As you probably know by now, Alec Baldwin has been involved in a terrible tragedy not too long ago. Now, an interview is out in which he addressed what happened.

The shade Room notes that Baldwin opens up in his first sit-down interview about what happened on the set of the film ‘Rust,’ where he accidentally fired a prop gun that killed cinematographer Halyna Hutchins and injured director #JoelSouza on October 21st. 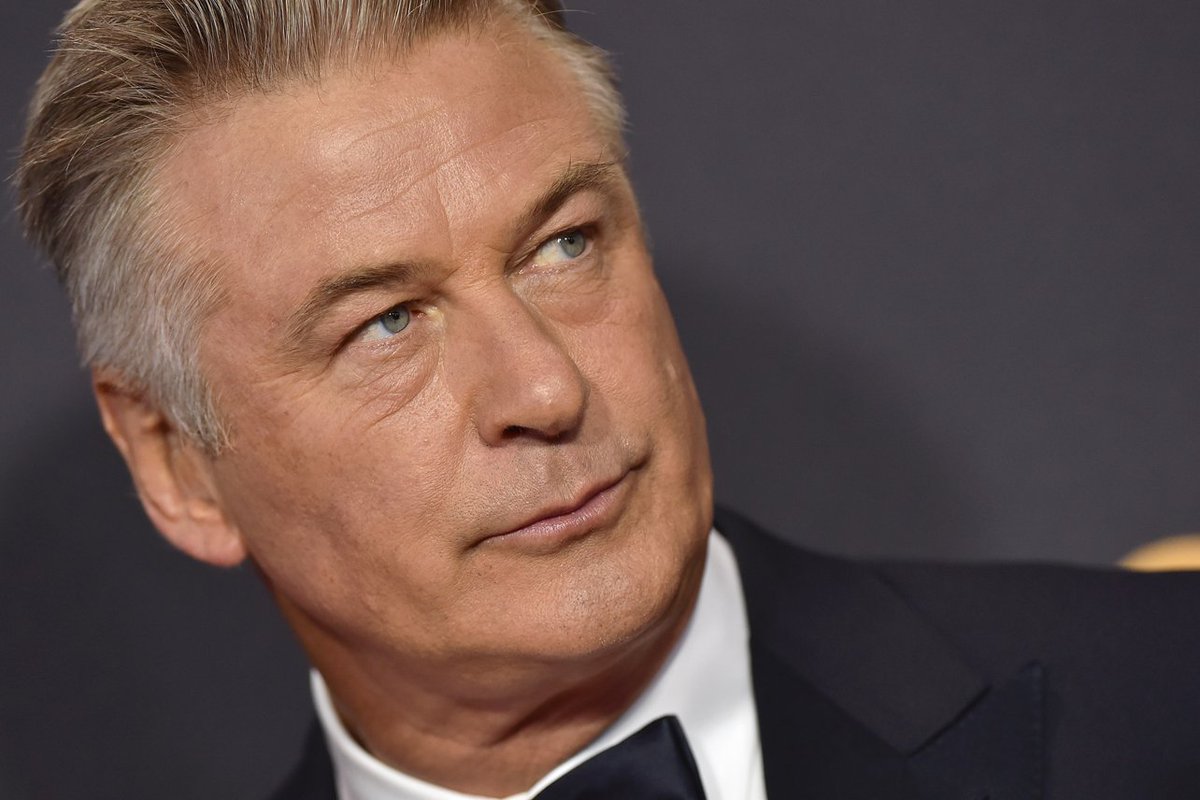 As The shade Room noted, in the trailer, George Stephanopoulos interviews Alec and seemingly tries to get some clarity on how the gun was fired, stating, 'It wasn't in the script for the trigger to be pulled,' in which Alec responded, 'Well, the trigger wasn't pulled, I didn't pull the trigger.'

Someone said: 'he didn’t do it, her family didn’t even blame him .. they blamed the production crew.' 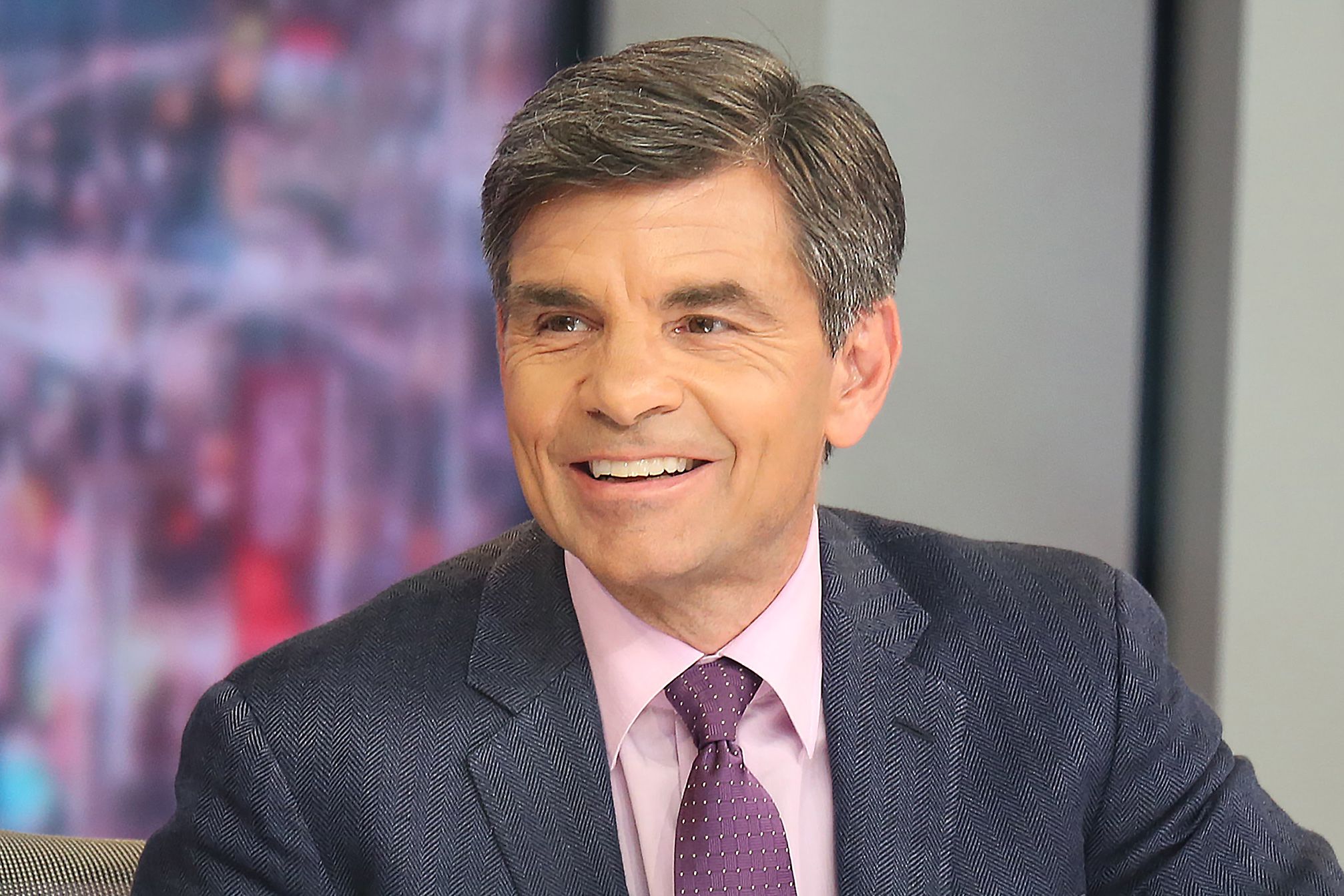 A commenter posted this: 'Awwww I hope they aren’t making him feel uncomfortable that is definitely traumatizing for someone especially when he didn’t mean to do it.'

One other follower said: 'I feel bad for him. I’m sure that’s hard to live with.'

A fan wrote this: 'Either way he thought it was loaded with blanks… that man didnt Intentionally kill anyone. Social media is stupid and always trying to put blame on somebody for something they didn’t really truly do. I’m keeping him in my prayers.' 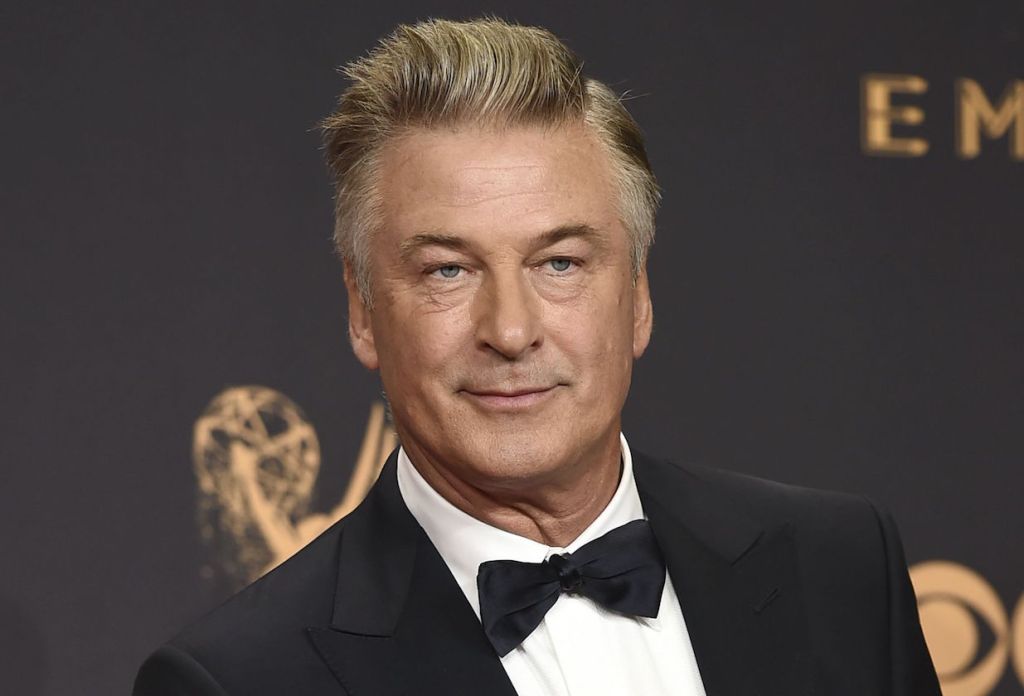 Someone said that ' to live w that kind of guilt is crazy I wouldn’t wish that on anybody.'

One follower posted this: 'Wow this is sad. Maybe a set up bc why would he do that?? Why were real bullets loaded. He’s an actor.' 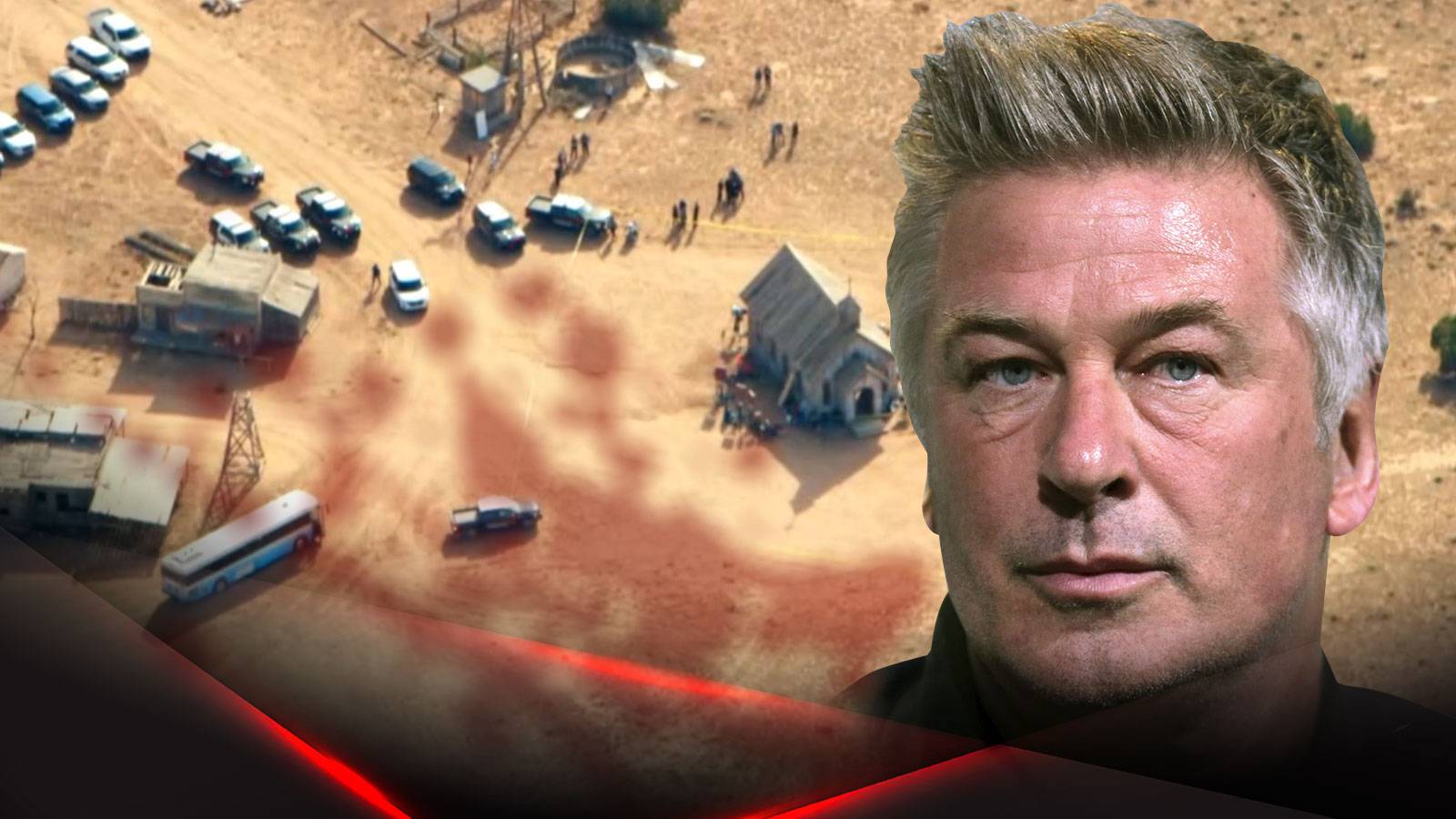 A commenter said: 'it could have misfired, y’all know so much about guns but don’t know that could happen? the real problem is who the f%ck put a bullet in the gun!' and someone else posetd this: 'The fact that theyve turned this into a cinematic conceptual piece instead of a heart felt one is absolutely patriarchal and sickening!!! The music alone the way it was edited for u to be EXCITED to see this bs is completely inhumane!!' 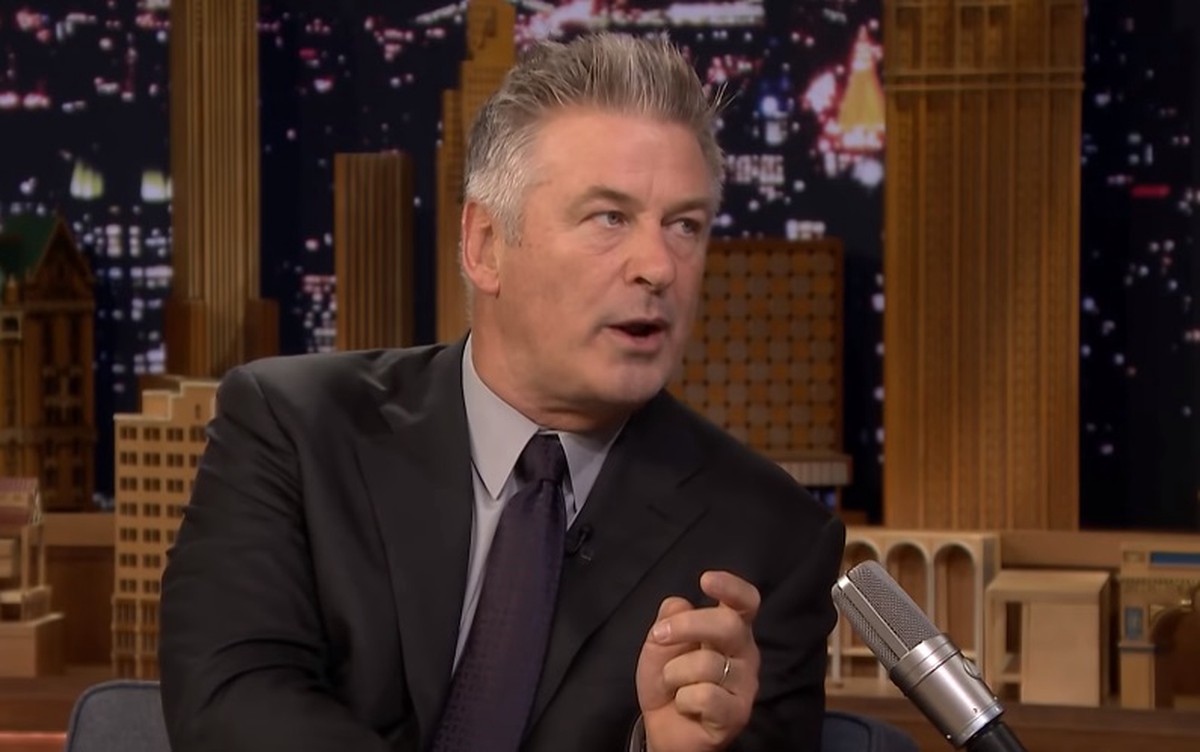 One person dropped this message in the comments: 'The crew in charge of the prop guns should be held accountable…. Y’all sick for saying y’all can’t believe actors when they cry… he accidentally killed a person, let him be human sheesh.'