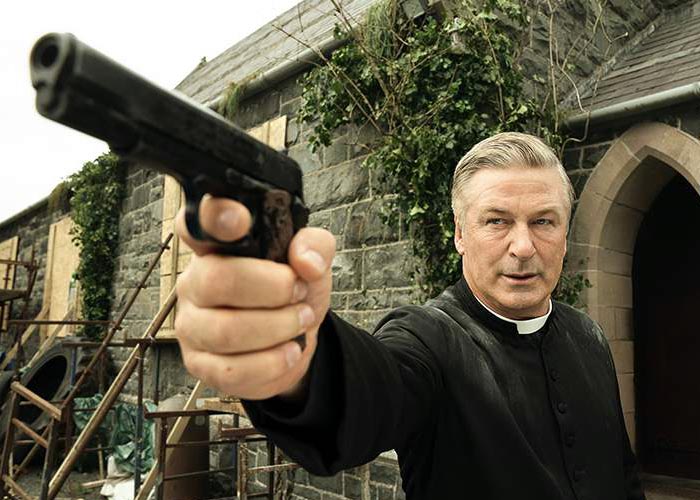 In a promotional clip of the interview released Wednesday, Baldwin breaks down when describing the late Hutchins. This is one of the first public statements Baldwin has made since the shooting.

Hutchins was 42 years old when she was killed. The cast and crew have largely disagreed on where the fault lies — and several lawsuits have been filed in the weeks since the shooting — but the incident remains under investigation. No one has been charged. 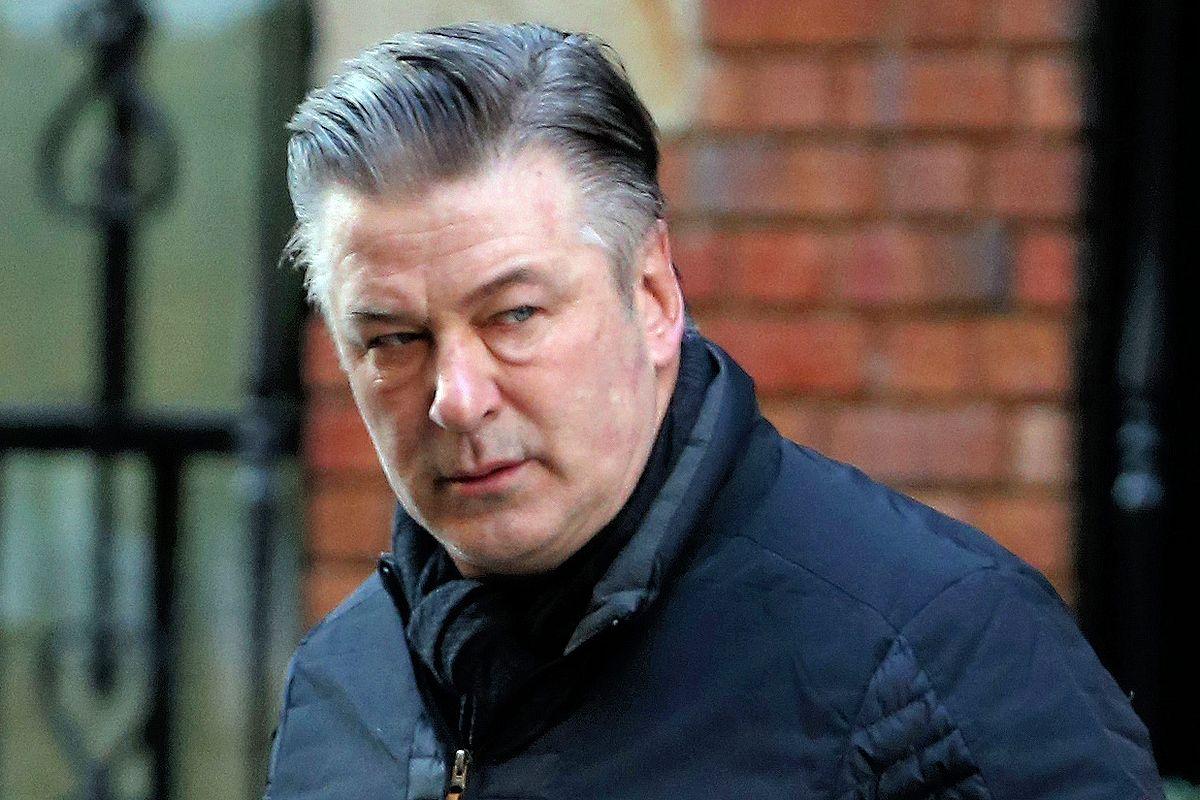 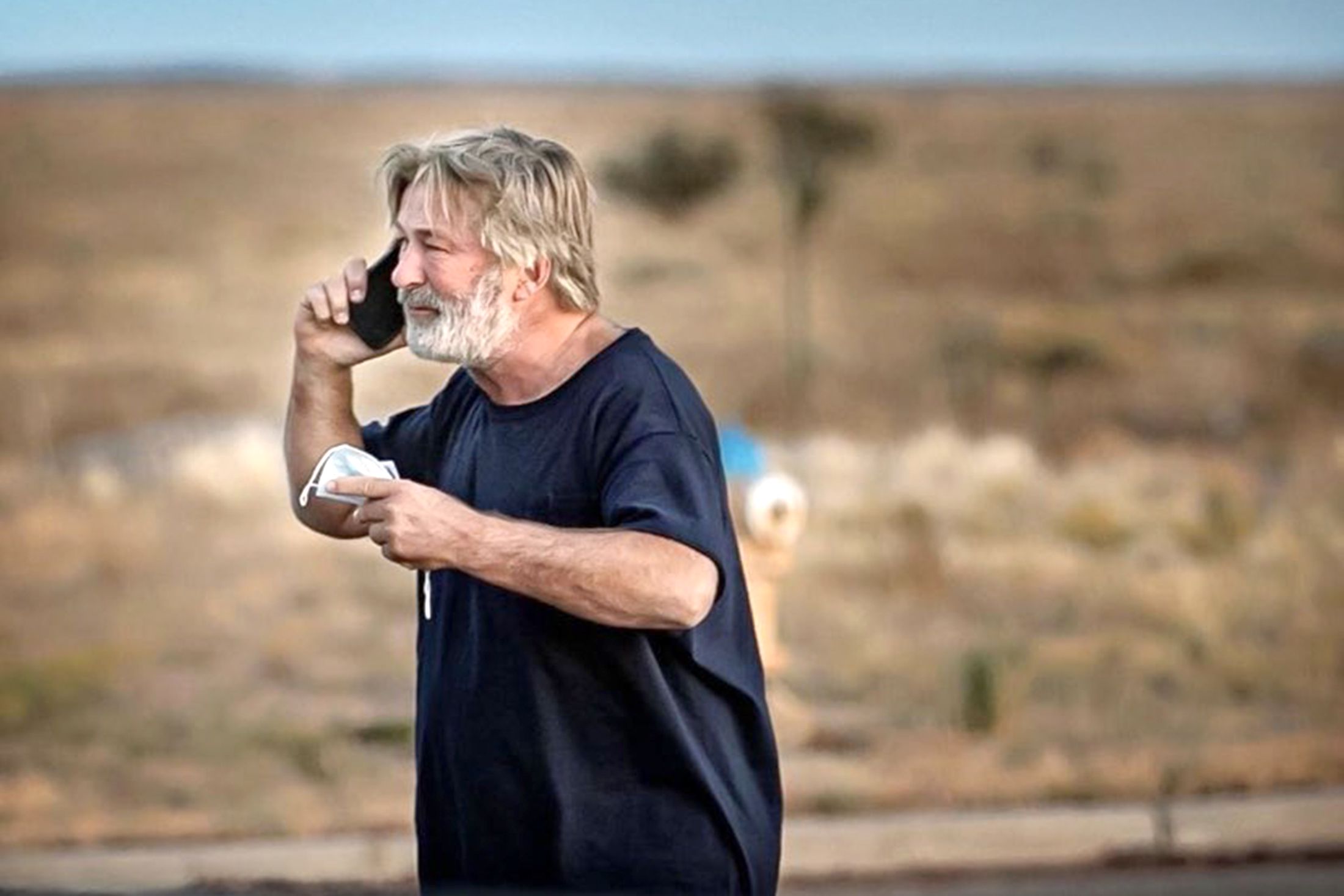 Baldwin told ABC News he had "no idea" how a real bullet got onto the set or into the gun but said the shooting and death of Hutchins was the worst thing that ever happened to him. 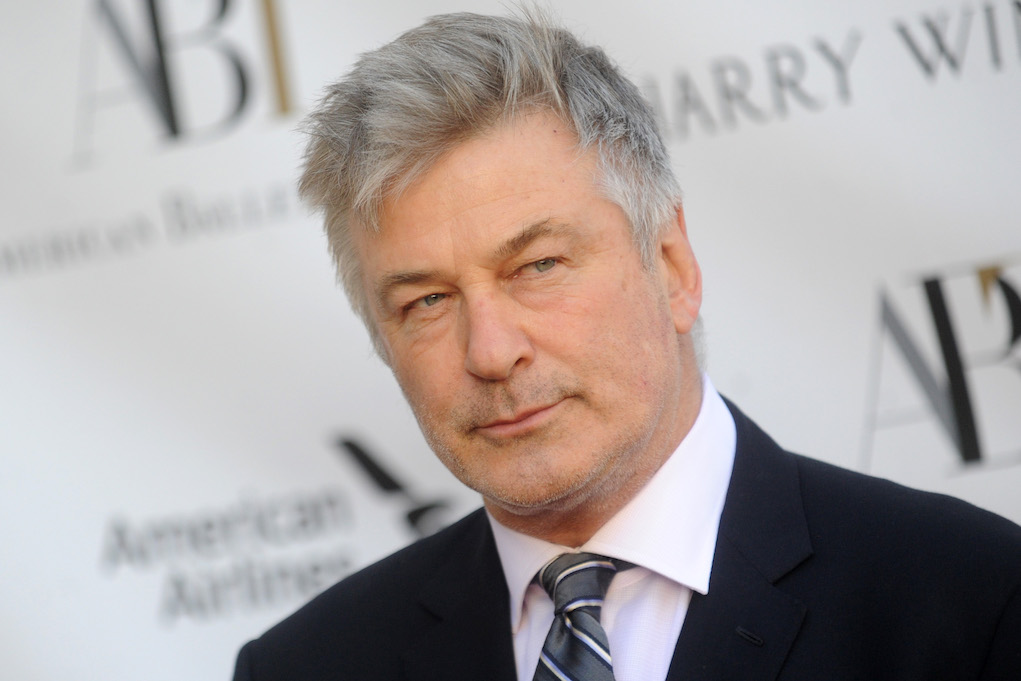 "I mean even now I find it hard to believe that," the 63-year-old actor said. "It doesn't seem real to me."

Mendoza said the bullet extracted from Souza was a live round and approximately 500 rounds of ammunition, including blanks, dummy rounds and other suspected live rounds, were found on the "Rust" set and sent to an FBI lab for analysis. 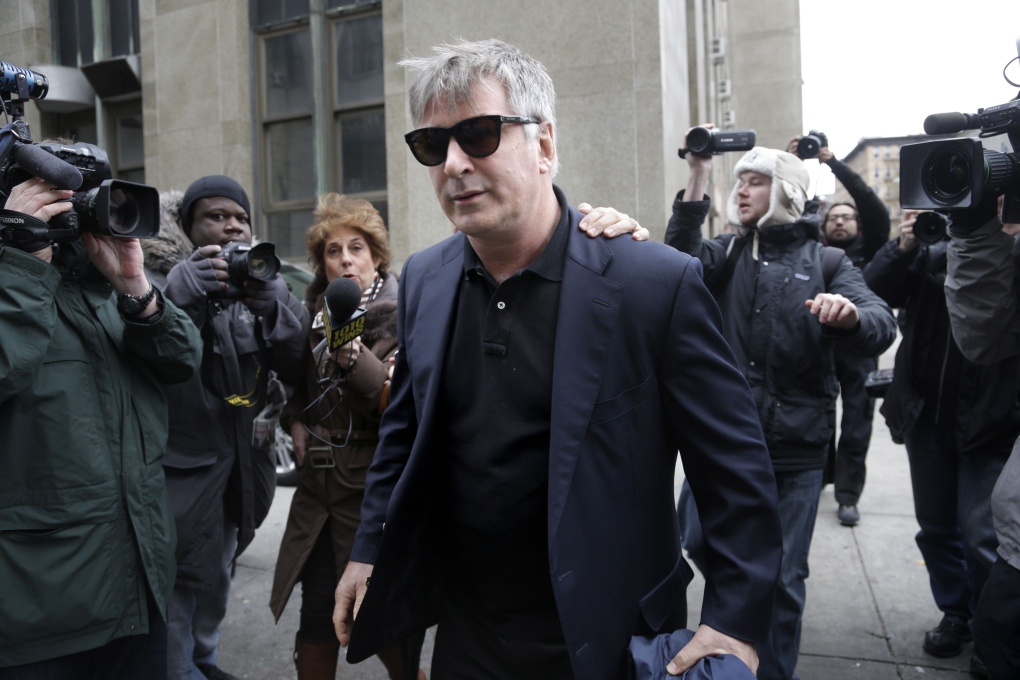 "No one could have anticipated or thought that someone would introduce live rounds into this set," Reed's attorney Jason Bowles said in the statement. 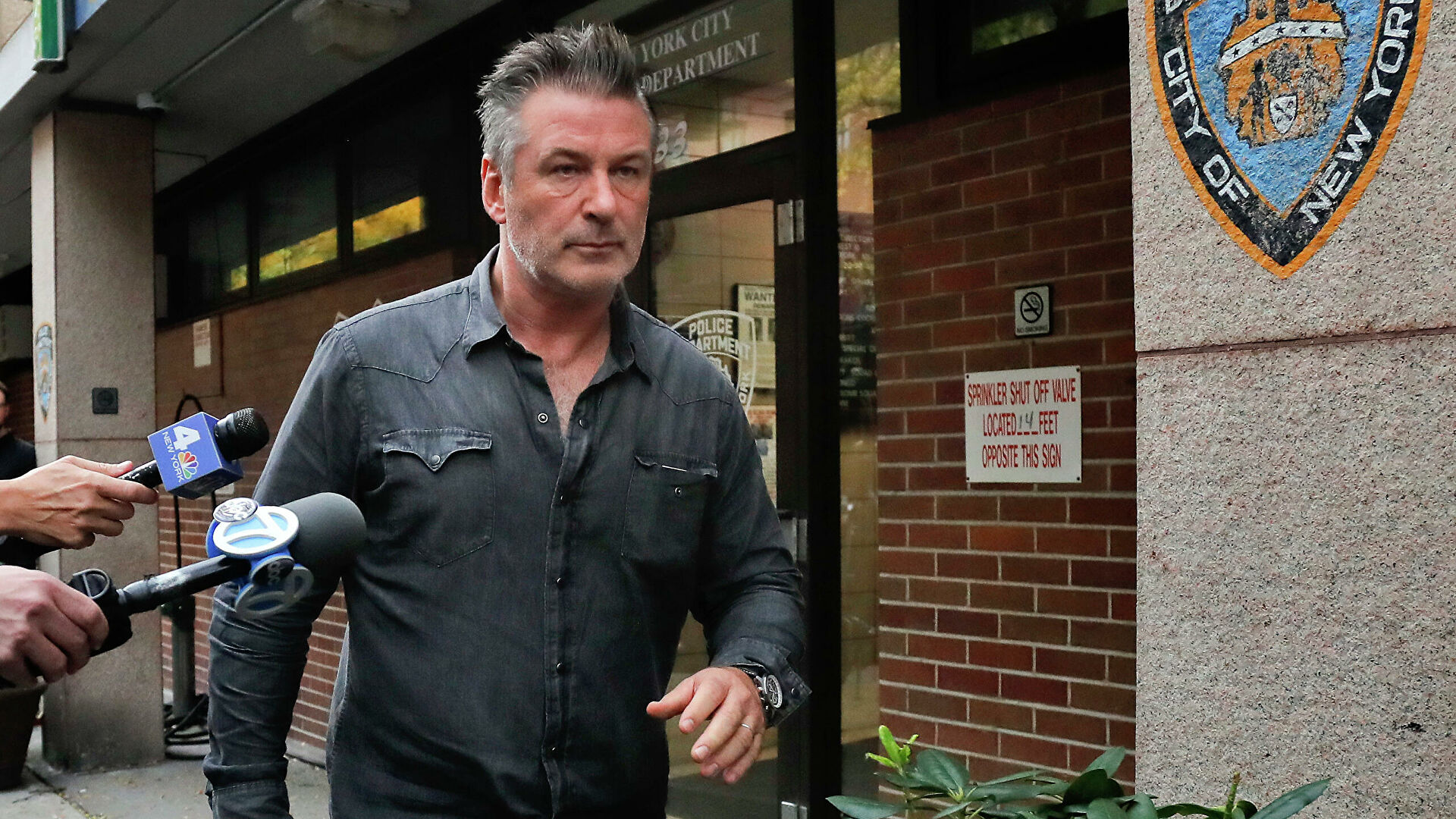