Jamie Chung rose to fame in 2004 after she starred on the MTV reality series The Real World: San Diego.

Since then, her career has continued to grow, but when she is not on set, she can be found at home with her husband, Bryan Greenberg. 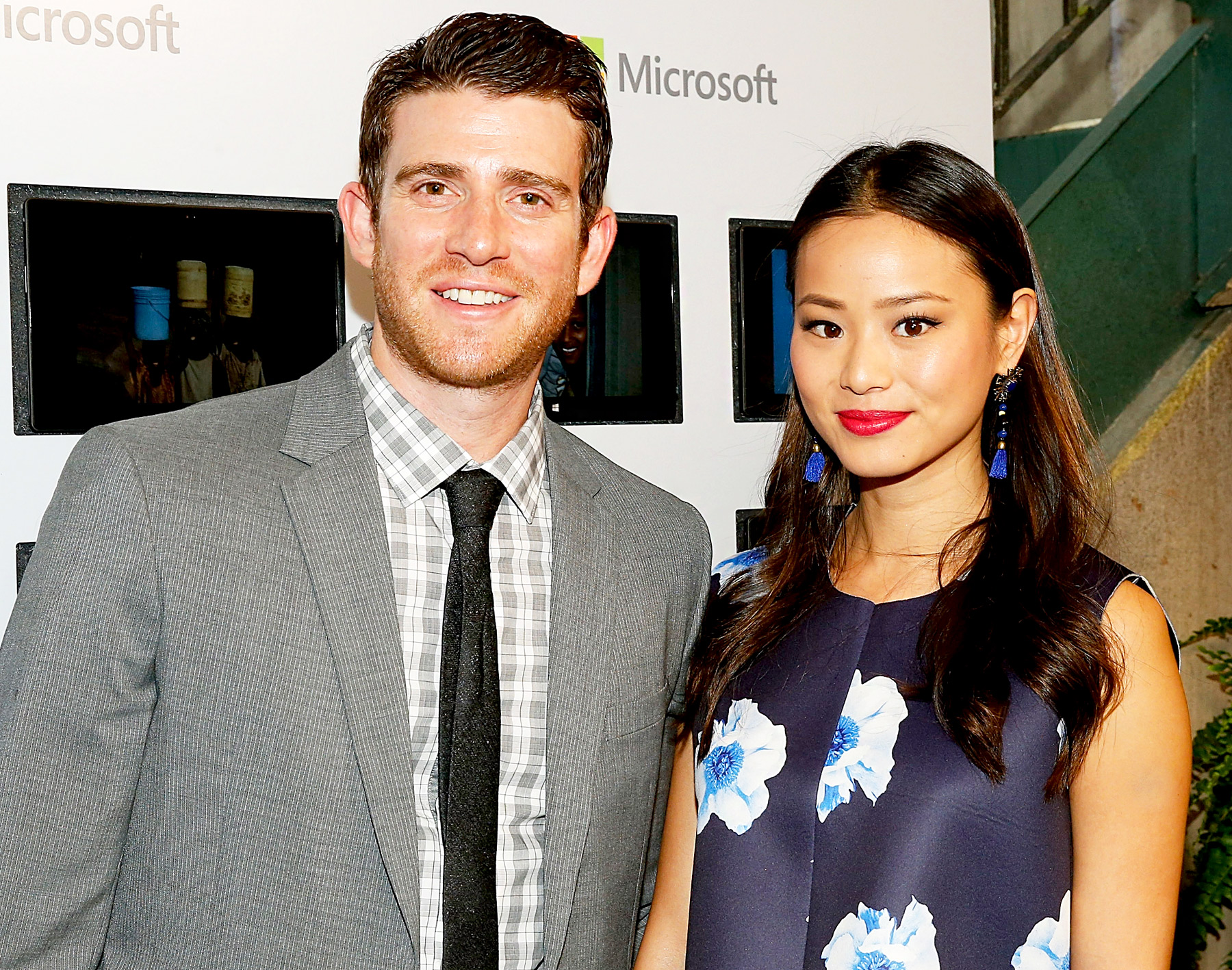 Like his wife, he also has a career in the entertainment industry as an American actor and singer.

He is best known for his role as Ben Epstein in the HBO original series How to Make It in America.

Greenberg also had a recurring role on One Tree Hill and was seen portraying the role of Nick Gareet on ABC's October Road. 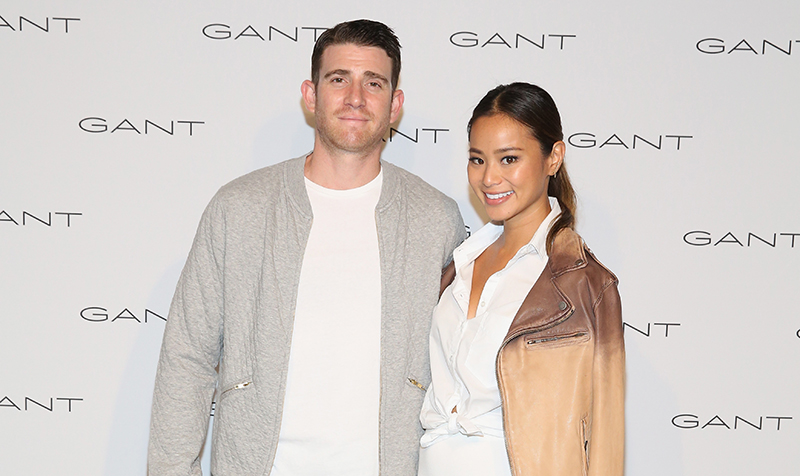 Do Jamie and Bryan have any children together?

Throughout the course of their marriage, the couple has also welcomed two children together.

In October 2021, they secretly welcomed twin boys, Thomas and James, who are five months old.

“We got double the trouble now,” Greenberg captioned a video on Instagram of his boys. 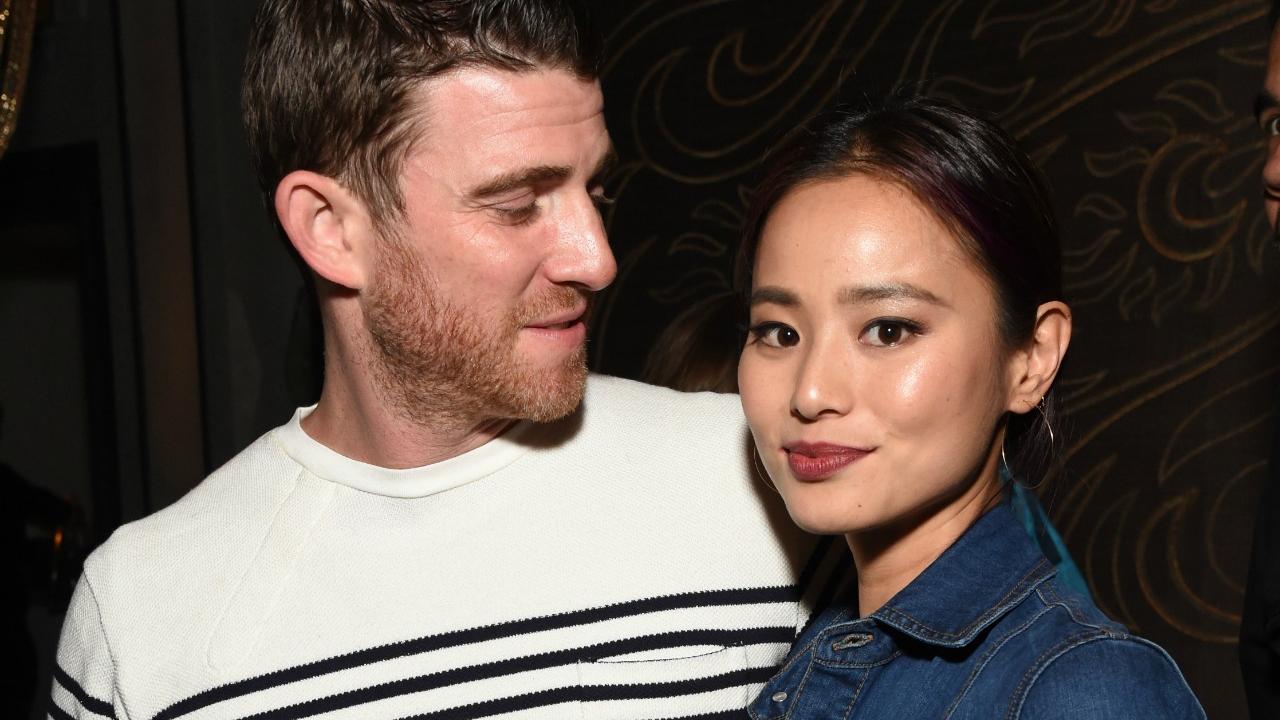 The birth of the couple's twins came one year after Chung opened up about her fertility journey, which included freezing her eggs at the age of 35.

“I’ve been stewing over the idea of freezing my eggs for a couple of years now, and decided to move forward with the process only just recently,” Chung wrote in an Instagram post. 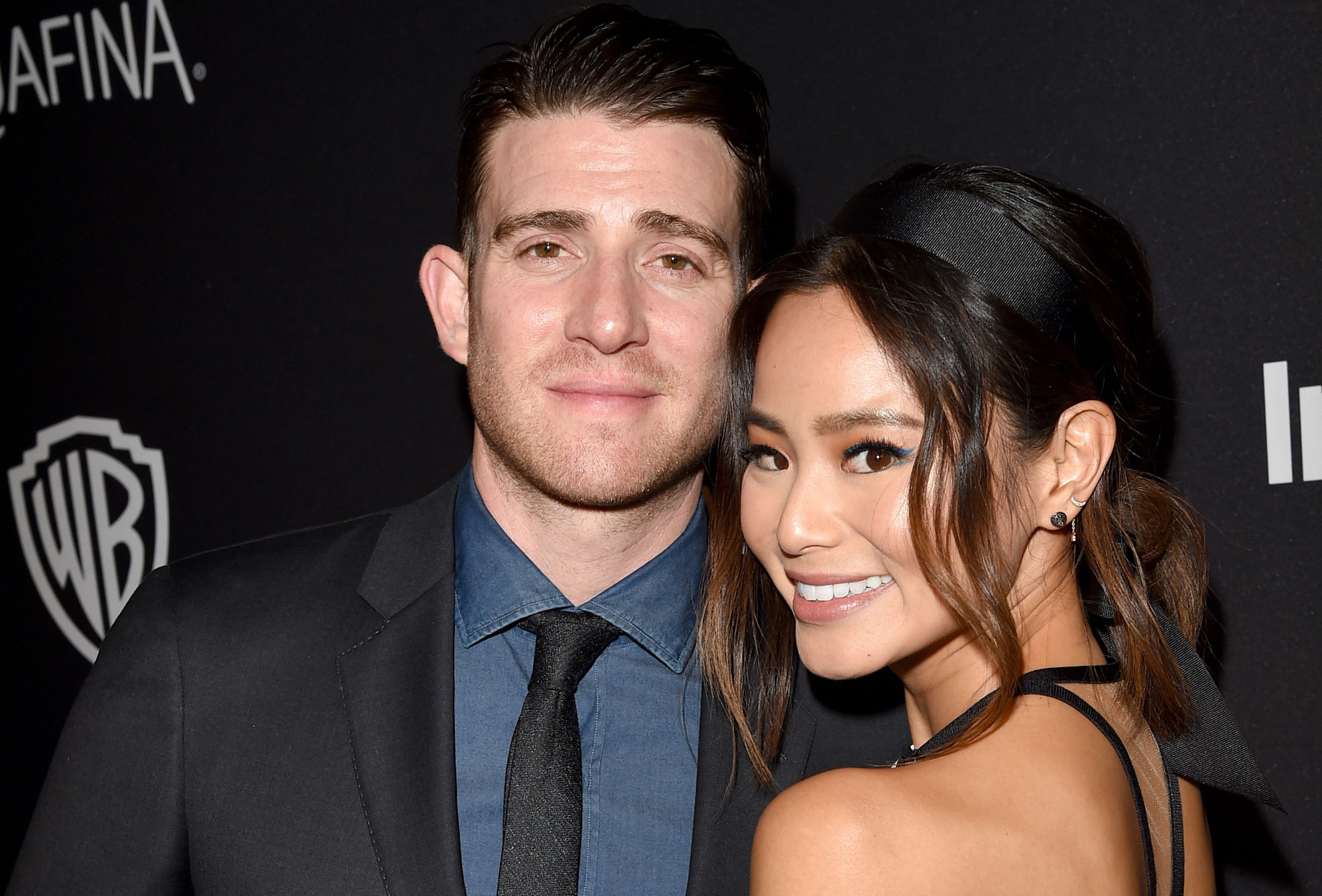 “I did my research on facilities and then it all boiled down to these deciding factors; I want options. I’m buying time. I’m unsure and scared and hopeful. I have the best life partner a person can ask for and I know I want to one day raise a child with Bryan. I’m just unsure when that will happen. And I realized that’s ok. It’s ok to be unsure when the time is right.” 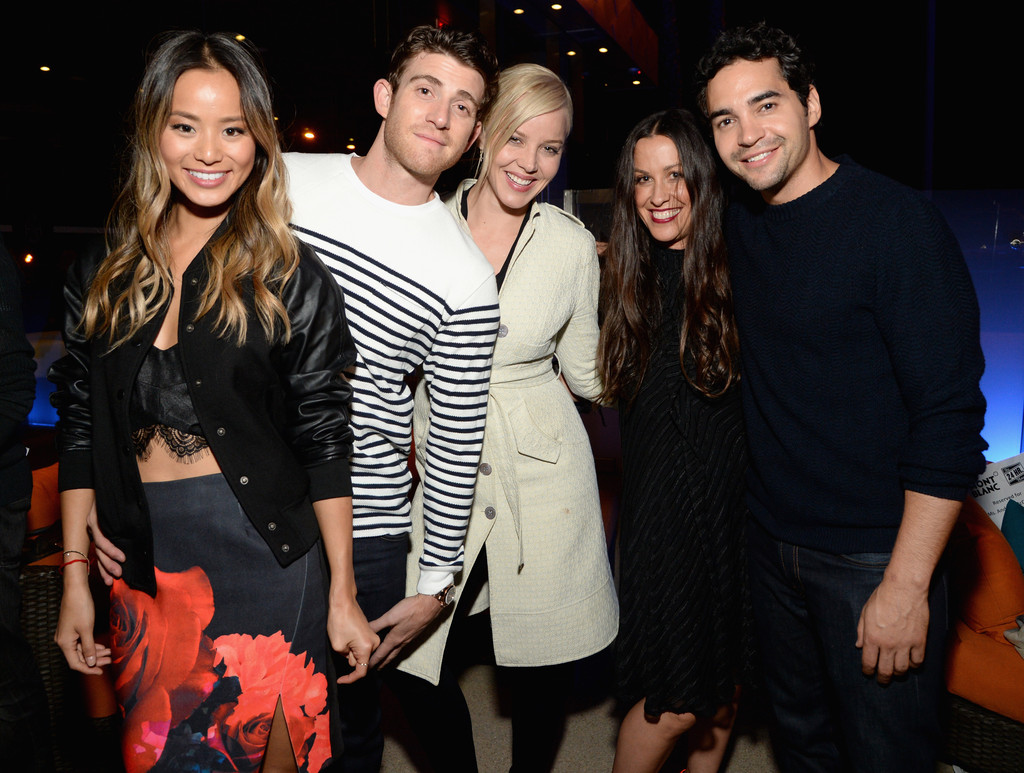 At this time, it remains unclear if the couple will have any more children together.

What is Bryan Greenberg's net worth?

A career in the entertainment industry often comes with a large payday and Greenberg's is not exception.

As of April 2022, he has an estimated net worth of $3million, according to Celebrity Net Worth. 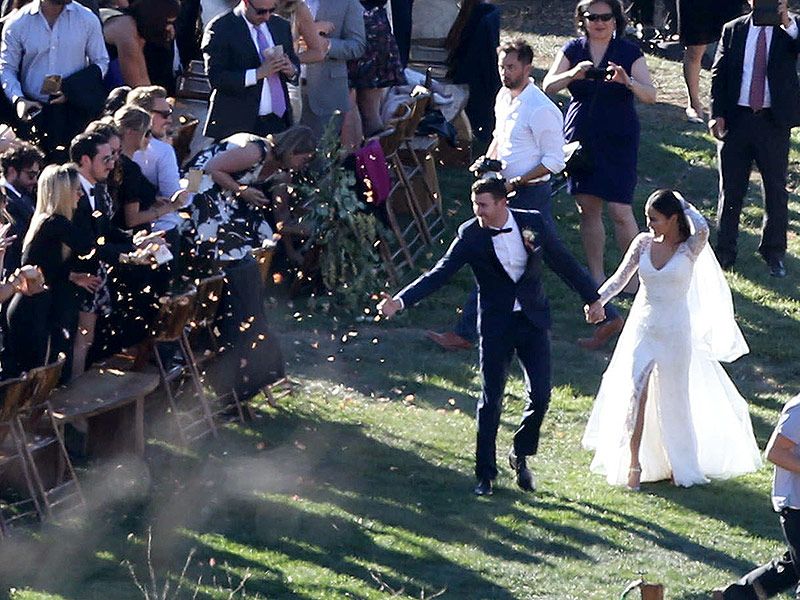 This number comes from his acting career as well as from his music career.

Over the years, Greenberg has released two albums, Waiting for Now and We Don't Have Forever.

His songs have also been used in One Tree Hill and the film Nobel Son, Celebrity Net Worth notes. 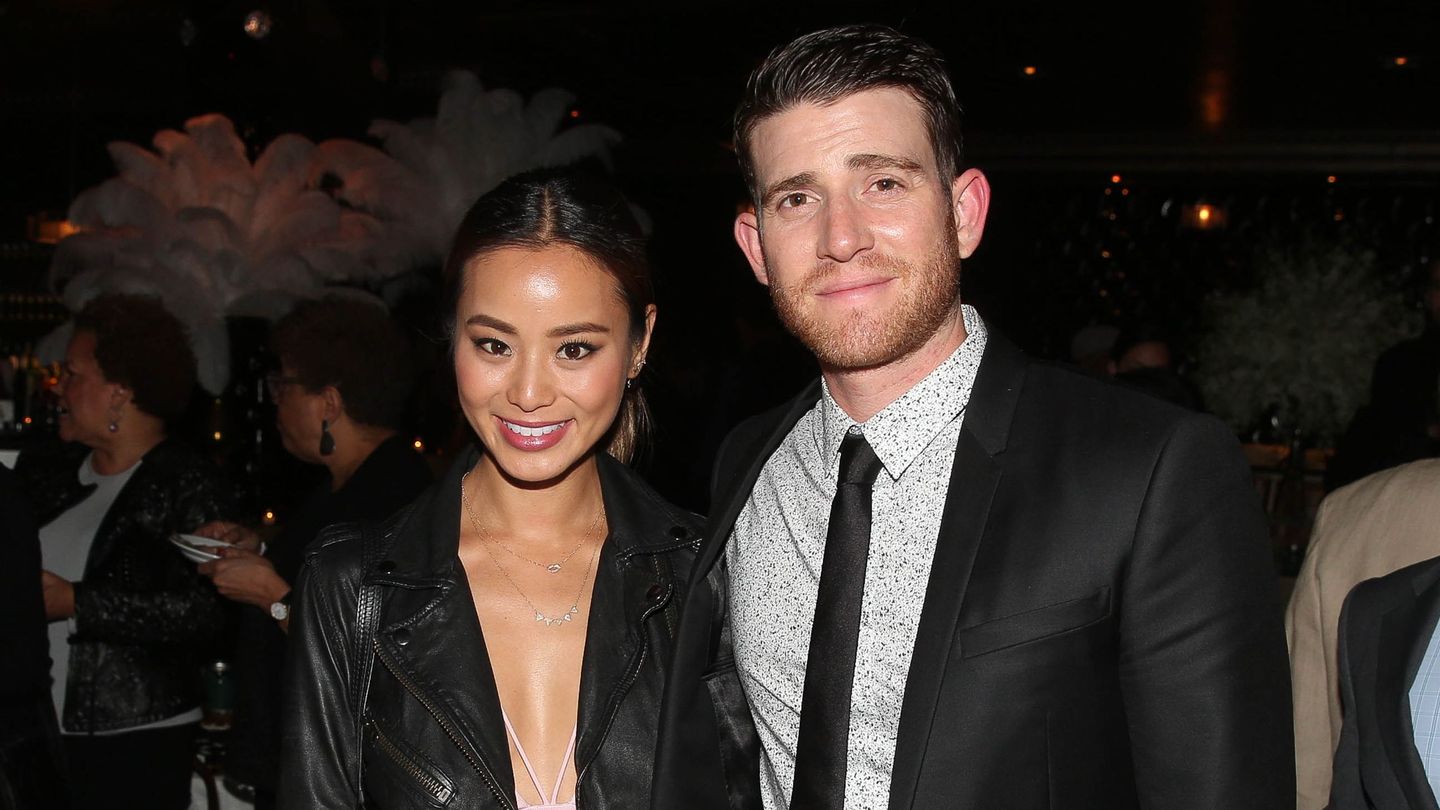