The 53-year-old actor – who starred in The Mummy trilogy and George of the Jungle – was once Hollywood’s golden boy.

You’d be hard to find a film from the 90s and early 2000s that didn’t star Brendan in the leading role.

He was known for his rippling abs and luscious locks in the 1997 comedy adventure Tarzan. 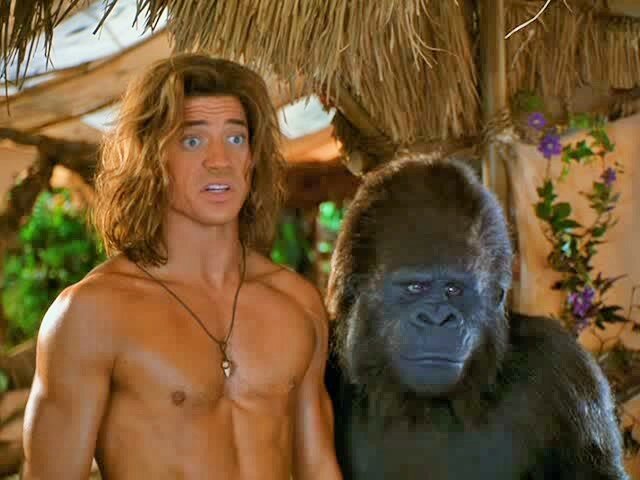 In June 2021, the star looked dramatically different as he made a rare appearance at a film premiere in New York City.

He appeared as a 600lb recluse in the Darren Aronofsky-directed film, The Whale.

As a result, the Hollywood actor has had to put on weight for the role.

In 2003, the actor said he was taking a brief hiatus Hollywood. 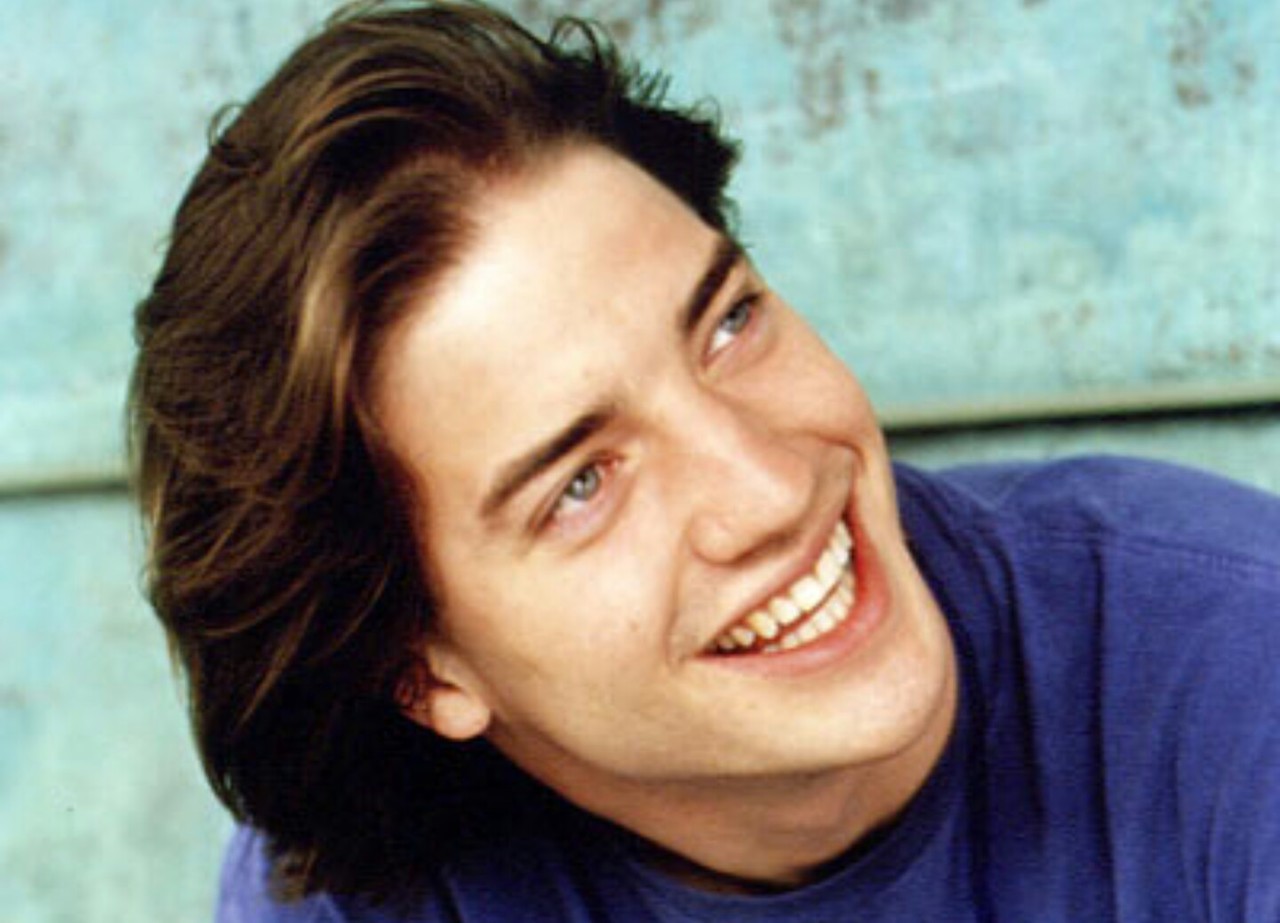 But this "short break" would see Brendan disappear from Tinsletown, with fans wondering what happened to him.

In 2018, he spoke with GQ and revealed that he slowed down, and turned down later reboot offers for The Mummy and Journey to the Center of the Earth, due to his declining health.

He revealed he had lasting injuries sustained while performing stunts in various films. 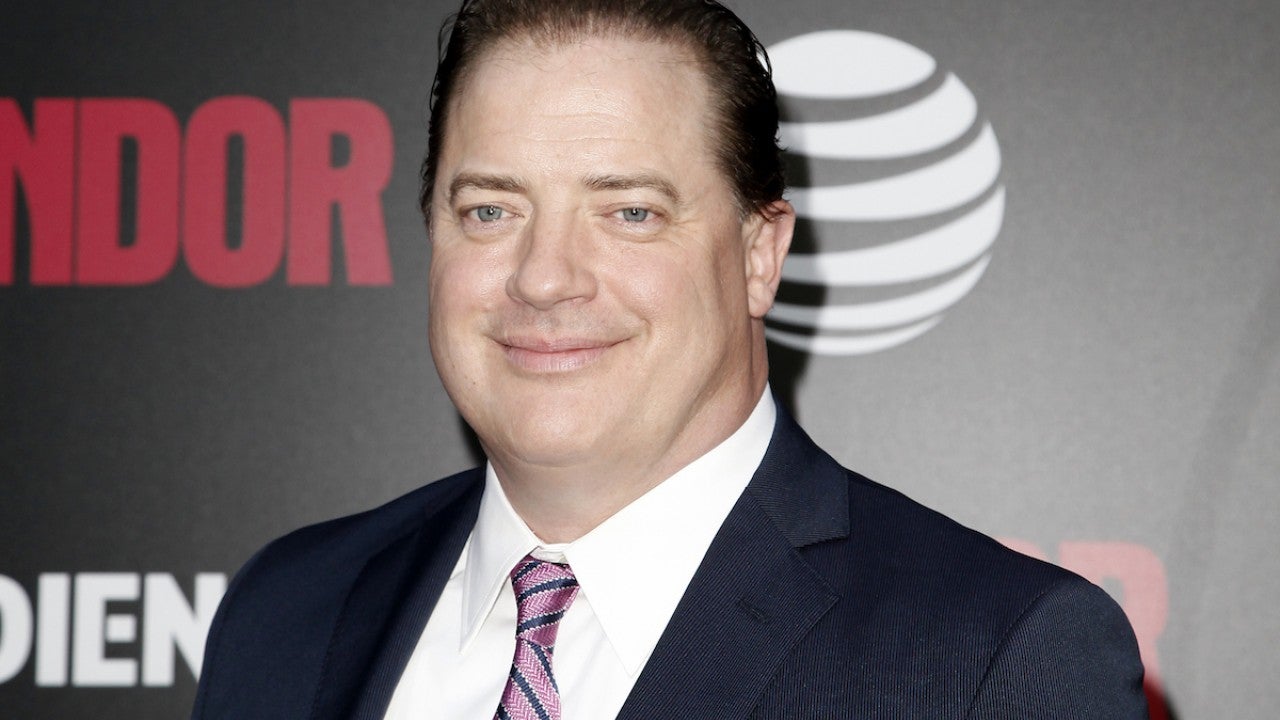 “By the time I did the third Mummy picture in China [in 2008], I was put together with tape and ice—just, like, really nerdy and fetishy about ice packs. Screw-cap ice packs and downhill-mountain-biking pads, 'cause they're small and light and they can fit under your clothes. I was building an exoskeleton for myself daily," he explained. 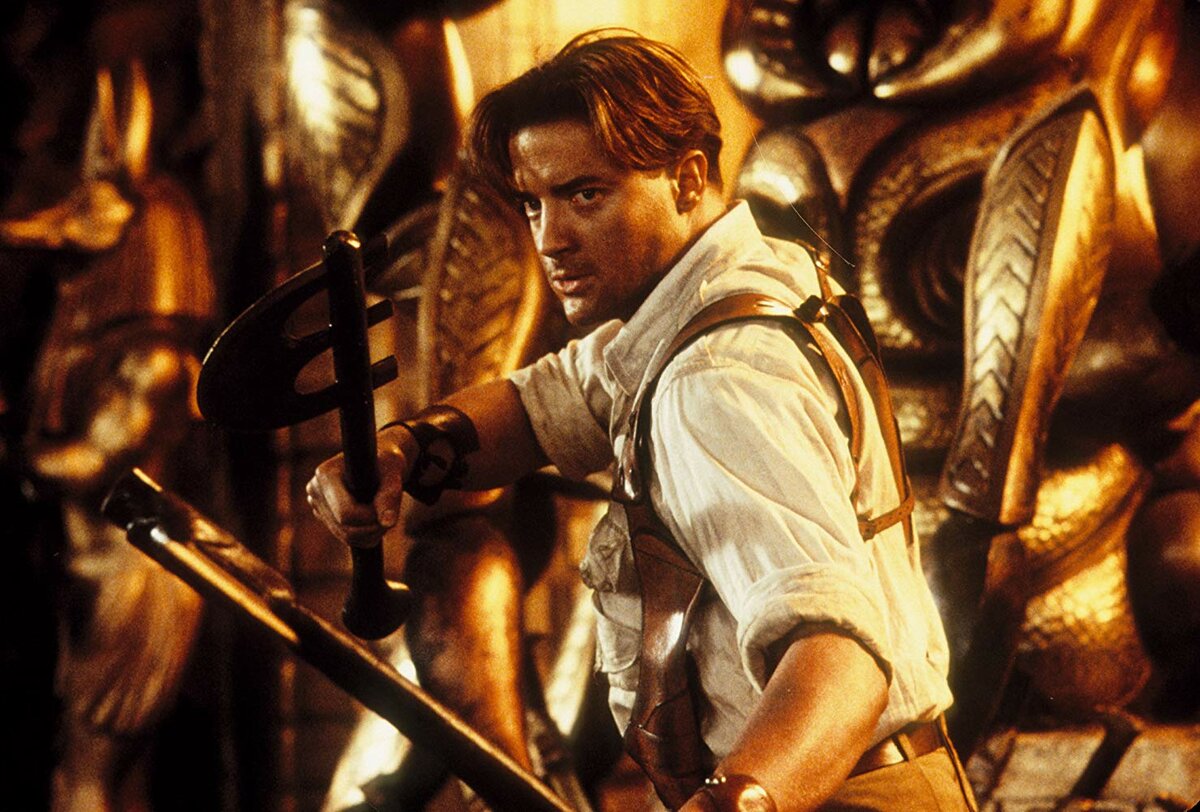 Brendan's injuries led to many surgeries over the years, which included a partial knee replacement and a procedure to repair his vocal cords.

Another reason for him taking time off from the movies was a messy divorce in 2009 and his mother's death in 2016.

In August 2021 Brendan returned to the scene when he was shown visibly moved after learning fans on social media are rooting for his major Hollywood comeback. 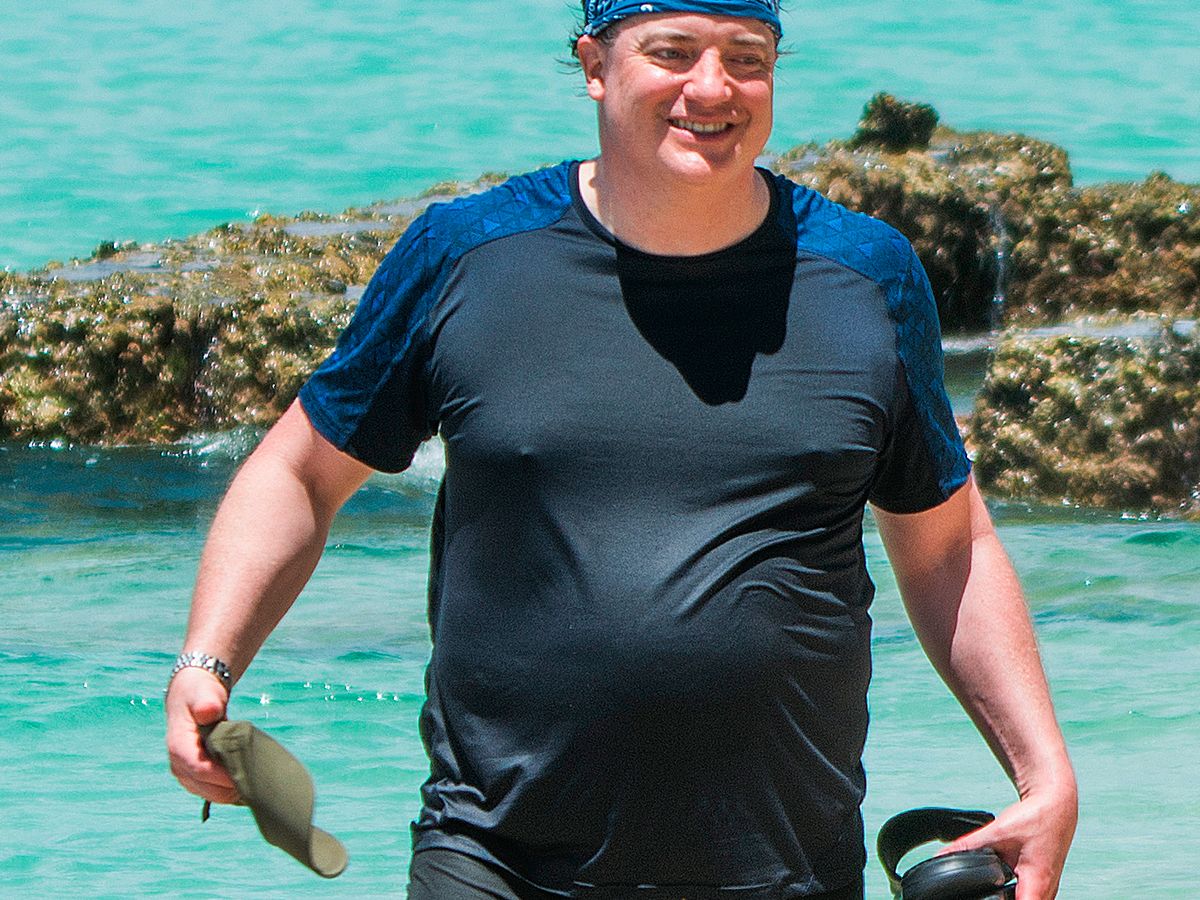 In the video, Brenden revealed he was gearing up for his upcoming project, Killers of the Flower Moon.

The crime drama, which is being directed by Martin Scorsese, will also star Oscar winners Robert De Niro and Leonardo DiCaprio. 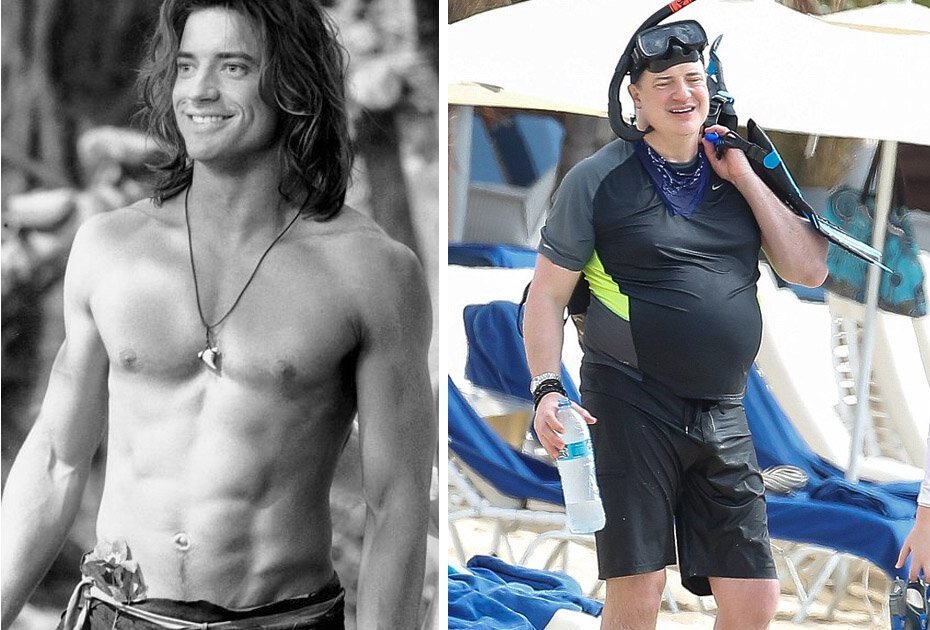 Brendan looked visibly chocked up when the fan told him that the "internet was rooting for him" and his big comeback.

Brendan got his breakout in the 1992 comedy film Encino Man and then went onto star in 90s flicks Airheads and George of the Jungle.

By the time he starred in 1999's The Mummy the actor was a household name.

On TV he is known for Scrubs and King of the Hill. 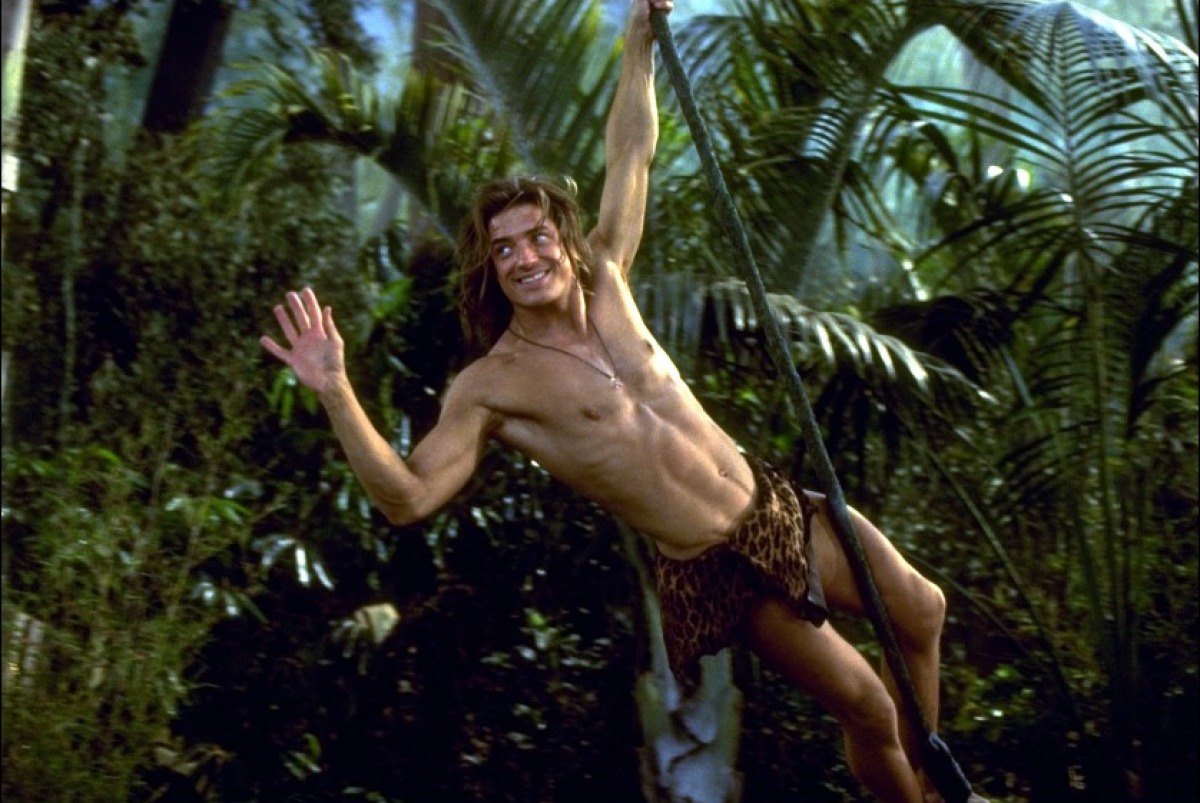