During Coachella weekend one, Ava Phillippe, 22, chatted with PEOPLE at Rachel Zoe’s ZOEasis event on April 16 about the nearly identical twinning moments that occur between her and her mom Reese Witherspoon.

Not only does Phillippe bear a striking resemblance to the actress, but the mother-daughter duo has been known to rock similar styles as well — and their shared bond over fashion remains strong even when they’re apart. 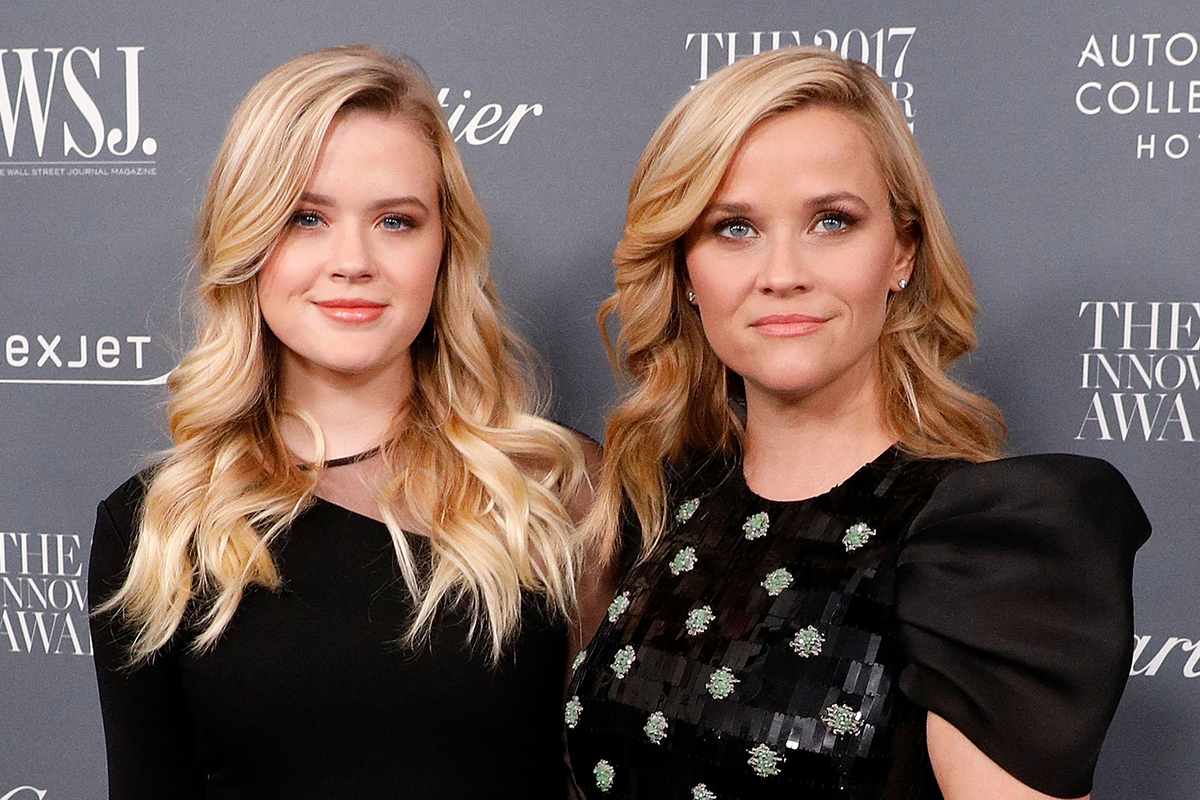 While Witherspoon opted out of Coachella this year, whom her daughter described as "not a big festival person," Phillippe has been keeping her in the loop regarding her looks.

"She loves when I send her my outfit pics," she says. "So we've done that all day." 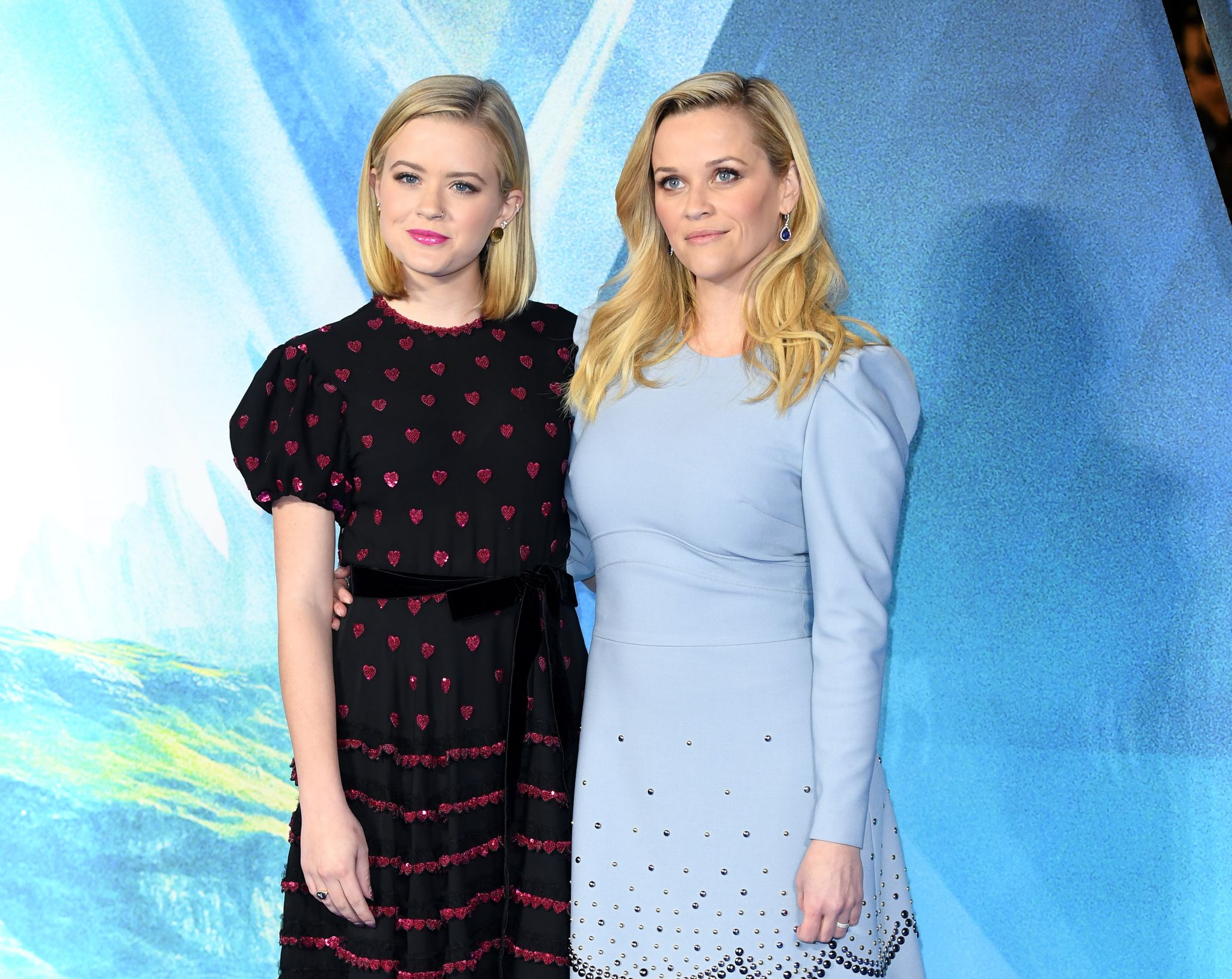 As a bonafide Coachella veteran (having attended around seven times) — Phillippe expressed that her style has "definitely" evolved over the years… from head to toe.

"I mean, I've had so many different hair colors," she recalls. "I've gone pink, blue, purple, whatever. It's so fun to have that funky hair for Coachella. But this year, I'm just going with my natural blonde." 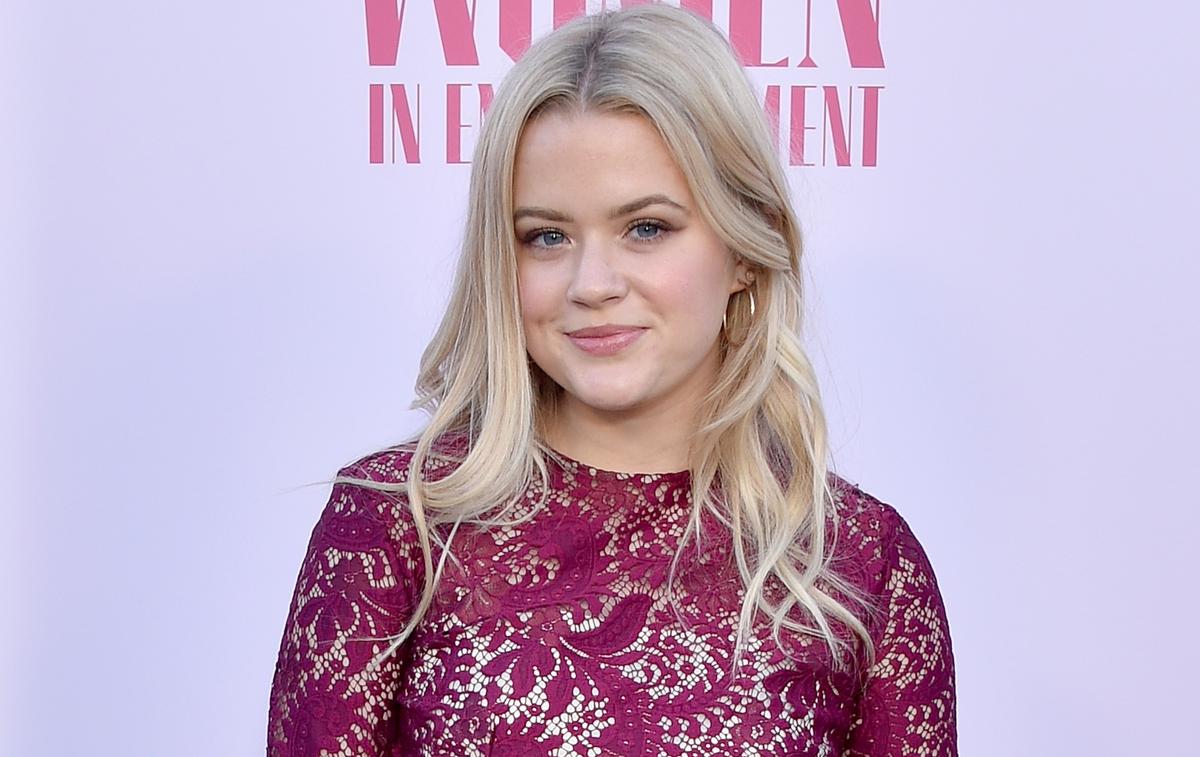 Serving "fresh and fun" 'fits, the festival veteran describes her style as "feminine meets a little bit of grungy with a little bit of edge." She adds, "A studded belt, some cute boots, and then a cool, flirty dress is like what I'm going for, for the most part." 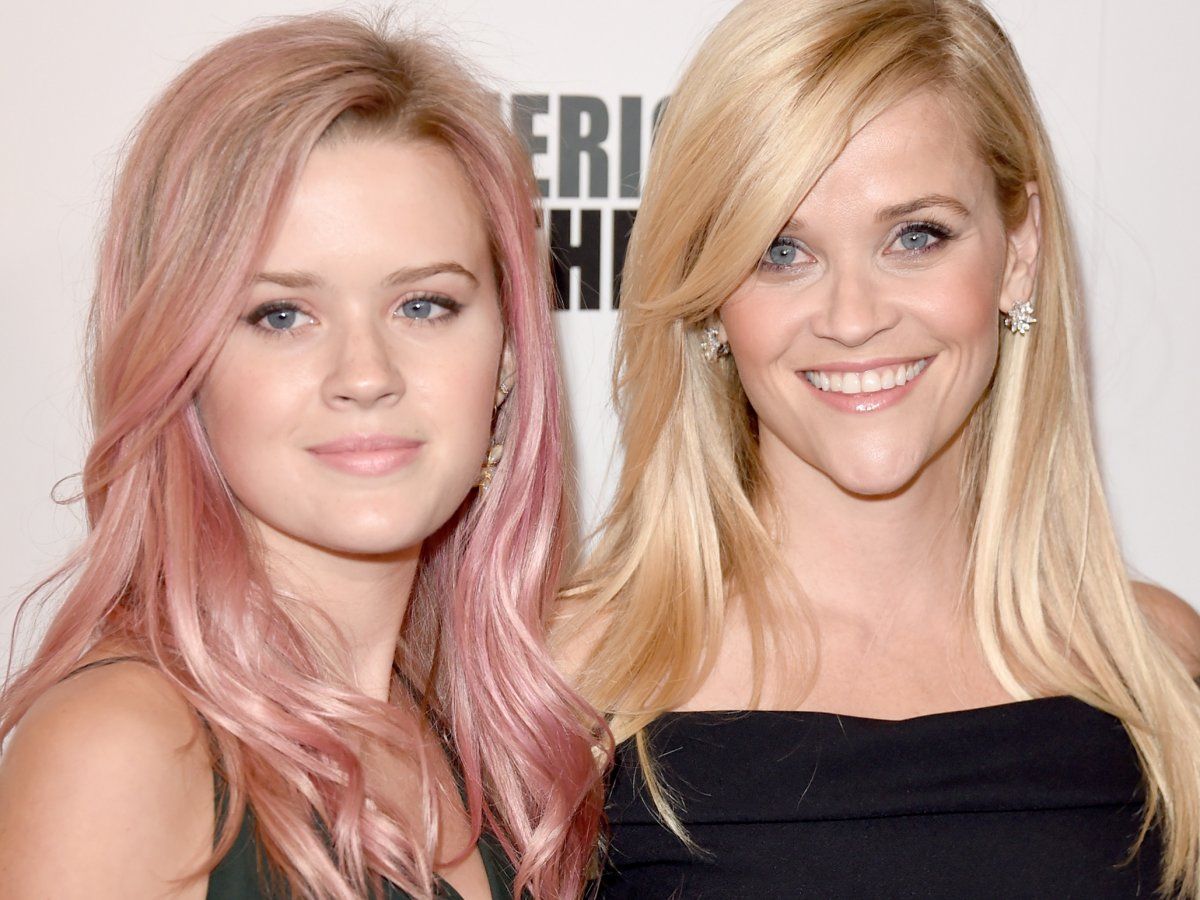 Festival fashion wouldn't be complete without a bit of glam! The Pat McGrath collaborator opted for a "glittery and bright" beat to accompany her look, adding "I don't like to do anything that's too heavy, on the eyes especially." Phillippe continues, "Keeping it somewhat natural, but with a little sparkle to it!" 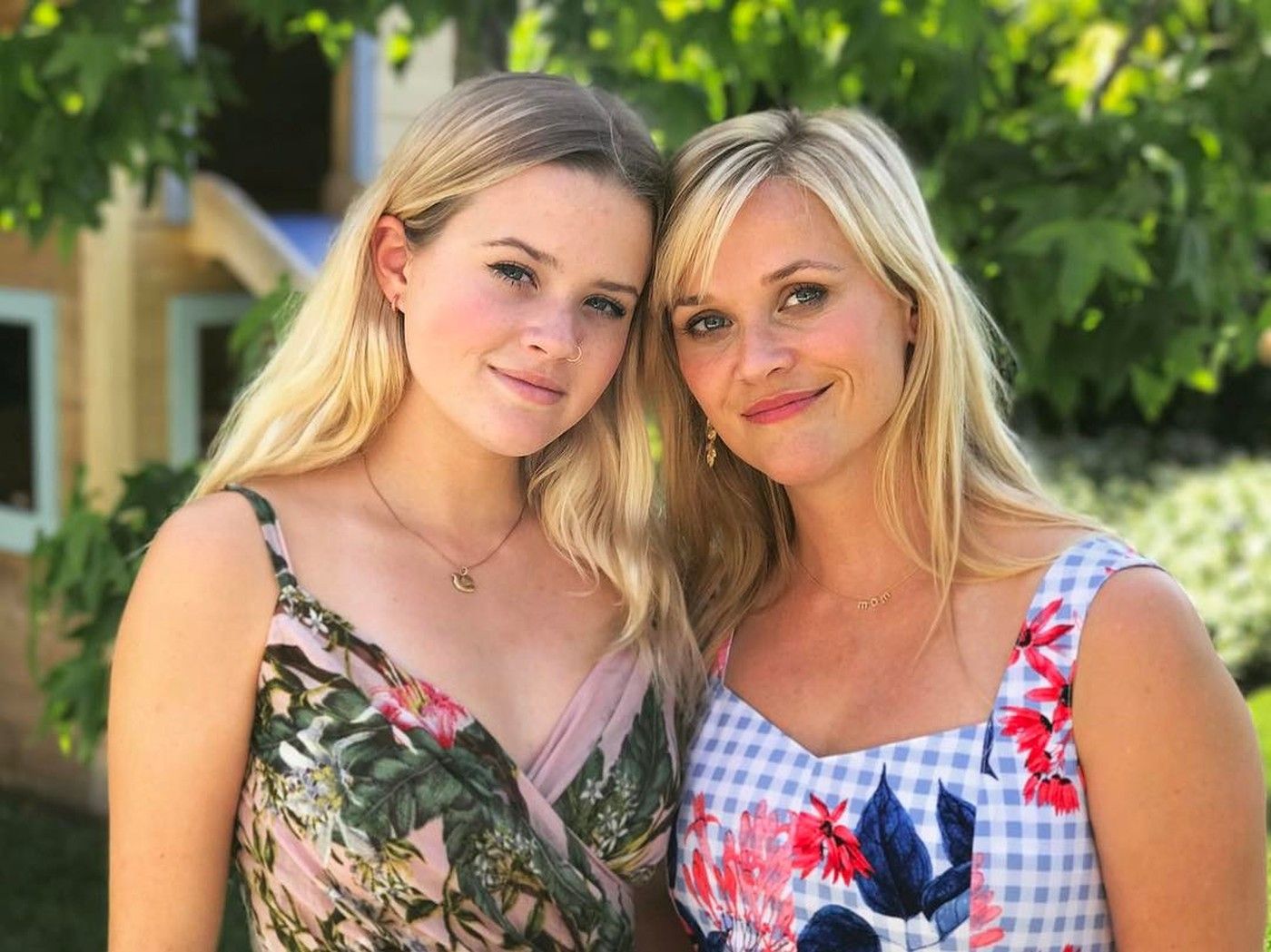 After attending Coachella a number of times, Phillippe is well versed when it comes to dealing with the desert heat — and knows how to properly prepare herself for the intense temperatures that can reach up to over 100° F.

"I definitely work in a good sunscreen everyday of my life — but especially here, I amp it up to a good SPF 50 and drink lots of water," Phillippe explains. "I think that's really lost on most of us. We're having a good time, then you just forget." She stresses, "Lots and lots of water!" 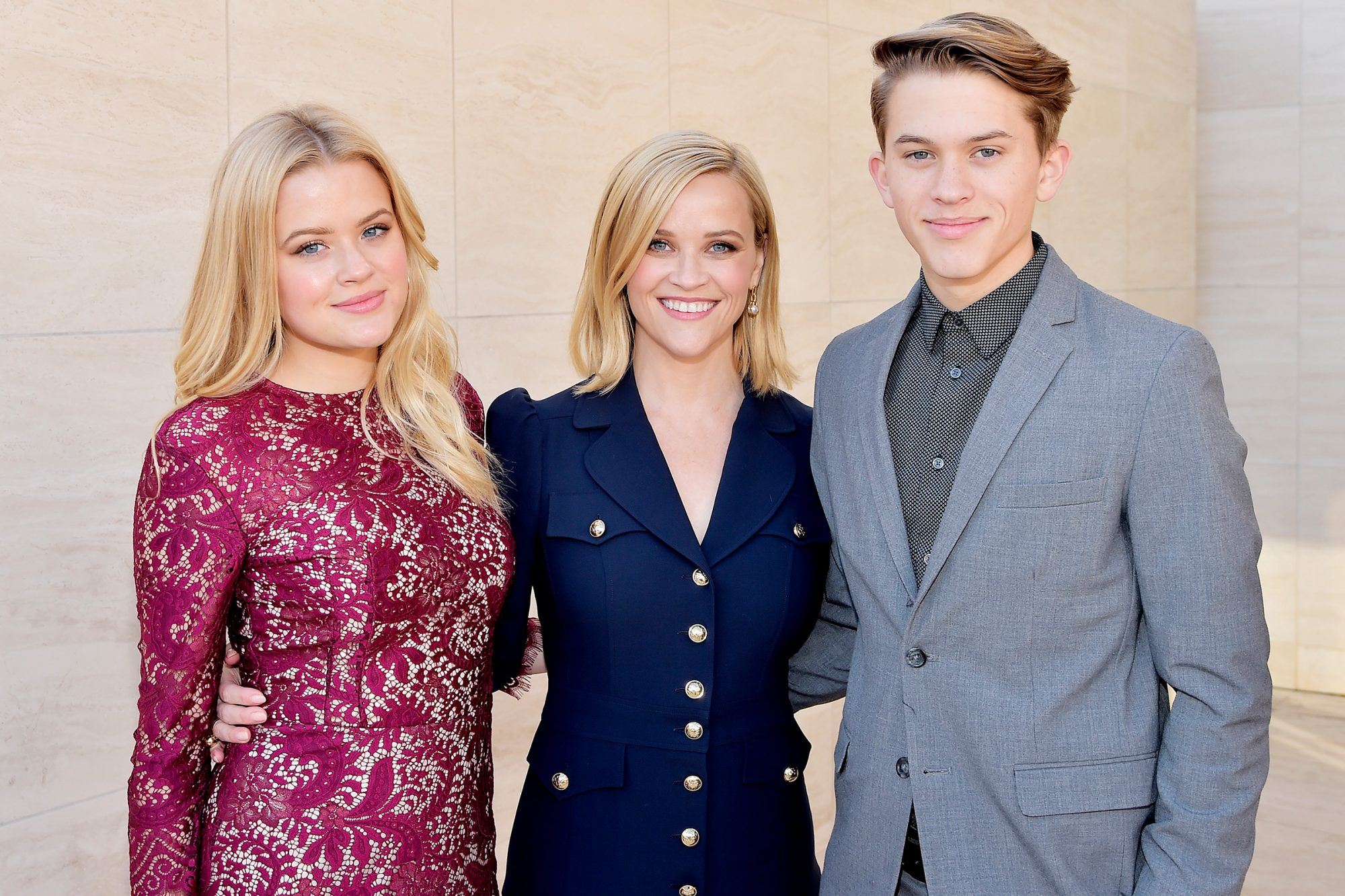 Despite the heat, Phillippe was excited to return to Coachella with her boyfriend and college friends by her side — especially after the two-year hiatus. "I am so ready to just listen to some good music, have a good time, and be out in the sunshine," she says. 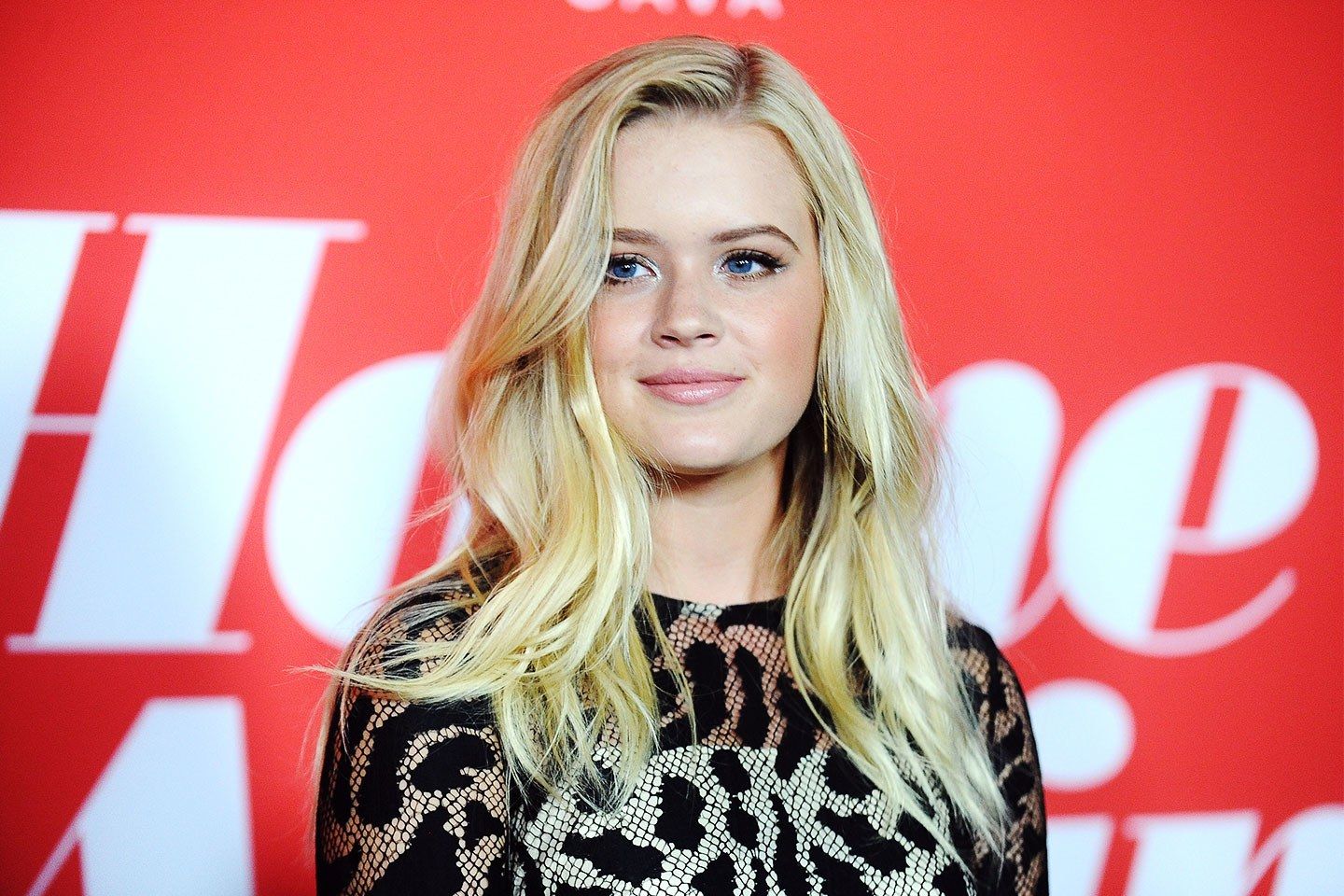