On Saturday, Billie Eilish performed on the main stage of the Coachella music festival.

In an onstage declaration, the 20-year-old actress stated that she “should not be headlining this stuff.”

When her performance came to a close, she apologised to the audience for not being Beyoncé, who had headlined the show the previous year. 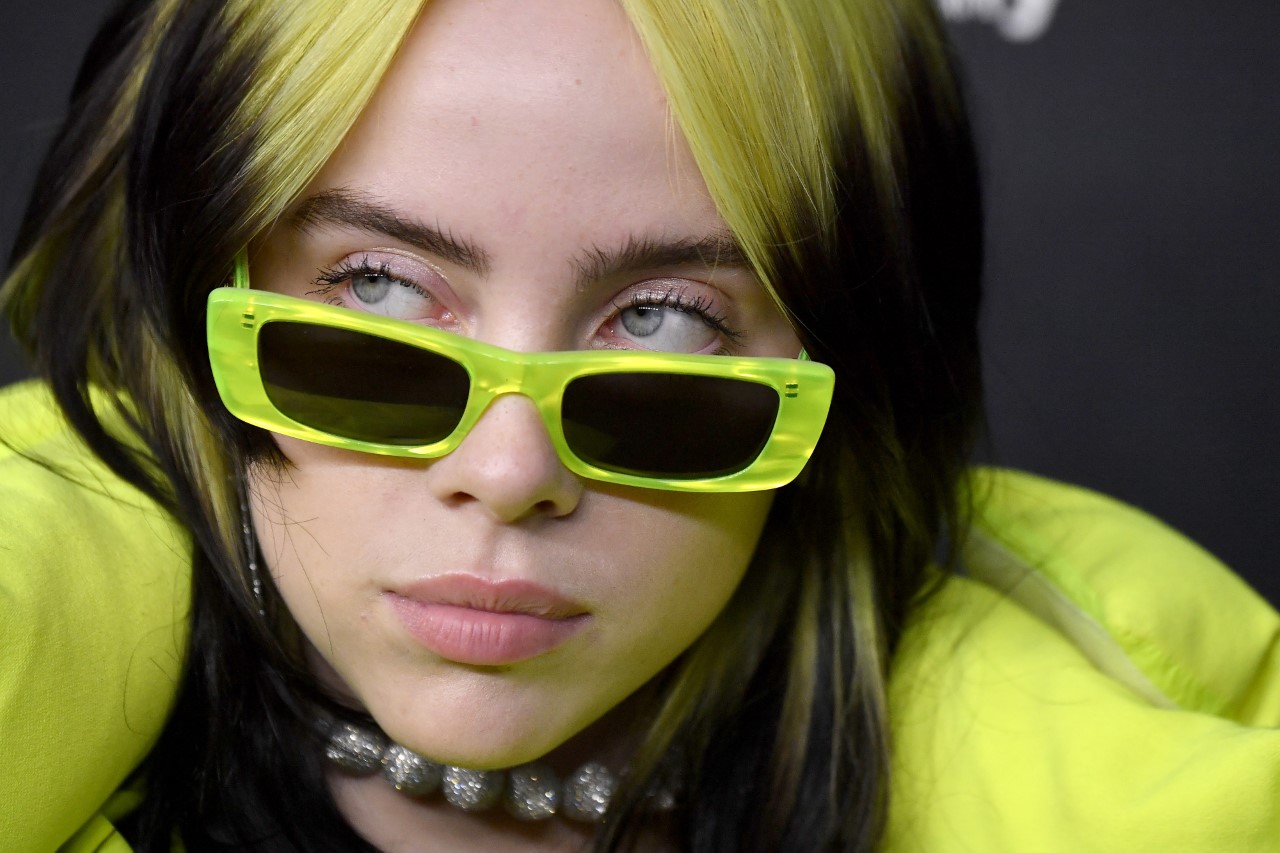 Billie Eilish paused in the middle of her Coachella performance to express gratitude to the audience for their attendance — as well as to question her own place in the lineup.

Eilish hit the stage at the Coachella Valley Music and Arts Festival on Saturday, becoming the festival's youngest headliner in the event's history. 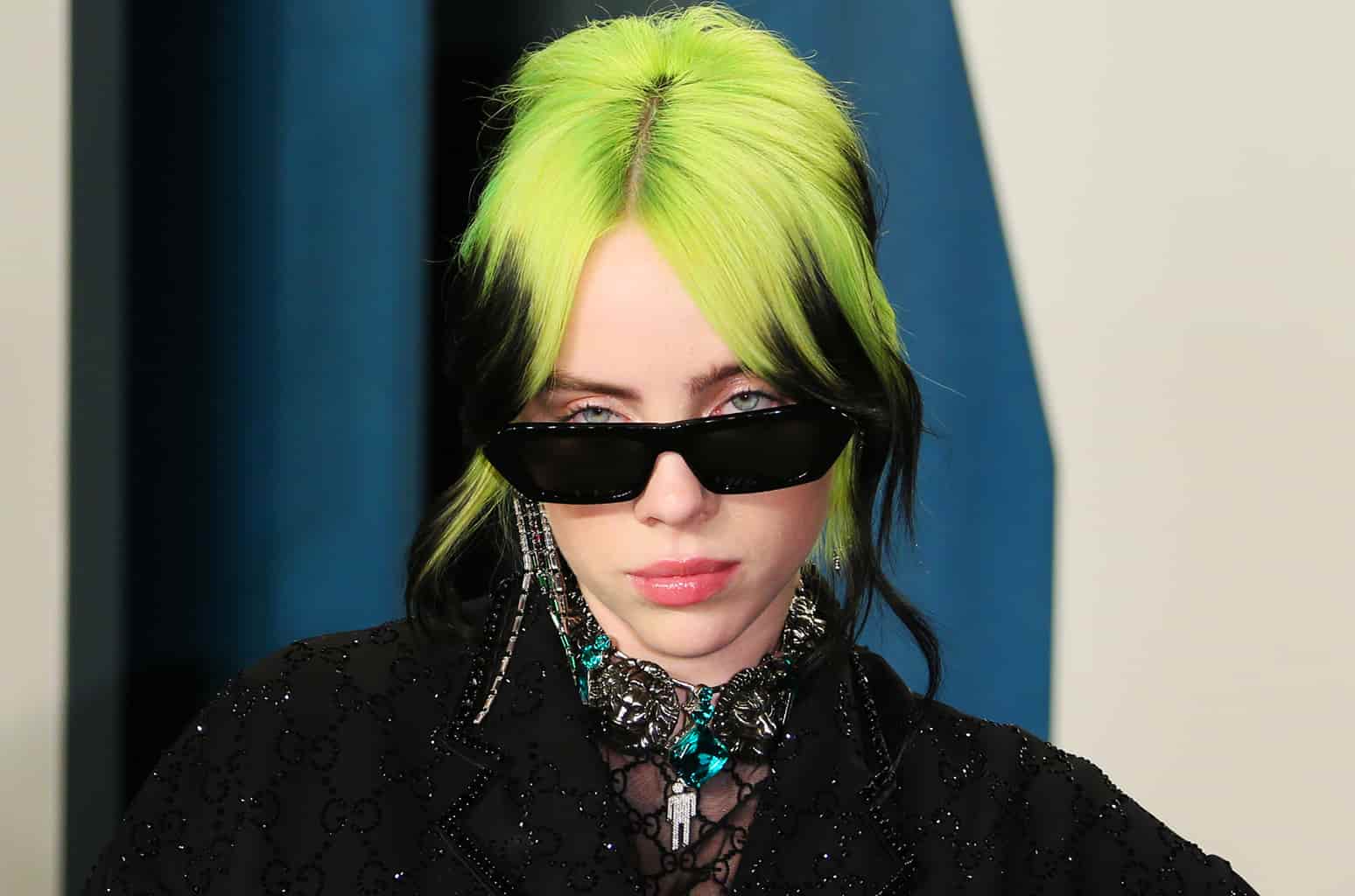 "I really shouldn't be headlining this garbage!" she exclaimed to the audience, which included members of Insider's music team. "But the fact that I'm here and that you all are here makes me feel unbelievably grateful. This is the fulfilment of a lifelong goal. I'm going insane." 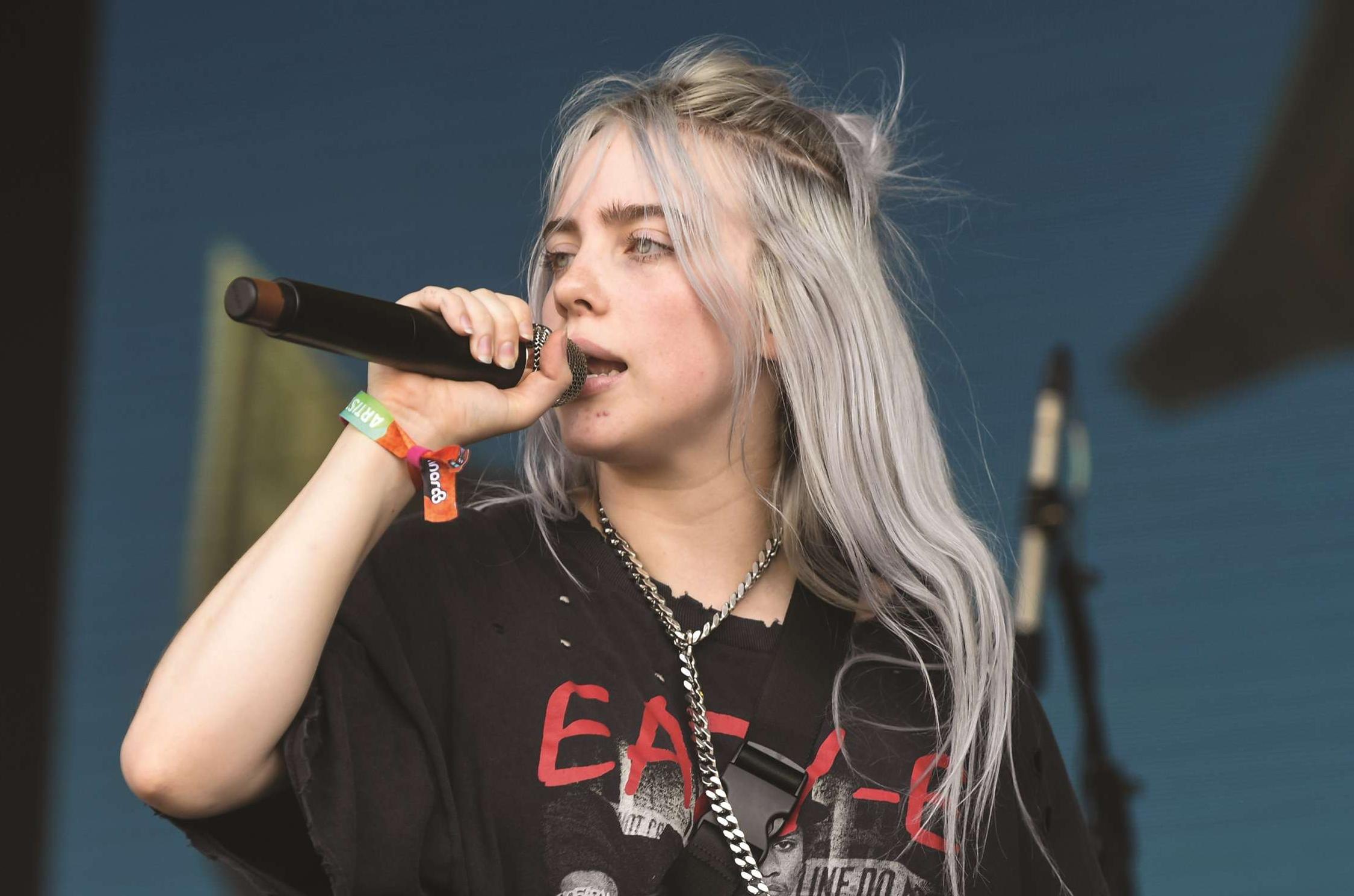 Eilish expressed regret when her set came to a close approximately an hour later.

"Thank you so much, Coachella! We really apologise that we are not Beyoncé," she stated, before concluding with, "I love you, goodnight.""

During her Coachella performance in 2018, Beyoncé made history by becoming the first Black woman to lead the festival, putting on an exhausting performance that included demanding choreography, many dress changes, and a Destiny's Child reunion. 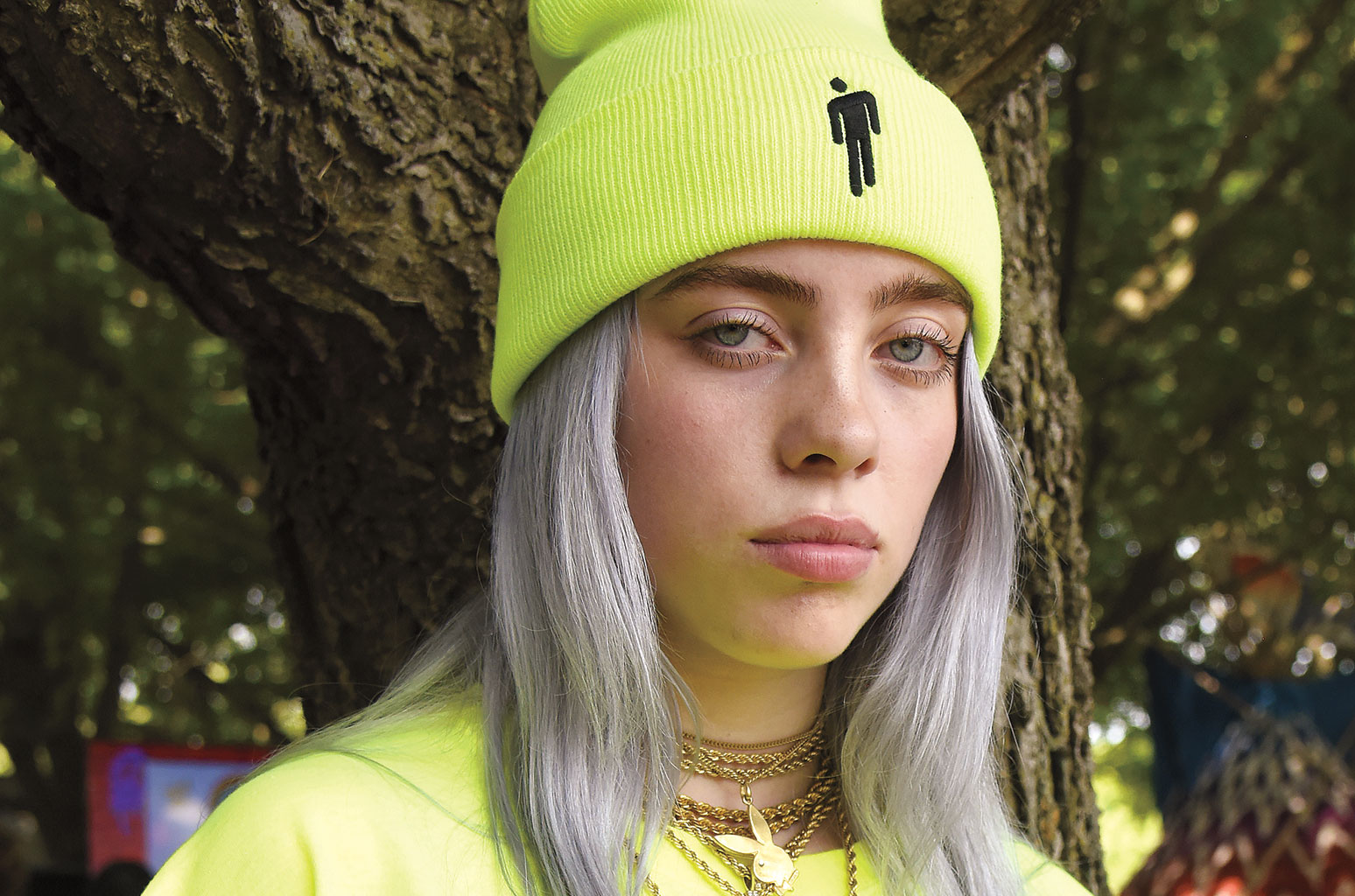 Eilish, who is only 20 years old, has already achieved history on a number of occasions, including becoming the first woman in Grammy history to sweep all four major categories and the first Oscar winner born in the twenty-first century. 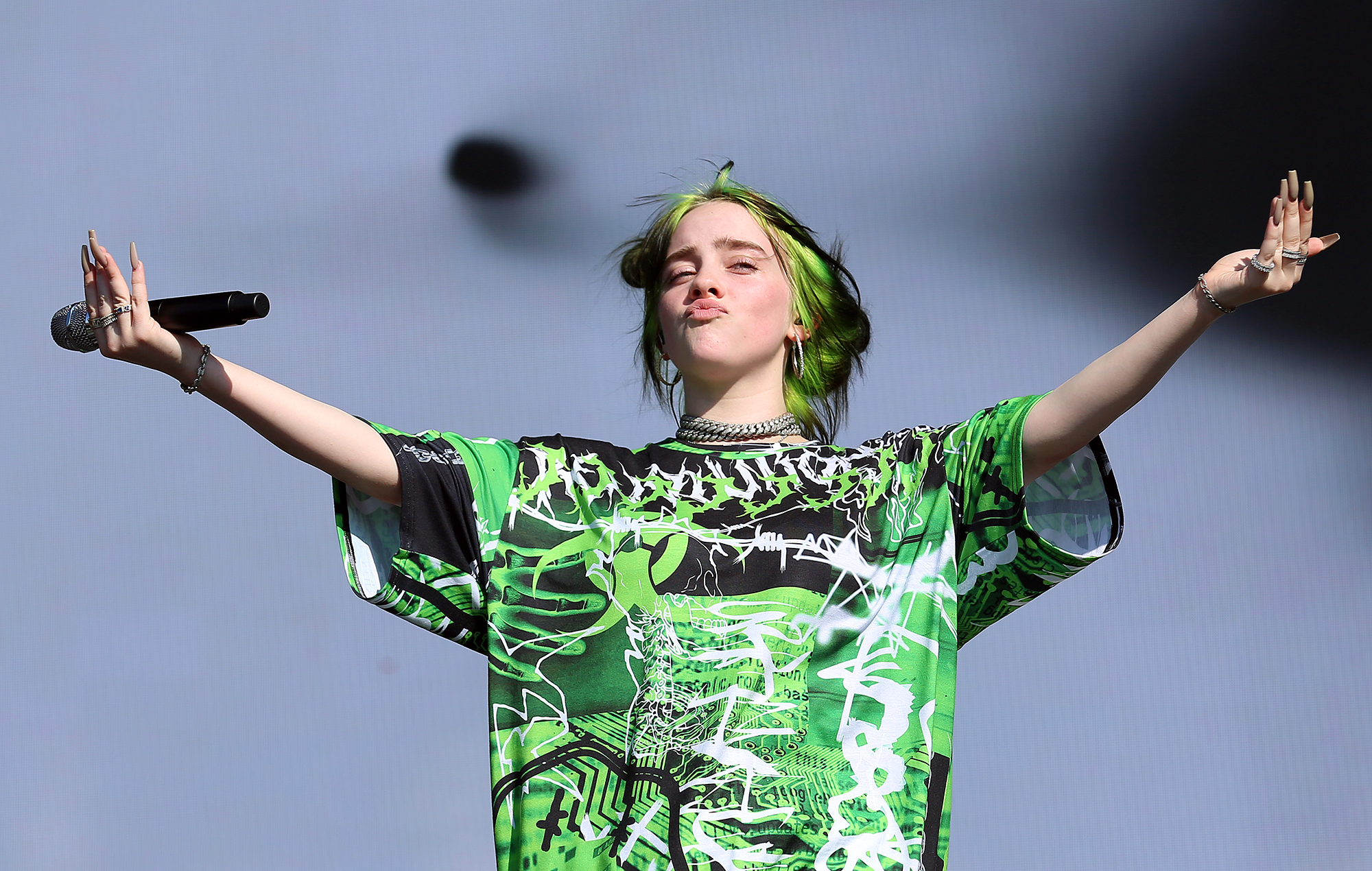 She has also performed at events such as the Governors Ball in New York City and Firefly in Delaware as the main attraction. The teenage singer-songwriter will soon become the youngest solo headliner in the history of Europe's largest music festival, Glastonbury, which takes place in England. 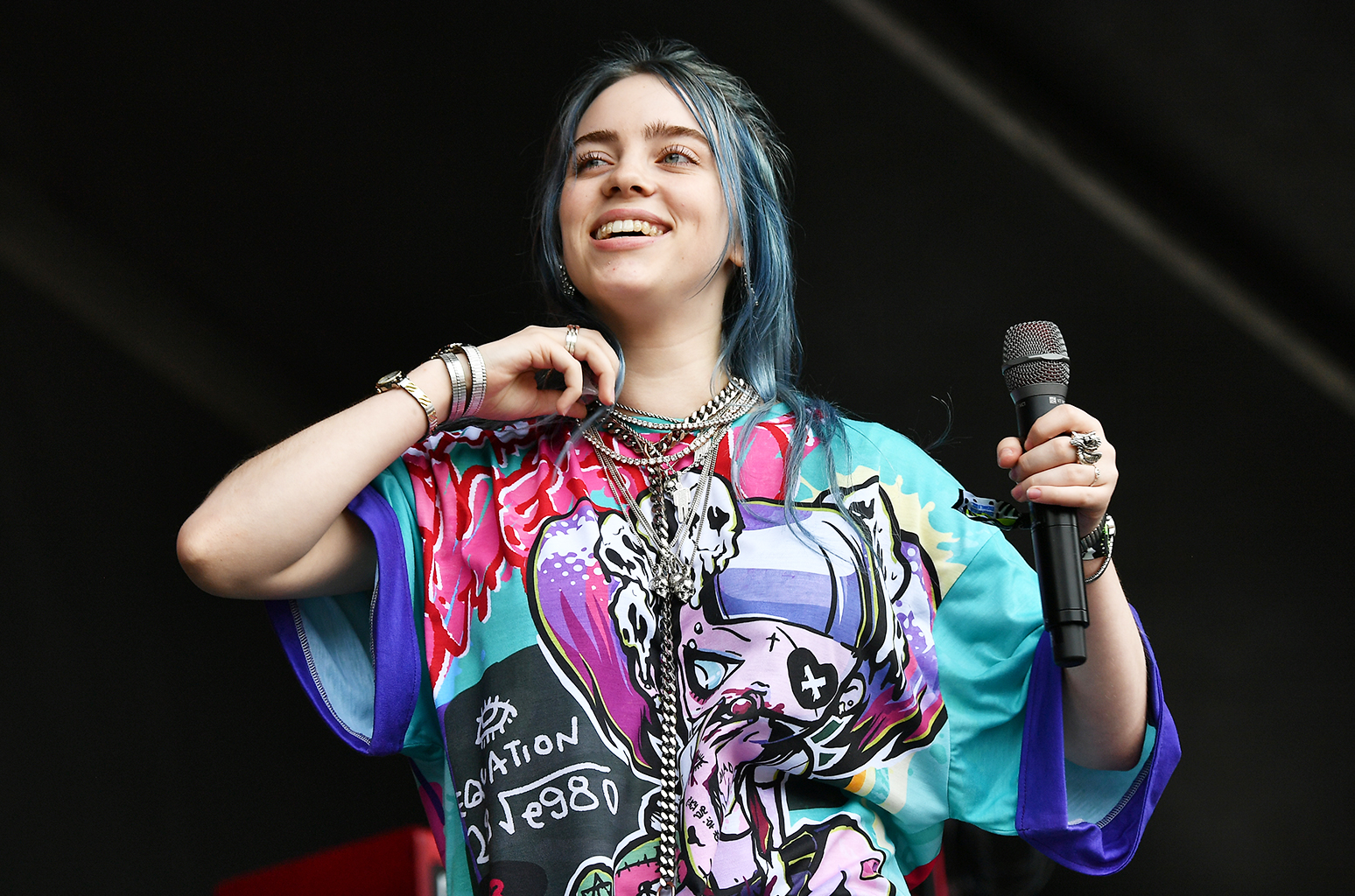