Bruce Willis Earned The Largest Acting Paycheck In Hollywood History, But It Didn’t Come From An Action Blockbuster

Movie fans around the world were saddened this week to learn of Bruce Willis’ aphasia diagnosis. For four decades Bruce has thrilled audiences as a macho yet sensitive action hero with the perfect one-line zinger delivered just before the bad guy is punched, shot or thrown off a tower.

If this truly is the end of Bruce’s career, it is sad news.

Bruce Willis is easily one of the best action stars in film history. He’s also one of the most successful. Thanks largely to action-packed crowd-pleasers like the “Die Hard” franchise, “Armageddon,” “G.I. Joe: Retaliation,” “The Expendables,” “Pulp Fiction” and “The Fifth Element”, Bruce Willis’ films have generated roughly $5 billion at the worldwide box office. That makes him one of the highest-grossing actors of all time. 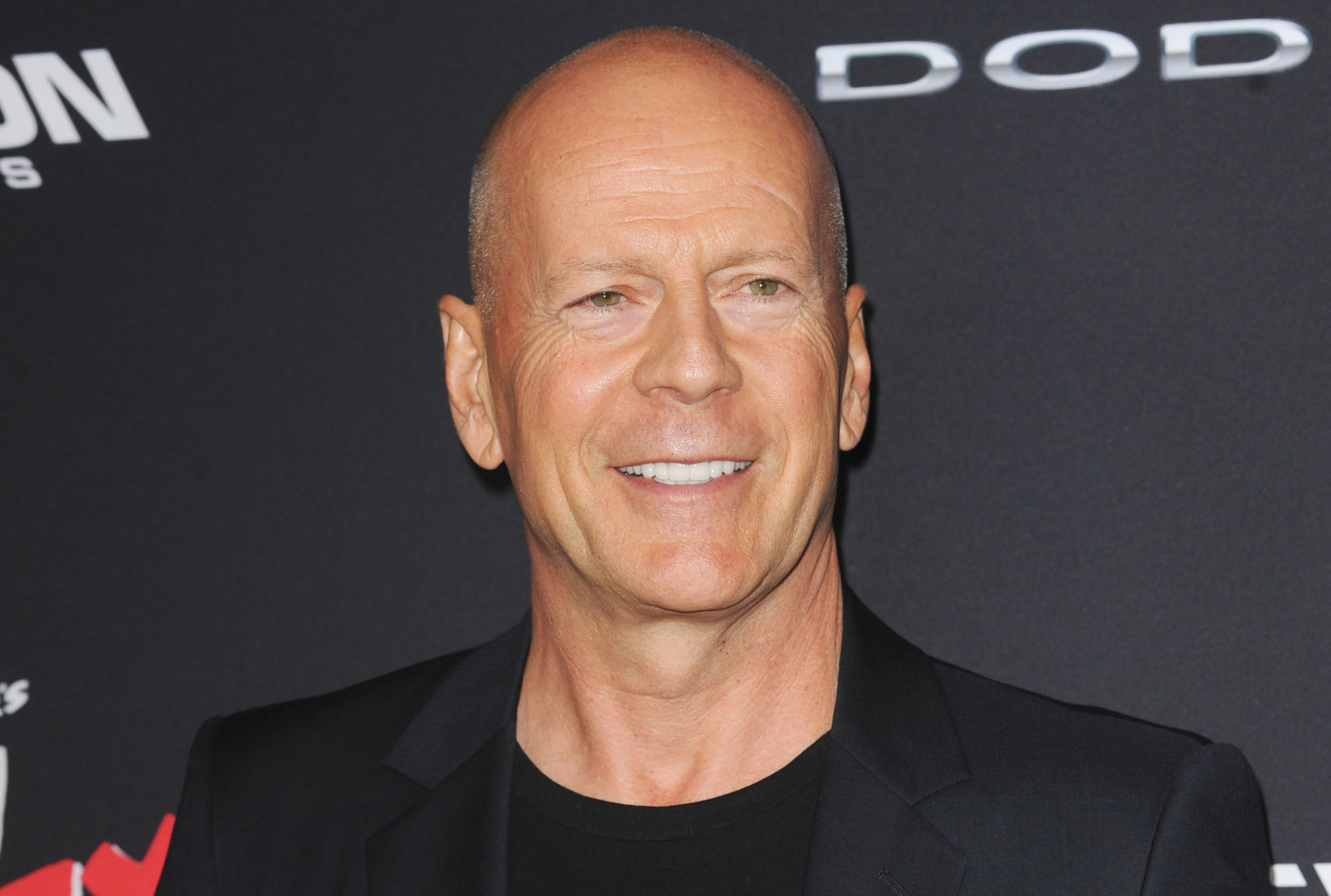 As you might expect, Bruce's box office success allowed him to command some of Hollywood's biggest salaries, especially in the mid-to-late 90s and 2000s. During this period Bruce regularly commanded $14 million in minimum base salary for a single movie.

For over two decades, Bruce has held the record for the largest acting payday earned from a single film. And amazingly, the record wasn't set from an action movie. 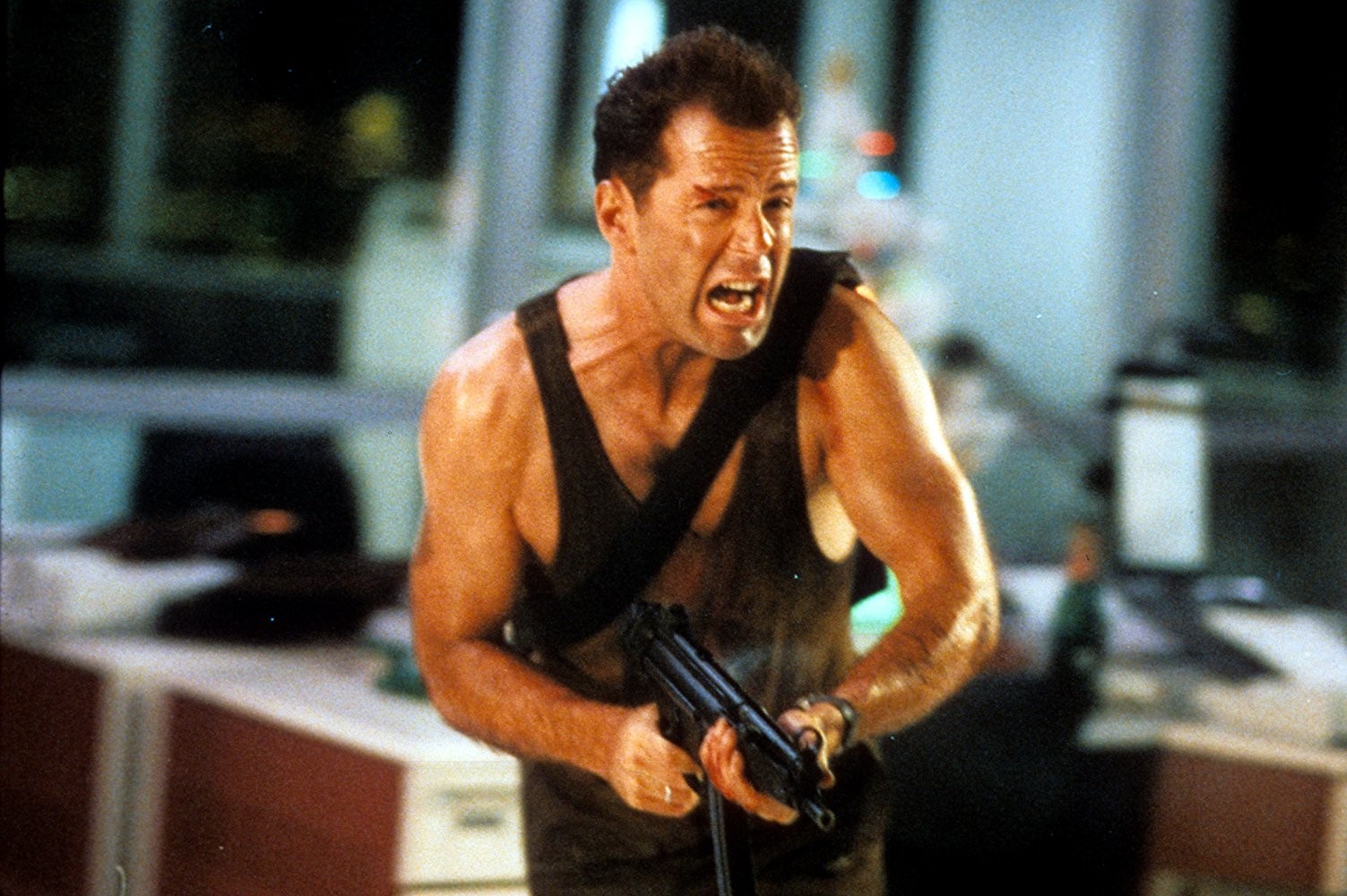 As the legend goes, in late 1997 an executive at Disney named David Vogel read a script from an little-known screenwriter named M. Night Shyamalan.

The movie was called "The Sixth Sense" and David was blown away. So much so that immediately bought the film rights, offering an unprecedented $3 million fee AND agreeing to Shyamalan's demand that he direct. The only major movie Shyamalan had directed previously was a Rosie O'Donnell movie called "Wide Awake" that earned $250,000 at the box office on a budget of $6 million. Shyamalan was also the writer. 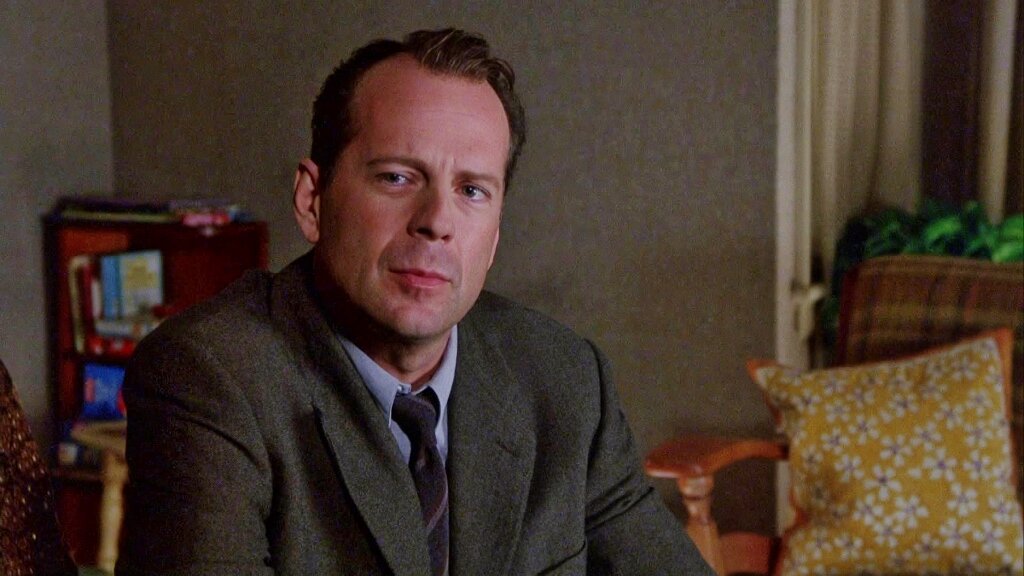 When Disney executives, namely former CEO Michael Eisner, found out about Vogel's rash decision to spend $3 million on this one script from an unknown writer without getting approval, they were livid. Vogel was removed from his position and banished him from the film division. Frantically, Disney offloaded the rights to "The Sixth Sense" to a production company called Spyglass, while maintaining 12.5% of the film's gross as a distribution fee. 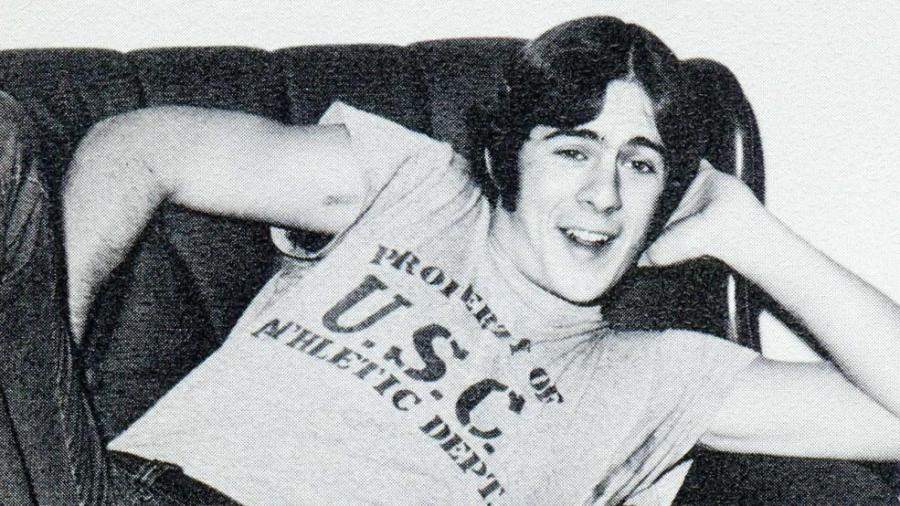 Night Shyamalan and Spyglass needed a star to carry their picture. They circled in on Bruce Willis.

"The Sixth Sense" debuted in theaters less than two months later, on August 6, 1999. As you know, it was a smash. 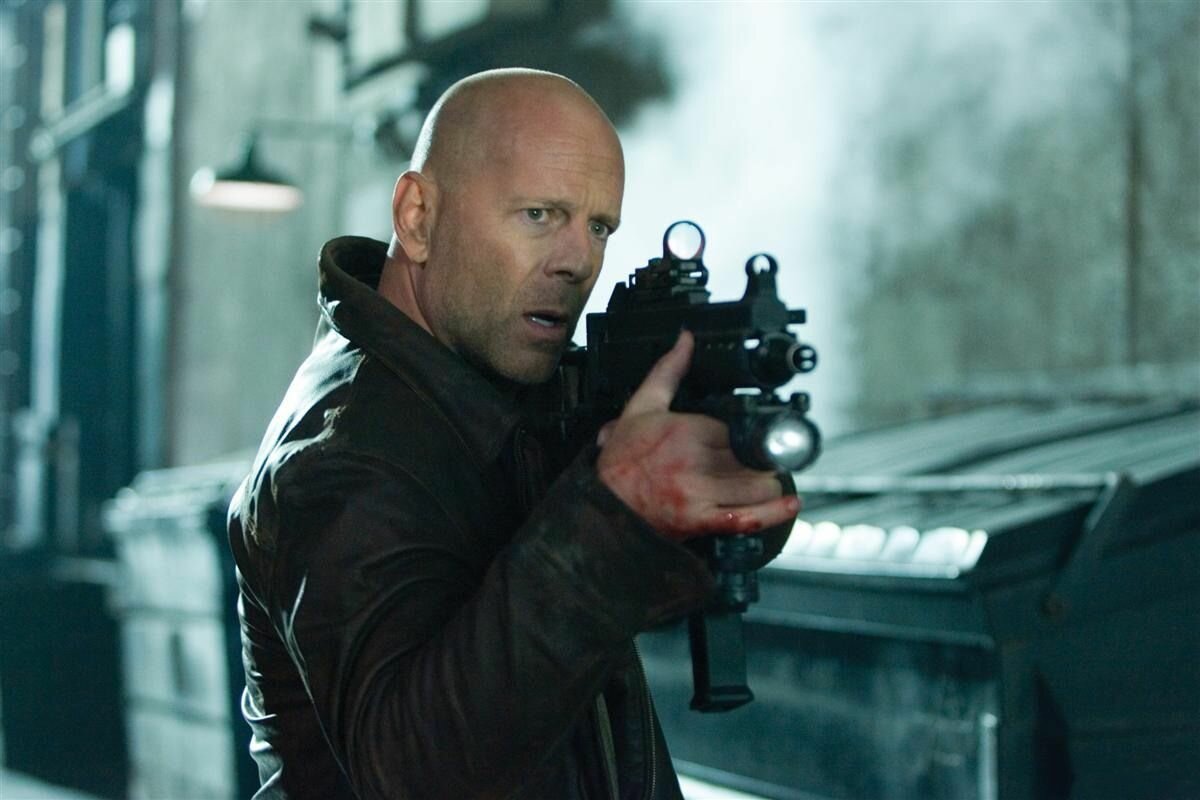 After grossing $26.5 million in its opening weekend, the movie spent the next five weeks dominating the box office. The Sixth Sense eventually earned $670 million at the global box office on a production budget of $40 million + $20 million for marketing. It was the most-rented movie of 2000. 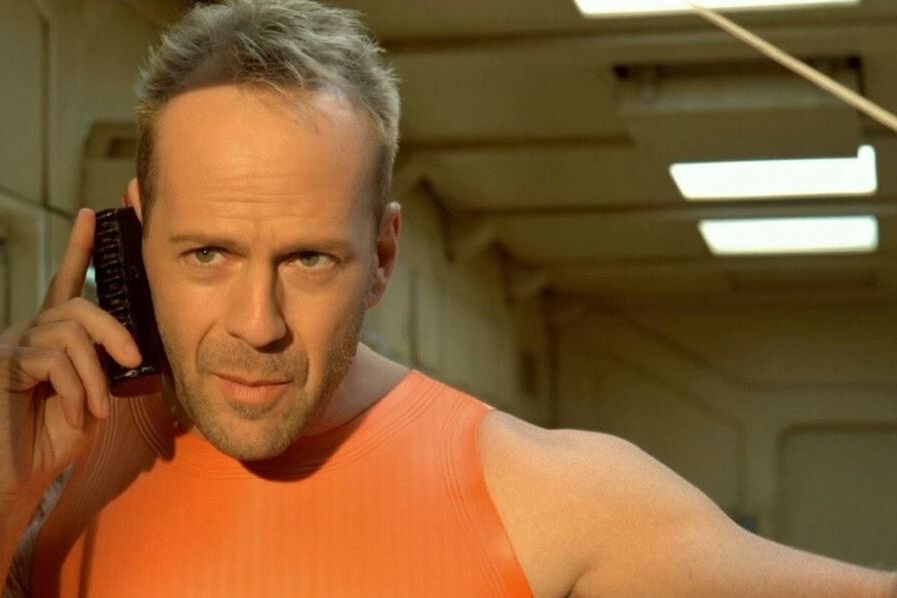