Bruce Willis’ family has ‘rallied around him’ amid the ‘Die Hard’ icon’s aphasia diagnosis: source

Bruce Willis and his family are spending extra time together and reflecting on their many memories amid his aphasia diagnosis.

On March 30, the star’s loved ones announced that he was stepping away from acting after being diagnosed with aphasia, a condition that causes loss of the ability to understand or express speech.

A source told People magazine in this week’s cover story that Willis’ family has displayed a united front. 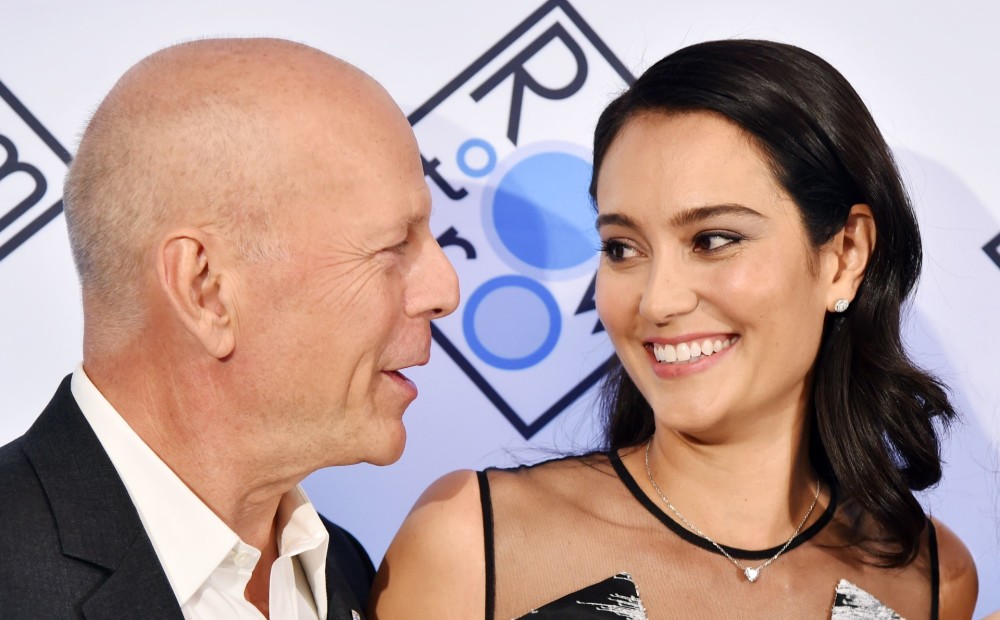 "(His wife) Emma (Heming Willis) is especially grateful for the daughters she shares with Bruce," said the insider, who is close to Willis. "Everyone is focused on all the happy moments they are able to share."

The "Die Hard" icon’s loved ones are "doing whatever they can [to support] him," the source continued. "They have rallied around him in a big way to help Bruce cope with what is to come." 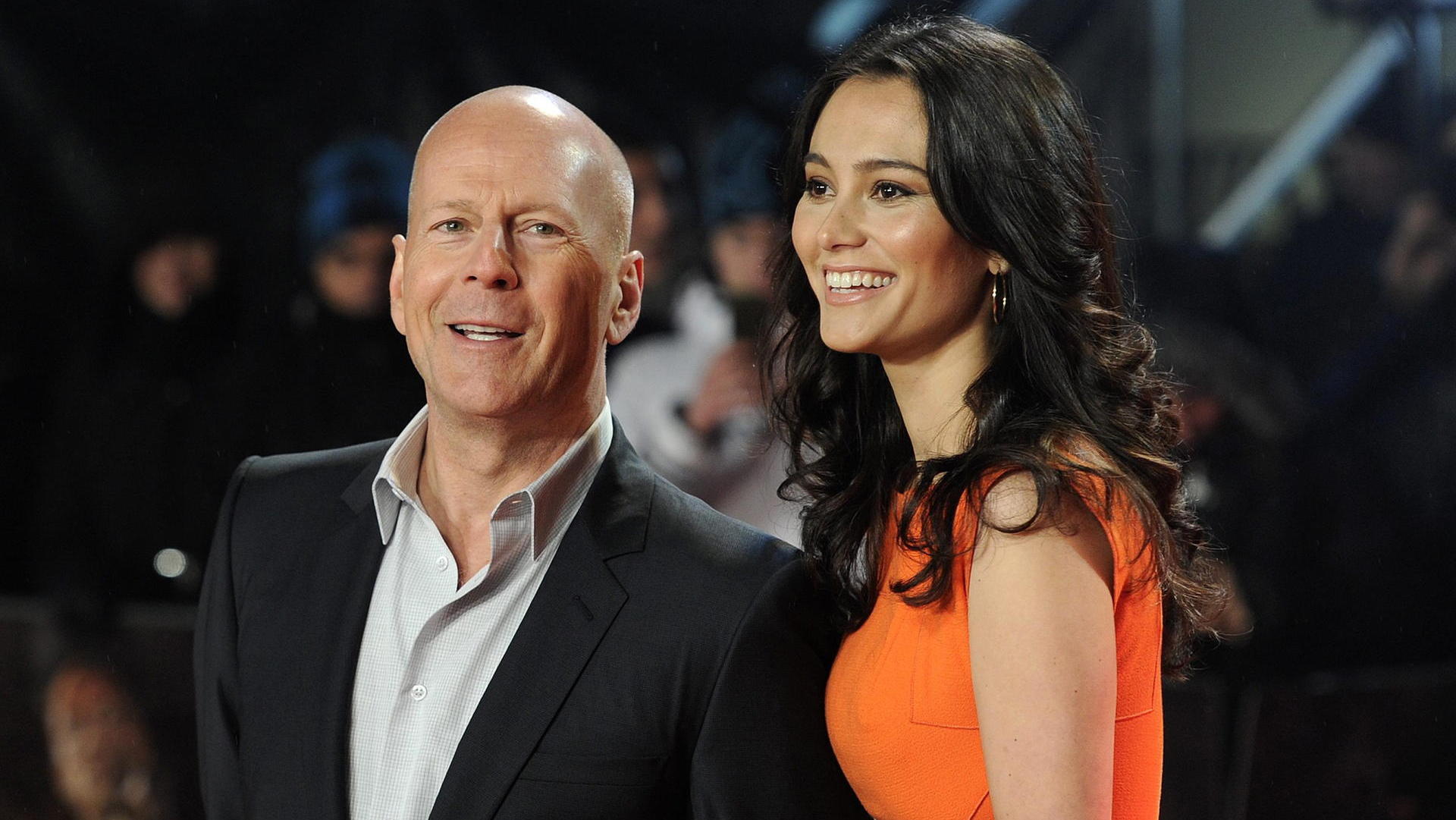 "A someone facing health challenges, Bruce couldn’t be part of a better family," said a source close to Heming Willis, 43. "It’s been shocking. And it’s not easy seeing a spouse decline. But she’s trying to keep it together for him."

In a statement posted on Willis’ Instagram page, the actor’s family announced that aphasia was impacting his cognitive abilities. 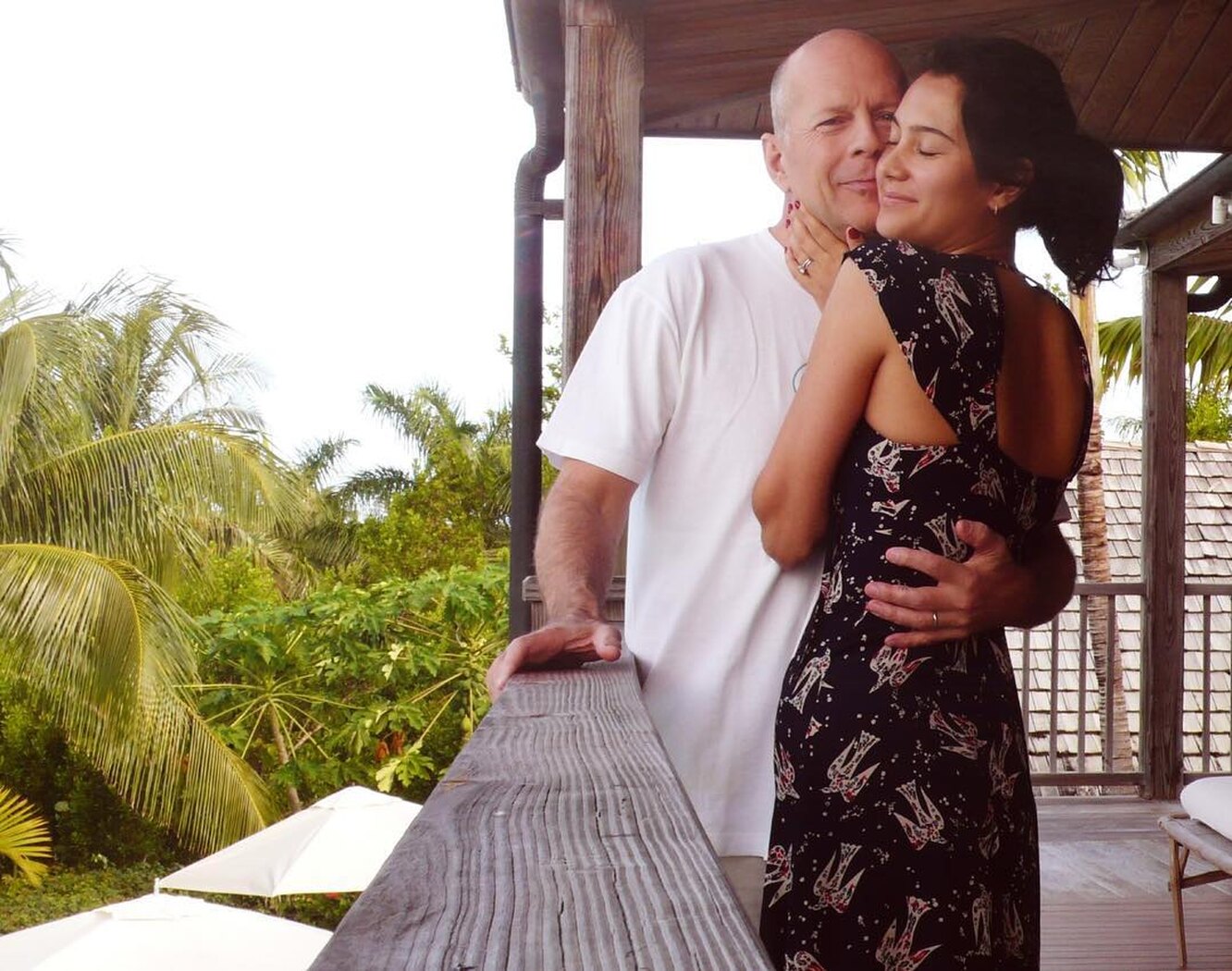 "As a result of this and with much consideration, Bruce is stepping away from the career that has meant so much to him," read the statement signed by Heming Willis, his ex-wife Demi Moore, and his five children, Rumer, Scout, Tallulah, Mabel and Evelyn.

"We are moving through this as a strong family unit, and wanted to bring his fans in because we know how much he means to you, as you do to him," they said. "As Bruce always says, ‘Live it up’ and together we plan to do just that." 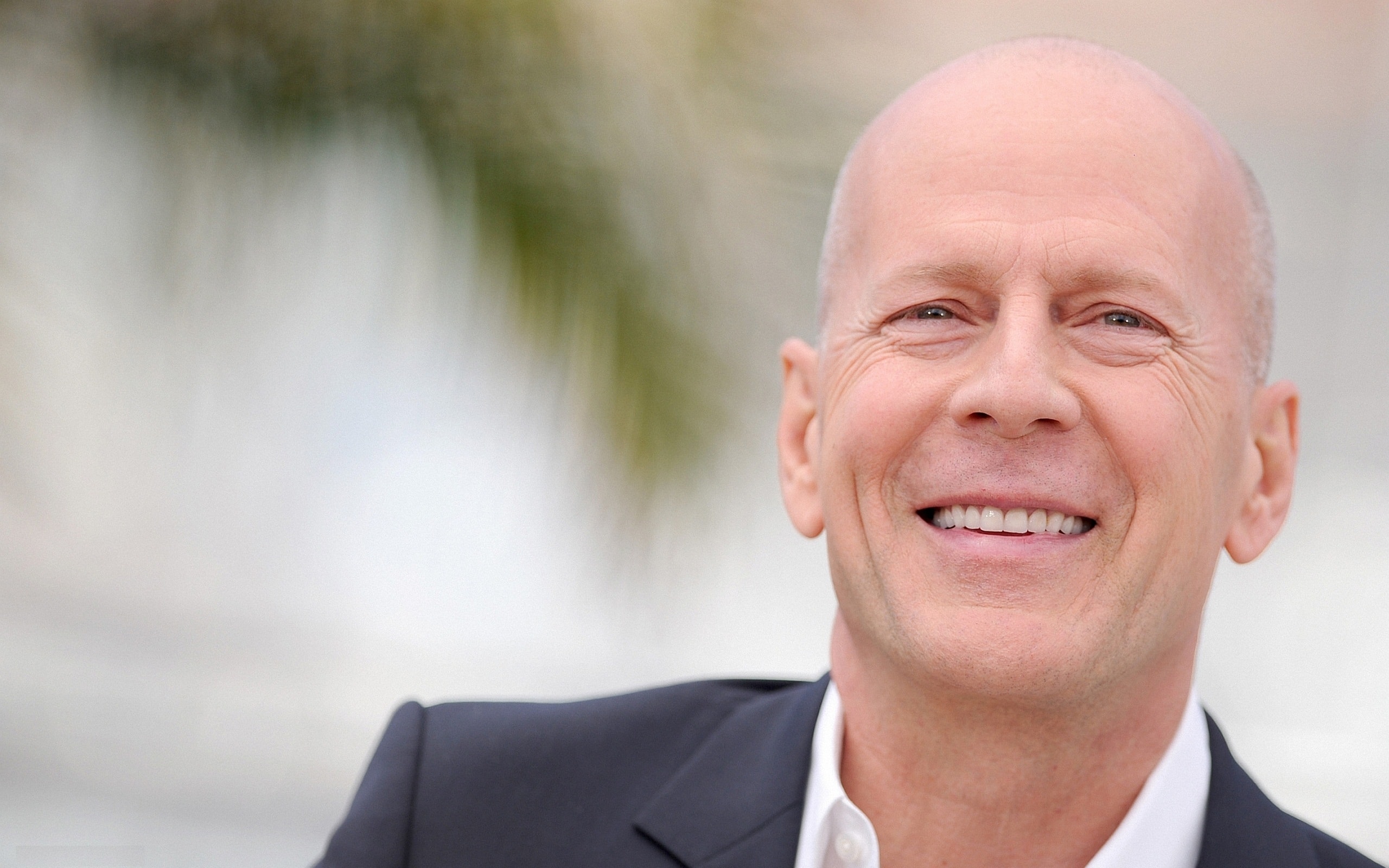 There are many potential causes of aphasia. It often occurs after a stroke or head injury, but can also develop gradually due to a slow-growing brain tumor or a disease that causes degenerative damage, like Alzheimer’s disease. It’s treated primarily with speech therapy and learning non-verbal means of communication. 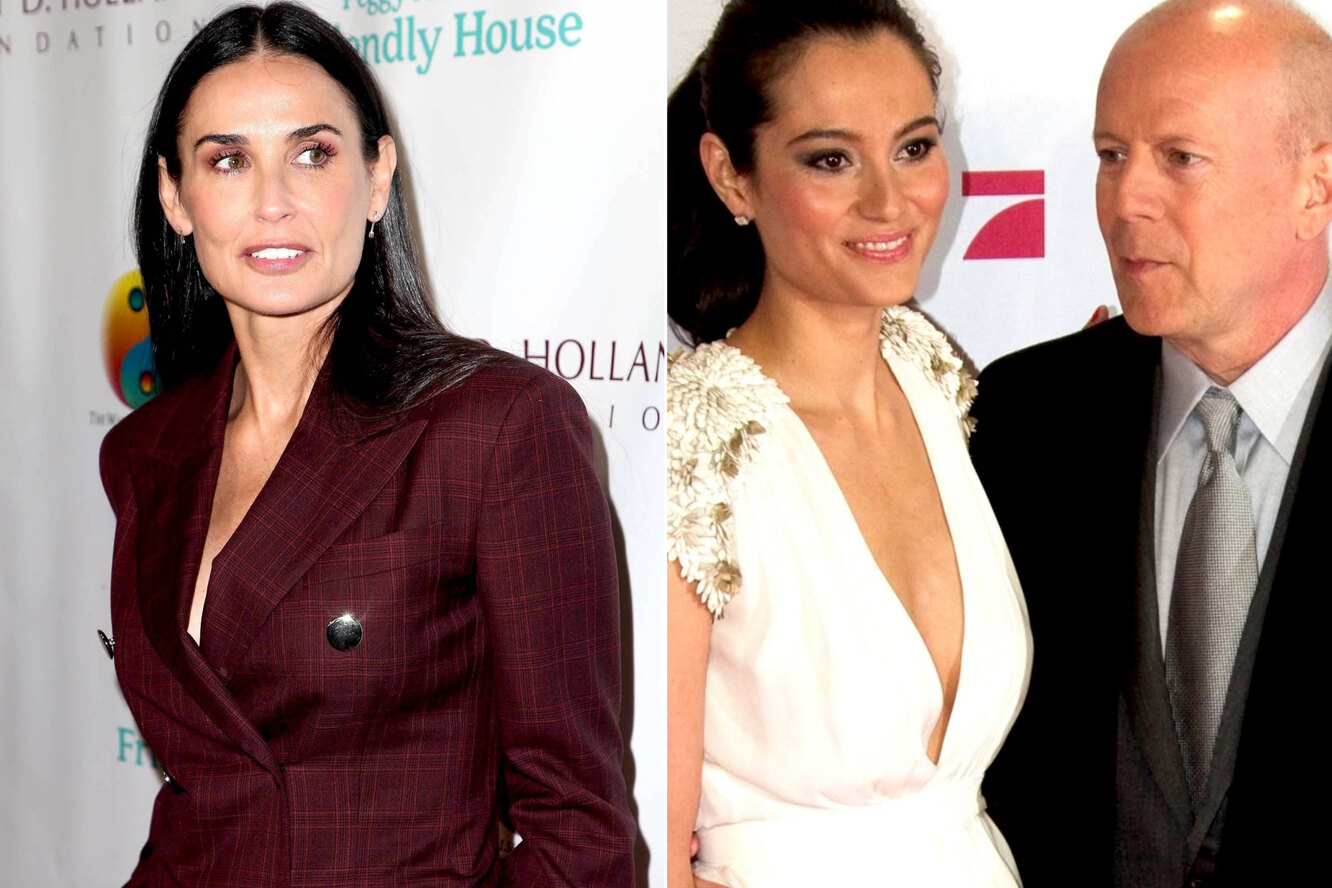 Willis’ family didn’t divulge what caused his aphasia. Representatives for the actor declined to comment.

The news about Willis, one of Hollywood’s most beloved actors, immediately spread online as fans reacted. His four-decade career has amassed more than $5 billion in box office worldwide.

Willis had been working steadily and frequently. Renowned for films like "Die Hard," "Pulp Fiction" and "The Sixth Sense," Willis has in recent years churned out straight-to-video thrillers. Last year, he starred in a staggering eight films. Most came and went quietly, including titles like "Cosmic Sin," "Out of Death" and "Deadlock." 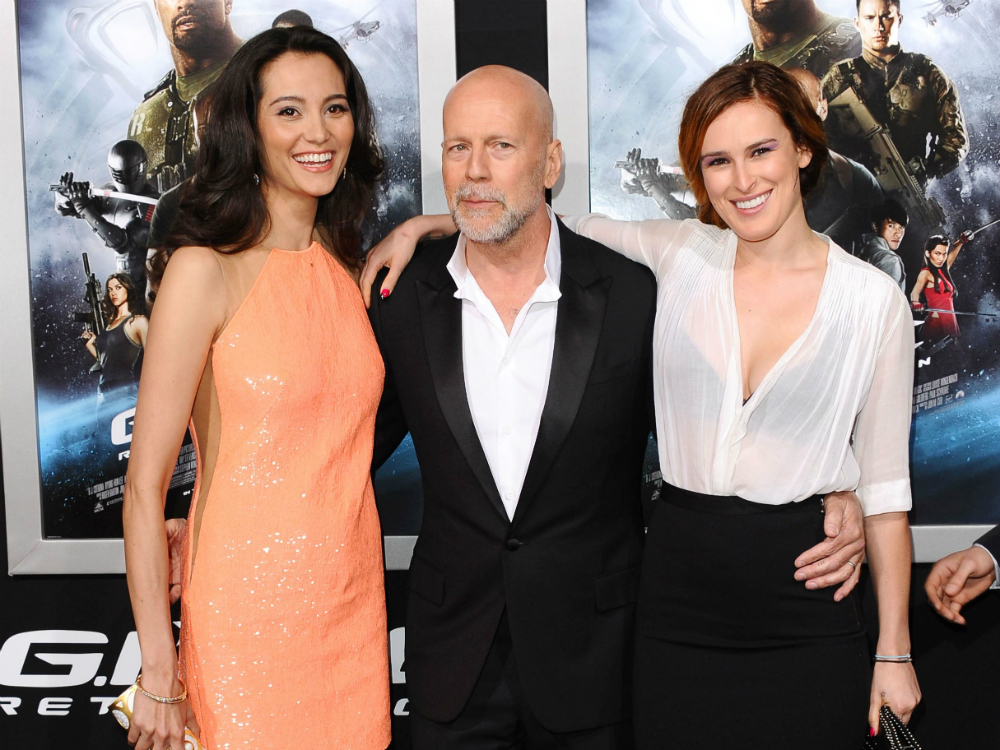 Most recently, Willis starred in February’s "Gasoline Alley" and "A Day to Die," released in early March. Willis has already shot at least six more films due out in 2022 and 2023, including "Die Like Lovers," "Corrective Measures" and "The Wrong Place."