Shanna Moakler is sending her ex Travis Barker well-wishes following news of his last-minute wedding to Kourtney Kardashian over the weekend.

Hours after the owner of the One Love Wedding Chapel in Las Vegas confirmed the pair tied the knot after the Grammy Awards, Moakler spoke out in a statement.

“Congratulations to the happy couple,” Moakler, 47, said in a statement to People. “I wish them the best that life has to offer on their journey together.” 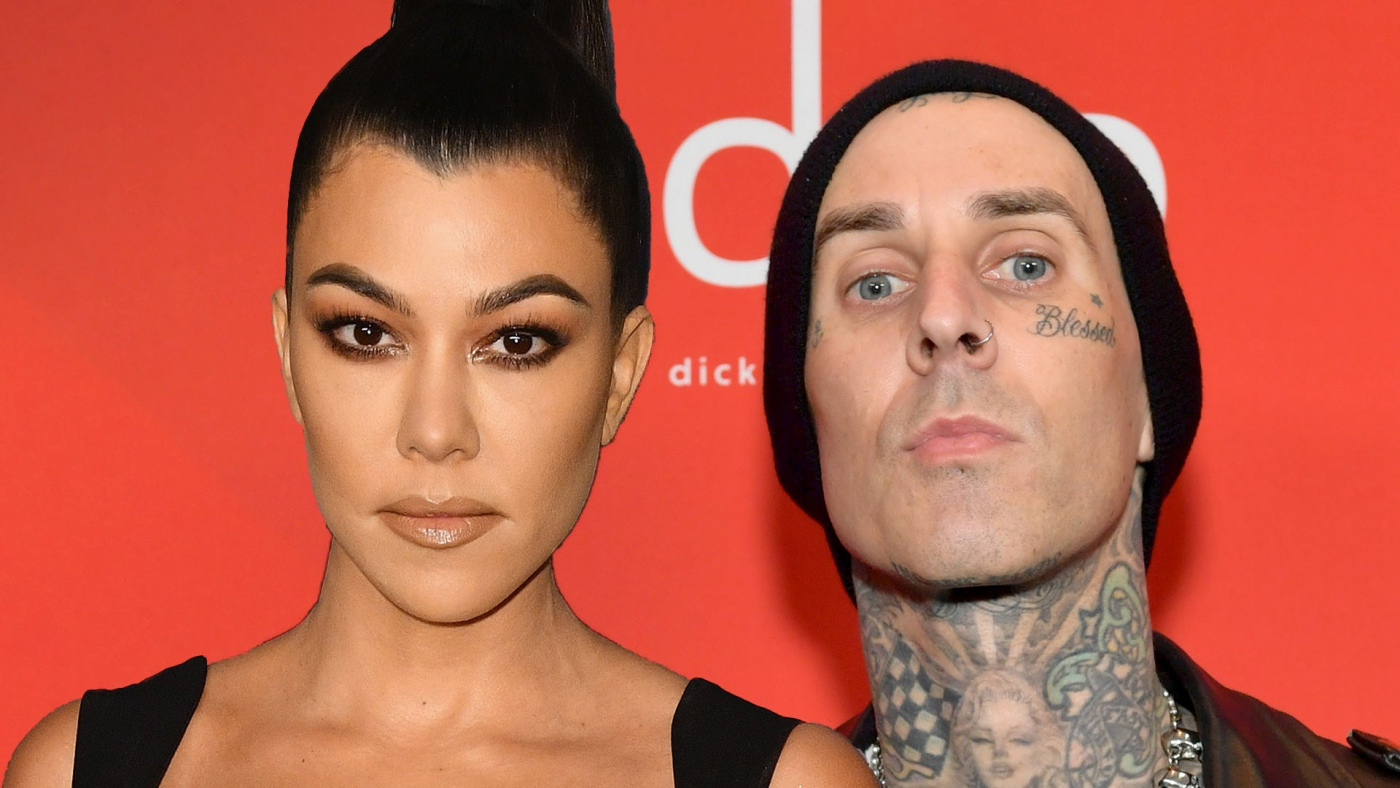 The former reality TV star and model previously spoke out against Barker's nonstop PDA with Kardashian early on in their relationship. However, it appears Moakler has no bad blood now. 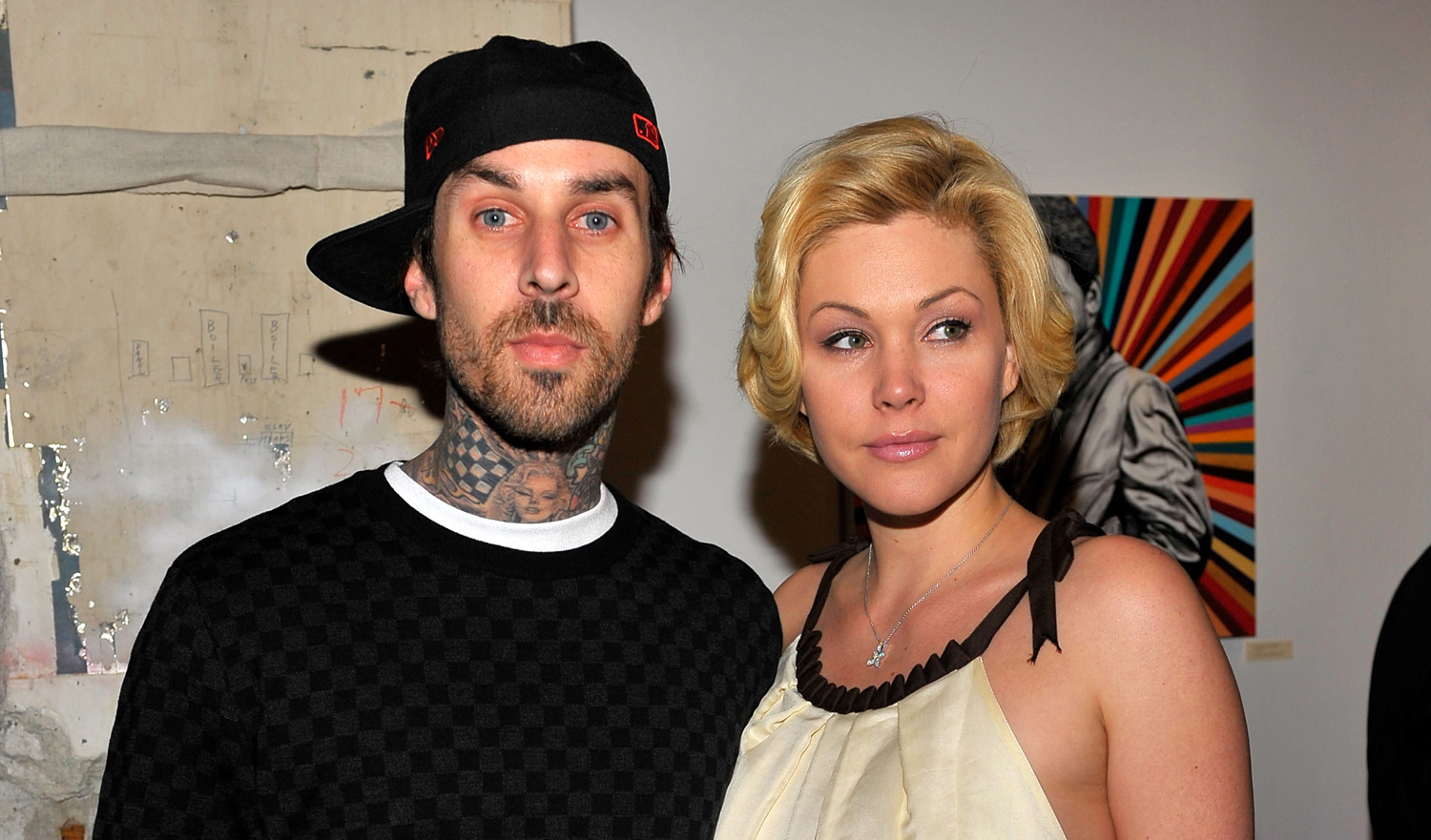 One Love Wedding Chapel owner Marty Frierson told Fox News Digital on Tuesday that the couple got married around 1:45 a.m. after attending the Grammys.

Frierson revealed that the pair requested an Elvis Presley impersonator to wed them. Frierson shared he was able to make it happen despite the last-minute arrangement.

"My chapel is 24 hours, and they wanted to make sure I can get Elvis Presley," he said. "I wasn't sure if I could get Elvis, I said let me check and I got the Elvis, they paid online and they came in and got married."

The chapel owner went on to reveal that the reality TV star and her now-husband purchased a $299 wedding package and a "couple hundred dollars" for the Presley impersonator to marry them.

The pair also purchased a bouquet of fresh red roses, which Kardashian "tossed" after saying "I do," Frierson added. 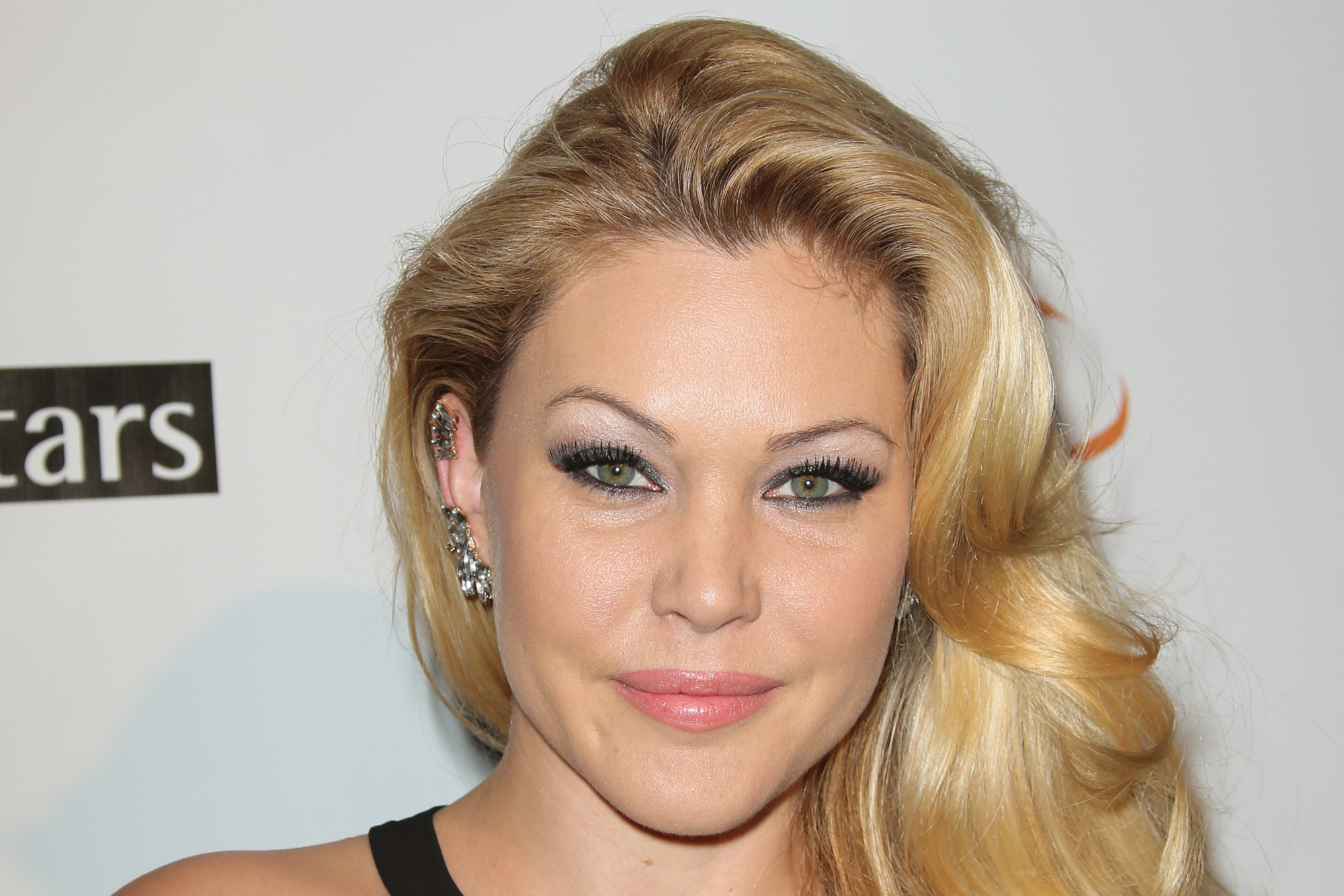 The couple insisted that the chapel not record or videotape the ceremony. Instead, the couple went to the chapel with four others, three of whom "had iPhones and were kind of just filming everything," he continued.

The marriage news comes one day after reports surfaced that Kardashian had a booze-filled night at the Grammys. However, Frierson insisted it was not a "drunken" wedding. 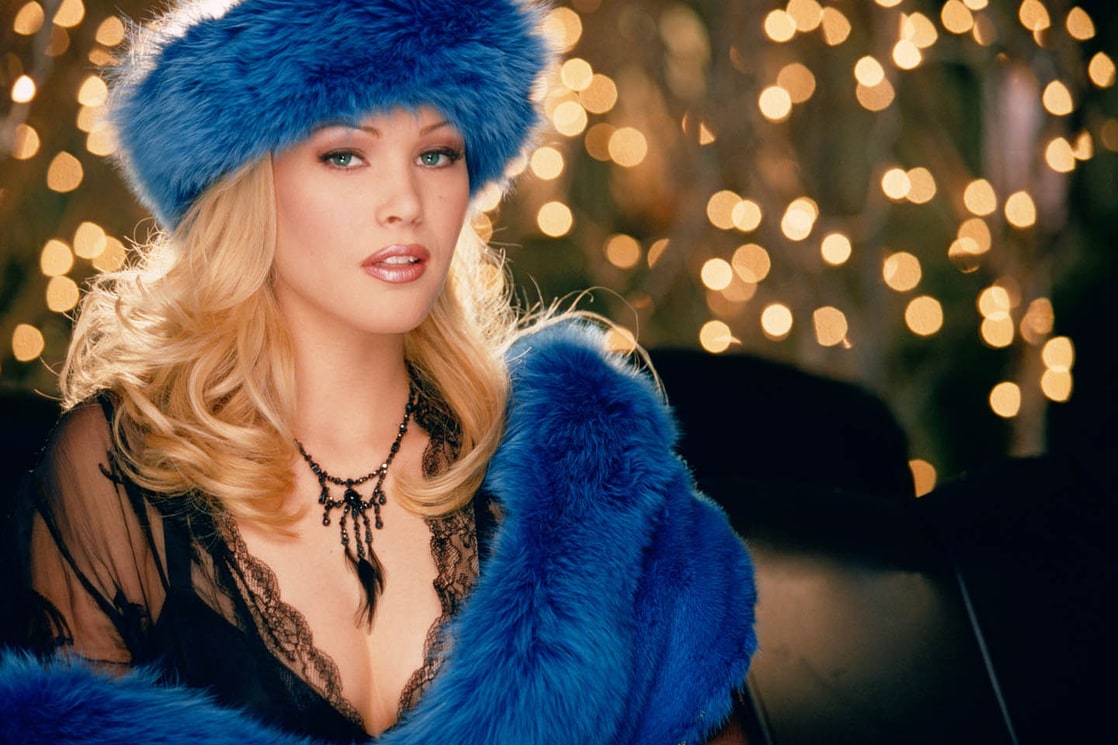 Kardashian and Barker got engaged in October 2021. The Blink-182 drummer popped the question on Oct. 17 as the sun was setting on the beach in Montecito, Calif.  Kim, their other sister Khloe and their mom Kris Jenner were on hand to surprise Kardashian after the proposal. 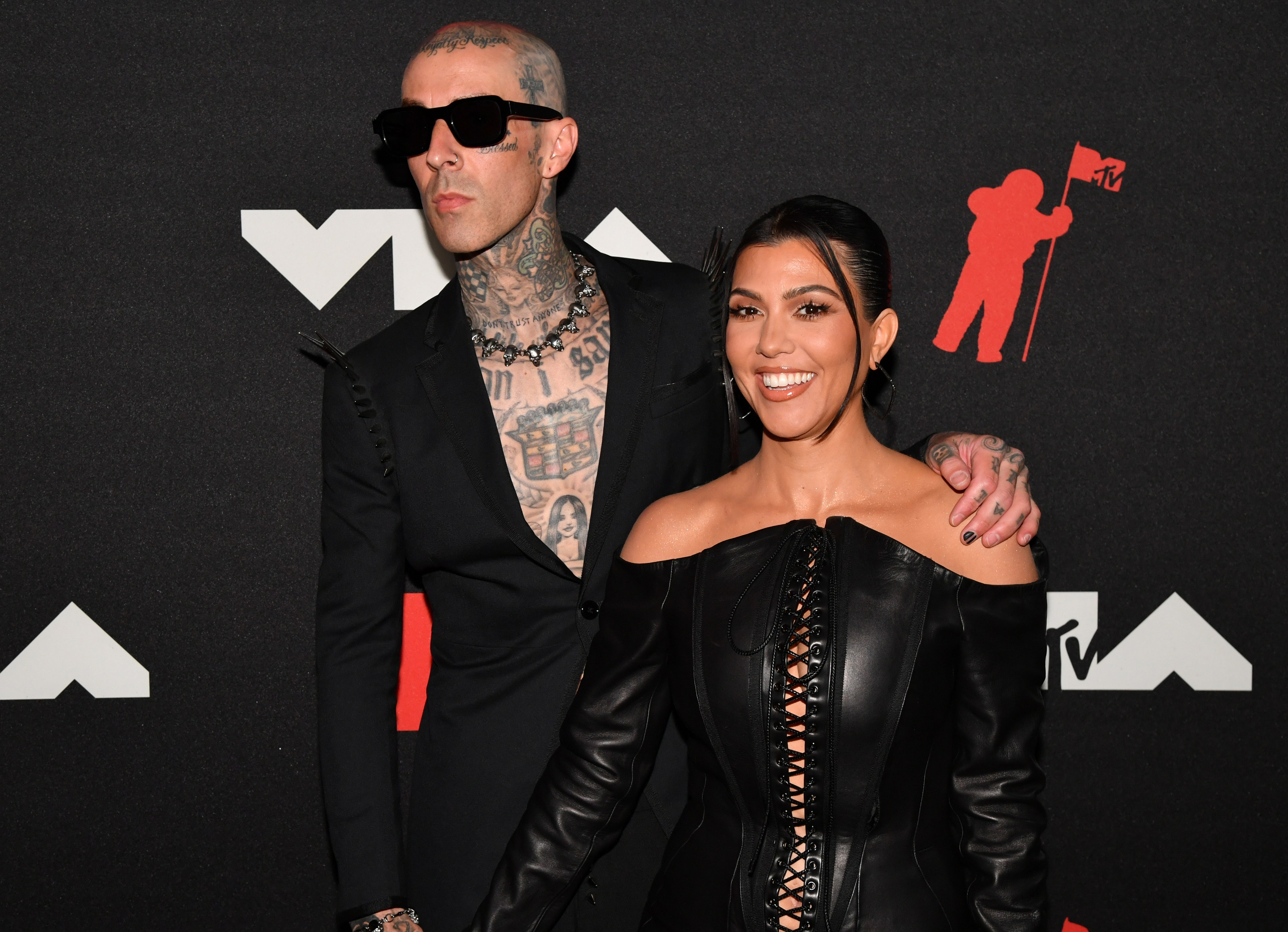 The Poosh founder shared the news on Instagram, posting a pair of photos that show her and her new fiance on the beach surrounded by what appears to be a giant decorative heart made of roses along with candles. 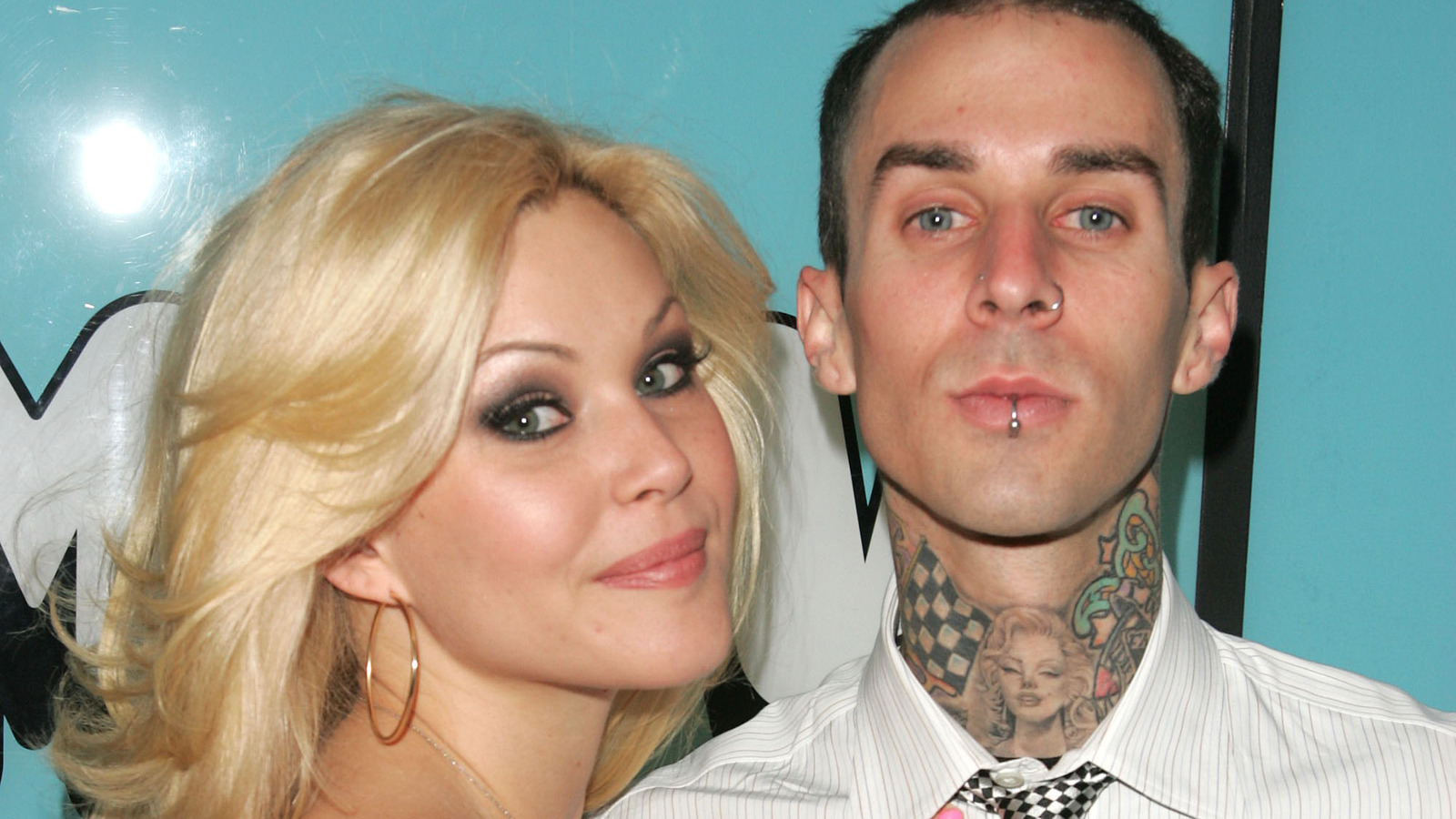