David Beckham ‘shed a tear’ while watching his son walk down the aisle to be married off to billionaire heiress Nicola Petlz over the weekend.

The 46-year-old former footballer shares four children with singer-turned designer wife Victoria Beckham, 47 – with 23-year-old Brooklyn being the eldest of their brood.

However, he has now been married off into the Peltz family – with the failed photographer and occasional chef taking his wife’s last named and adding it to his own to now be known as Brooklyn Peltz Beckham. 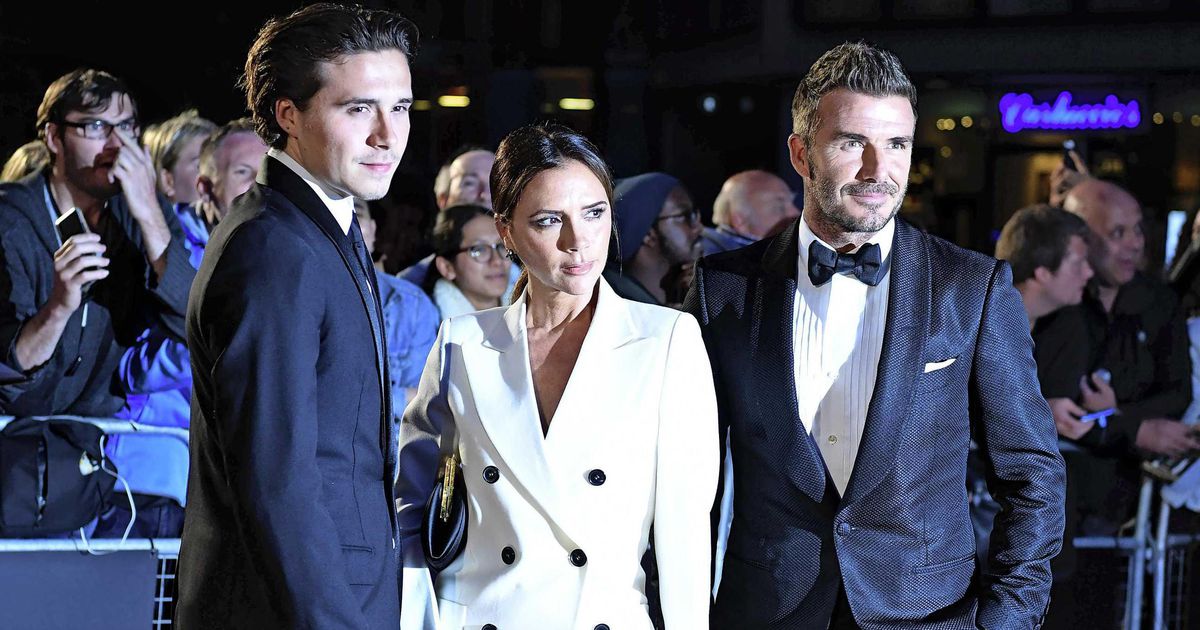 The newlyweds swapped vows at a lavish ceremony in the USA on Saturday – which cost a reported £3 million to produce.

And while David was father of the groom, he was also on hand to give a five minute speech about his son and his new daughter-in-law.

According to The Sun: “David's speech went on for about five minutes and he looked to shed a tear at one point. He was talking about when Brooklyn was born and how he wanted to protect him. 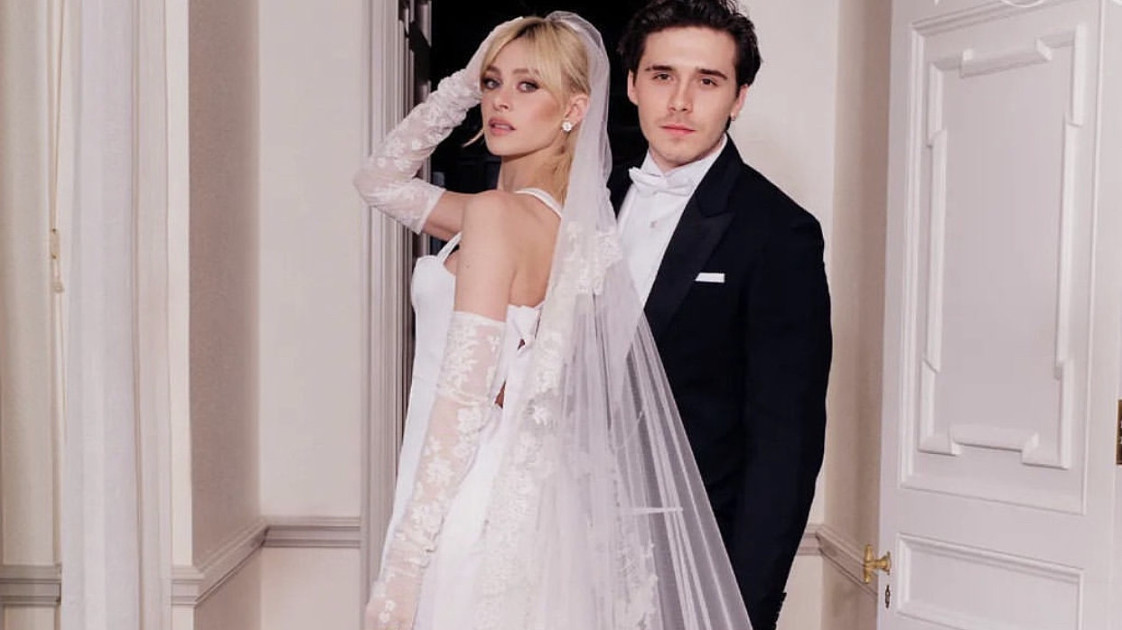 “He said he was sleeping on the hospital floor, holding the door shut because he didn’t want to let anyone get in. David got a lump in his throat and had to stop and take a breather to regain his composure, but it was a very sweet speech.”

Following the speeches, guests were entertained by a jazz quartet and a 12-piece live band with music, dancing and drinking lasting into Sunday morning. 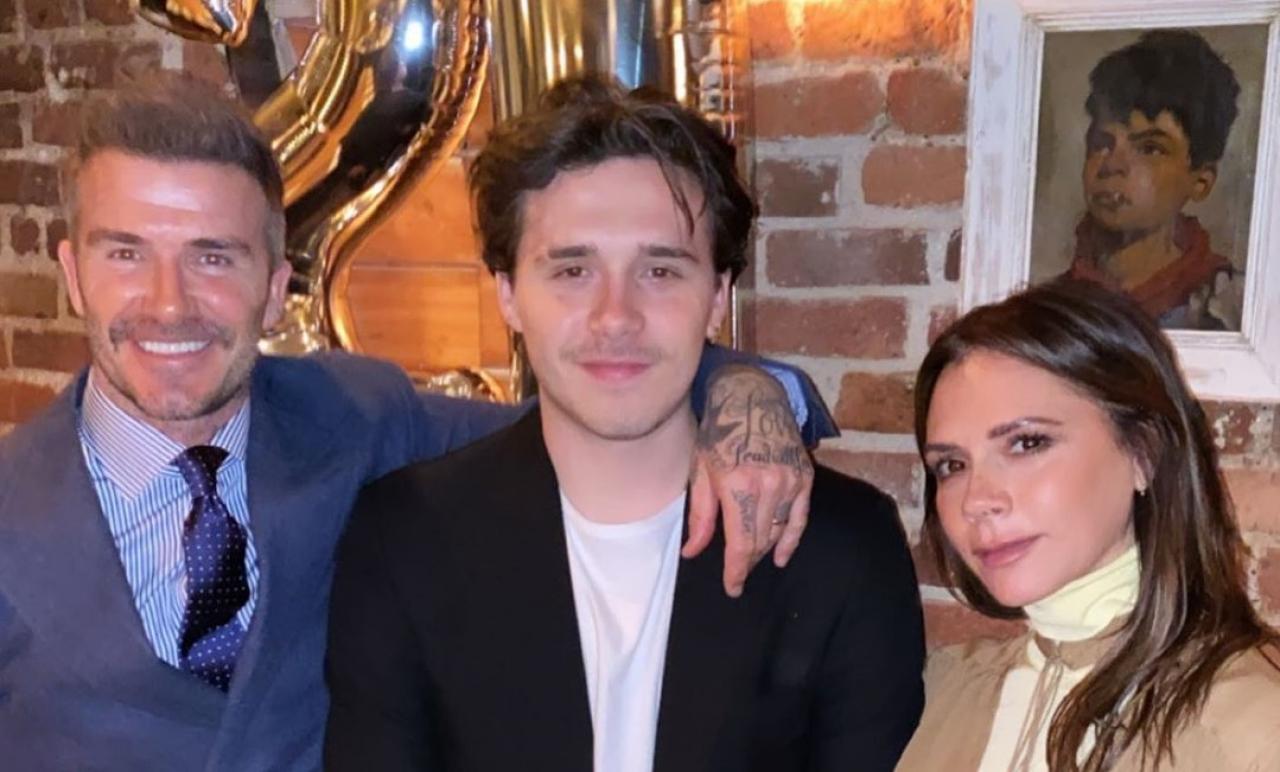 David paid tribute to his eldest son as well as19-year-old Romeo and 17-year-old Cruz – but not 10-year-old daughter, Harper Seven – when he shared a snap of himself with his boys via Instagram.

He wrote alongside the image: “My beautiful boys & a very proud dad.. Congratulations Bust on a lifetime of happiness, we will always be by your side @brooklynbeckham @romeobeckham @cruzbeckham we love you @victoriabeckham." 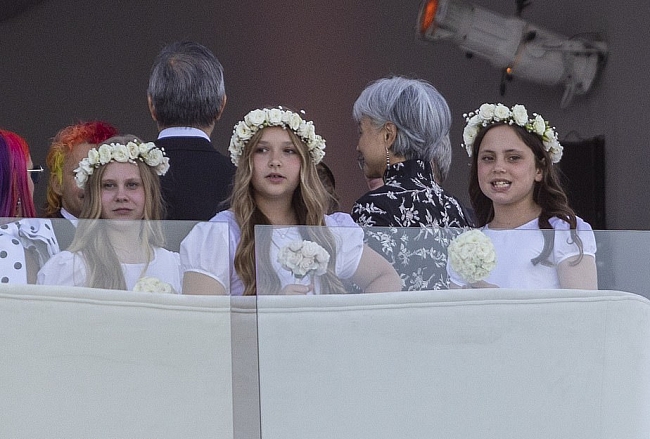 Brooklyn and Nicola tied-the-knot at one of her family’s beach-side homes in Miami, Florida – owned by her businessman father, Nelson Peltz, who is said to be worth £1.3 billion.

The post-wedding reception was held in the grounds of the £76 million home in Palm Beach, where three lavish marquee tents were erected. 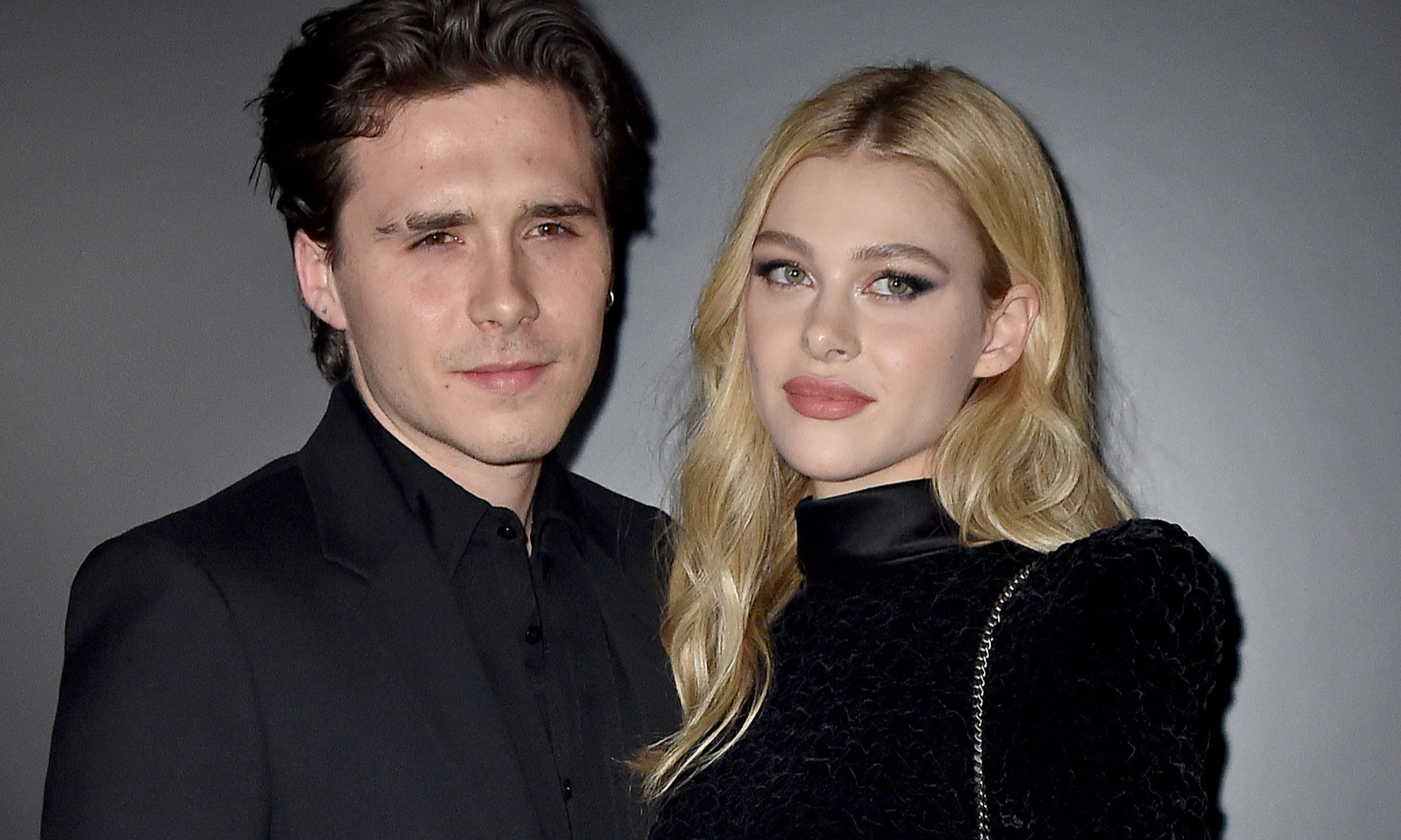 The giant middle marquee is thought to have been dedicated to serving drinks and cocktails, while the ones either side were for banqueting and dancing.

One had steps which led right to the sand, while speakers and a drum kit were set up in a corner.

Catering on the day was provided by renowned chef Thierry Isambert, who used to cook for former US President Bill Clinton. 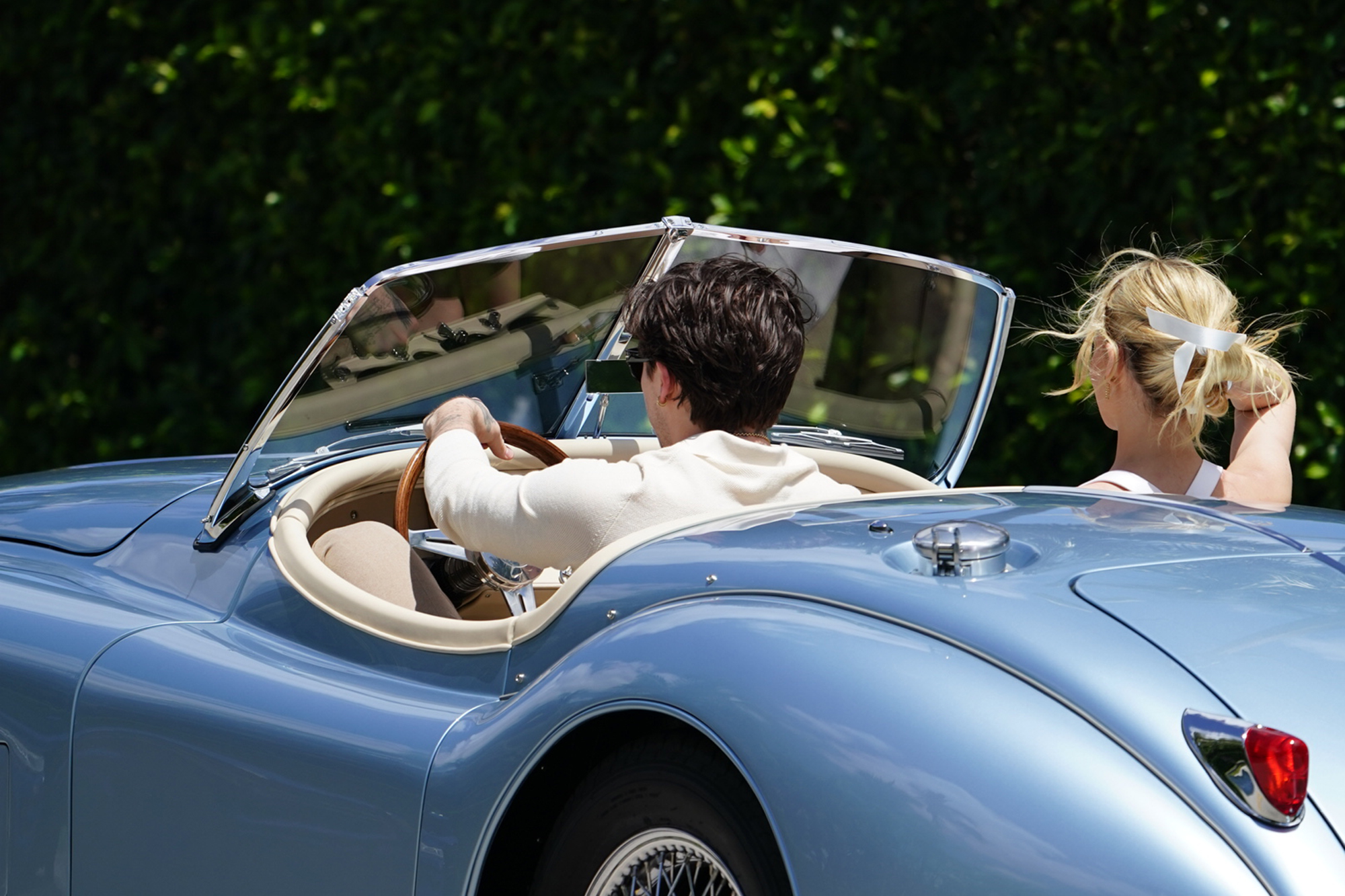