Tish and Billy Ray, parents of Miley Cyrus, have both filed for divorce before

Tish Cyrus has filed for divorce from Billy Ray Cyrus.

The filing also indicates that Tish and Billy Ray have lived separately since February 2020. It appears the couple did not have a prenuptial agreement and Tish is asking the court to make an “equitable division and distribution” of the marital assets. 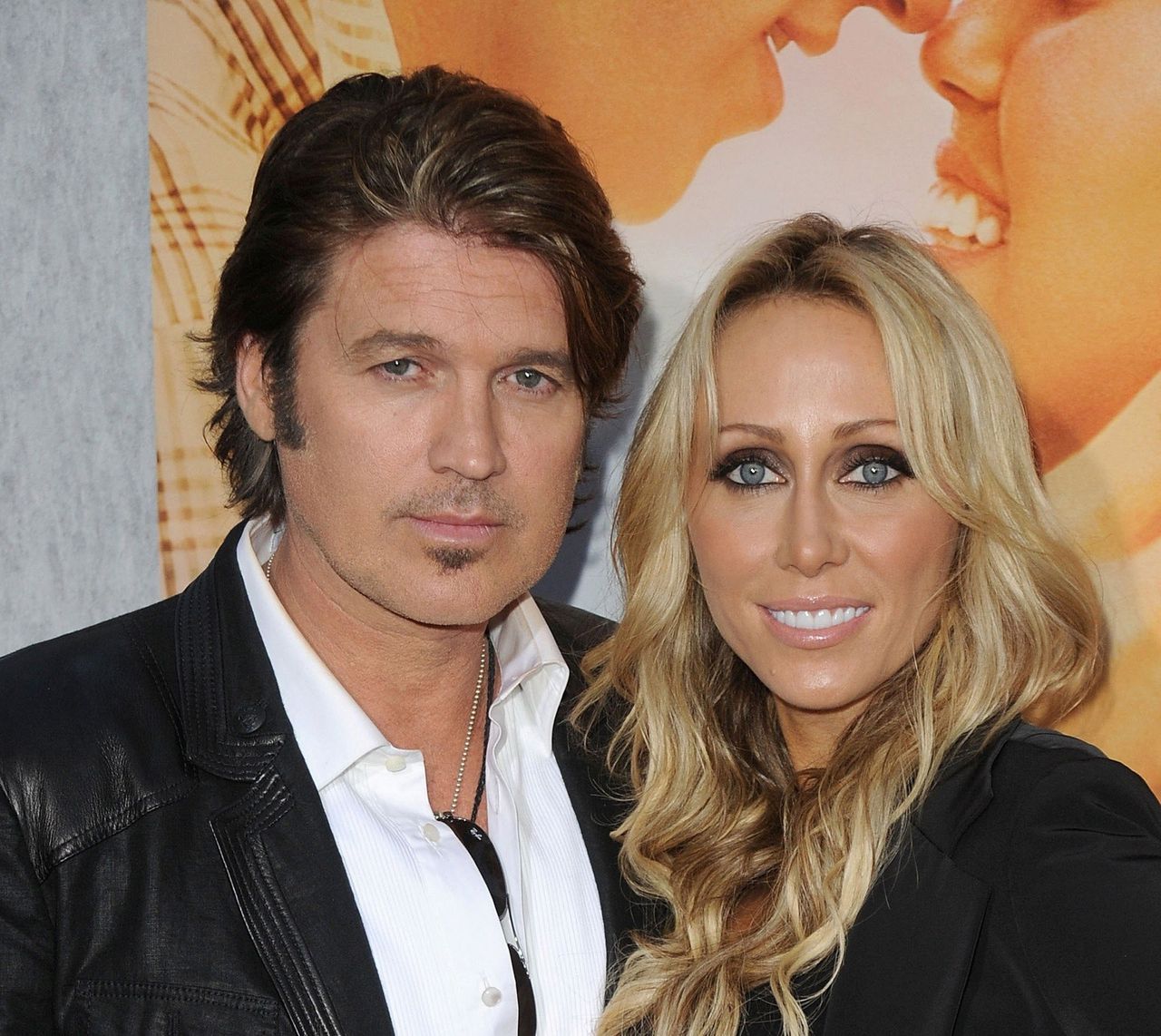 Representatives for the couple did not immediately respond to Fox News Digital's request for comment.

Tish and Billy Ray tied the knot in 1993. The couple shares five adult children together – Miley.

This isn't the first time the couple has initiated divorce proceedings.

Billy Ray first filed for divorce in 2010, but ended up withdrawing his petition months later. 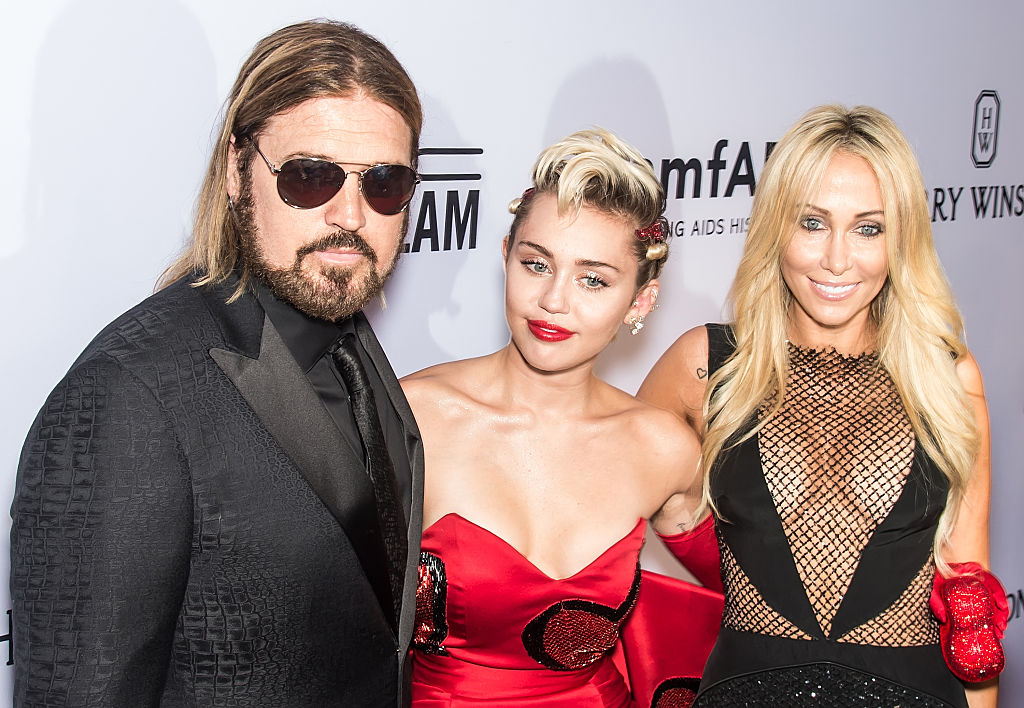 "I've dropped the divorce. I want to put my family back together," the country music star told "The View" at the time. "Things are the best they've ever been."

Tish filed for divorce in 2013, telling People magazine: "This is a personal matter and we are working to find a resolution that is in the best interest of our family. We ask that you respect our privacy at this time." 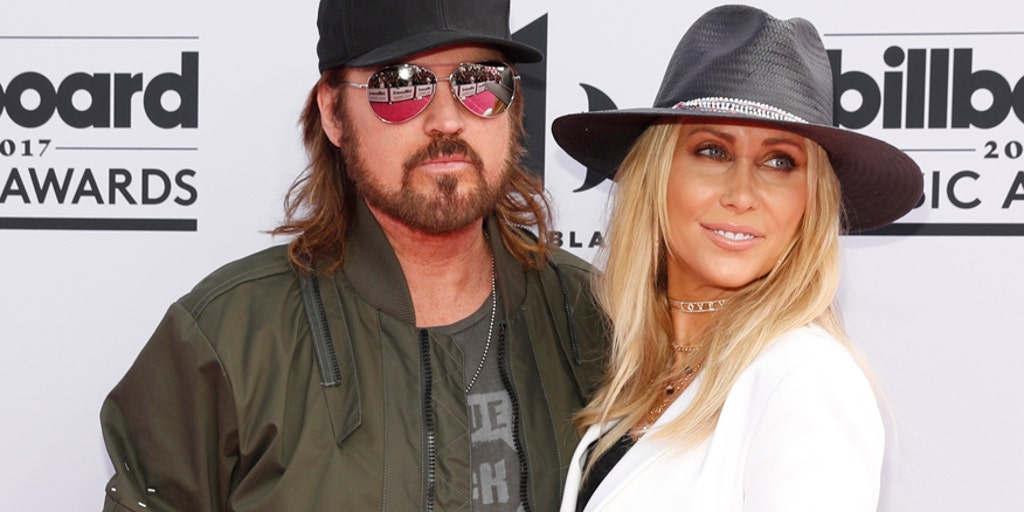 However, the two managed to work things out in couple's therapy.

"We both woke up and realized we love each other and decided we want to stay together," they said in a statement in July 2013. 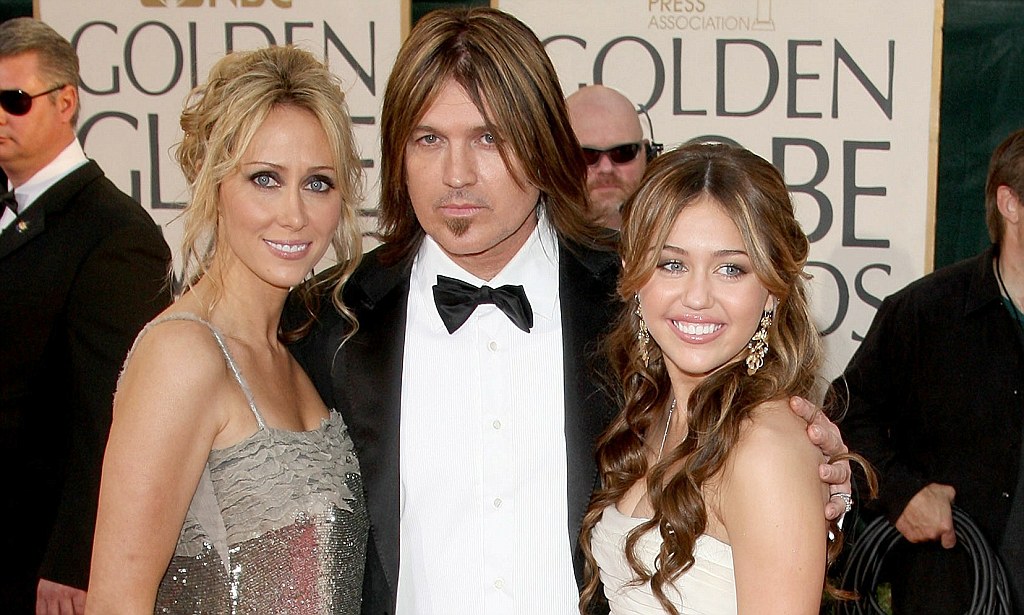 "We both went into couples therapy, something we haven't done in 22 years of being together, and it's brought us closer together and really opened up our communication in amazing ways." 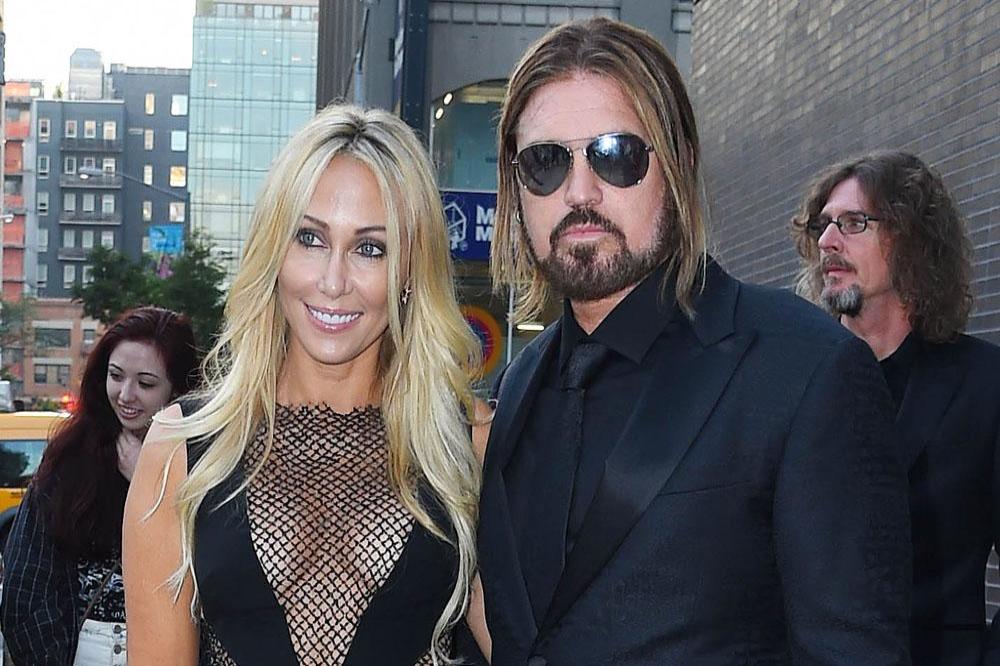