6 Things You May Not Know About ‘Legally Blonde’

From the famous actress almost cast in the lead role to behind-the-scenes crushes, here are some fun facts about the 2001 film starring Reese Witherspoon.

Legally Blonde first hit theaters in 2001, with a sequel later released in 2003 following Elle after she graduated. Twenty years later, even the movie’s biggest fans might not know every secret behind the film. Read on for some of the facts about the hit film.

Before Elle, there was Amanda Brown. The real-life Brown went to Stanford Law, apparently due to its proximity to the Stanford Shopping Center, and first got the idea for her novel Legally Blonde by compiling all her funny stories and letters from her time studying law at the prestigious university. Though she never graduated, she still used her time at the school for something greater.

Brown turned her stories into the comedy novel, creating all the fan-favorite characters like Elle and her ex-boyfriend Warner Huntington III.

Witherspoon counts Elle as one of her most iconic roles, putting her on the map as a bonafide A-Lister. But Elle was almost played by someone else entirely.

According to Christina Applegate, she passed on the role. The actress said in 2015 that she decided to turn it down in order to not be typecast as a stereotypical dumb blonde after playing a similar character in the sitcom Married With Children".

"What a stupid move that was, right?" she told Entertainment Tonight. "Reese deserved that. She did a much better job than I ever could, and so that's her life. That's her path." 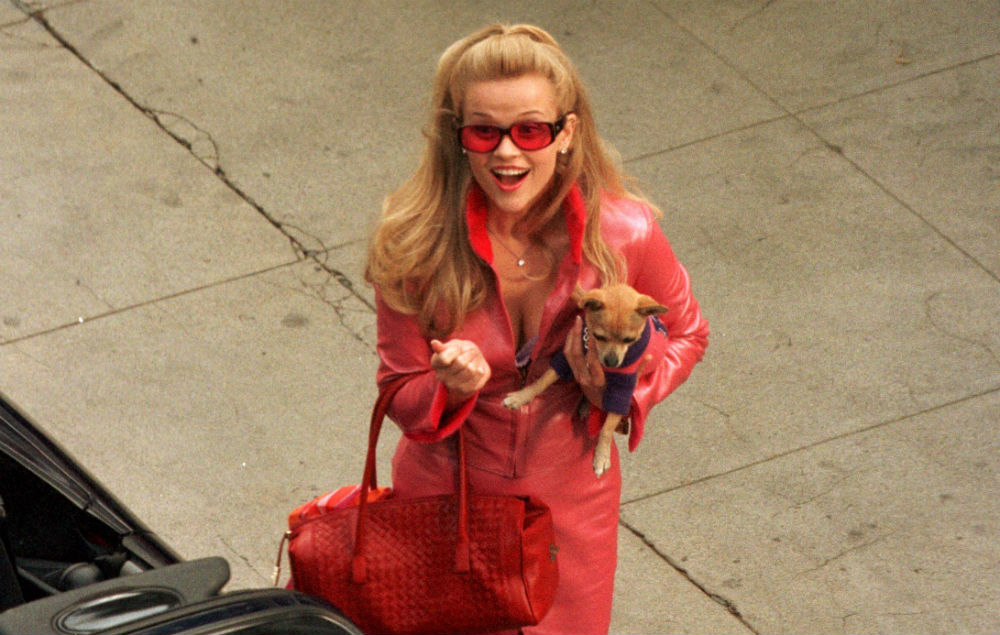 Witherspoon had just given birth when she took on the role

Witherspoon was a brand new mom when she starred as Elle, which proved difficult at the time for the young star. The actress was 23 when she had daughter Ava, who was still an infant while filming Legally Blonde". In a previous interview, Witherspoon opened up about the time Ava kept her up sick multiple nights and how her ex-husband Ryan Phillippe helped her through it.

“I couldn't have done it without Ryan's support. I was worried that I wasn't getting enough sleep because my daughter Ava was sick quite often during the shoot and there were a lot of days when I didn't think I could pull it off,” Witherspoon told Cinema. “Ryan was there every day for me and to take care of Ava. He kept telling me that everything was going to work out fine and that I should stop freaking out. That's exactly the kind of reassurance I needed. I didn't think I could juggle being a mother and looking after a young baby.” 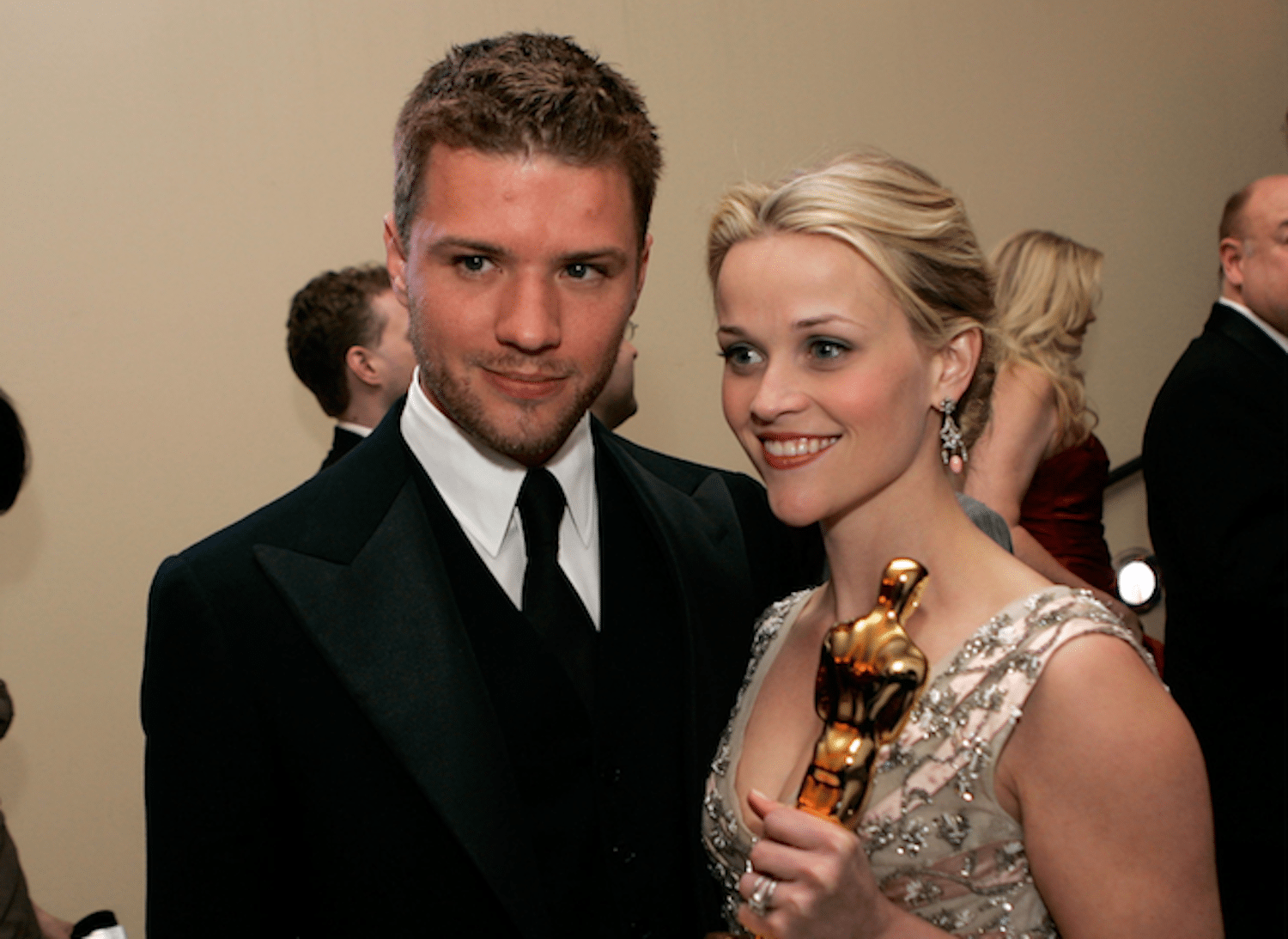 Witherspoon kept all 60 outfits from the film

Turns out Witherspoon loved Elle’s style just as much as fans. The Oscar winner has since revealed she’s kept all 60 outfits from the film and showed off her closet in Get Organized with The Home Edit. The TV series shows the Home Edit duo transform Witherspoon’s closet to showcase all the Elle outfits she kept.

Back in 2016, she posted a video of her trying on some of the clothes for the first time in 15 years, including Elle’s tiny pink bikini. 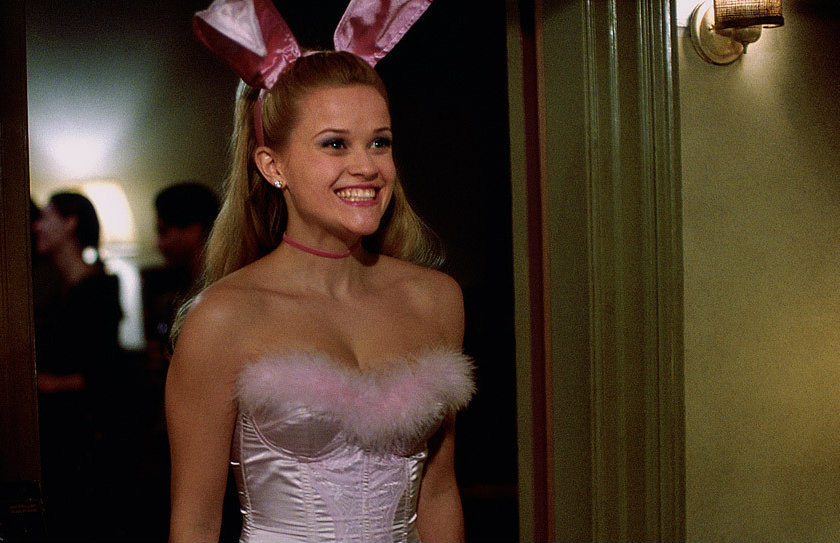 Matthew Davis had a huge crush on Witherspoon

The real-life Warner had a crush on Witherspoon that dated back to when he was 15. In an interview around the time the movie was coming out, Matthew Davis revealed his affection for Witherspoon was causing a bit of a problem on set.

"Ever since I was 15 and watched A Far Off Place, I had the hugest crush on Reese," he admitted. "So at first I was such a bumbling idiot with her, the producers pulled me aside one day to see if I was OK." 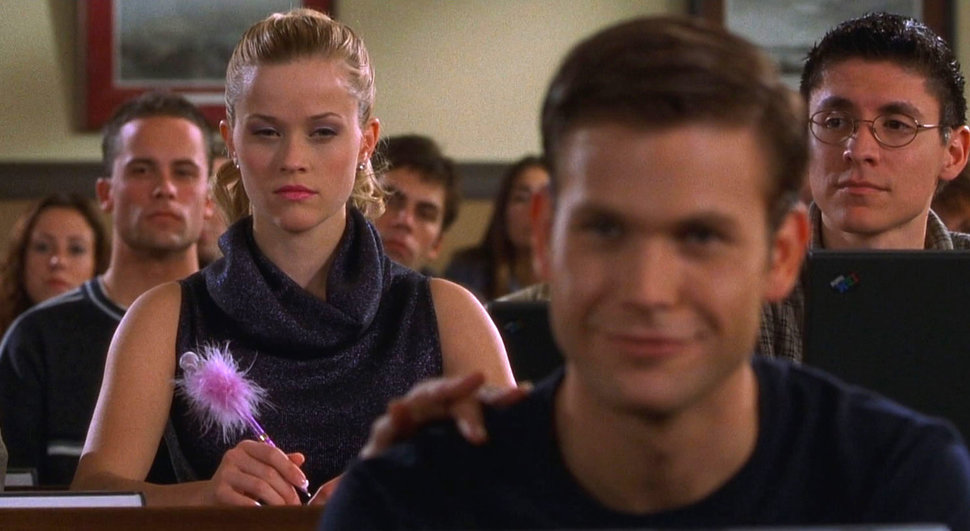 The movie originally had a different ending

The writers originally envisioned for the movie to end right after Elle wins her big case and kisses Luke Wilson outside the courthouse. But test audiences weren’t feeling it.

“It was just kind of a weak ending," she said at Vulture Festival in 2015. "The kiss didn't feel right because it's not a rom-com — it wasn't about their relationship. So test audiences were saying, 'We want to see what happens — we want to see her succeed.' So that's why we rewrote for graduation." 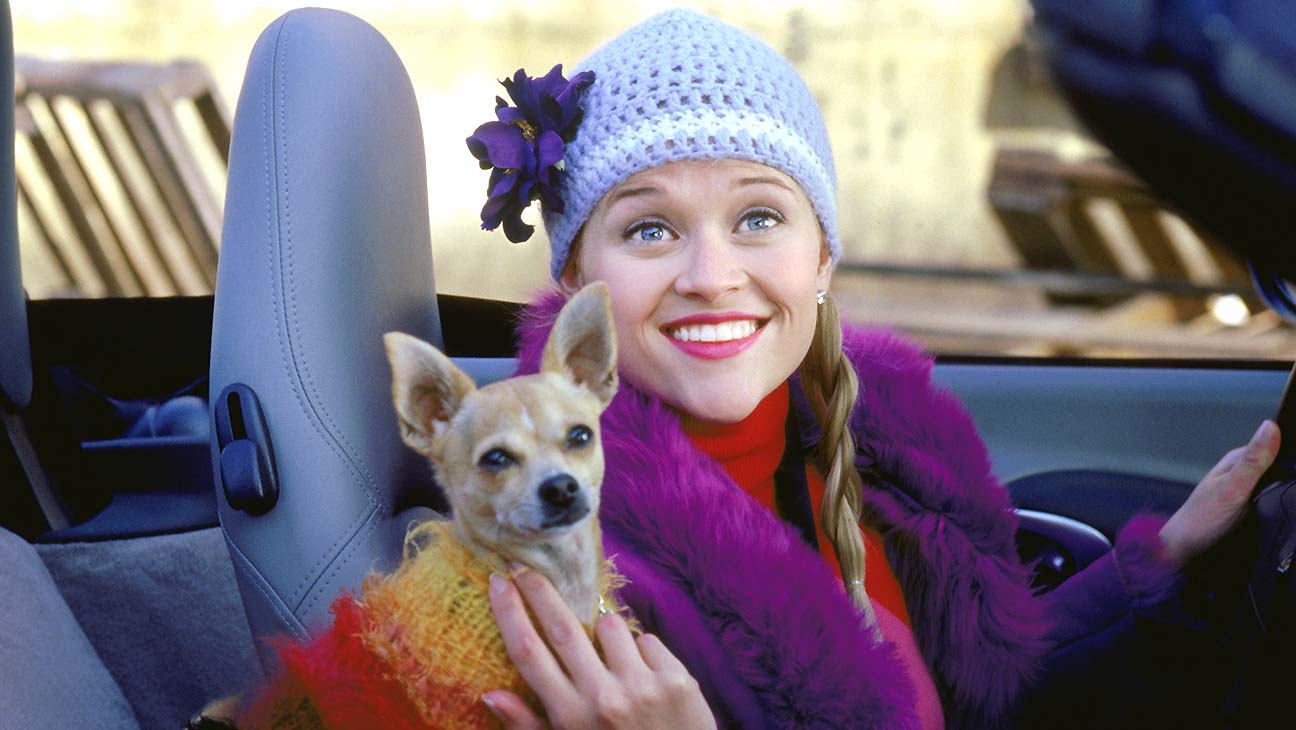