After deciding that “Wolf Webster” did not suit her baby boy, Kylie Jenner shared why she’s not ready to reveal his new name.

In an interview with Extra, the mom of two explained why she isn’t ready to share her son’s new name. She and Travis Scott initially announced that their newborn’s name was Wolf Webster—and then announced that they were changing it.

“We just haven’t fully legally changed it or anything, so I don’t wanna announce a new name and then change it again,” Kylie said. “We’re just not ready to share a new name yet.” 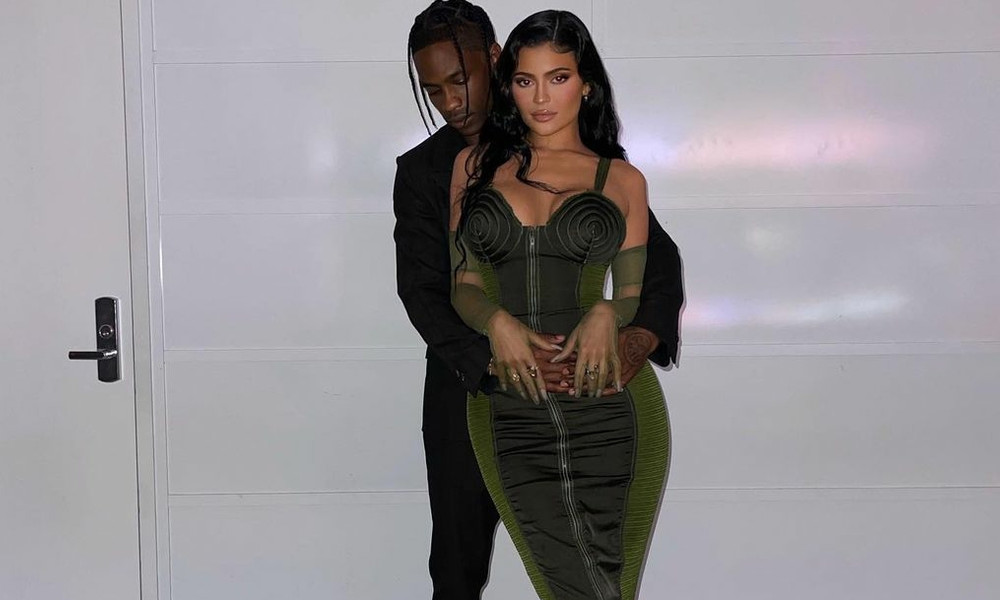 "FYI our sons name isn't Wolf anymore," Kylie wrote. "We just really didn't feel like it was him. Just wanted to share because I keep seeing Wolf everywhere."

Over the weekend, Kylie made it clear that she's not ready to go public with a new name. She shared photos of gift baskets from niece 's 4th birthday party, which were labeled for "Stormi" and "Baby Webster." 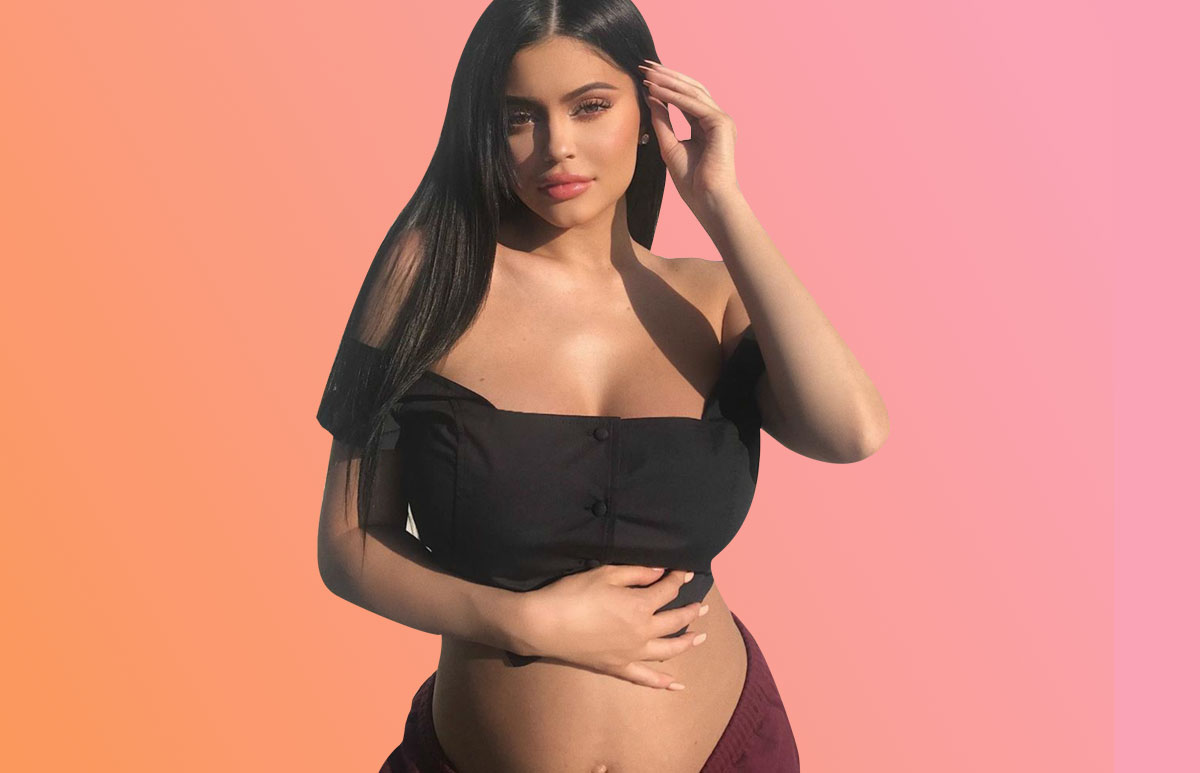 After welcoming her second child on Feb. 2, Kylie got candid about dealing with postpartum issues during an Instagram Story on March 15.

"This experience for me, personally, has been a little harder than with my daughter," she shared. "It's not easy mentally, physically, spiritually."

Kylie added, "I just keep reminding myself, ‘I made a whole human, a beautiful healthy boy,' and we have to stop putting pressure to be back, not even physically, just mentally after birth." 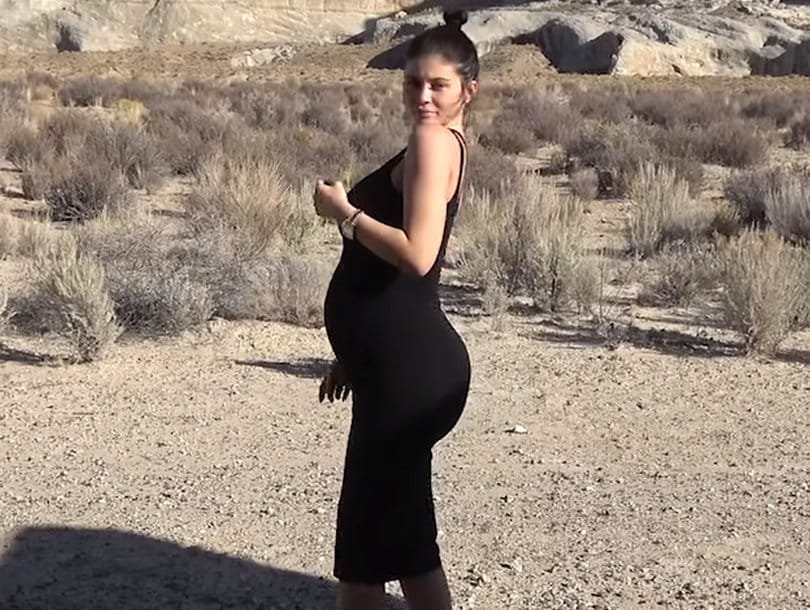 During her interview with Extra, Kylie explained why it was important for her to be honest.

"It just didn't feel right to go back like nothing happened," Kylie said. "I don't want my fans or any other woman going through postpartum right now to look at me and think, "Oh, It's so easy for her. How is it not easy for me?' So, I just wanted to say something before I went back to life like everything was okay." 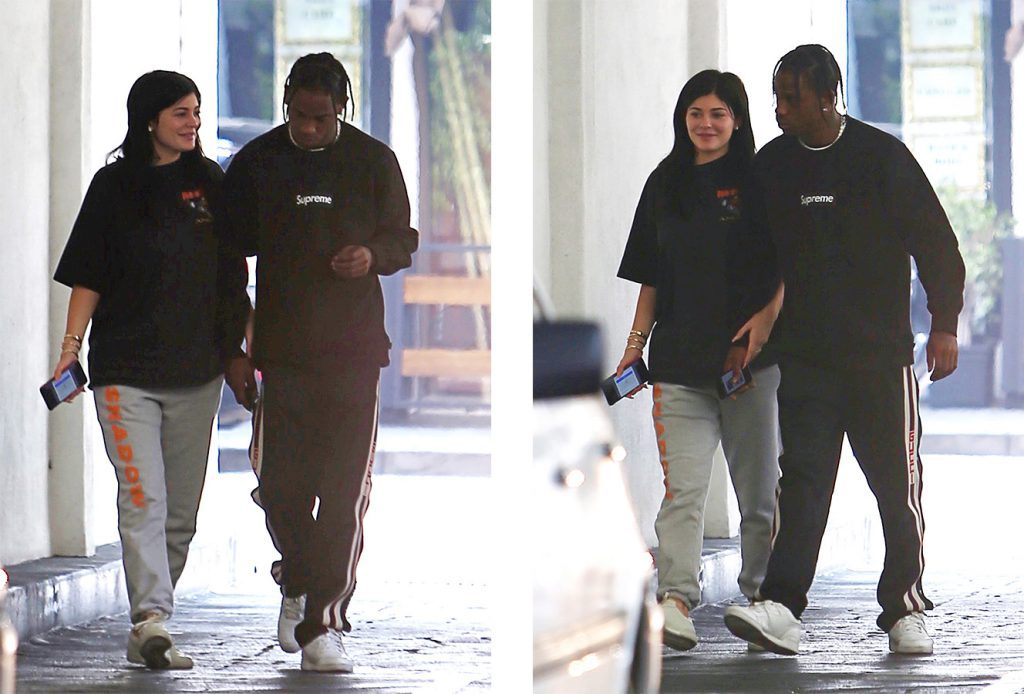 And how is she feeling now? Kylie shared she is "getting better every day."

"I feel good," Kylie noted. "It's not easy for anyone. I'm sure everyone goes through different struggles with it, but it's great—I'm in baby heaven." 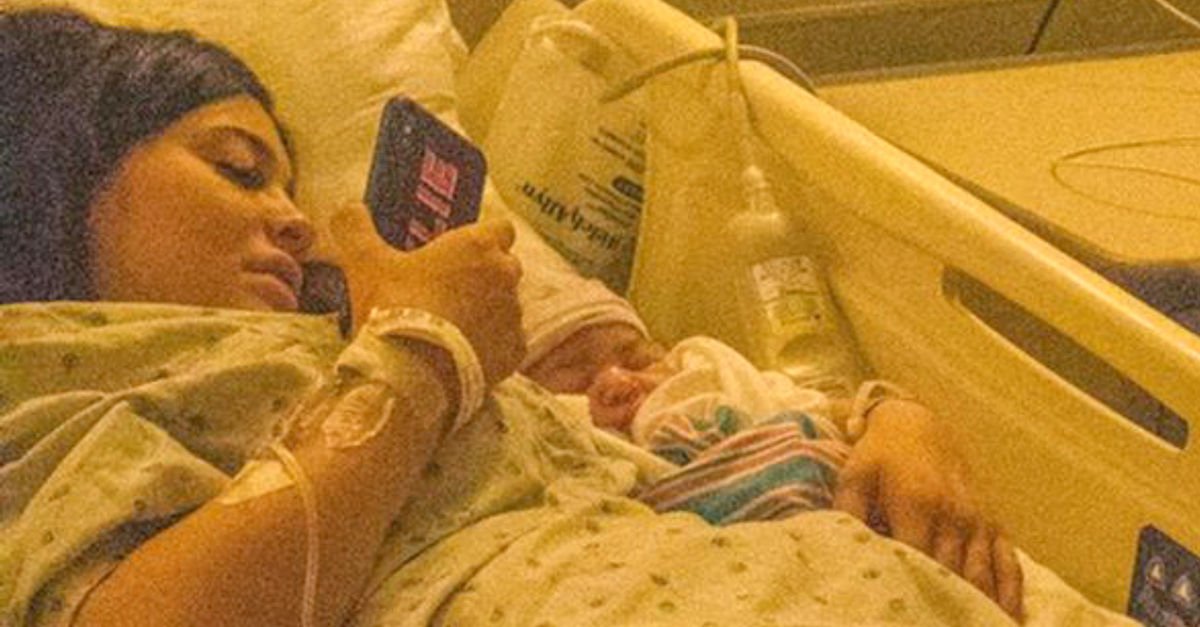