Each year, 22,000 tons of dust from the Sahara Desert is carried by air currents to the Amazon Rainforest where it is an important source of phosphorus for tropical plants.

7,000 years ago, the Sahara Desert and the Arabian desert were actually grasslands suitable for pastoral farming.

In the Mojave Desert, a solar plant generates so much heat it incinerates birds in mid-flight. 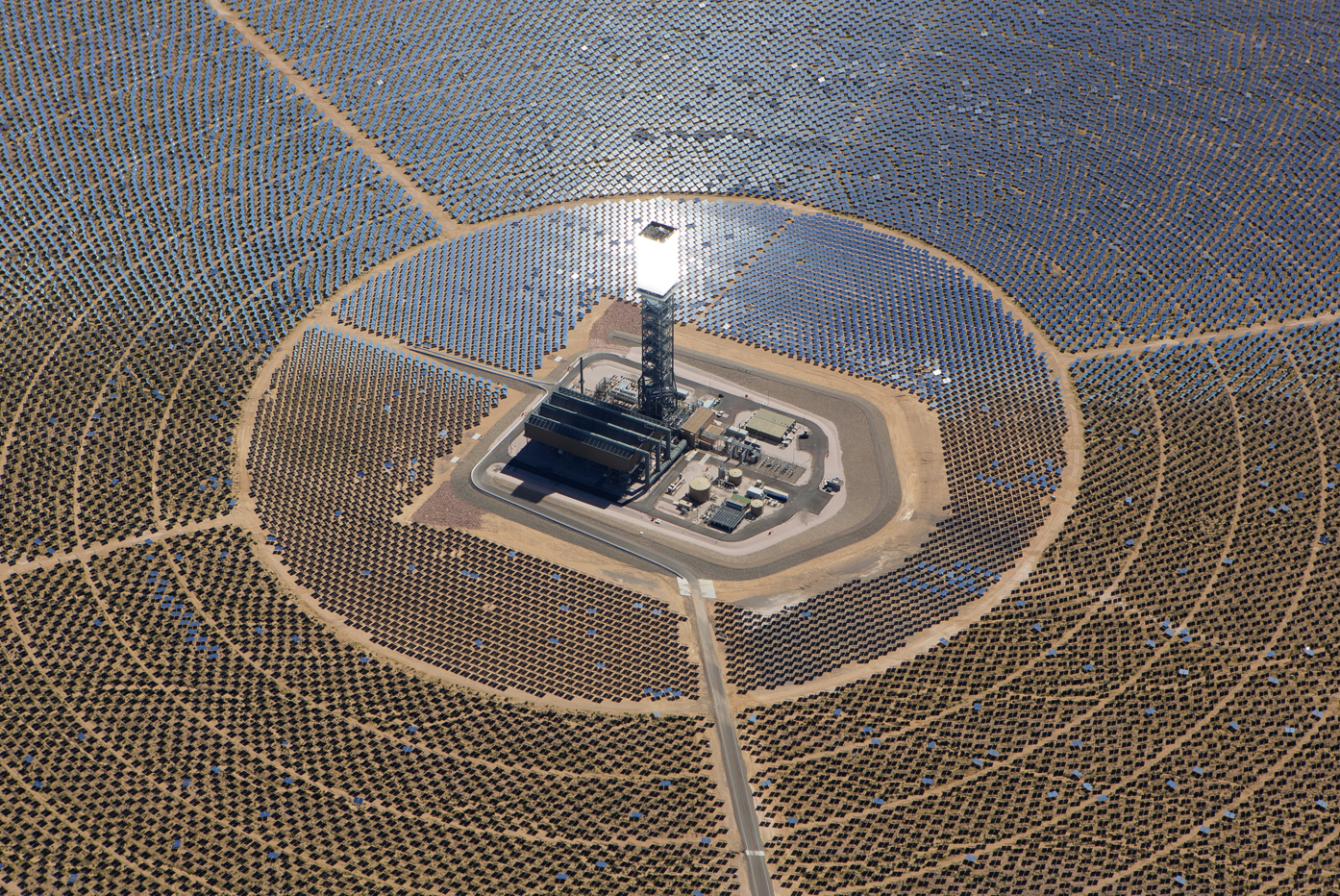 Wadi Al-Hitan (Whale Valley) which is located in the Western Desert in Egypt contains the fossilized remains of whales that show their evolution from life as a land-based animal to becoming an ocean-going mammal.

At its center, a place climatologists call absolute desert, the Atacama is known as the driest place on Earth. There are sterile, intimidating stretches where rain has never been recorded, at least as long as humans have measured it. 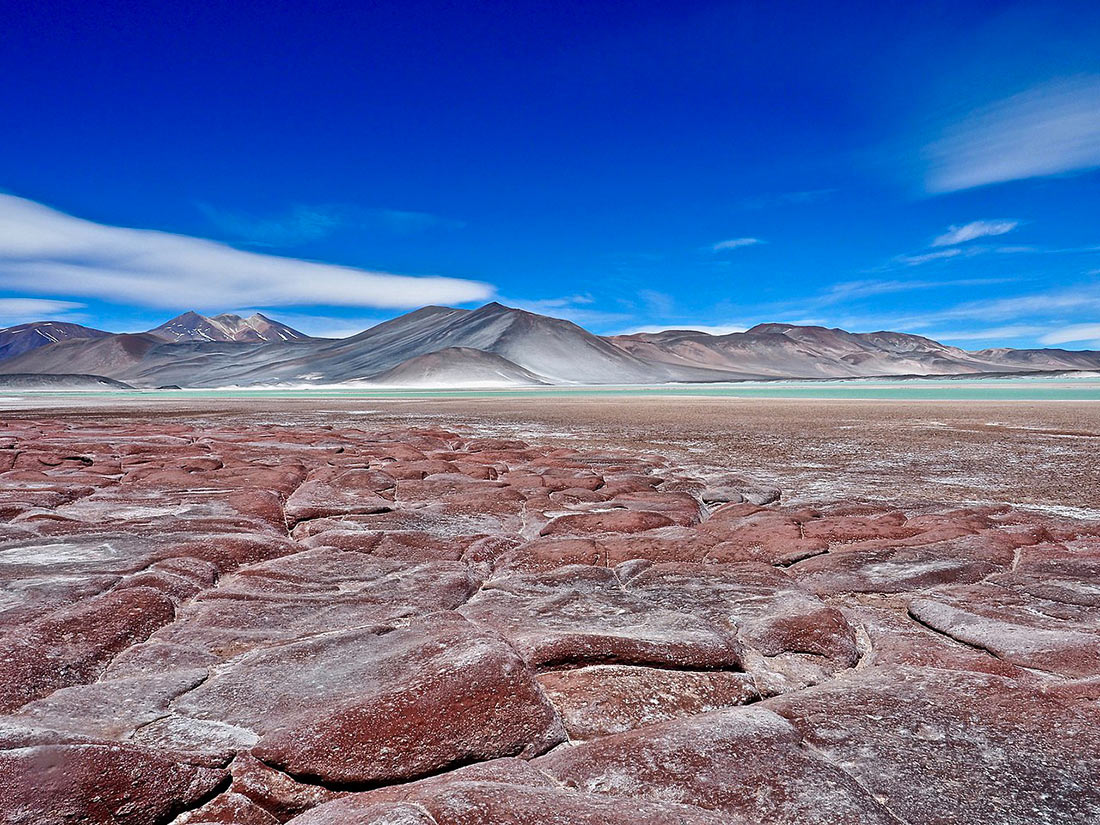 The Atacama Desert in Chile is the driest non-polar desert in the world. A team of researchers in 2003 published a report where they replicated the tests used by the Viking Mars Landers to detect life on the soil of the Atacama Desert. They were unable to detect any signs of life in the soil. 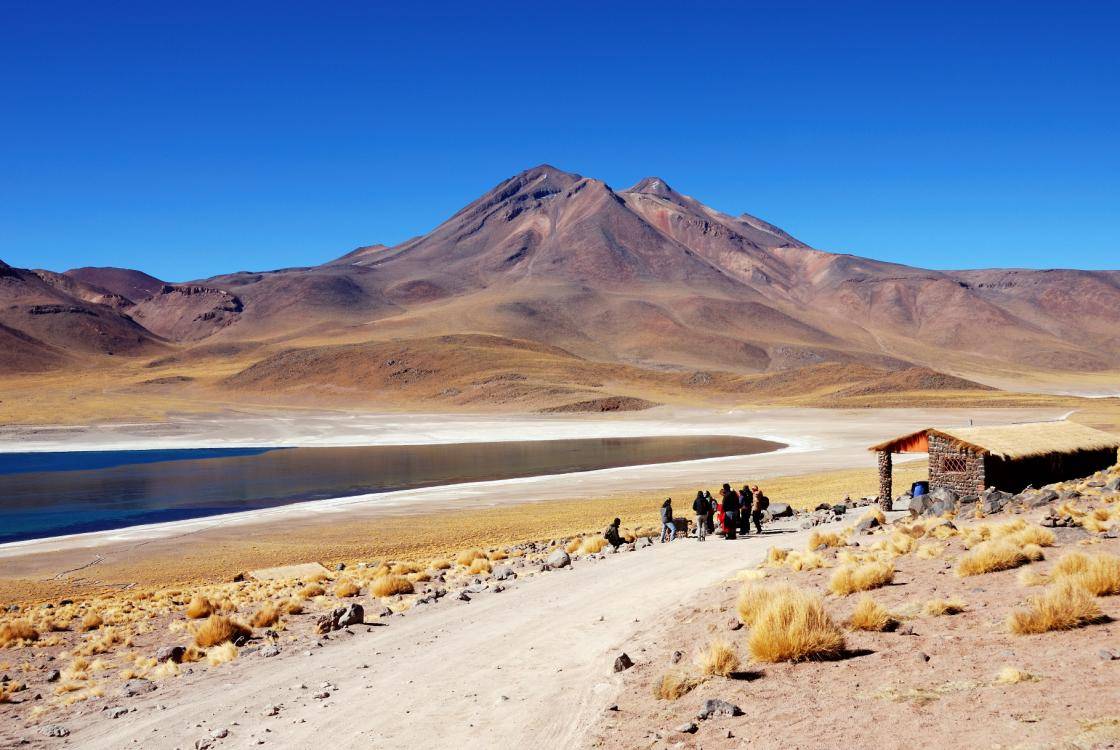 The Dead Sea Scrolls discovered in caves in the Judaean Desert from 1945-1956 in 11 caves contain 981 different manuscripts having great historical and religious significance as they include the 2nd oldest manuscripts included in the Hebrew Bible along with extra-biblical manuscripts.

A 30-mile giant eye in the Sahara Desert once served as a geographical landmark for astronauts. 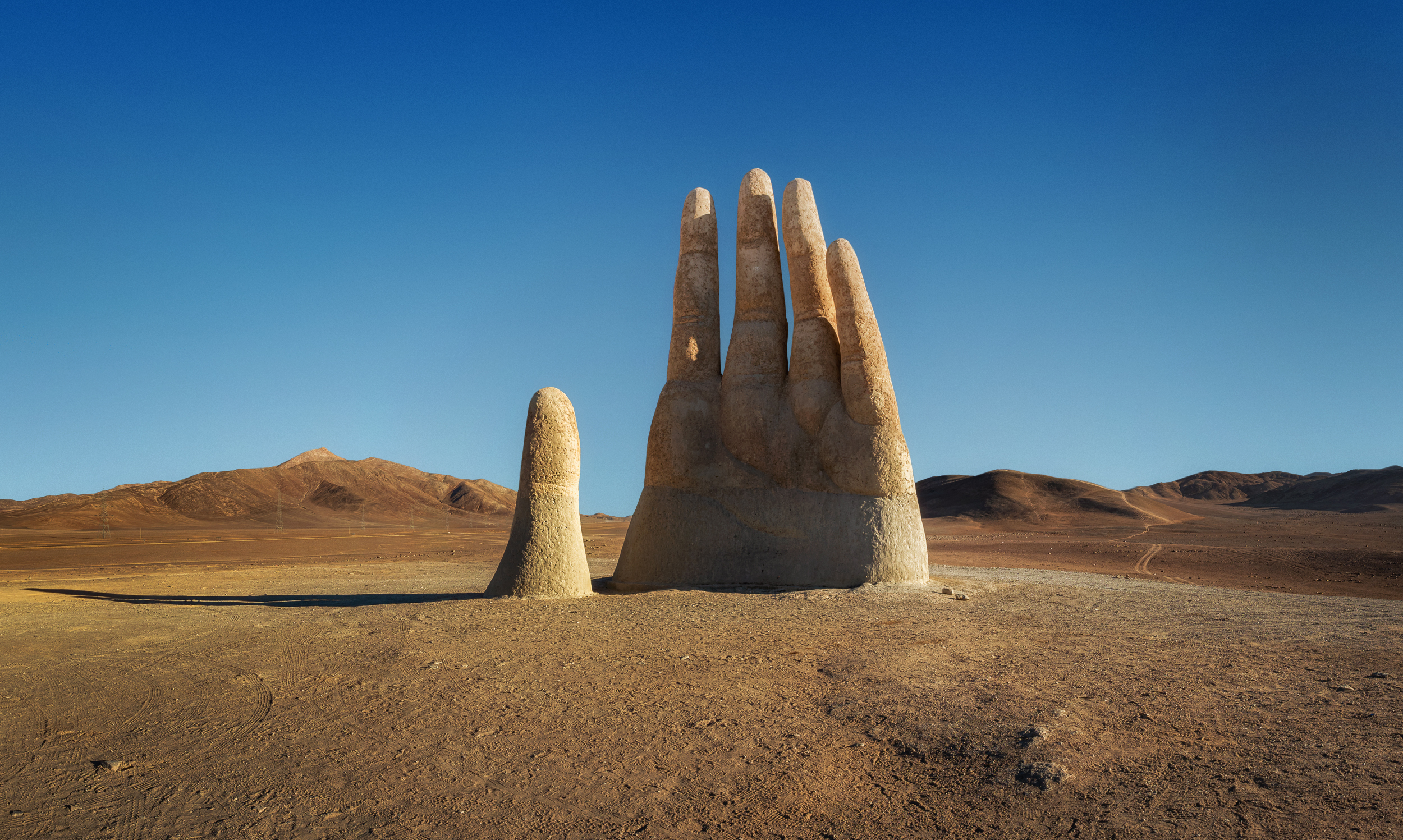 More people die in the desert due to drowning than due to the heat. This is because people do not prepare for flash floods, which can be very extreme in the desert.

The furthest point anyone can be from any sea on Earth is the Gurbantünggüt Desert in China which is over 1600 miles from the nearest coastline. 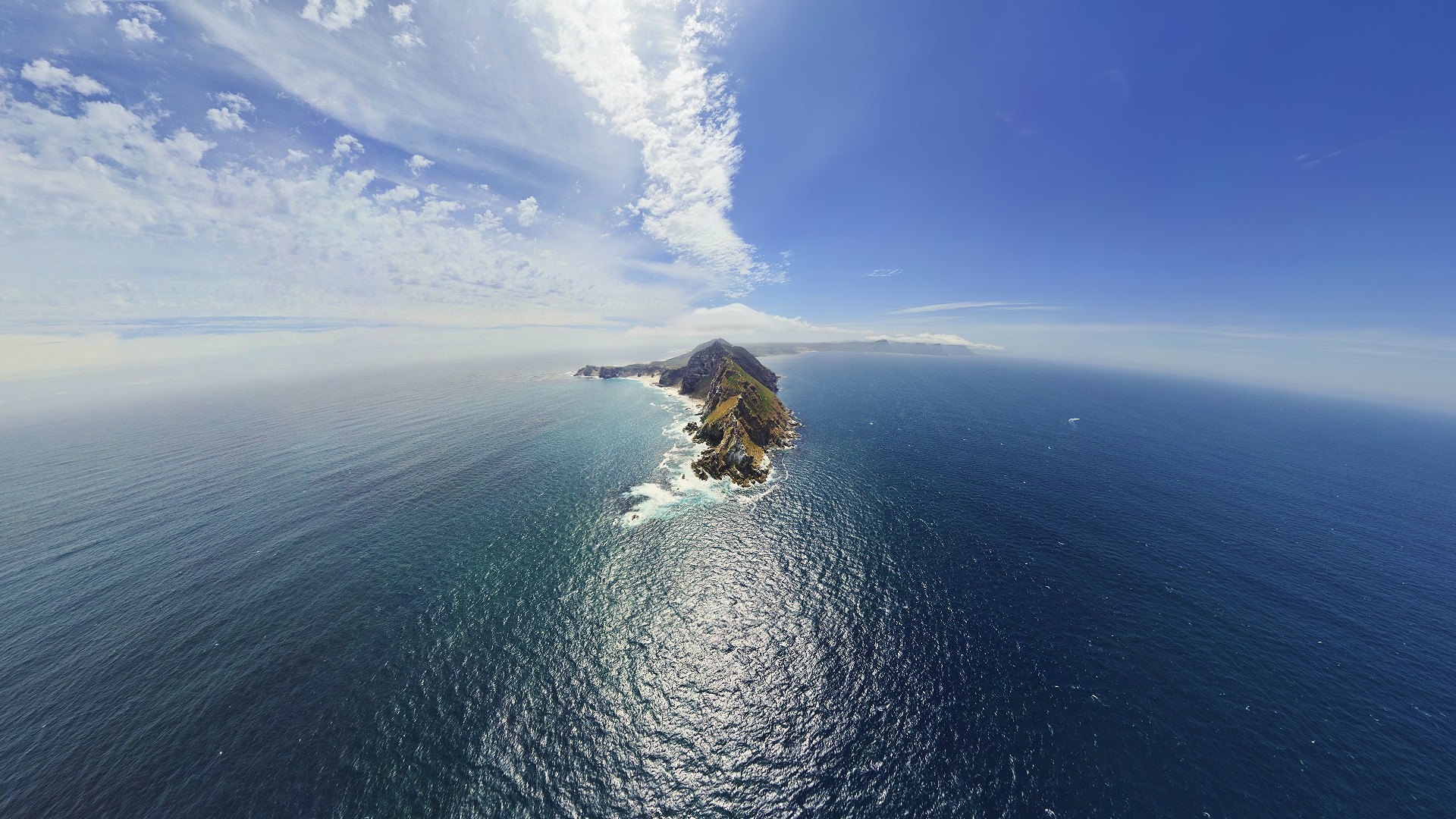 The Carcross Desert is the smallest desert in the world that is located in the Yukon is actually the lake bed from a dried-up glacial lake. Officials wanted to protect it but locals use the dunes for sandboarding and other recreational activities. 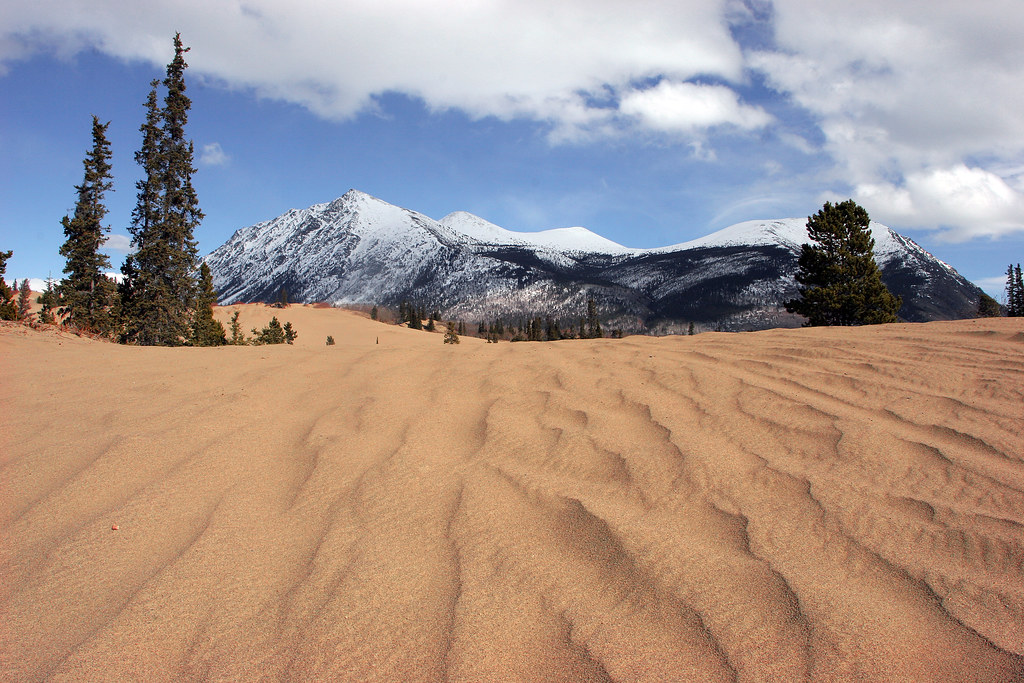 The Gates of Hell is a fiery crater that has been burning in the Karakum Desert of Turkmenistan since 1971.

The world’s first astronomical site, Nabta Playa, was built in Africa. It is 2,000 years older than Stonehenge. Located in the Sahara desert, the 7,000-year-old stone circle was used to track the summer solstice and the arrival of the annual monsoon season. 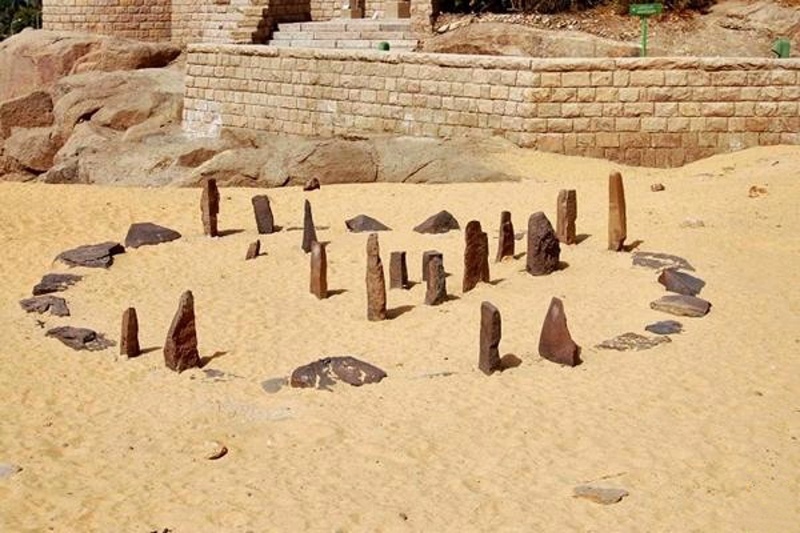