We all wish to have superpower of any kind. Although humans can be considered super-intelligent on earth, but most of us would love to have super-strength like Superman, superhealing like deadpool or superspeed like flash. Did you know that most of the characters in superhero comics took inspiration from the animals that are already roaming the lands, oceans and sky of this planet? Keep reading the list to know about 7 animals with incredible superpowers.

They can survive extreme conditions that would be fetal to nearly all life forms on earth. They can withstand temperature ranging from -272 to 150 degree Celsius. They can tolerate pressure 6 times greater than that found in the deepest ocean trenches, ionizing radiation 100 times greater than lethal dose for humans, and even the vacuum of outer space. As if that wasn’t enough, they can live without food for more than 30 years, and dry themselves to level when 3 percent water left, only to rehydrate, forage and reproduce. They are just invincible. 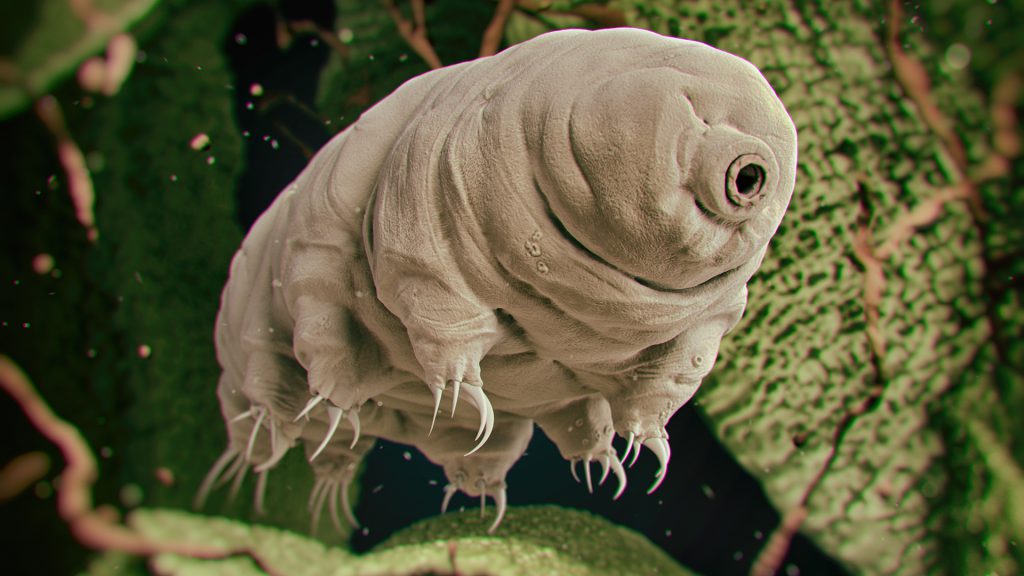 The platypus baffled the 18th century Europeans when they first discovered this creature. We mean, how would you react seeing an egg-laying venomous mammal that lives in water and has duckbill, beaver-tail and otter-foot. For a very long time the existence of this animal was declared to be an hoax due to its weird appearance.

But they possess even more unusual features than previously thought, and one of them is their ability to sense electric field generated by muscular contraction. They’re the only known mammals who find their prey using electrolocation. Their sixth sense is so powerful and reliable that they close their eyes, nose and ears every time they dive, and go on hunt. 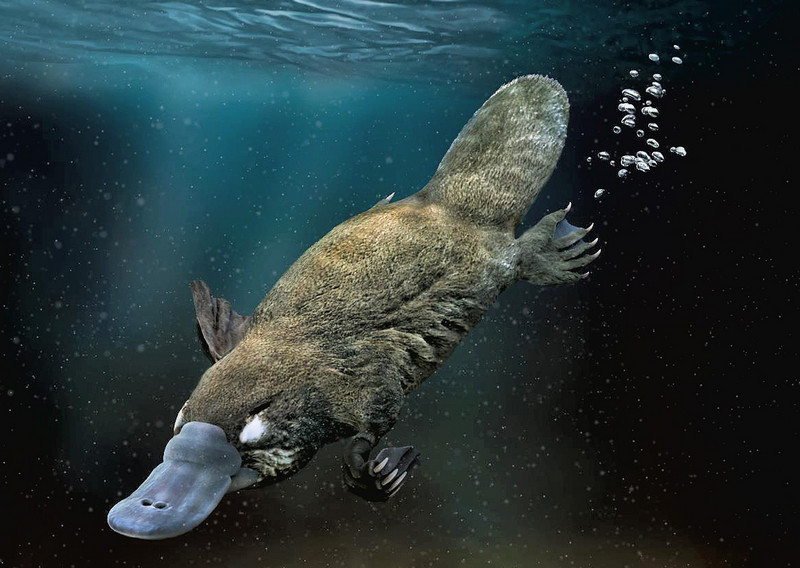 But they landed on this list for their ability to pull the weight 1,141 times heavier than their own body weight, that makes them strongest animal on the planet earth. For instance, if an average man wants to challenge them in weight pulling competition, he would be required to pull 45 large trucks that weighs around 2.4 tons each (isn’t that astonishingly impressive?). 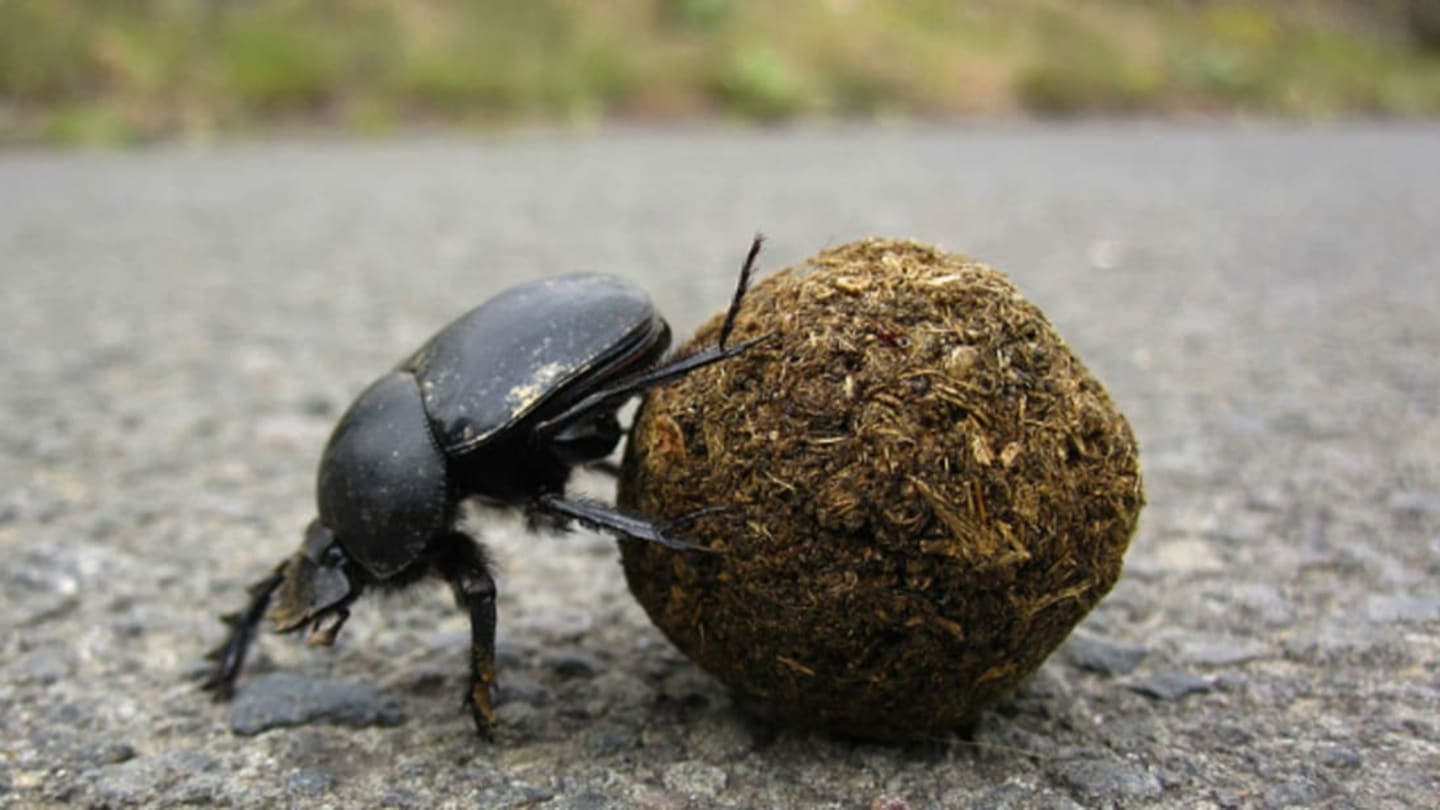 Although mantis shrimp have many kind of abilities that are considered beyond anything on the earth. But the most impressive organs that these animals possess are their eyes. They are believed to have one of the most elaborate visual system ever discovered.

Their eyes carry 16 different types of color receptive cones, if you compare that to humans, we only have three. They not only can detect ultraviolet light but can also differentiate between multiple frequency bands. The vision of mantis shrimp can perceive both polarized light and multi-spectral images. Their eyes capable of moving independently, and are considered to be the most complex eyes in the animal kingdom. 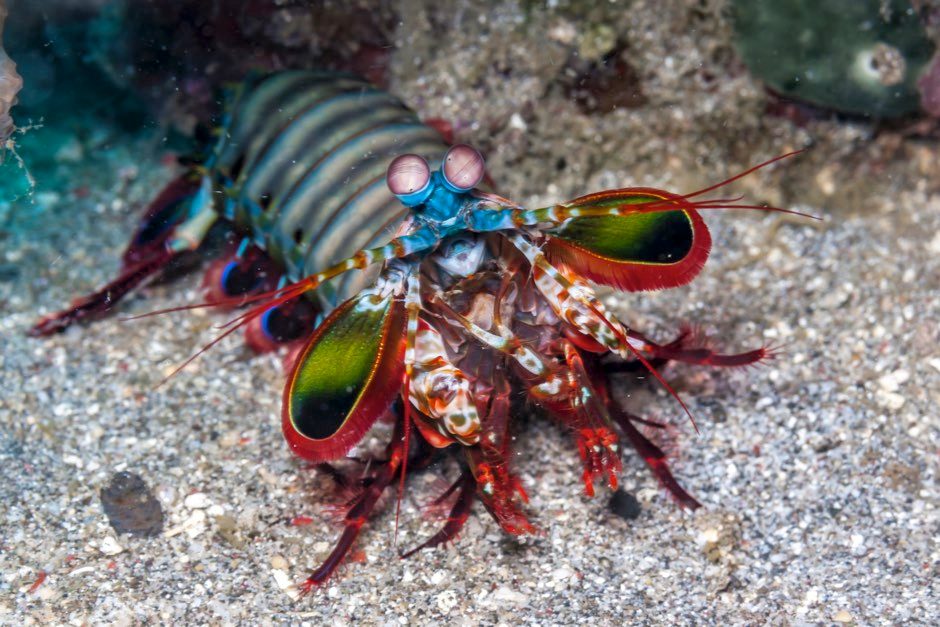 But Axolotl is above all else, it’s capable of regenerating entire lost appendages and vital structures in a period of months. They can regrow lost limbs, tail and several internal organs. They have been found restoring damaged parts of their brains. More amazingly, they can also transplant their body parts from other Axolotl. They not only transplant their limbs from other individuals, but also alien organs like eyes to full functionality. 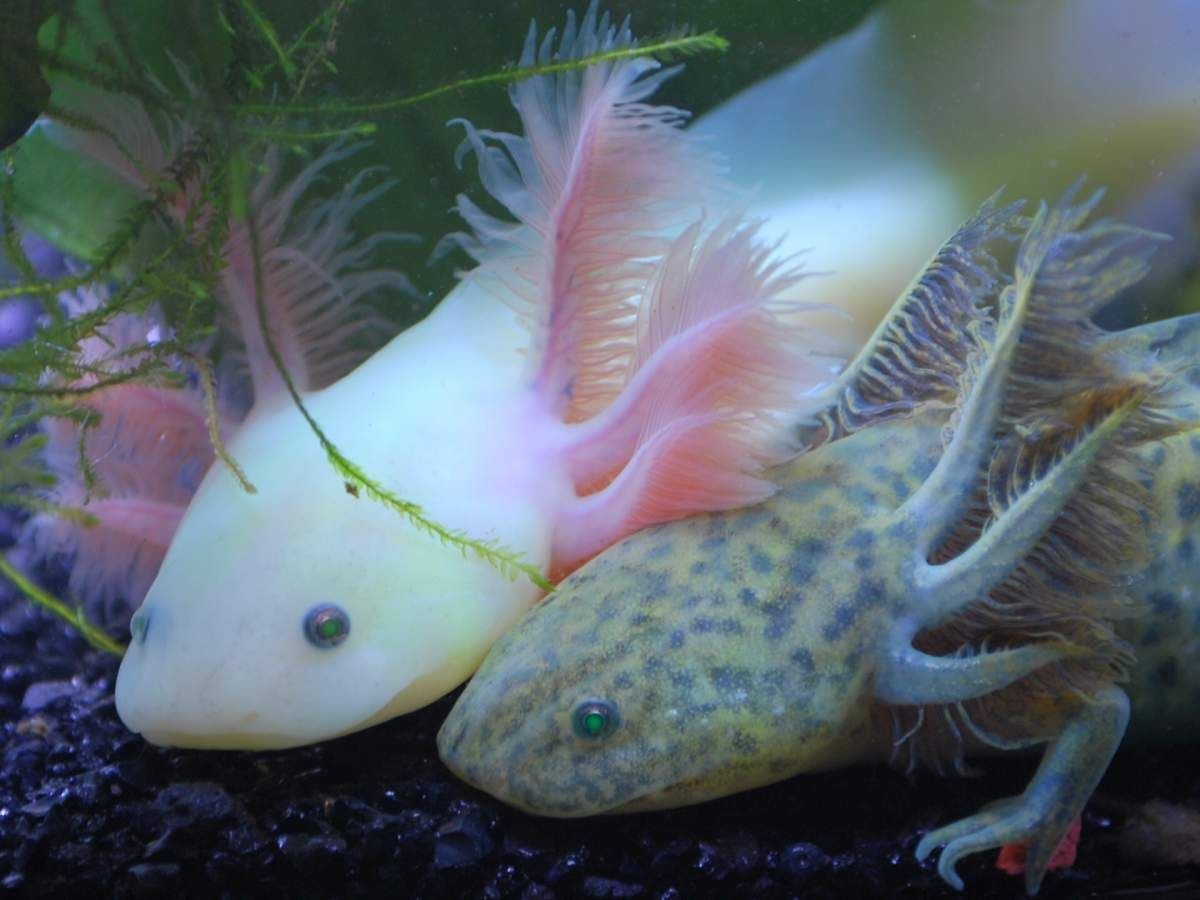 Jellyfish is roaming oceans for possibly more than 700 million years, making them oldest living multi-organ animals. They are mostly transparent to human eyes, and their body contains 95 to 98 percent water. But the most extraordinary quality in these marvelous deep oceanic animals is immorality. There are 3 known species of jellyfish that can perhaps live forever. Jellyfish have discovered a way to reverse their aging process by making some modifications in the DNA. 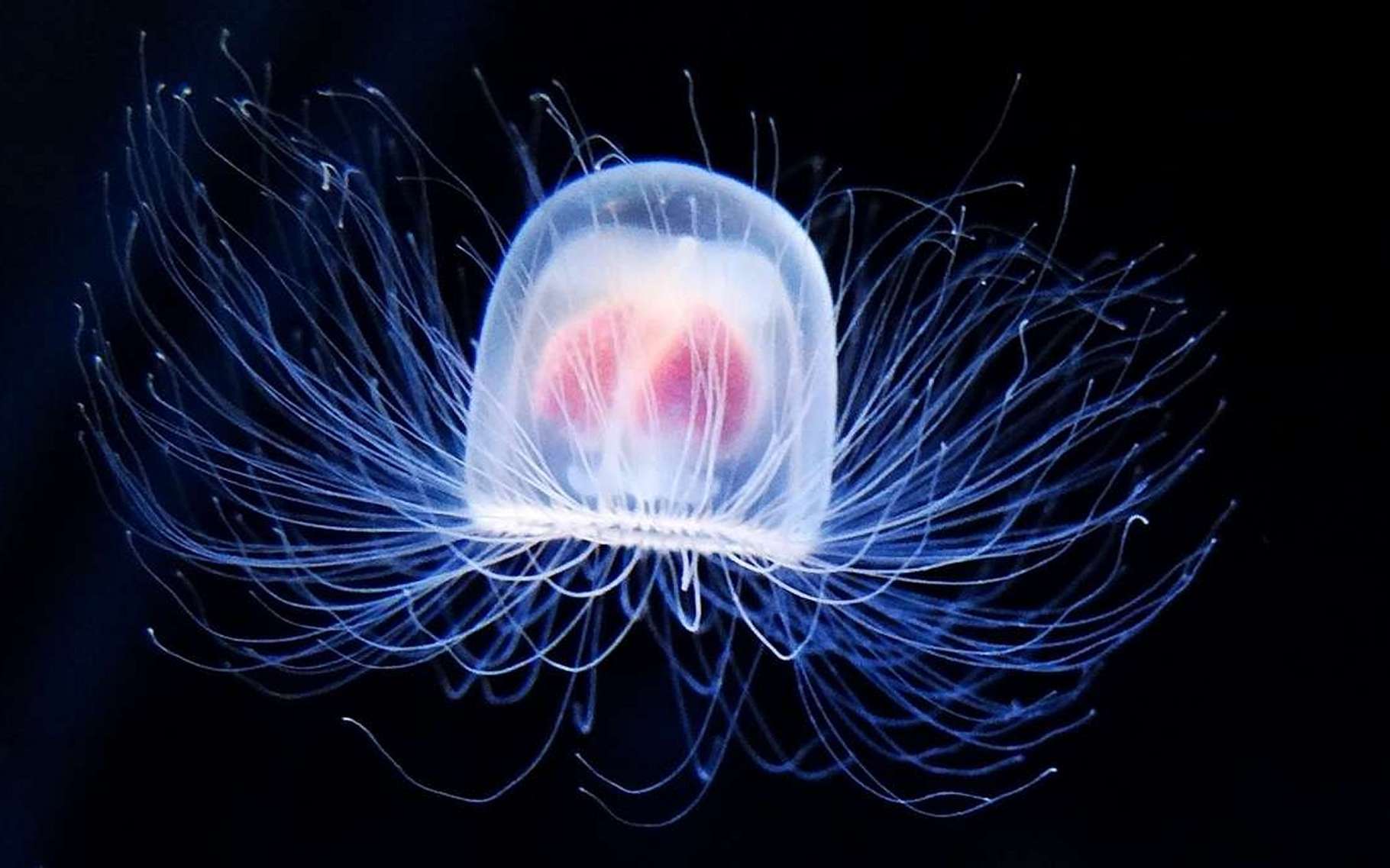 Adult froghopper jump from plant to plant; some species are capable of jumping up to 70 cm vertically: which is a more impressive performance relative to body weight than another super jumpers “Fleas”, and froghopper are considerably heavier than them. The froghopper can accelerate at 4,000 m/s square over 2mm as it jumps (experiencing over 400 gs of acceleration). They can jump up to 100 times their own length. That means, if an average man could jump this long he would be able to cover about 177 meters distance in a single jump. 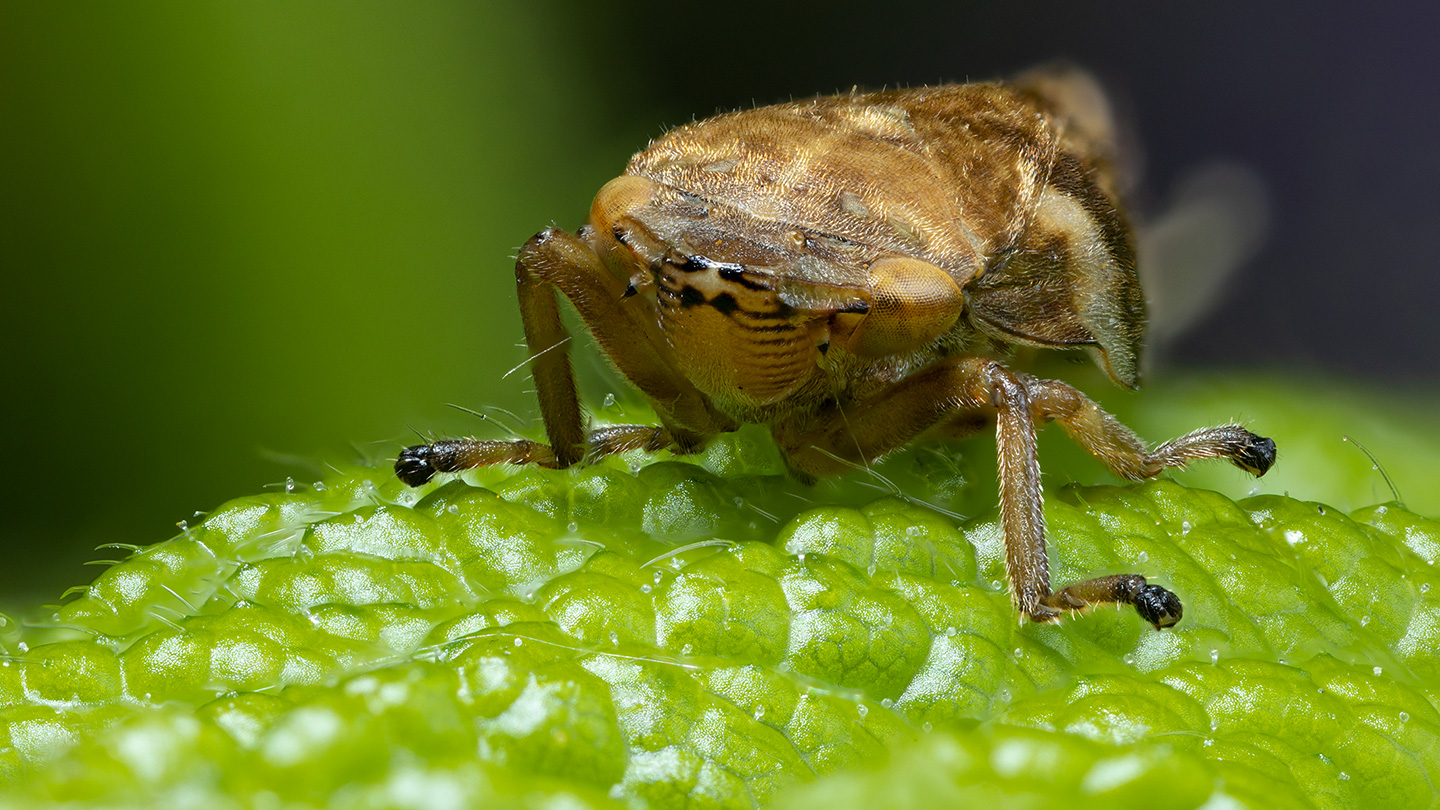