20 Fascinating And Strange Facts About Water

If all that water was evenly spread over the Earth’s surface it would have a depth of 3,700 metres.

Water is sticky. The molecules love to stick to things, especially each other. It’s what gives it such a large surface tension. It keeps you alive: it means water can pull blood up narrow vessels in the body, often against the force of gravity. 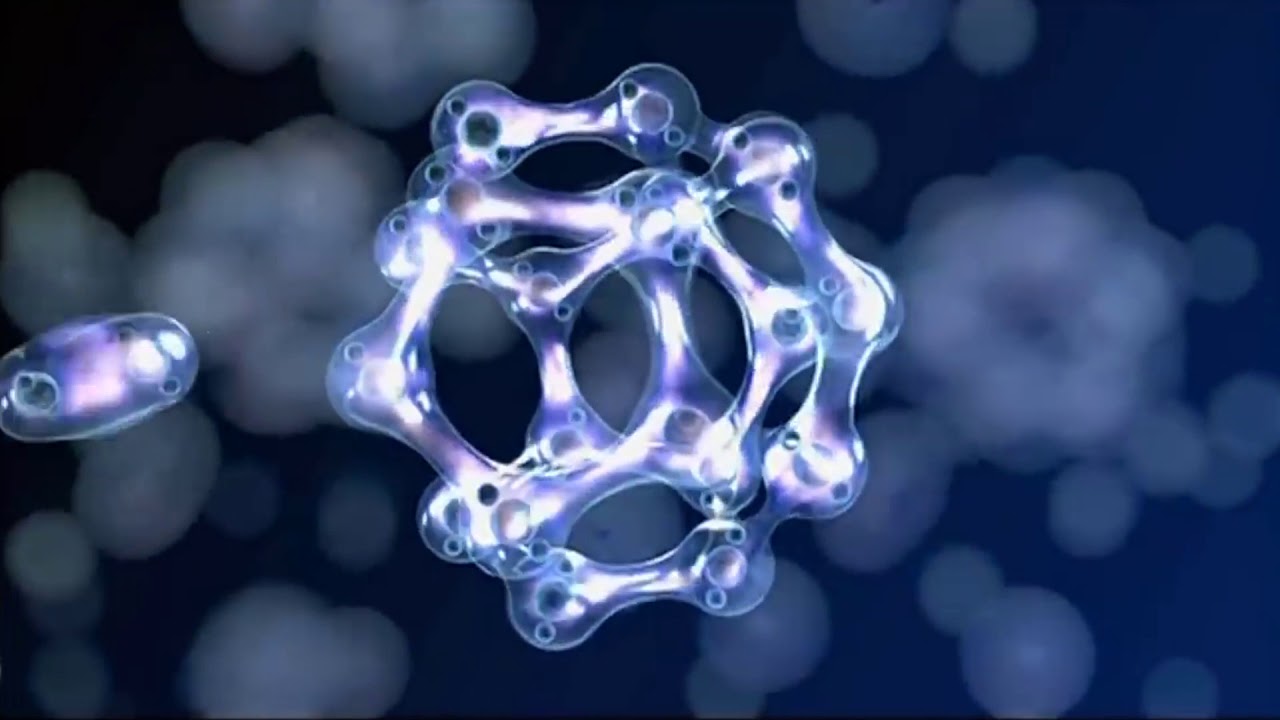 Water is the second most common molecule in the universe. The most common is hydrogen gas, H2.

The biggest known cloud of water vapour was discovered by Nasa scientists around a black hole 12 billion light years from Earth. There is 140 trillion times as much water in it as all the water in the world's oceans.

The Antarctic has been covered in ice for more than 30m years. Right now, it is covered by 10 thousand trillion tons of snow and ice. 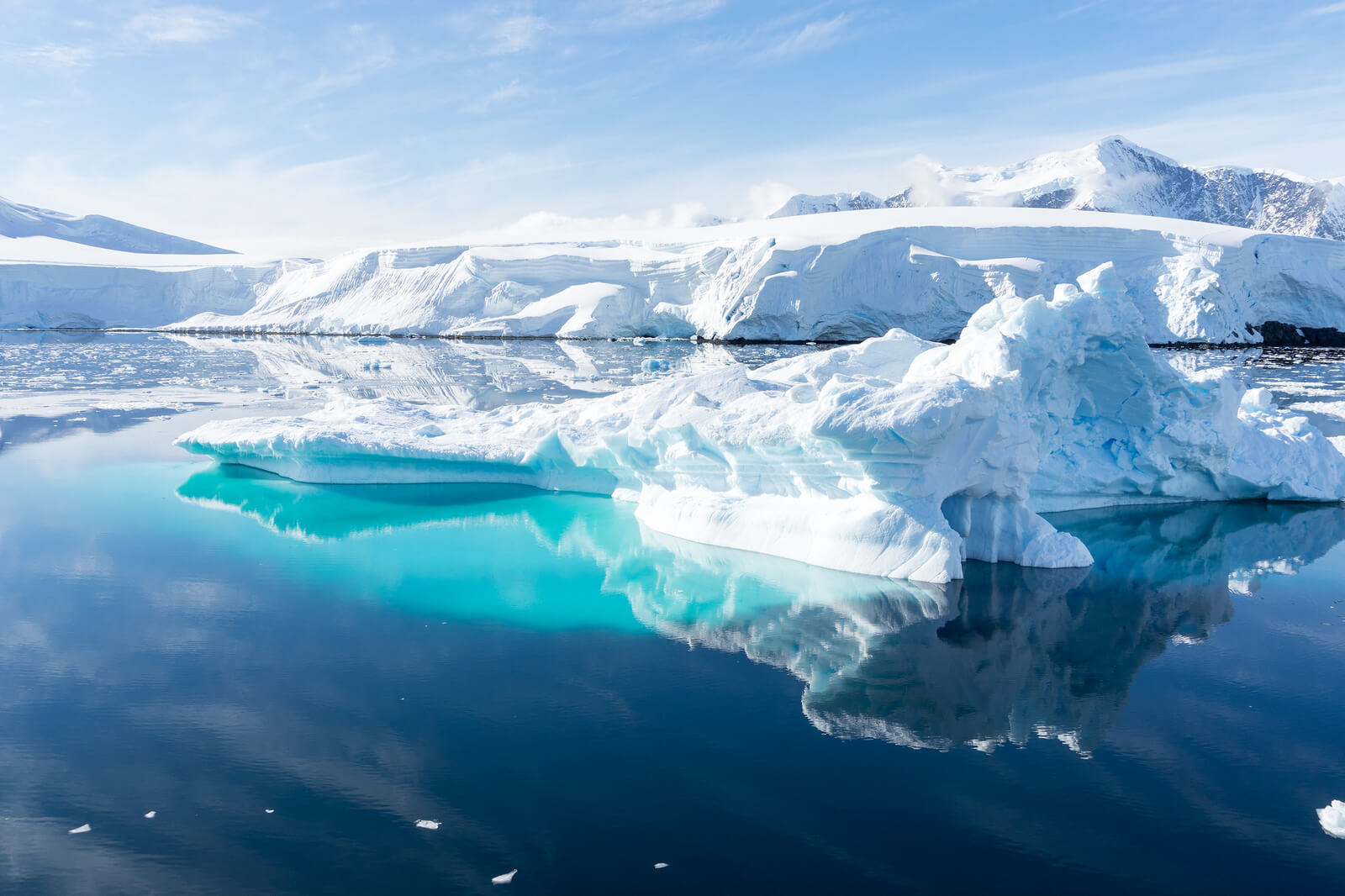 Your body is between 60% and 70% water. This changes at different times of your life: a human foetus is around 95% water for the first months, getting to 77% water at birth. In a 70kg person, there are 42 litres of water.

Hot water freezes faster than cold water. This is known as the Mpemba Effect, and no-one knows why it happens. 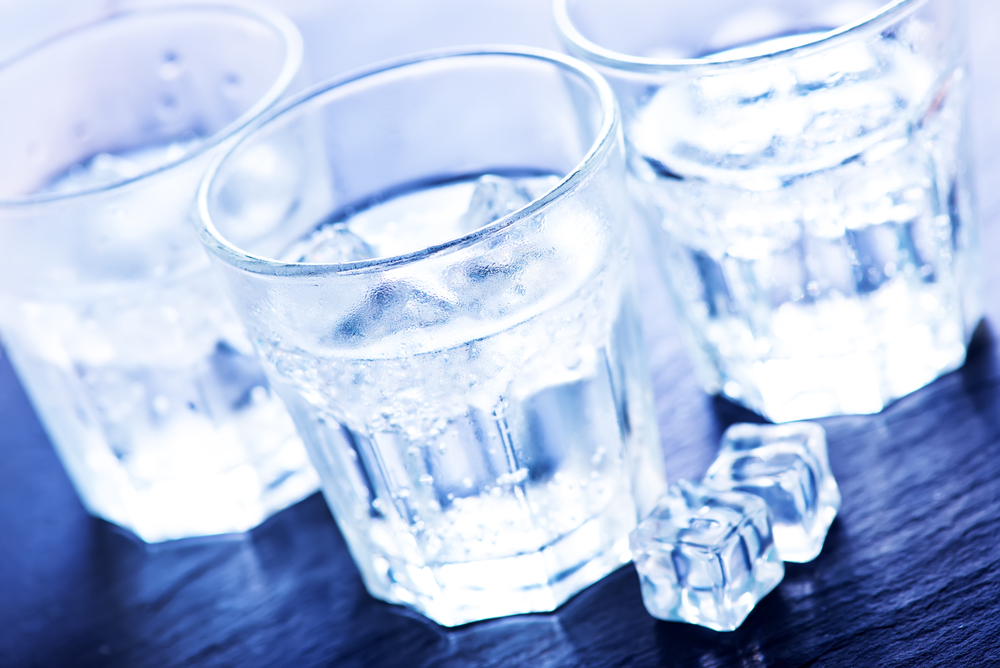 A kilo of cotton – enough for a shirt and a pair of jeans – needs 10,000 litres of water to produce.

Even if that water is nearly boiling, or the area is skin-burningly acidic. 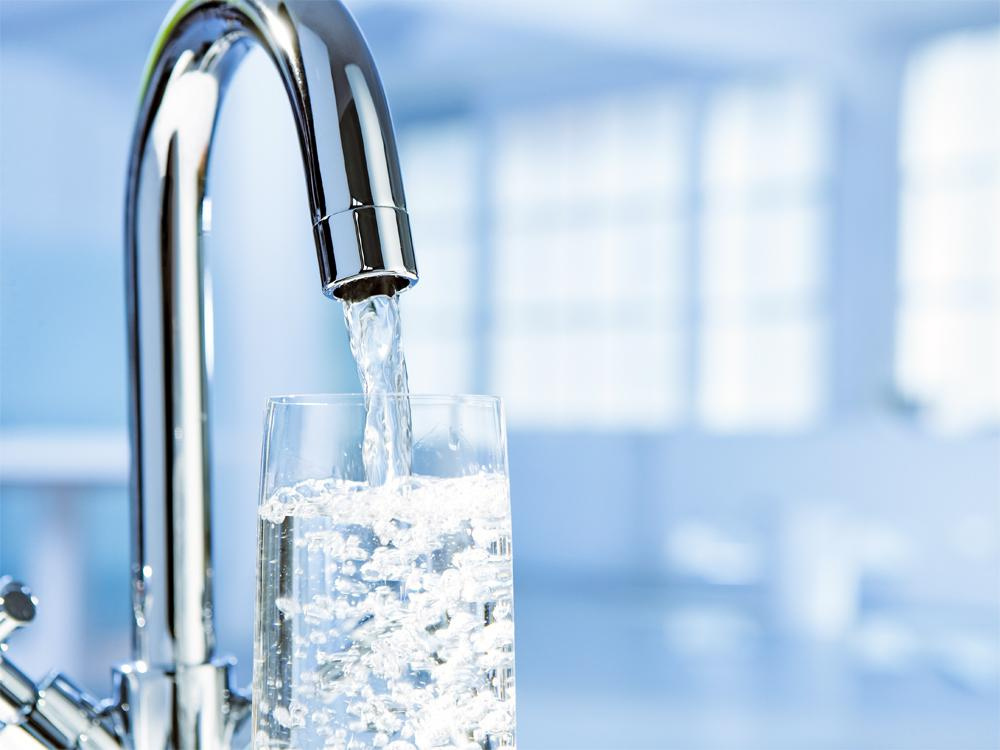 There is a hot ocean under the ice crust of Saturn’s moon Enceladus, probably sitting on a bed of rock. Since a hydrothermal vent at the bottom of one of the Earth’s oceans is thought to be the best candidate for where life started on our planet, astrobiologists think Enceladus is a good place to look for alien life.

You use 8 litres to flush a toilet – about the same as you use to brush your teeth. 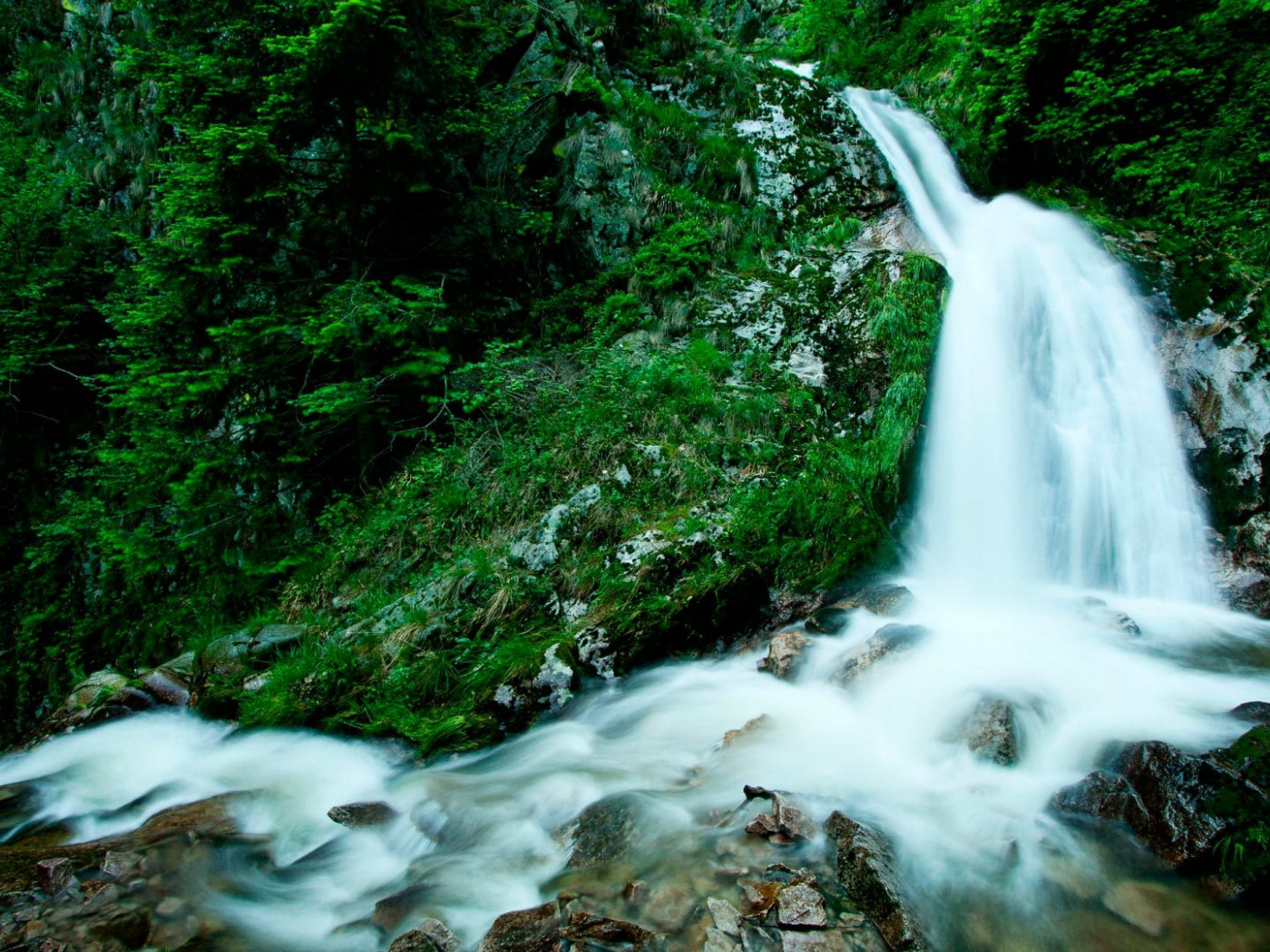 There are at least 16 different kinds, or "phases", of ice. All of them have different crystal structures.

create the equivalent of 100 million times the water in the Amazon river every second. 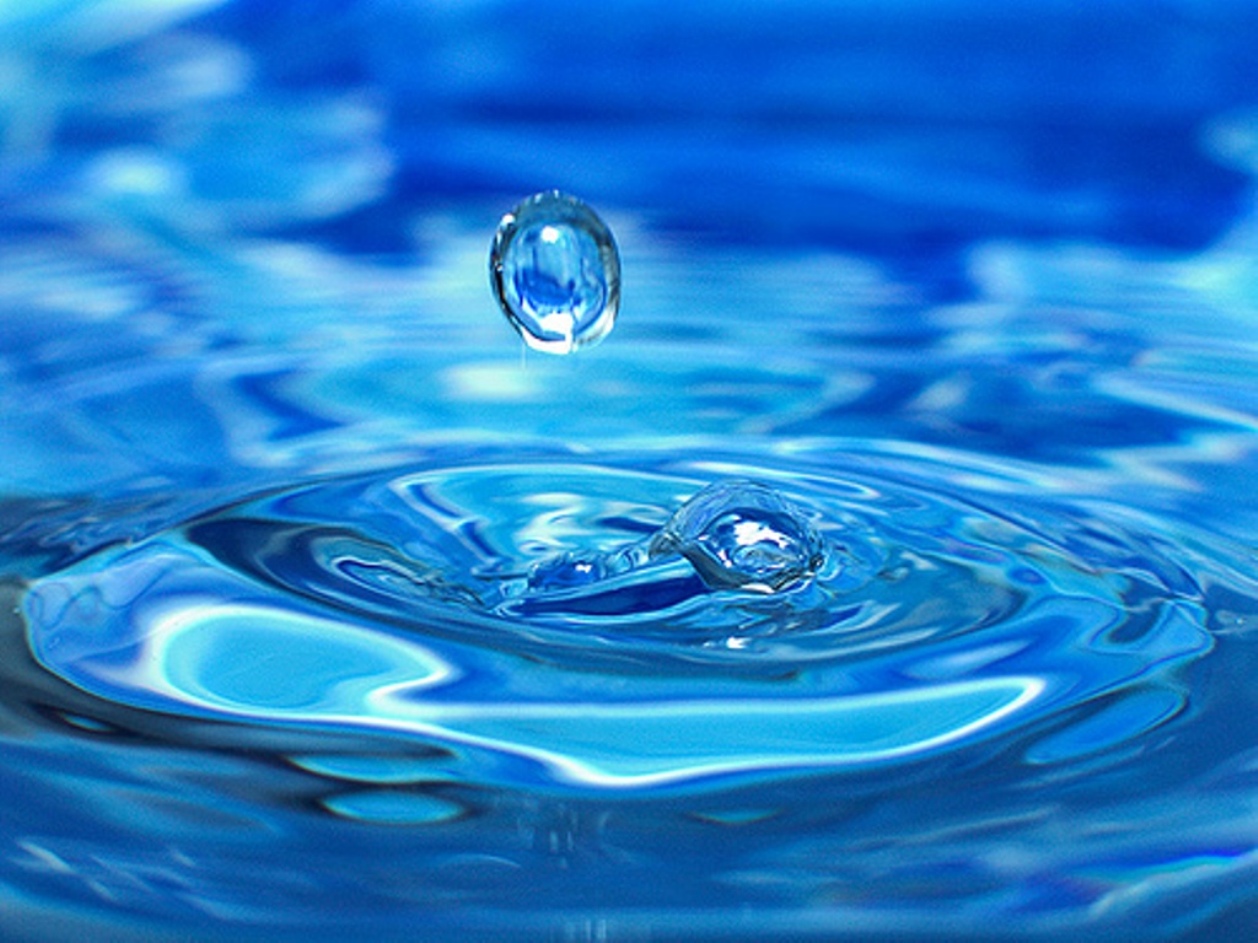 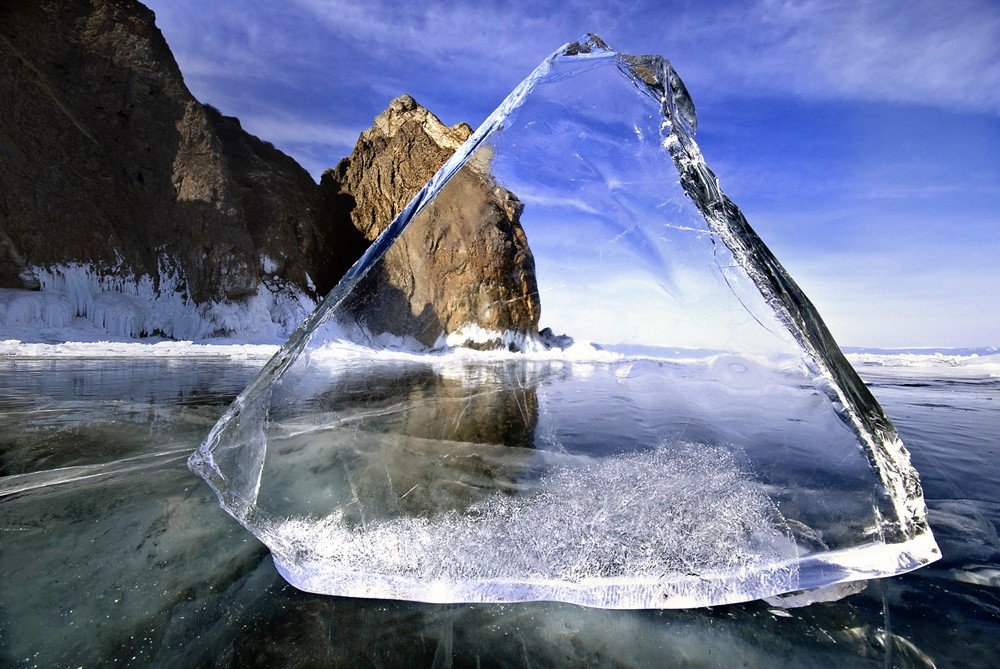