Exploring Fungi Facts: What There Is to Know

Fungi are among the most fascinating and diverse organisms on Earth. From microscopic yeasts and molds to vast mycelial networks, they have the power to both heal and harm. Moreover, they play such a vital role in our planet’s ecology that life as we know it would not exist without them. Read on to learn our favorite facts about fungi and why mycology is one of the hottest topics right now.

Fungi Are Among the Oldest and Largest Organisms on the Planet

Current estimates suggest that the fungal kingdom is at least a billion years old, although it could be much older. Moreover, certain fungi can live for thousands of years and grow to an enormous size. For example, the largest living organism is an individual shoestring fungus (Amarilla ostoyae) in Oregon. It covers over 2300 acres of land. Experts believe this “humongous fungus” could be between 1900 and 8650 years old. 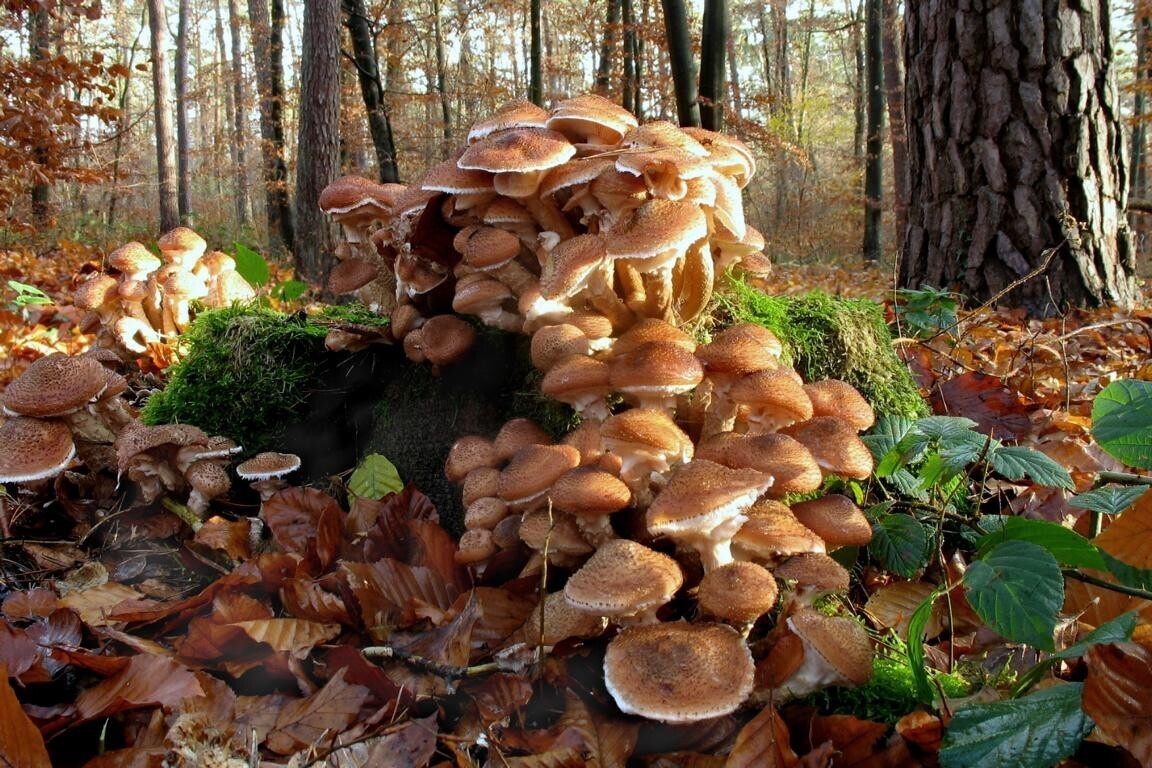 Fungi Are Closer to Animals Than Plants

Until the 1960s, taxonomists classified fungi as plants. It seemed logical since they could not move around or ingest food in the same way as animals. However, scientific advances have revealed that fungi are actually closer to animals than plants. 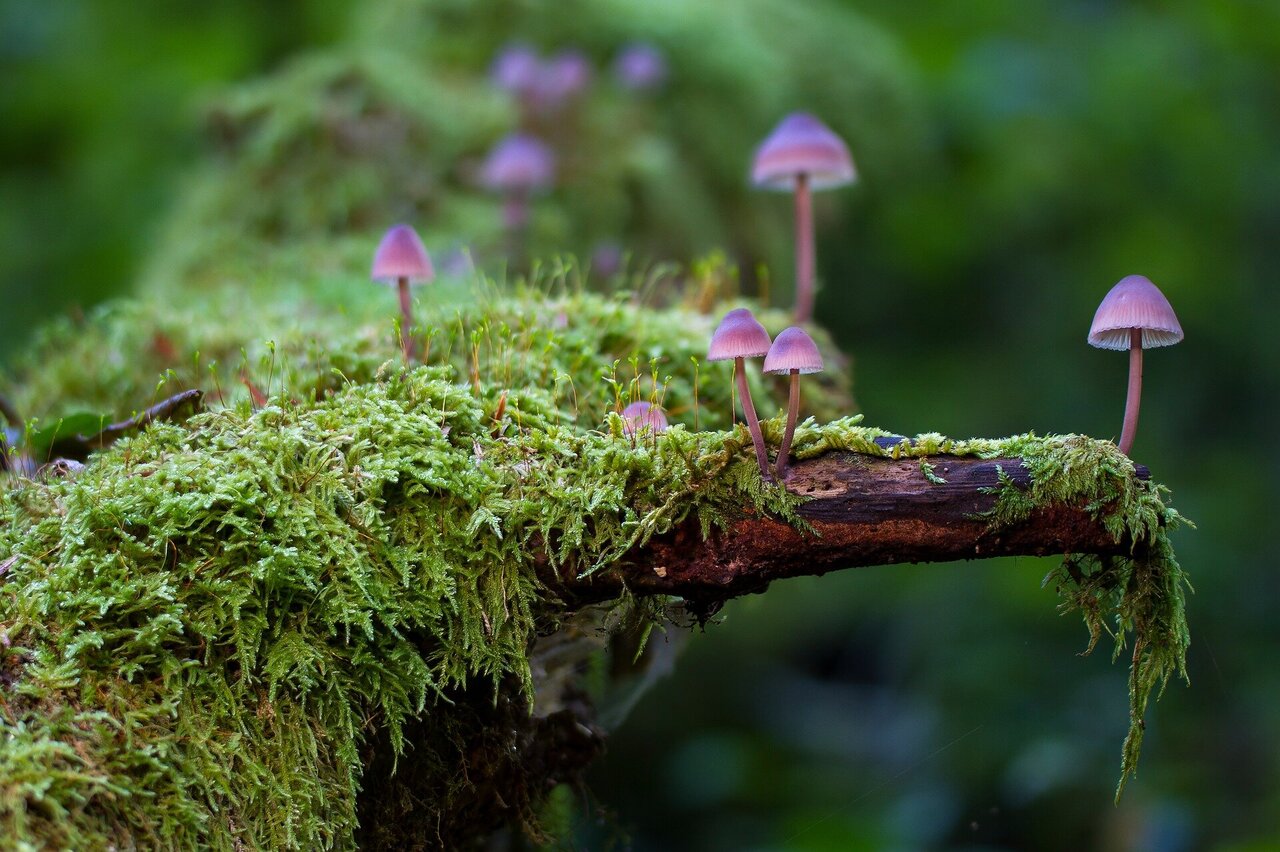 Humans Have Used Fungi for Thousands of Years

Humankind’s relationship with fungi is also long and storied. Many mushrooms are edible and highly nutritious, while yeast is an essential ingredient in baking and brewing. Other mushroom species have acted as everything from a means of starting fires to a religious sacrament.

For example, mushrooms containing the hallucinogenic compound psilocybin were an integral part of many ancient Mesoamerican religions. The Aztecs called them Teonanacatl, or “Flesh of the Gods,” and used them to communicate with deities. Meanwhile, fly agaric mushrooms were an essential part of shamanic traditions in Northern Europe and Siberia. 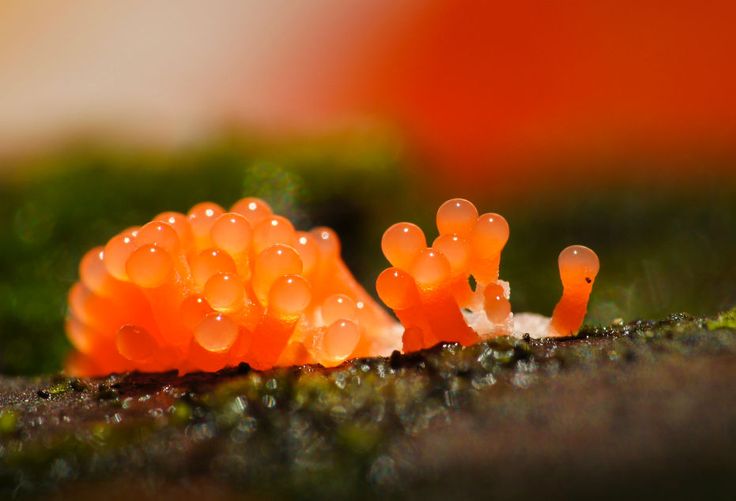 Fungi ensure their survival by forming symbiotic relationships with plants and animals. These relationships can be mutually beneficial (mutualistic) or damaging to the host (parasitic). A prime example of a mutualistic relationship is the way certain fungi interact with plant roots. Various species known as mycorrhizal fungi colonize roots and feed off the carbon that a plant produces. 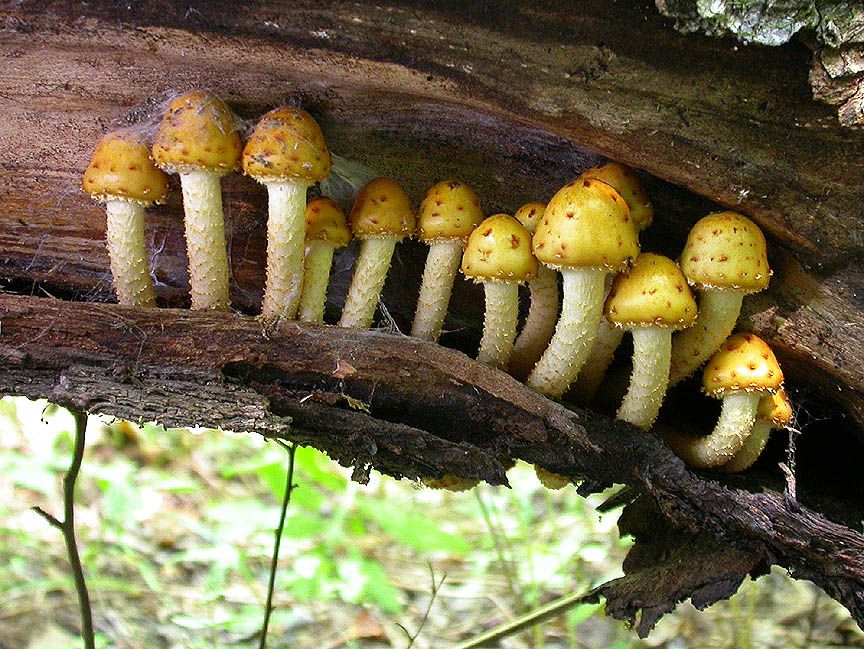 Mushrooms appear and disappear according to the season. However, the underground portion of the organism, the mycelium, is infinitely renewable.Mycelium continuously grows new cells to replace those that are dead or damaged. It is even possible to break off a piece of mycelium and regrow it, providing the conditions are favorable. 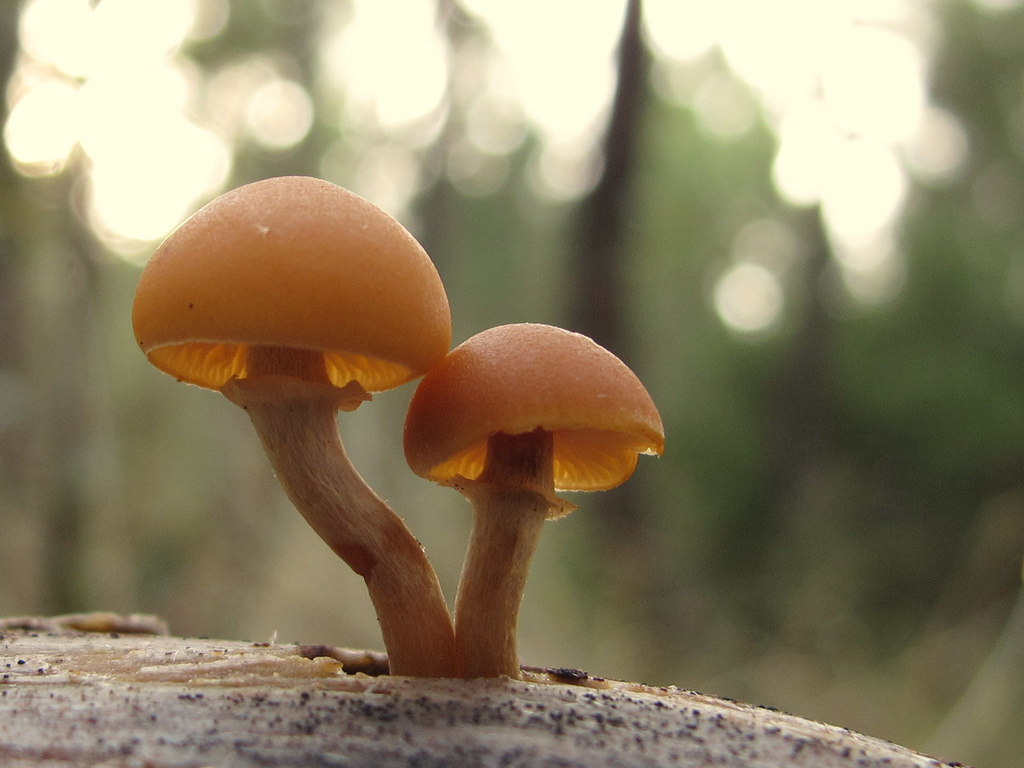 Fungi Are Critical to the Health of the Planet

Fungi are among the most indispensable organisms on Earth. Alongside bacteria, they act as efficient decomposers of organic matter. Without them, the planet would be buried under millions of years’ worth of dead animals and plants. 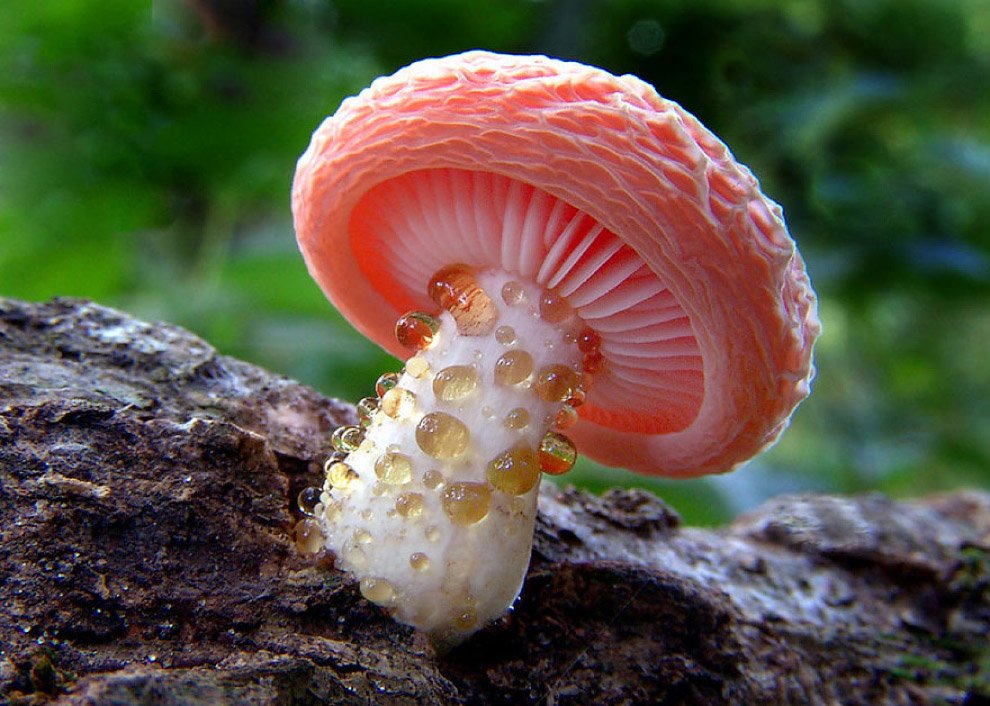