12 bizarre superstitions from around the world

There is a Royal Navy superstition that whistling on a ship can summon strong winds. Traditionally, the only person allowed to whistle is the ship’s cook, as it means he’s not eating the food.

Fan Death is a popular superstition in South Korea. People there believe that sleeping in a closed room with an electric fan can cause death. Despite no evidence of death, it is believed the South Korean government created this myth to lessen energy consumption during the 1970 energy crisis. 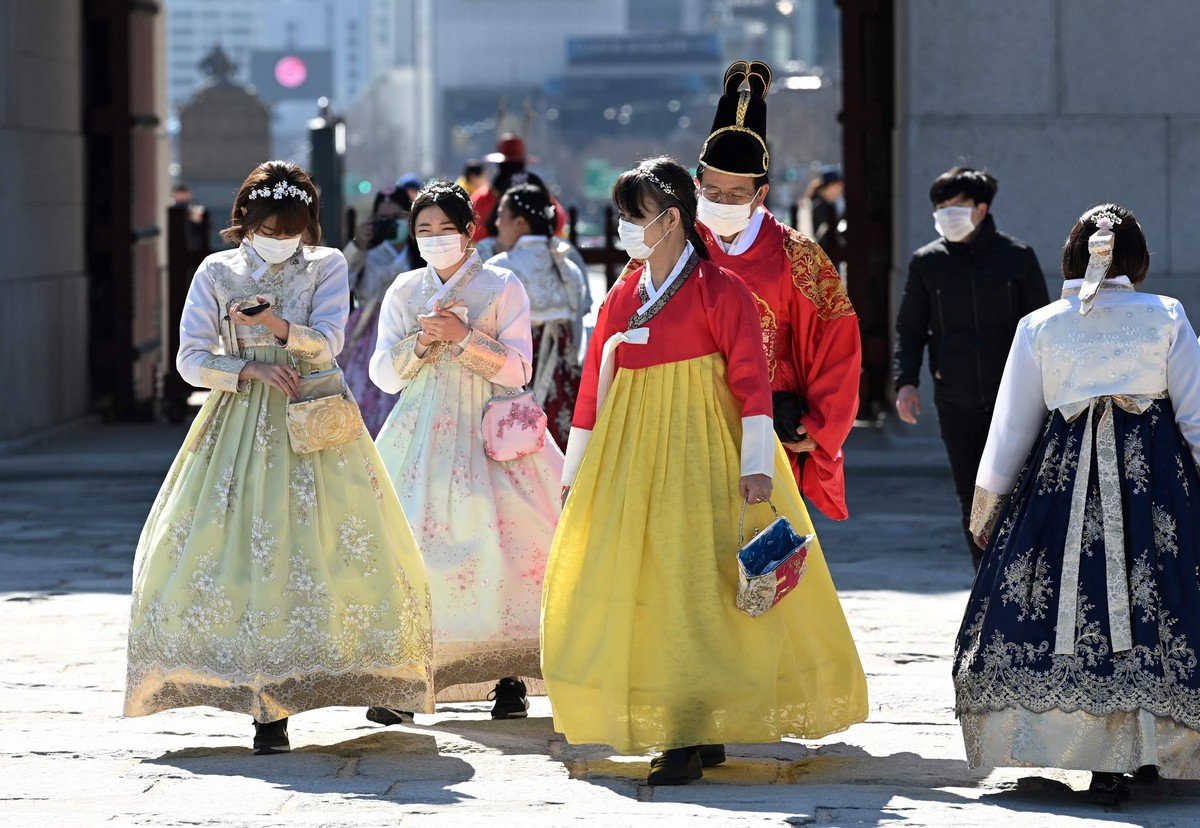 “Witch windows”, or diagonal windows, exist almost exclusively in Vermont. The name comes from the superstition that witches cannot fly their broomsticks through slanted windows.

Because of an old superstition, several ravens are kept at the Tower of London at all times. These ravens are enlisted soldiers of the Kingdom and have occasionally been dismissed for bad conduct. While wild ravens live for 10-15 years, Tower ravens can live past 40 years. 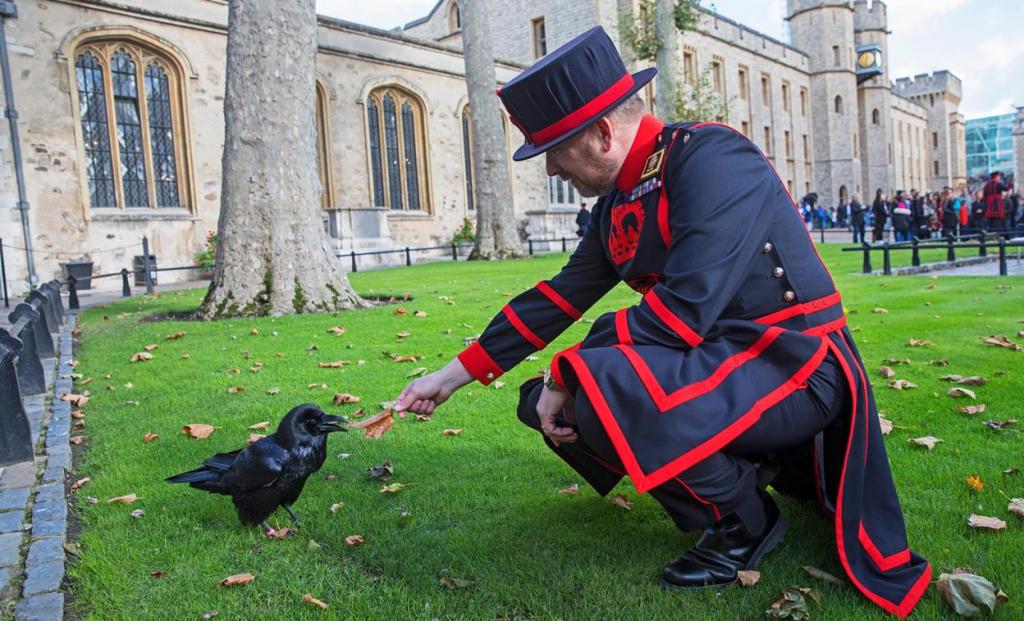 According to a Cambodian superstition, opposite-sex twins were lovers in a past life whose relationship was ill-fated, causing them to be born as twins and preventing them from marrying in this life.

When babies are born in Thailand, it is common for people to say the baby is ugly. They are superstitious that attractive babies will be taken by evil spirits and find it impolite to say positive things about the baby. 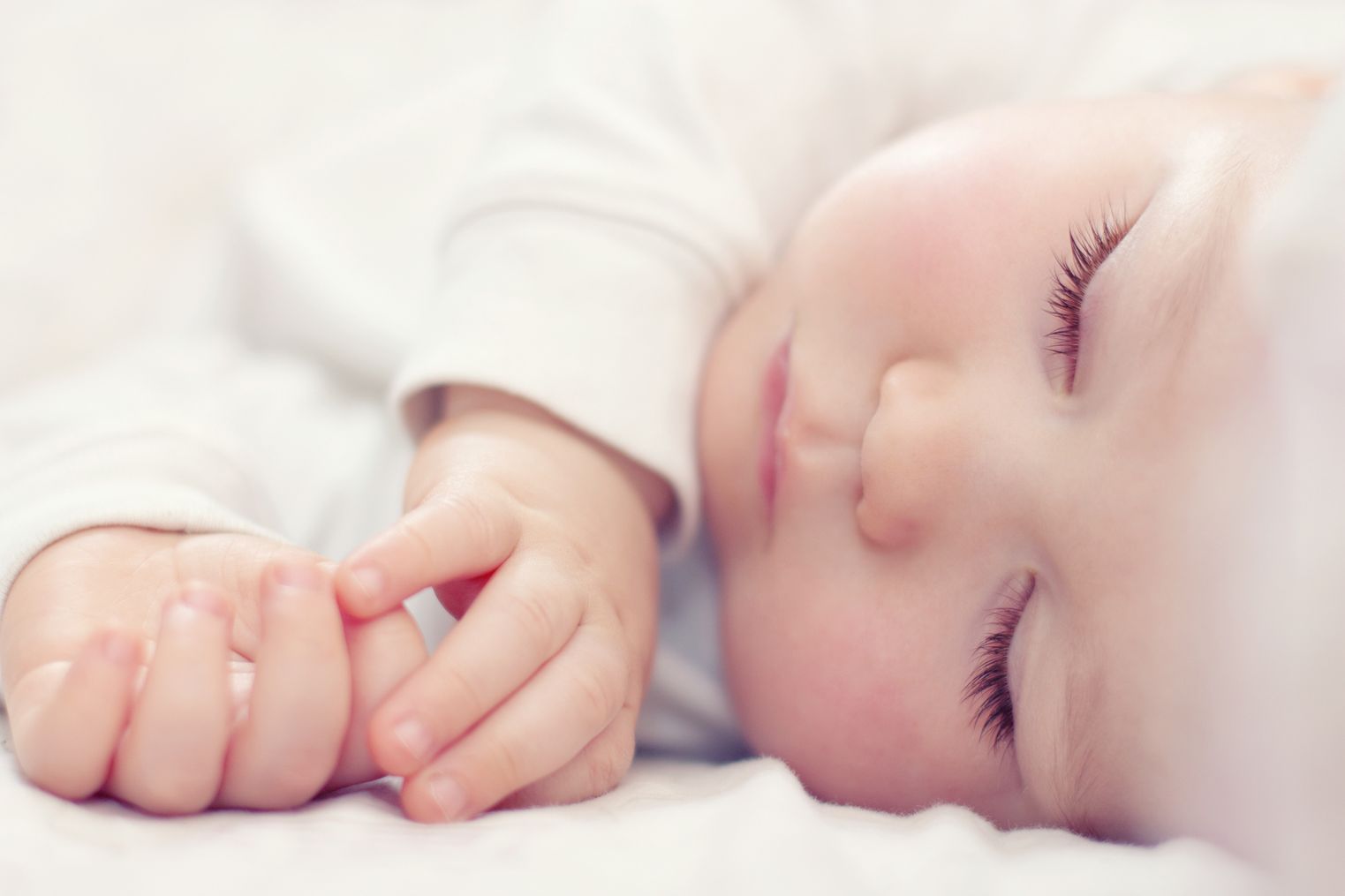 The Oscar love curse is a superstition that the woman who wins the Academy Award for Best Actress or Best Supporting Actress will have her boyfriend or husband cheat on her or divorce her soon after.

An old sailing superstition was that women onboard ships were considered bad luck. However, if the women were naked, then they had the effect of “calming the seas” and were considered good luck. 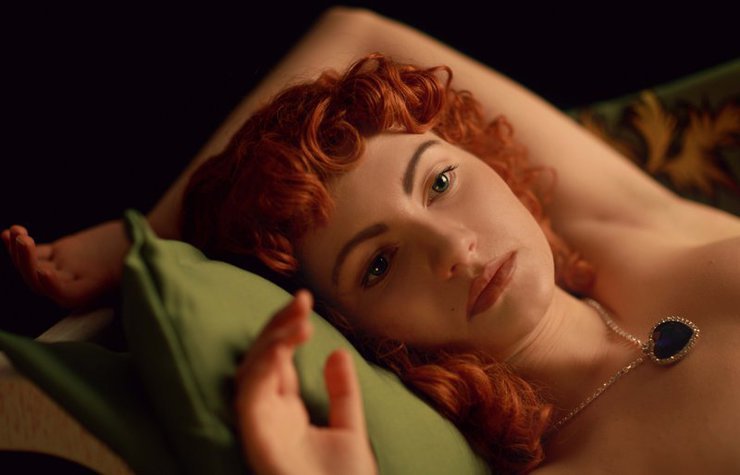 The superstition about whistling in a theatre originates back when theatre sceneries were massive backdrops raised and lowered by stagehands who would whistle to indicate scene changes. Because absentminded whistling by an actor could cause an accident, whistling is frowned upon even today. 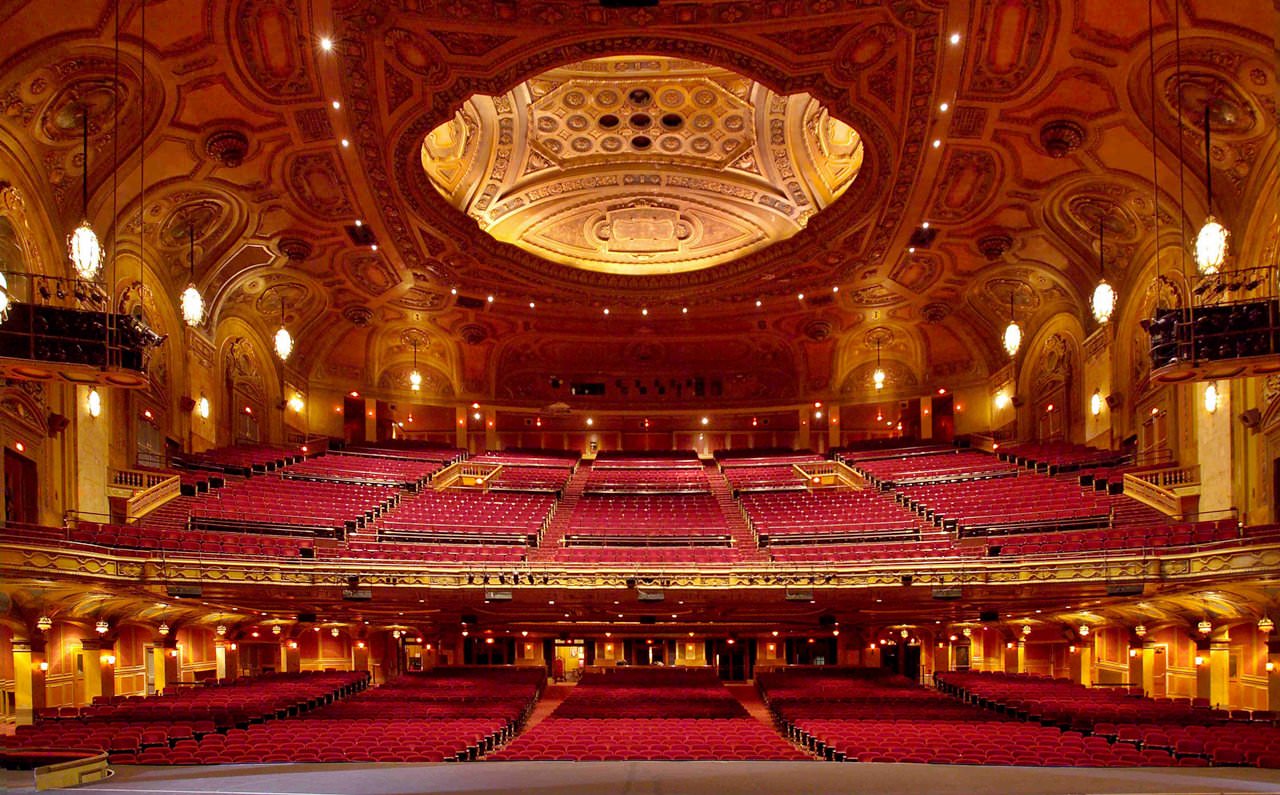 In 1966, due to a superstition, number of births plummeted in Japan by nearly 25% compared to the previous year. The superstition states women born in the Year of the Fire and Horse are destined upon reaching adulthood to marry and then kill their husbands. 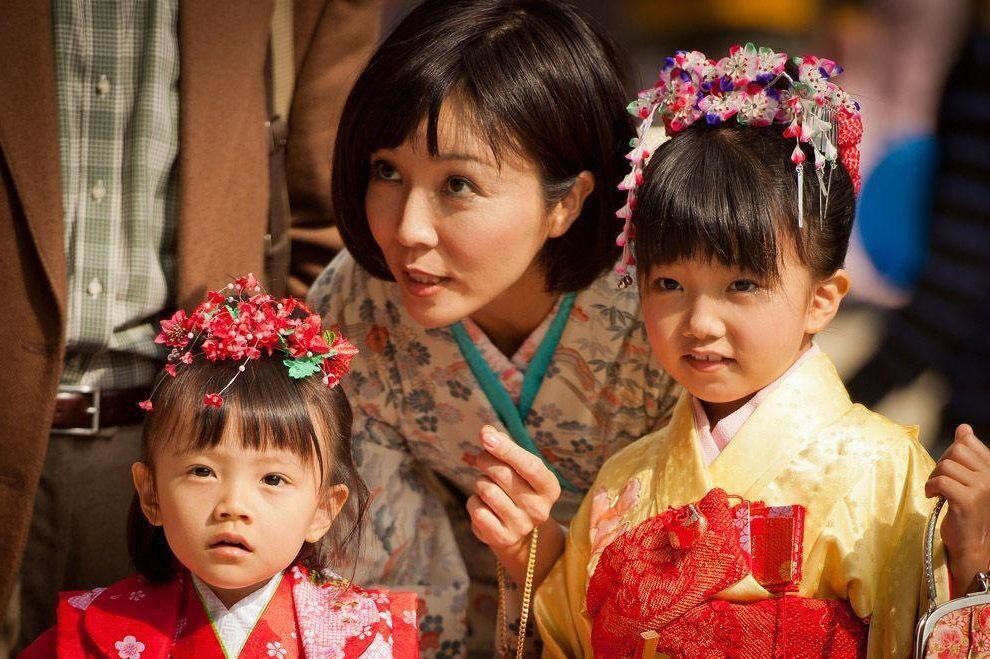 The superstition of the 13th floor in tall buildings is still alive and well. 85% of buildings installed with Otis elevators don't have a 13th floor.

A common superstition in Japan is that blood type is an indicator of a person's personality; similar to the Western belief in the signs of the zodiac. 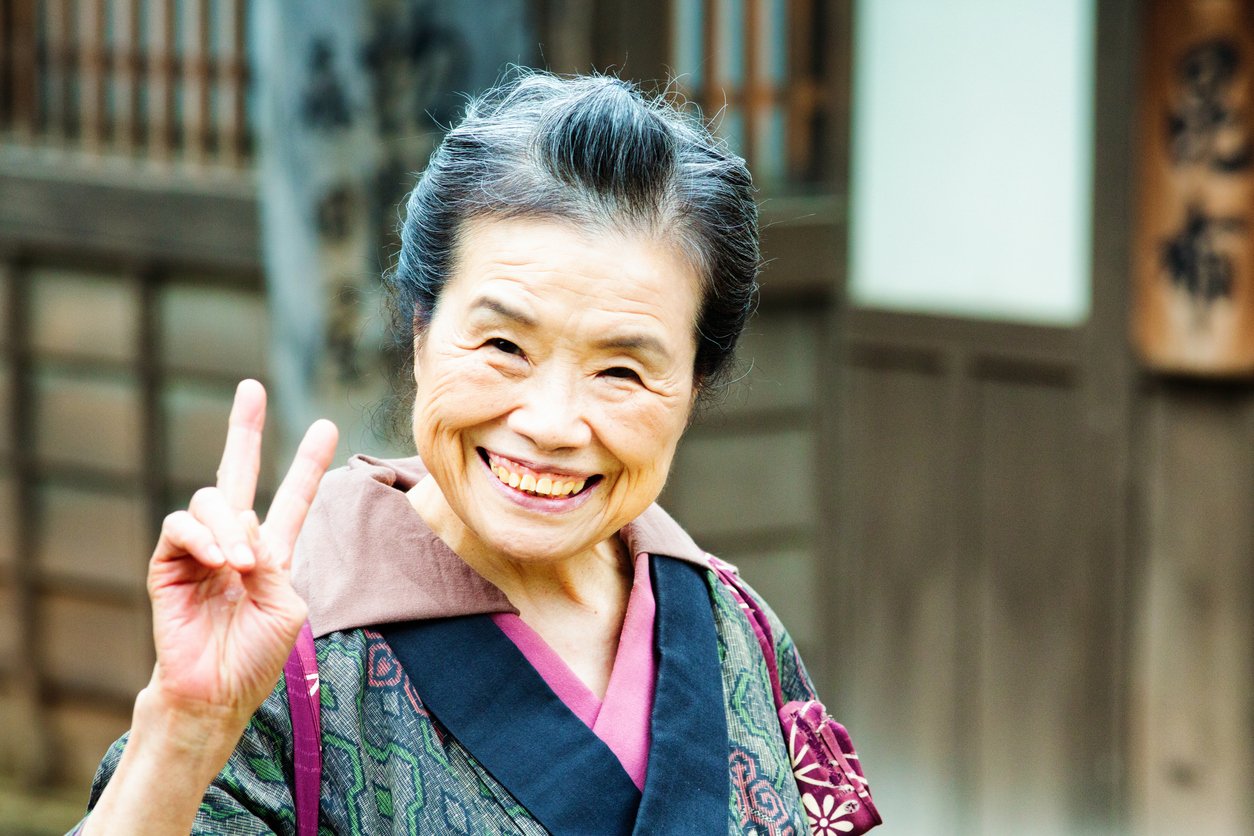