Famous Couples In Hollywood Movies But Have Zero Onscreen Chemistry

All of these pairings have the biggest fame but hilariously, intimacy is not something that makes people remember them.

To be the reel-life couple that gives out the most real intimate feelings, the most essential factors are not just acting but also the chemistry. It is the connection of emotions between the actors that make it “something”.

However, not every Hollywood couple has this onscreen chemistry although their film is a hit.

Originated as the fan-fic, the Fifty Shades series of E. L. James quickly became a phenomenon. In 2015, the book went on floors with Dakota Johnson and Jamie Dornan playing the titular roles. 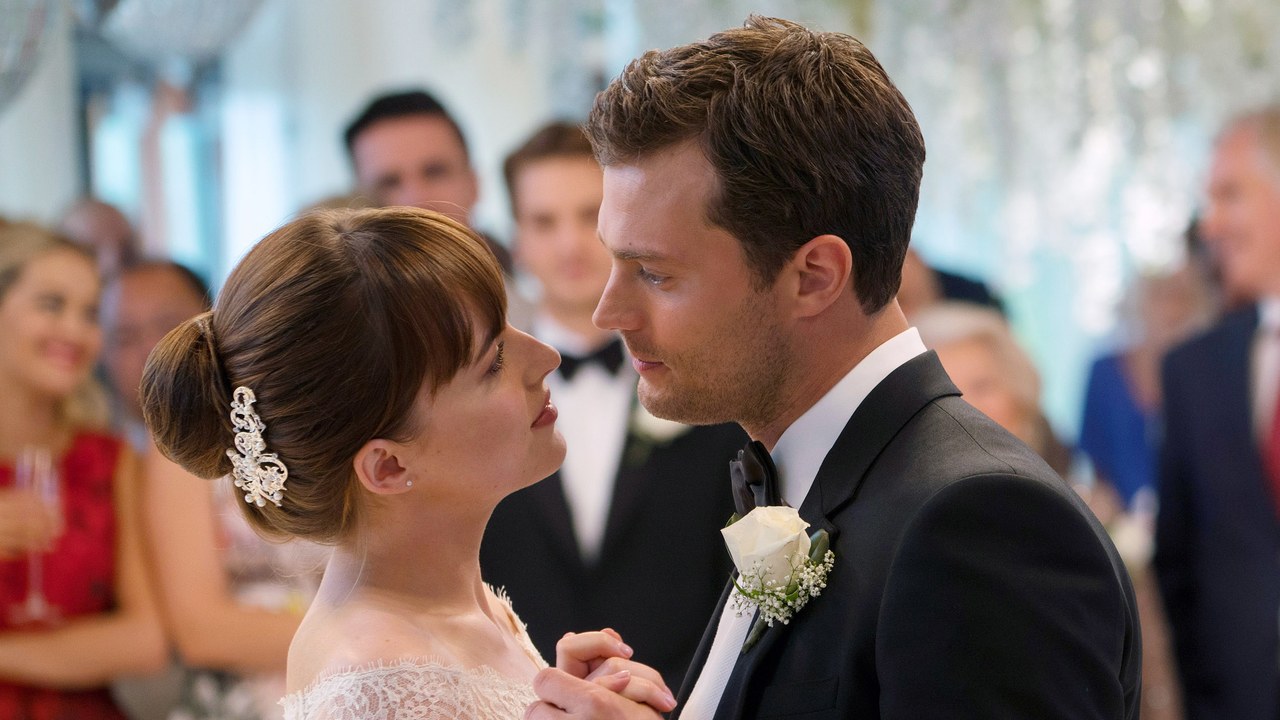 The film is full of lust which makes the audience flustered and confused. But when the initial feelings pass, they would start to see something odd between Christian and Anastasia. Many said that the movie version does not have that chemistry in the book.

The performance of Jamie Dornan and Dakota Johnson as a couple felt extremely forced. Many BTS sources revealed that Dornan and Johnson themselves also had conflicts in the working process.

That is why although the two collaborated through three parts, they still lack the onscreen chemistry. There was little to none progress for that. 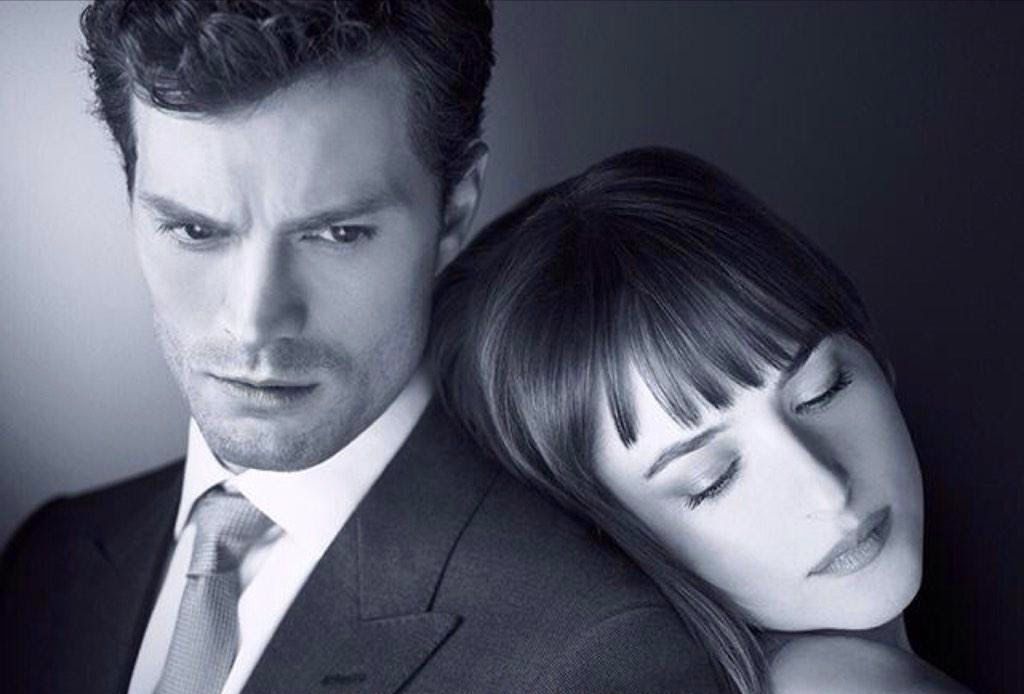 Stephenie Meyer's Twilight series became a global phenomenon before the franchise debuted. However, although the movie series went crazy viral, there was a massive irony that existed.

Although Kristen Stewart and Robert Pattinson were dating in real life at that time, they also had no onscreen chemistry in their films. The feelings that they gave on and off the screen are like two worlds apart. 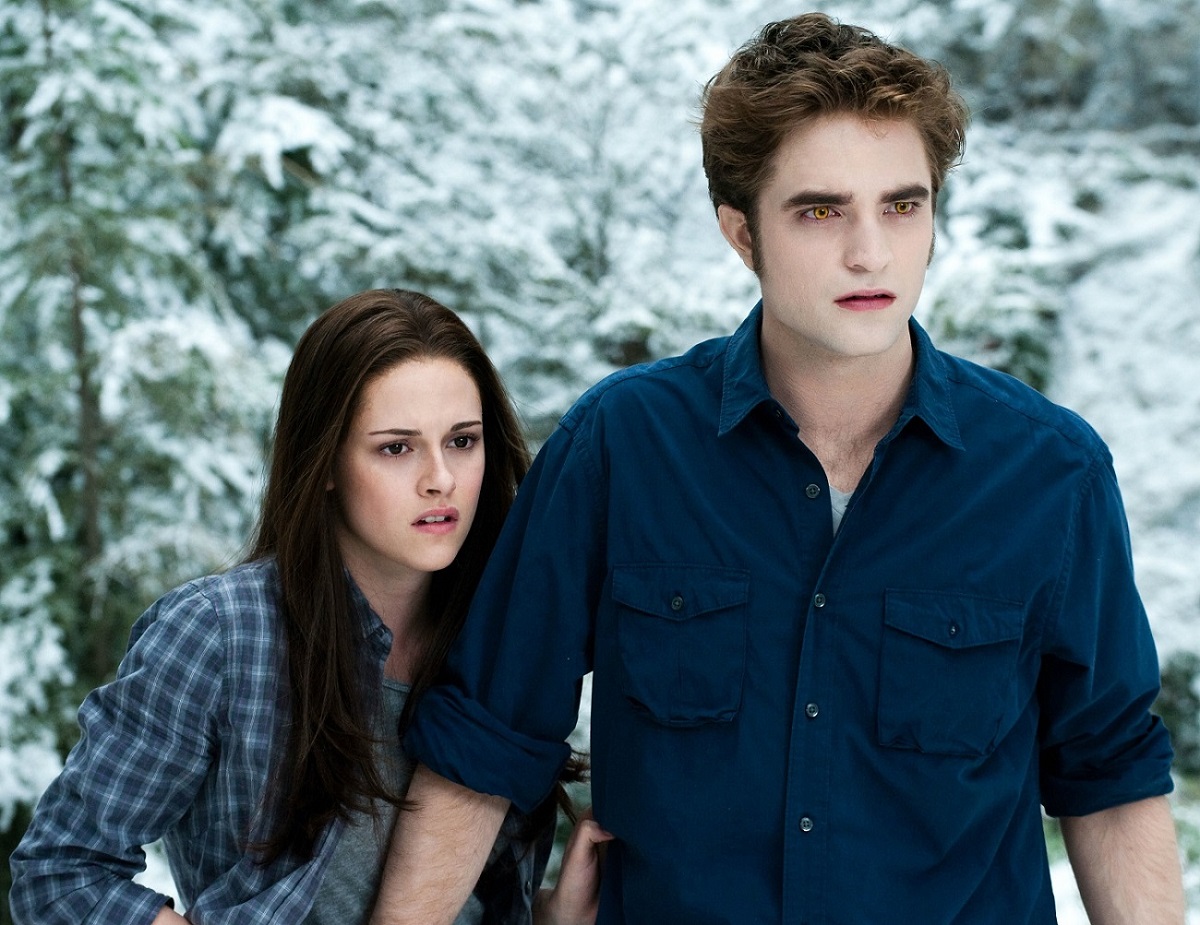 In detail, Bella's interaction with Edward always shows awkwardness. Moreover, she made it seem like Bella is somewhat wary of the gorgeous vampire.

The acting of the two actors gave the opposite impression of a couple melting in love like the words Stephenie Meyer wrote on the book page.

Now that they split ways, they have had their own life. Robert Pattinson is going to be the new Batman while Kristen Stewart is considered one of the worst actresses in Hollywood. 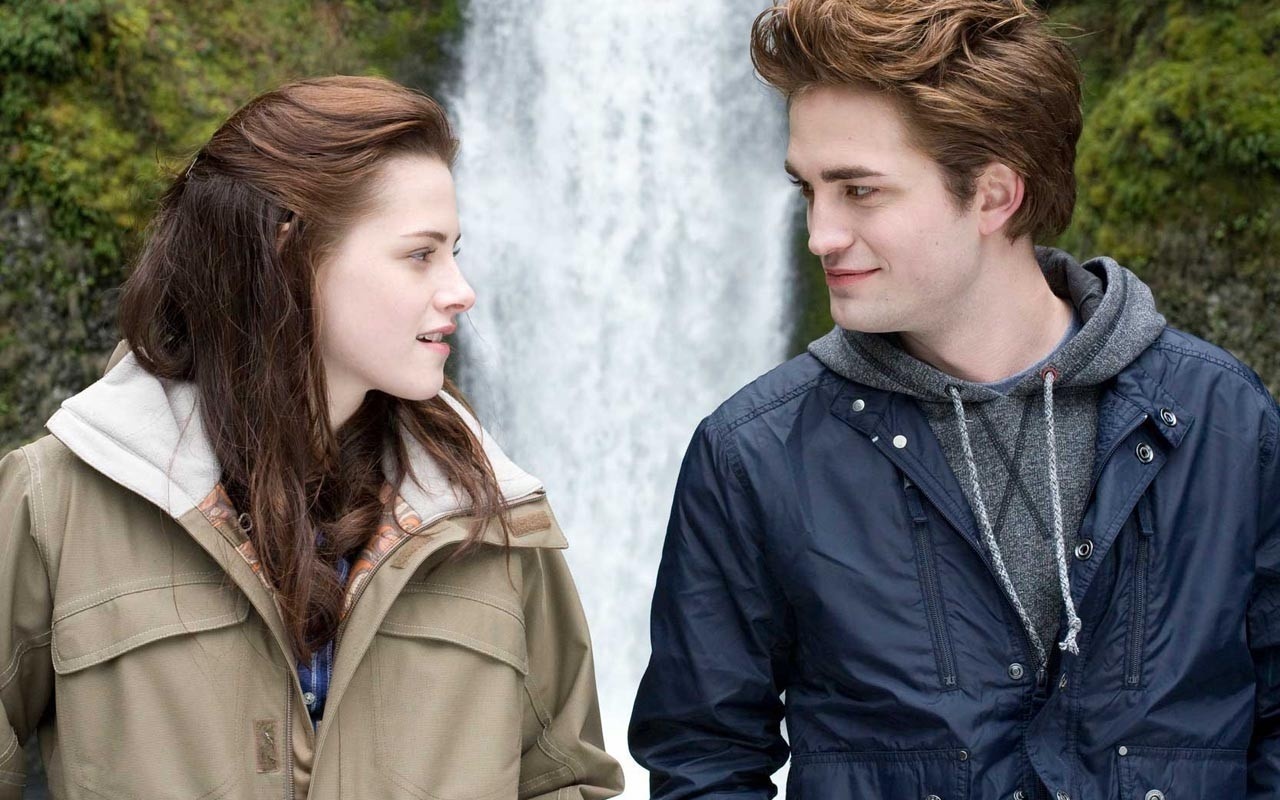 Ginny and Harry are depicted by Bonnie Wright and Daniel Radcliffe. The fact that the series diminishes the importance of Ginny, as well as the lack of harmony between Radcliffe and Wright, make the audience oppose to the couple. 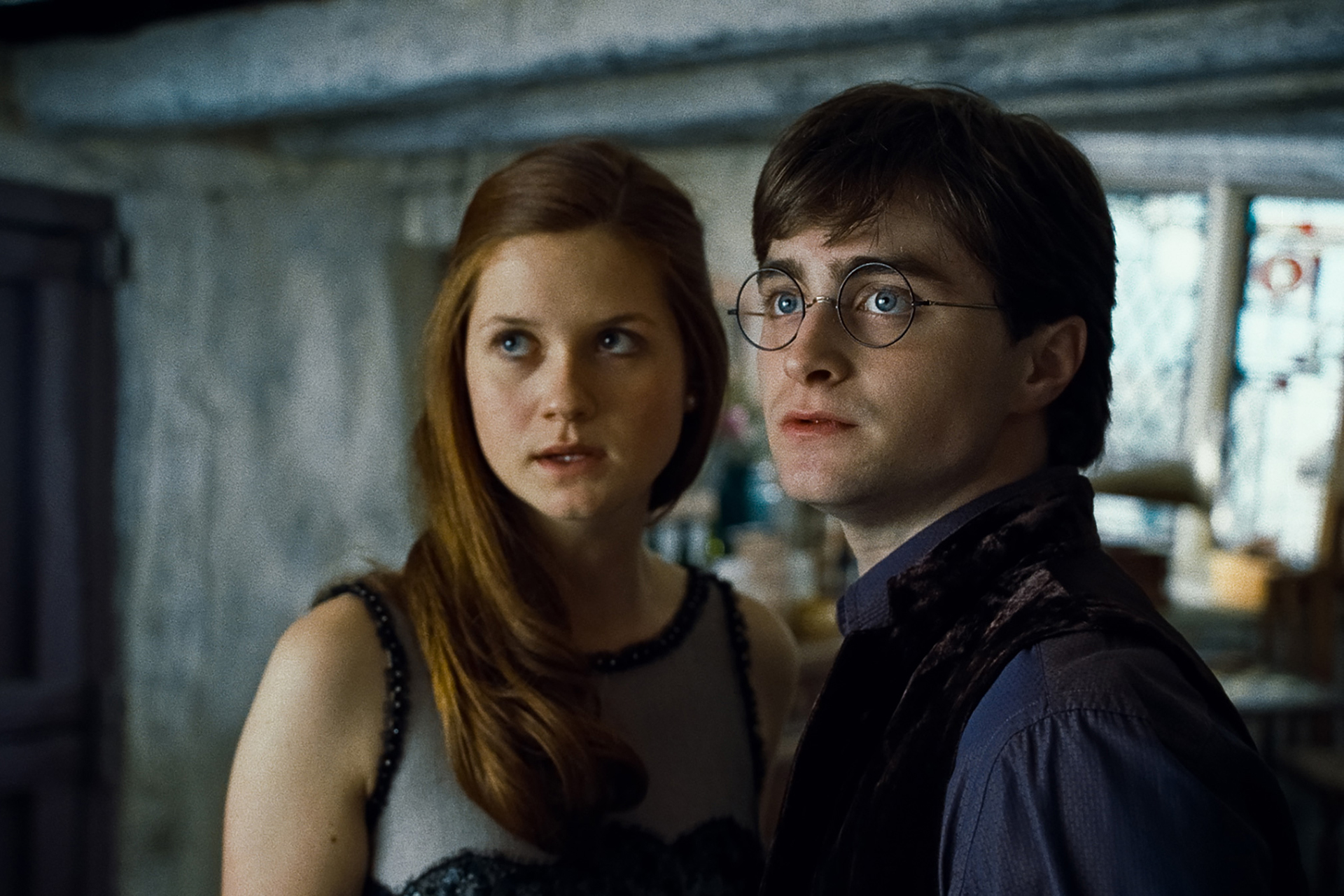 Towards the end, Radcliffe's Harry became gloomy and quiet. Therefore, the idyllic, somewhat faint look in Wright's image makes them unable to stand out.

Although Ginny is the perfect complement to Harry's turbulent life, the impression the two actors give is quite the opposite. 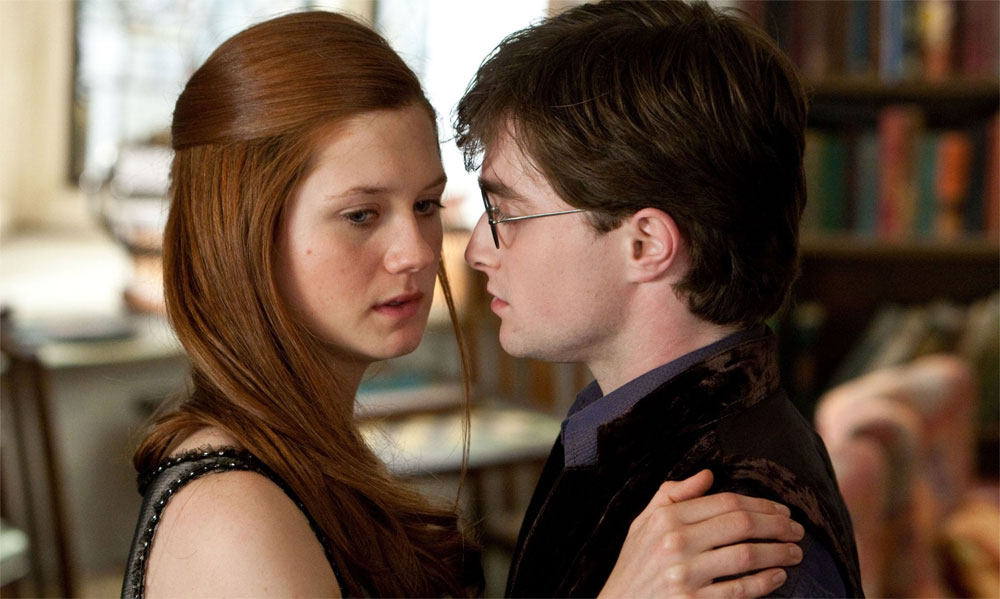 Jennifer Lopez and Ben Affleck were a powerful couple in Hollywood. The romantic, comedy mixed with crime elements Gigli (2003) is their mutual work.

However, Lopez and Affleck formed a pair of disaster actors on the screen. The reason might be their love was not that passionate, even off screens.

Revolution Studios poured $ 57 million into producing Gigli. Unfortunately, the film's global gross was much smaller than its budget - $7.26 million. In 2003, the movie received 11 nominations at the Stinkers Bad Movie Awards and won five of them. 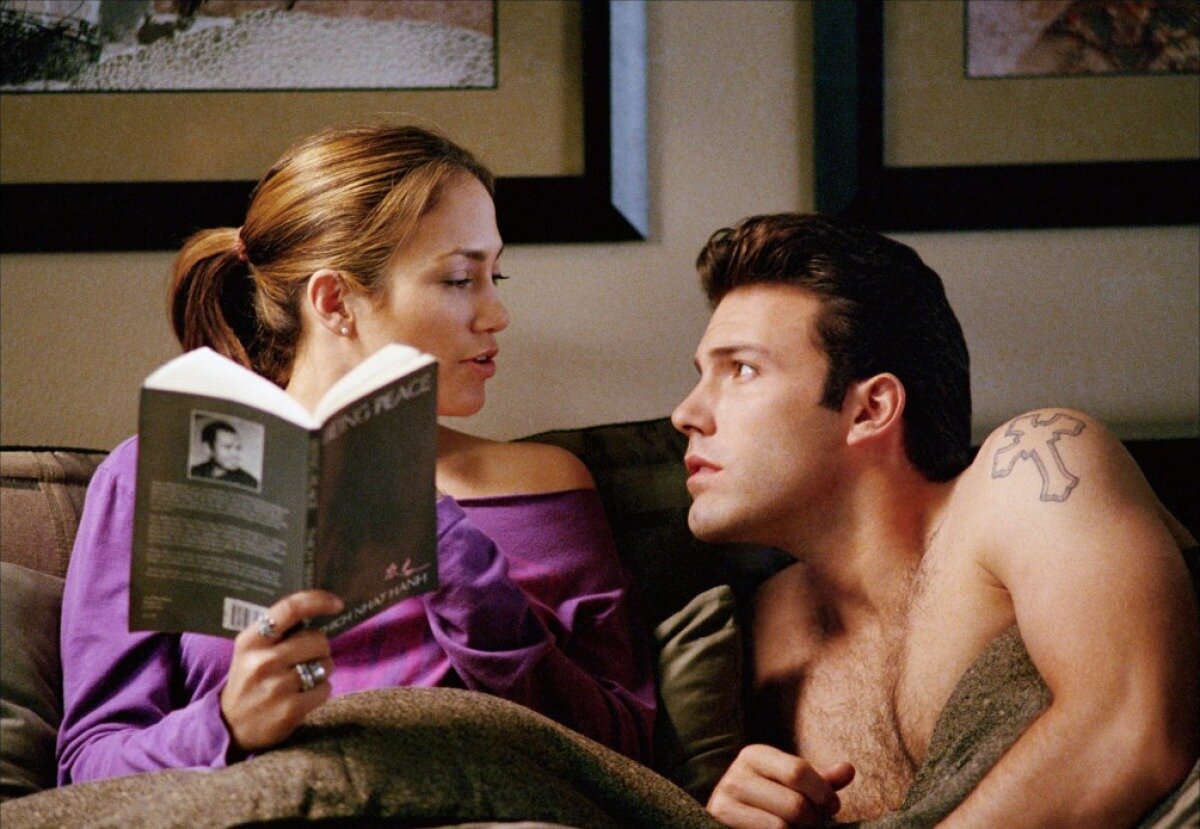