The eldest child of the German supermodel is following in her mother’s footsteps, stepping out at a glitzy event in Cannes recently.

Despite being just 17, Leni Klum has already carved out a successful modelling career.

The eldest daughter of modelling royalty Heidi Klum, she has already walked the Dolce and Gabbana runway in Milan and most recent landed a front cover alongside her mum for Harper’s Bazaar Germany. 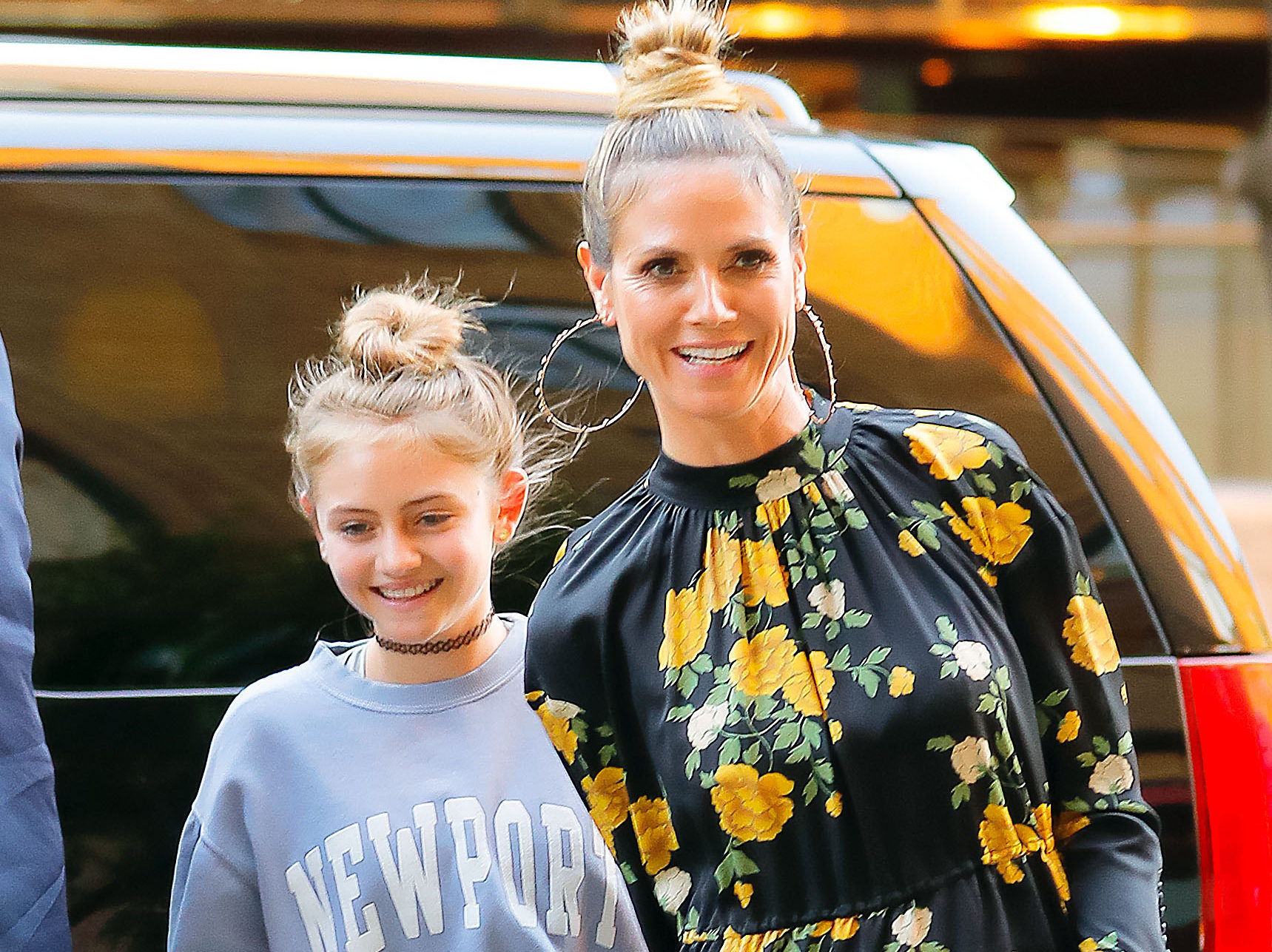 The Dior Beauty ambassador wore a shamrock green blazer with matching shorts over a white shirt at the event in the South of France on Thursday.

Her striking ensemble was adorned with a white zigzag print and black accents she matched her lace-up footwear to. 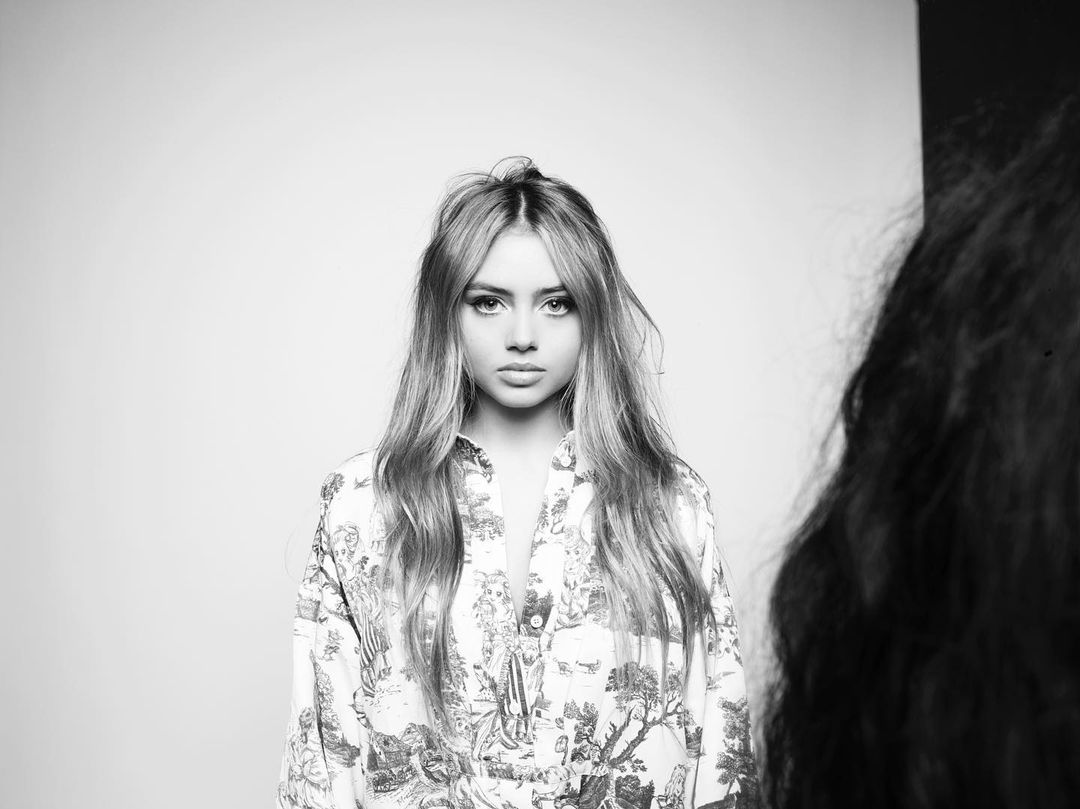 The rising model recently walked her first runway in Milan last October, with dad Seal supportively attending the event and posing beside her on the red carpet.

She made her catwalk debut two months earlier at the designer brand’s star-studded Alta Moda spectacular in August, strutting through Venice’s St. Mark’s Square in couture and a crown. 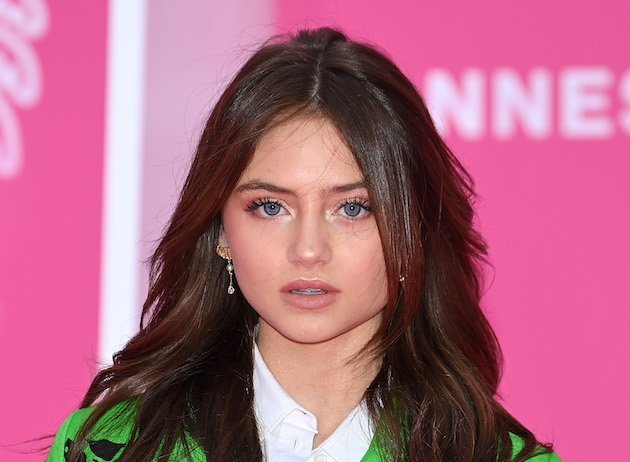 Among the famous faces in the crowd were Jennifer Lopez, Kris Jenner and Kourtney Kardashian, Vogue reported at the time.

She also scored her own cover of German Harper’s Bazaar for the April 2022 alongside Heidi who also had a cover that month. 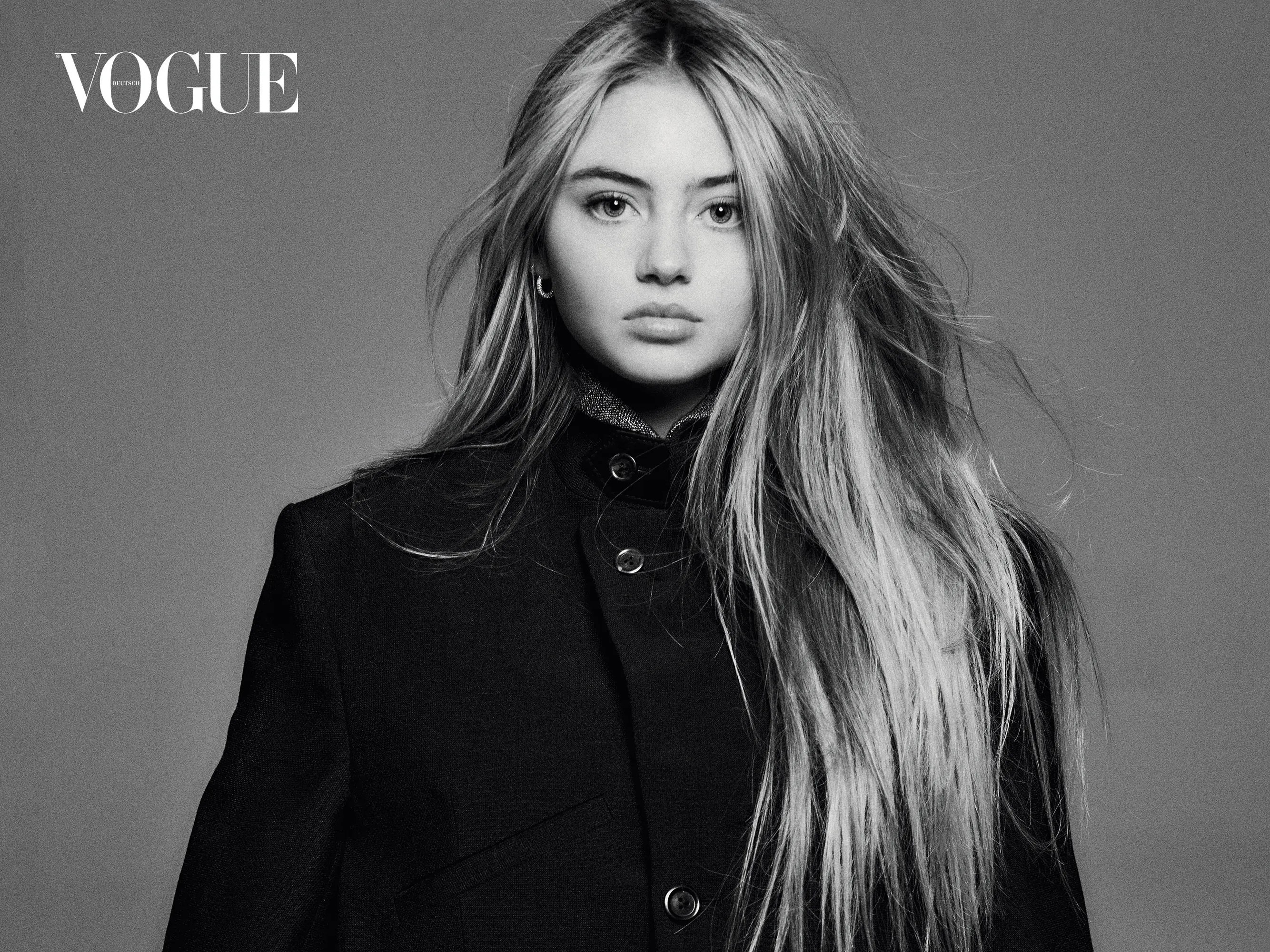 Born in 2004, Leni was later adopted by Seal after mum Heidi had split with biological father, businessman Flavio Briatore.

Leni began modelling as a teen and has over 1.2 million followers on Instagram. 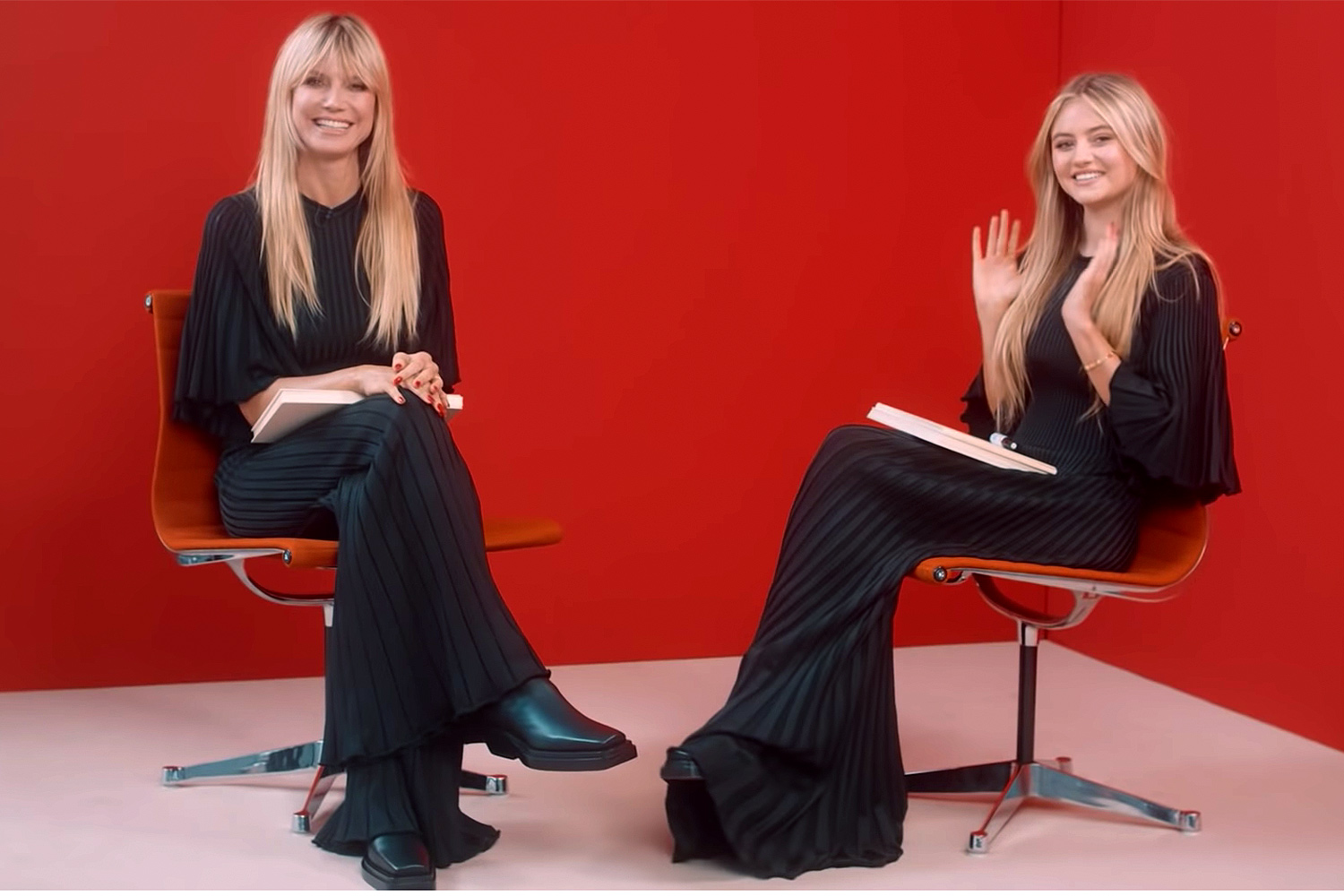