Melissa Rivers Gives Update on Adopting a Baby at 54: ‘I’ve Cried a Lot’

“I’m sure I could make it work, but I’ve really come to the conclusion that I’m not sure it would be fair to a child,” admitted the actress and television host while speaking about adoption

Melissa Rivers is offering an update about welcoming another child to her family.

While appearing on the podcast Behind The Velvet Rope on Sunday, the 54-year-old actress and television host discussed her thoughts on wanting to adopt a child, revealing her feelings have shifted in a new direction.

“A lot of people told me how incredibly difficult it would be for me to do. I’m over 50. I’m a single person … I’m sure I could make it work, but I’ve really come to the conclusion that I’m not sure it would be fair to a child. You know, I’m not a hundred percent sure that it would be fair. Am I completely out of the market? No,” Rivers told host David Yontef.

"But I don't want to...people are like, oh well you could do special needs and they're giving them a wonderful life. And I do think about that stuff, but I also think, is it really fair? Is it fair? That's what it came down to. And everyone else, I was also told how difficult it would be for me to do." 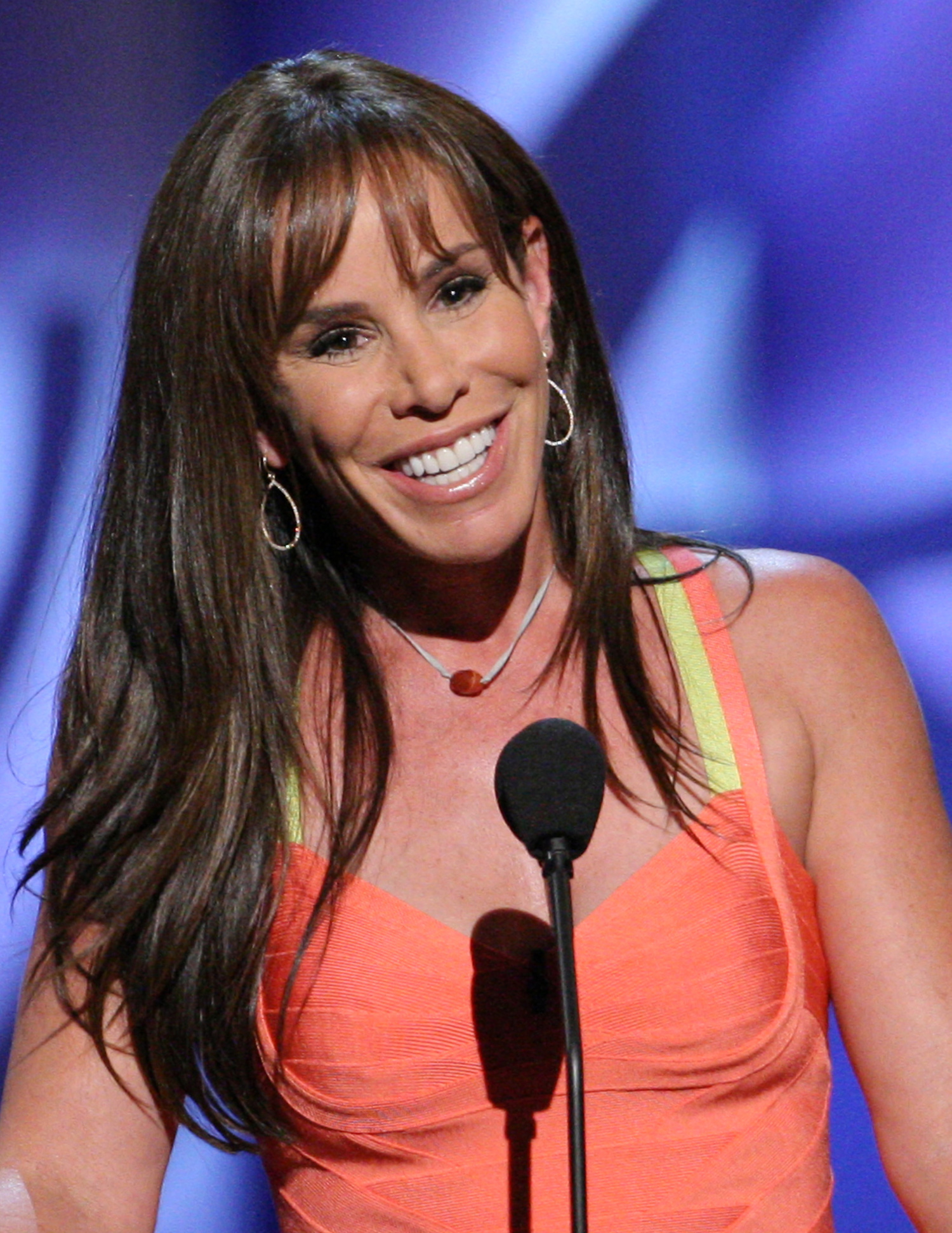 In August of 2021, Rivers revealed she had been considering adoption for years.

Speaking on the Chanel in the City with Chanel Omari podcast at the time, Rivers said she had "been thinking about it for a very long time." 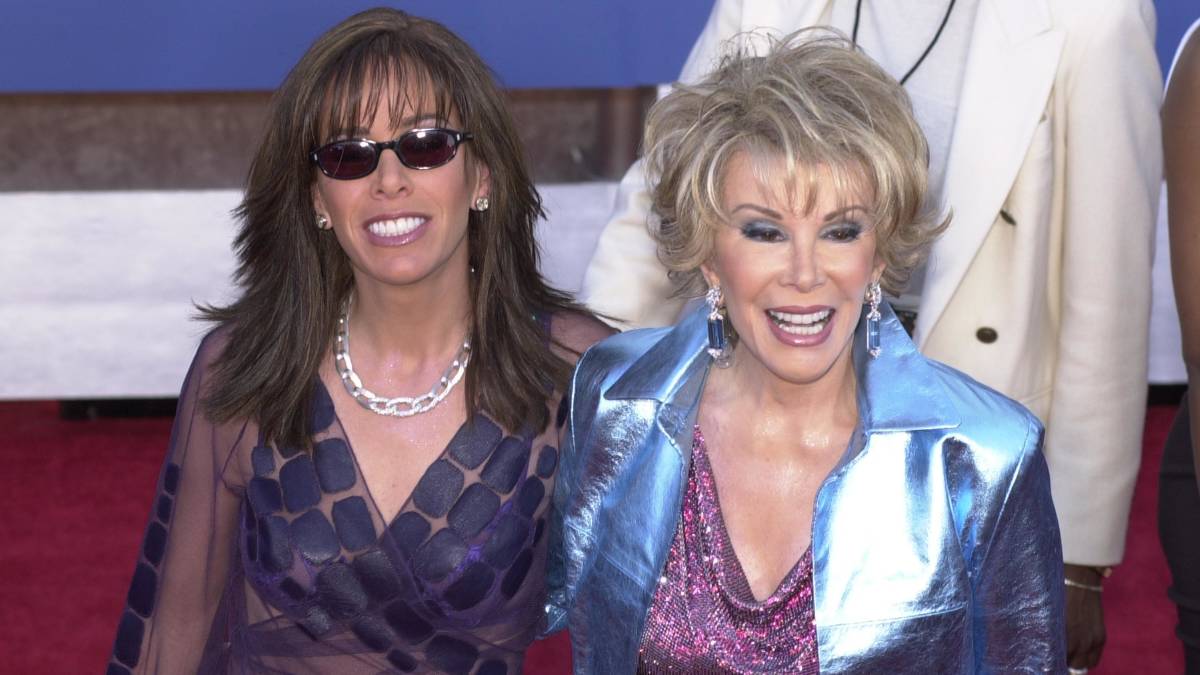 "Been thinking about it for about six years now. You know, certain times it feels like the absolute right decision, certain times it doesn't feel like the right decision," said Rivers. "It's obviously not something I'm taking lightly. I would say I'm about 80 percent there. What really stops me is would it be fair for the child to have, you know, unfortunately now, a little bit of an older parent?" 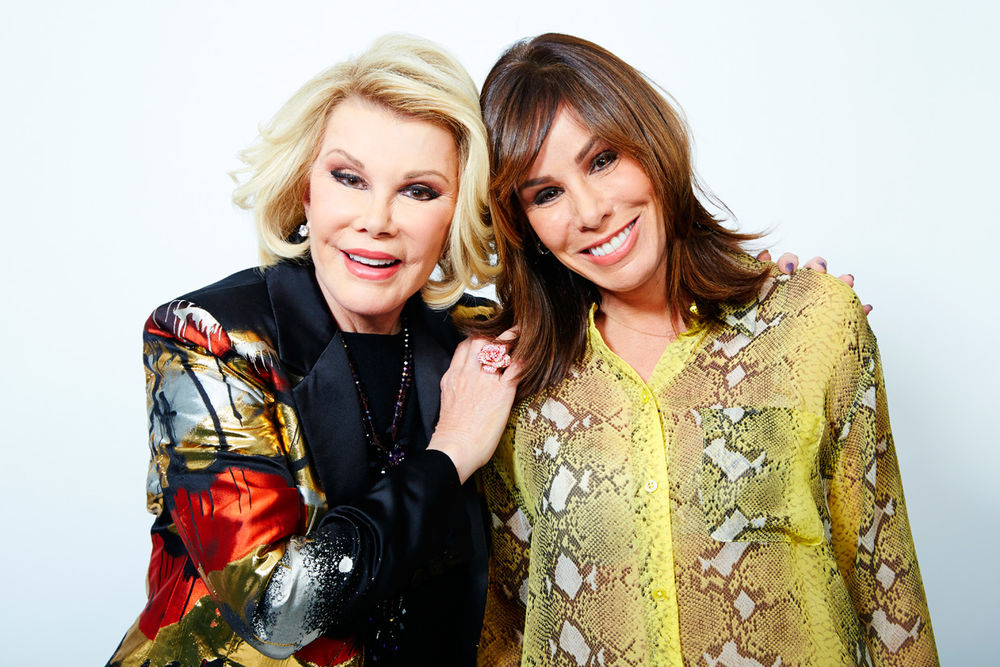 "Not that there's anything wrong with that, because I'm certainly very active," continued Rivers, "... but it's a lot to think about. There's a lot of very important things to think about. Yeah, there's a few things I'm still grappling with."

She added that she regrets not freezing her eggs at a younger age like her late mother, famed comedian Joan Rivers, encouraged her to do. 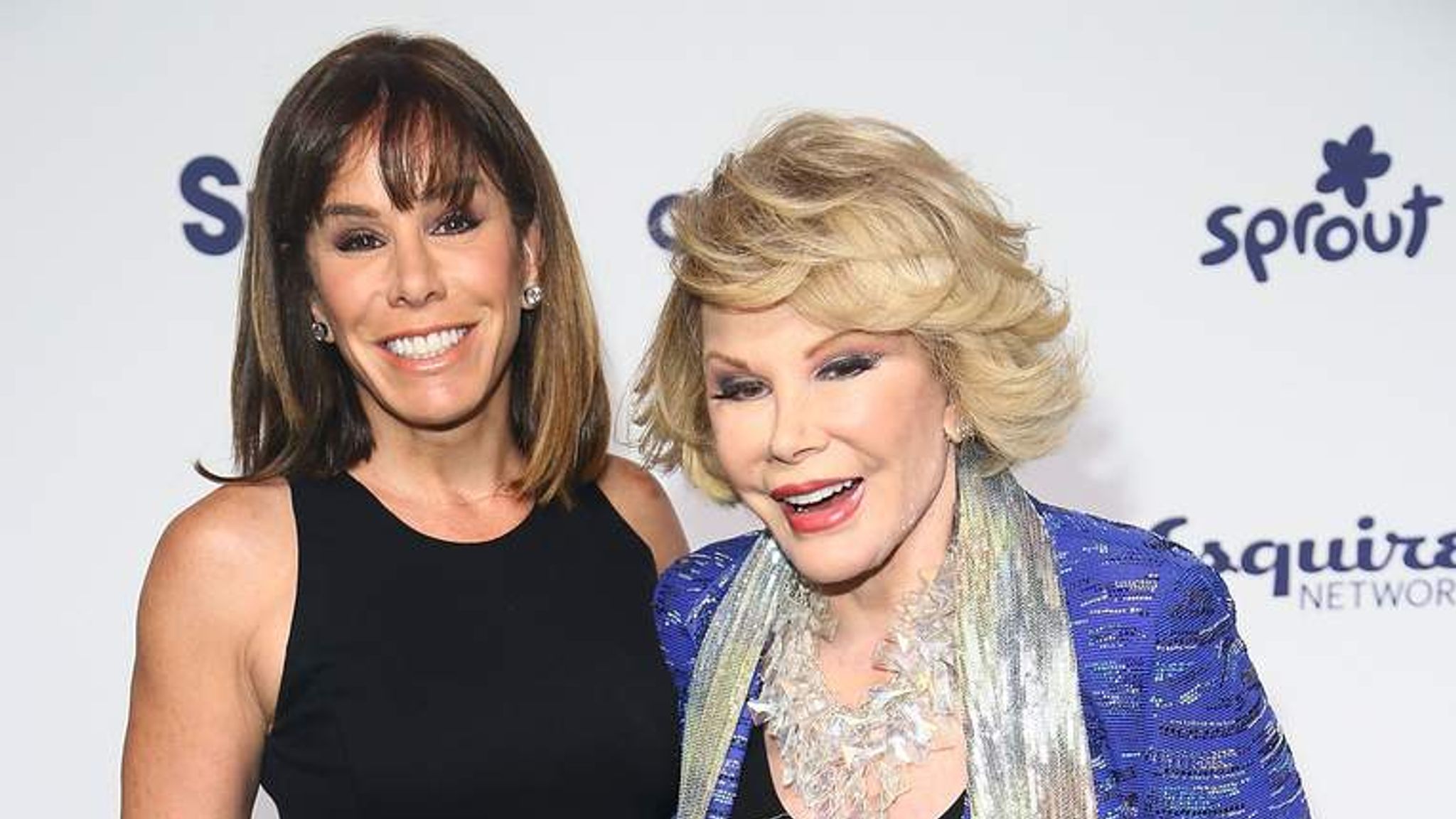