‘I don’t make excuses’: Shaquille O’Neal acknowledges he ‘messed up’ marriage to ex-wife Shaunie O’Neal leading to their 2009 split

Shaquille O’Neal takes the accountability for the end of his marriage to ex-wife Shaunie O’Neal.

The Newark said that he made critical mistakes in the relationship, that led to their divorce in 2009.

‘I don’t make excuses – I know I messed up,’ the former Los Angeles Laker, 50, told the program’s Ryan Clark, Channing Crowder and Fred Taylor. ‘Sometimes when you make a lot of mistakes like that you can’t really come back from that.’ 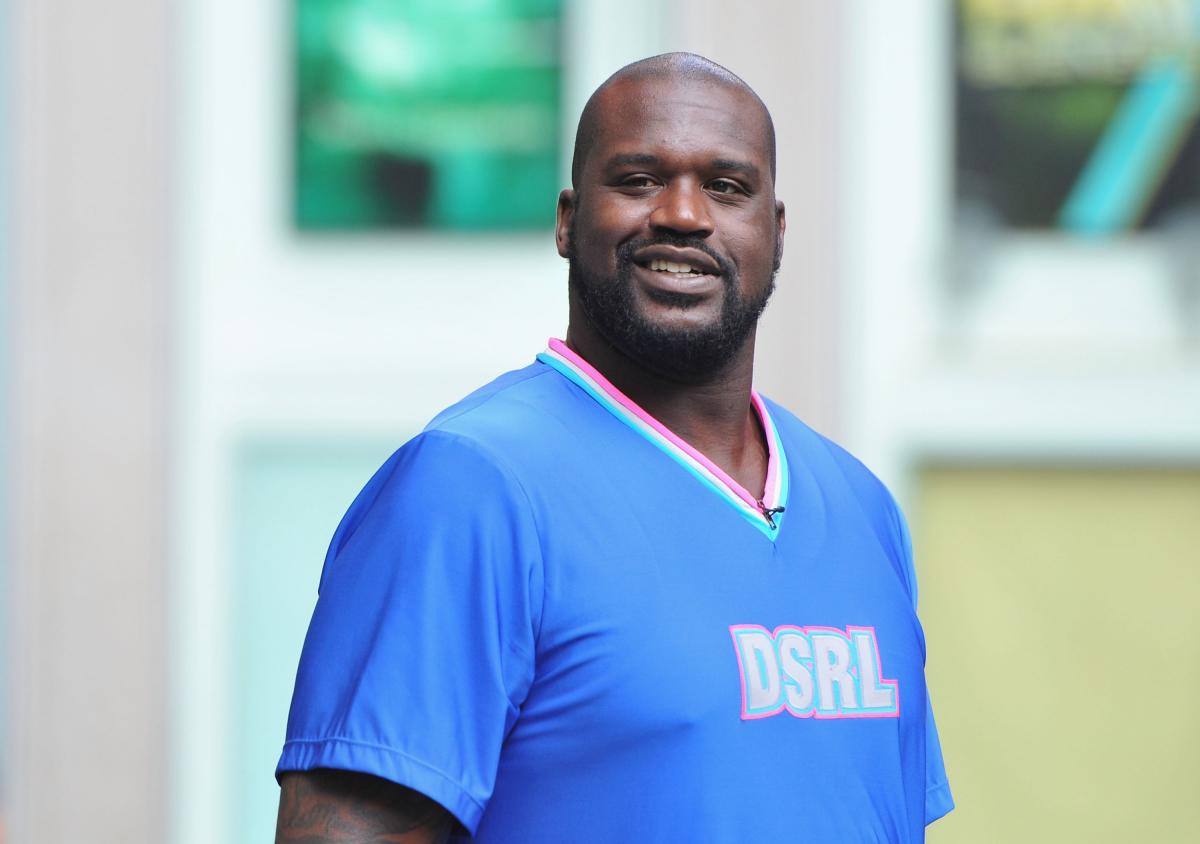 The four-time NBA champion said he 'had the perfect situation' in his union with Shaunie, 47, who he tied the knot with in December of 2002.

'I never talked about this, but I’m glad you guys asked me because I don’t mind talking about this,' he said of the split. 'But I was bad. She was awesome. She really was. It was all me.

'We don’t need to talk about what I was doing but I wasn’t protecting her and protecting those vows, so sometimes when you live that double life, you get caught up. So I’m not gonna say it was her, it was all me.' 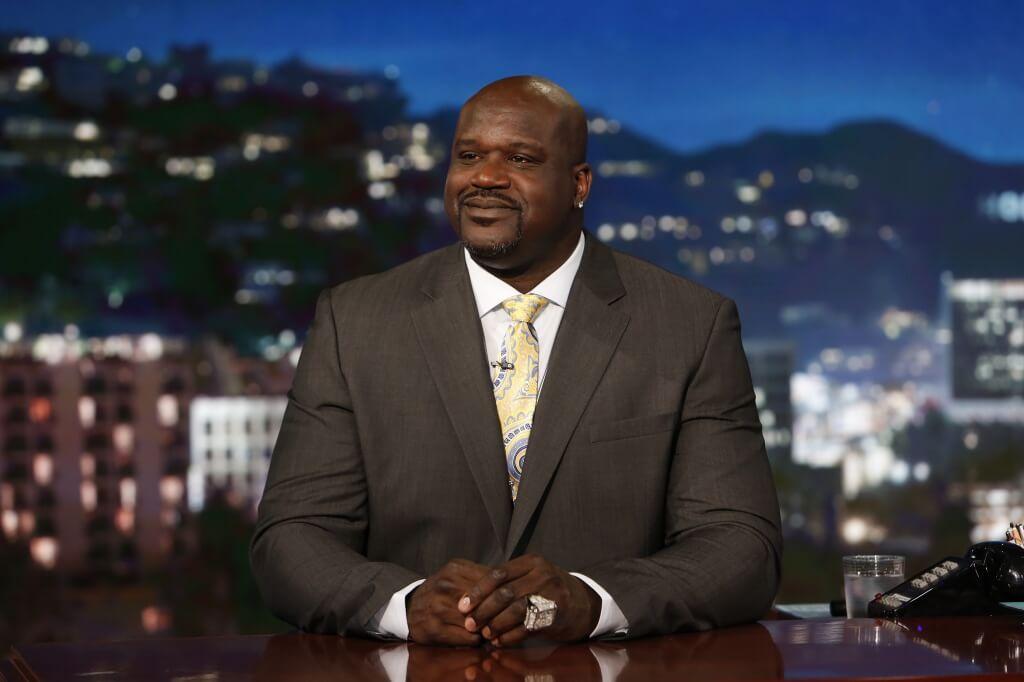 O'Neal said Shaunie 'did exactly what she was supposed to do' as a parent and spouse, adding, 'Wife was finer than a mug. Kept giving me babies, still finer than a mug - I had it all.'

The 7ft1 hoops legend is father to four children with Shaunie - sons Shareef, 22, and Shaqir, 19, and daughters Amirah, 20, and Me’Arah, 15. He also adopted Myles, 24, Shaunie's son from a prior relationship and is father to daughter Taahirah, 25, from a previous relationship with Arnetta Yardbourgh. 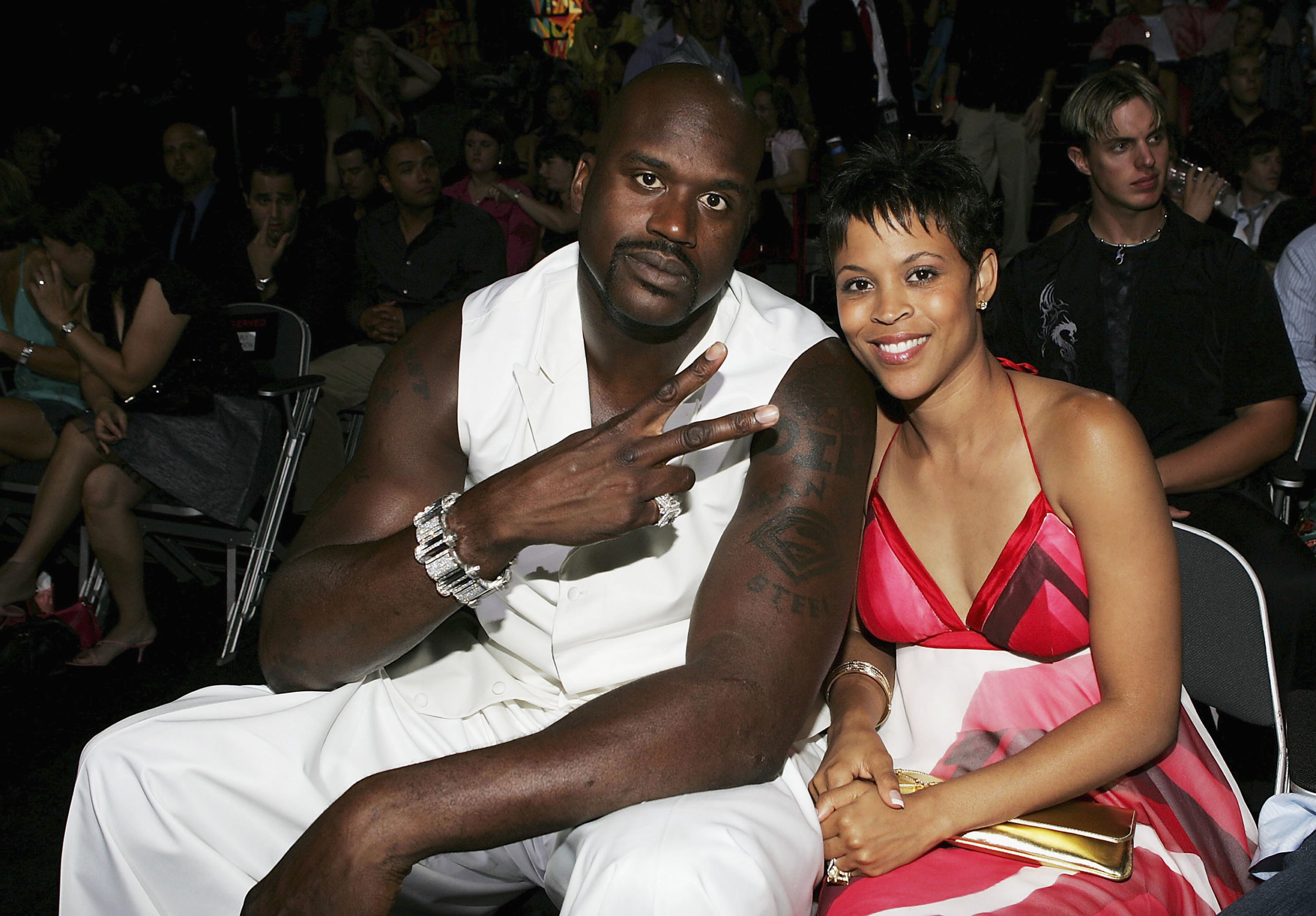 The basketball star and Shaunie briefly separated in 2007 before Shaunie cited 'irreconcilable differences' in her November 2009 filing for divorce, which was finalized in 2011.

O'Neal also played for the Orlando Magic, Miami Heat, Phoenix Suns, Boston Celtics, Cleveland Cavaliers over the course of his two-decade career in the NBA, prior to his 2011 retirement. 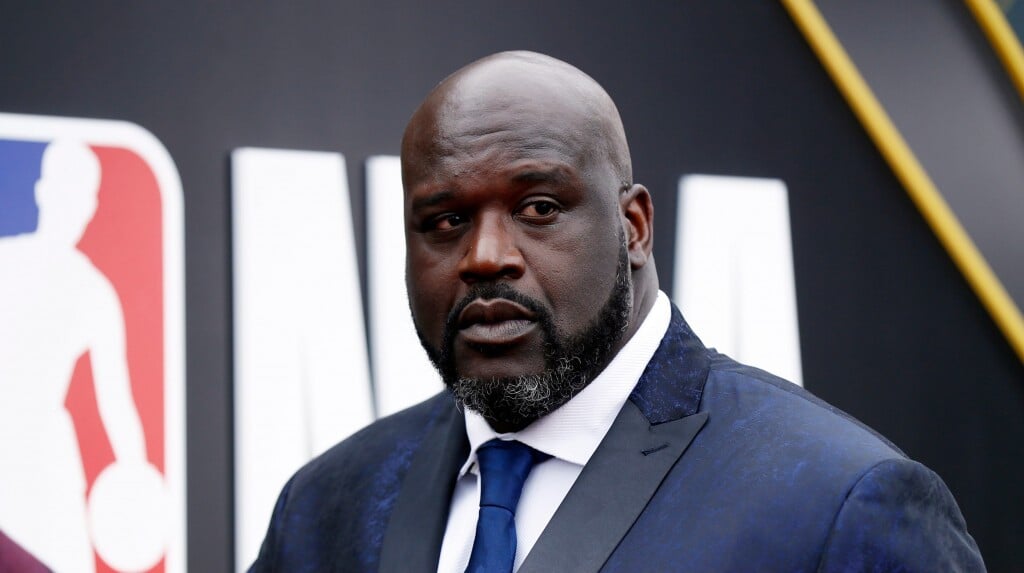 He said on the podcast that he went through a period of loneliness in the wake of his split and retirement: 'I was lost - 76,000 sq. foot house by yourself - lost.'

Shaunie has gone on to have success as an executive producer and star on the VH1 series Basketball Wives, and last fall, announced her engagement to Pastor Keion Henderson. 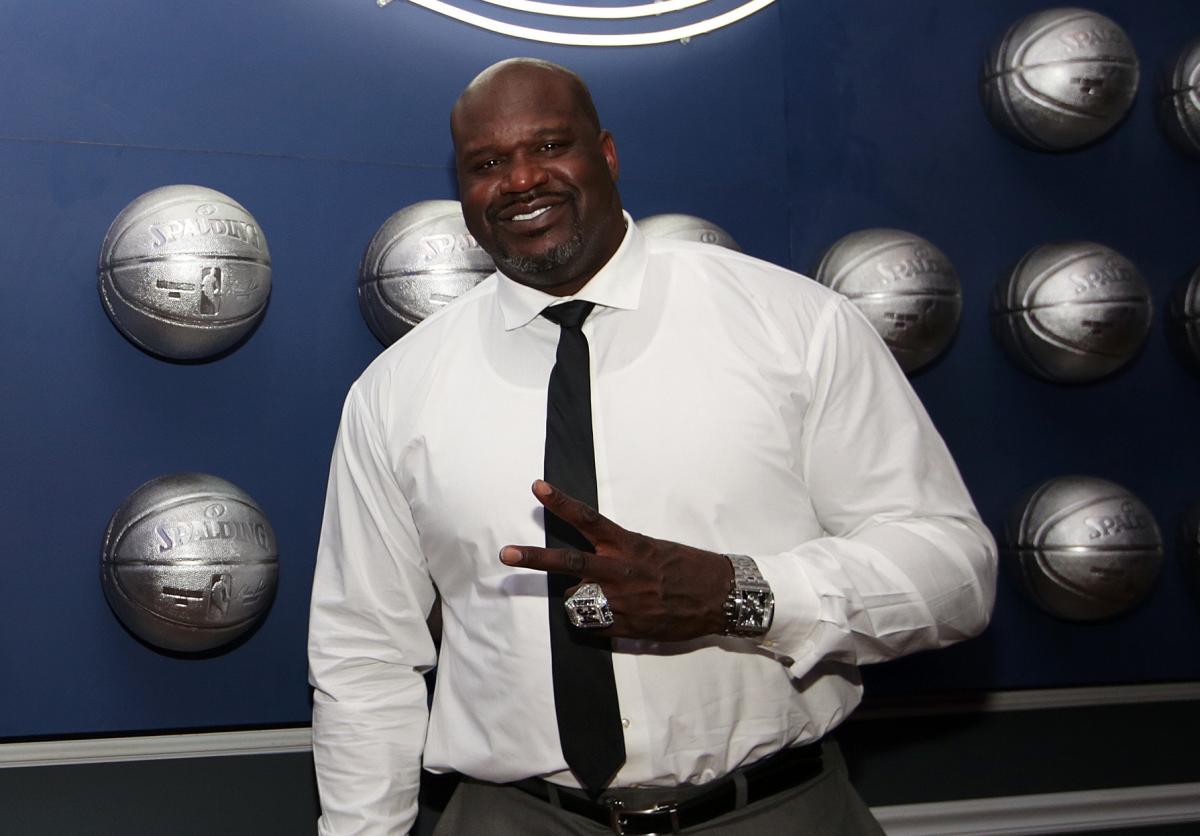 O'Neal said that he would never bring any family issues to social media, based on his core principles.

'It’s not about having issues,' he said. 'It’s just, I run my life on the PPL principles - you protect, you provide, and you love - even if we’re fighting, I’m not going to embarrass her amongst the world. Even if we’re in an argument, no. Hell no.' 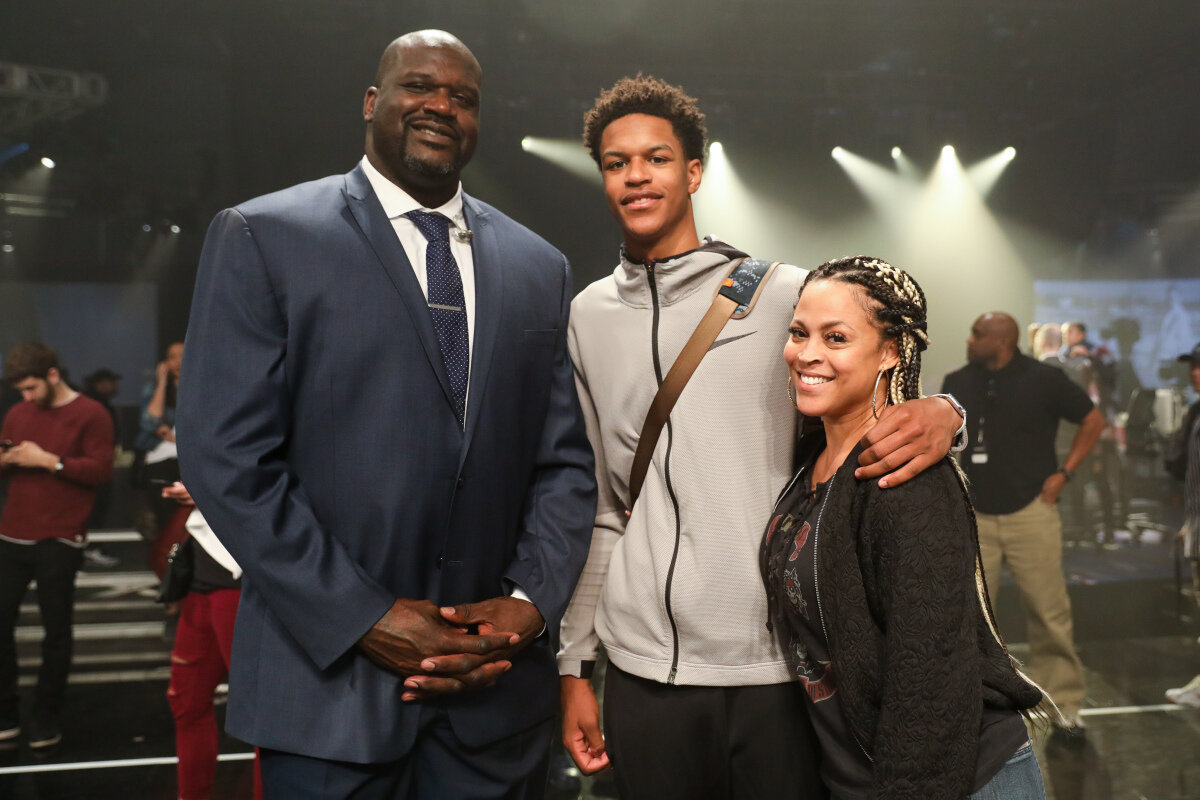 The hoops icon said that along with his divorce, he also had 'major regrets' about his past strained relationships with former teammates Penny Hardaway and the late Kobe Bryant. 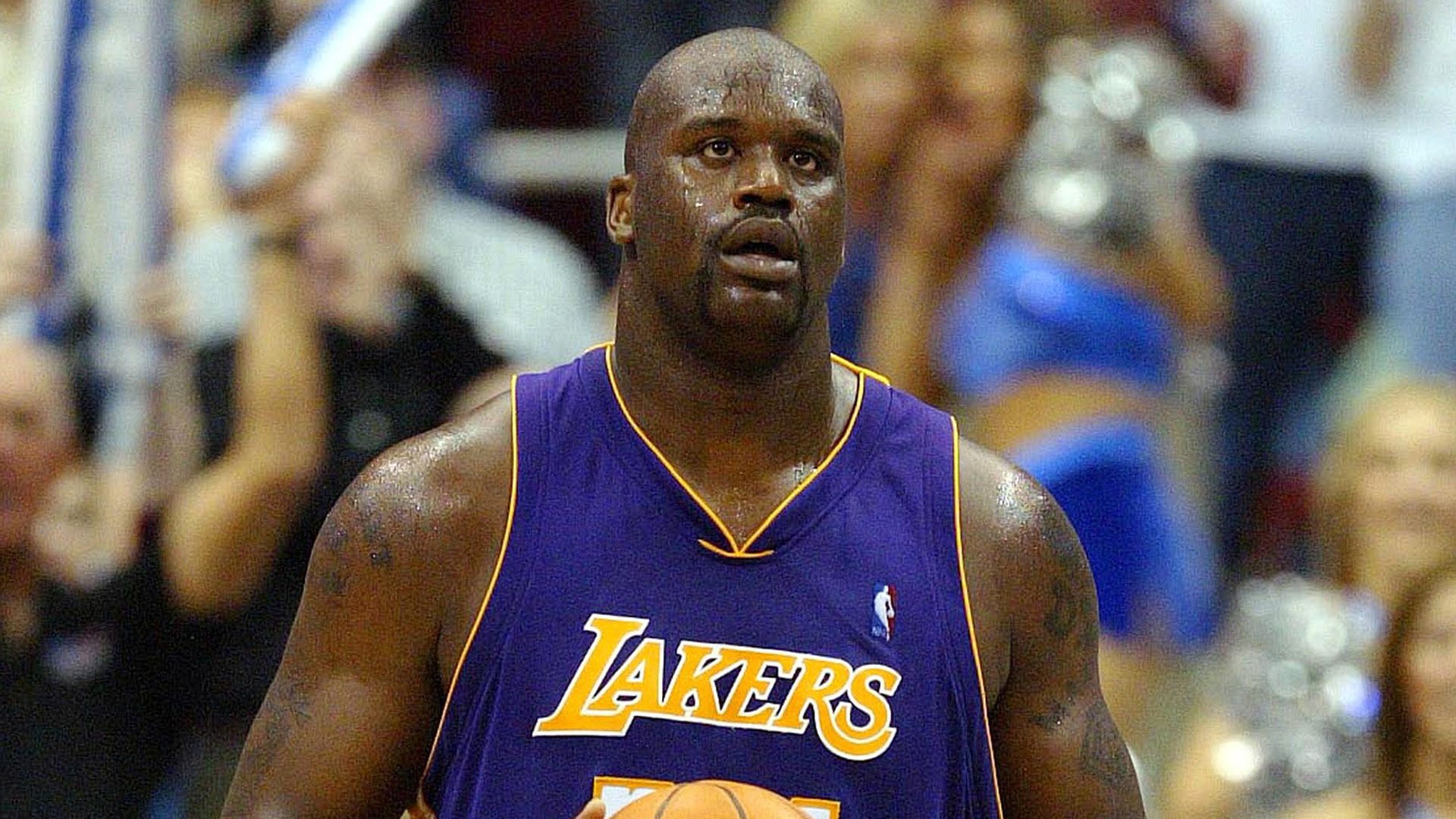