Julia Roberts has revealed her secret to a happy marriage – constant kissing.

The Pretty Woman star, 54, believes it is their moments of affection that have helped keep her marriage to Daniel Moder going strong after over two decades of marriage. 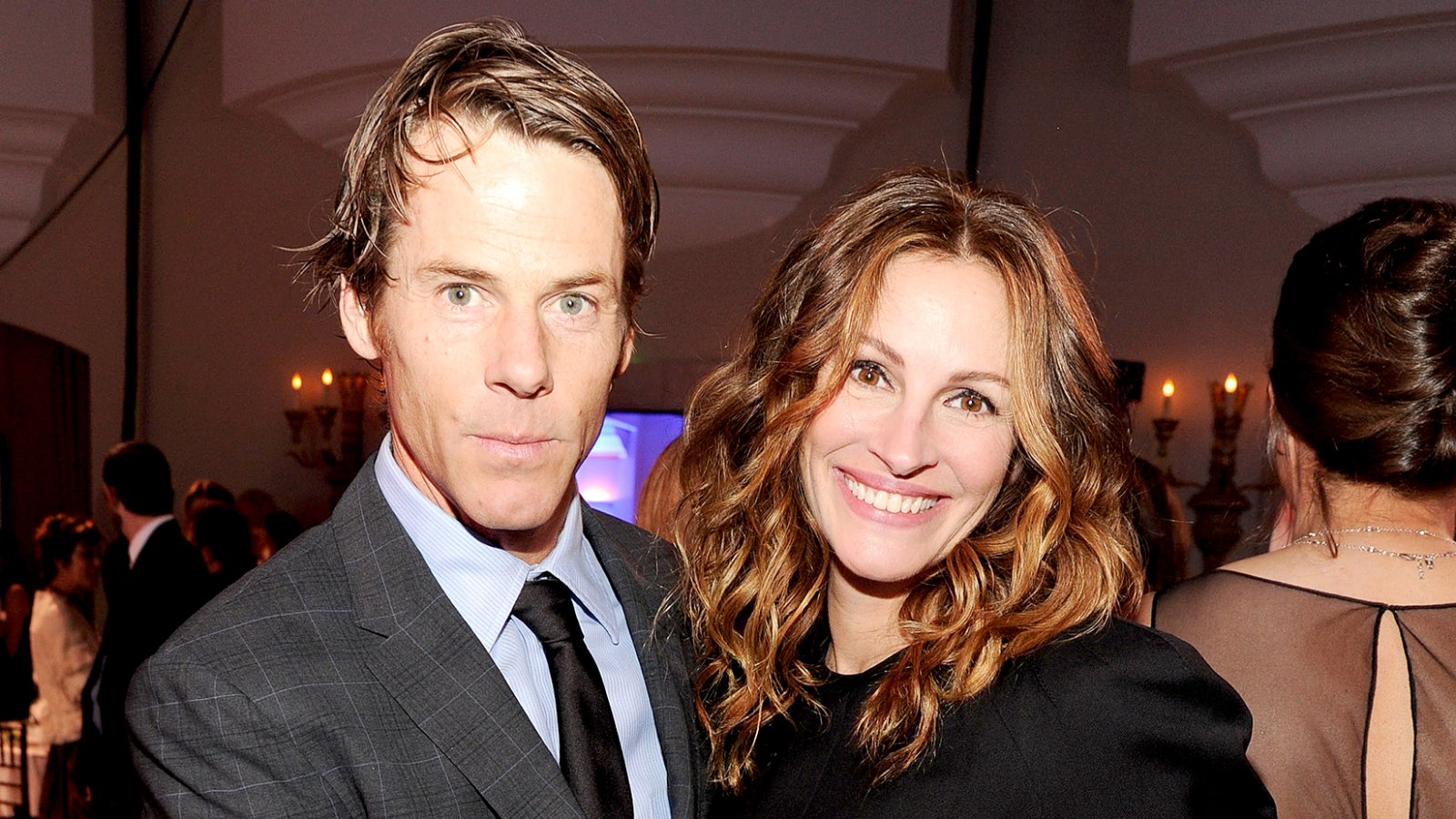 She was asked by the veteran host - who himself has been married to wife Evelyn McGee-Colbert for 28 years - what she'd recommend to those looking for a long-lasting relationship.

Sharing his own thoughts, Stephen said his tip to viewers would be to take the time to "apologise" before joking he should apologise for his own answer.

He quipped: "Well, I would like to apologise to my wife for not saying kissing." 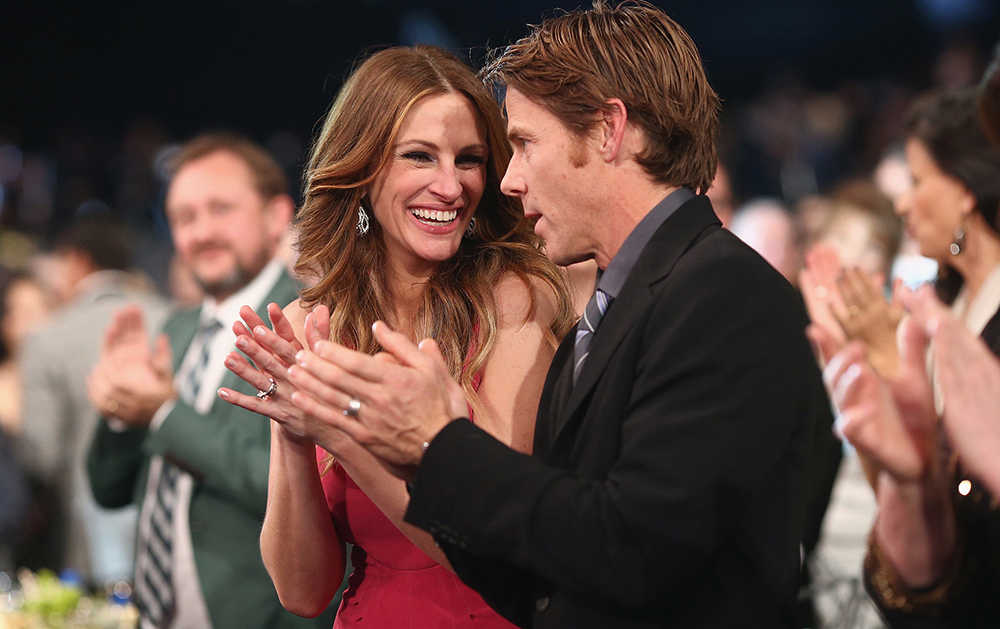 Julia tied the knot to her beau, cinematographer Daniel, in 2002 after meeting each other on the set of Brad Pitt's hit movie The Mexican two years later.

They share three children together - twins Hazel and Phinnaeus, 17, and Daniel, 14.

In 2003, Julia gushed about her hubby: "He makes me feel my most comfortable self. 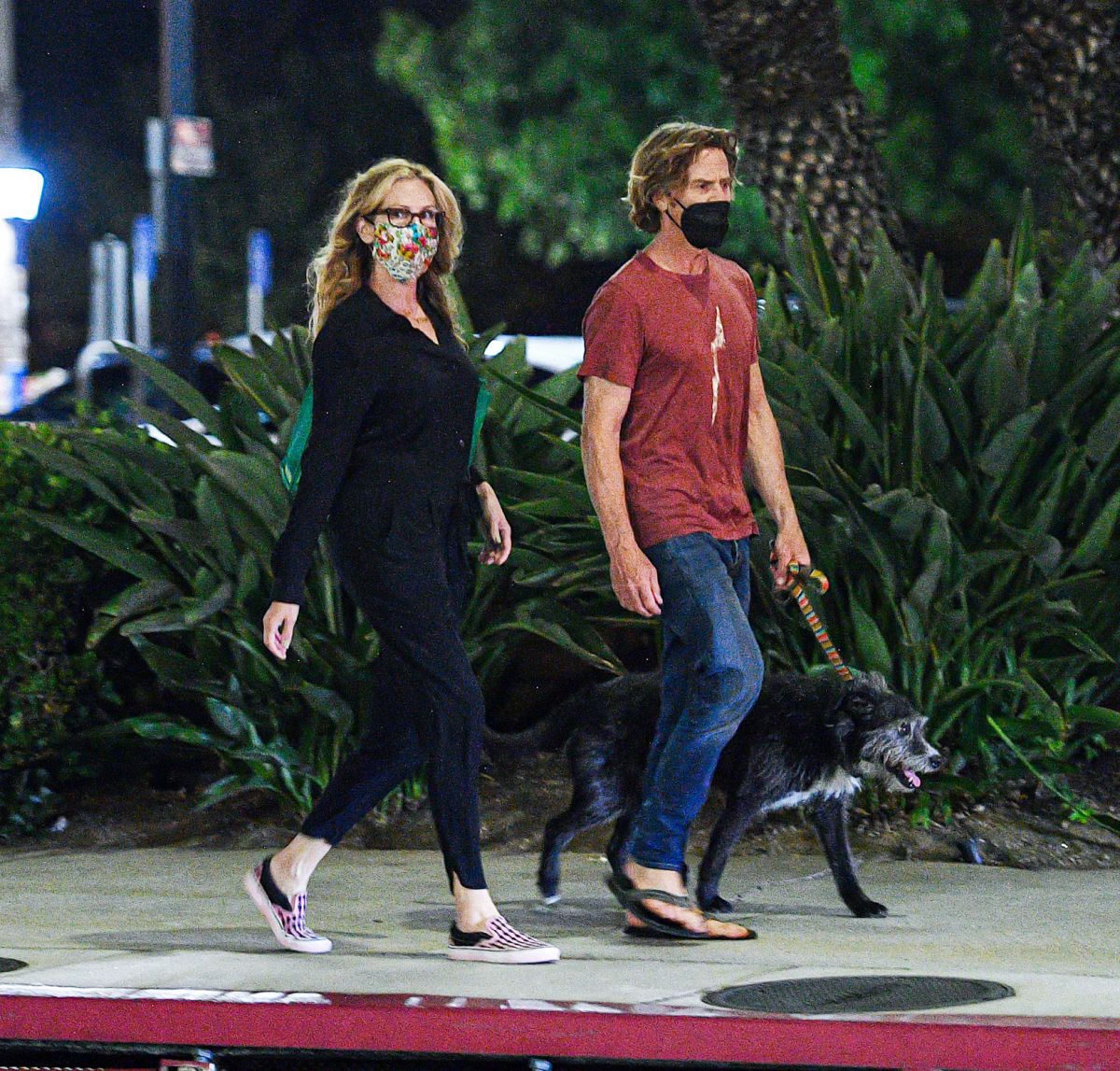 She had previously been married to Lyle Lovett from 1993 until 1995, and had also been engaged to Kiefer Sutherland

She is set to star in her first rom-com movie in decades alongside George Clooney, who plays her divorced husband.

The My Best Friend's Wedding and Notting Hill star will star alongside George in the production titled Ticket to Paradise, which is out in October. 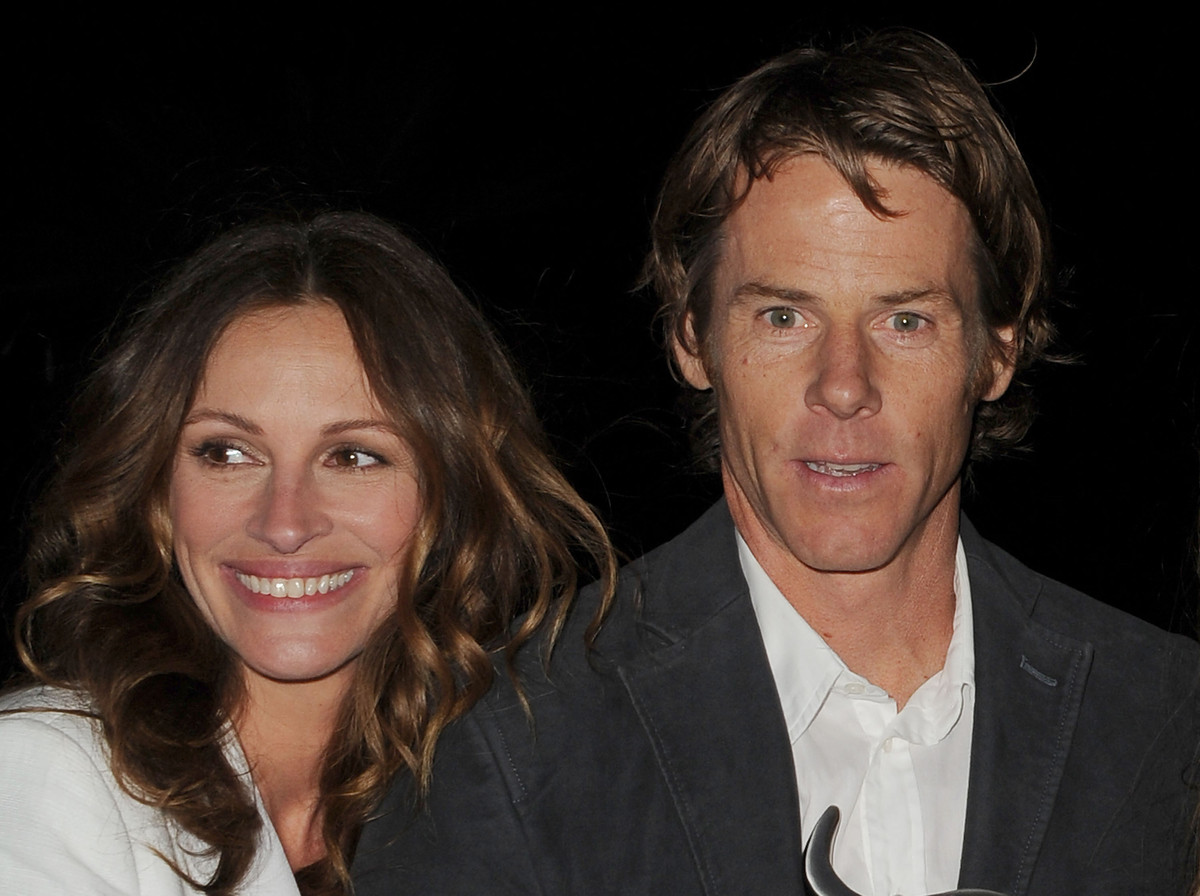 The film will see divorced couple Julia and George head to Bali to stop their daughter from repeating the same mistake they had made 25 years earlier.

In a recent New York Times interview, she admitted she hadn't realised just how long she'd been away from the genre but was looking forward to see what fans would say about her latest work. 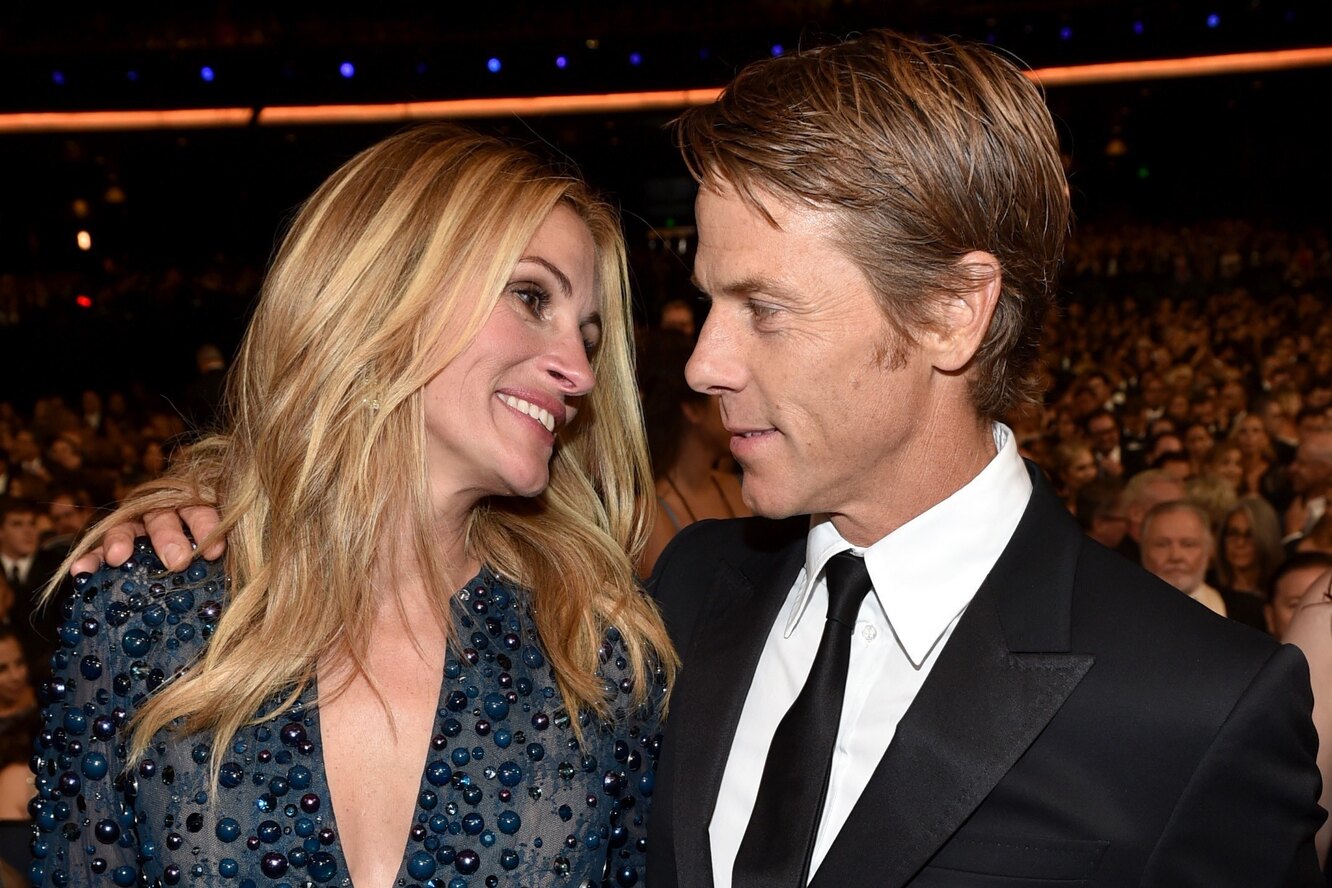 "Here's the thing: If I'd thought something was good enough, I would have done it. But I also had three kids in the last 18 years.

"That raises the bar even more because then it's not only 'Is this material good?' It's also the math equation of my husband's work schedule and the kids' school schedule and summer vacation. It's not just, 'Oh, I think I want to do this'." 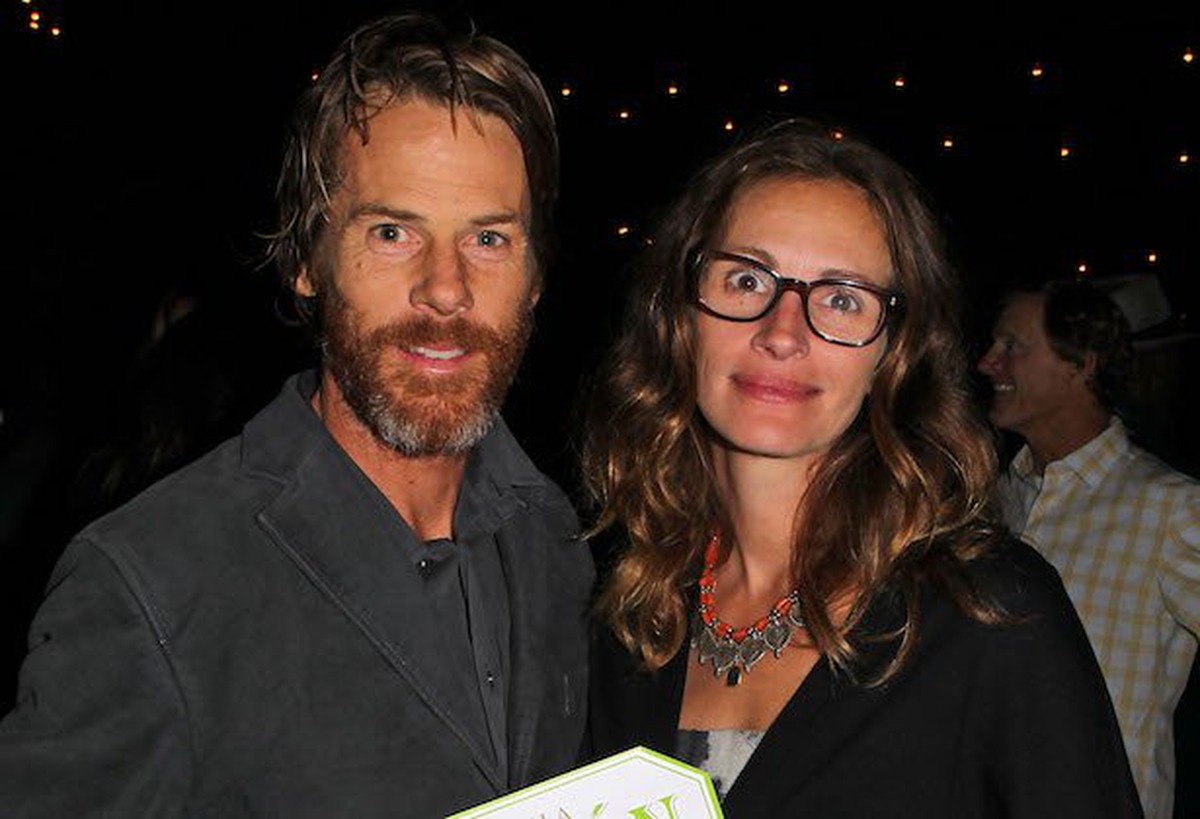