Hollywood actor Jamie Foxx has said his heart is “shattered into a million pieces” following the death of his younger sister.

The Oscar-winning star, 52, shared an emotional tribute to DeOndra Dixon, who has died aged 36.

Alongside pictures of the pair together, Ray star Foxx wrote: “My heart is shattered into a million pieces… my beautiful loving sister Deondra has transitioned… 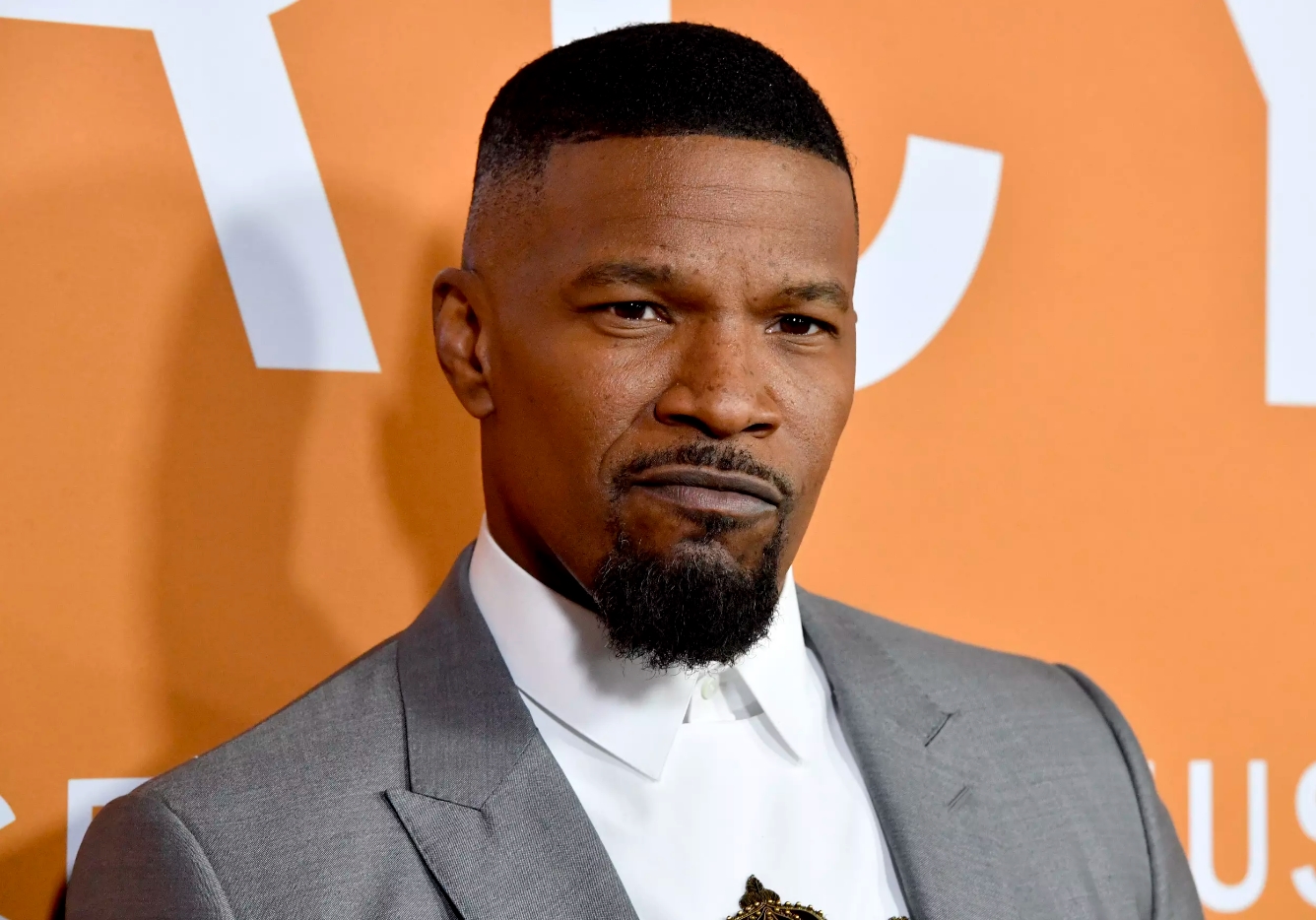 "I say transitioned because she will always be alive... anyone who knew my sis... knew that she was a bright light...

"I can't tell you how many times we have had parties at the house where she has got on the dance floor and stolen the show..."

Foxx said Dixon, who was born with Down's syndrome and was later named an ambassador for the Global Down Syndrome Foundation, "is in heaven now dancing with her wings on". 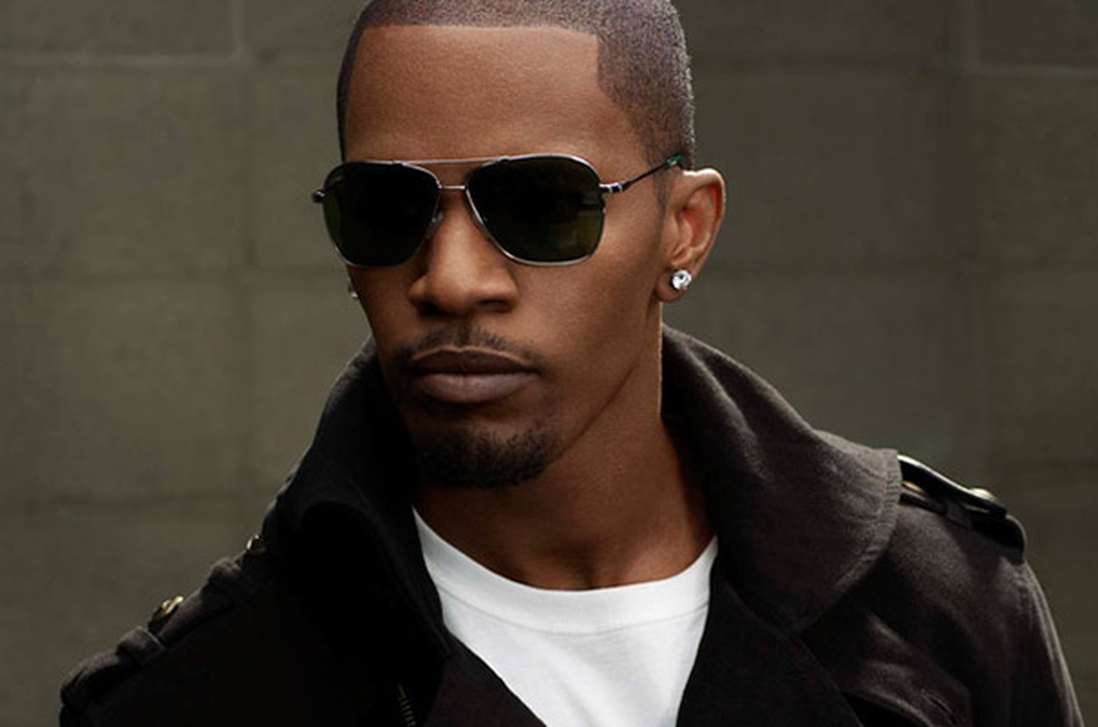 He added: "Deondra you have left A hole in my heart... but I will fill it with all of the memories that you gave me ... I love you with every ounce of me... our family is shattered but we will put the pieces back together with your love... and y'all please keep my family in your prayers..." 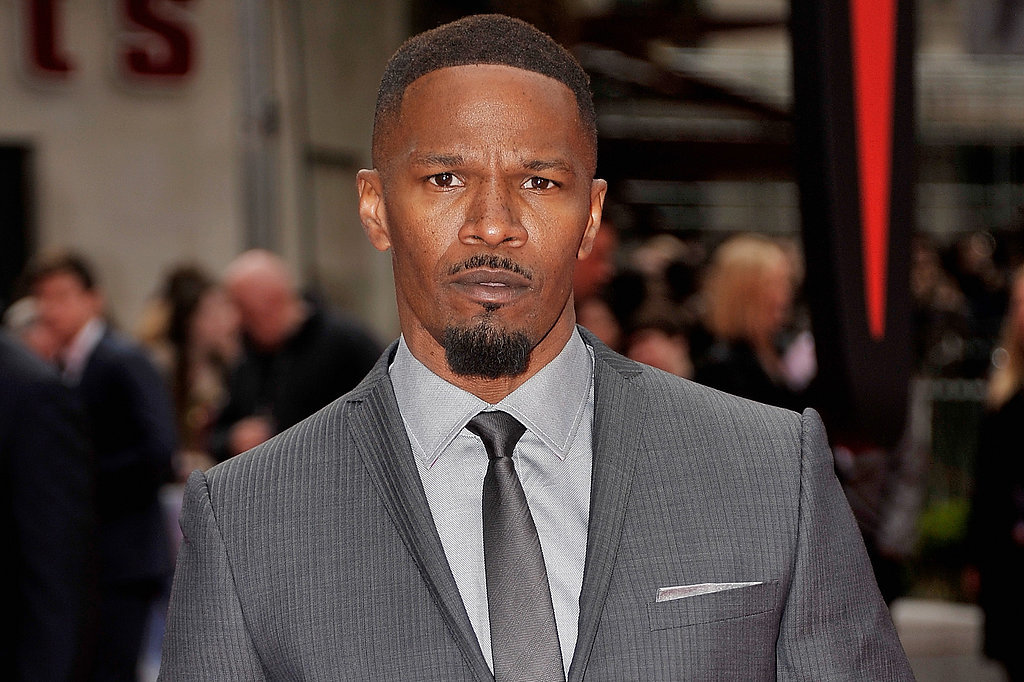 In her biography on the Global Down Syndrome Foundation website, Dixon said she moved to California to live with her brother after high school.

She wrote she was "born to dance" and discussed appearing in the music video for Foxx's song Blame It, as well as at the Grammys. 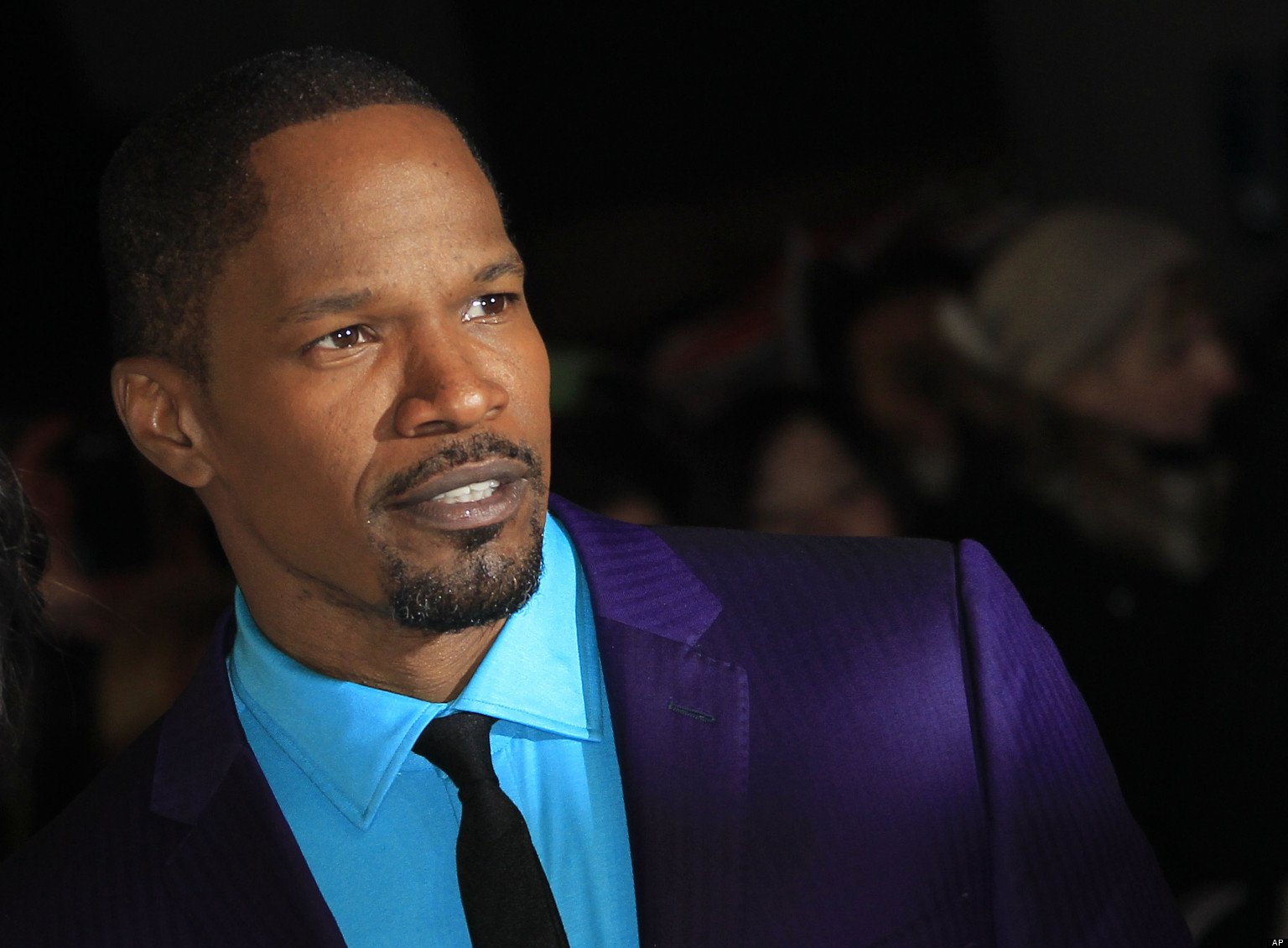 Dixon said: "My brother has given me a chance to do some special things."

After sharing news of her death, Foxx, whose film roles include Django Unchained and The Amazing Spider-Man 2, received messages of support from his celebrity friends. 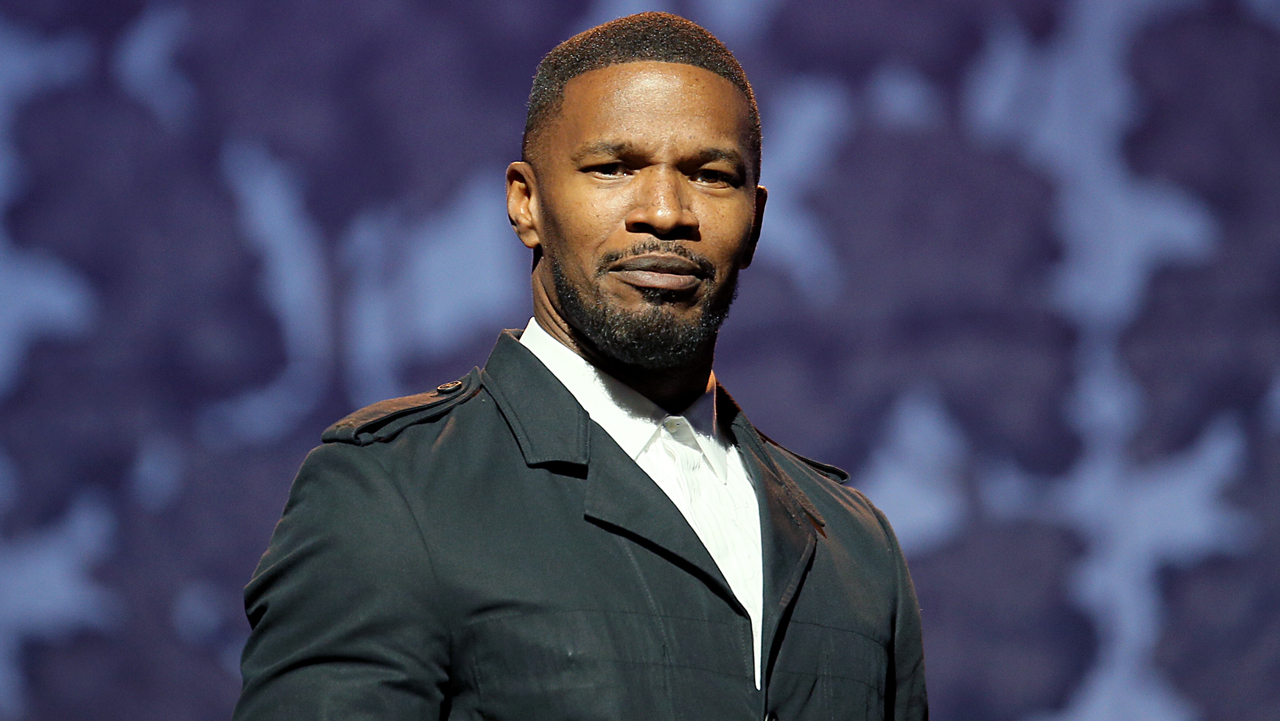 Writer, director and actress Lena Waithe said: "I'm so sorry for your loss.

And Jurassic World actor Chris Pratt commented: "So sorry for you loss Jamie. 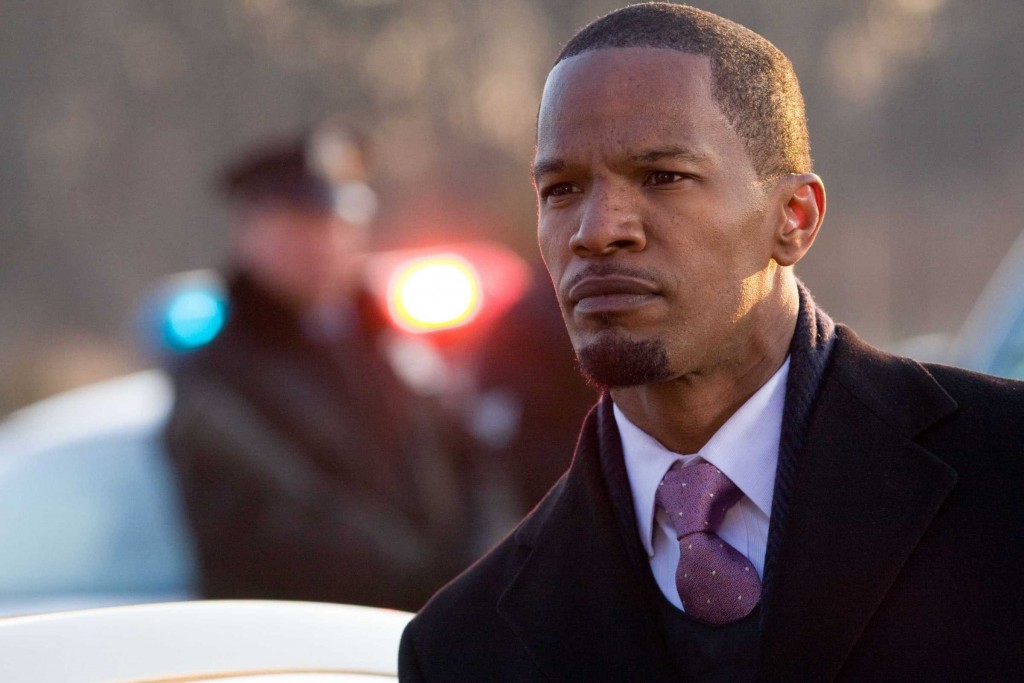