In a recent Hollywood Reporter interview, Will Ferrell gave a glimpse into a what-might-have-been scenario involving a sequel to his 2003 Christmas classic “Elf.” According to Ferrell, a sequel to the film was at one point in the works. That’s not exactly a surprise, given the film’s box office success and enduring popularity. What is a bit of a surprise is the next little factoid Ferrell revealed:

That he was offered $29 million to reprise his role as Buddy for the movie. 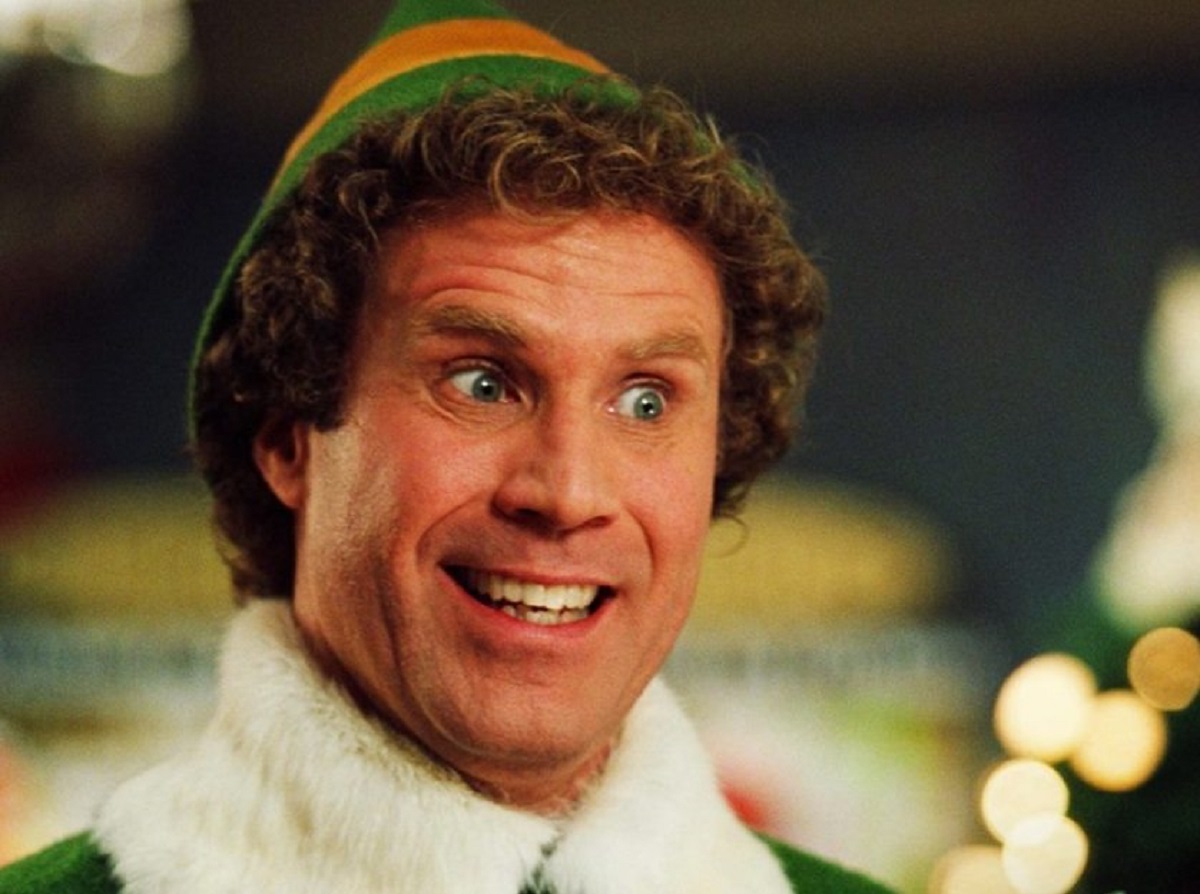 As we all know, "Elf 2" was never made, and it seems that the reason it didn't happen was because Ferrell wasn't interested in doing a follow-up, even for an enormous paycheck. Why? Because, Ferrell says, he just wasn't able to muster up any creative enthusiasm for a sequel to one of his breakthrough hits:

"I would have had to promote the movie from an honest place, which would've been, like, 'Oh no, it's not good. I just couldn't turn down that much money. And I thought, 'Can I actually say those words? I don't think I can, so I guess I can't do the movie.'" 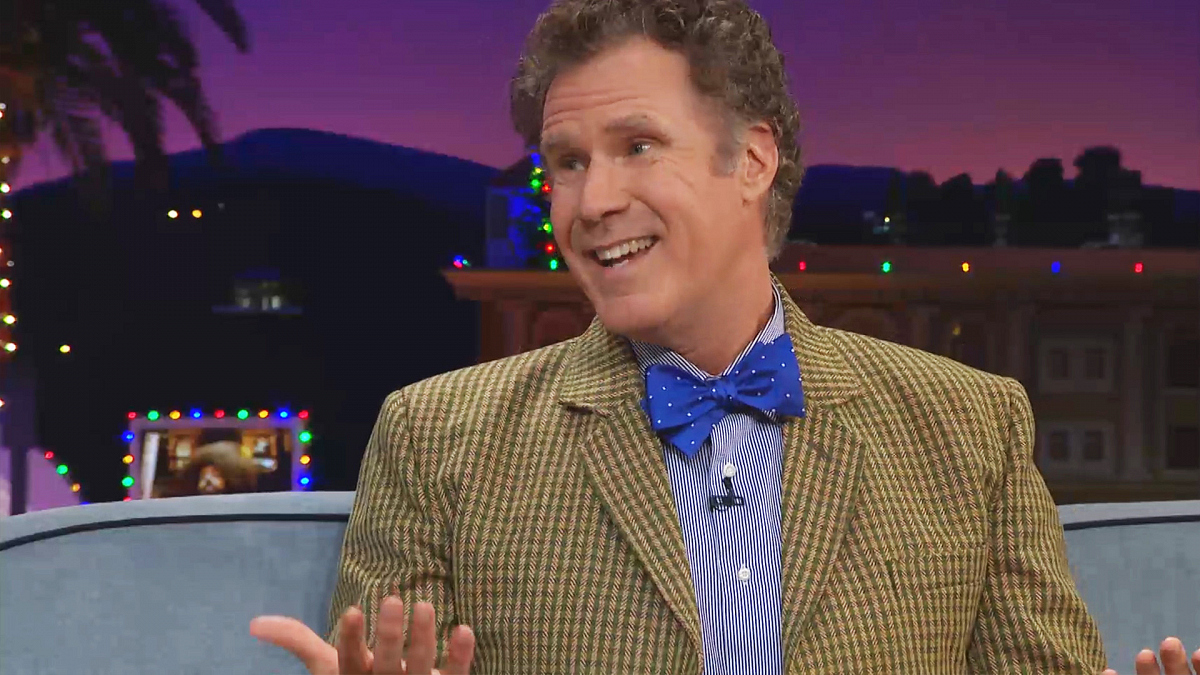 Ferrell went on to appear in other sequels, like "Anchorman 2" and "Daddy's Home 2," but glancing over his filmography it does seem like he's been pretty picky about doing sequels over the years.

The comedian's commercial instincts aren't always infallible, though. In the same profile, it's mentioned that when "Elf" was being filmed, he had reservations about what it would mean for his career: 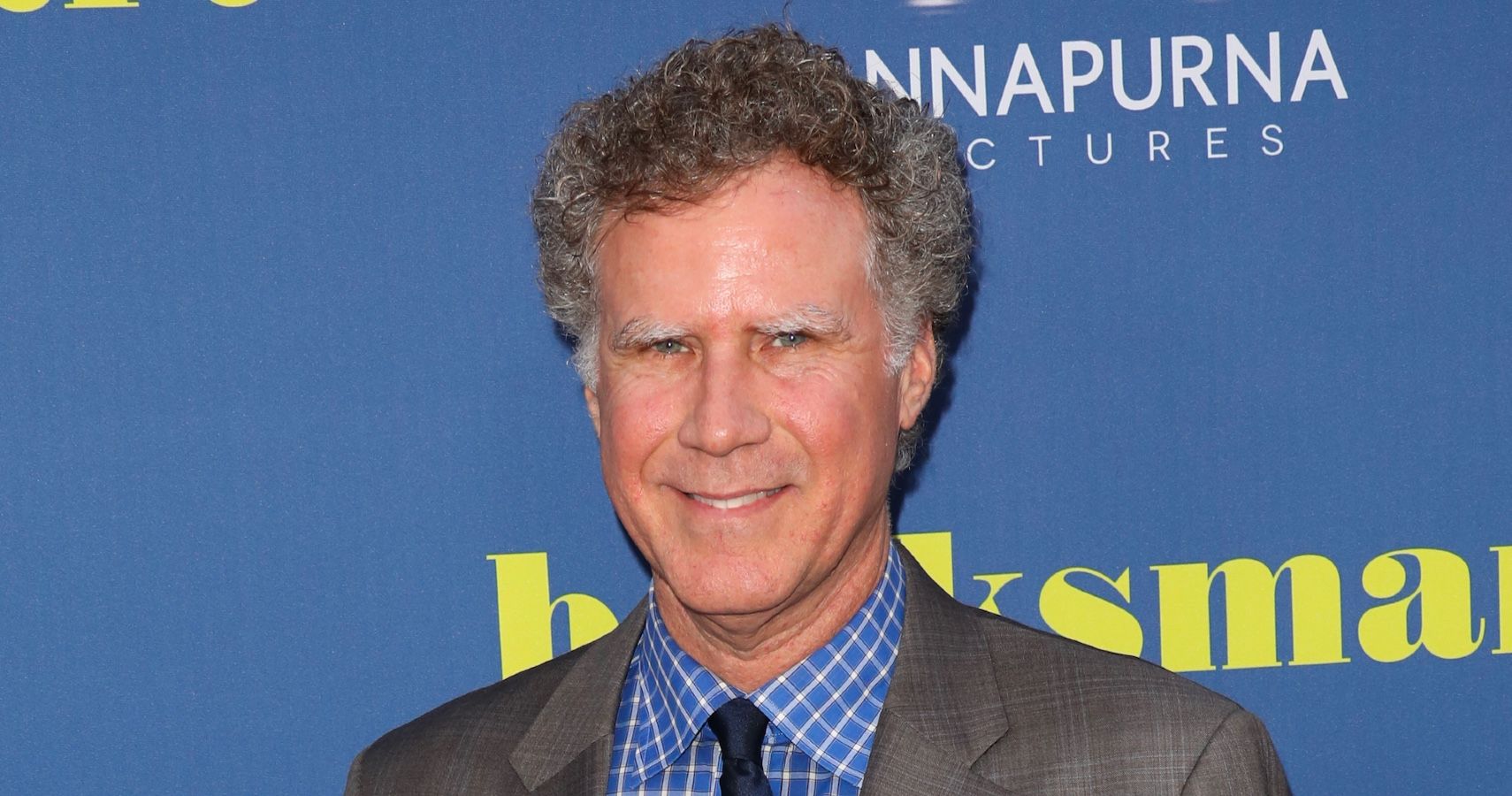 "Ferrell still remembers running around New York in his silly yellow tights, thinking, 'Boy, this could be the end."

"Elf," of course, went on to be a massive success, grossing more than $220 million worldwide, and remains a perennial holiday season favorite today. 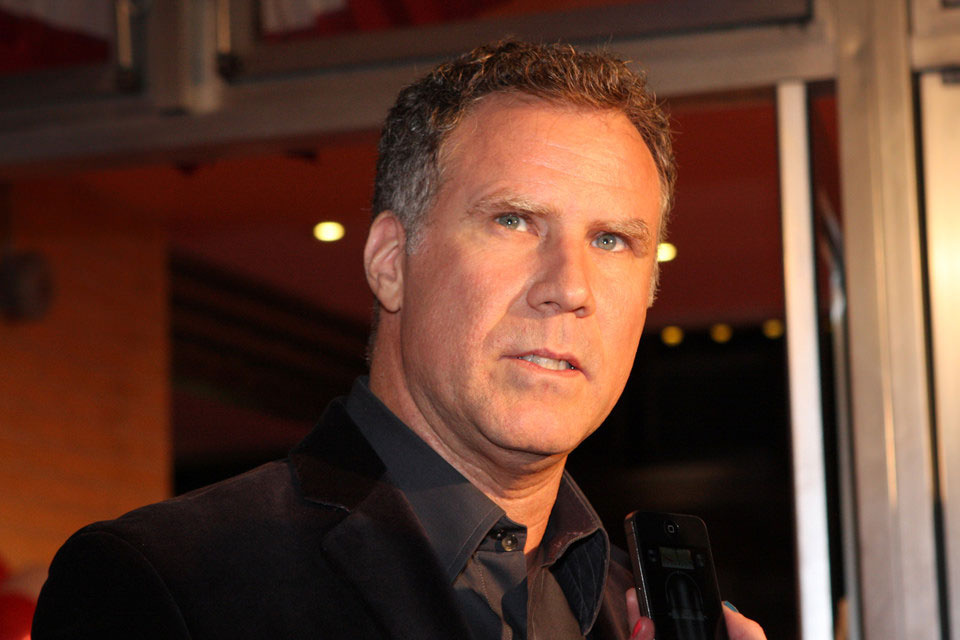 And those perennial holiday replays are undoubtedly delivering tons of Christmas royalties for Will Ferrell. We actually have some insights into the royalties generated every year by "Elf" thanks to James Caan's divorce battle. 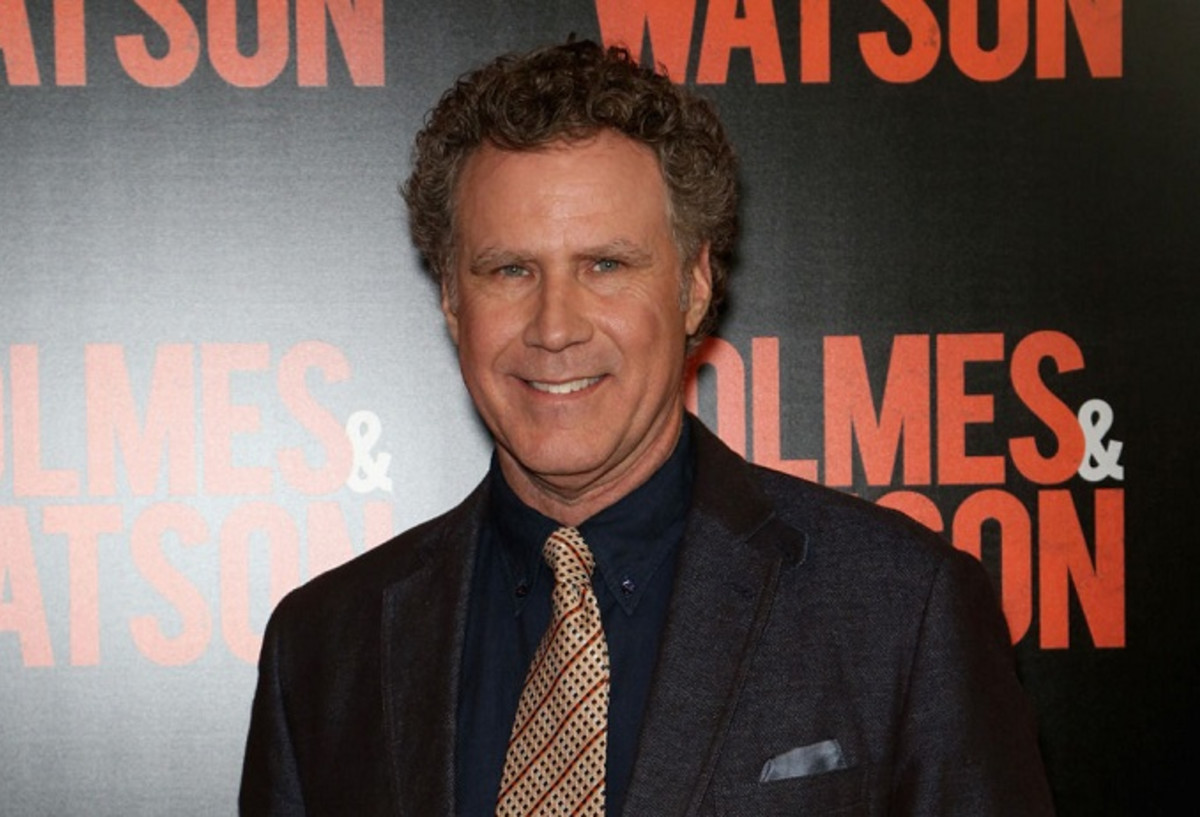 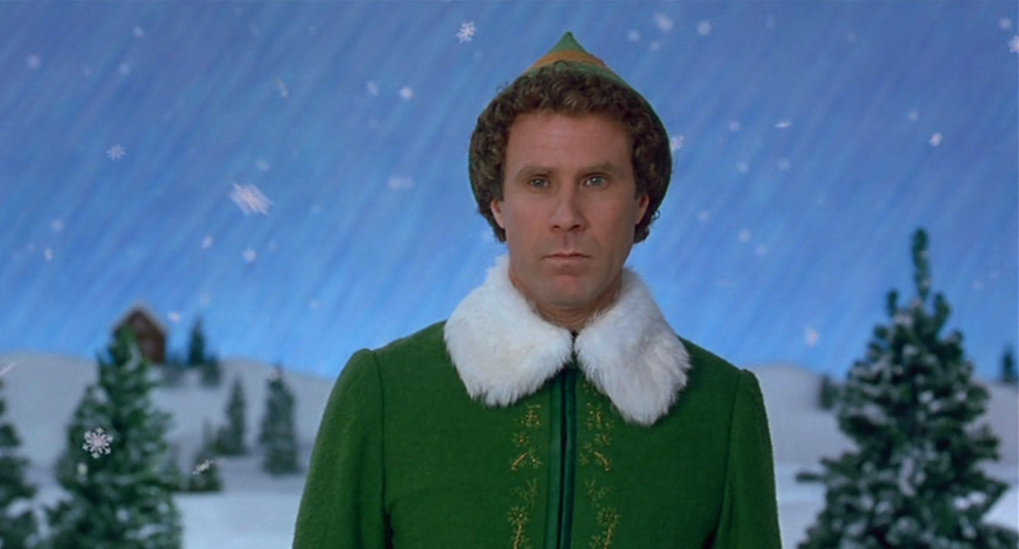