Janet Jackson’s documentary: The revelations we can’t wait for

The trailer for Janet Jackson’s forthcoming two-night documentary is “All For You.”

That’s if you are someone who has been following her longstanding career and wondering about the intensely private singer and actress.

Here are just a few of the moments from the trailer that have folks excited that we are about to get some serious tea:

Jackson suffered a great deal of fallout from the halftime Super Bowl XXXVIII performance in 2004 when part of her breast was briefly exposed during a performance with fellow artist, Justin Timberlake. 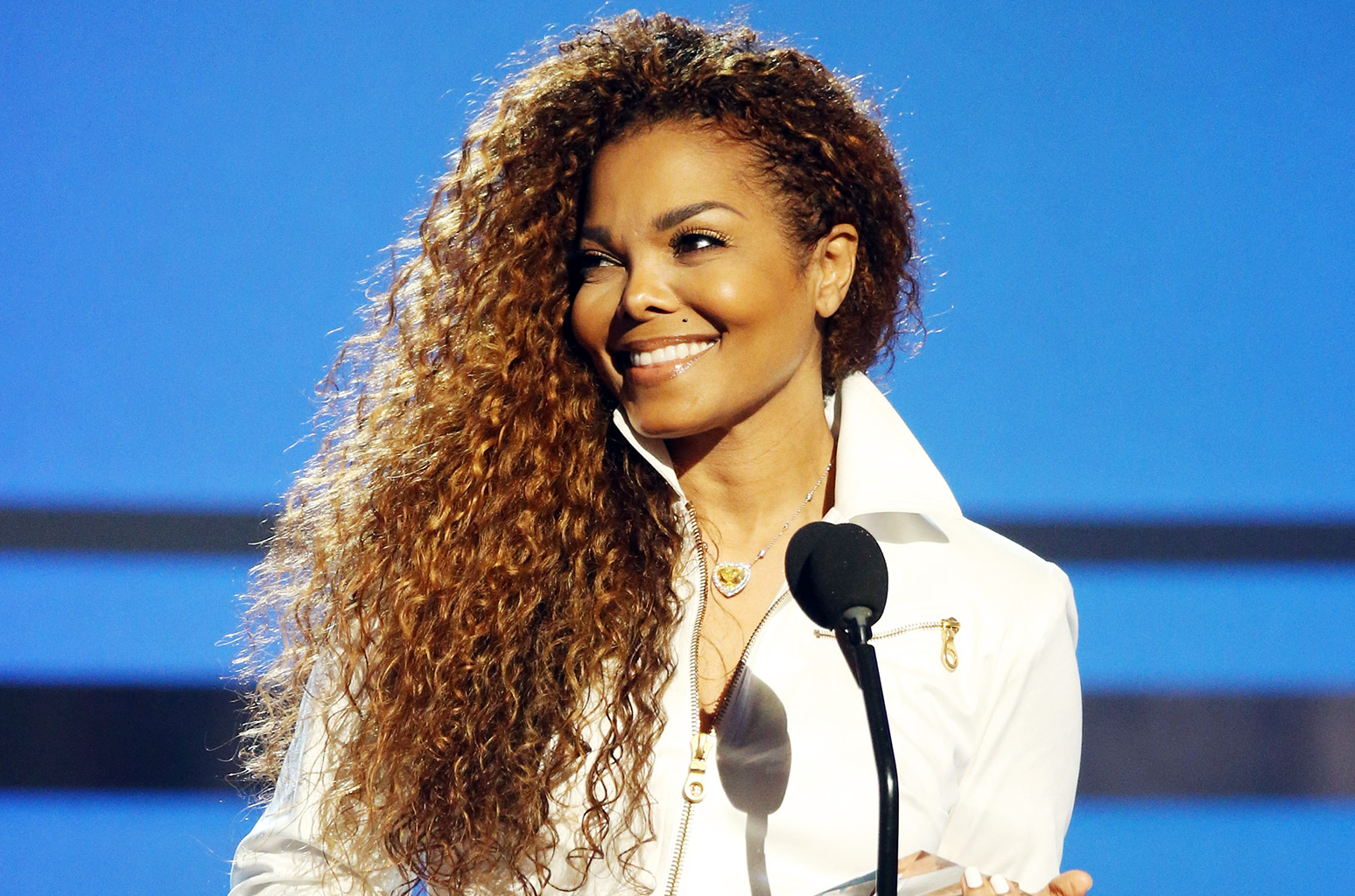 The incident was dubbed "Nipplegate," Jackson was banned from the Grammys that year and reportedly lost out on some acting roles.

Jackson said in a statement at the time that it was a "costume reveal" gone awry and issued an apology. Timberlake also apologized for the incident and said it was "not intentional and is regrettable."

But Jackson bore the brunt of the criticism and many have not forgiven Timberlake for what they view as his refusal to support her at the time. Every Super Bowl since, supporters take to Twitter for "Janet Jackson Appreciation Day." 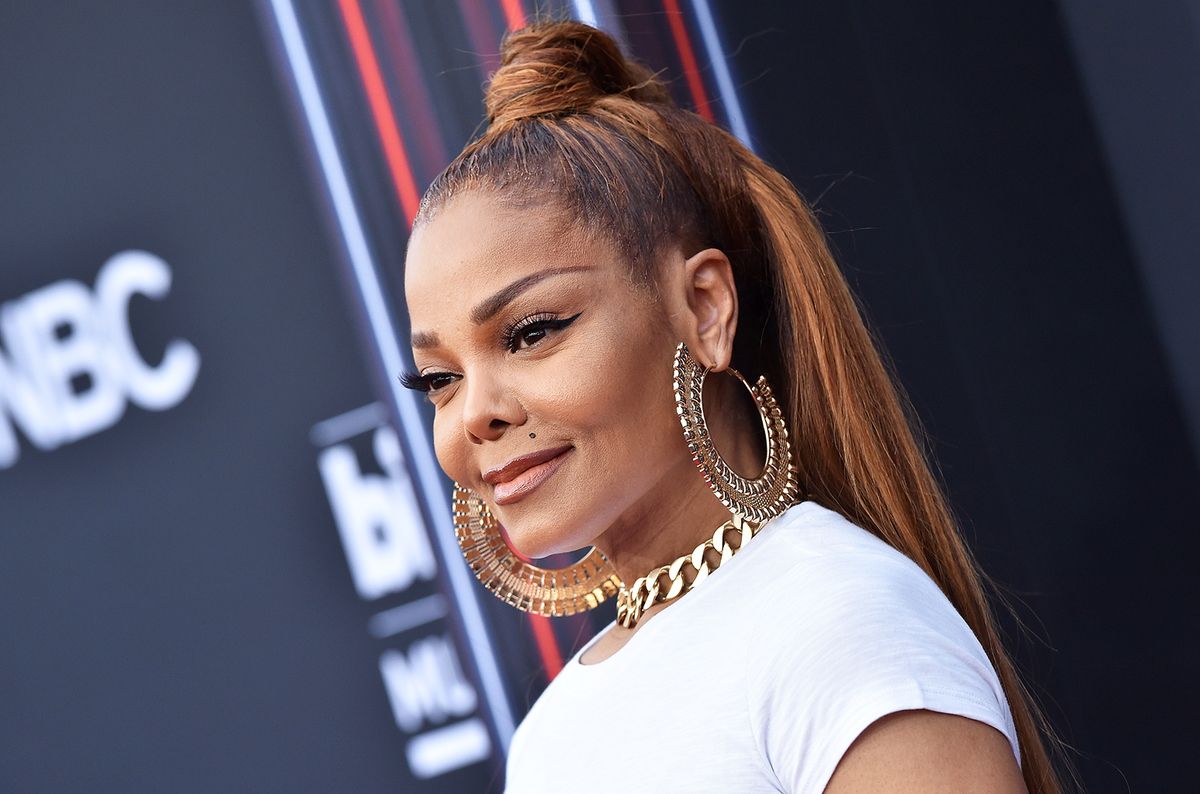 The indicent was revisited in 2017 when Timberlake was the halftime performer for Super Bowl LII.

"Justin and his team have been trying to contact us about you doing the Super Bowl," Jackson is told in the trailer for her documentary.

There had been an outcry on social media for Timberlake to include Jackson in his halftime show as a form of apology. 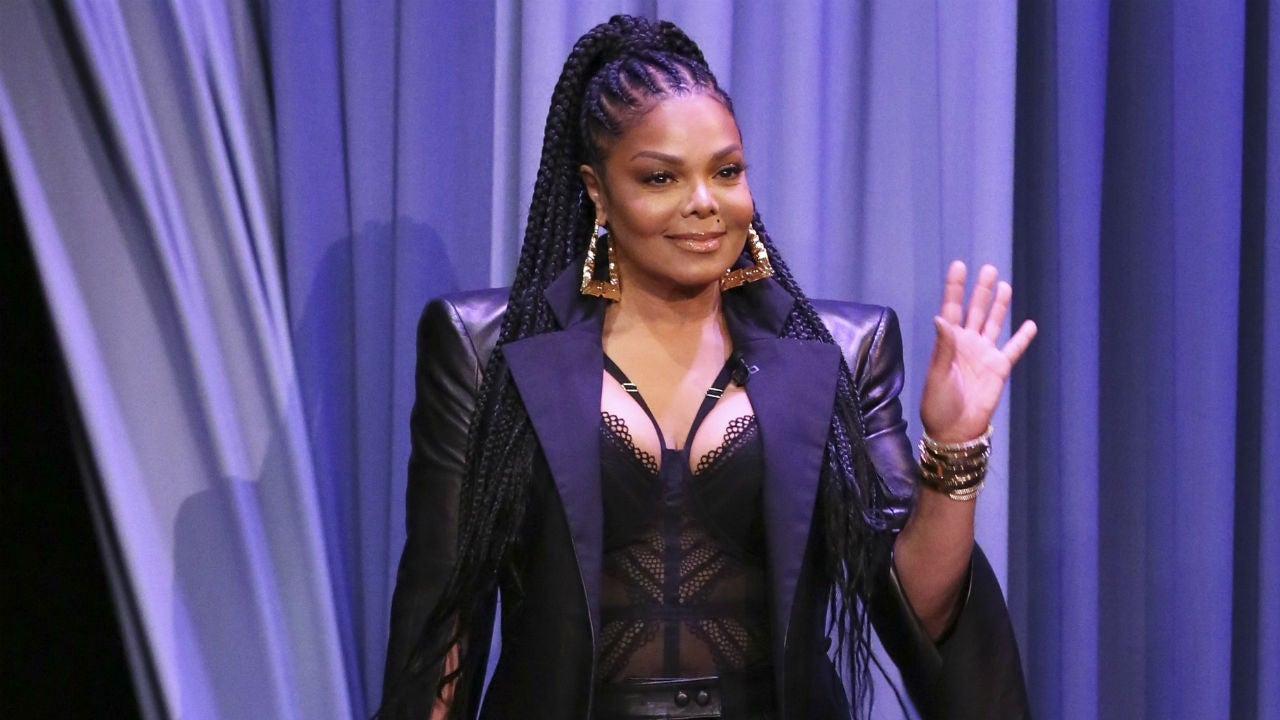 A headline flashes that reads "Janet Jackson Had Secret Baby In the 80s James DeBarge Claims."

That's another claim that fans have long wondered about.

Jackson and DeBarge (who was also a member of a famous singing family) eloped in 1984 when she was 18 and he was 21.

Their marriage was annulled the following year, but for years there's been a story circulating that the pair had a daughter that they kept hidden. 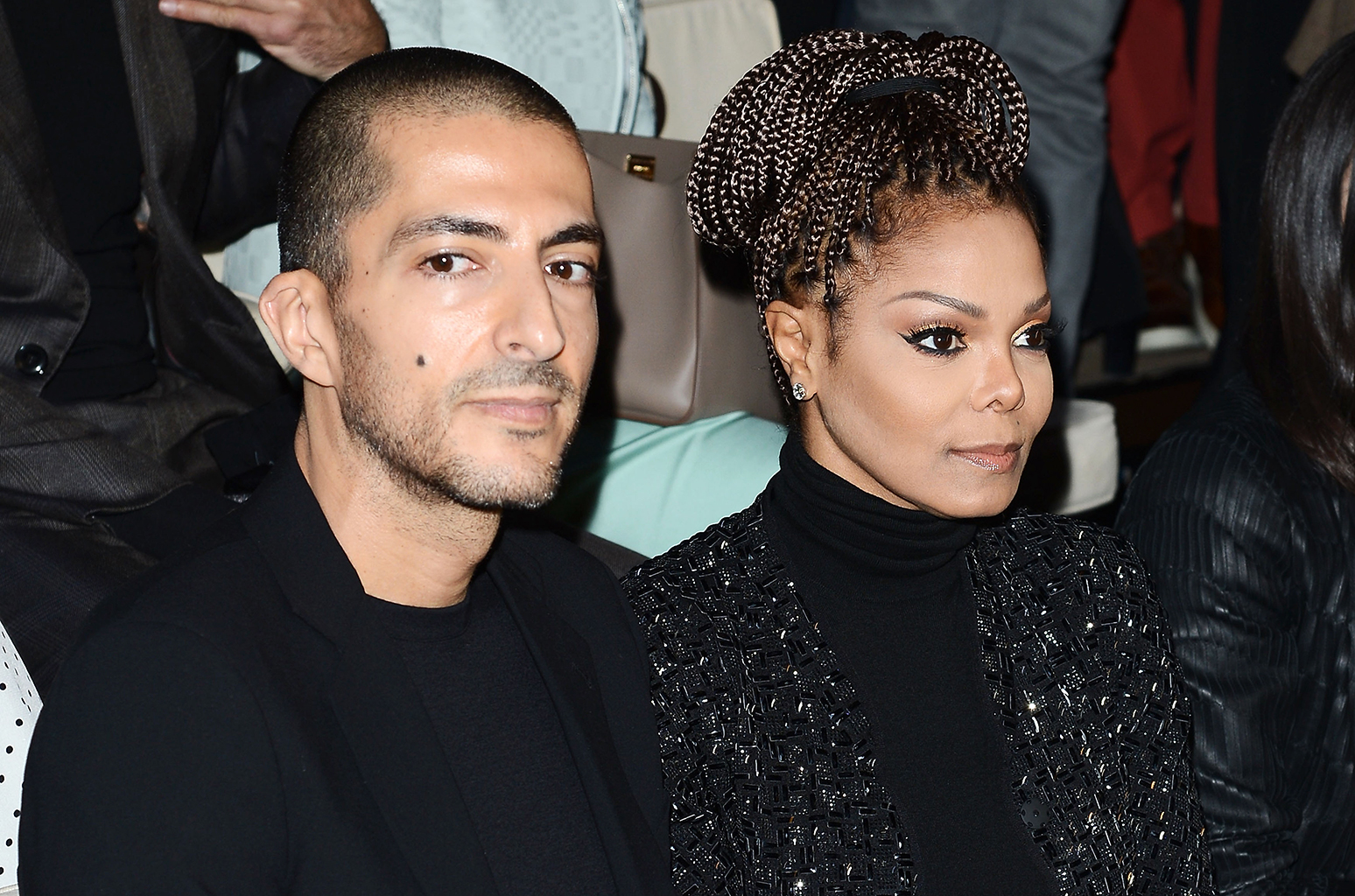 Janet Jackson is the youngest in her family of siblings. When asked in the trailer who among her five brothers and two sisters she's closest to, she responds brothers Randy and "Mike." 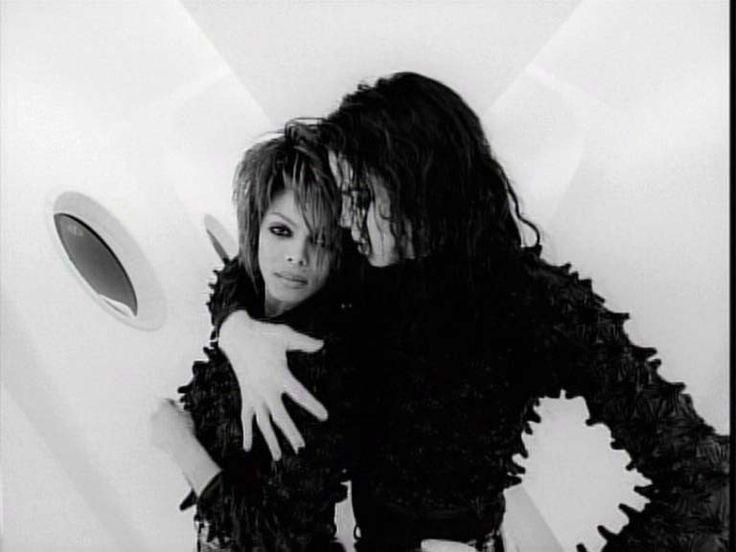 Michael Jackson died of cardiac arrest in 2009 at the age of 50 and there is still controversy over child molestation allegations against the late King of Pop.

His family have long denied the allegations and he was acquitted of child molestation charges following a trial in Santa Maria, California, in March 2006. 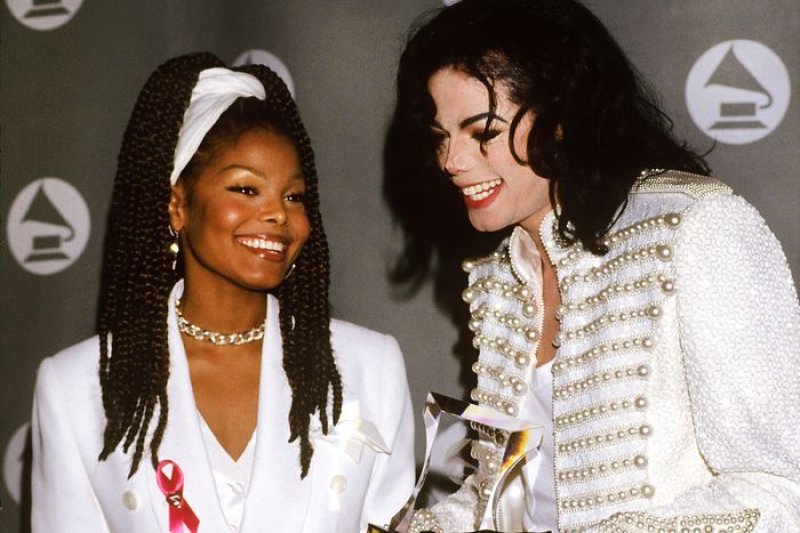 In the trailer, Janet Jackson asks their mother, Kathrine Jackson, if she's able to talk about her son and the matriarch emotionally declines.

Janet Jackson admits that the allegations against her famous brother affected her career.

"Guilty by association," she says. "Guess that's what they call it, right?" 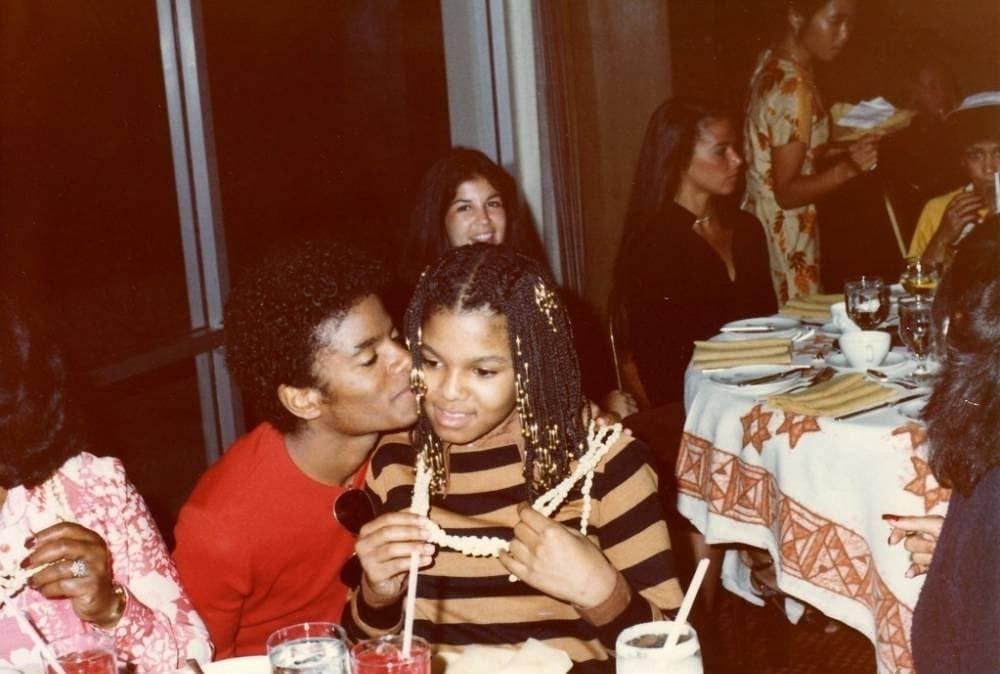