Mark Wahlberg admitted that gaining 30 pounds for his new film, “Father Stu,” took a toll on him. The actor stars as Stuart Long, an amateur boxer-turned-priest who suffers from a degenerative and incurable muscular disorder.

The story is based on the real-life Father Stuart Long, who leaned on faith during tough times. Long passed away in 2014 at age 50. Wahlberg also serves as a producer for the biopic. 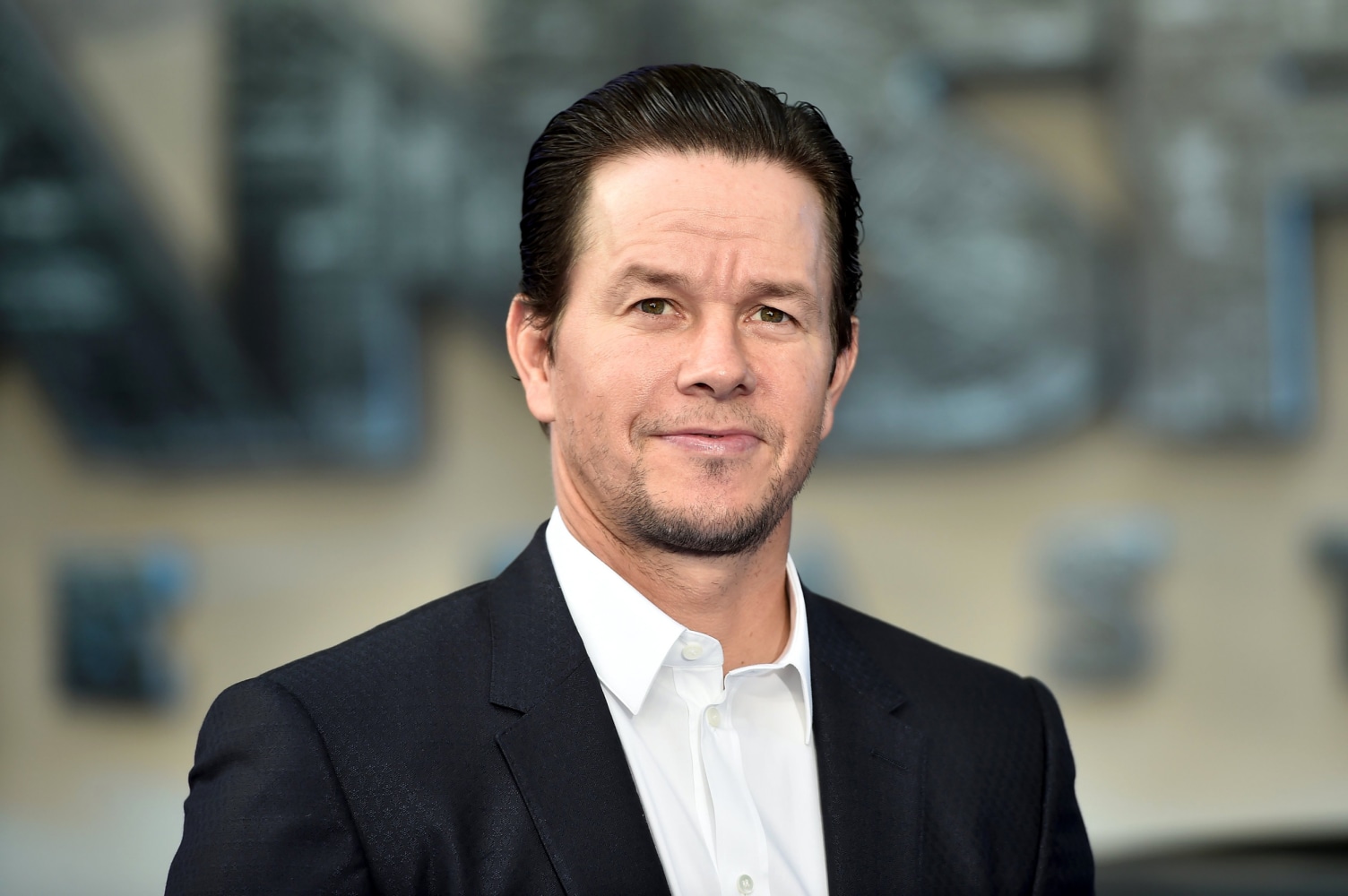 "I put on 30 pounds and went from being a guy who was in fighting shape to a guy who was wheelchair-bound, suffering from a rare muscular generative disease," the 50-year-old recently told Entertainment Weekly.

Wahlberg, who chronicles his daily no-nonsense workouts, described how he put on the pounds for the role. 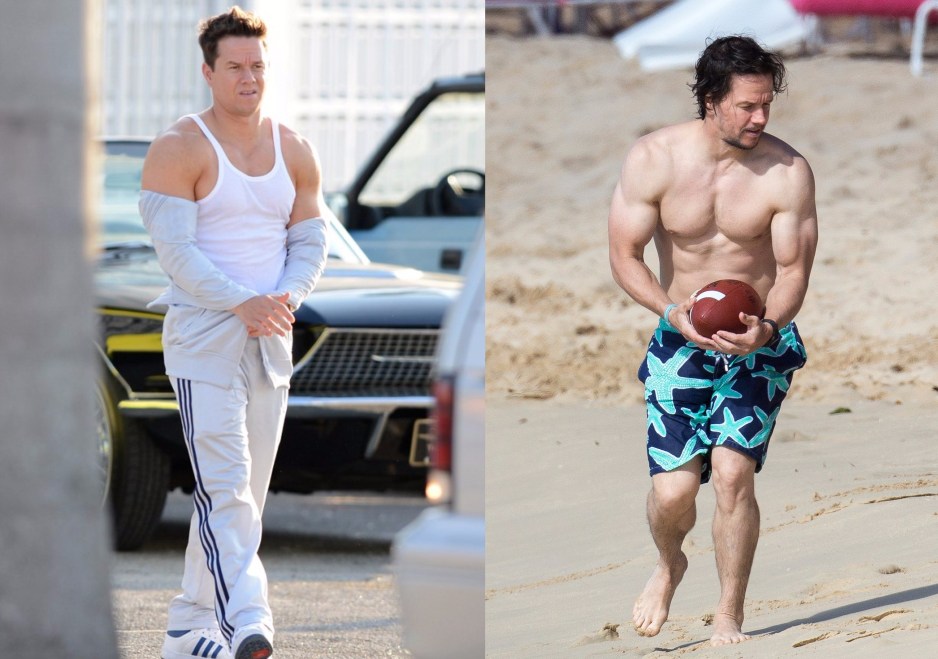 "I tried to do it in a healthy way," the star explained to the outlet.

Previously, Wahlberg told Jimmy Fallon that it was exhausting to gain weight.

"Even when you’re full, I would wake up after a meal and have another meal," he recalled. "I was eating every three hours. It was not fun." 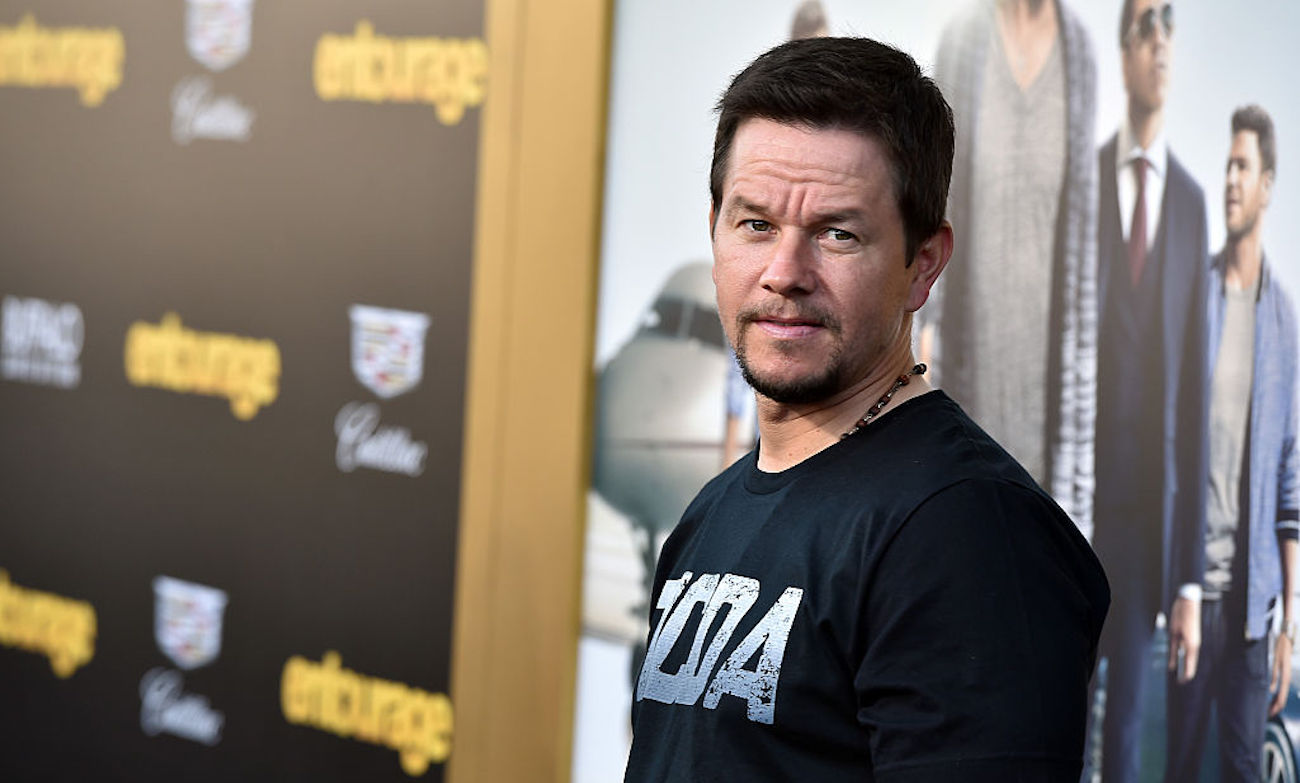 Wahlberg explained in February to Fox Nation why "Father Stu" is needed now.

"People need to have faith and hope," he said at the time. "I just knew that I needed to make this movie, and this was my calling and this was my mission. And, now, it's needed more than ever." 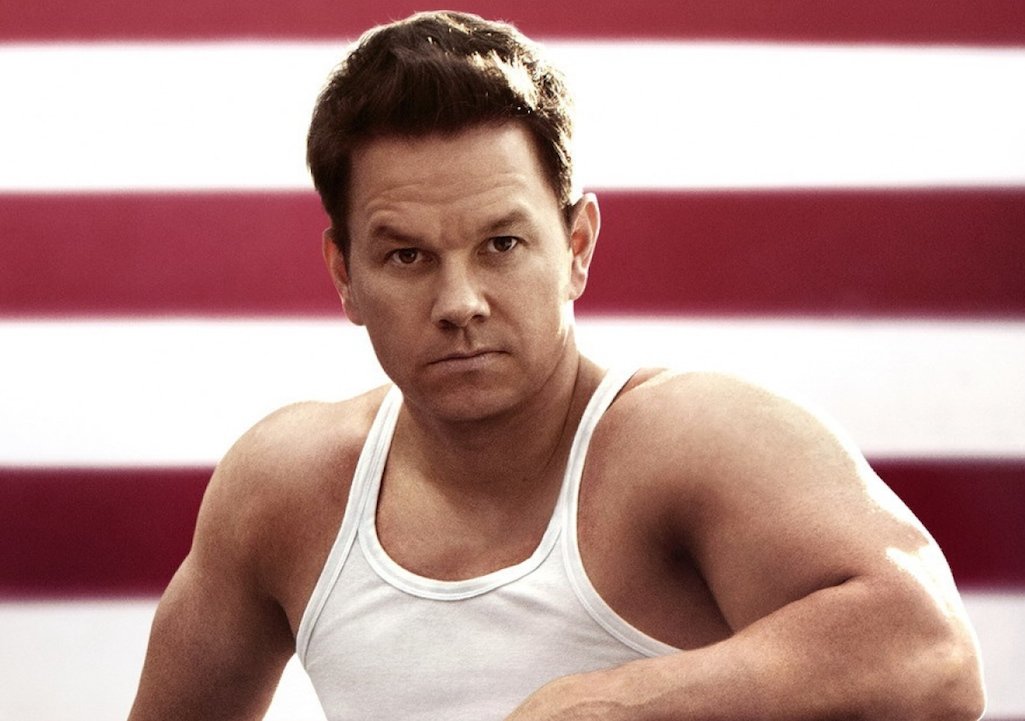 "Hopefully, it will do some really important work and help a lot of people," he continued. "It's certainly a turning point for me in my life… I need to stop focusing so much on Mark and start doing much more work for God and for less fortunate people." 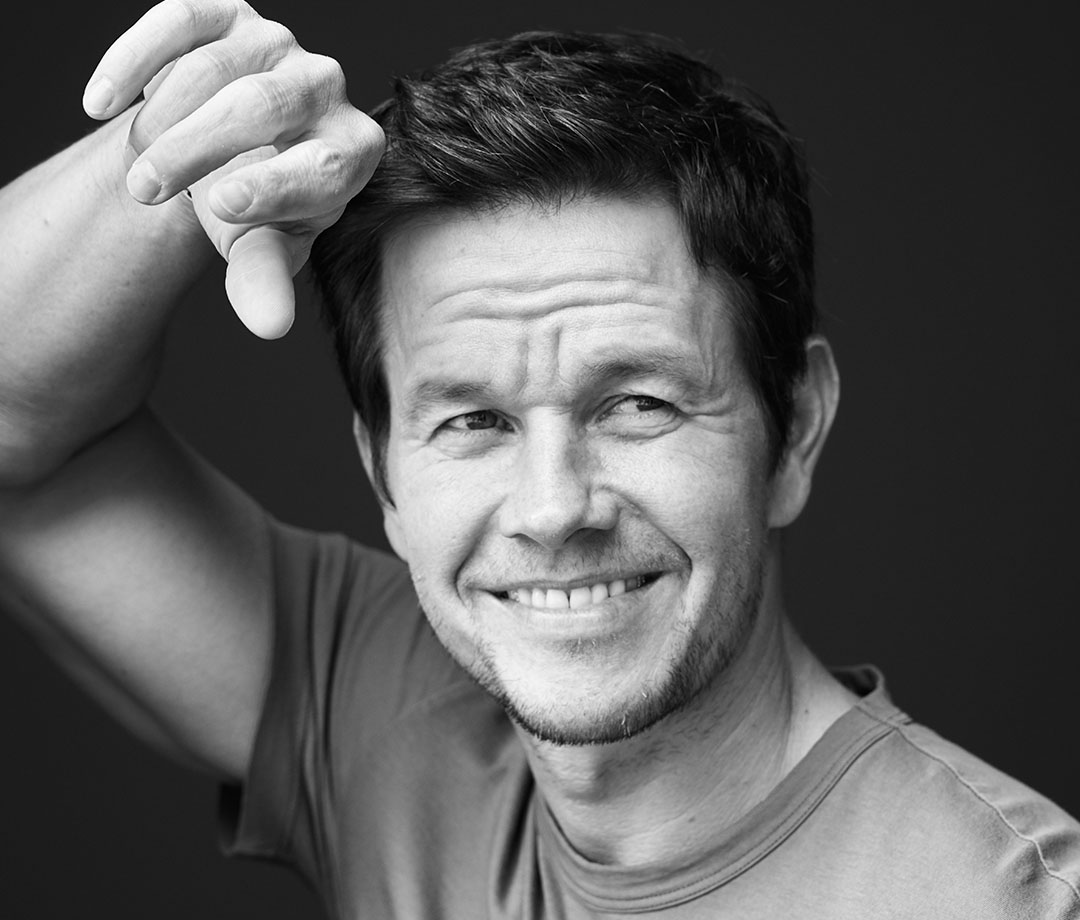 When asked about the film's message to audiences, Wahlberg said it was simply about "not giving up."

"God's not going to give up on you," encouraged the actor. "Don't you dare go giving up on yourself." 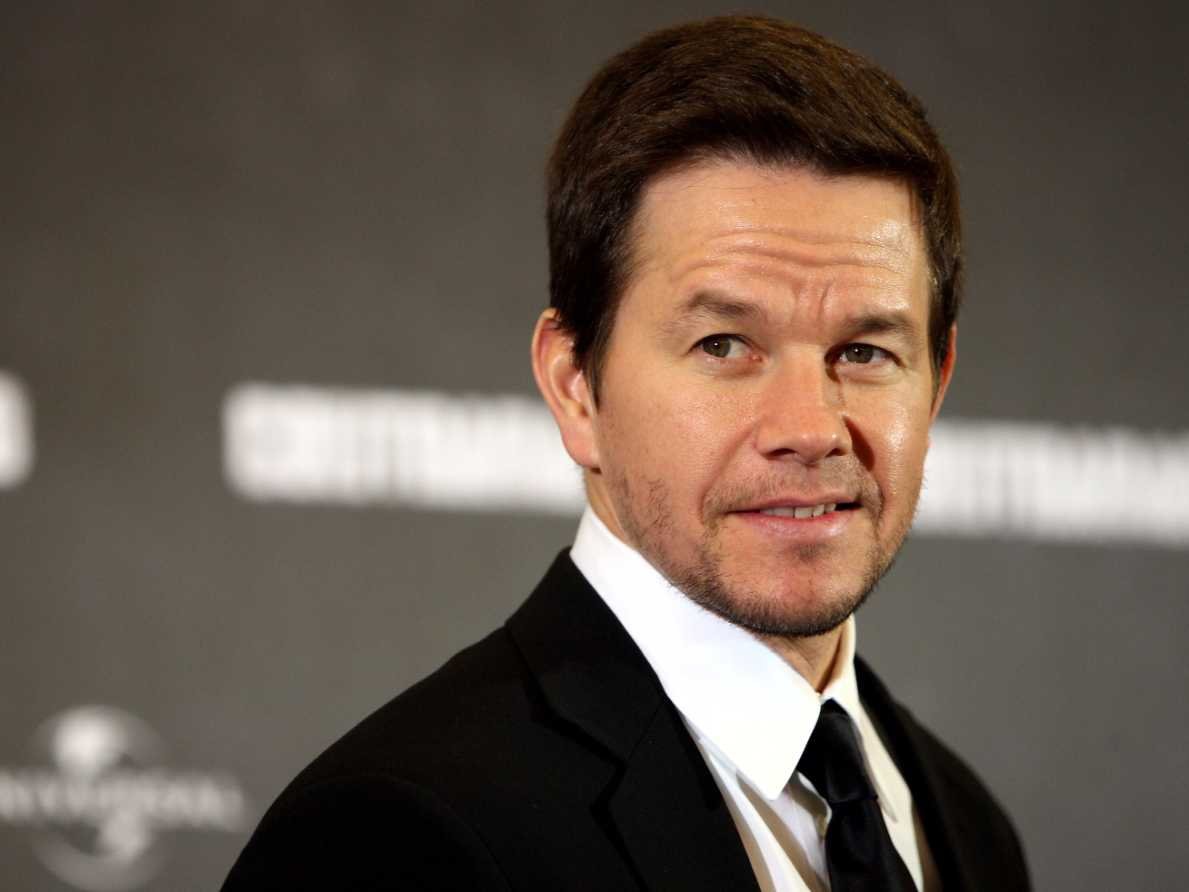