She says that landing a spot on SNL — and becoming recognized for a sketch she had created — should have felt like a triumph. But instead, Shannon remembers feeling depressed.

“I realized that really the only person I wanted to say, ‘Oh my gosh, I’m so, so proud of you, Molly’ was my mom,” Shannon says. 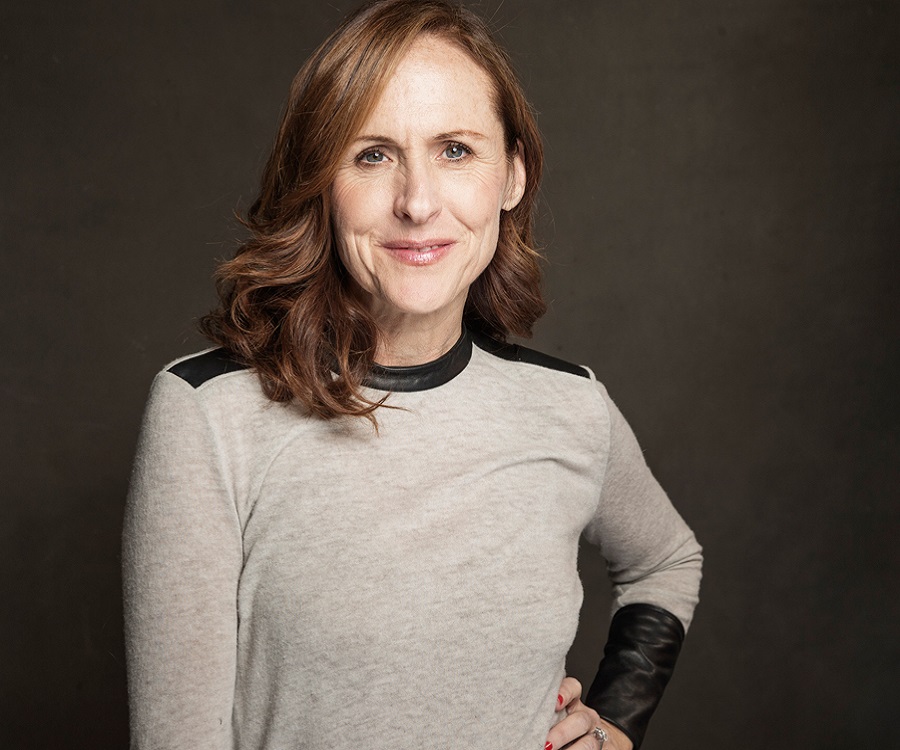 But Shannon's mother, along with her 3-year-old sister and a cousin, had died decades earlier, when her father, who had been drinking, crashed the family car into a pole. For years, Shannon says, the memory of her mother and sister propelled her forward in her career. But then her SNL breakthrough happened — and she realized that her grief hadn't abated. Still, the moment represented a turning point. 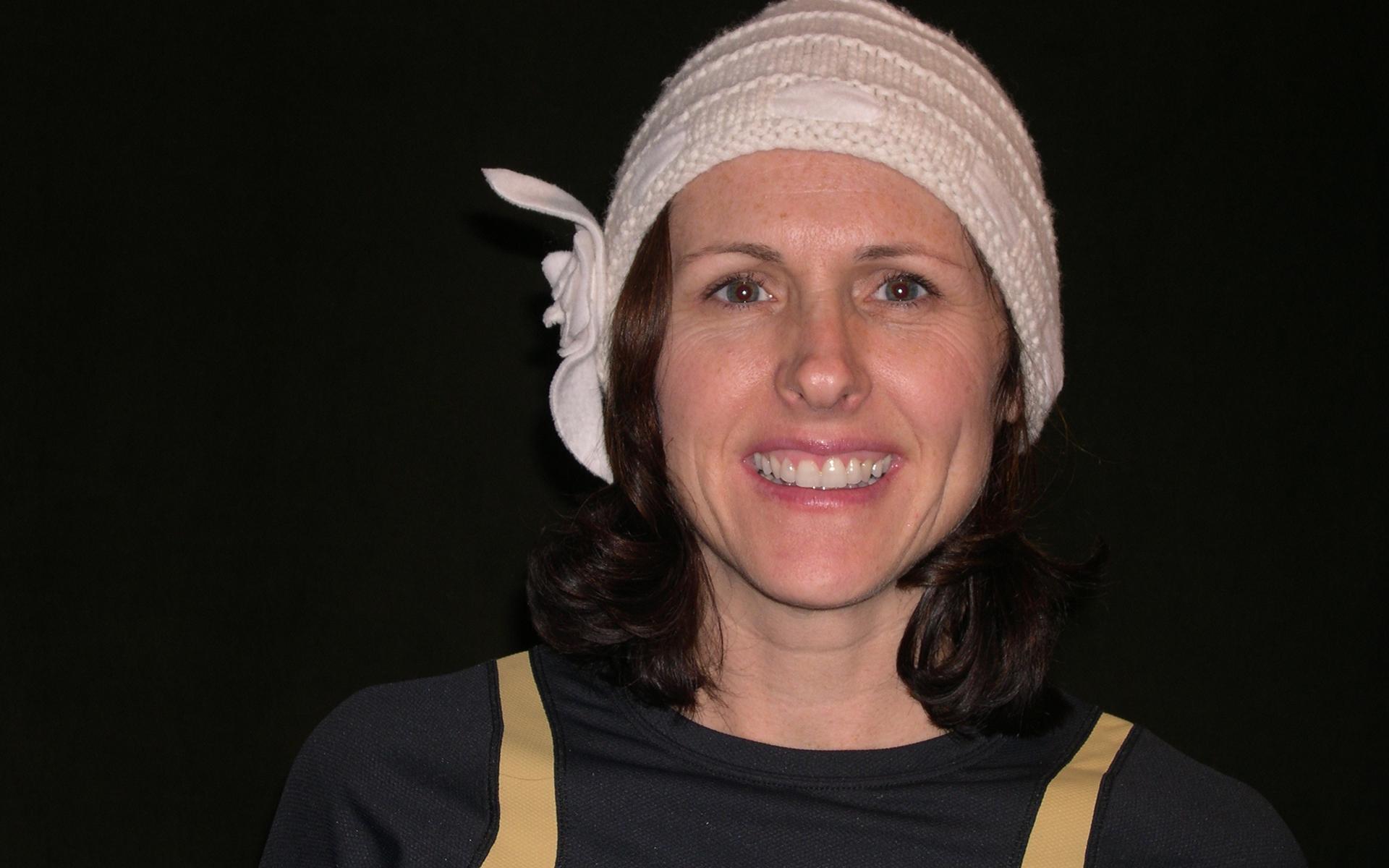 "It made me feel peace with fame and show business," Shannon says.

Shannon has not slowed down since her SNL days. She has co-starred in the comedy series The Other Twoand also in the forthcoming Showtime comedy series I Love That for You.

"I think getting to live beyond the years that my mom lived is just profoundly healing, and I don't take any of it for granted," she says. 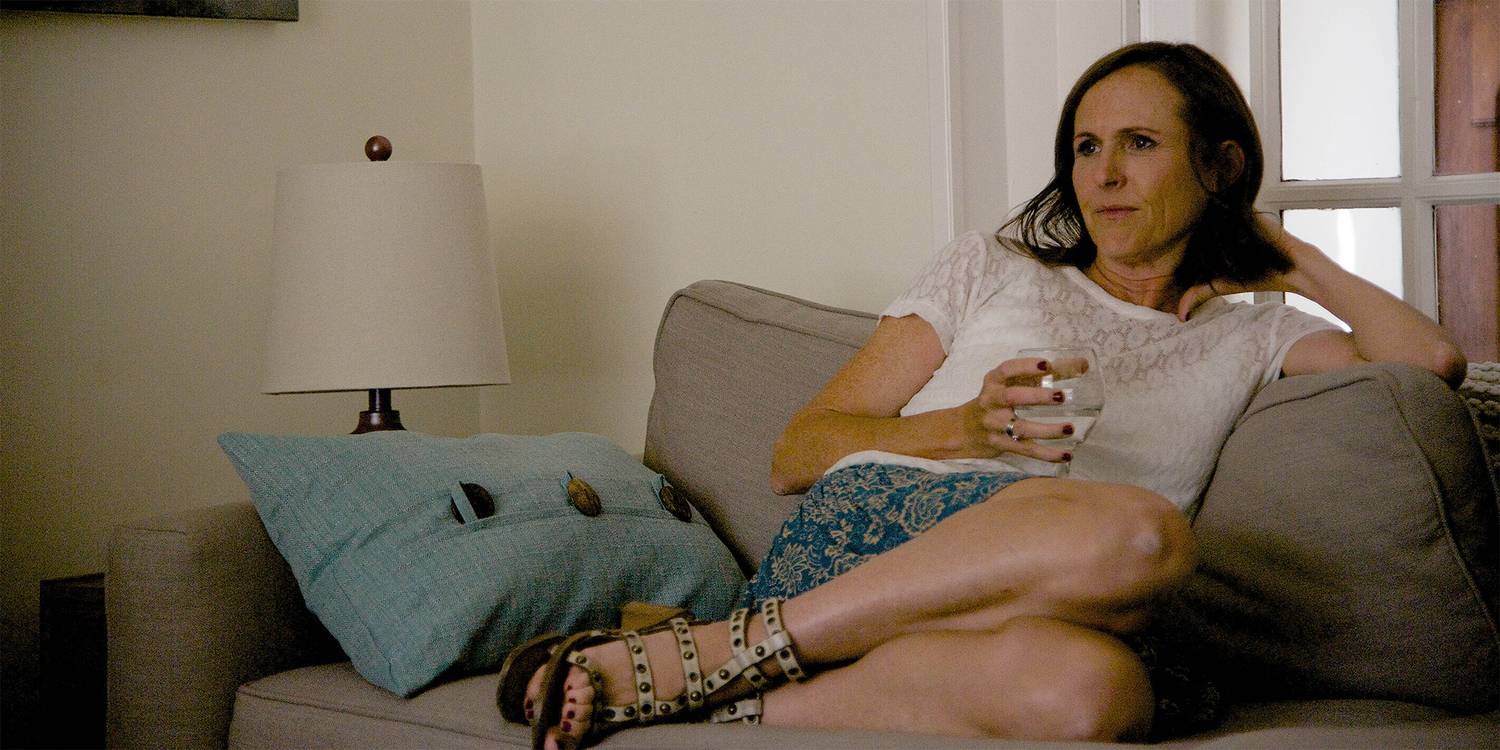 On what she remembers of the car crash “I just remember there were sirens, and I could hear a lot of people talking. A large crowd stopped and formed around the car and people were helping, trying to pull people out of the car.

We had been sleeping in the back of the station wagon and then they took us to the hospital and they cut our clothes off. They brought us in and gave us all these tests ... touching parts of her body to make sure we could feel our feet and different things like that. A lot, a lot of tests. .... 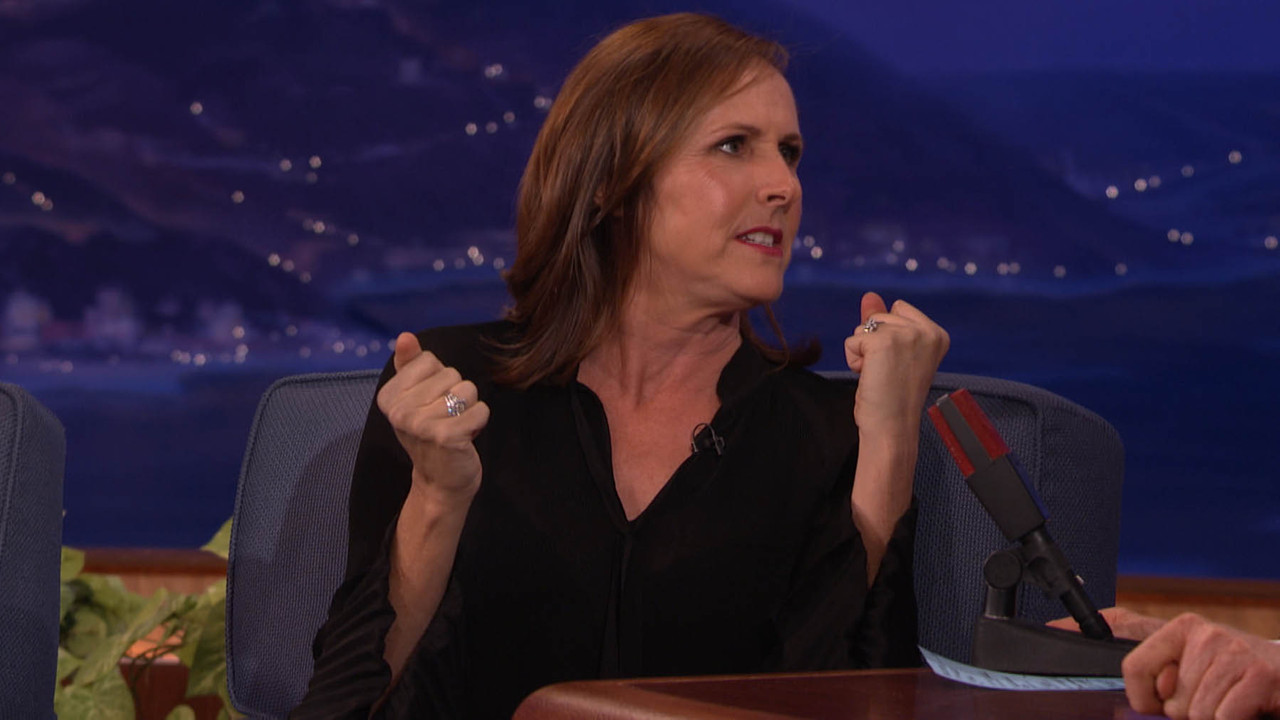 We woke up in the morning and there were people coming in with gifts and lots of toys, and there were relatives. But I was like, "Where's my mom?" You know, "Where's Katie? Where's my dad?" And I would look to my sister to be kind of my guidepost, but she was just looking out the window and crying. 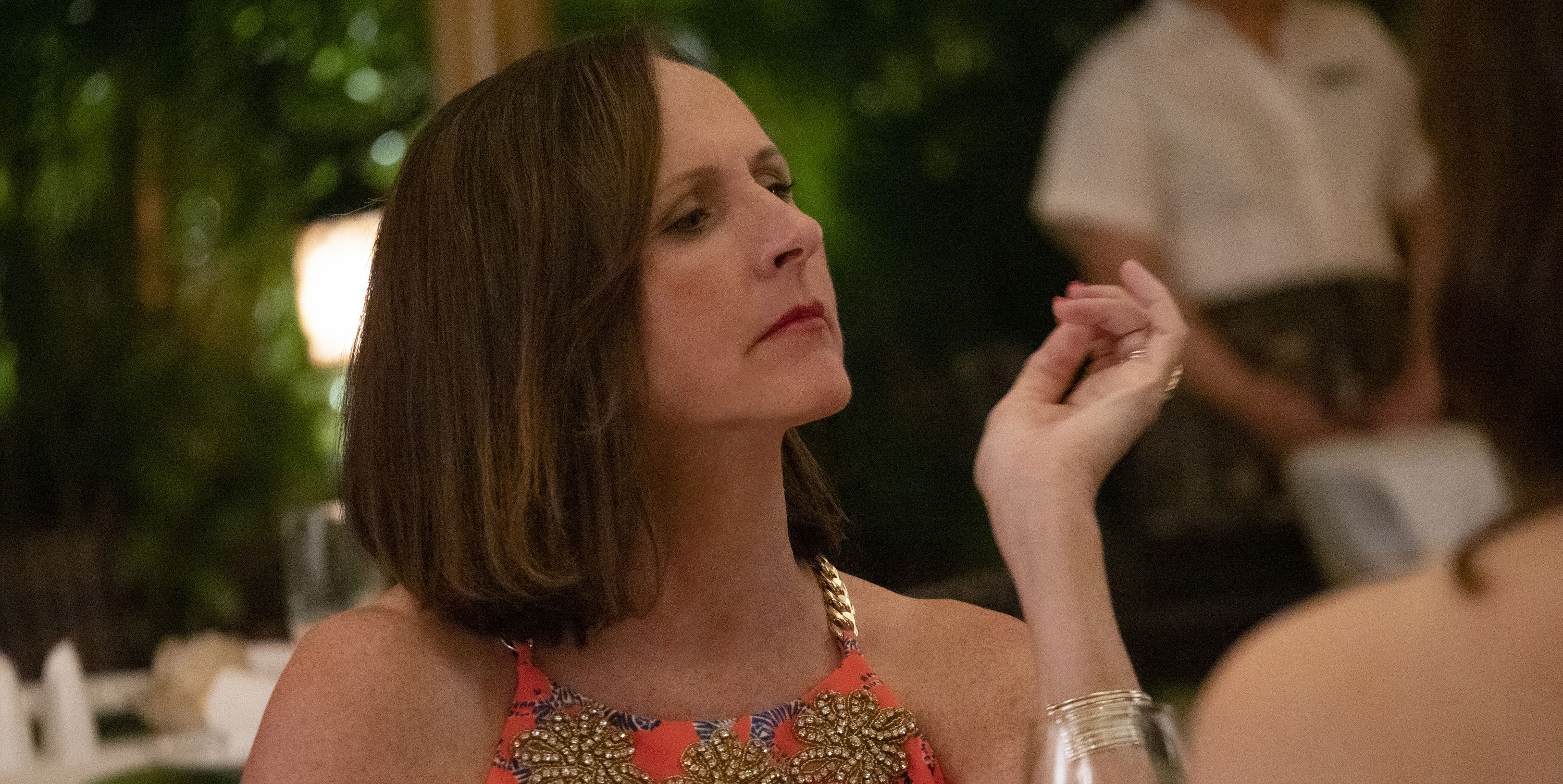 So in my head I made up, "Oh, my mom must be with Katie in the baby section." Maybe Katie's on a different floor with the babies. My little sister was 3. And then finally, I think an aunt did tell us that my mom and my sister had died. She said, "They've gone, they've gone to heaven." You know, like it was really good news”. 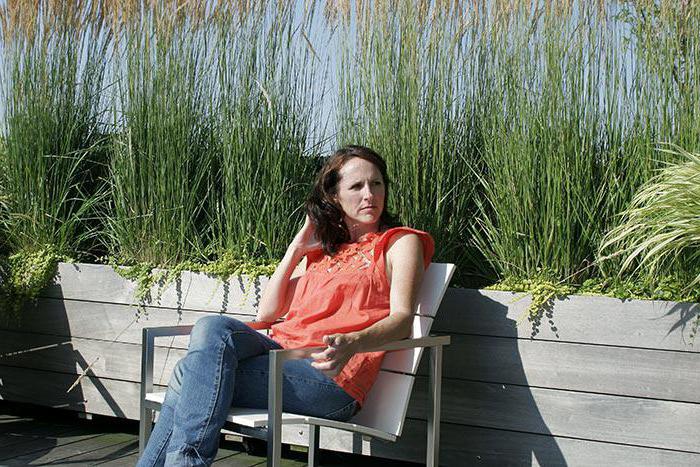