“The joy of playing with her and relishing her glorious laughter was a treat,” Harris’ TV son, Jason Alexander, writes in his remembrance.

Estelle Harris, best known for her role as sitcom mom Estelle Costanza on the Emmy-winning series Seinfeld, died Saturday from natural causes in Palm Desert, Calif., her agent Michael Eisenstadt confirmed to EW. She was 93. Harris is survived by her three children, three grandsons, and a great grandson.

Harris’ son, Glen Harris, remembered his beloved mother in a statement, writing that Harris’ “kindness, passion, sensitivity, humor, empathy, and love were practically unrivaled, and she will be terribly missed by all those who knew her.” 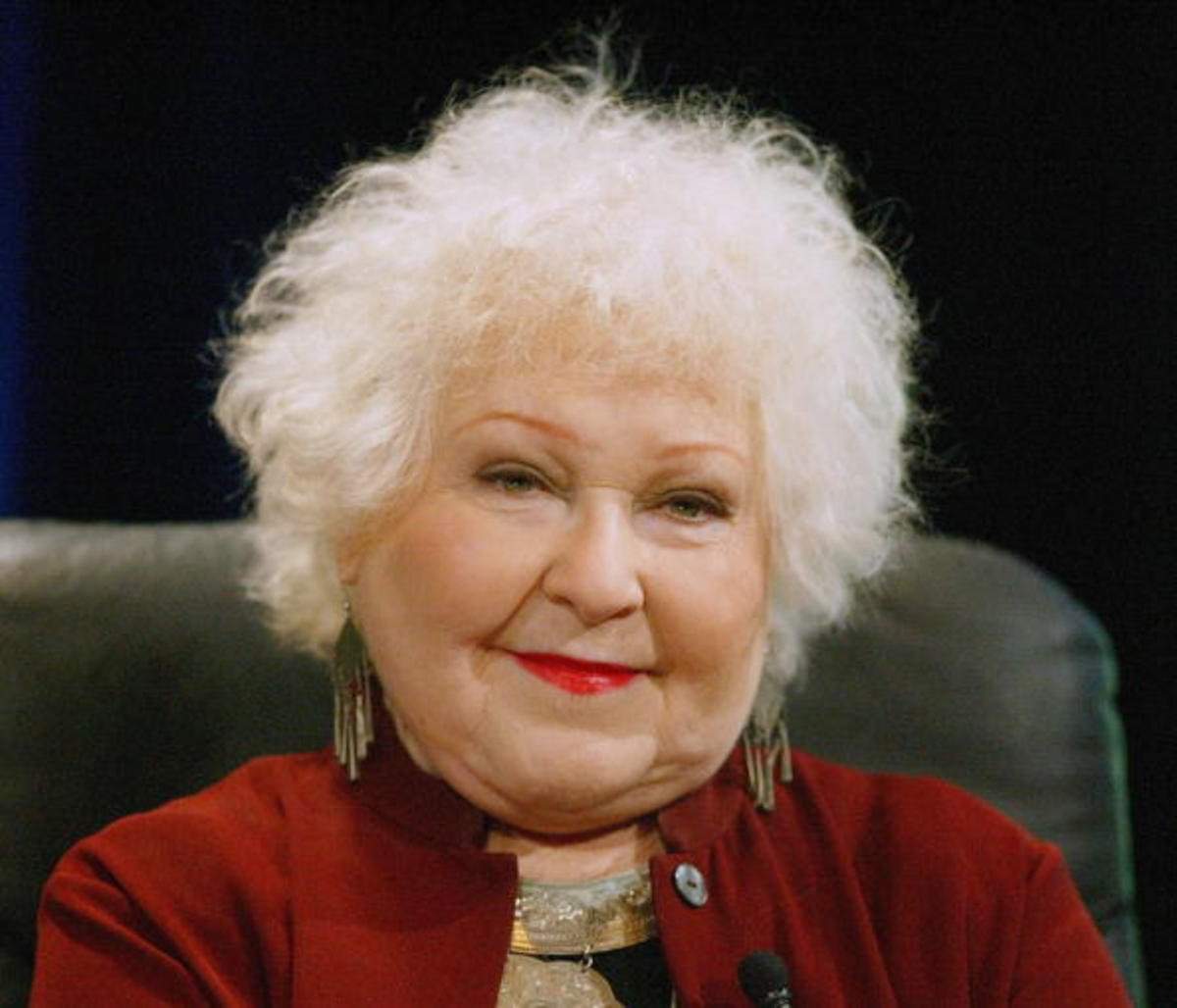 Born April 22, 1928 in Hell's Kitchen in New York to Jewish immigrant parents, Harris began her career in the 1970s, starring in several TV and radio commercials across the nation. Her son Glen encouraged her to head to Hollywood to break into showbiz in the early '80s, where she nabbed guest spots in Law and Order, Night Court, and Brooklyn Bridge, among others. 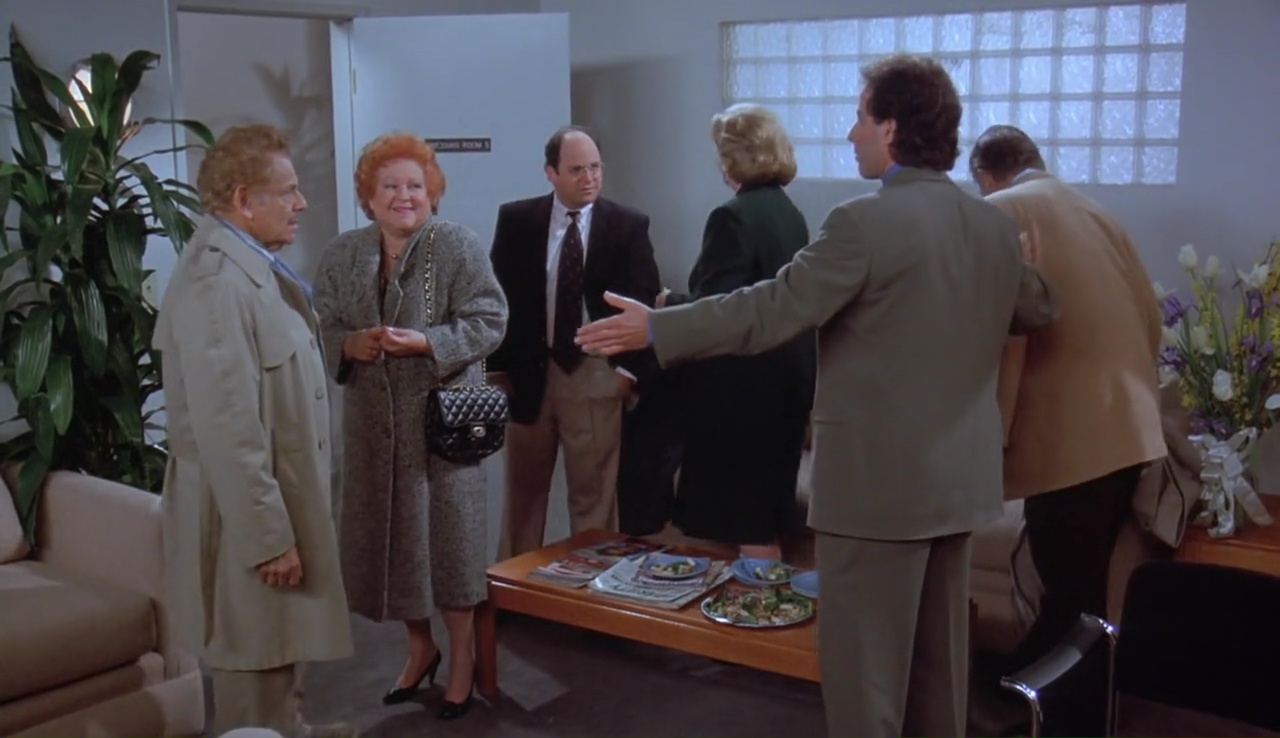 Harris joined the cast of Seinfeld in 1992, cementing her status as one of sitcom's most memorable matriarchs as the nagging Estelle, mother of George Costanza (Jason Alexander) and wife of Frank (Jerry Stiller), with whom she made a delightfully undignified pair.

"People call us dysfunctional, but I don't see it," Harris told EW of the Costanza family dynamics in 1994. 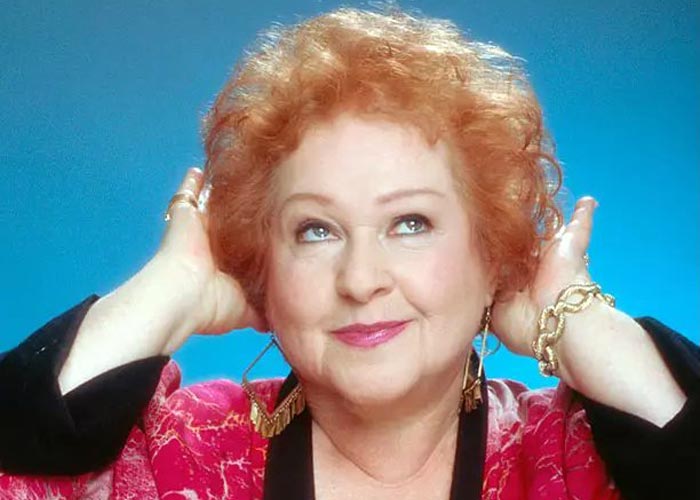 On Twitter on Saturday, Alexander remembered his TV mom and "one of my favorite people" following the news of her death, writing, "The joy of playing with her and relishing her glorious laughter was a treat. I adore you, Estelle. Love to your family. Serenity now and always." 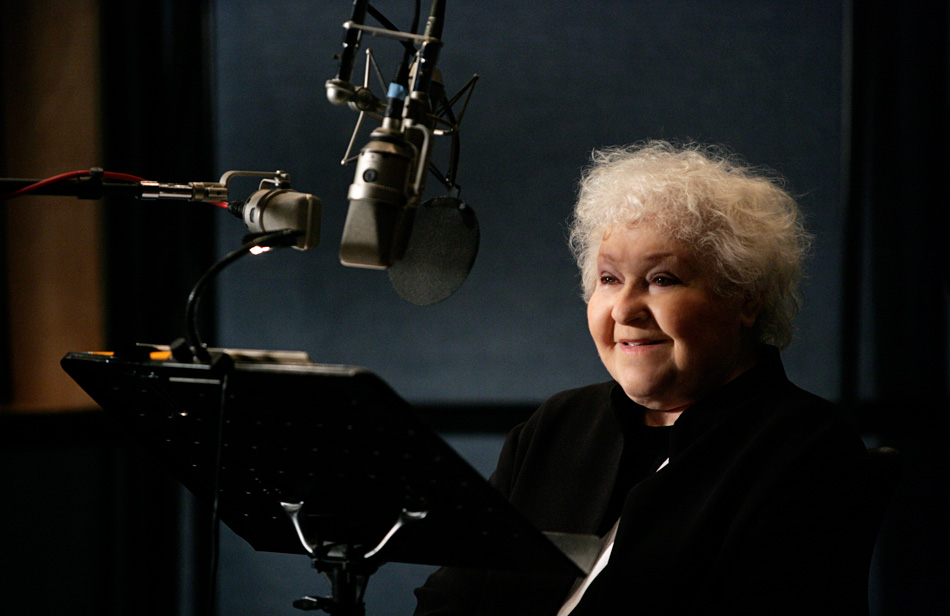 One of my favorite people has passed - my tv mama, Estelle Harris. The joy of playing with her and relishing her glorious laughter was a treat. I adore you, Estelle. Love to your family. Serenity now and always. — Jason Alexander (@IJasonAlexander). 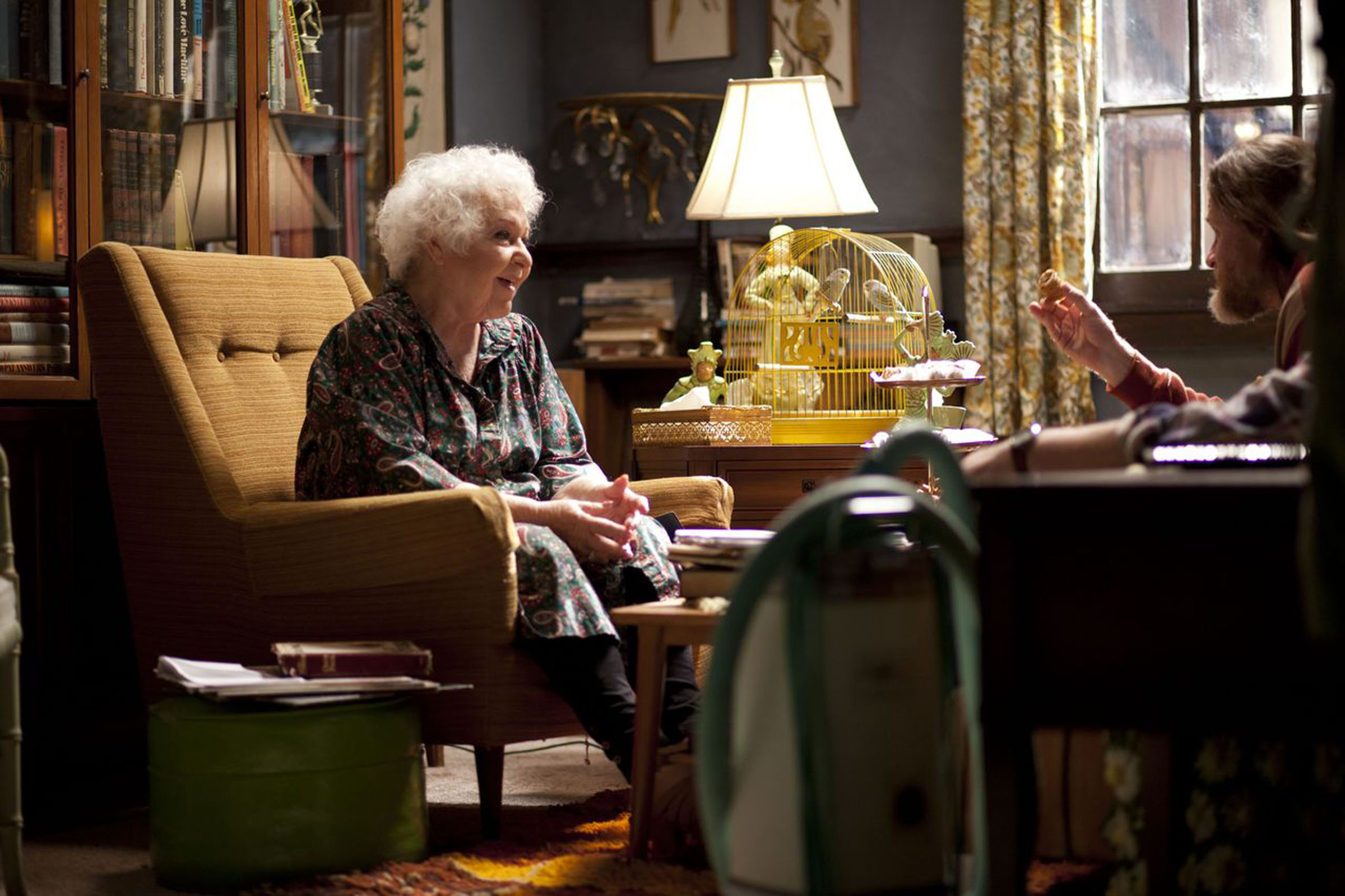 Harris' other TV credits include Married With Children, Mad About You, The Parkers, Star Trek: Voyager, Moesha, Suite Life of Zach and Cody, among others. Her film credits include the voice of Mrs. Potato Head in the Toy Story franchise, as well as many other animated features, including Brother Bear, Tarzan 2, and Teacher's Pet. Non-animated features include Stand and Deliver, Once Upon a Time in America, Out to Sea, and Odd Couple 2. 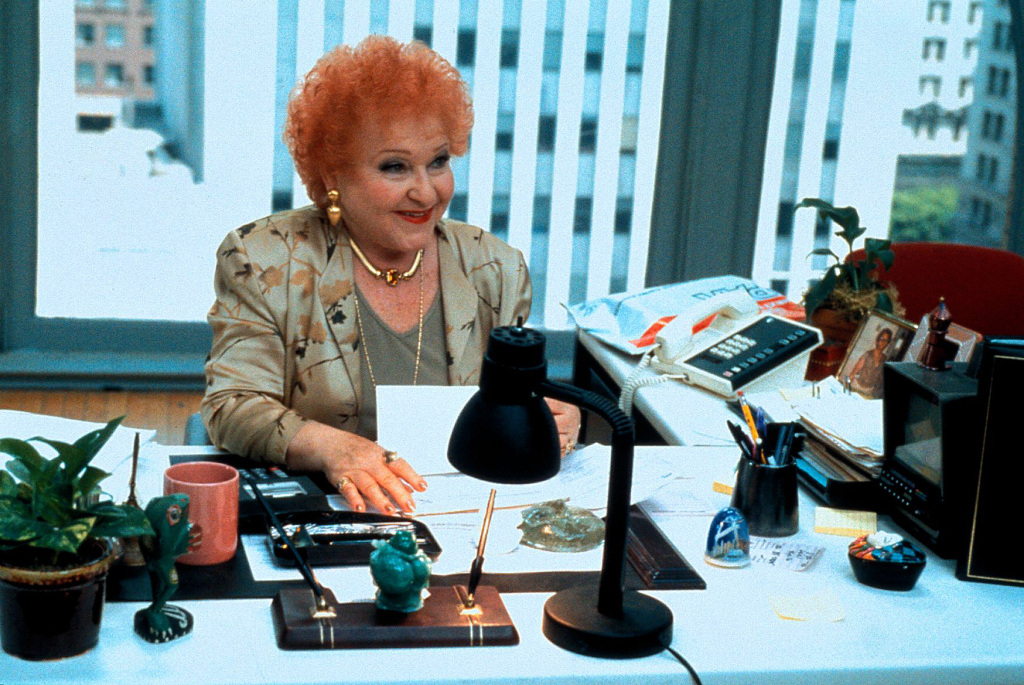