The actress says she hopes that she and her ex can “move on” after the trial that starts this week.

Amber Heard says she is dreading the upcoming trial in a defamation lawsuit filed by ex-husband Johnny Depp but hopes that the two of them can “move on” after it’s over.

Depp is suing Heard for $50 million over an op-ed she wrote for The Washington Post in which she discussed being a domestic violence survivor. 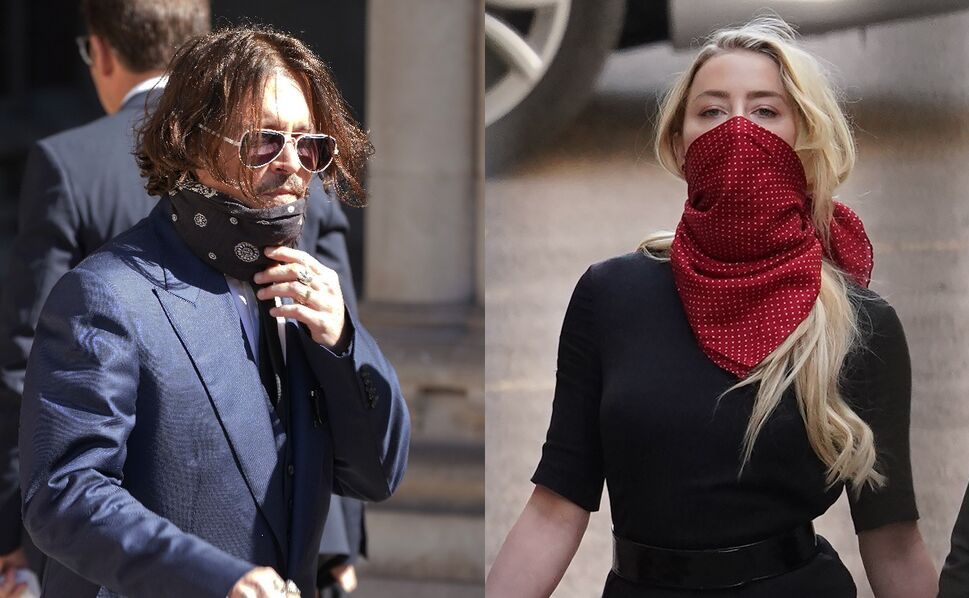 The trial begins Monday in Virginia, and Heard said on Instagram that she plans to go silent on social media while the legal drama plays out over the course of several weeks.

“I never named him,” she said of the 2018 op-ed, "rather I wrote about the price women pay for speaking out against men in power. I continue to pay that price, but hopefully when this case concludes, I can move on and so can Johnny. 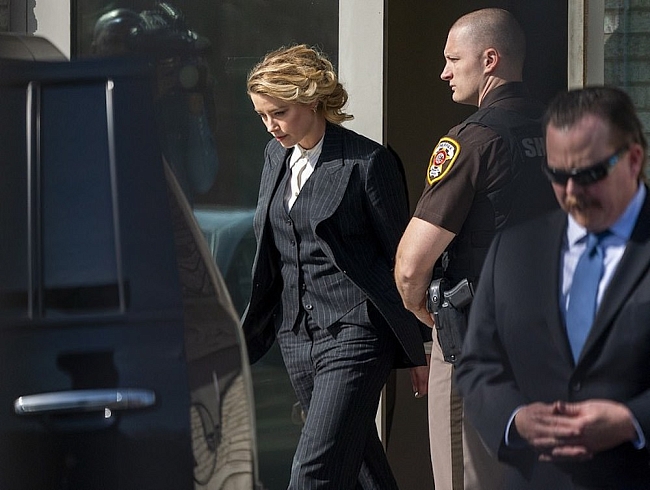 “I have always maintained a love for Johnny and it gives me great pain to have to live out the details of our past life together in front of the world,” the star added. 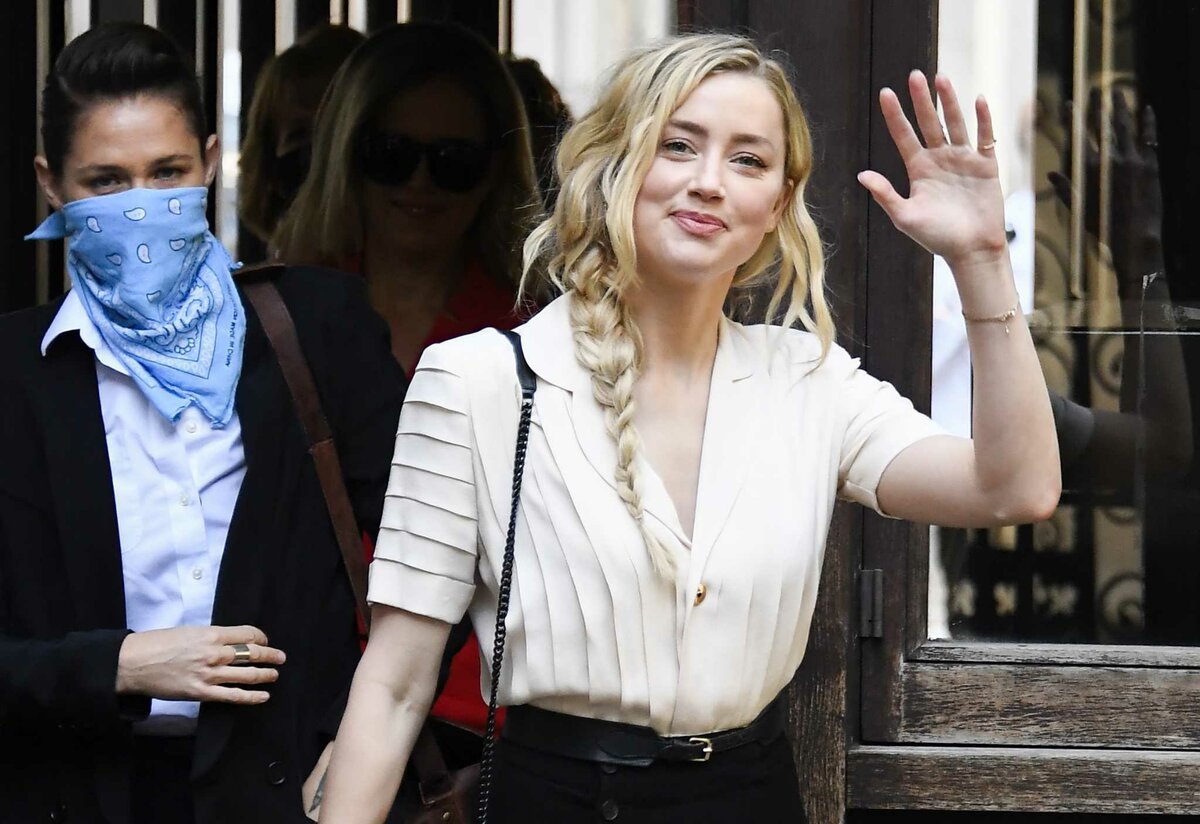 After the U.K. newspaper The Sun called Depp a “wife beater,” the Pirates of the Caribbean star sued the newspaper for libel—and lost. He also lost his appeal.

Heard—who has countersued Depp—tried and failed to get his Fairfax County, Virginia, case tossed out. But Depp also had a legal setback when the court ruled last month that Heard can argue she has immunity under a state statute protecting “statements about matters of public concern.” 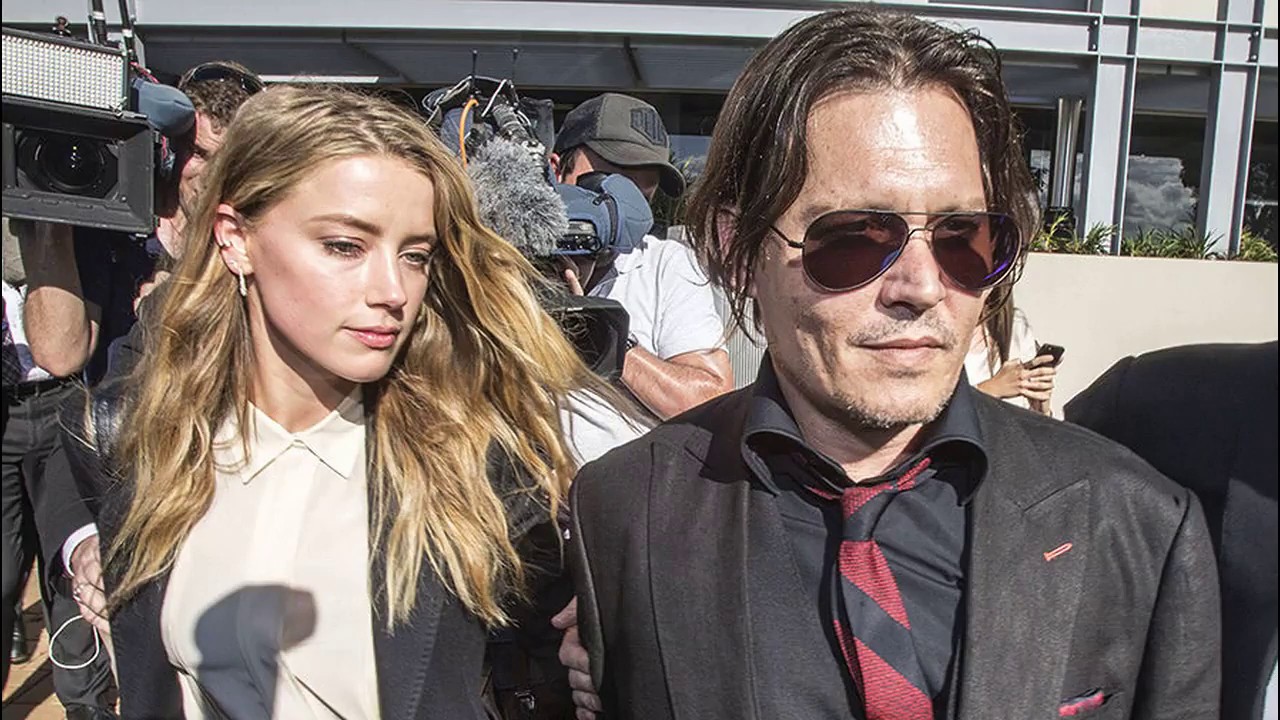 The trial could feature testimony from other bold-faced names, including Elon Musk and James Franco on Heard’s side, and Paul Bettany on Depp’s. In pre-trial hearings, texts showed Depp talking to Bettany about getting revenge on Heard.

Depp has long denied the allegations of domestic abuse—and instead insisted that Heard abused him during their relationship. Heard has repeatedly shot down those claims, saying she only ever acted violently in self-defense. 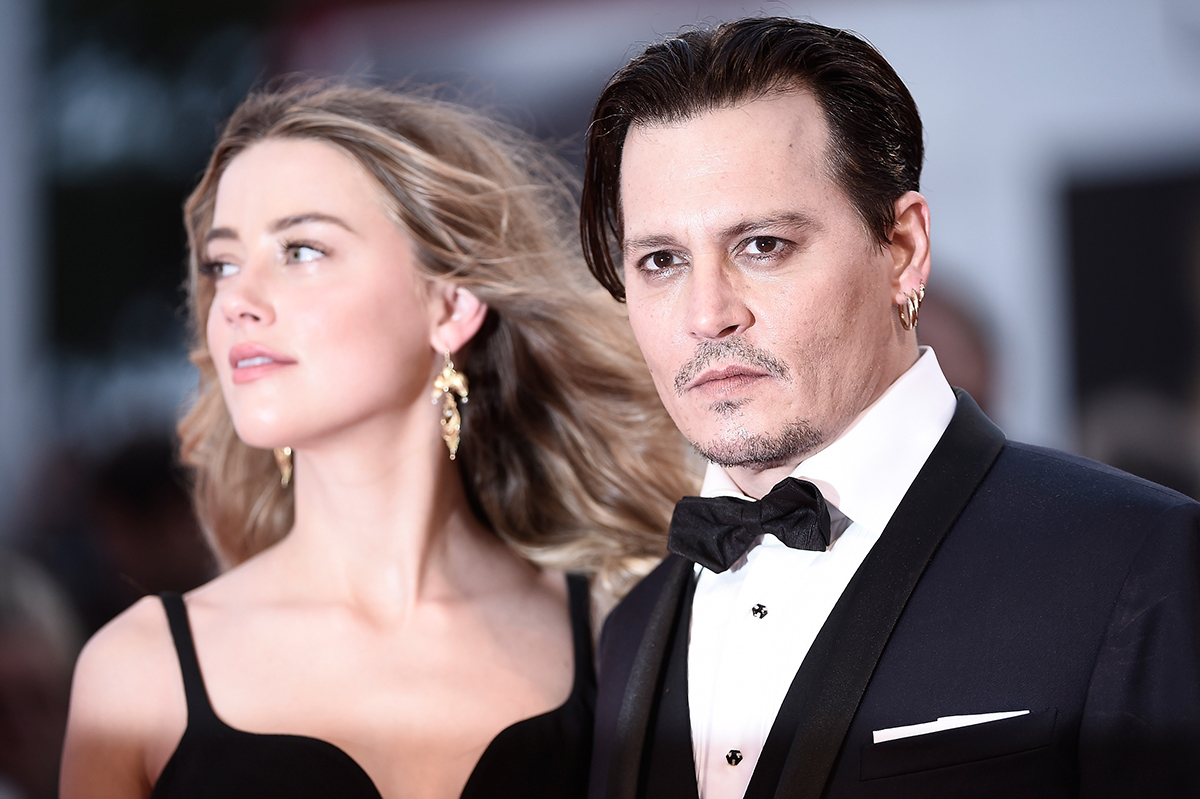 “No one, in five decades, had ever accused Mr. Depp of being violent with a woman,” Chew said on Tuesday. “By choosing to lie about her husband for her own personal benefit, Amber Heard forever changed Mr. Depp’s reputation.” 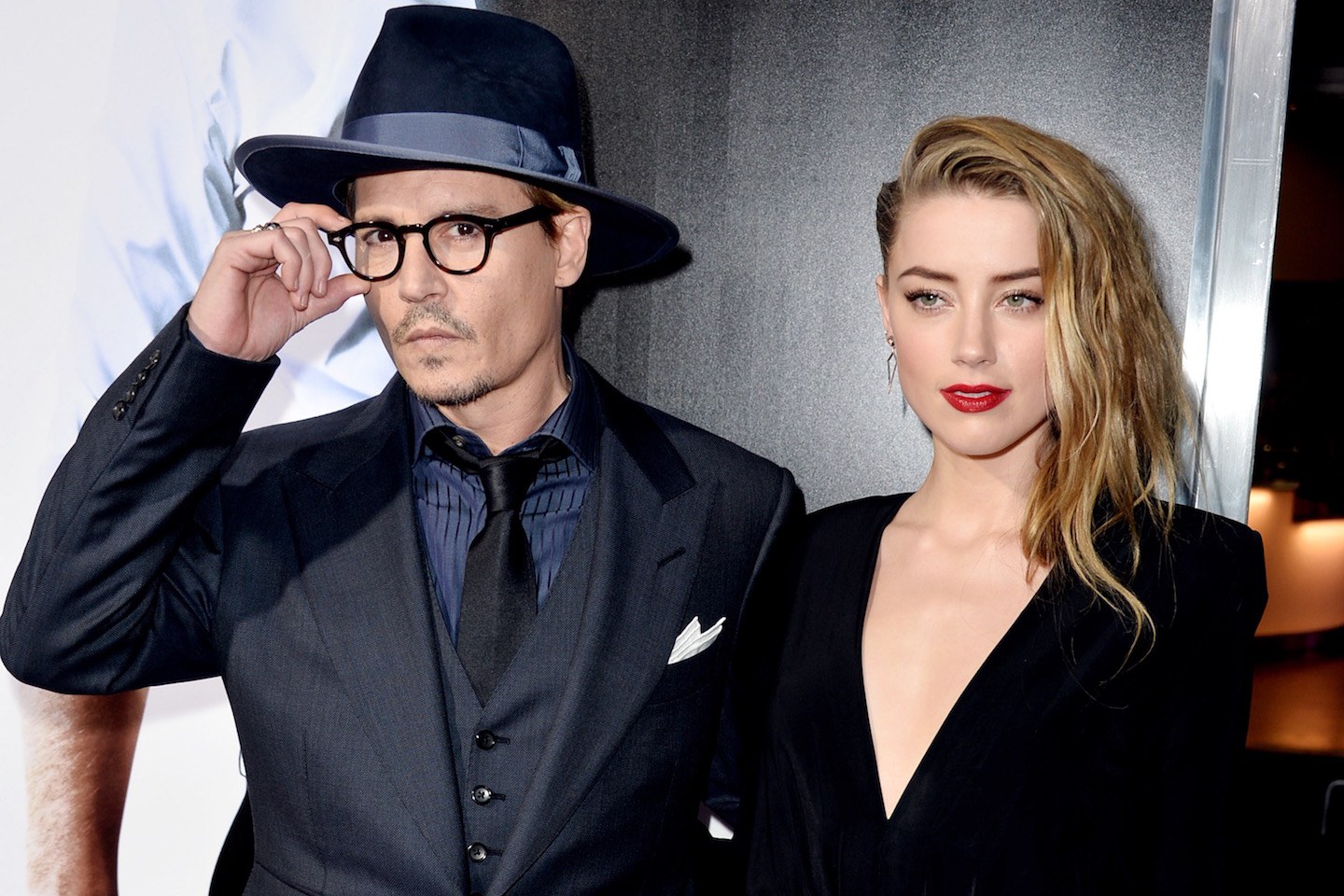 Some famous faces are expected to testify at the trial in Fairfax County Circuit Court, including actor Paul Bettany, who texted with Depp about Heard; actor James Franco, who allegedly once asked Heard about bruises on her face after a row with Depp; actress Ellen Barkin; and Tesla CEO Elon Musk, who once dated Heard. 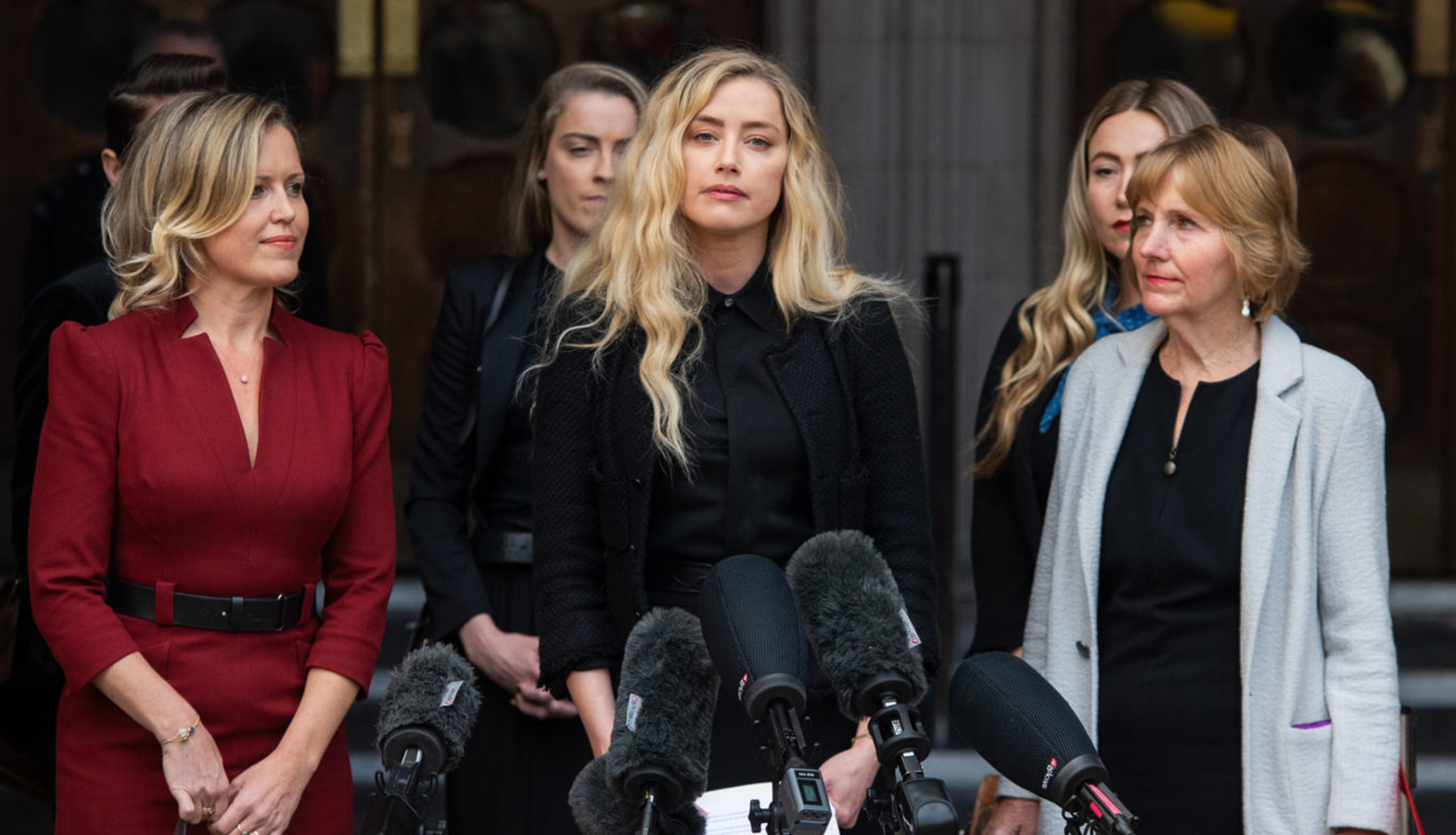