“It’s a great time in sports,” Kay told Rodriguez. “You have a new Masters champion, the NBA playoffs are about to start, baseball’s in the full swing, people getting engaged. I mean it’s a happy time in the world.” 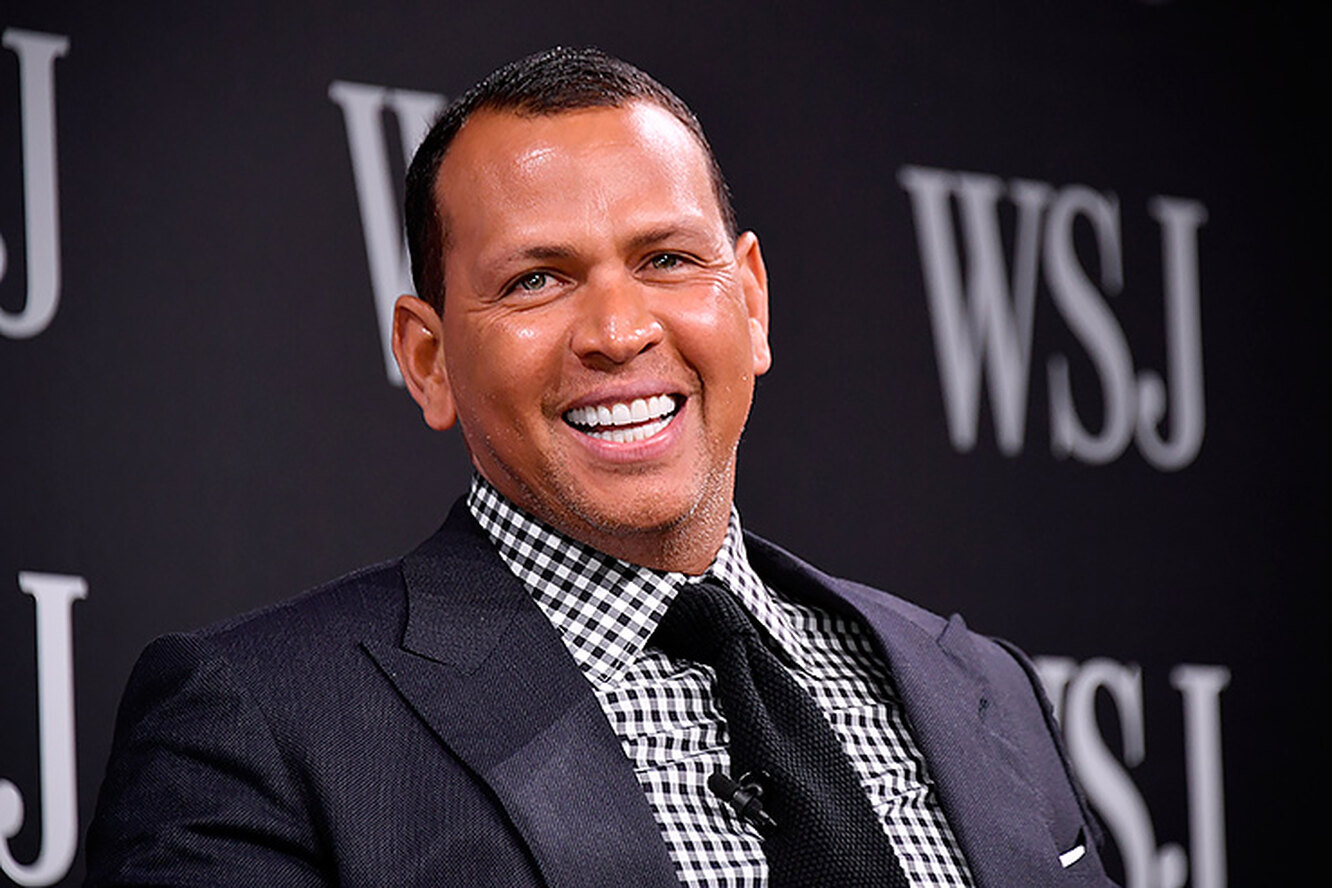 Rodriguez quickly caught on and laughed off the subtle joke. "Happiness and world peace is what we're looking for,” the former MLB star said before turning the attention back to the game.

Kay quickly added, "You know what? I think of Gandhi and you." 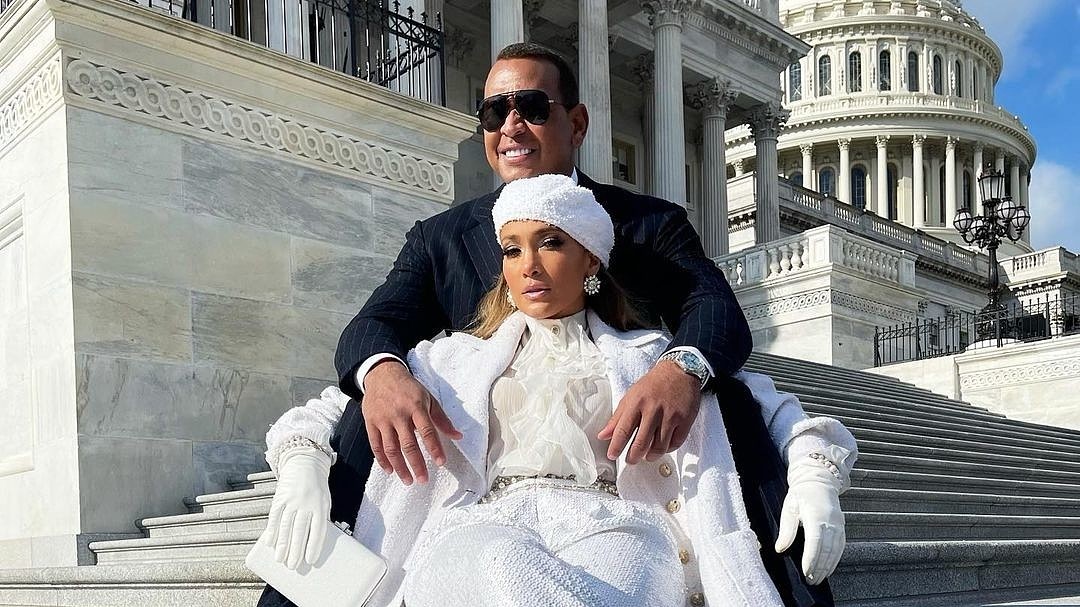 Months later, Lopez confirmed that she rekindled her romance with Affleck. Just this weekend, the Marry Me star announced that she and the actor-director got engaged.

On Tuesday, Lopez, who was engaged to Affleck the first time in 2002, shared details from their intimate proposal. "Saturday night while at my favorite place on earth (in the bubble bath), my beautiful love got on one knee and proposed," Lopez revealed in her On the JLo newsletter. 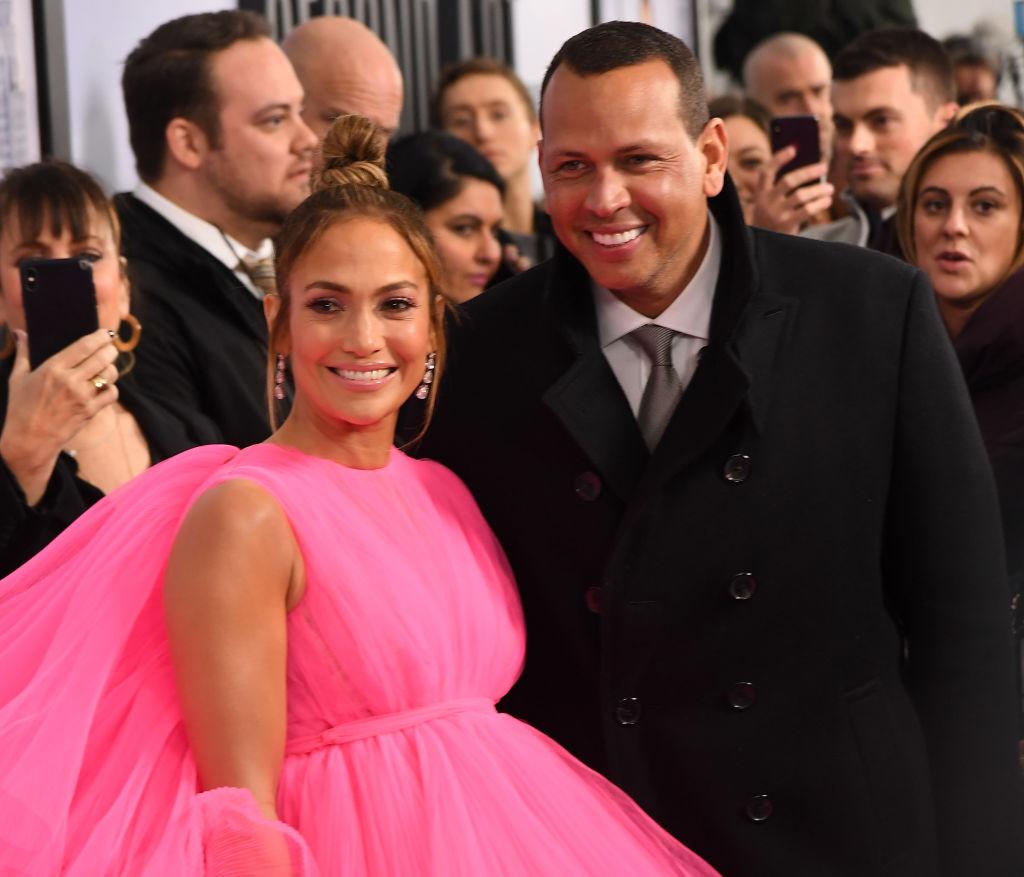 "I was taken totally off guard and just looked in his eyes smiling and crying at the same time trying hard to get my head around the fact that after 20 years this was happening all over again. I was quite literally speechless and he said, 'Is that a yes?’ I said, 'YES, of course that’s a YES.'" The “Love Don’t Cost a Thing” singer added, "I was smiling so big and tears were coming down my face, feeling so incredibly happy and whole. It was nothing fancy at all, but it was the most romantic thing I could’ve ever imagined...just a quiet Saturday night at home, two people promising to always be there for each other. Two very lucky people who got a second chance at true love." 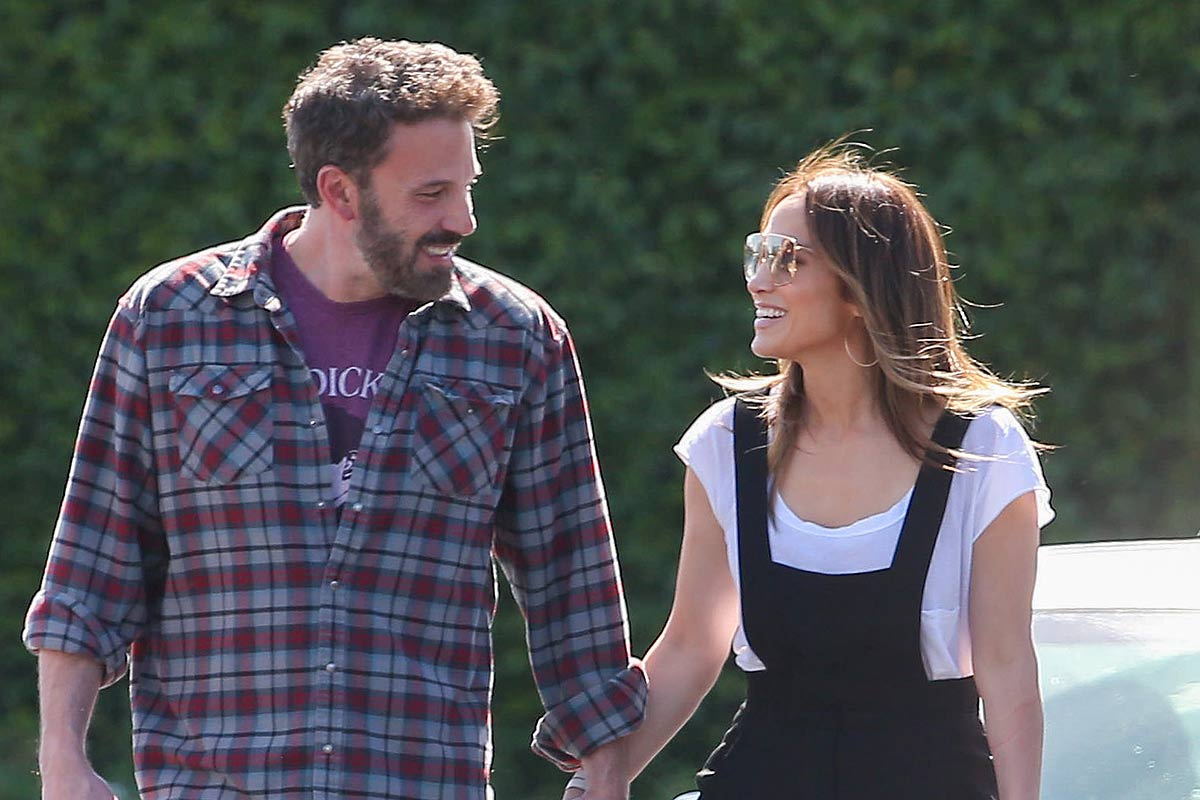 Affleck proposed with a green diamond ring. The singer shared when talking about the ring that "green has always been my lucky color and now, for sure, it always will be."

Shortly after their engagement, a source told ET that Lopez, Affleck and their kids are all so excited about the news. 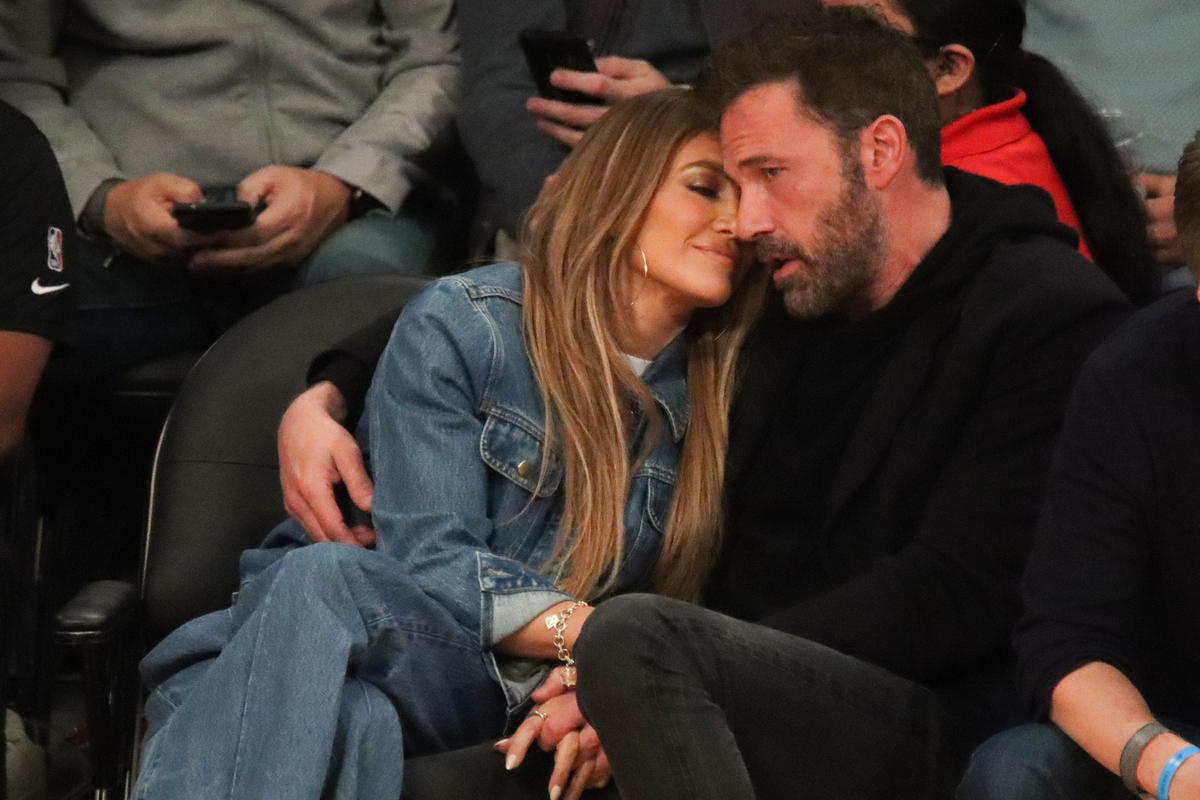 "She had tears in her eyes when he popped the question," the source said. "The kids all are very excited and have been telling her how pretty and huge the ring is. Ben had been telling his friends he was going to propose for a while, so no one was surprised. They were expecting it any day, and actually thought it was going to happen before it did."

The source added, "Jen definitely wants a wedding and wants to share the moment in a bigger way. 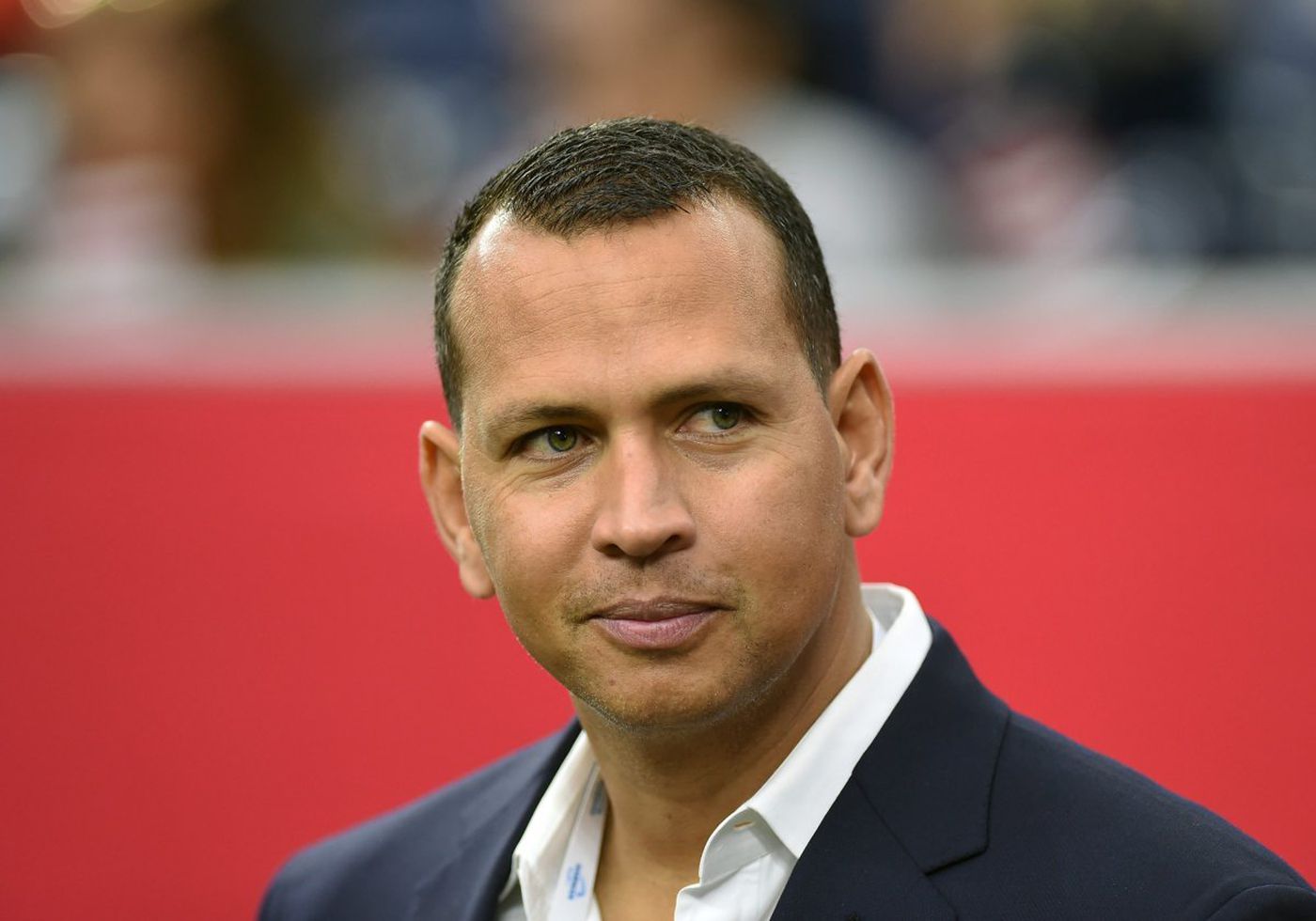