The split of «Brangelina»: why was the marriage of Jolie and Pitt doomed from the very beginning?

Not so long ago came to an end one of the longest and most tedious divorce case that had the whole world on the edge of their seat: it took one of the most memorable couples of Hollywood almost two years and a half to end their relationship officially.

The divorce took longer than their actually marriage: after making their relationship official, Angelina Jolie and Brad Pitt lived together as a married couple a little over two years.

Either way, their history together is much longer: they had been together for 9 years before getting married. Why did their relationship, resembling a perfect union, end on such a note? 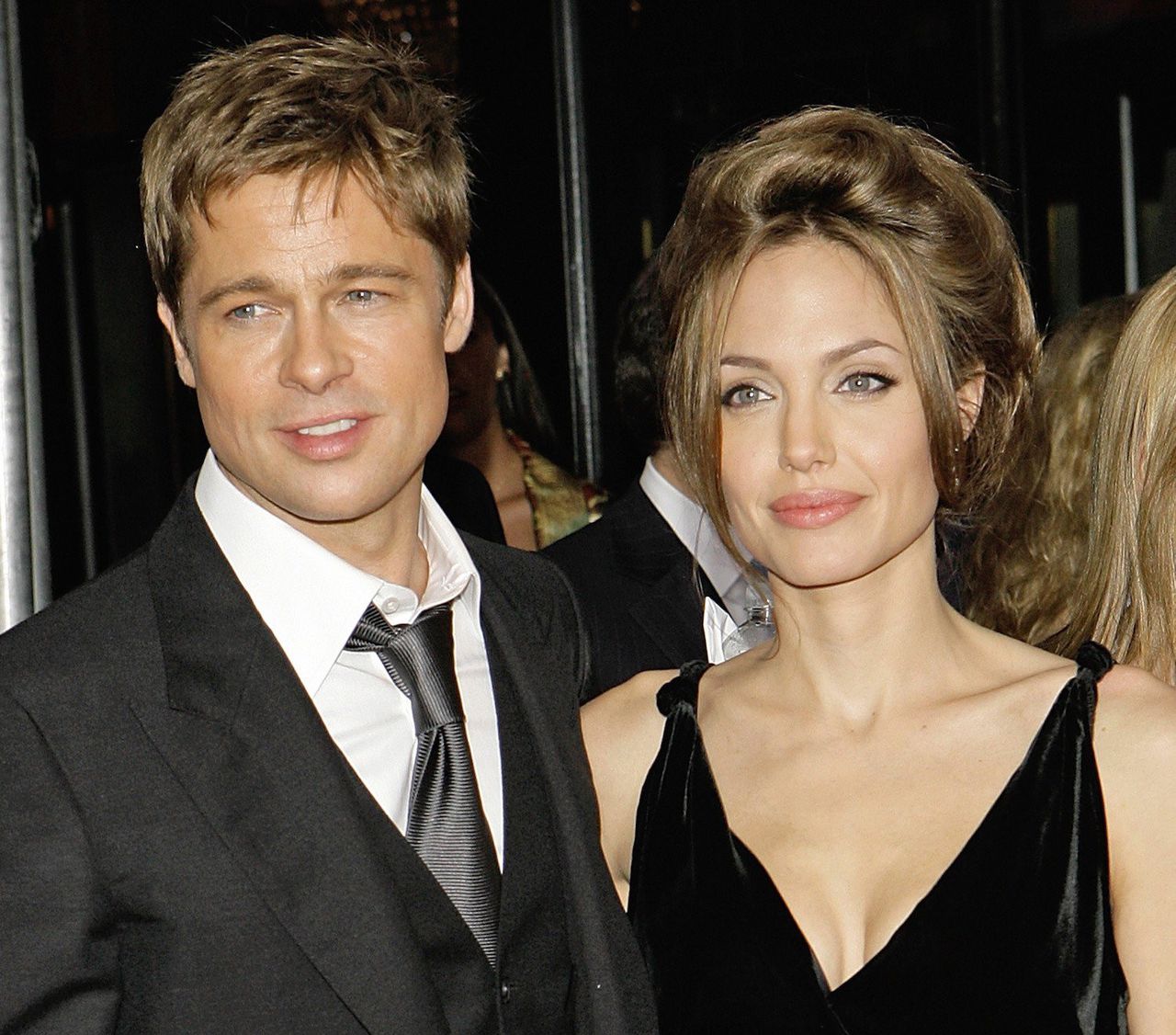 Reason number one: «You can’t be happy by making someone else sad»

The affair of Brad Pitt and Angelina Jolie came to life on the set of «Mr. and Mrs. Smith», and it’s no surprise – the movie was so passion-driven and exciting that it would’ve been shocking if nothing had sparked between the two. All would’ve been great if Brad wasn’t married to Jennifer Aniston at that time, and their split is actually said to have happened because of his affair with Jolie. Even though Aniston was the one who filed for divorce, society perceived her as the victim. 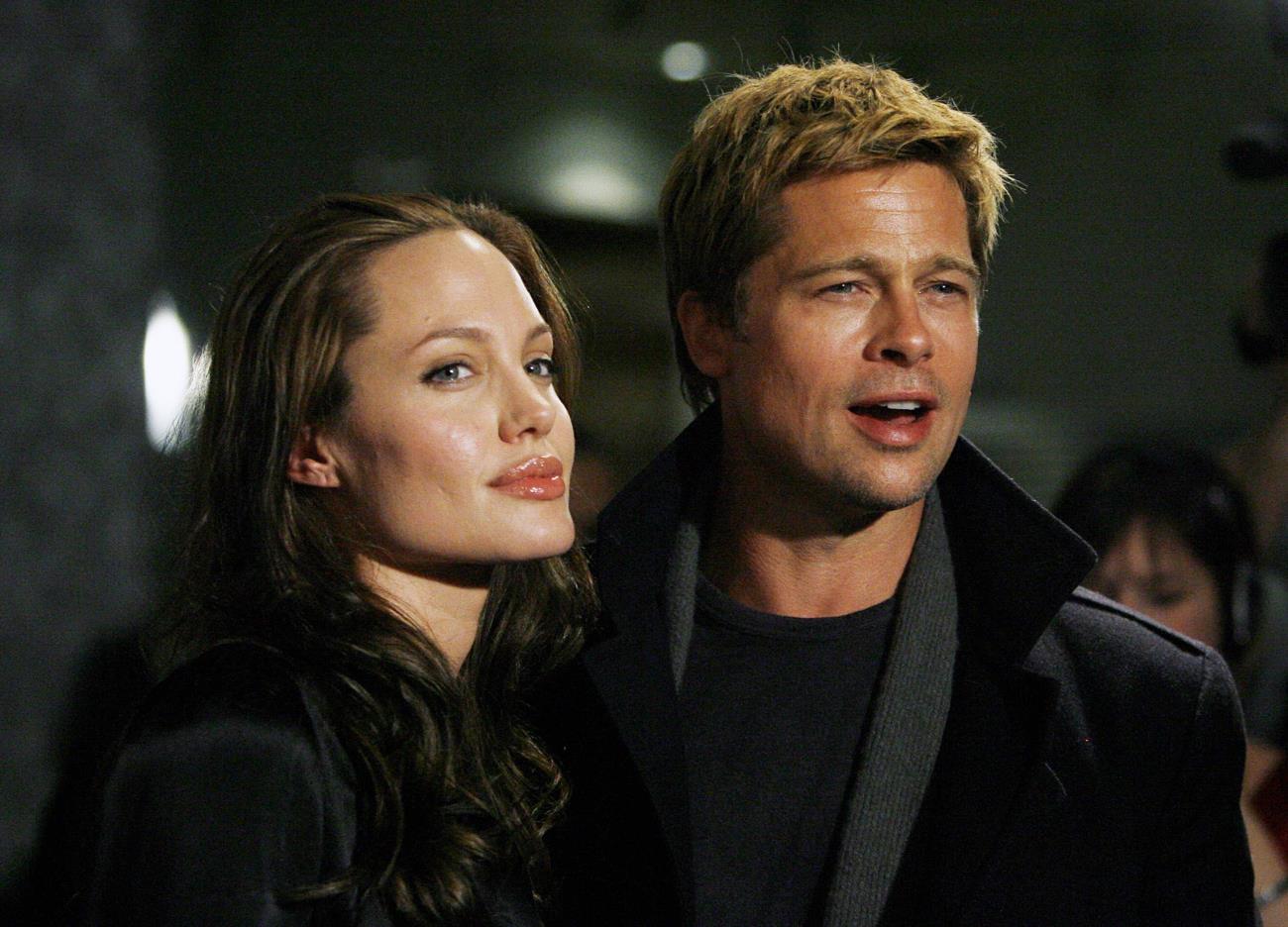 It’s worth mentioning though that during the divorce of Pitt and Jolie, she was the one to offer him her moral support and who knows, maybe Brad will go back to his Jennifer? After all, she’s single again.

Jolie knew better than anyone else that Pitt is volatile and tends to give in to his feelings on the movie set. 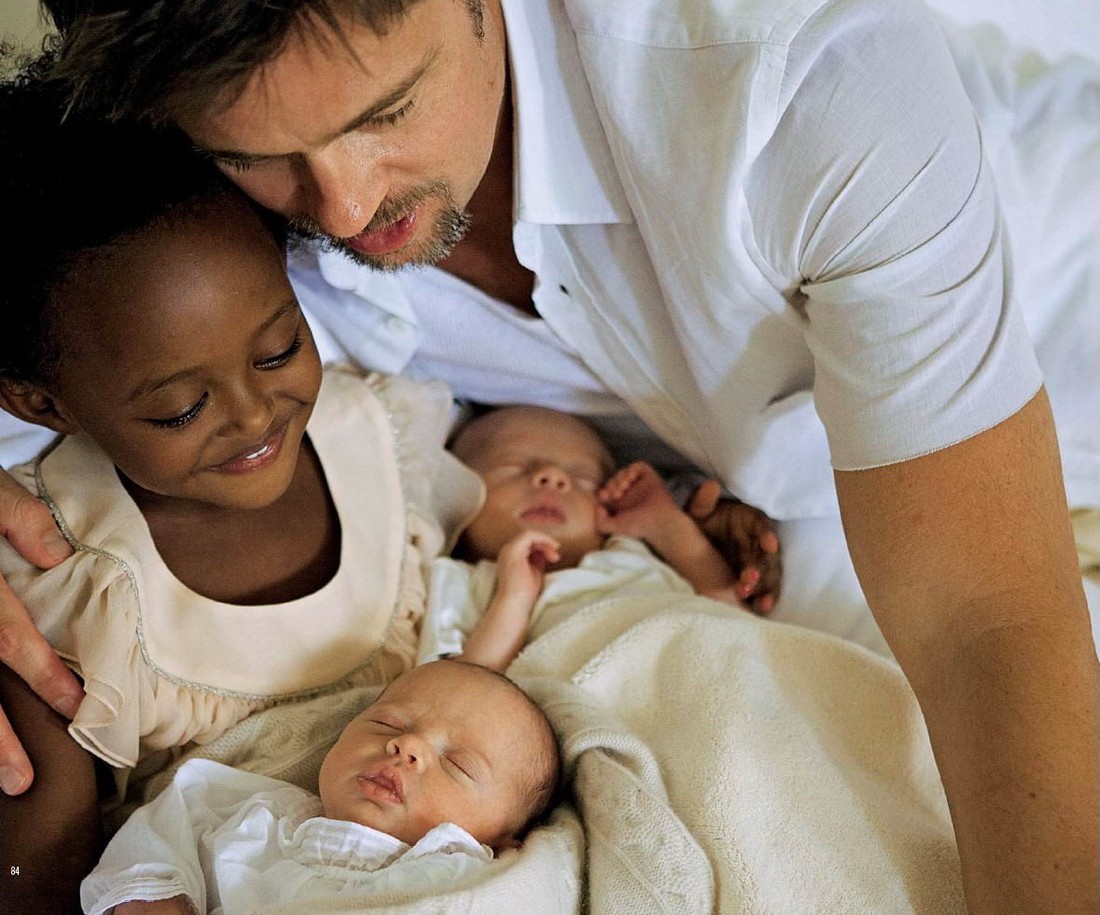 Reason number two: stars of same grandeur Very rarely do relationships between two equally great stars turn out to be successful: strong personalities aren’t used to compromising, each one of them sticks to their guns, and if their professional worlds collide at any point, competition may surge as well. 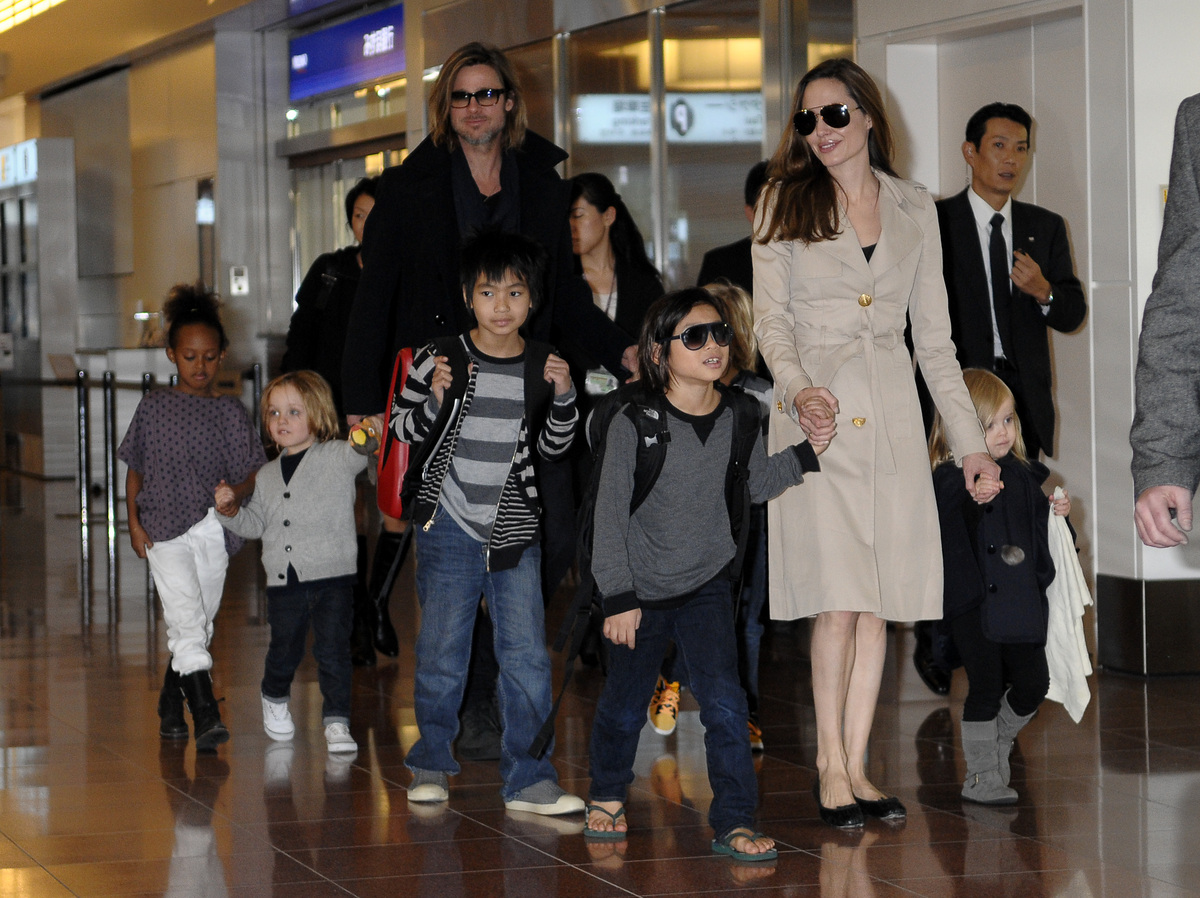 When he was in a relationship with Aniston, Brad was the lead. With Jolie – that wasn’t an option by default. The star union «Brangelina» was unstable – starting with the issue of raising several children (both their own and adoptive) and ending with their ways of passing the time. 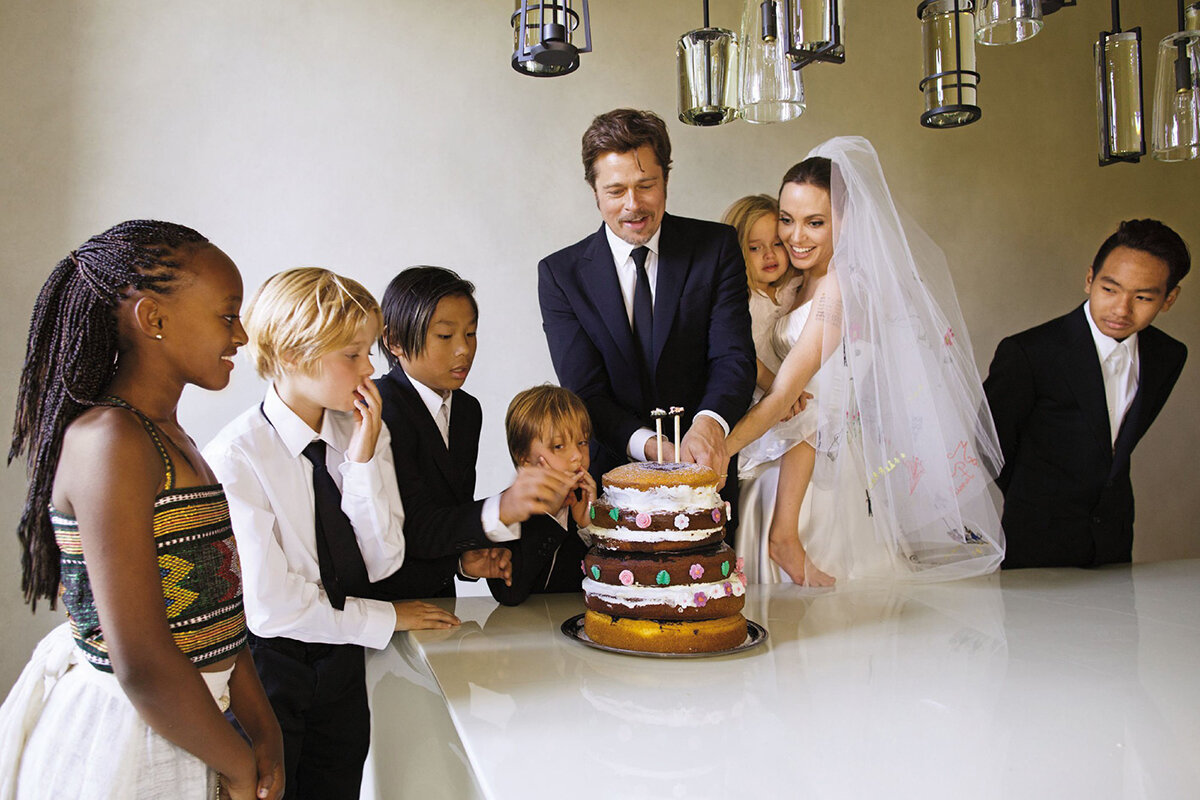 Reason number three: what goes around comes around Angelina Jolie, coming from a long line of actors, didn’t reject her father’s last name for no reason – she has a pretty complicated relationship with John Voight. And the reason behind that is his unscrupulous cheating on her mother. Her subconscious fear to repeat her mother’s fate, quite possibly, was the source of her not trusting Brad. 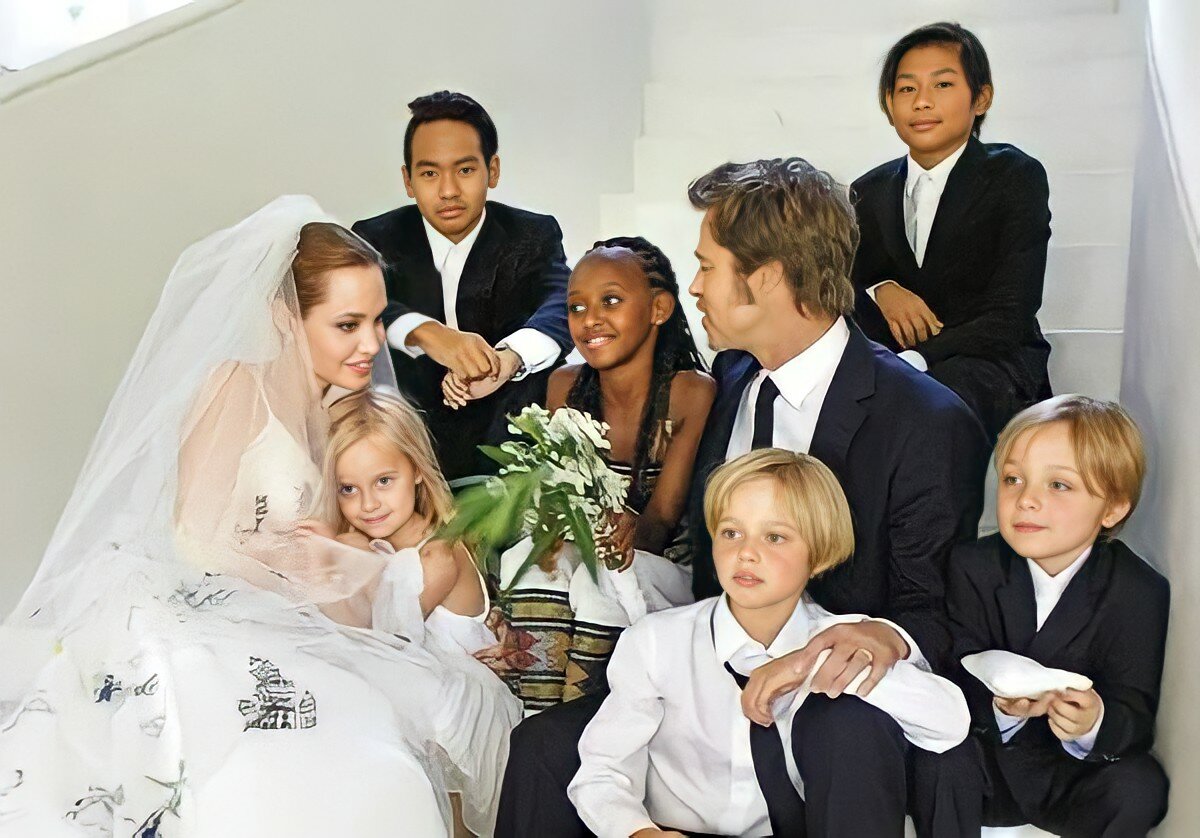 The amount of negative feelings she had towards her father seamlessly crept into her own family life, and that was inevitable: Brad, who fall in love with Jolie on set, was unreliable from the start. Perhaps Jolie and Pitt shouldn’t have taken their relationship to the next level – they’ve had quite the peaceful life together for over 7 years without making it official. Maybe the ‘secret ingredient’ to their happy life was the feeling of freedom. 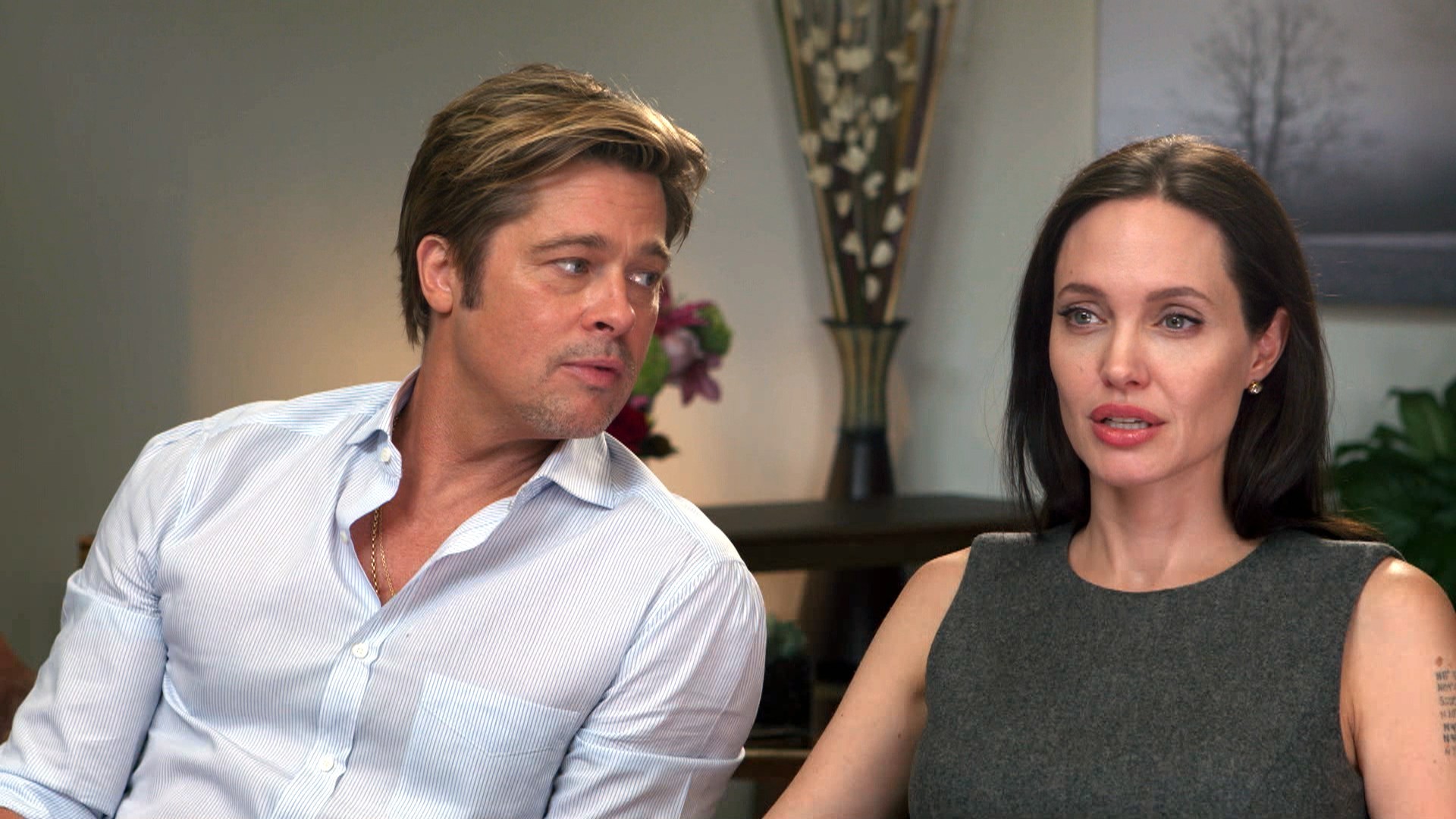