Zendaya is no stranger to Spider-Man’s struggles. Sure, she’s not fighting off scores of super-villains, but in a new behind-the-scenes featurette from the Spider-Man: No Way Home

“I’ve always been a fan of Spider-Man, he’s always been my favorite superhero because I think at the end of the day, he’s just a kid and he has to live this double life,” she said. 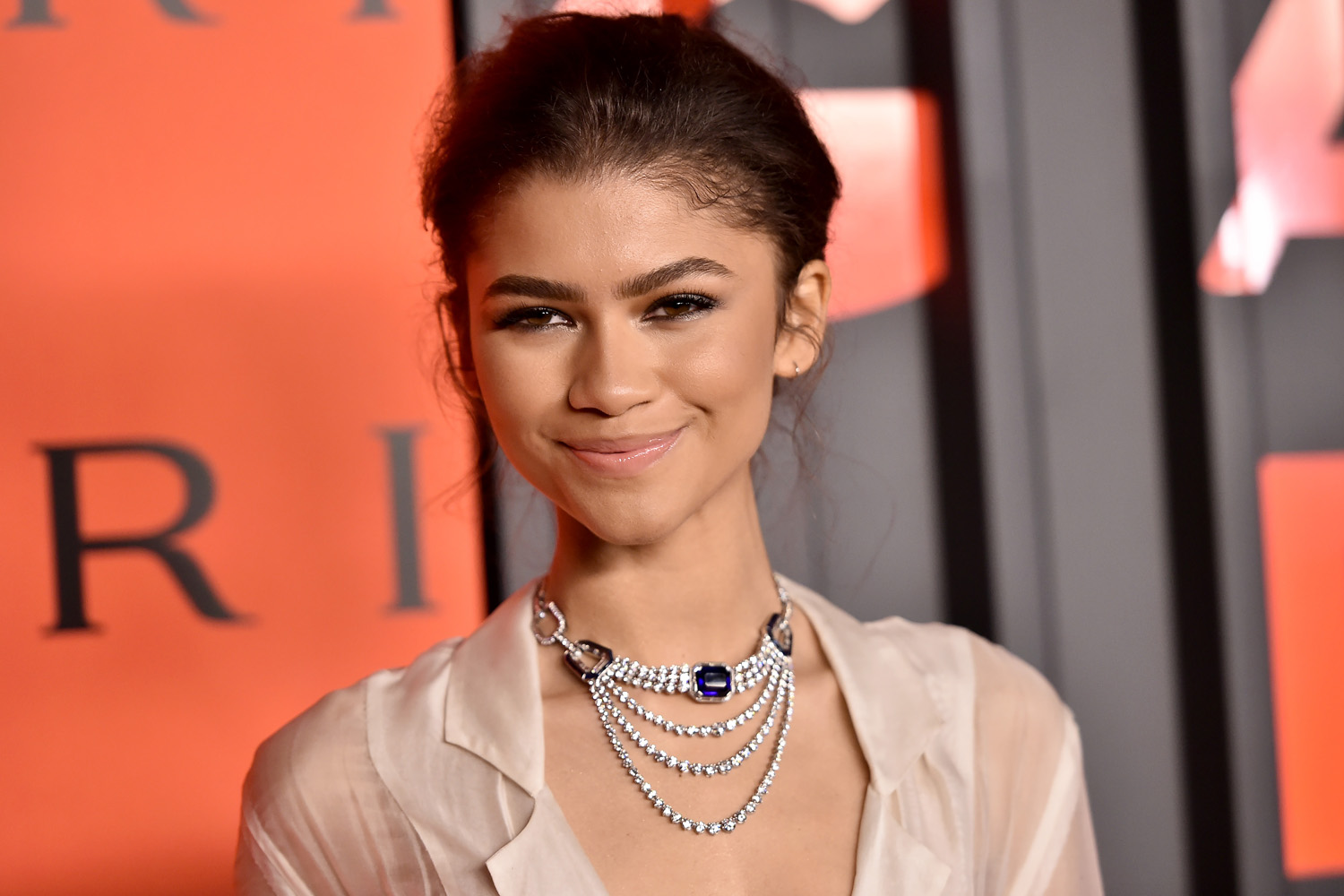 Zendaya got her start in acting on the Disney Channel, where she starred as Rocky Blue in Shake It Up. She was 14 years old when the show premiered. From then on, her career never lulled as she took the lead in her own Disney Channel series, K.C. Undercover, The Greatest Showman, Euphoria. 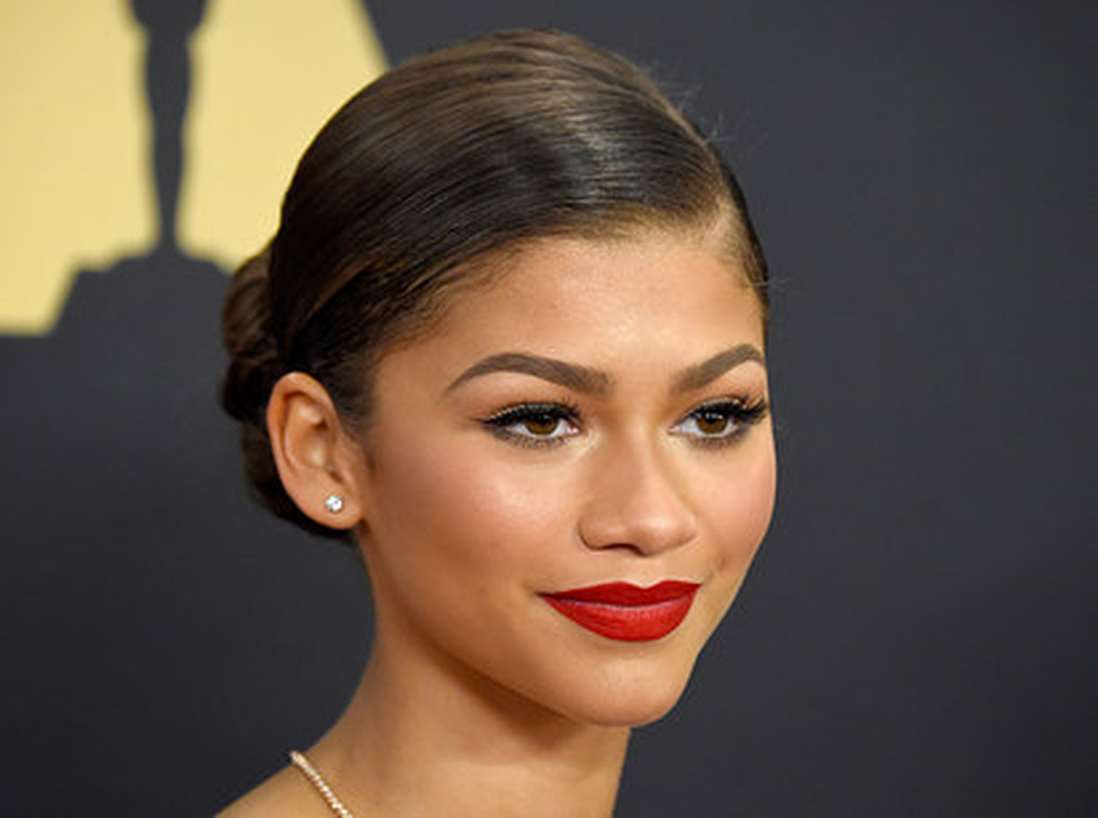 “Really, I’m just like, ‘I’m just a kid, you know, I’m just figuring it out as I go,’ but also [have] this other, extraordinary, crazy life simultaneously, so I’ve always connected to Peter Parker in that way,” she continued. “And I think everyone can.”

In the clip from Sony Pictures, Zendaya also explored the journey of her character, MJ, throughout the three Spider-Man. 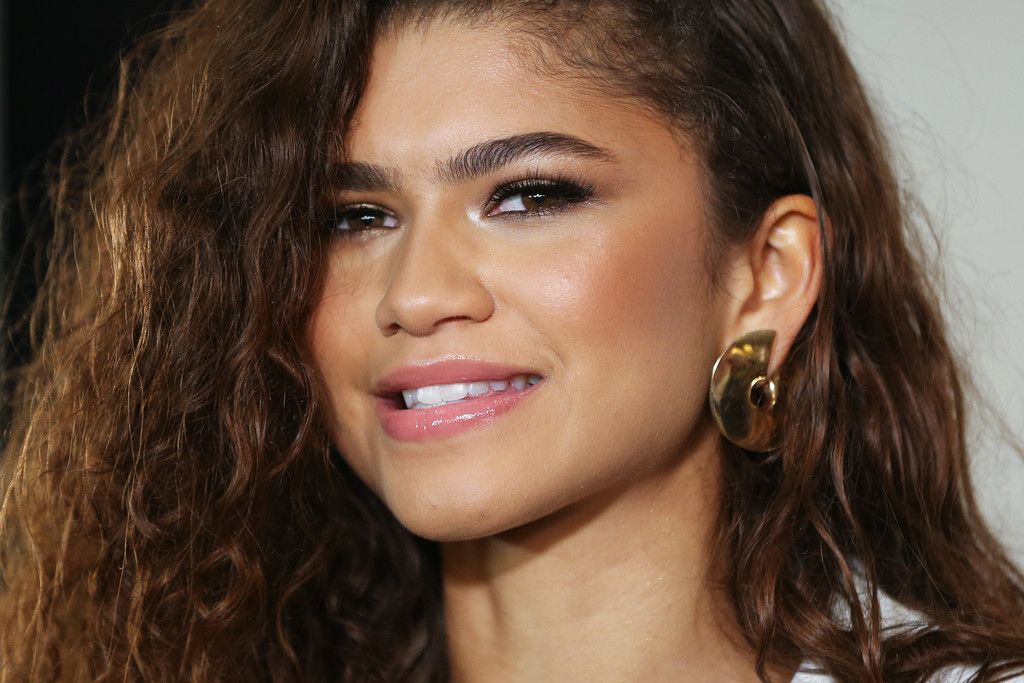 “With MJ, it’s been really fun. In the first movie, being this guarded, quiet, mysterious character that we know nothing about, to watching the love story begin with her and Peter at the end of Far from Home and then now, seeing how being with Peter has really opened her up,” she shared. 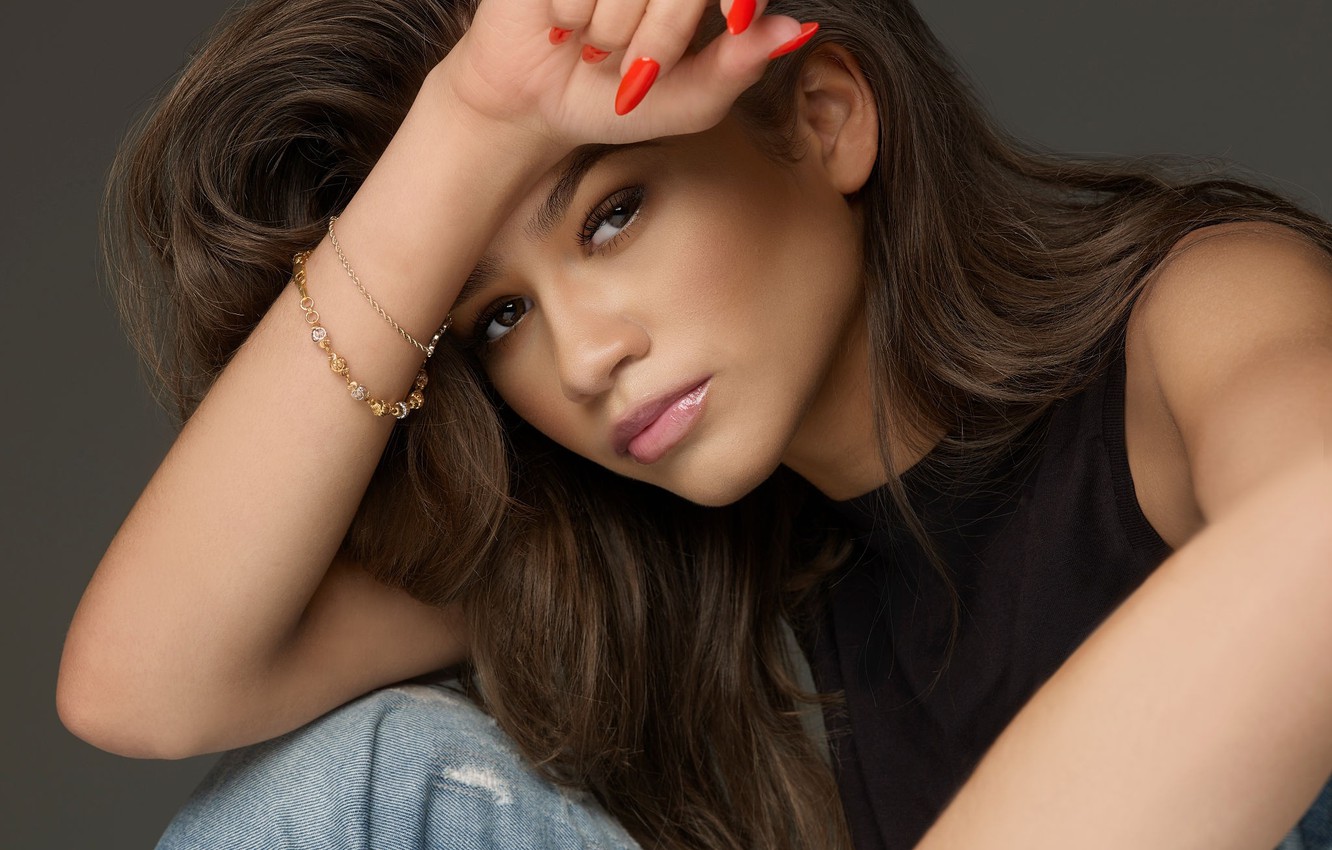 “He brings out this hopeful, positive, more gooey side of her, and I think it’s really sweet to watch how they bring out these different parts of each other and rely on each other in different ways.” 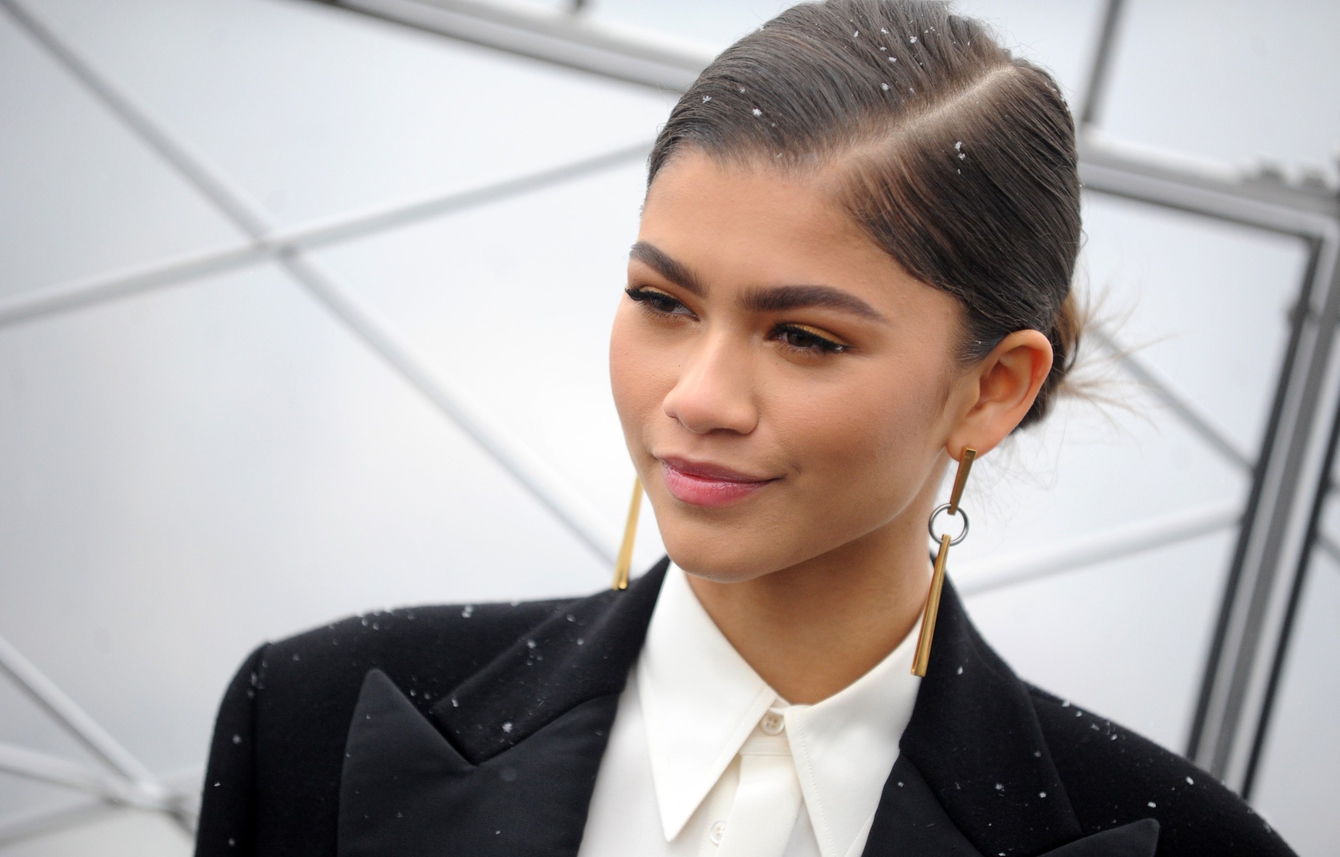 According to a New York Timesinterview with Spider-Man producers Kevin Feige and Amy Pascal, Spider-Man 4 is reportedly happening. Neither Tom Holland or Zendaya have confirmed or denied if they would reprise their roles. But come on, after Z’s description, how can we not beg for them back on our screens together?! 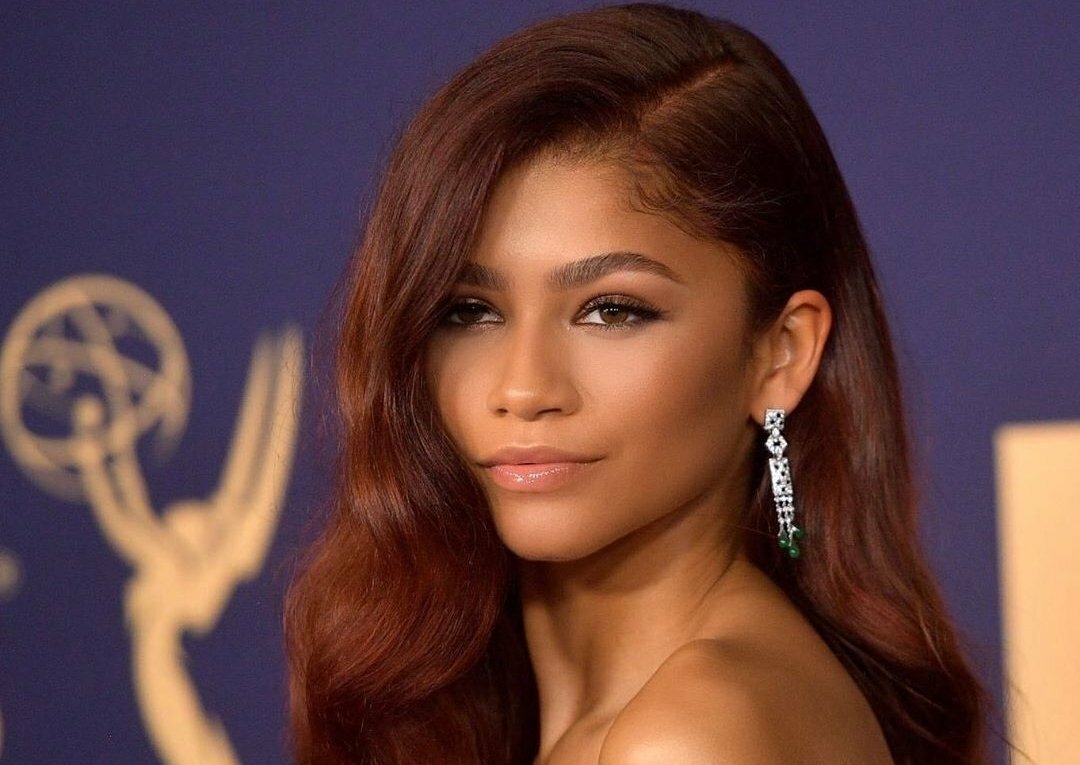