Jessica Simpson Is Planning a Men’s Clothing Line: ‘I Know How a Guy’s Butt Should Look in Jeans’

Jessica Simpson is continuing to dominate the fashion space.

The singer and mother of three, 41, exclusively reveals to People  that she’s in the process of developing a men’s clothing line that would run under her hugely .

Noting that she is “always putting out something new,” Simpson tells People of herself and her collaborators, “We are going into boys and men’s clothing, which I’ve always wanted to do, because I know how a guy’s butt should look in their jeans.” 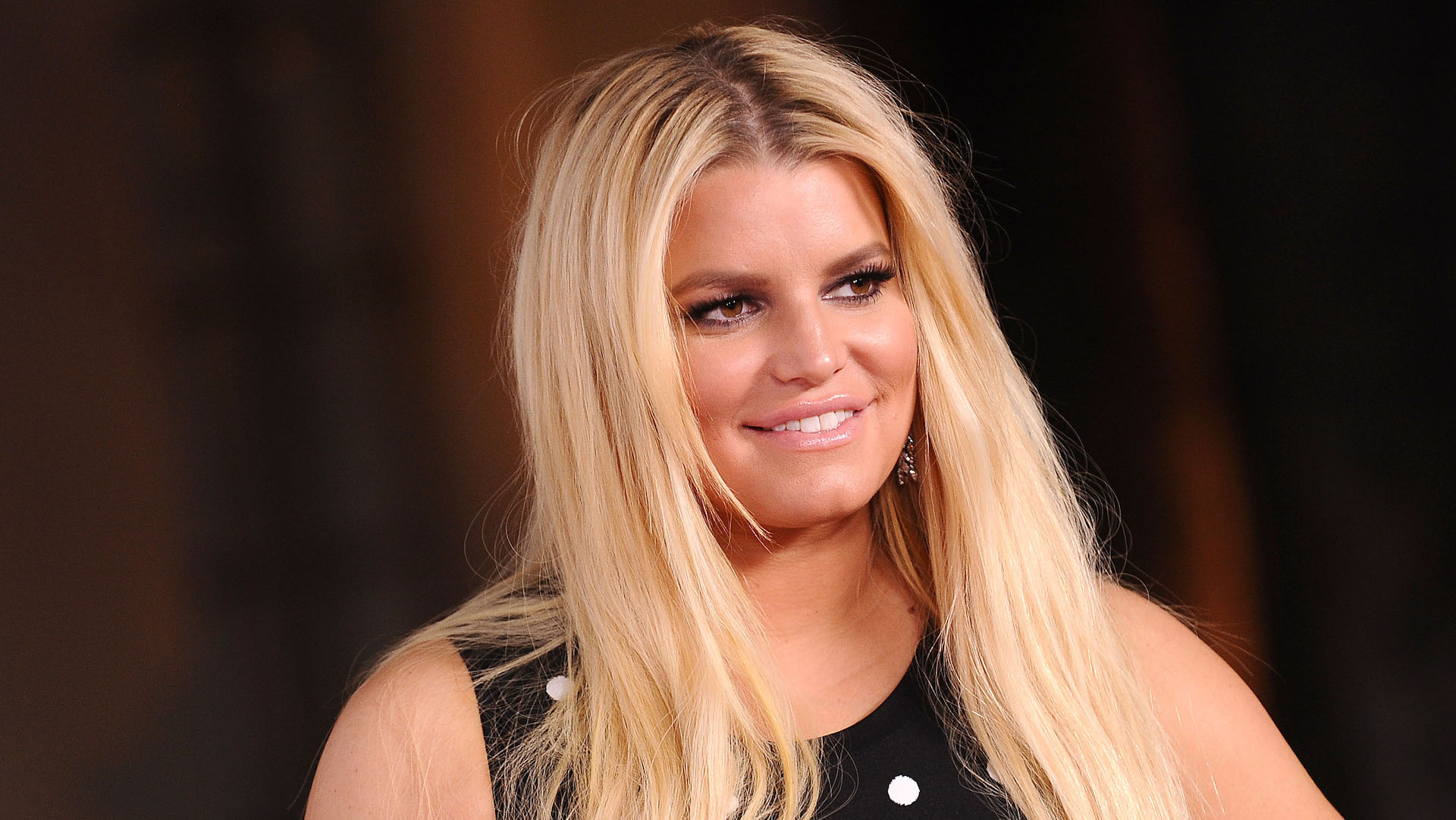 Thinking of a model who would be a perfect fit to represent the forthcoming line, the "With You" singer says her husband, Eric Johnson, would fit the mold.

"My husband's a good model for it, but he would never do it," she says with a laugh. "Maybe I could convince him."

Simpson launched her Jessica Simpson Collection back in 2005, and recently regained complete ownership of the company in October 2021.

The fashion designer says that getting control back of her clothing line makes her feel like, "I can be who I am," noting, "I don't answer to anybody."

"I do work with my mom, so she's still kind of my boss, even though I'm the boss of her," she adds, smiling. "But we have a really healthy working relationship when it comes to that." 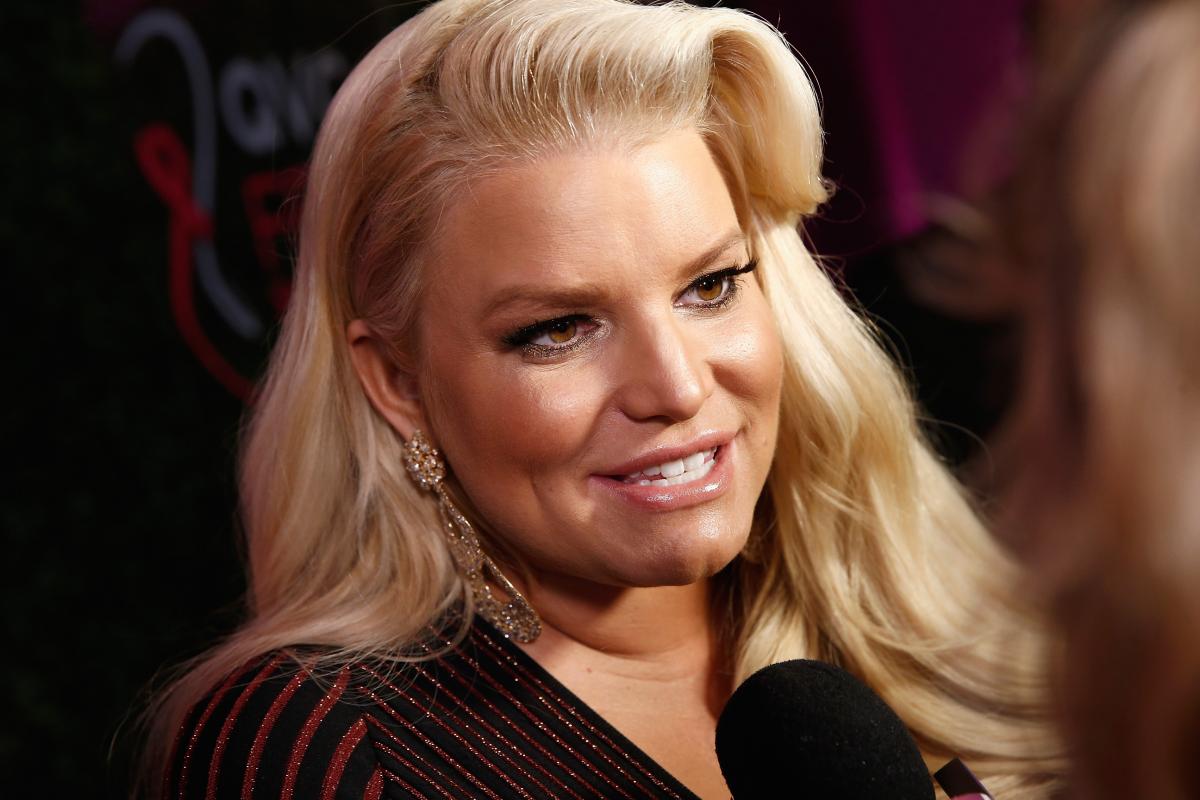 "We listen to each other and we respect each other's opinions. We don't have to answer to anybody, it's wild," Simpson explains. "I can actually put my name on things, and you can know and trust that it is from me and I believe in it. And you're only going to get that [from me] for the rest of my life." 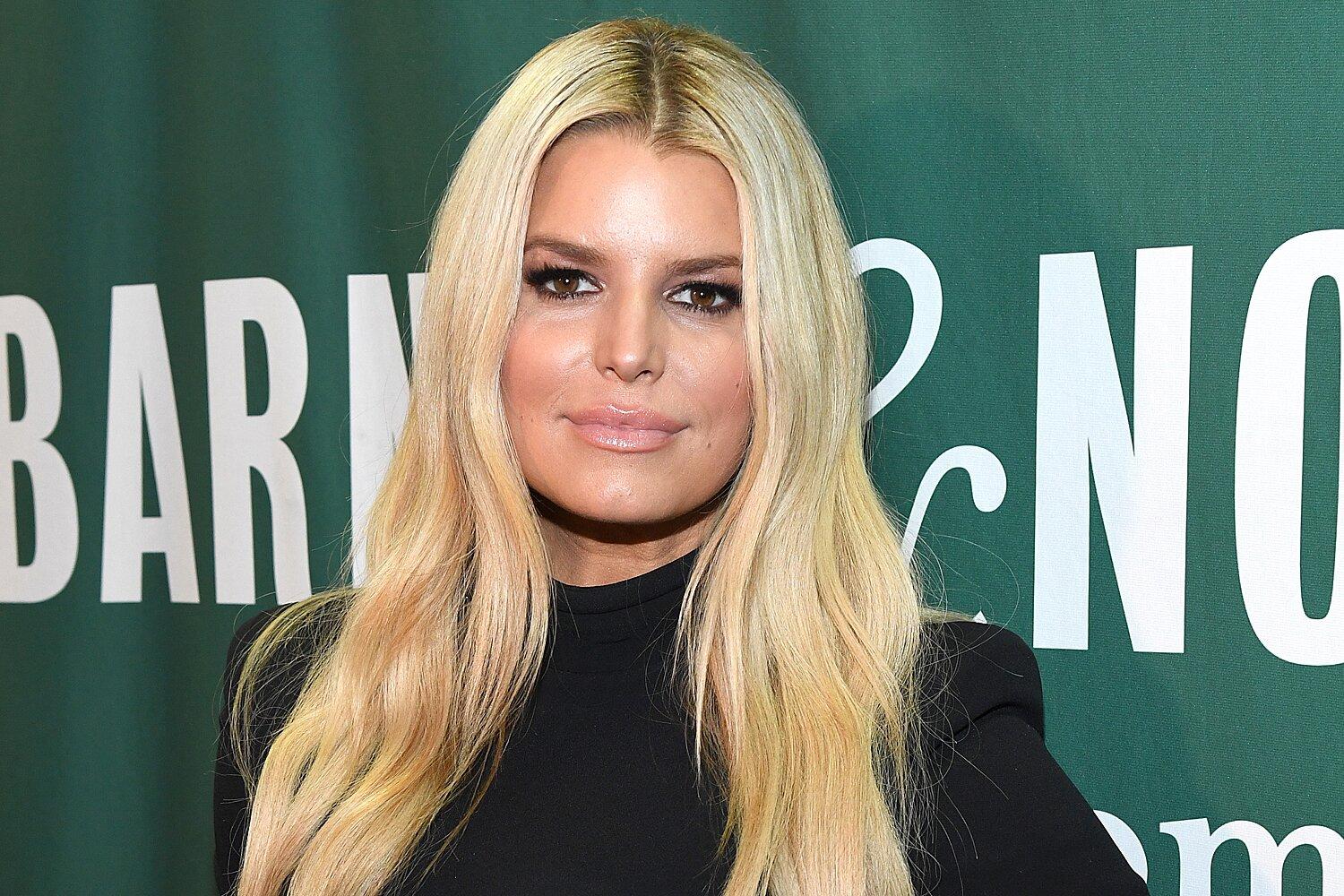 Calling her move to regain her company "the best investment I made, investing in myself" Simpson explains that "a lot of people were afraid" of her doing so, though she "never had fear."

"I never had fear when it came to buying my brand. I knew it was going to happen," she says. "It was just one of those things that you know it's time." 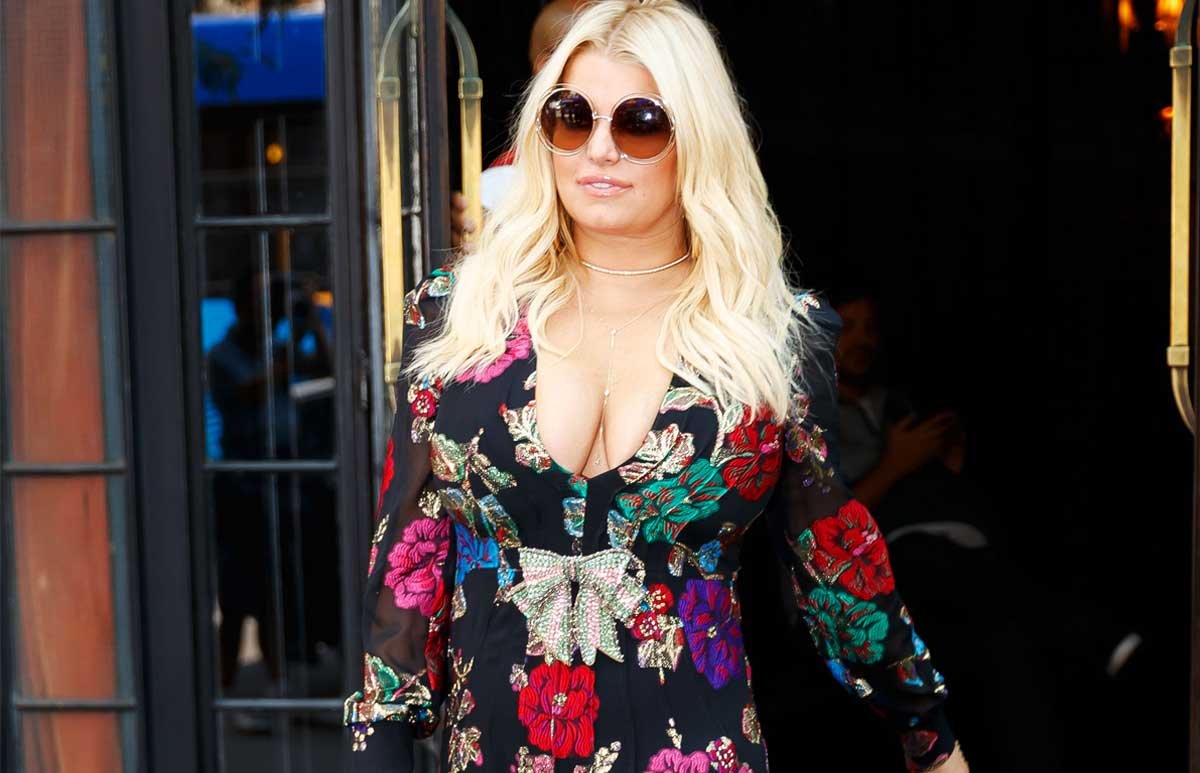 "It's pretty amazing after all these years," Simpson continues. "We're just now understanding it, because all these doors are opening, and we see how held back we've been."

"We're going to have so much more coming and so many different product categories," adds the star. "Everything's creative with me." 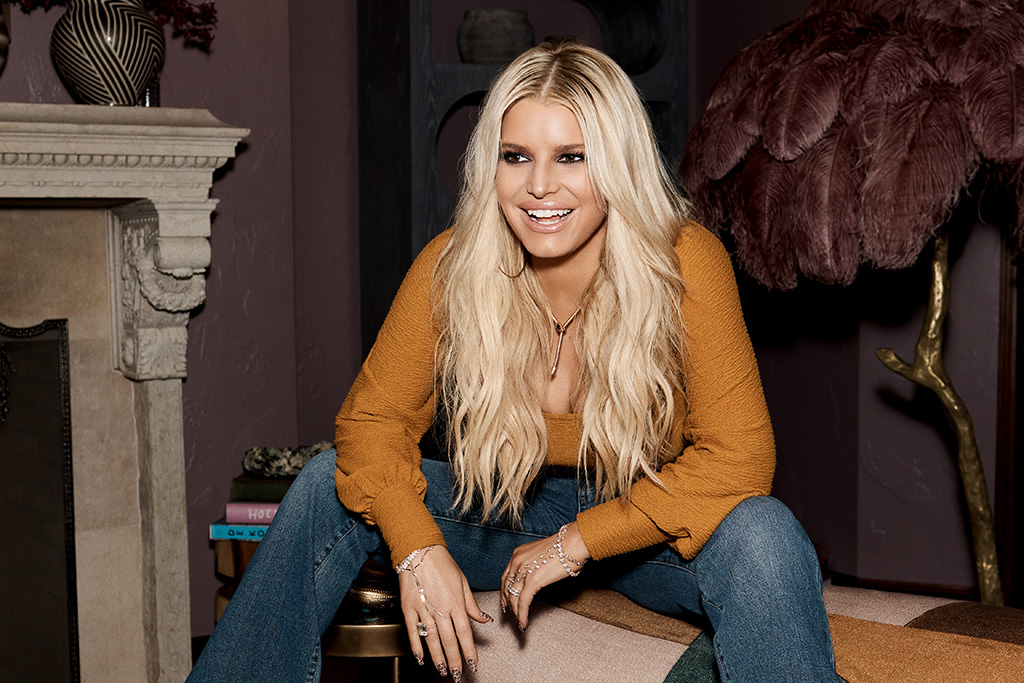