Comedian Gilbert Gottfried has died, his family said. He was 67.

“We are heartbroken to announce the passing of our beloved Gilbert Gottfried after a long illness,” his family wrote in a statement shared to his Twitter account.

Gottfried, who performed stand-up comedy for over 50 years, became known as “the comedian’s comedian” “because his live performances put aside political correctness while he delivers jokes that know no boundaries,” his representative said in a statement.

His comedic career led to roles in "Beverly Hills Cop II," "Problem Child," "Look Who's Talking II," "The Aristocrats" and other films. He was also the voice of the wisecracking parrot Iago in Disney's iconic animated film "Aladdin."

More recently, in 2017, he was the subject of the documentary "Gilbert," about his life. He also co-hosted a podcast, "Gilbert Gottfried's Amazing Colossal Podcast!" on which he and Frank Santopadre interviewed Hollywood icons and legends. 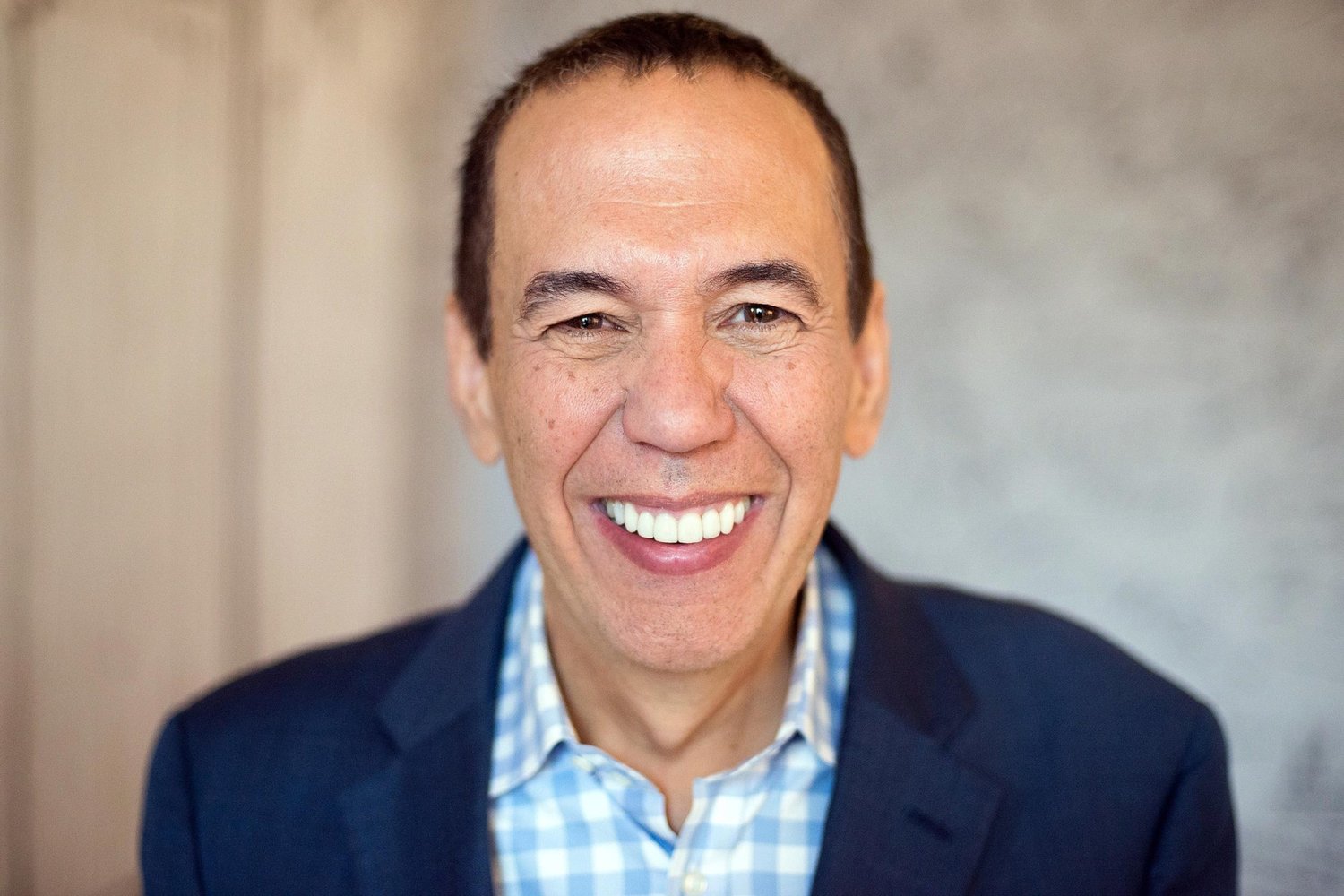 His family described him as "the most iconic voice in comedy," as well as a "wonderful husband, brother, friend and father to his two young children."

"Although today is a sad day for us all, please keep laughing as loud as possible in Gilbert's honor," his family wrote.

Actor Jason Alexander was among those who shared his condolences Tuesday. 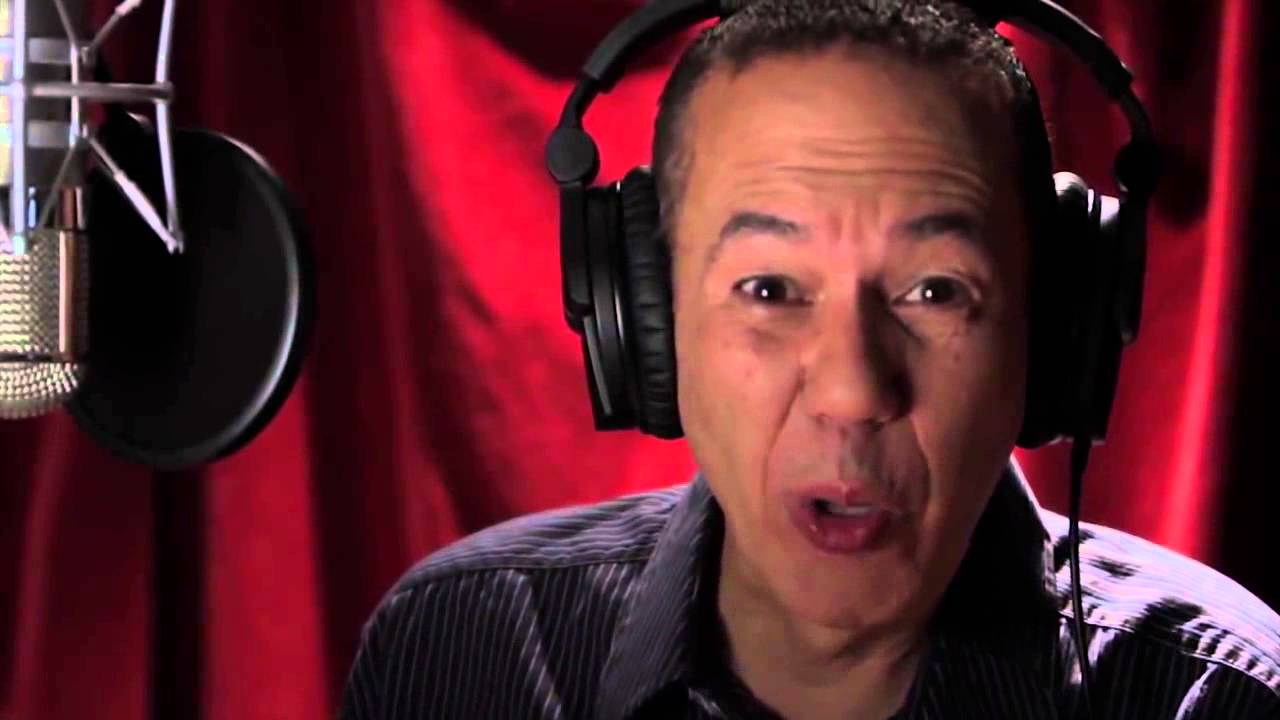 "Gilbert Gottfried made me laugh at times when laughter did not come easily. What a gift," he wrote on Twitter. "I did not know him well but I loved what he shared with me. My best wishes and sympathy to his family. #ripGilbertGottfried"

Santopadre said Gottfried's humor was "brash, shocking and frequently offensive, but the man behind the jokes was anything but." 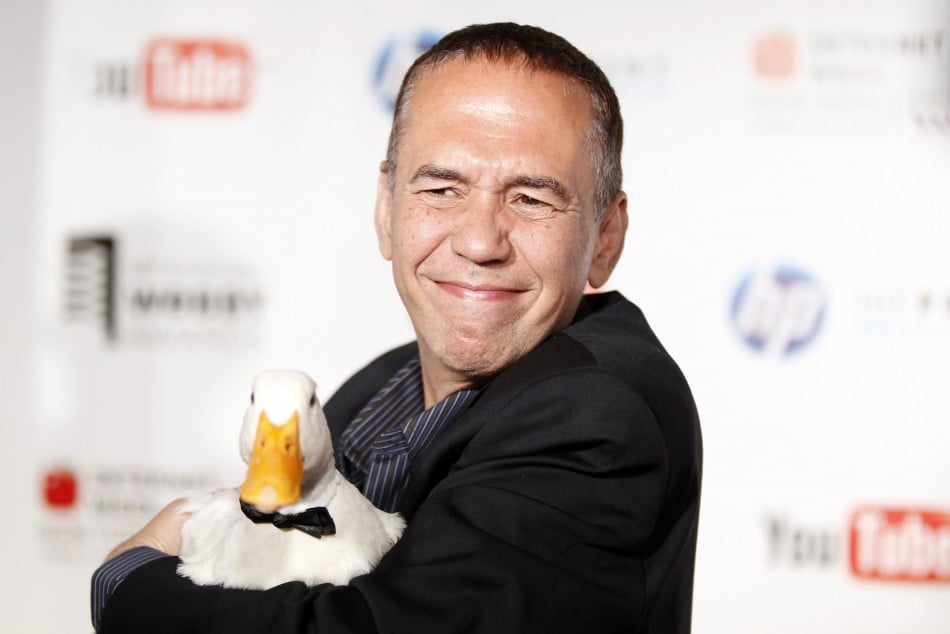 "Those who loved him and who were fortunate enough to share his orbit knew a person who was sweet, sensitive, surprisingly shy and filled with a childlike sense of playfulness and wonder," Santopadre said in a statement provided by Gottfried's publicist. "He'll be dearly missed by family, friends, fans and comedylovers the world over. To quote Gilbert himself, 'Too soon!'" 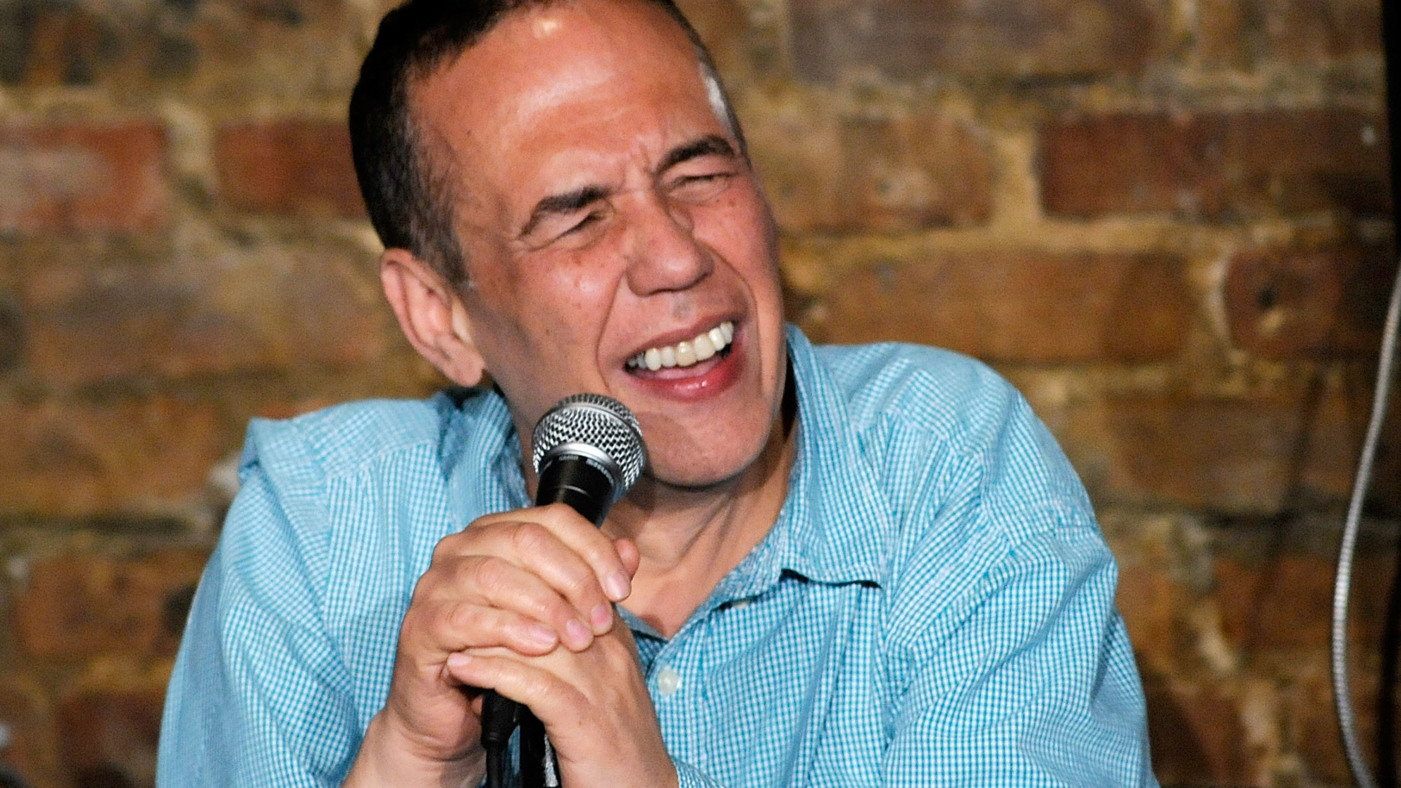 Other celebrities also mourned Gottfried on social media, sharing fond memories and relating the impact he had on their lives.

"I am so sad to read about the passing of Gilbert Gottfried," Academy Award winner Marlee Matlin . "Funny, politically incorrect but a softie on the inside. We met many times; he even pranked me on a plane, replacing my intepreter @655jack (they’re like twins). Sending love to Dara & his children." 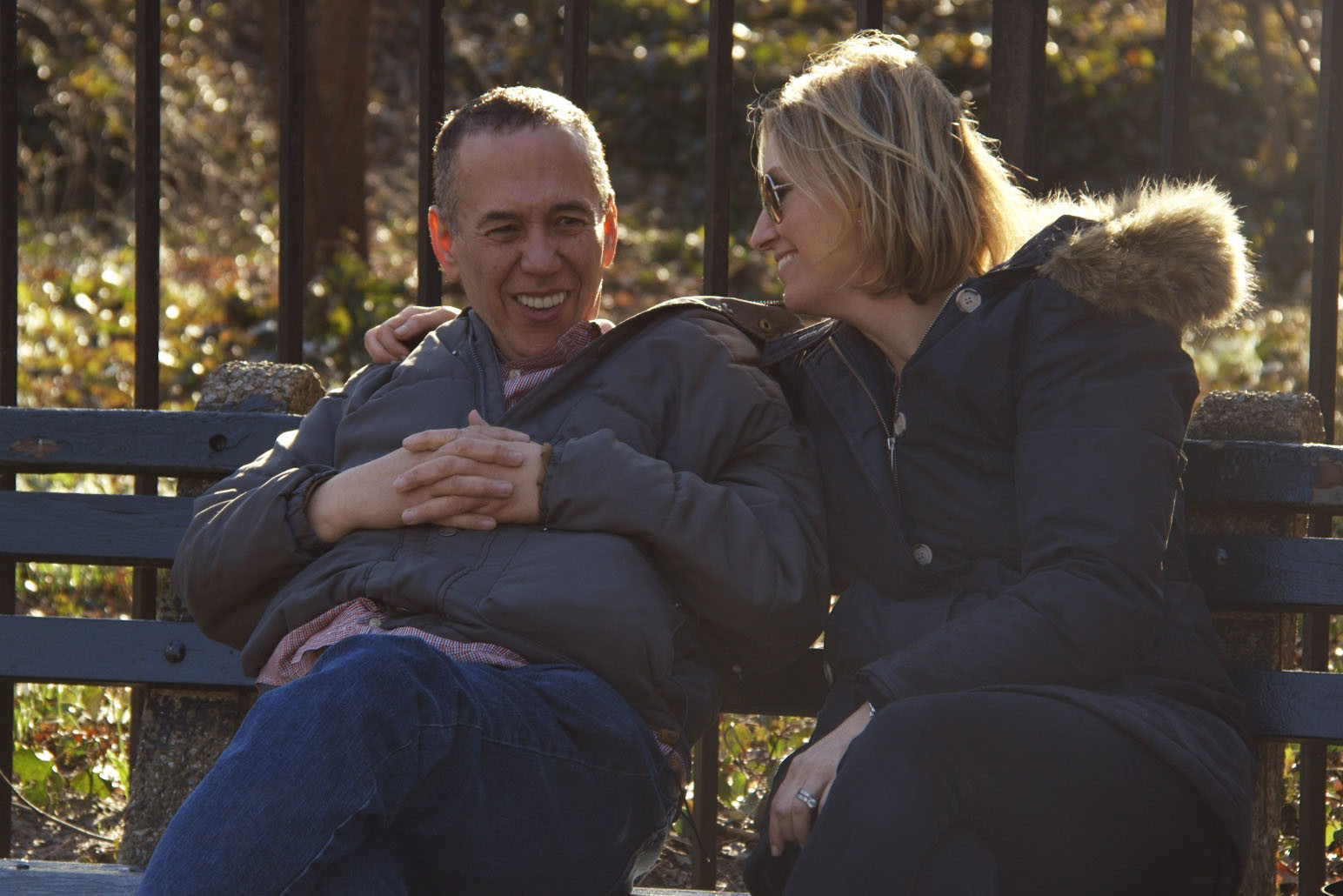 "He was a lovely guy, always friendly & made many people happy," Cook tweeted. 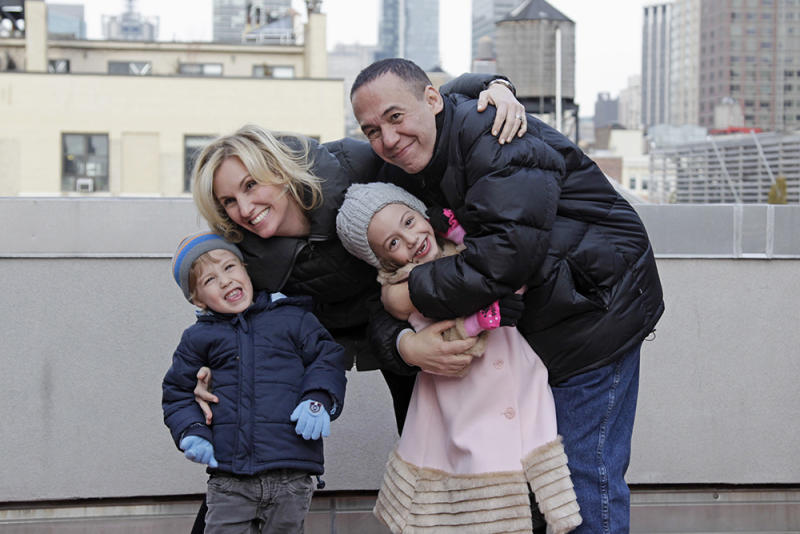