Cristiano Ronaldo said he and Georgina Rodríguez are leaning on their family and their newborn daughter after experiencing “the greatest pain” after the death of their baby boy.

Cristiano Ronaldo is leaning on his family in the wake of his son’s death.

The soccer star and his girlfriend, Georgina Rodríguez, shared on April 18 that one of their newborn twins, a baby boy, had passed away. In a joint statement, the couple called their child’s death “the greatest pain that any parent can feel,” but noted that they are turning to his twin sister for solace during this difficult time. 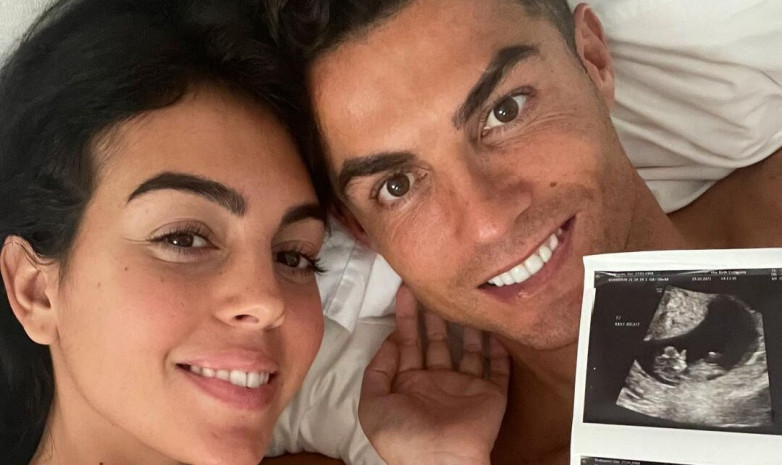 "Only the birth of our baby girl gives us strength to live this moment with some hope and happiness," they wrote. "We are all devastated at this loss and we kindly ask for privacy at this very difficult time."

The pair added, "Our baby boy, you are our angel. We will always love you."

Ronaldo, 37,and Rodríguez, 28, first announced they were expanding their family again in late October, sharing to Instagram a photo of themselves holding a sonogram. The news came almost four years after the arrival of their daughter Alana, who was born in November 2017. 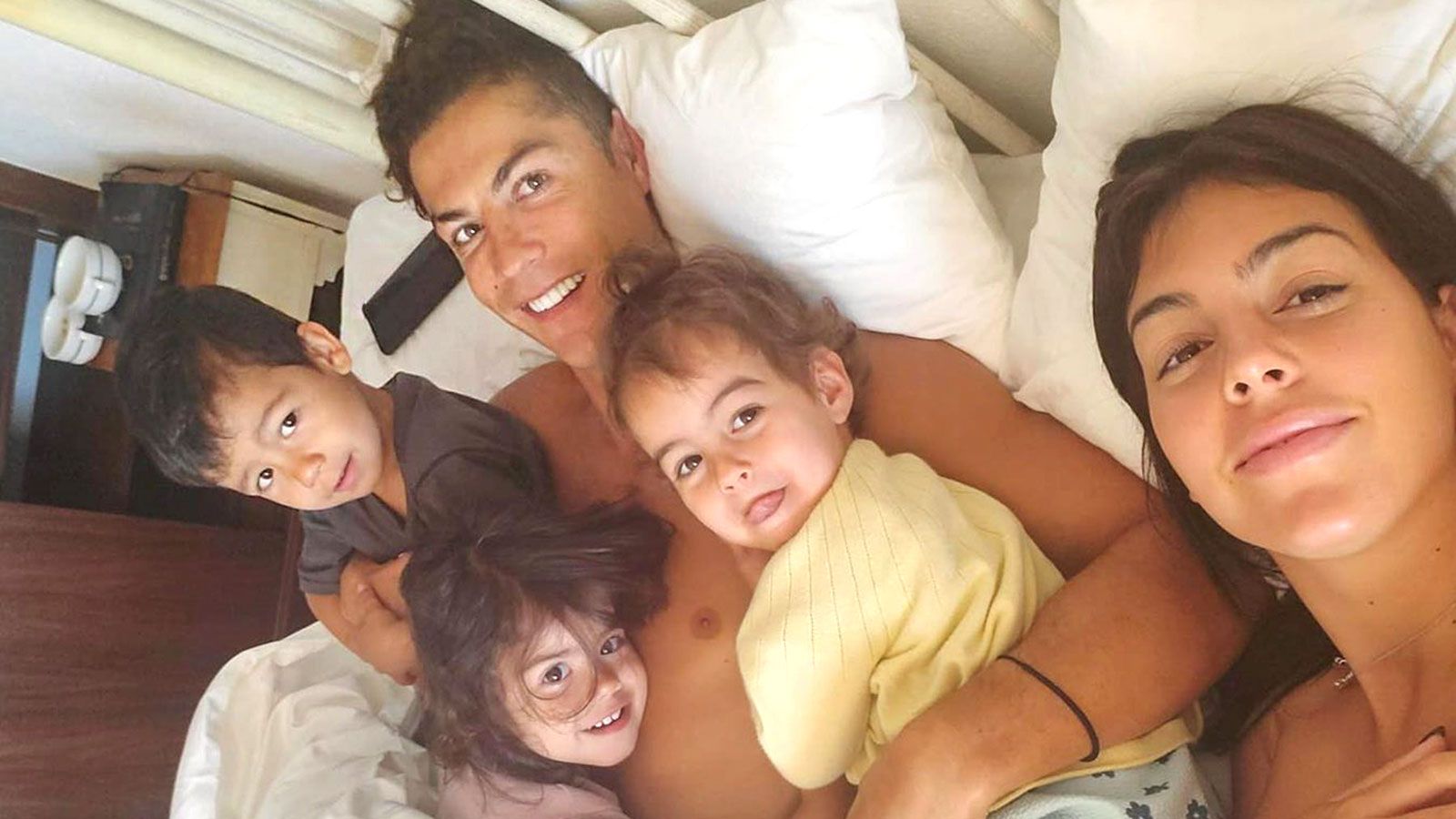 "Delighted to announce we are expecting twins," the duo wrote at the time. "Our hearts are full of love-we can't wait to meet you #blessed."

Ronaldo is also father to Cristiano Jr., 11, and twins Mateo and Eva, 4. The athlete has never publicly identified the maternity of his oldest son and it's been widely speculated that his first set of twins were welcomed through a surrogate. 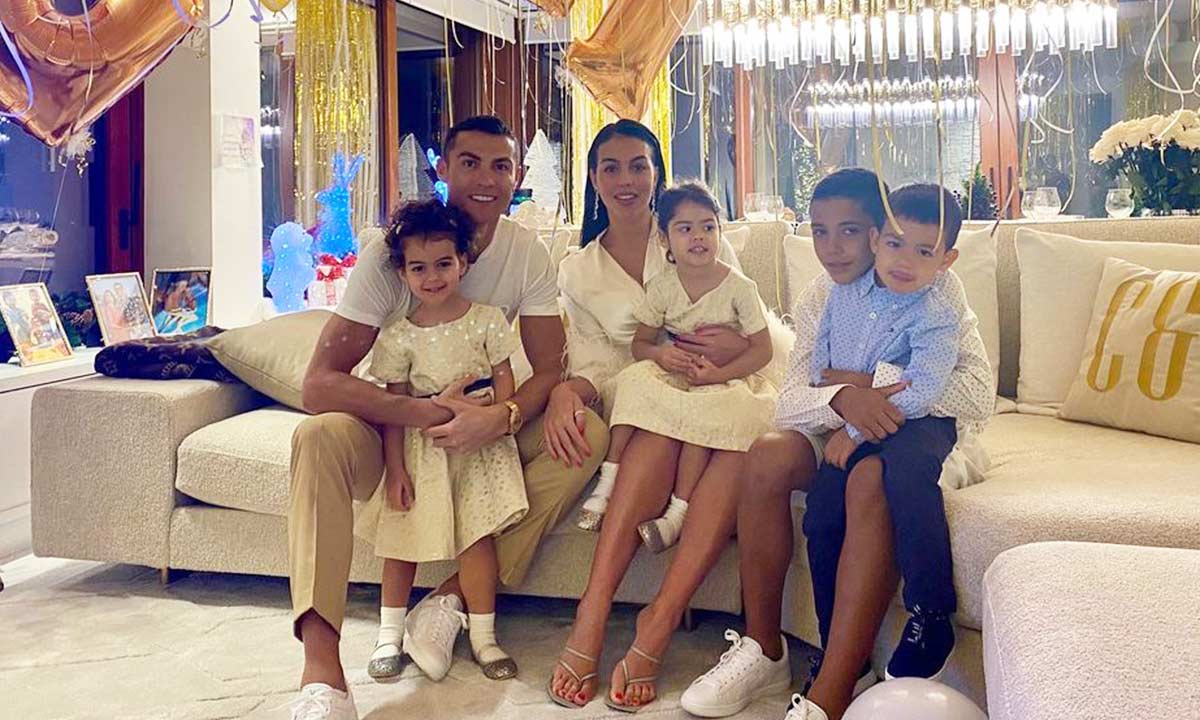 In 2017, Ronaldo shared how parenthood has changed his appreciation for soccer in a personal essay for The Player's Tribune, writing that "when you are a father, it is a completely different feeling." 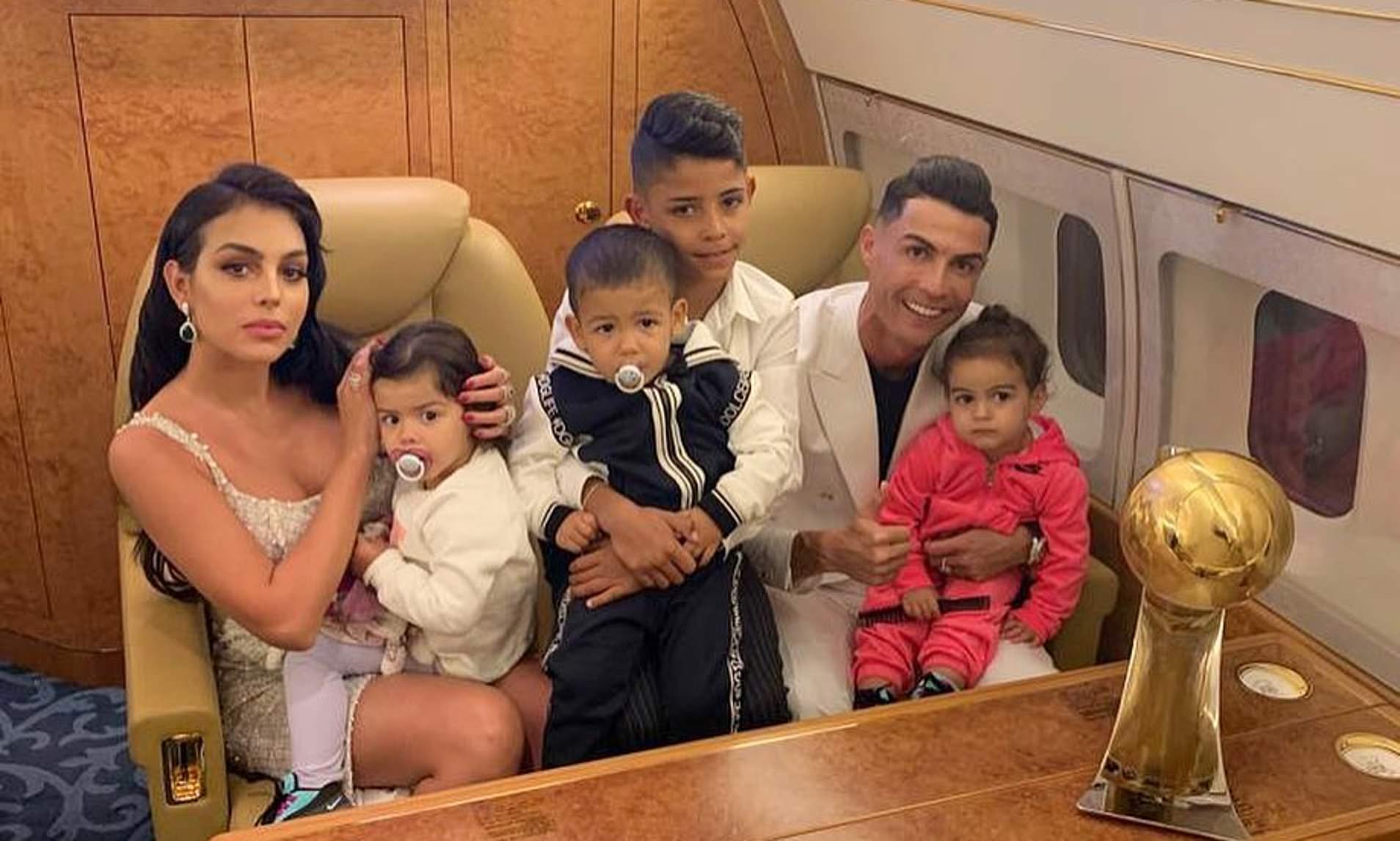 "A feeling that I cannot describe. This is why my time in Madrid has been special," wrote Ronaldo, who played with Real Madrid for nine years before leaving the team in 2018. "I have been a footballer, yes, but also a father." 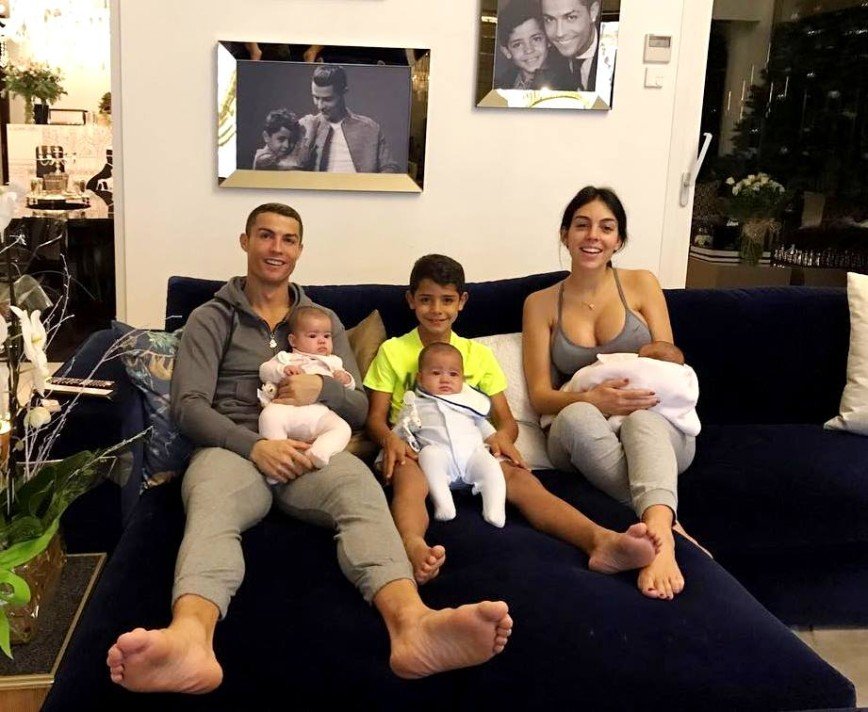 He added, "But what means the most to me about my time in Madrid, and what I will tell my grandchildren about when I am 95 years old, is the feeling of walking around the pitch as a champion, hand in hand with my son. I hope we will do it again." 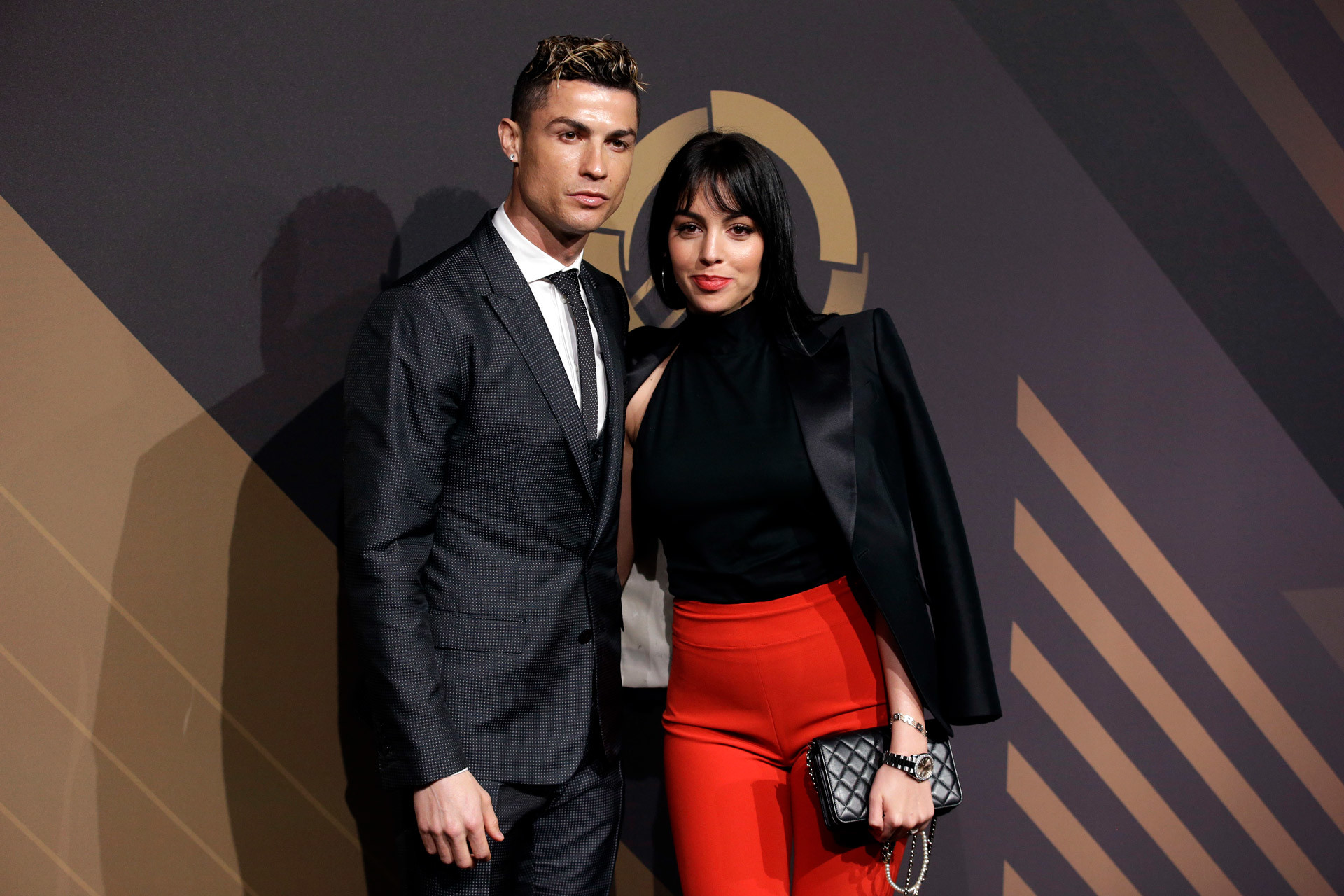