Johnny Depp’s Sister Testifies That Mom Physically Abused Them: We Vowed ‘Never’ to ‘Repeat’ That

“None of what was happening in our home felt good,” Johnny Depp’s older sister Christi Dembrowski testified in court Tuesday

Johnny Depp’s sister Christi Dembrowski testified in court Tuesday about being abused by their mother Betty Sue Palmer while growing up.

Depp, 58, is suing his ex-wife Amber Heard for defamation over a 2018 op-ed she wrote for the Washington Post about surviving domestic violence, though she never mentioned Depp by name in the article. During proceedings inside the Fairfax County Courthouse in Virginia on Tuesday, Dembrowski, 61, took the stand, recalling abuse she and her brother witnessed at home during their childhoods. 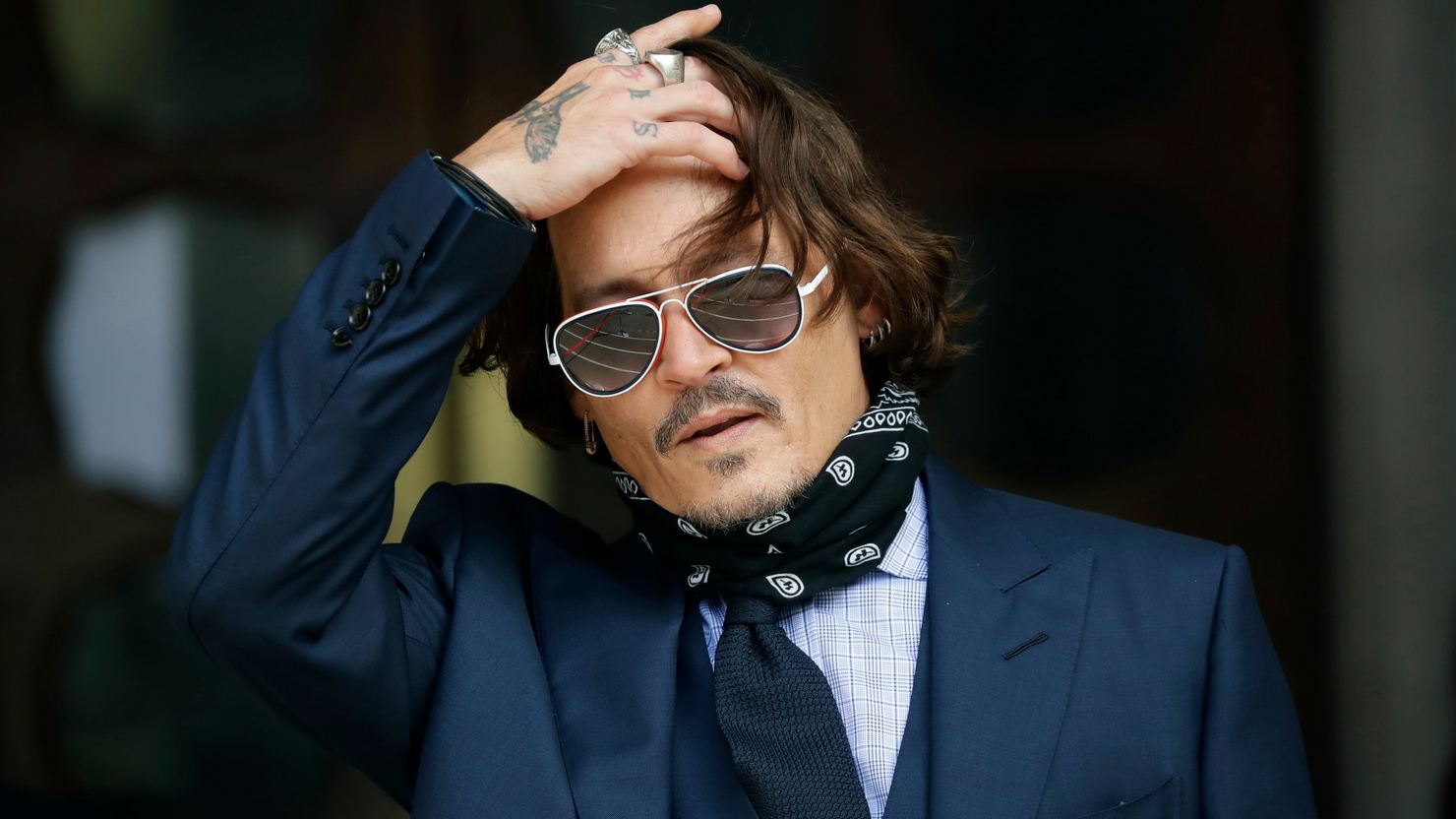 "We would run and hide," she recalled of seeing her mom being abusive toward their father, who she said would not react. Dembrowski added, "She would hit us. She would throw things." When asked if Depp ever hit back at his mom when she was abusive, Dembrowski said no, "He never went to that place." 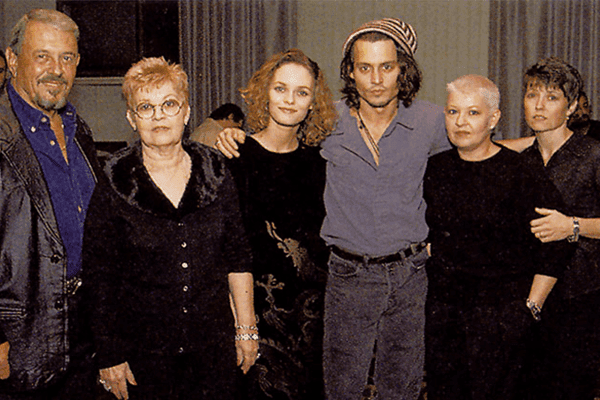 "Really early on as a young child," she said, "none of what was happening in our home felt good. And so, as I got older, both Johnny and I actually, we decided that once we left, once we had our own home, we were never going to repeat, ever, anything similar in any way to our childhood. We were gonna do it different." 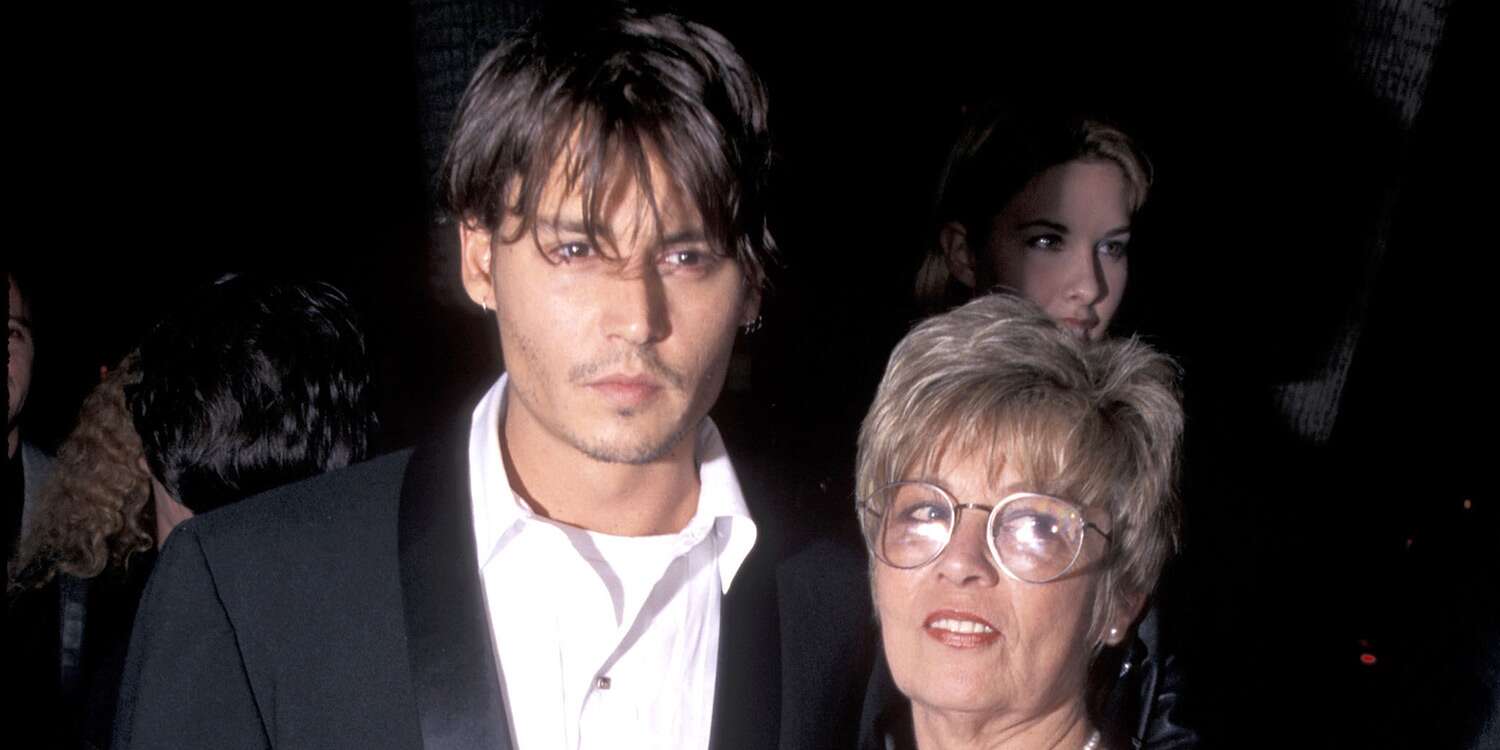 Betty "softened" as she grew older, Dembrowski said. She died at age 81 in May 2016, just days before Heard filed for divorce from Depp. Depp and Heard, who met making the 2011 movie The Rum Diary, broke up in May 2016, when she sought a domestic violence restraining order against him, accusing the actor of abusing her. Depp denied the claims, and the former couple settled their divorce out of court in August 2016. 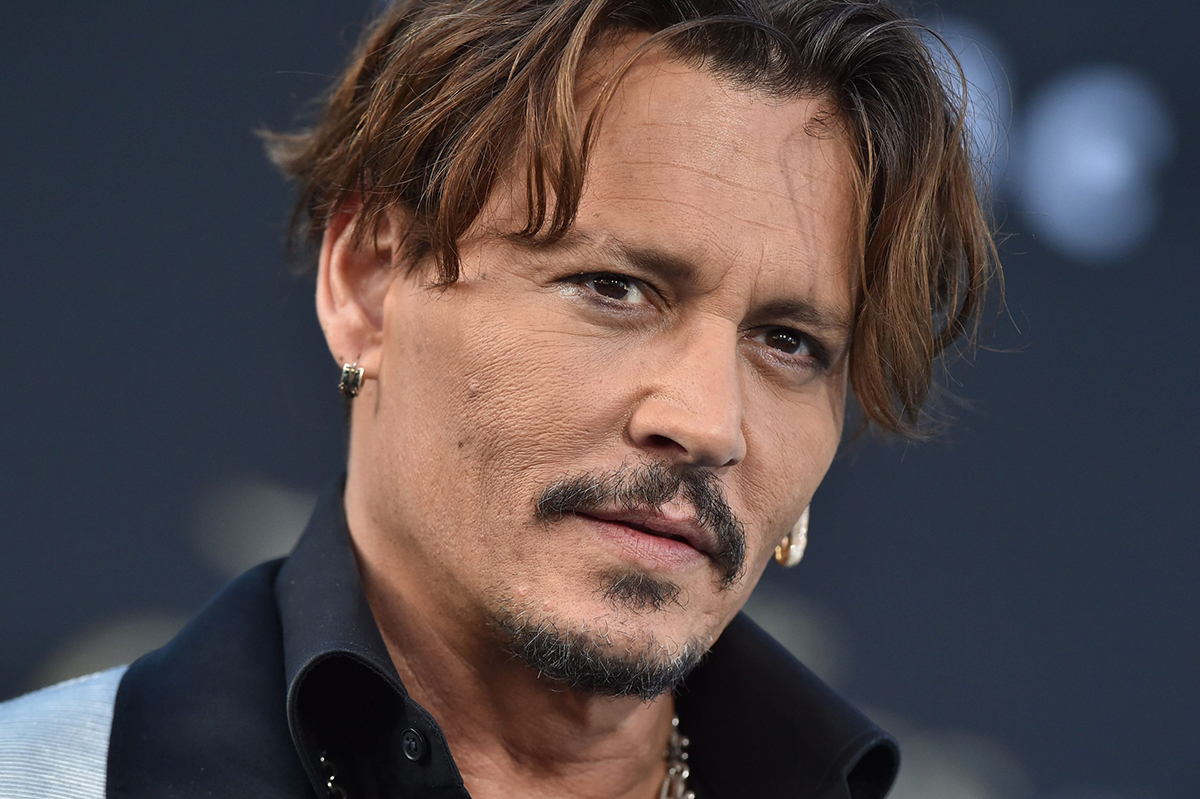 During opening statements before Dembrowski's tesitmony, Heard's attorney Ben Rottenborn said evidence will show she suffered domestic abuse by Depp that "took many forms," including physical, emotional, verbal and psychological, as well as "sexual violence at the hands of Depp." A spokesperson for Depp denies the allegation as "fictitious." 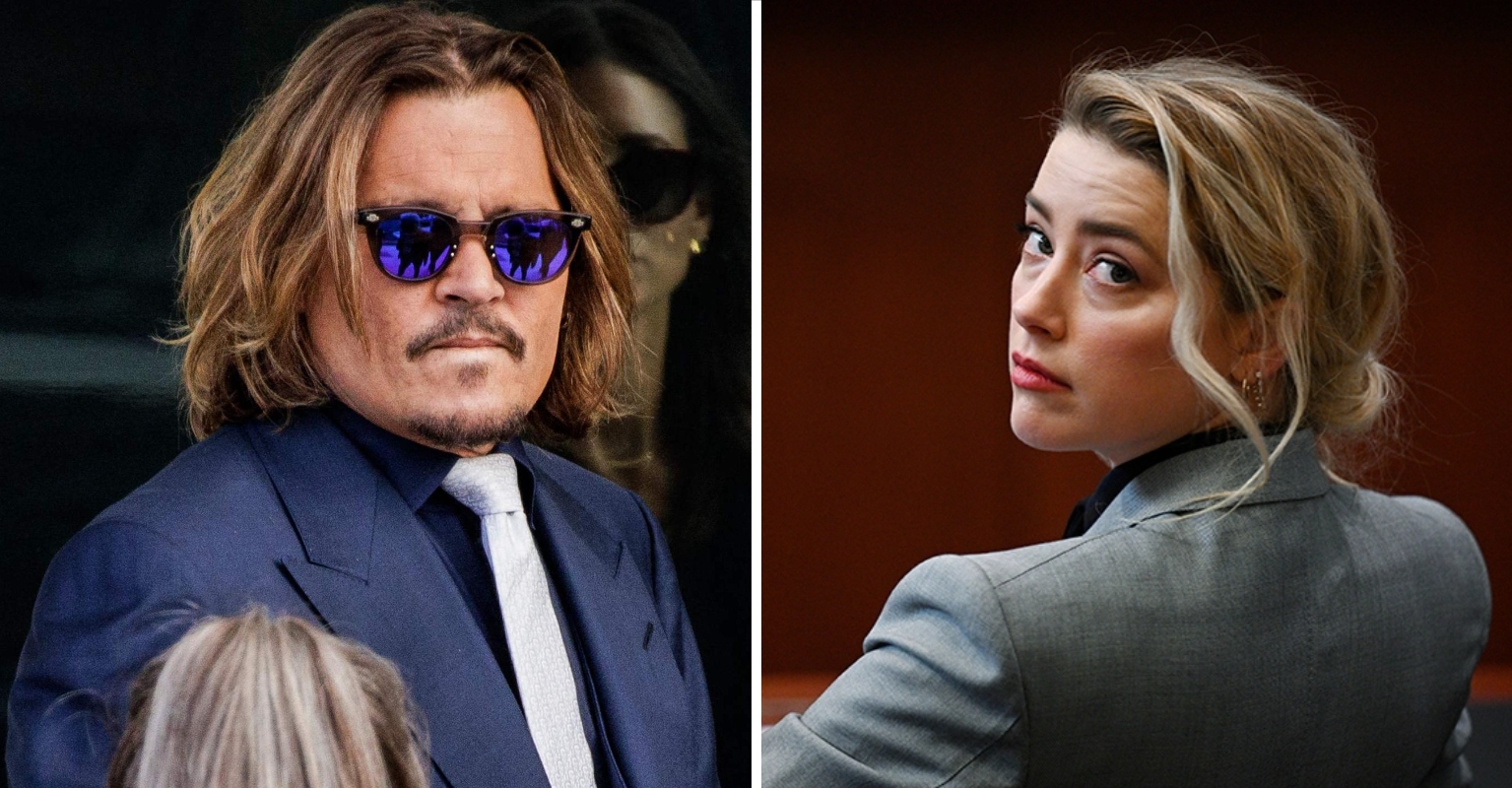 Depp originally filed the $50 million lawsuit in March 2019, but it was postponed due to the pandemic.

Back in November 2020, Depp lost his highly publicized U.K. libel lawsuit case against British tabloid The Sun for calling him a "wife-beater." The court upheld the outlet's claims as being "substantially true" and Heard testified to back up the claims. In March 2021, his attempt to overturn the decision was overruled. 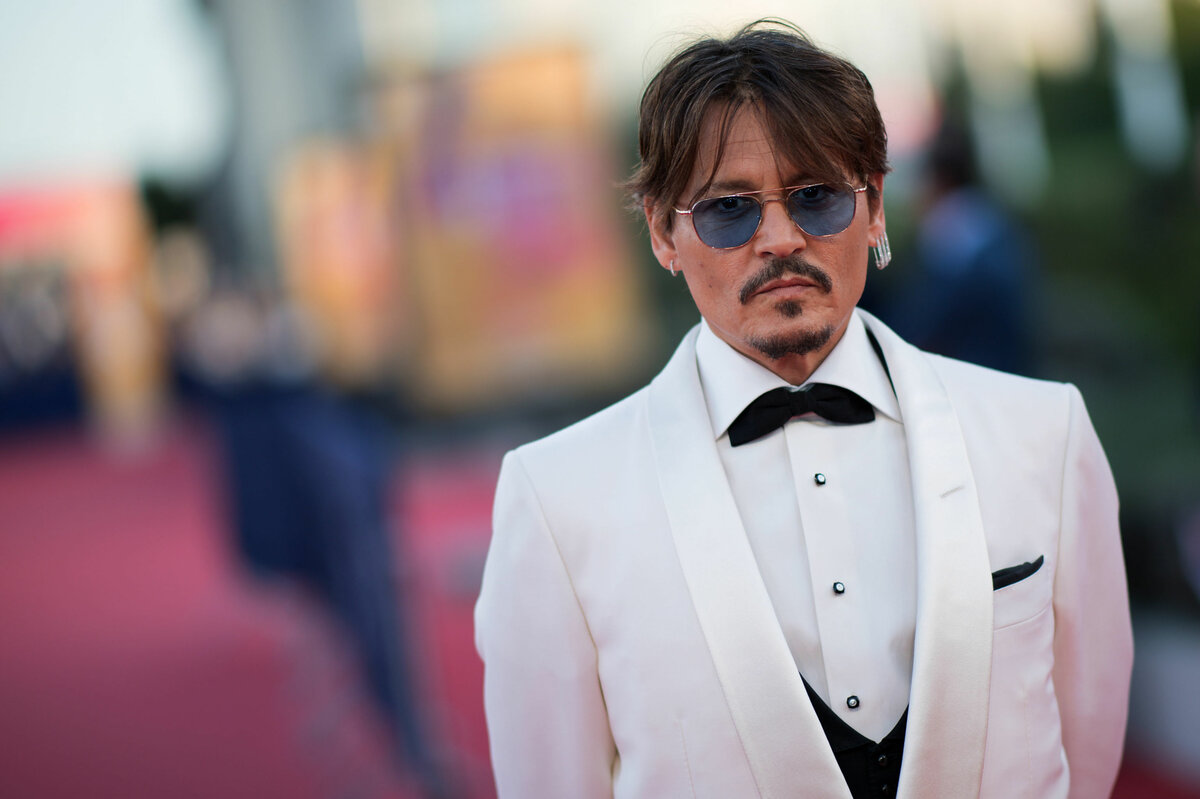