“Pirates of the Caribbean” actor Johnny Depp took the witness stand Tuesday in his defamation trial against ex-wife Amber Heard.

Depp, 58, is suing Heard, 35, for $50 million over an op-ed the “Aquaman” actress wrote for the Washington Post alleging she was the victim of domestic abuse. Heard never identified Depp directly in the essay, but Depp’s attorneys her allegations have negatively impacted Depp’s career and relationship with his family. 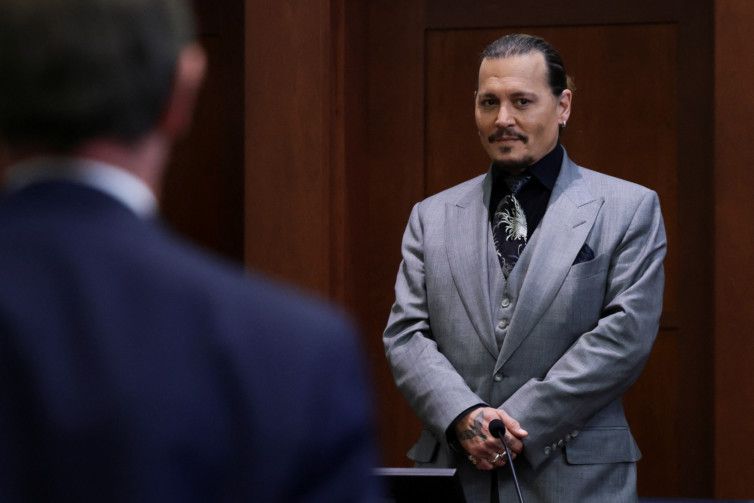 Depp described a "trying" six-year relationship with his ex-wife, whom he was married to between 2015 and 2017.

"About six years ago, Ms. Heard … brought these disturbing criminal acts against me that were not based in any species of truth," Depp said, wearing his hair pulled back in a ponytail. "It was a complete shock. It just didn’t need to go in that direction." 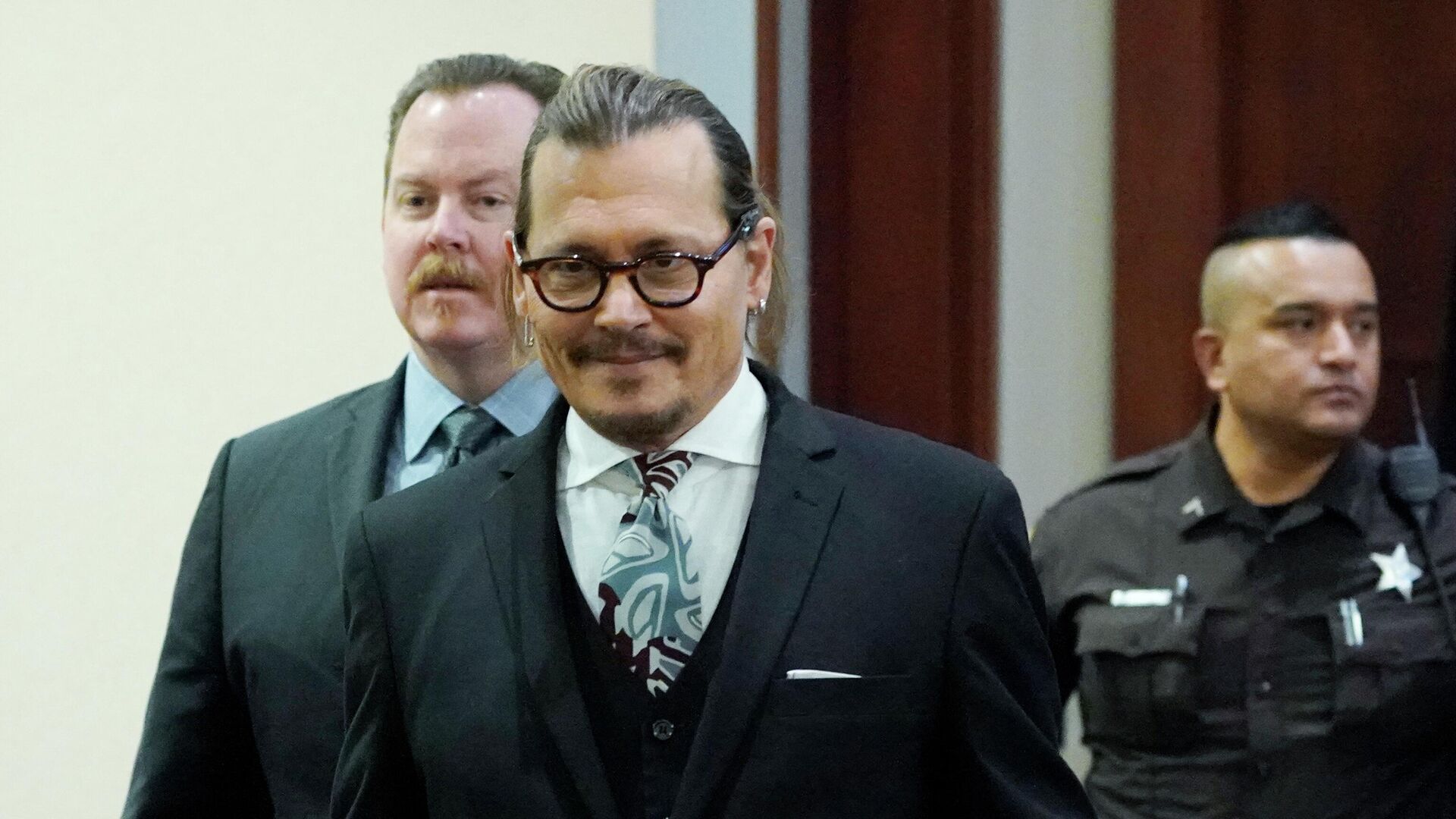 Depp continued to assert that he has never hit a woman and pushed back against allegations of a substance abuse problem — both details the defense has used in their arguments against Depp.

"It has been six years of trying times," Depp testified. "It's very strange when one day you’re a Cinderella, so to speak, then in 0.6 seconds, you're Quasimodo. I didn’t deserve that, nor did my children, nor did the people who believed in me all these years." 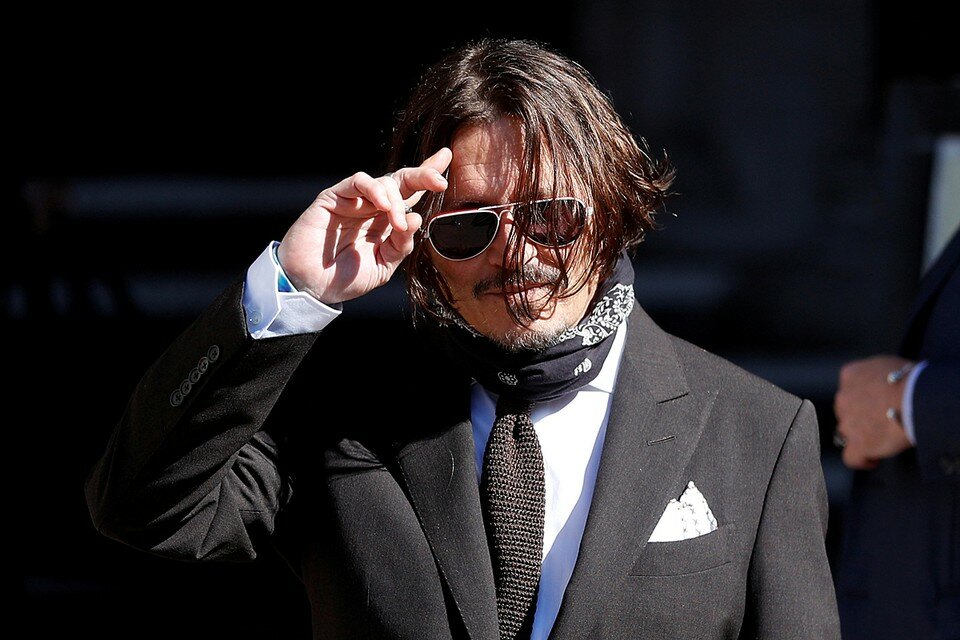 The "Pirates of the Caribbean" star said it's hard for him to air the intimate details of his life in public but necessary, saying he is "obsessed with the truth."

In the beginning of their relationship, Depp said, Heard seemed "too good to be true." 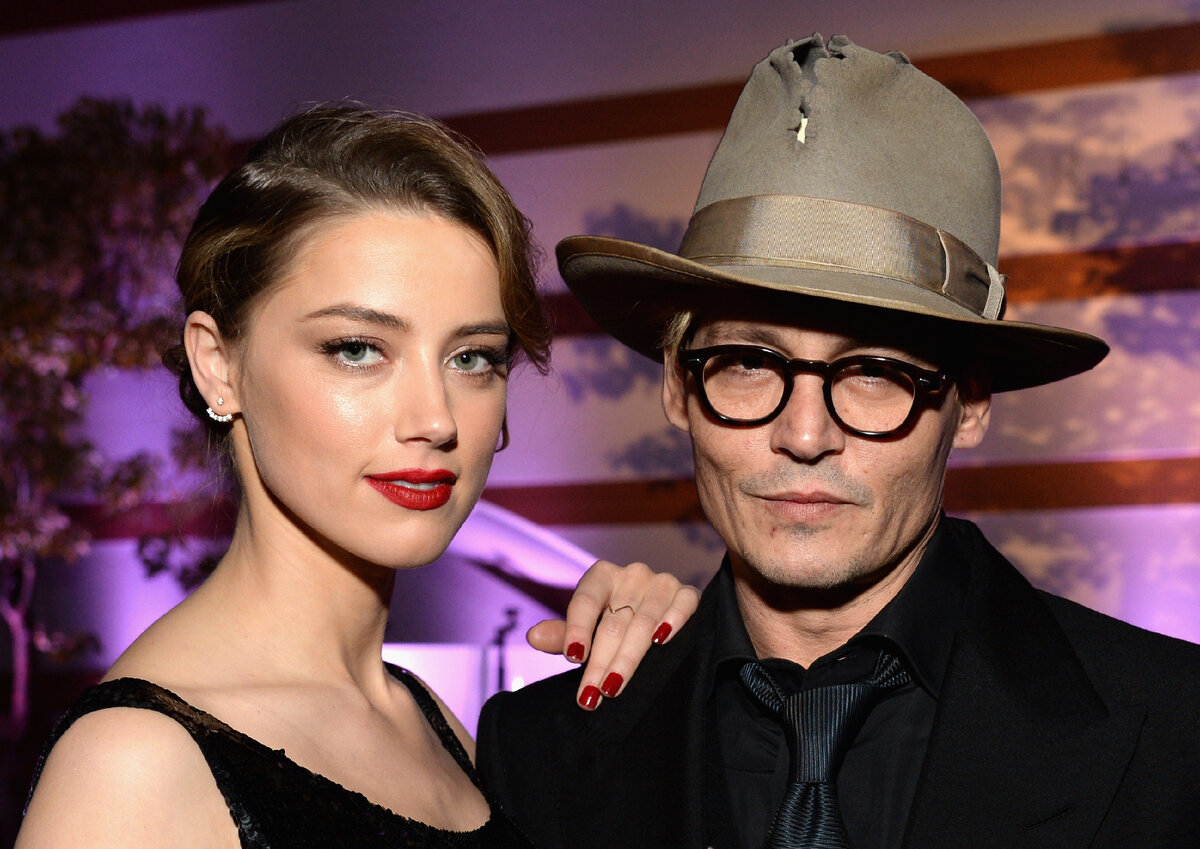 "She was attentive, she was loving, she was smart, she was kind, she was funny, she was understanding. We had many things in common," he said, adding, "It was amazing."

Heard would apparently sit him down on the couch when he walked in the door from work, give him a glass of wine and take off his boots.

"I've never experienced anything like that in my life," he recalled. But within a year and a half, he said, "she had become another person."

Both parties have accused each other of abuse, though Heard has yet to take the stand herself. Heard attorney Benjamin Rottenborn said last week that the actress will take the stand later on in the trial and detail the "graphic and horrifying terms" of her marriage with Depp. He mentioned one instance of alleged abuse in which Depp "kicked" Heard in the back on a private jet, calling the actor an "obsessed husband hellbent on revenge." 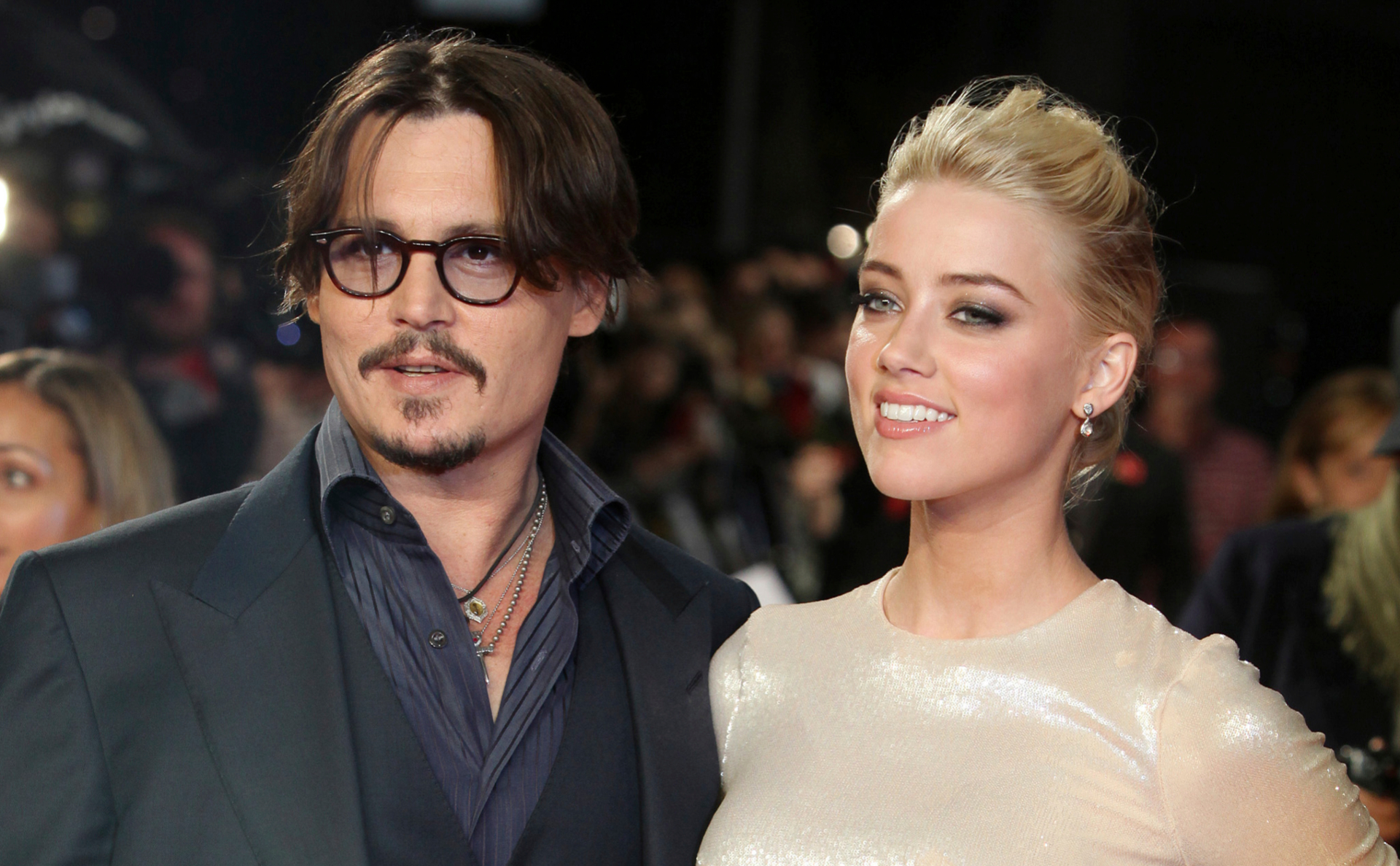