Keith Urban shares how wife Nicole Kidman helped him through his battle with alcoholism: ‘I just realized I’m allergic to it’

Keith Urban is sharing how wife Nicole Kidman helped him battle his addiction to alcohol and cocaine.

In a new interview with the Sunday Times, the Australian country star, 54, spoke openly about his path to recovery, which included multiple stints in rehab, and ultimately, the encouragement of his wife.

“Everyone does what they want to do to have a great time. I just realized I’m allergic to it. Someone said, ‘You have an allergy? What happens when you drink?’ And I said, ‘I break out in cuffs,’” Urban joked. 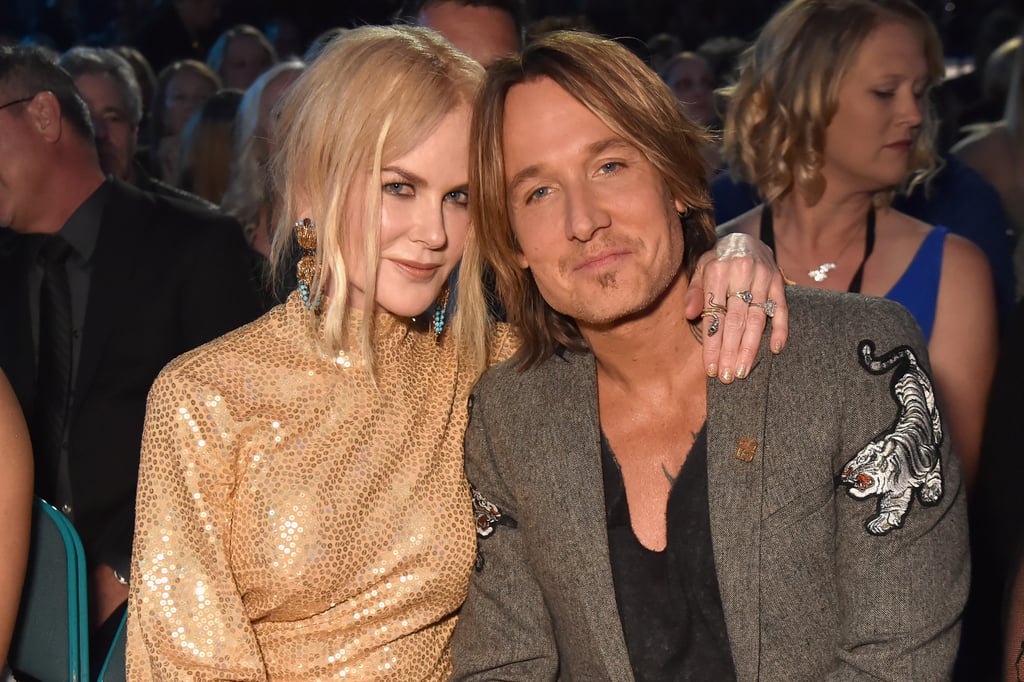 The singer first checked into treatment in 1998, followed by a stint a few months after marrying Kidman in 2006, at her insistence. Now, Urban, who shares daughters Faith, 10, and Sunday, 13, with Kidman, is giving her credit for helping him get back on track on his new ballad, "Thank You." The song features lyrics like “I thank you for my life.” Urban says that touching message is specifically honoring his wife. 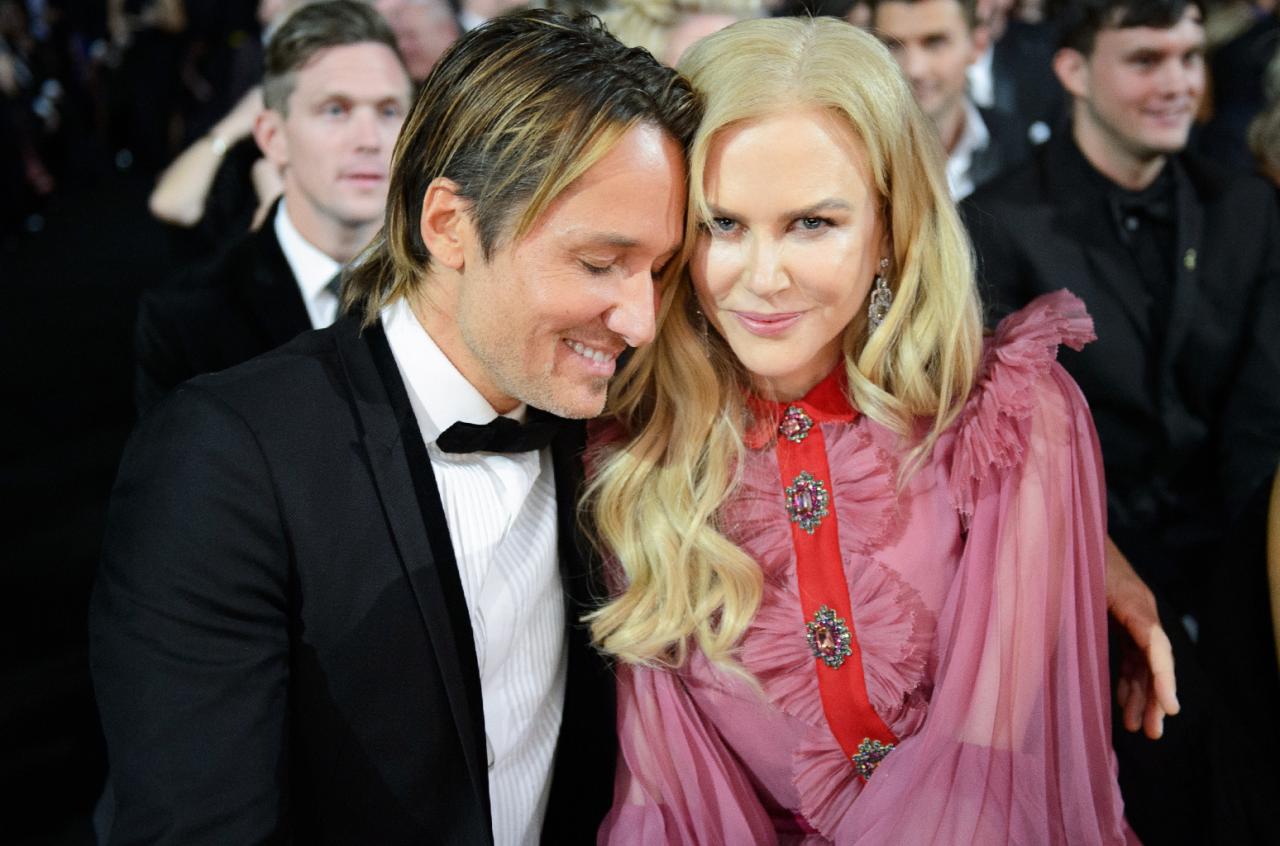 “I had to find a different way to be in the world,” he explained. “I’m glad it didn’t change anything about my music. I wrote plenty of hit songs while drunk. I wrote plenty sober. I feel lucky it hasn’t defined my creativity.”

The seeds of Urban's alcoholism were planted in his childhood. Growing up with an alcoholic father, he saw what the disease could do a family. But accepting he had the same problem as his dad was a real challenge. 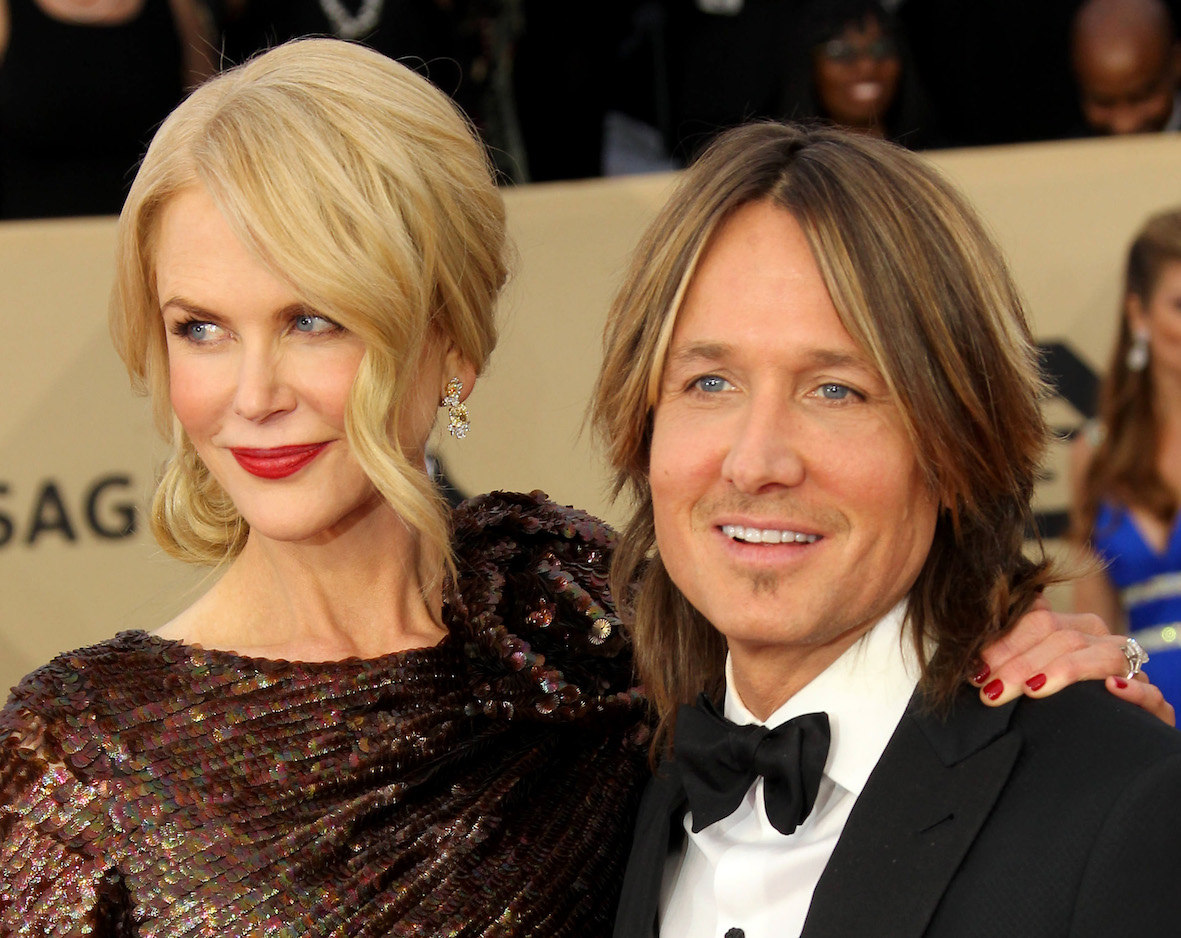 “My dad was an alcoholic, so I grew up in an alcoholic house and it took me a long time to believe I was wired the same,” he shared.

Urban says he tends to avoid talking about his sobriety because he wants his legion of fans to be able to enjoy themselves without dealing with the heavy subject matter. 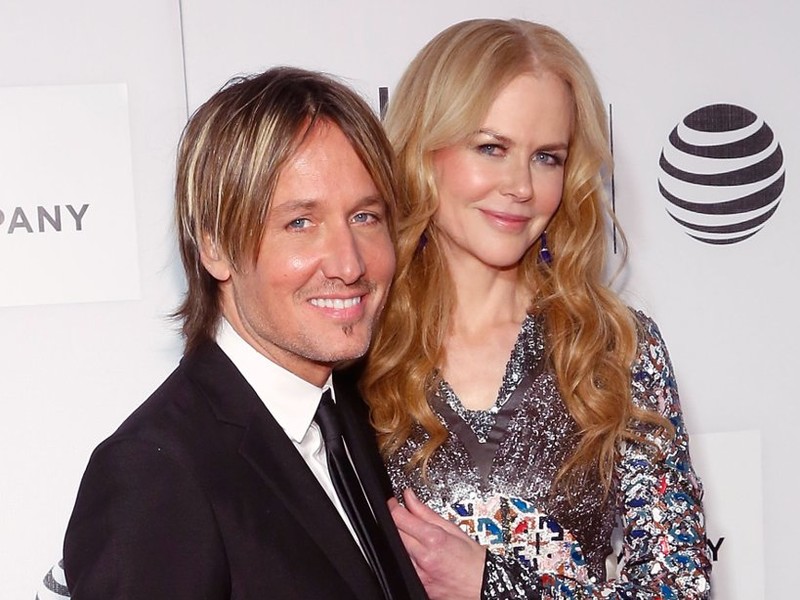 “I don’t talk a lot about it because I love my audience being able to just come and have a great time," he said. "I’ve nothing against drugs or alcohol."

While Urban is proud to share how much Kidman has supported him, the actress also loves to point out that the support is reciprocal. At the 94th Academy Awards last month, Urban flew in during the wee hours after performing so he could be on the red carpet with his wife, who was nominated for Best Actress for Being the Ricardos. 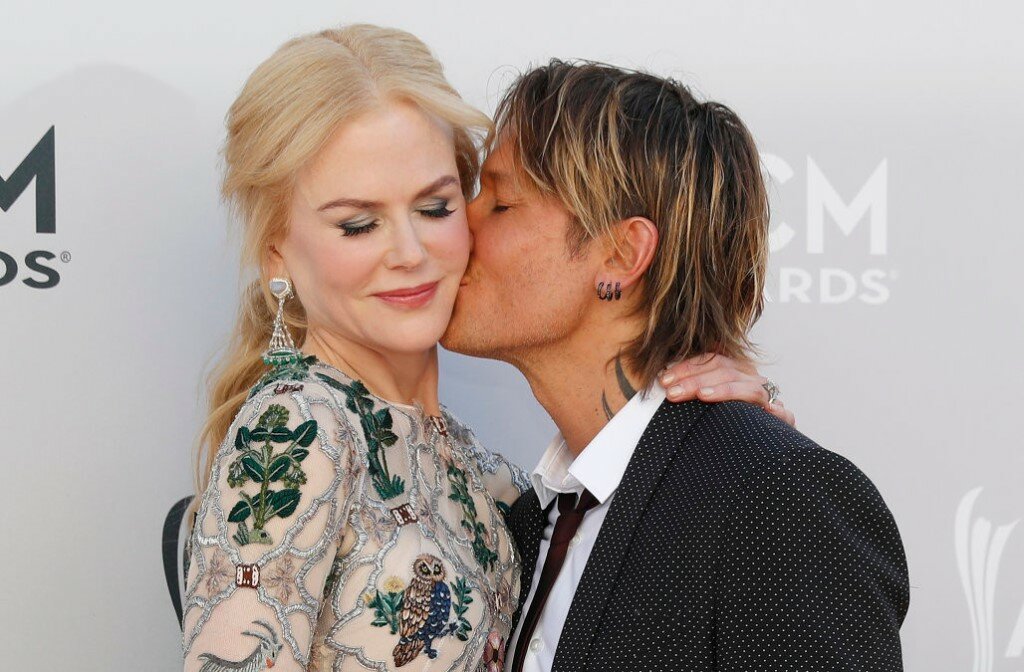 "I'm so happy to be here with my husband who was playing Vegas last night and flew in and landed at 1 a.m.," Kidman said.

"My life started when you said ‘I do’ 5,475 days ago today," Urban captioned the photo. 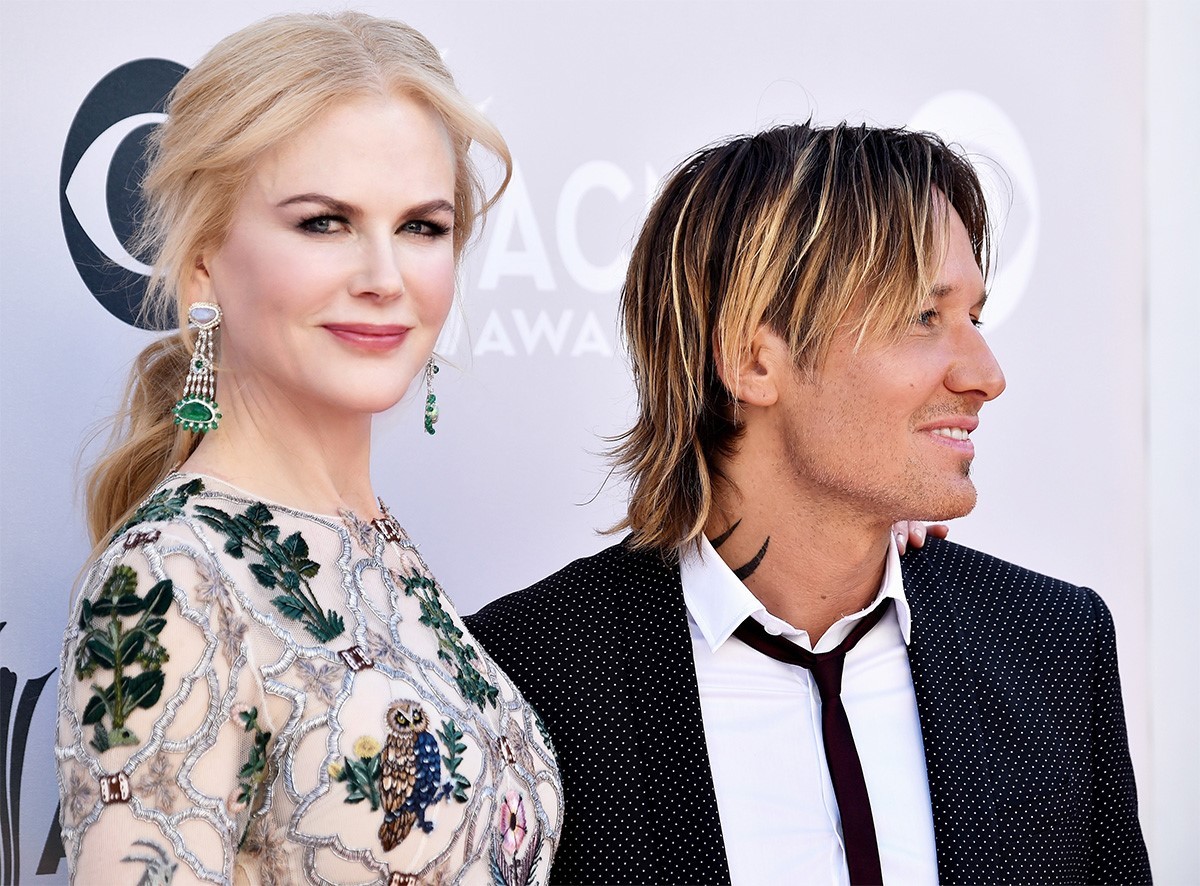