Black Sabbath legend Ozzy Osbourne, his wife Sharon, daughter Kelly and son Jack starred in The Osbournes 20 years ago, but quit in 2005, thanks to their addiction struggles and mental health crises

Ozzy Osbourne has blamed the stress of reality telly for his family’s problems with drink and drugs.

The Black Sabbath legend, his wife Sharon, daughter Kelly and son Jack starred in MTV’s The Osbournes 20 years ago.

But just three years after the show’s launch, the family quit in 2005, amid struggles with addiction and mental health crises.

73-year-old Ozzy has told how their show did far more harm than good. 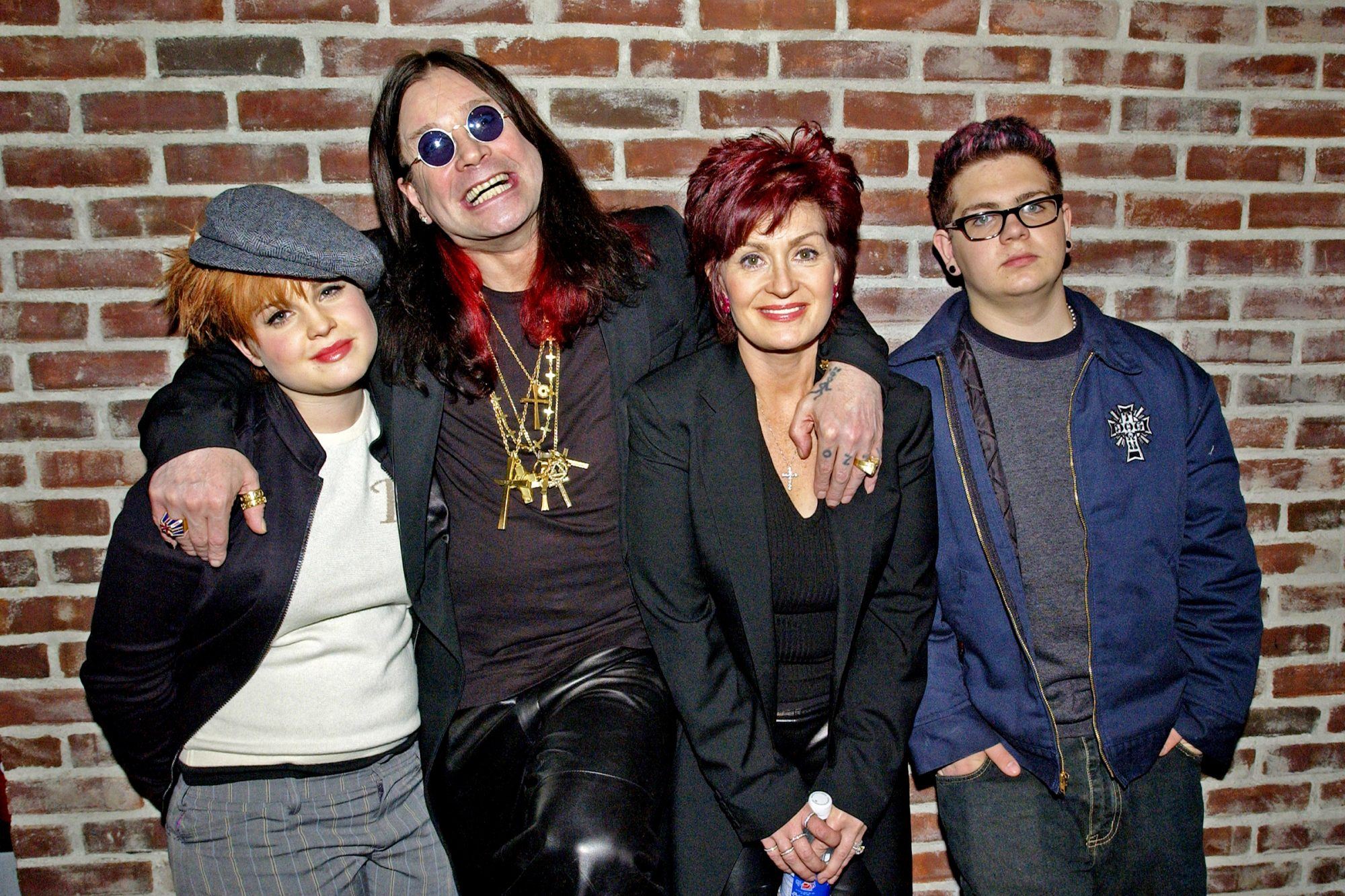 Speaking to The Sun, the rocker admitted: "When you've got a camera crew living in your house 24 hours a day seven days a week it gets a bit crazy.

"The kids were doing drugs and alcohol and I'd gone back on the booze.

"By the time year three came along Sharon sat us all down and said, 'Do you want to carry on?'. Everybody just said no."

One of the show's main plot lines involved Ozzy trying to undo years of hard partying by eating well and running on a treadmill.

But it turned out the Black Sabbath rocker was indulging in his vices behind the scenes. 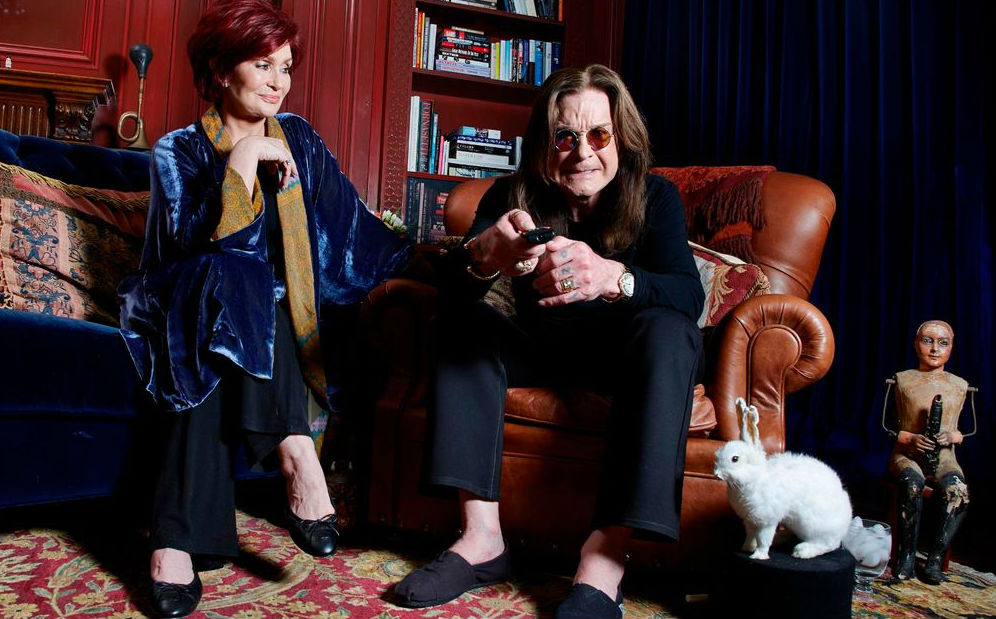 Ozzy previously revealed: "When the filming ended, I'd go in my little bunker and smoke a pipe and drink about a case of beer every day.

"I'd give myself some goodness and get up early in the morning and go jogging for six miles."

The show did cover some of the famous family's darker moments including mum Sharon's battle with colon cancer and Ozzy's quad bike accident. 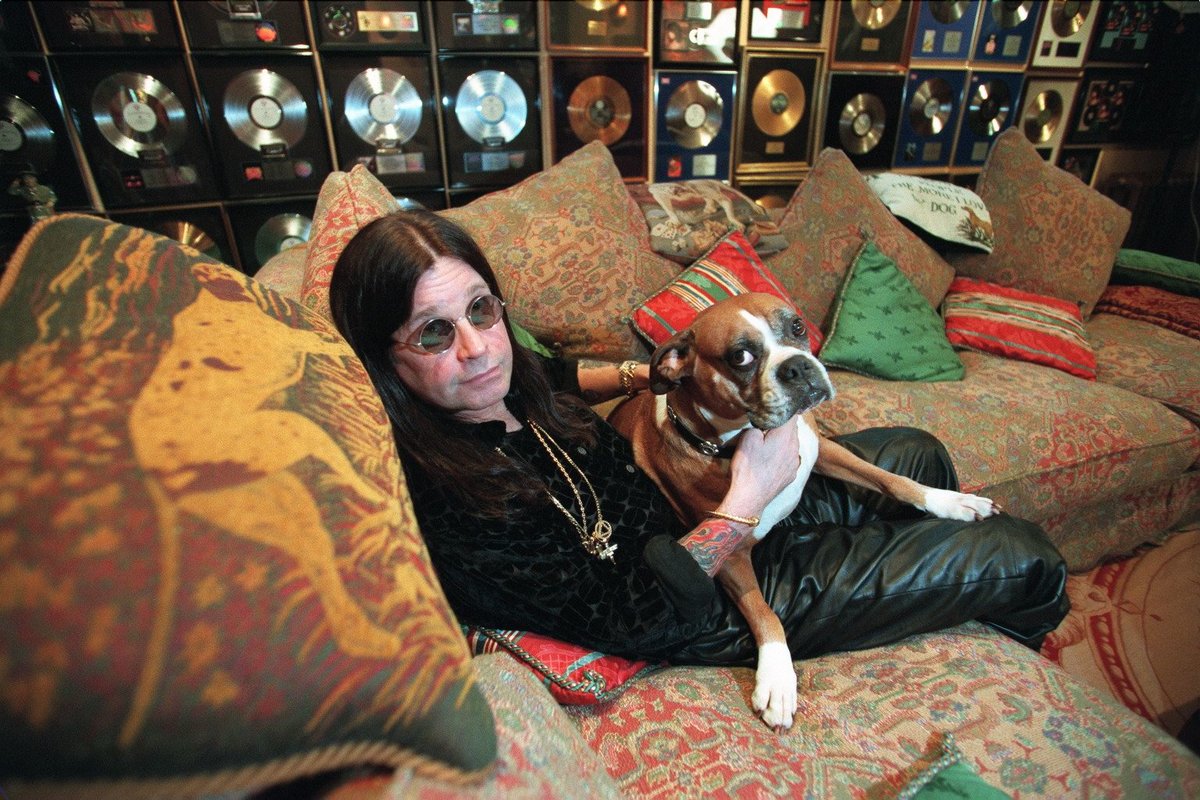 Distraught over Sharon's diagnosis in series two, Ozzy was also taking a raft of prescription medication.

The singer previously admitted he can't bring himself to watch the show back because of the state he was in.

But the addiction issues didn’t stop with Ozzy.

Unbeknown to her family, Kelly first started abusing prescription painkiller Vicodin after being prescribed it for tonsillitis when she was just 13.

At one point, the teenager was popping 100 pills a day and throwing up blood, and later explained her addiction was to blame for the screaming matches she had on the show. 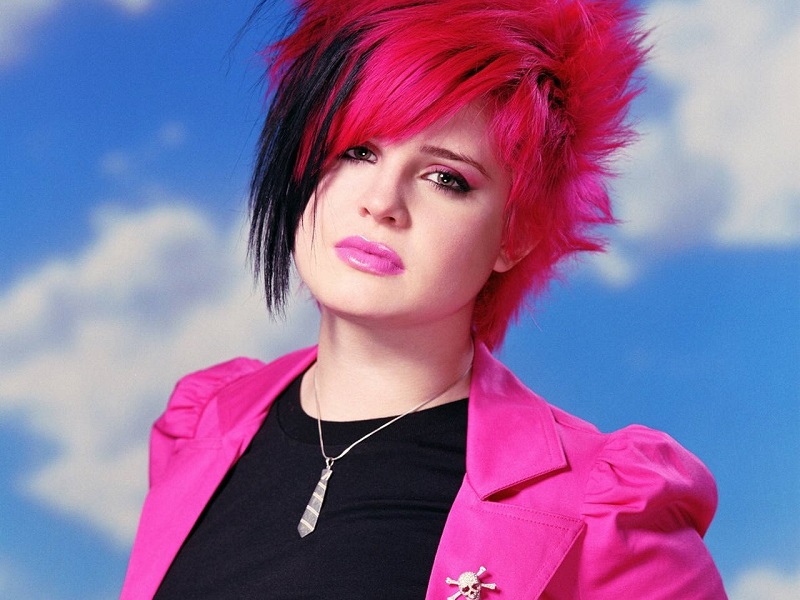 Kelly was rushed to rehab for the first time of many in 2004 and at one point a desperate Sharon resorted to locking her in a padded cell.

Series two saw Jack finally come clean about his own demons and enter a rehab facility for an addiction to opioid painkiller OxyContin. 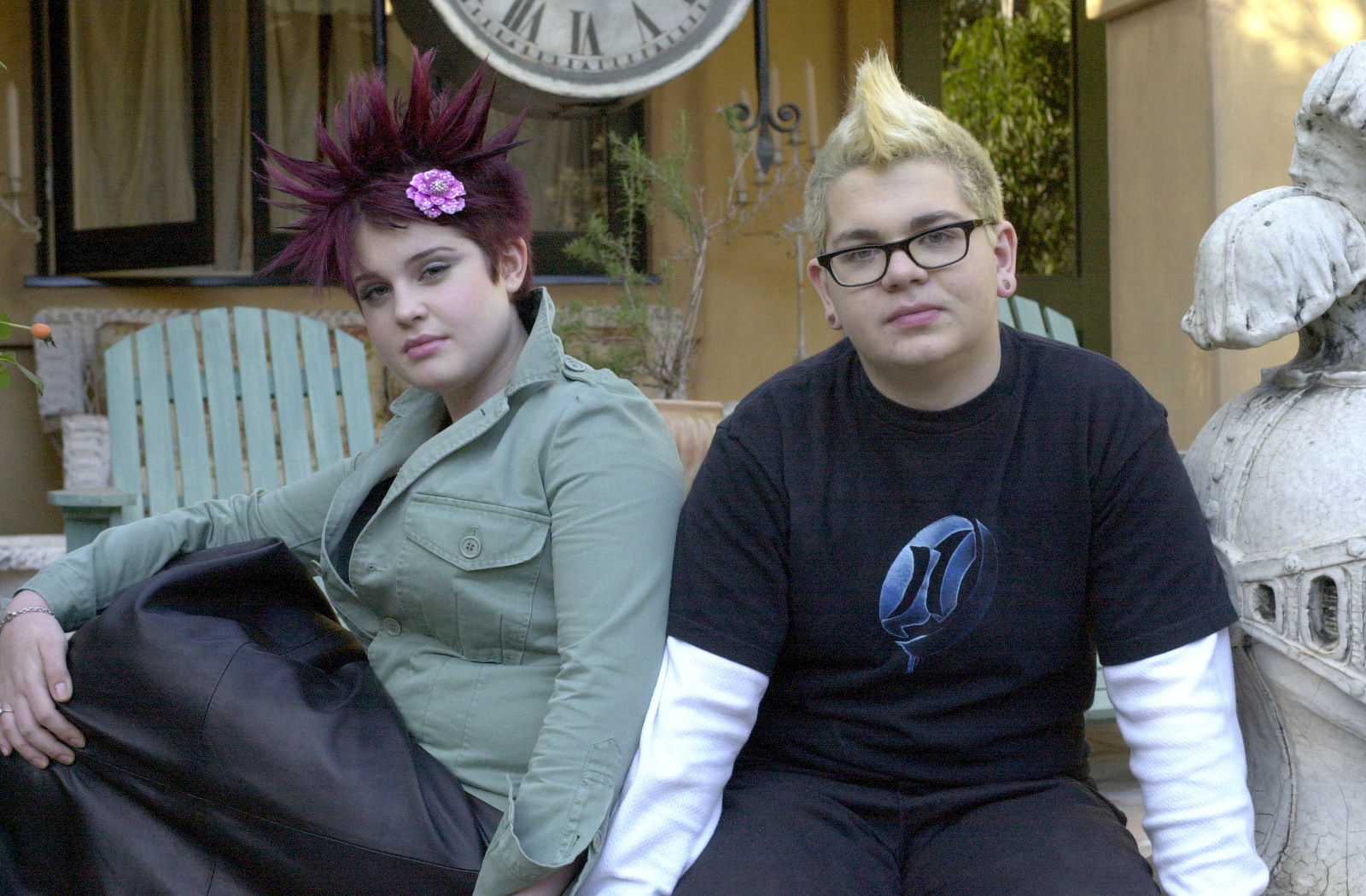 The antics of the family achieved much attention during its four seasons, and although the show had been centred on the lives of the rock star's family, it did not feature Ozzy and Sharon's eldest child, Aimee Osbourne, now 38.

While Kelly and Jack were happy to take centre stage, their big sister Aimee wouldn't have a bar of it and moved out of the family home aged just 16 when she found out the cameras were coming. 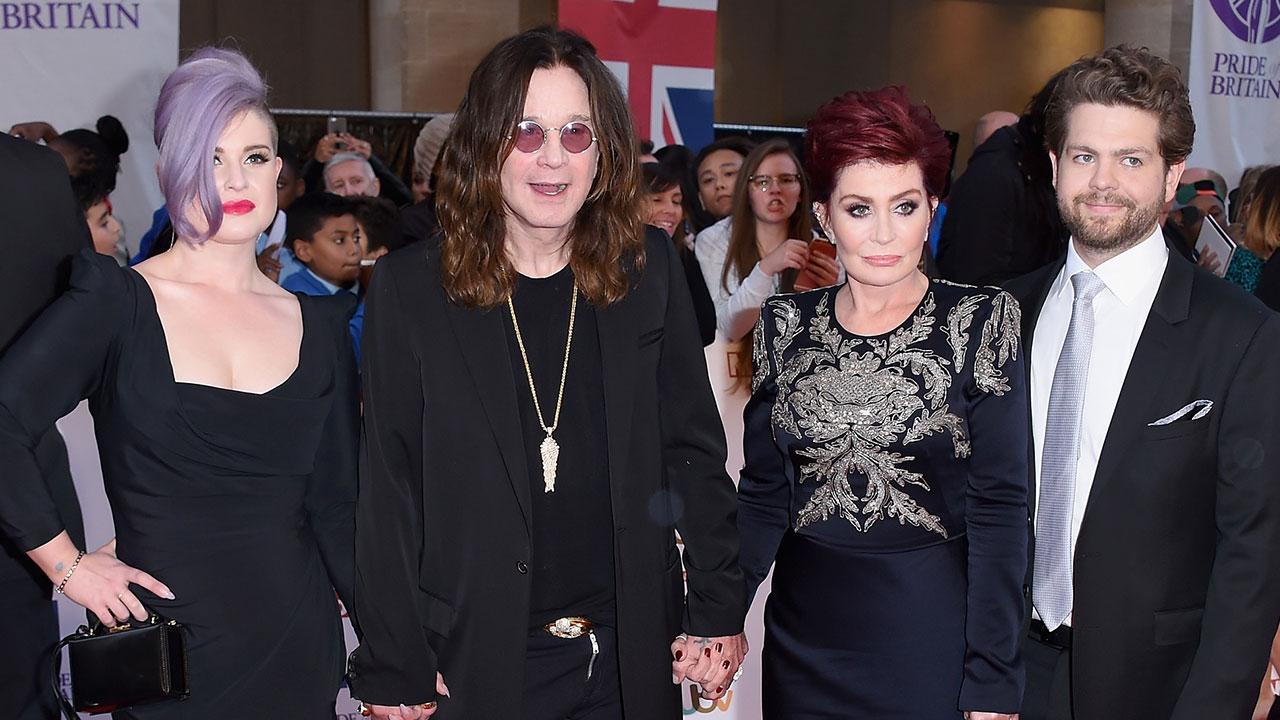 She also banned her visits from being filmed, and Sharon, 67, later admitted the situation put a distance between them.

“I know that my eldest girl couldn’t live in our house because we were filming and it drove her insane," Sharon told her US talk show, The View. 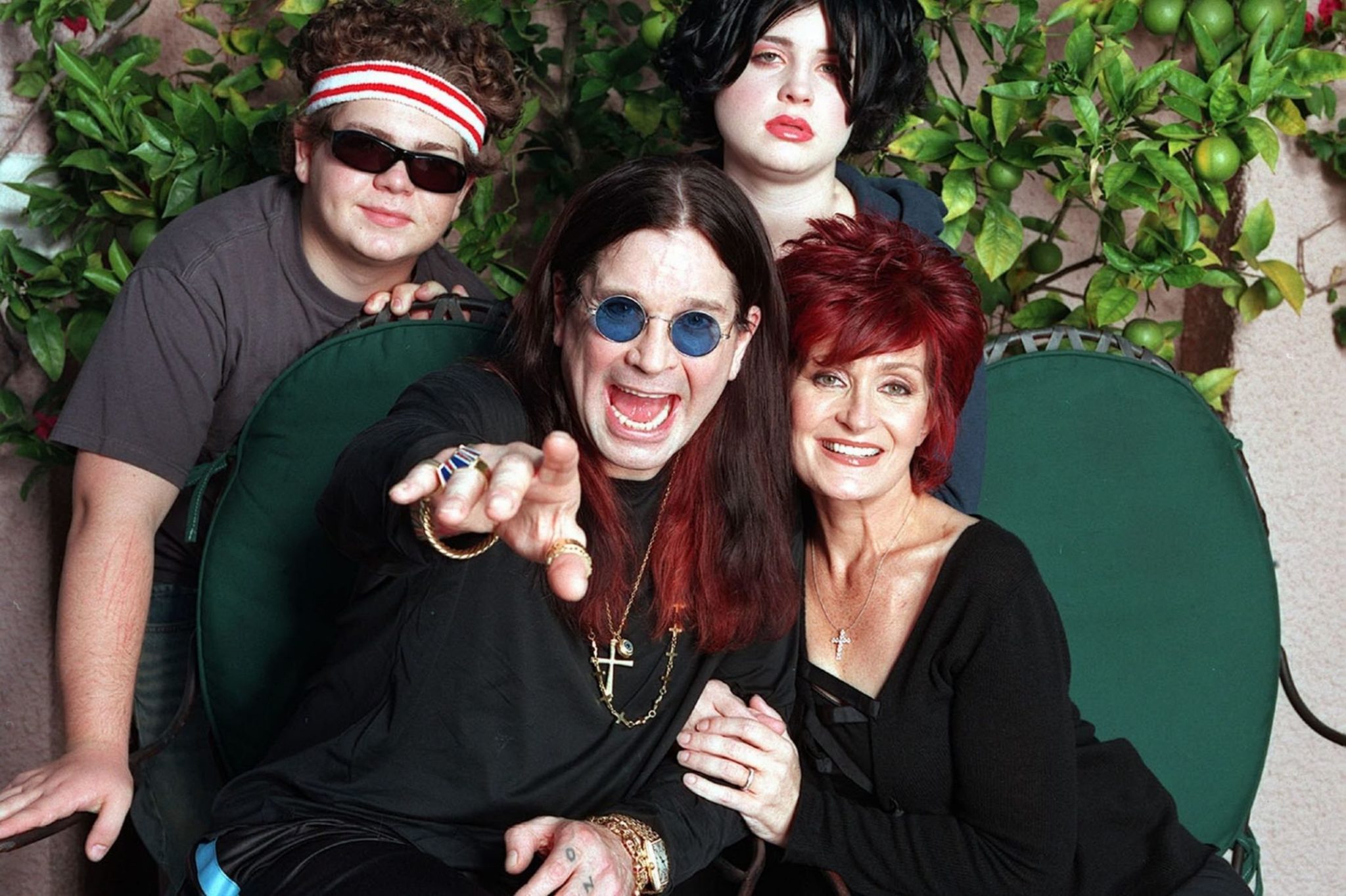