Lizzo Confirms She’s in a Relationship

Lizzo revealed that she is in a relationship during an interview with Andy Cohen on April 18. Hear what else she had to say about her new man.

Lizzo finally confirmed she has a boyfriend during a candid interview with Andy Cohen on his SiriusXM Radio Andy show on April 18.

When the host asked whether she was still with the mystery man she was spotted with at Craig’s restaurant in West Hollywood back in February, the “Good as Hell” rapper laughed before answering, “Yeah, whatever yeah.” 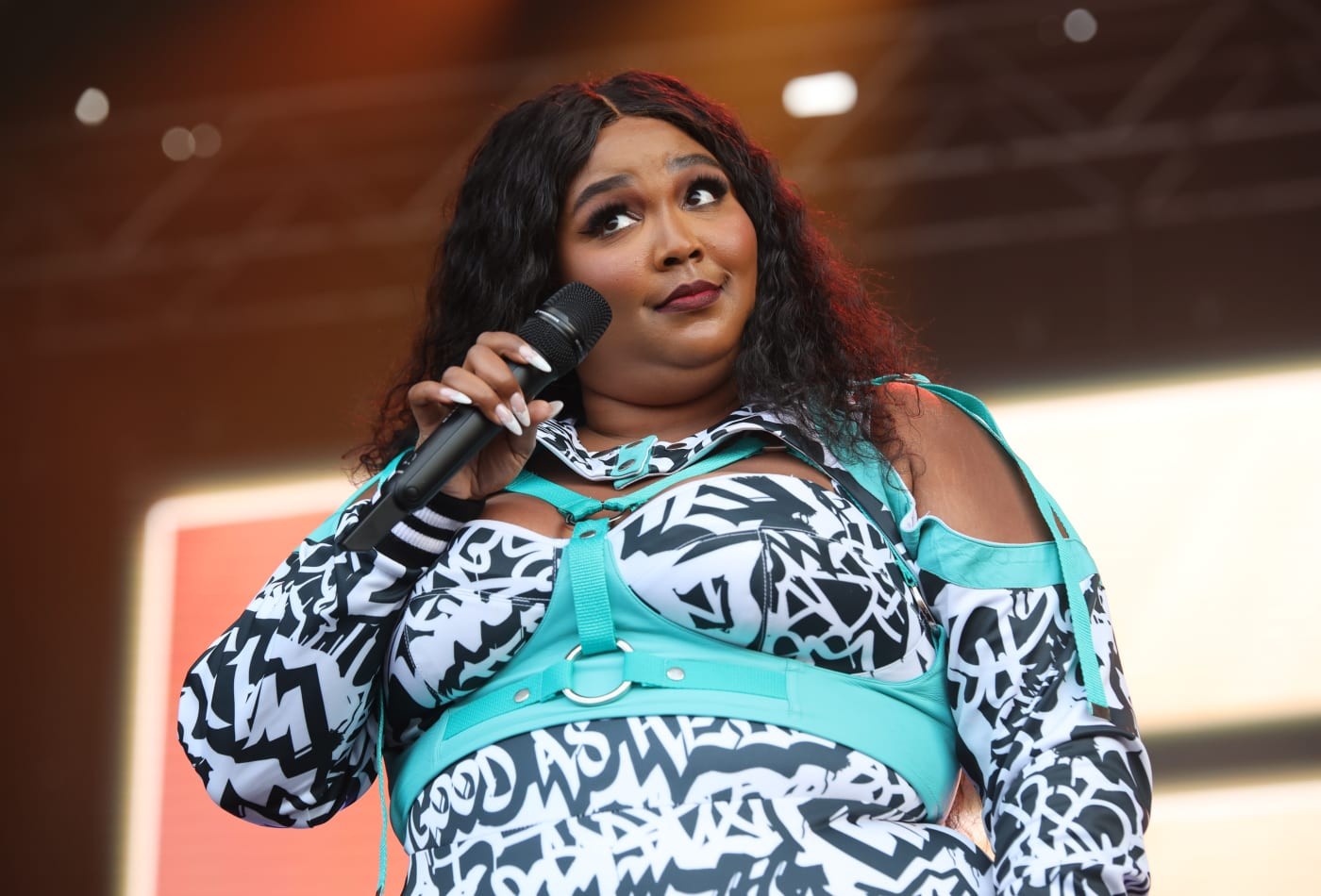 The duo was also photographed together at Crustacean restaurant in Beverly Hills last October.

Andy suggested it must be hard for her to date being such a superstar, but Lizzo shrugged it off, saying her fame is "not even a factor" in her relationship.

"If you have the right person, no, not at all," she shared. "It should be mutually supportive no matter what that person does." 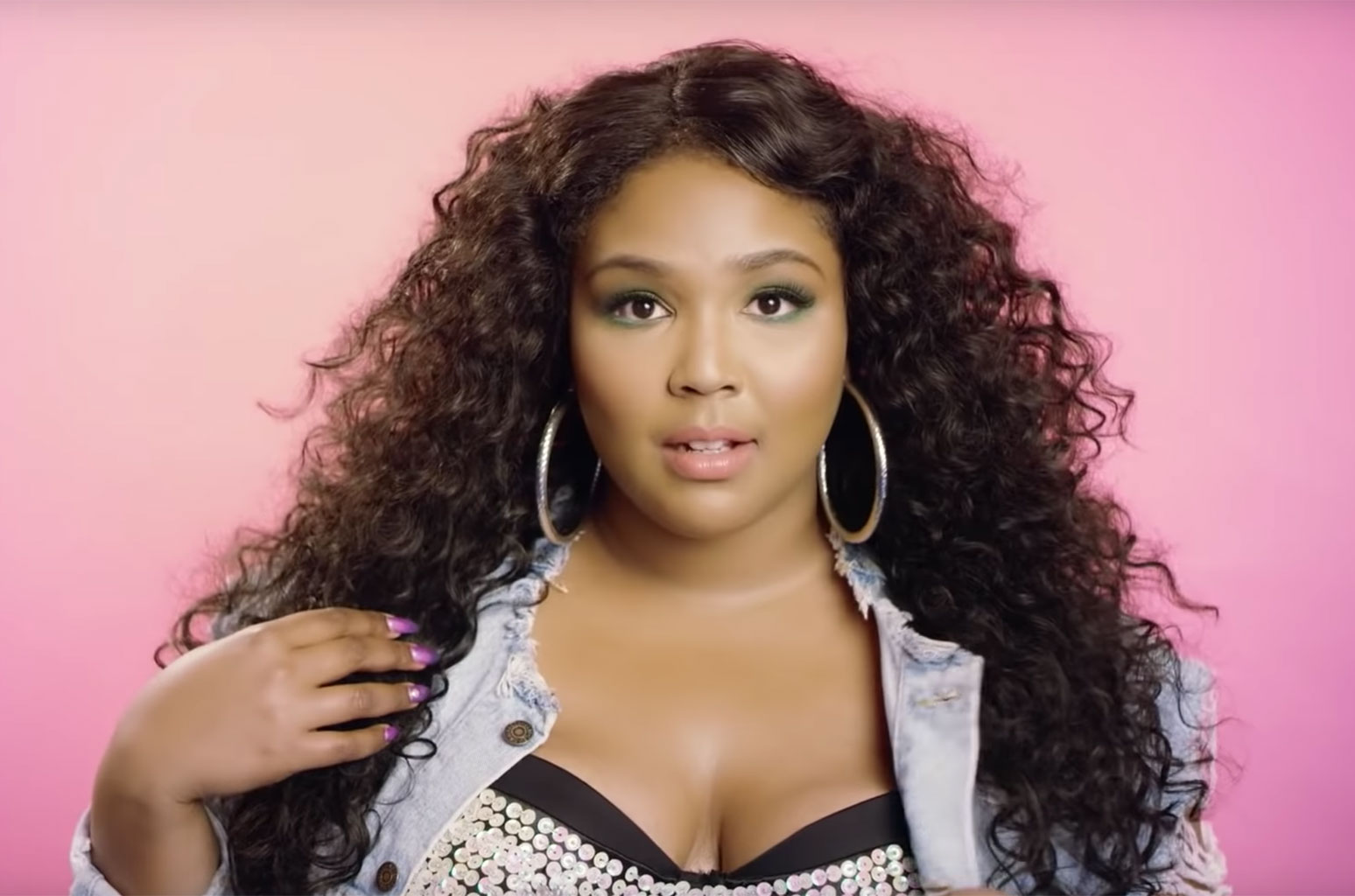 Lizzo, 33, didn't reveal her boyfriend's identity, but she did say he was on hand to support her during her April 16 hosting gig on Saturday Night Live, where she joked about the rumors of her "dating every little white boy in Hollywood." 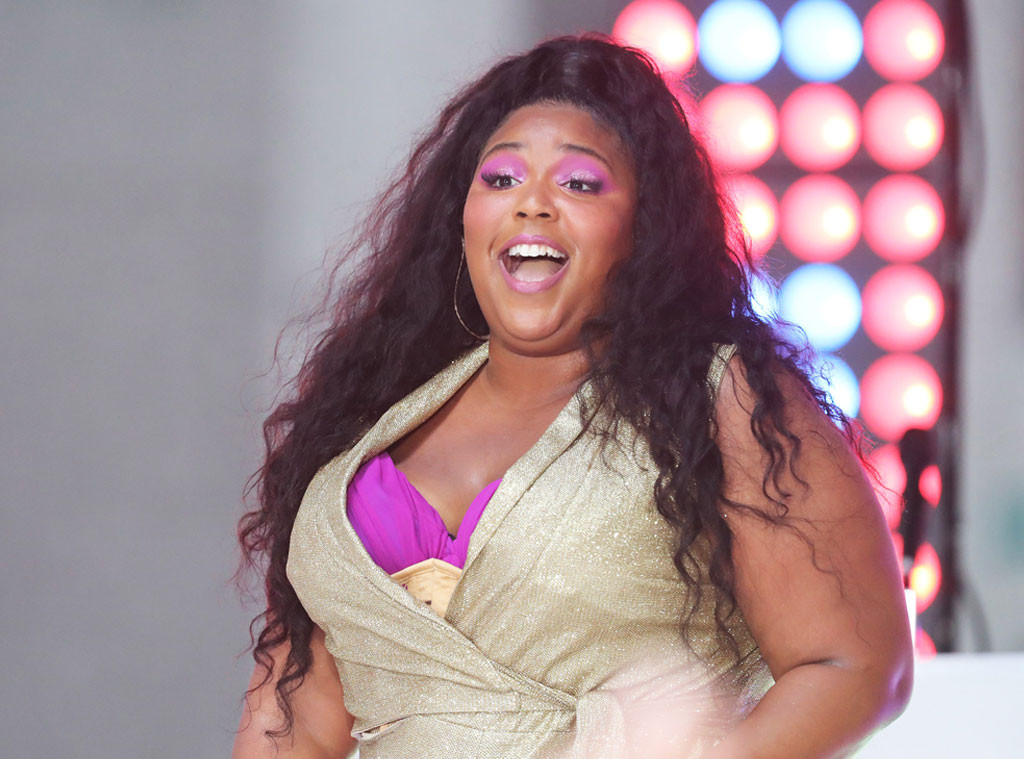 "They think I'm collecting members of One Direction like Infinity Stones," she said during her opening monologue. "I even heard a rumor that I'm pregnant with Chris Evans. I have no idea where that one started."

She added, "It could be the TikTok I did where I said, ‘I'm pregnant with Chris Evans' baby, y'all. It's called manifesting." 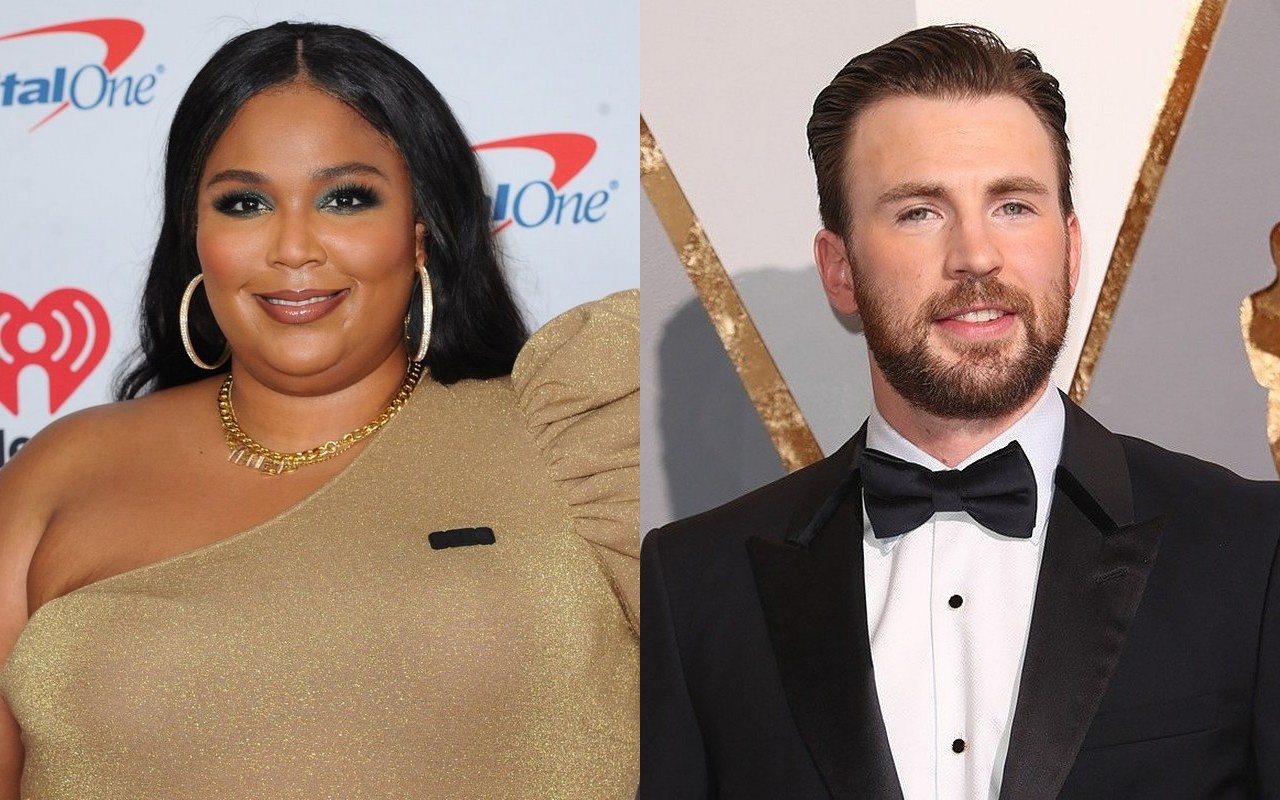 Back in February, Lizzo admitted she was "a little bit" in love during a conversation with Variety and teased that her forthcoming project was inspired by romance. 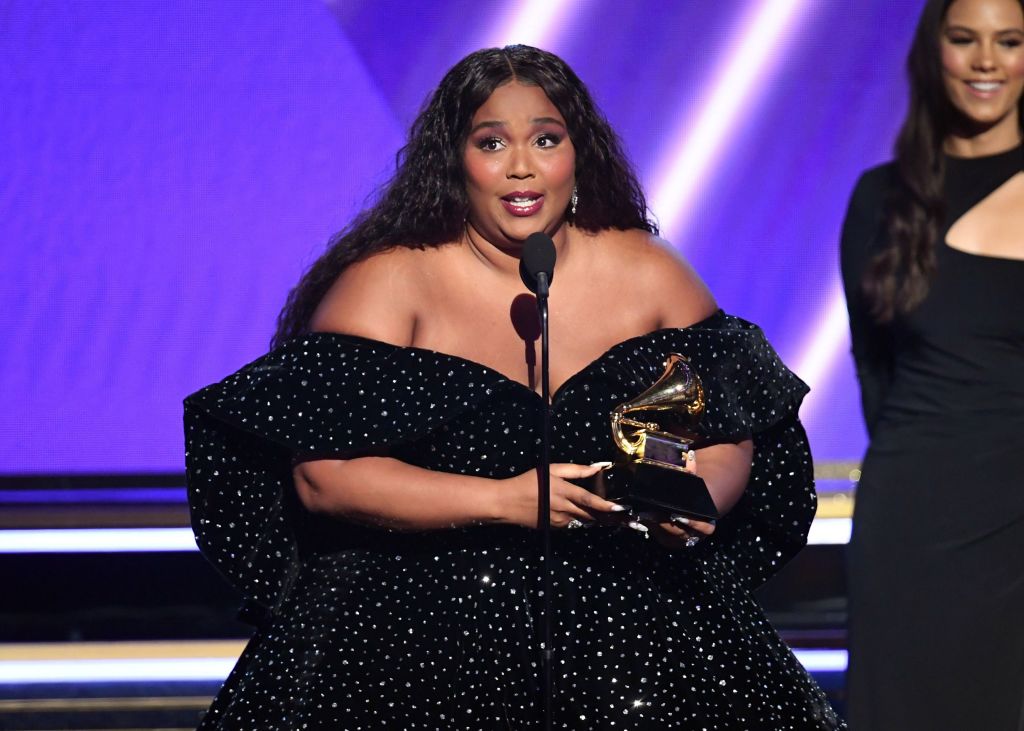 In March 2021, Lizzo was photographed sharing PDA with the same mystery man on a balcony in Malibu, Calif., but remained coy on the nature of their relationship. Days later she posted a thirst trap to Instagram with the caption, "SINGLE" and a winking tongue-out emoji. 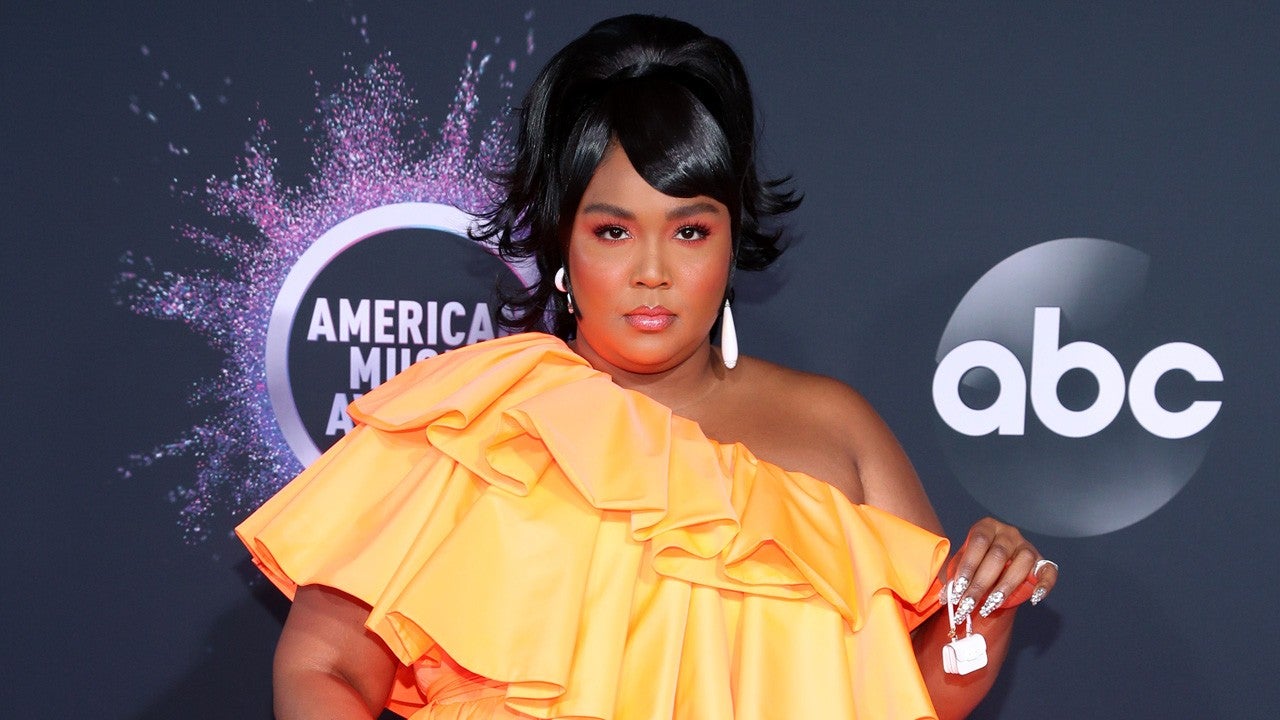