To celebrate the sports superstar, here are seven facts about his life and iconic career.

He was technically never cut from his high school basketball team

The story of Jordan being cut from his high school basketball team has long been part of his personal narrative, but like a teenaged Jordan dangling from his chin-up bar to grow taller, the truth has been somewhat stretched. Jordan was never actually “cut” from the team – he tried out for the Laney High School (N.C.) varsity as a sophomore, and wound up on the junior varsity instead.

And a big reason for that was that Laney was in dire need of taller players, so they passed on the 5’10” Jordan in favor of his 6’7″ friend Leroy Smith. What is true is that Jordan used this perceived slight as motivation to work his butt off to improve, which led to impressive results when a growth spurt shot him up to 6’3″ as a junior. 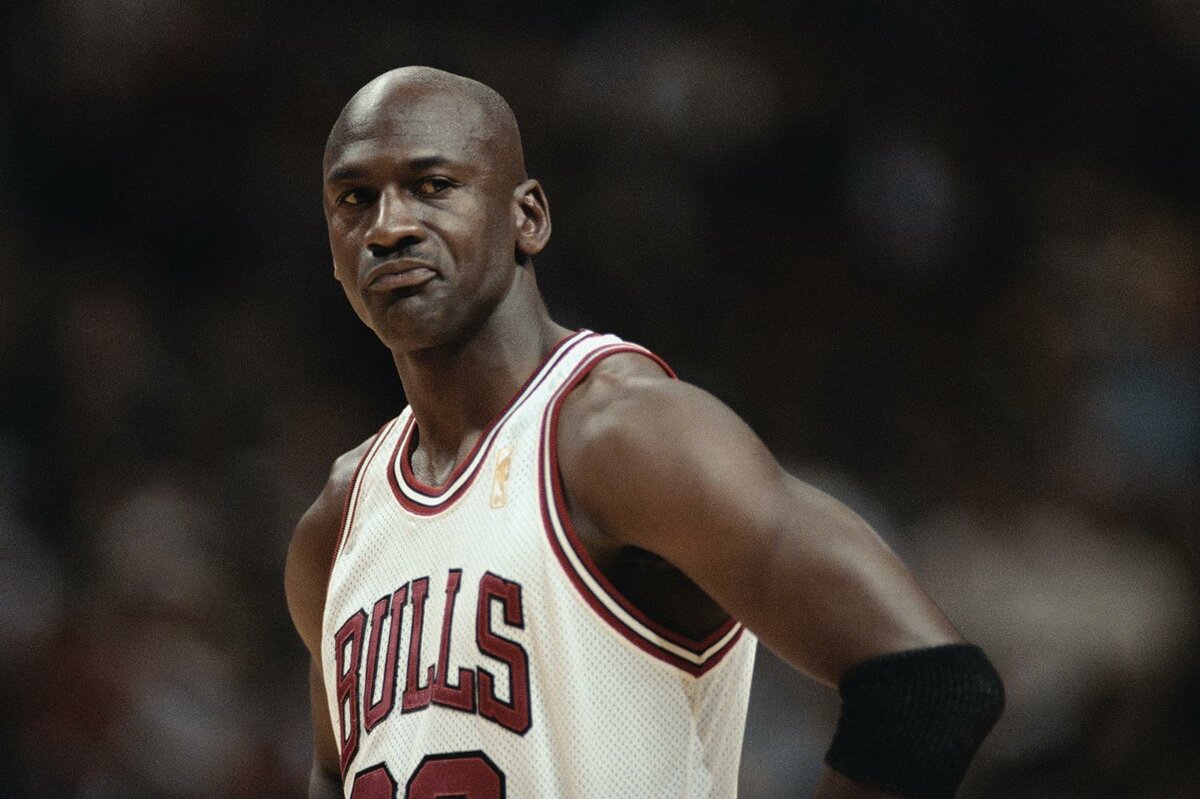 Jordan's longtime professional association with Nike nearly didn’t come to fruition. He initially wanted to wear Adidas after entering the NBA, and was also heavily pursued to endorse a much smaller brand called Spot-Bilt. But Nike threw out the full-court press to sign the Chicago Bulls rookie, offering a then-outrageous deal of $500 grand per year for five years and the chance to tailor a sneaker to his liking.

Jordan still wanted to go with his original choice and went back to Adidas one more time, but the company was in no position to match the ransom offered by Nike. Thus was born a collaboration made in marketing heaven; Nike launched the Air Jordans in May 1985, and by the end of the year the line had generated more than $100 million in revenue. 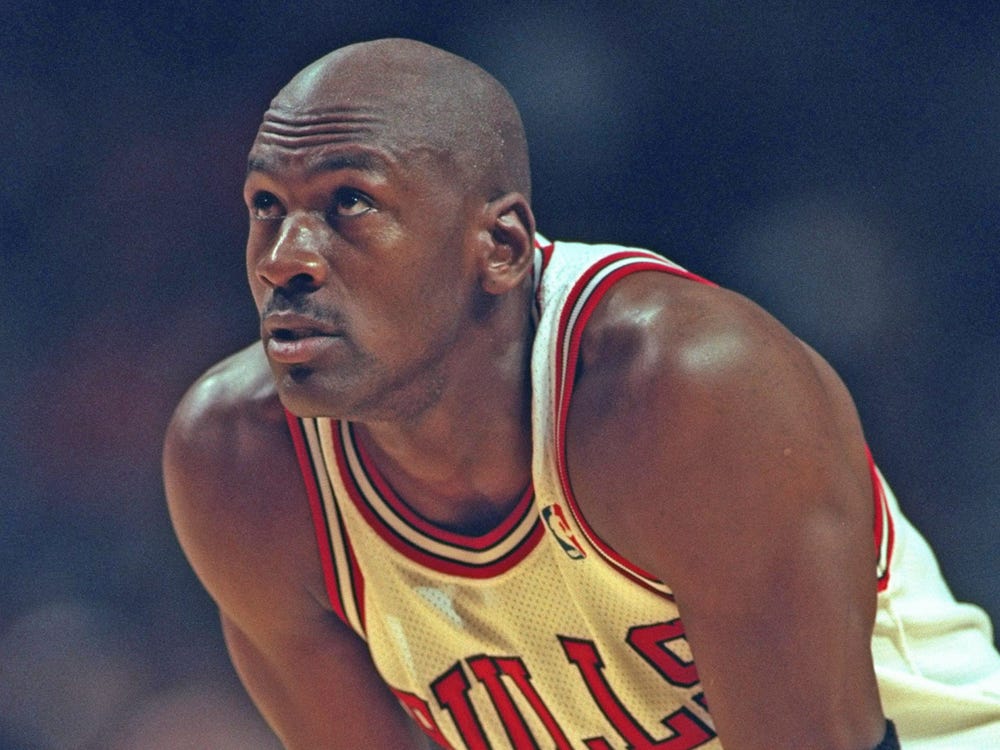 He earned his college degree in cultural geography

Although he left the University of North Carolina a year early to pursue his pro career, Jordan received his degree in cultural geography in 1986.  As he explained in a Q & A session at his basketball camp many years later, cultural geography is an introduction to meteorology. 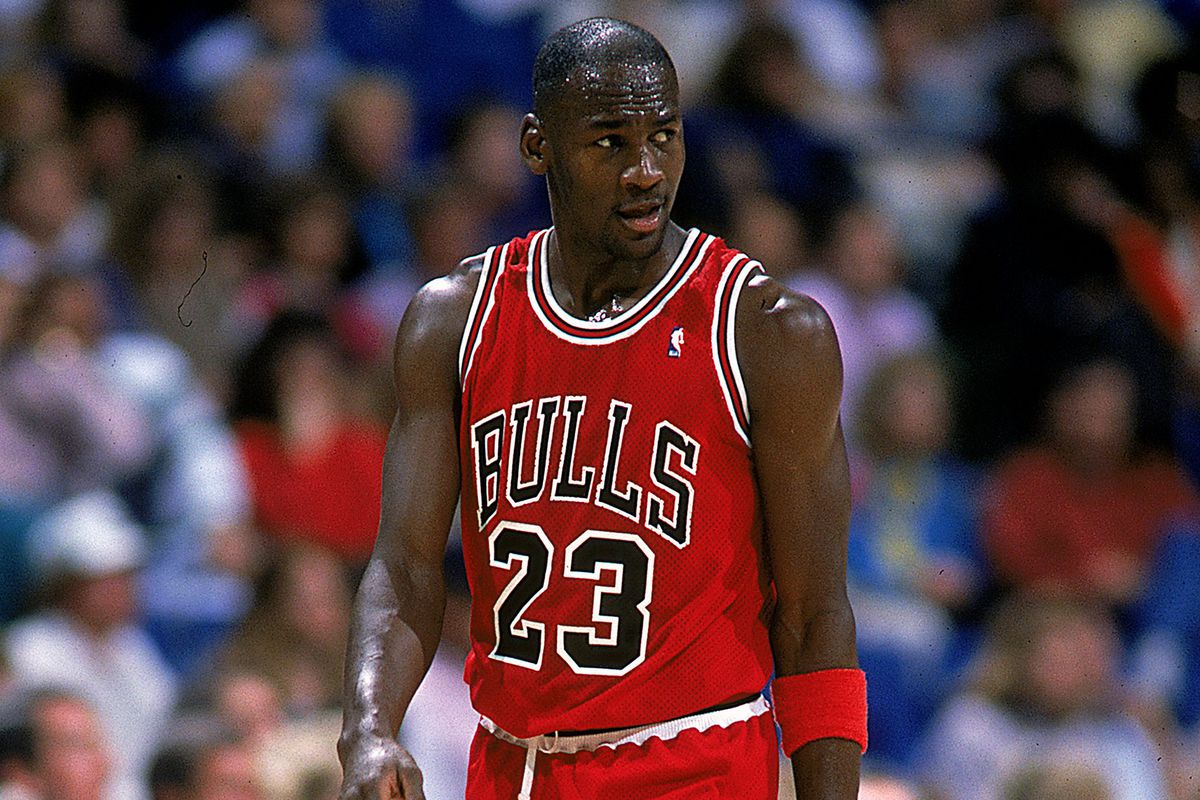 He is an avid golfer

Jordan's passion for golf began in the summer of 1984, when he first ventured to a course with a group that included future golf pro Davis Love III. He parred one of the holes that day, an experience that led this supremely confident athlete to believe he could par all 18 with a little more practice. The quest for perfection led to his squeezing in as many rounds as possible in his downtime, including a notorious snubbing of President. 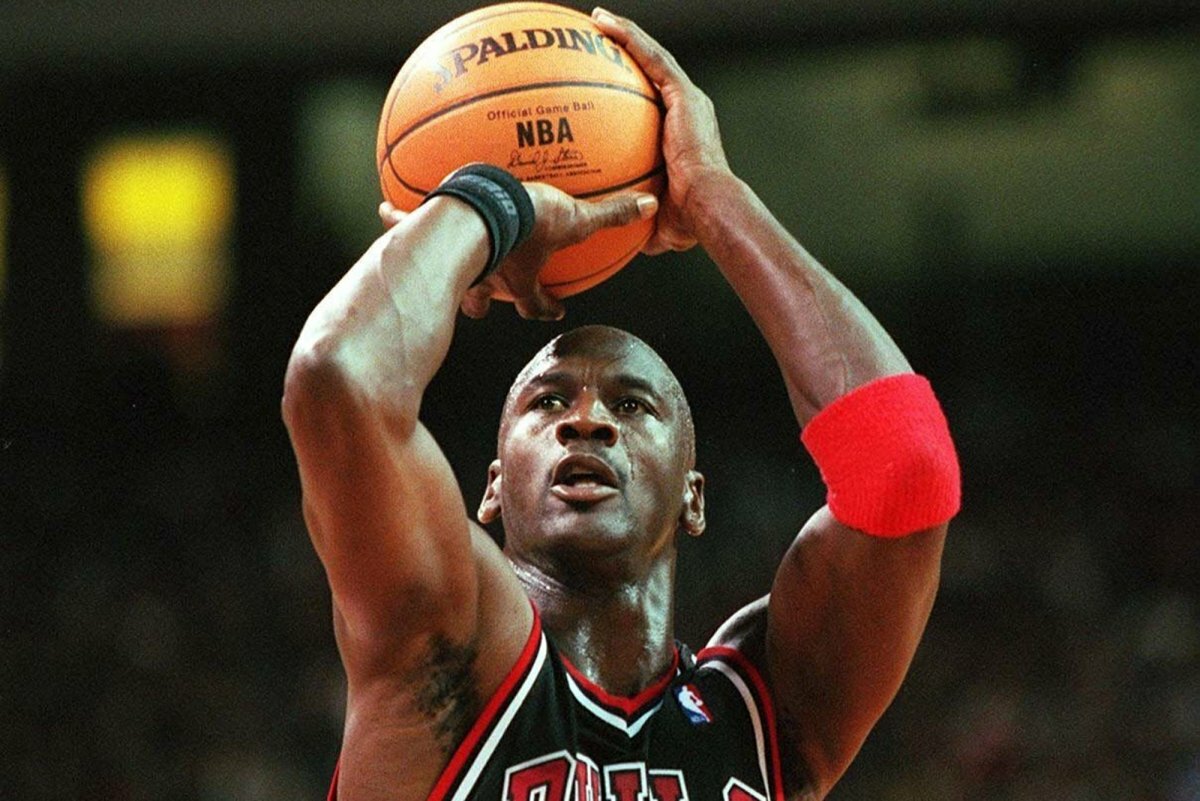 Jordan's decision to switch to baseball was inspired by his father

The idea behind Jordan's surprising decision to leave basketball for a baseball career in 1993 had taken root a few years earlier. His dad, James, had always loved baseball, and with Bo Jackson and Deion Sanders having some success as two-sport athletes, James suggested his son could do the same. As such, when James was killed in a carjacking incident in July 1993, Jordan sought to honor his dad's wishes by picking up a glove. 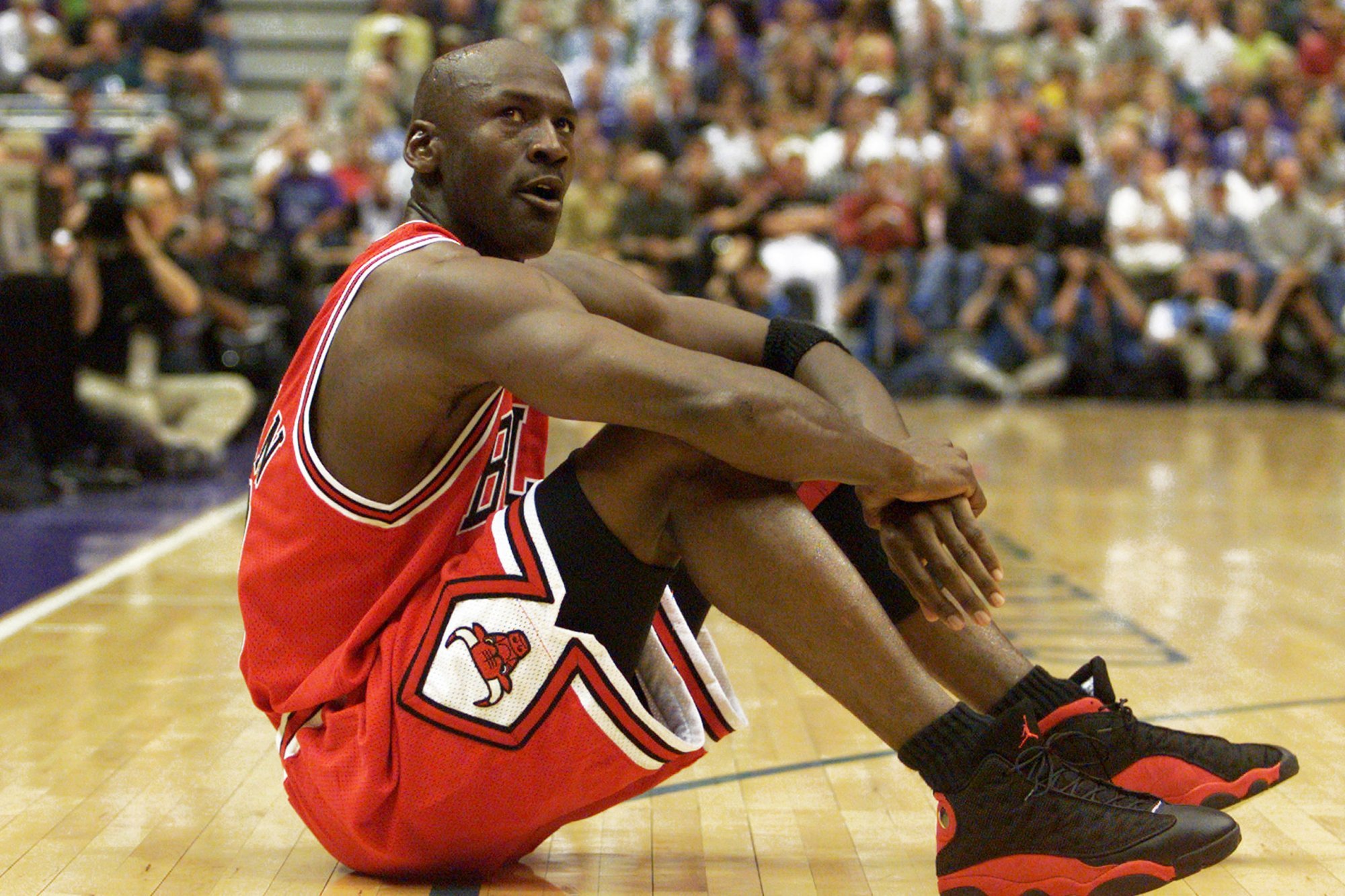 Gambling is one of his hobbies

Another of Jordan's well-known hobbies is his proclivity for gambling. Reports abound of how he goaded teammates into betting on almost every activity, from golf to card games to rock-scissor-paper throwdowns, but his desire to constantly up the stakes occasionally left him on shaky ground. In 1992, Jordan was subpoenaed to testify about a $57,000 check he gave to a suspected drug dealer after a weekend of poker and golf. 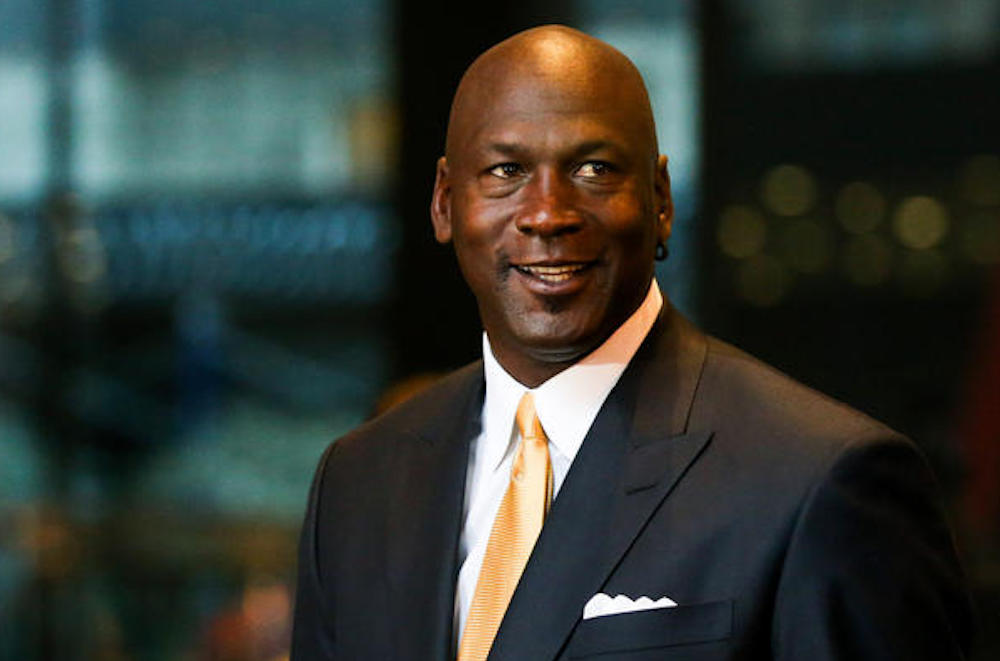 He has made more than $1 billion through his Nike partnership

For all he accomplished in pro basketball, including six championships, five MVP awards and 10 scoring titles, Jordan was the league's highest paid player in just two of his 15 NBA seasons. Fortunately, endorsement deals with brands like Coca-Cola, Gatorade and Hanes kept him from having to scrounge through the cushions for loose change. His aforementioned relationship with Nike has proven the most profitable — in 2020, it was revealed that Jordan has made more than one billion dollars from Nike. 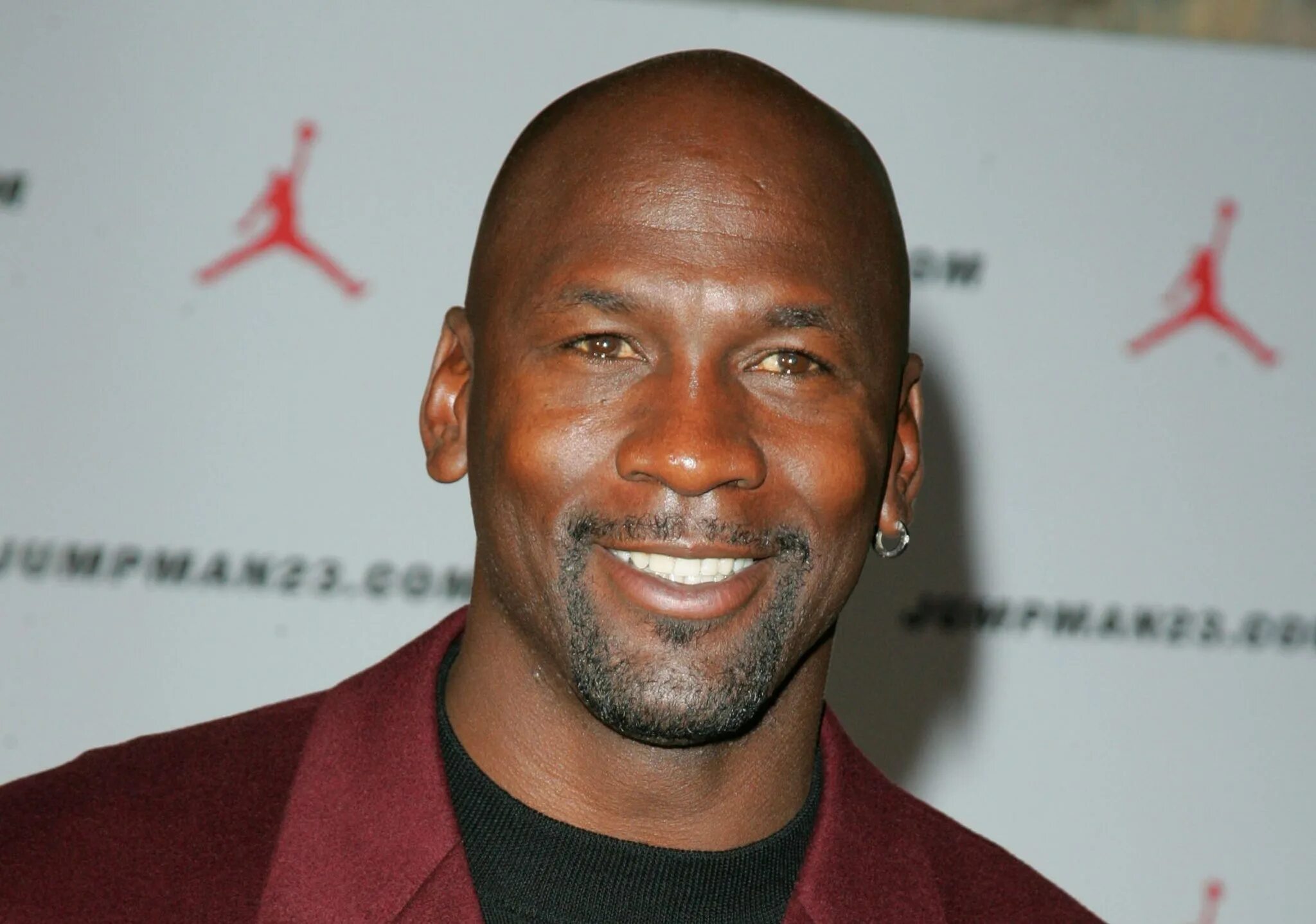