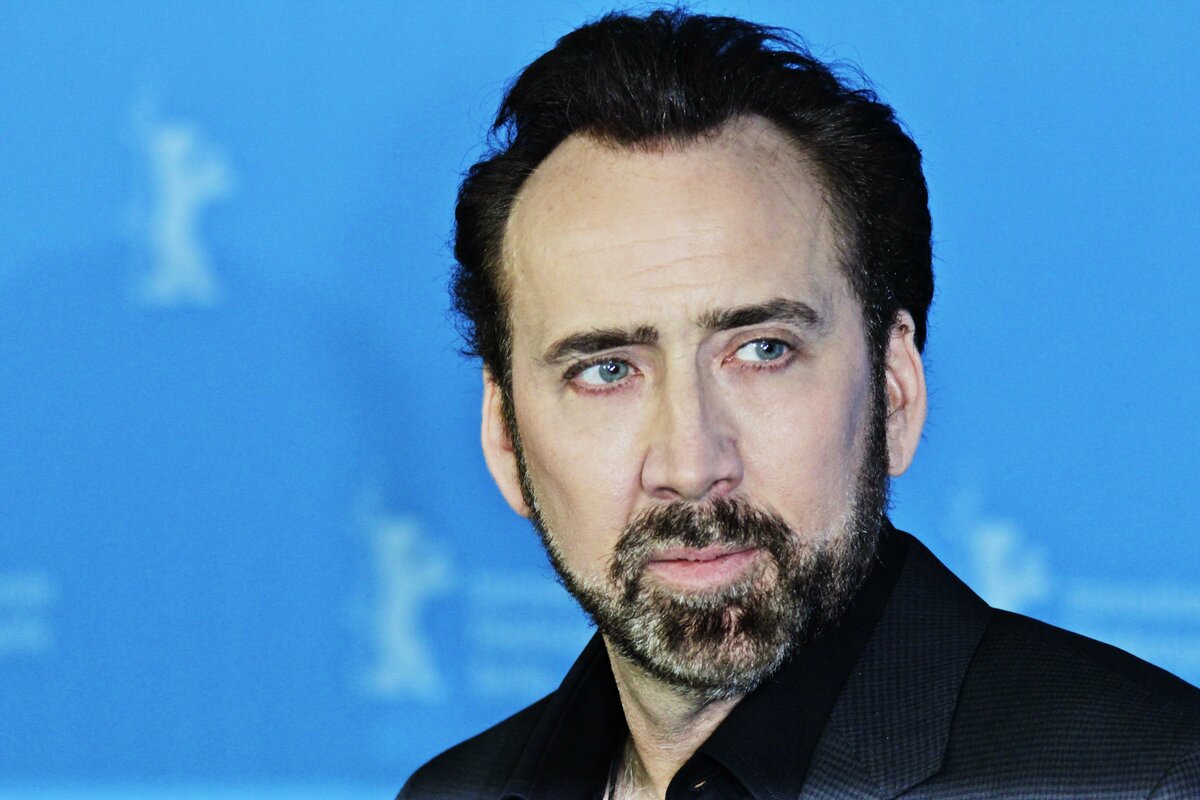 Cage's property portfolio included an $8 million castle in England that he plunged millions more into remodeling. He never spent a single night in the castle. He also bought a second castle in Bavaria, two multi-million dollar mansions in New Orleans, a $17.5 million palace in Bel Air, a $10 million Malibu beach house, a 24,000 square foot home in Rhode Island, a mansion in Las Vegas and a getaway property on Paradise Island in the Bahamas. 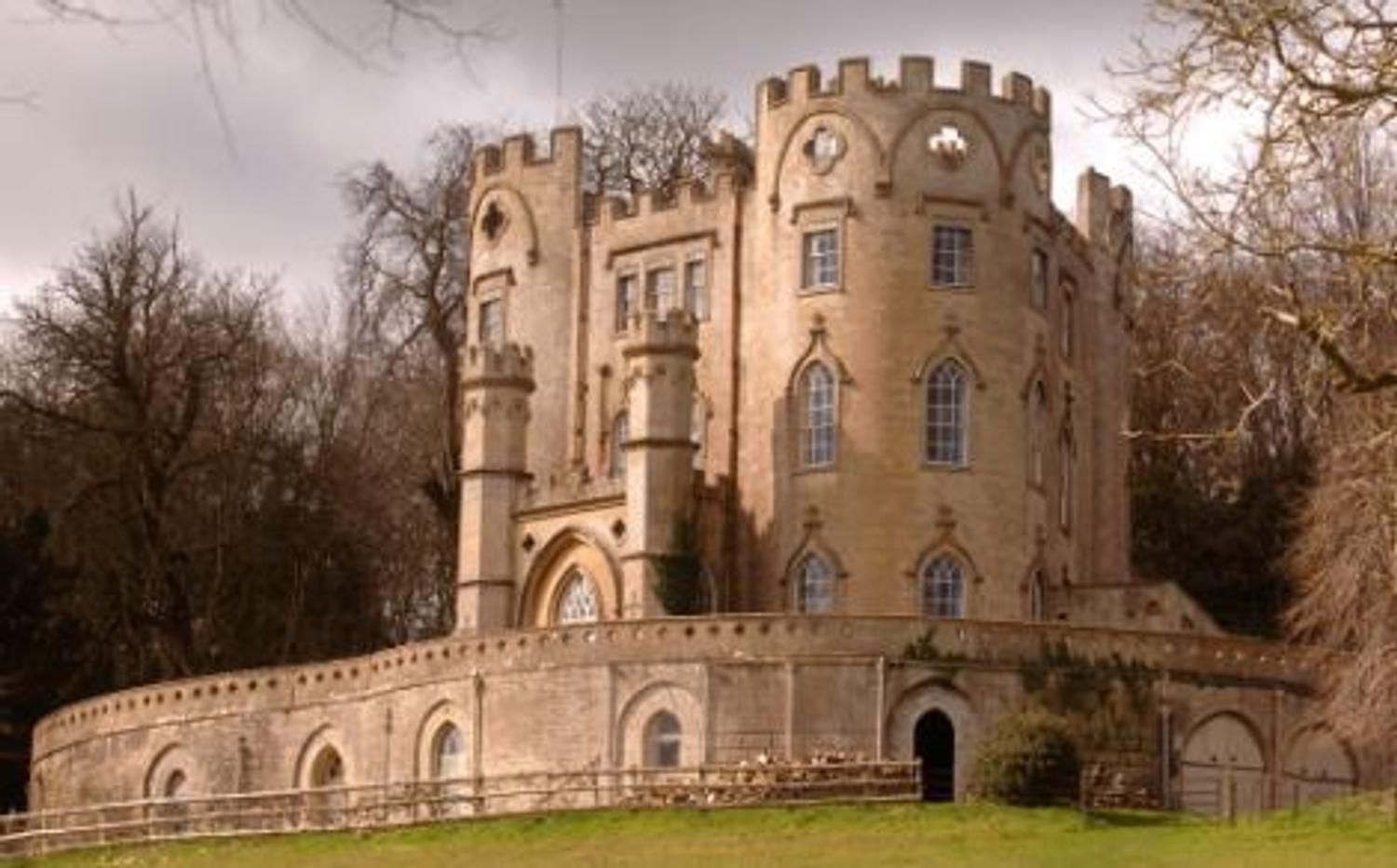 Apparently having a house on Paradise Island didn't fill Nick's penchant for the Bahamas because in 2006 he spent $7 million on a 40 acre private island 85 miles south of Nassau.

Cage at one time owned four luxury yachts including one called Sarita that had 12 master bedrooms that was valued at $20 million. 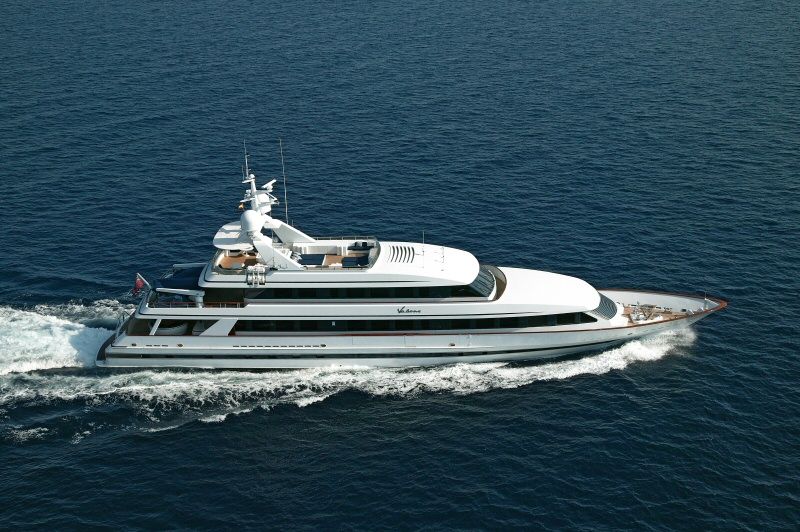 A Fleet of Exotic Cars 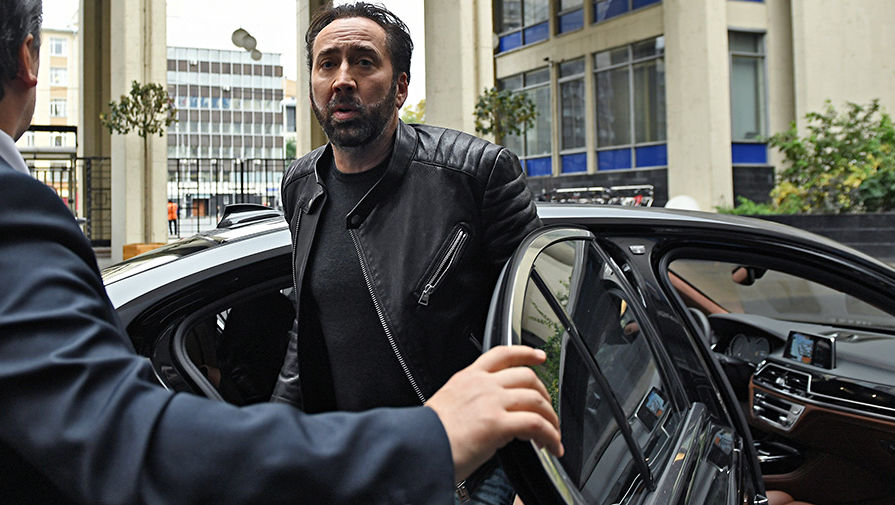 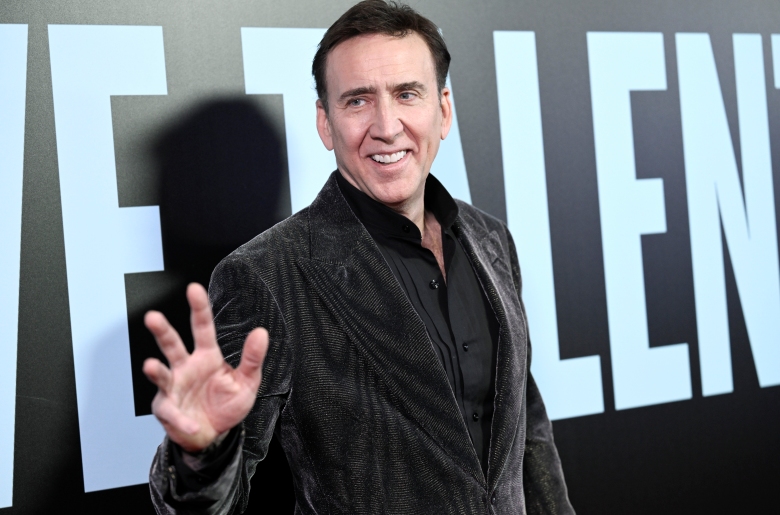 When you total everything up, it becomes pretty clear that Nick was living well beyond his means even for a guy who makes $40 million a year. To make matters worse, while he was spending money like there was no tomorrow, Nick wasn't paying his taxes. By 2009, his unpaid tax bill and penalties totaled more than $13 million! 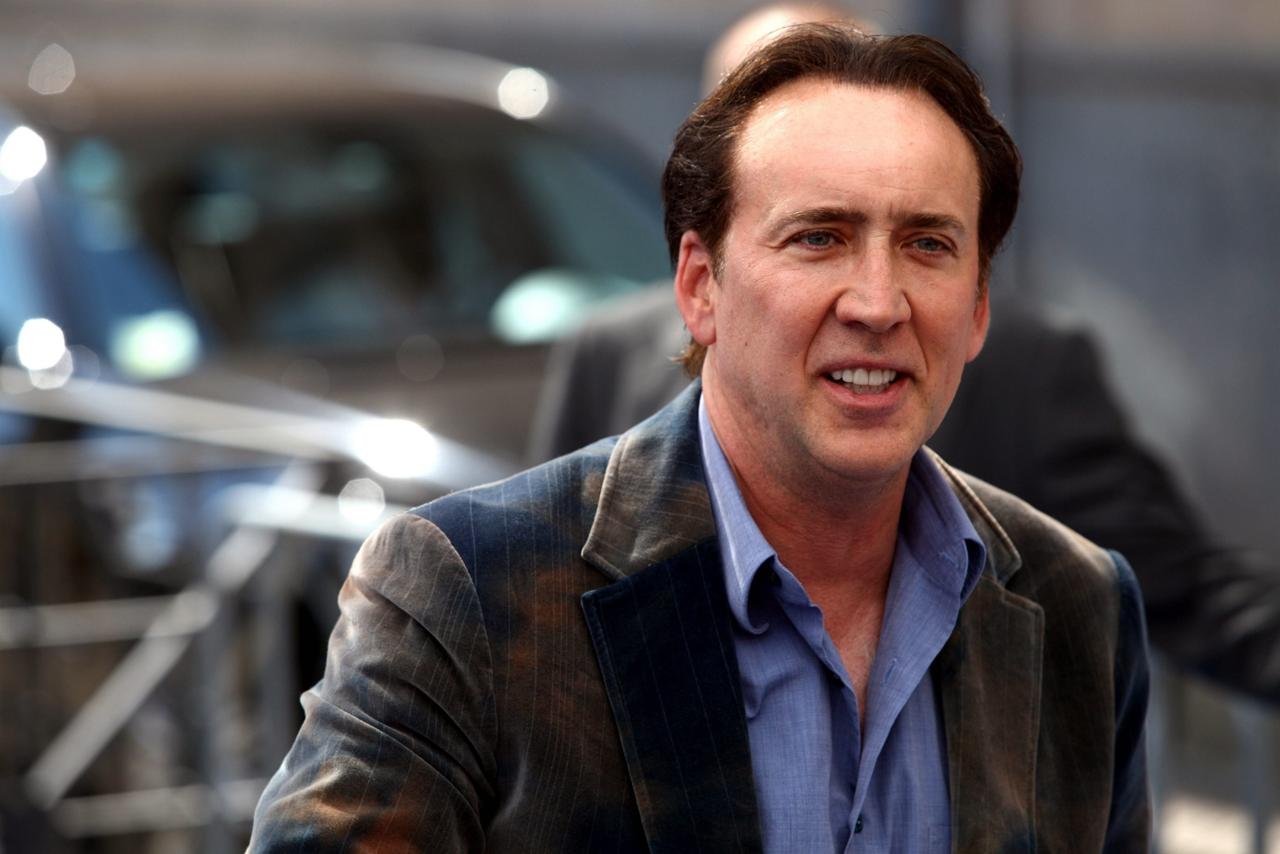 Nick immediately began attempting to dump as many of his assets as possible, starting with the houses. It didn't help that 2009 was quite possibly the worst time in the last 100 years to try and sell a house in a pinch.

The good news is that Nick is still a bankable Hollywood star. Nick manages to star in several big budget films pretty much every year. The National Treasure movies alone have grossed a combined $1 billion with a third installment reportedly on the way. 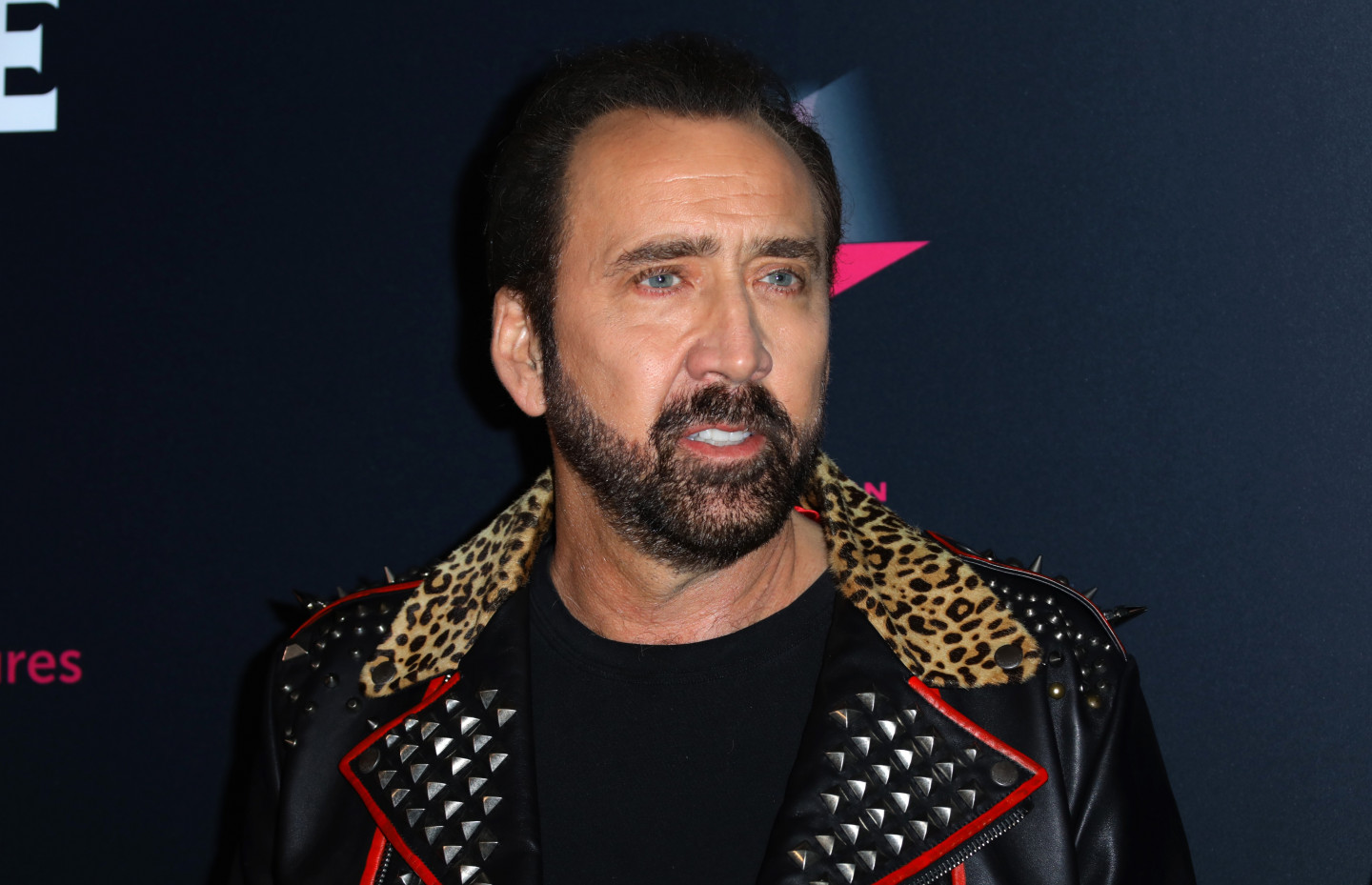