With the development of technology, well-designed tricks and other precautions used on the set, it is almost unheard of actors to get seriously injured while making films. But sometimes things get out of control. In addition, wounds are not always physical: many actors are so got into terrible roles that their psyche is under attack. Here collected the most painful roles, physically and morally, which left a trace on the actors and actresses.

Though no one knew about it at the time, George Clooney almost died on the set of the «Syriana». The actor actually broke his back and, thinking that he would never walk again, Clooney plunged into a very depressed state. He admitted that he even thought about suicide when he was lying in a hospital bed. «I was lying in a hospital bed with a drip in my hand and could not move, I had headaches like a stroke and during the three-week treatment I began to think how to quickly end suffering». 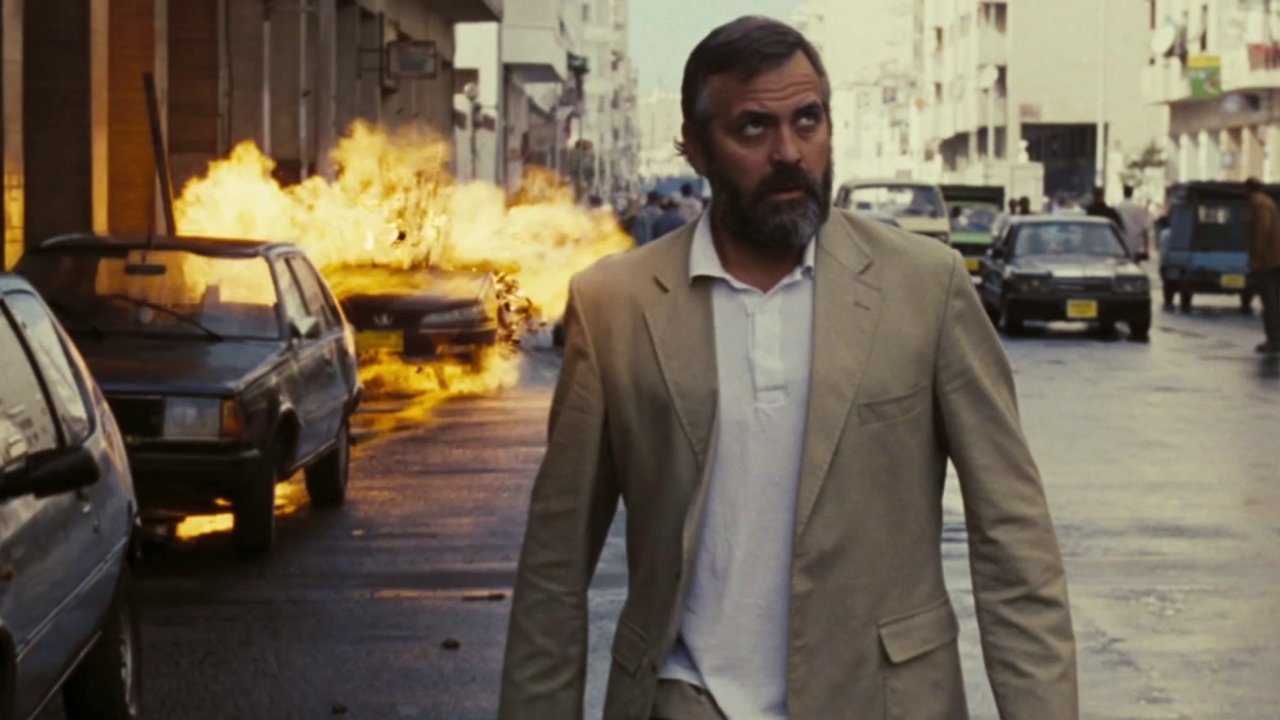 Isla Fisher – «Now You See Me»

The «Now You See Me» was an incredible success with the audience, mostly due to the numerous tricks demonstrated by the actors on the screen. However, not everything went so magical for Isla Fisher. Henley, the actress’s character in the picture plunges into a tank of water in chains for a quite long time in order to miraculously free herself later. Unfortunately, things went not as planned.

Isla recalls: «My chain was stuck. I had to swim to the bottom and get up. Everybody thought that I was realistically playing the role but I was actually sinking and desperately fighting the shackles.» Fortunately, the girl was released but it took the team some time to realize that Fisher was in real danger, not in the image. 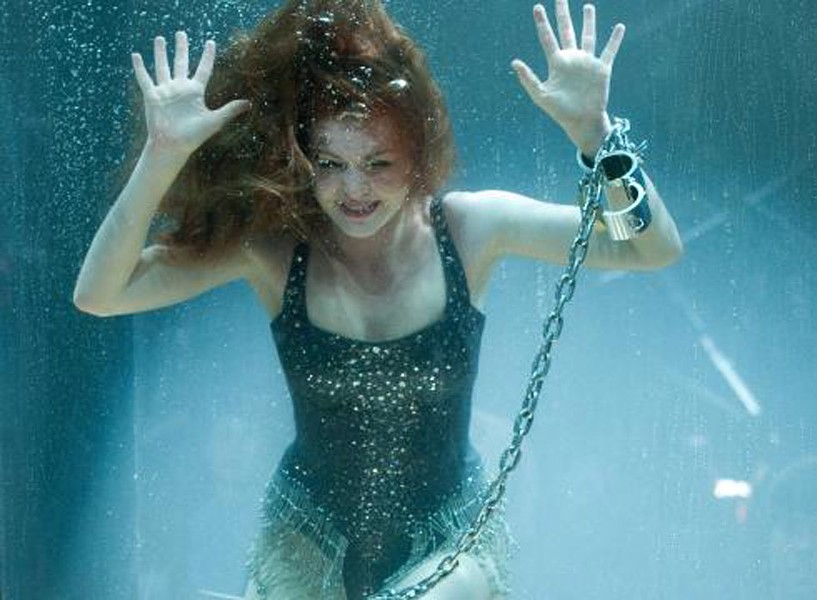 Viggo Mortensen – «The Lord of the Rings: The Two Towers»

«The Lord of the Rings» trilogy by Peter Jackson was very complex, starting from the plot to the costumes. The study, the set and the postproduction took a lot of money, energy and effort. The actors also literally had hard moments. In one of the scenes of «The Lord of the Rings: The Two Towers» Viggo Mortensen, who played Aragorn, almost drowned. His character was hit in the back with arrows, so Mortensen had to lie face down and swim along the river. However, the team did not consider how strong the flow was and Viggo just went to the bottom in his heavy suit. 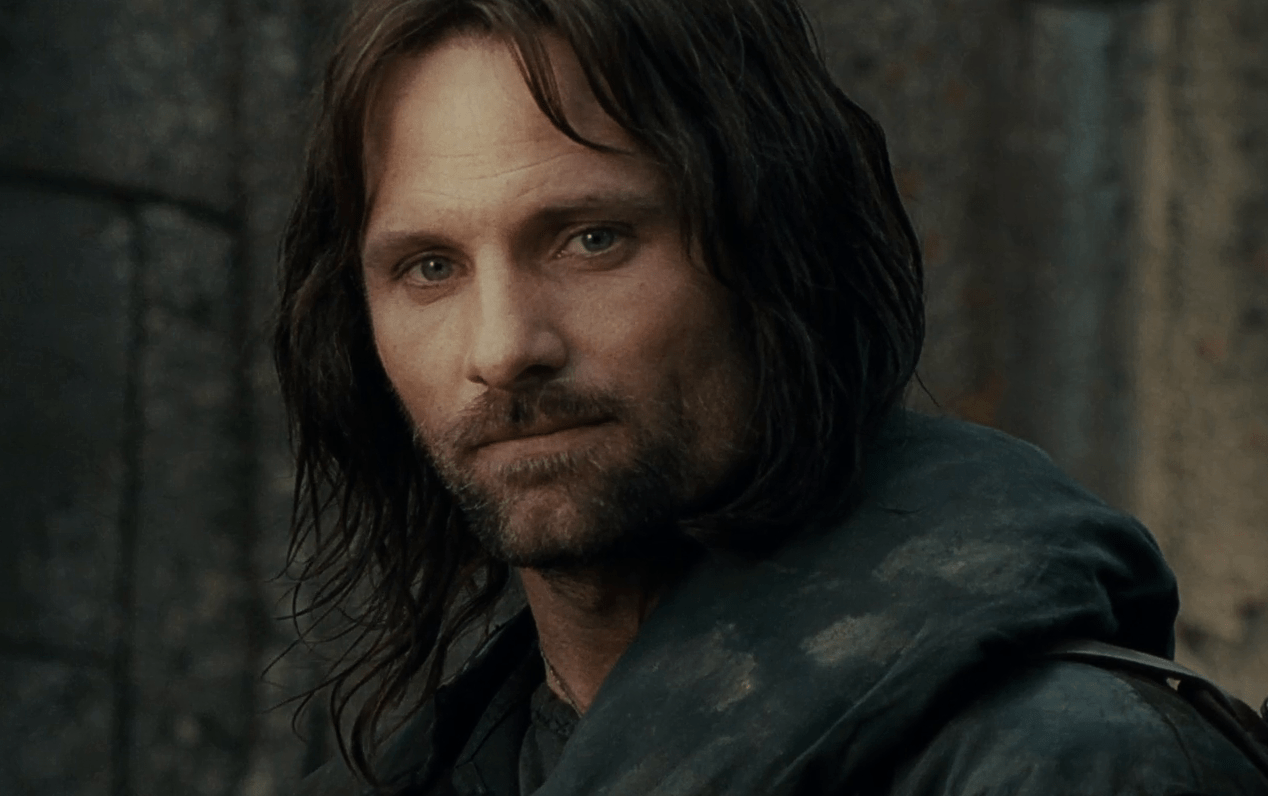 In 2013 during the filming of «The Expendables» in Varna, Bulgaria Jason Statham accidentally drove straight into the Black Sea. While working on one of the chase scenes, Jason was driving a truck. As it was planned, after a series of shots the car had to stop at the edge of the embankment, but Jason slipped at full speed and began to sink with the truck. Fortunately, the actor managed to get out. 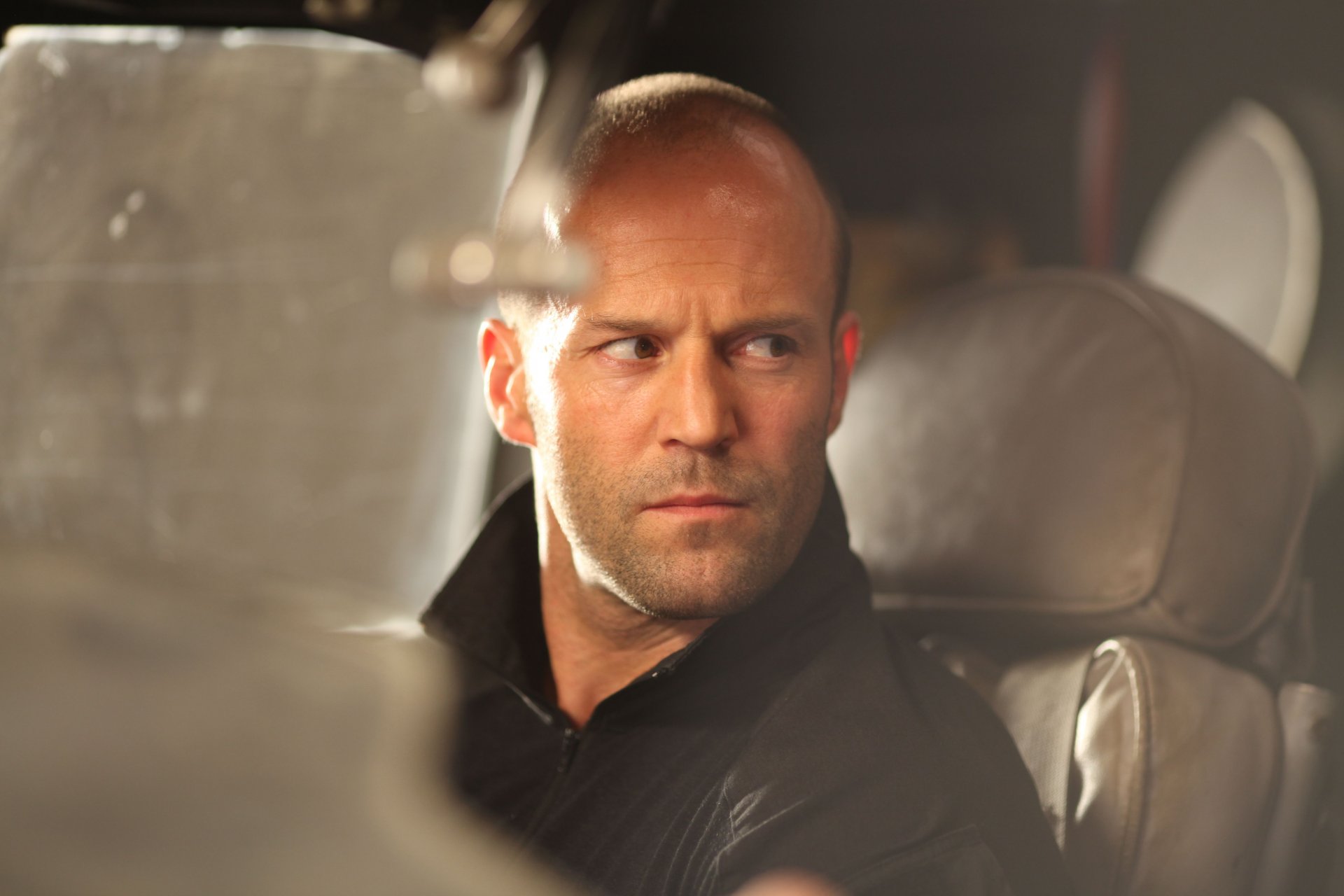 Michael J. Fox played Marty McFly twice in the «Back to the Future» but the third time was not entirely successful. Fox had to stand on a box with a noose around his neck in a scene but director Robert Zemeckis decided to remove the box so that everything looked more realistic. Unfortunately, Fox was hanged for real during the third double. The actor recalled in his autobiography: «I rocked unconscious at the end of the rope for a few seconds before Zemeckis, though I was a fan of his, realized that I couldn’t play the dead so well.» 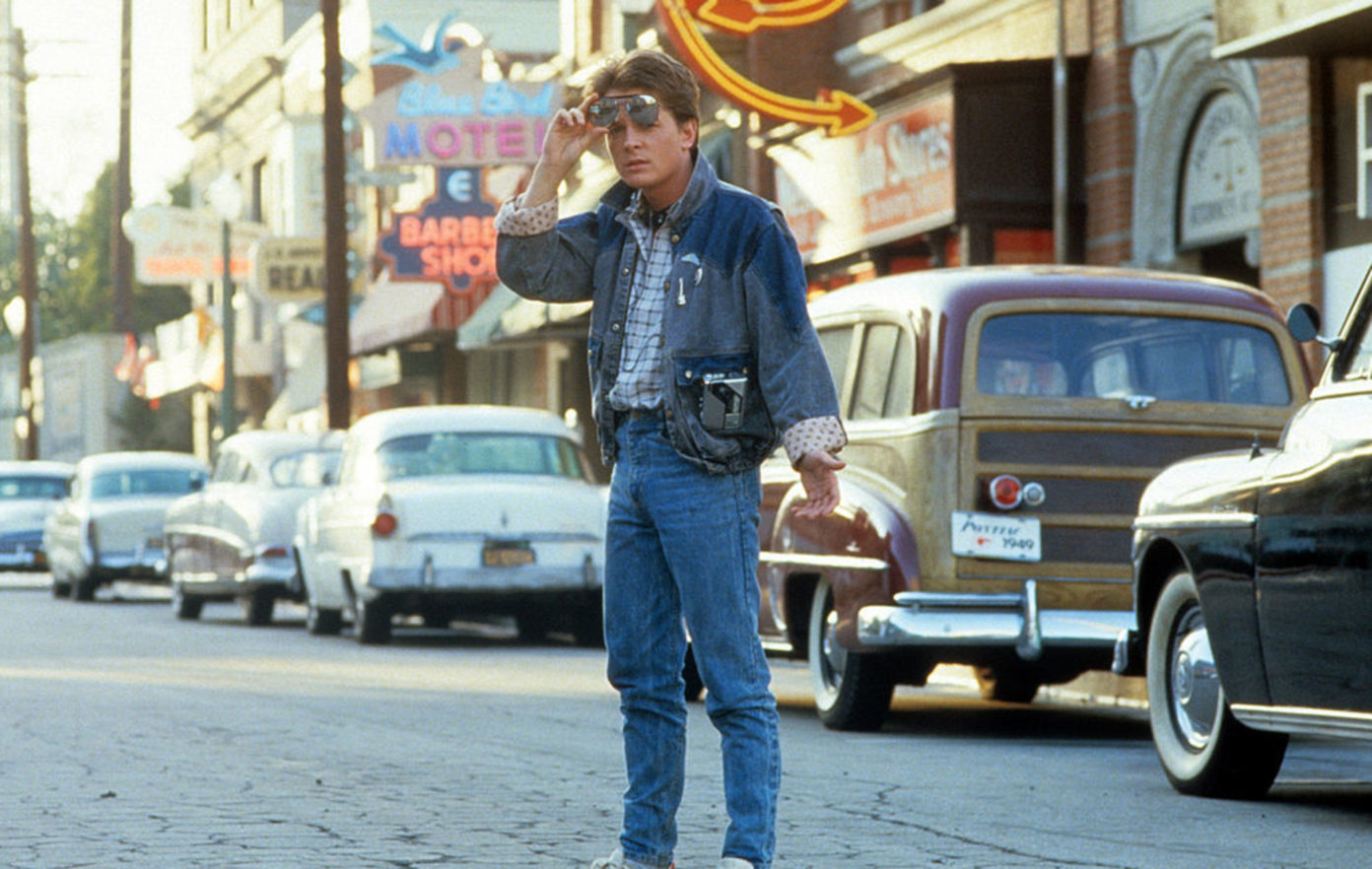 «The Hunger Games» of children who kill each other looked terrifying: Jennifer Lawrence’s heroine had to deal with hybrid wasps, killer monkeys, fires and other psychological torture but the actress herself almost choked on the playground. In one of the scenes Lawrence was running through a tunnel when the smoke machine went down and the tunnel was completely filled with smoke. The actress lost consciousness before being found by colleagues on the set. 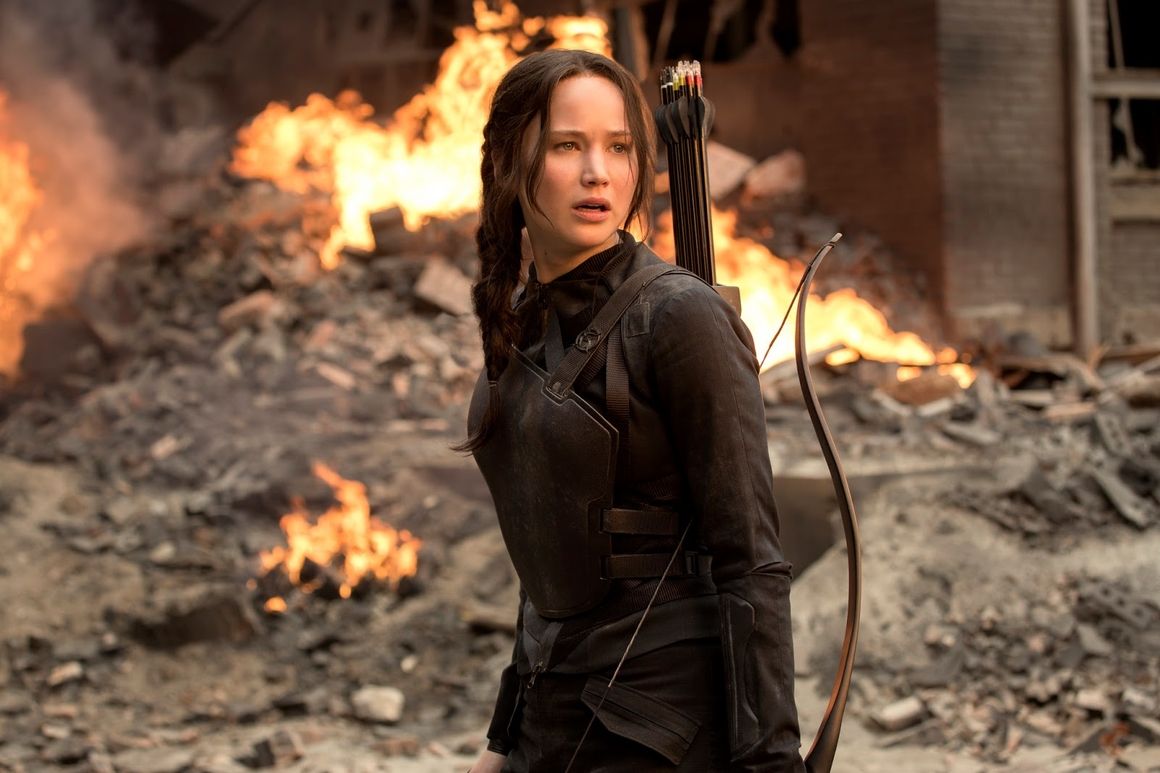 For the sake of her role in the «Les Misérables» stunning musical, already thin Anne Hathaway lost the record 11 kilograms for her so that her character, hungry and poor Fantine looked as realistic as possible. However, her weight loss has led not only to physical exhaustion but also to emotional distress. In 2012 Hathaway told in an interview that it was several weeks before she could leave home and feel alive again. 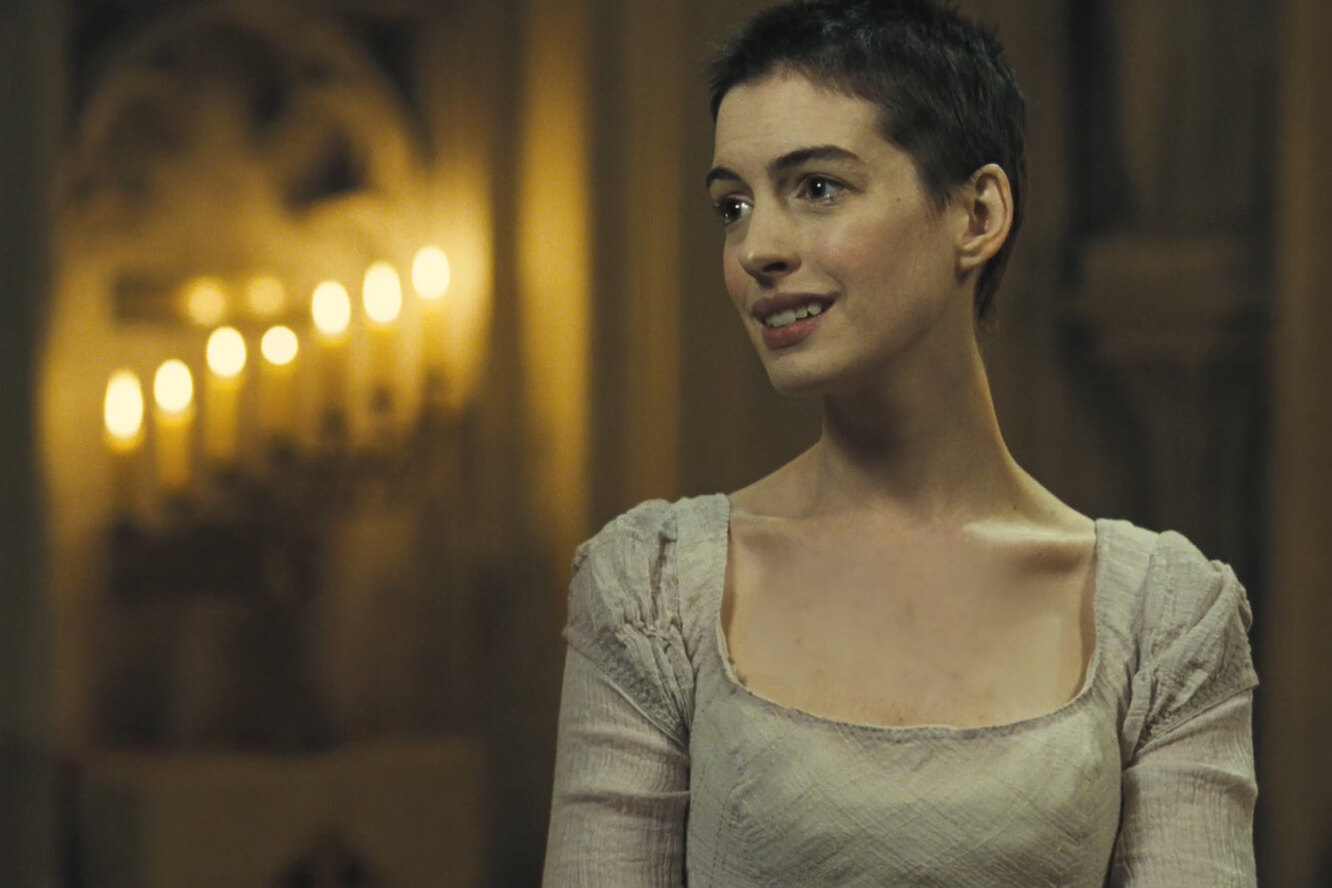