The Most Bizarre Animals On Earth

The animal kingdom is full of a variety of wonderful and beautiful creatures. There are familiar ones like the elephant and giraffe, and some not so familiar ones like the cassowary and wombat. Even so, many animals feed into a shared perception of what a “normal” animal would be. And that’s what makes some of these animals some completely bizarre.

Say hello to the greater sage-grouse. It looks like any other type of fowl, except for the two air sacs on its chest. They’re used to attract females by producing popping sounds. The males will even gather together into a group known as a “lek”, in an attempt to call females over in a larger group. 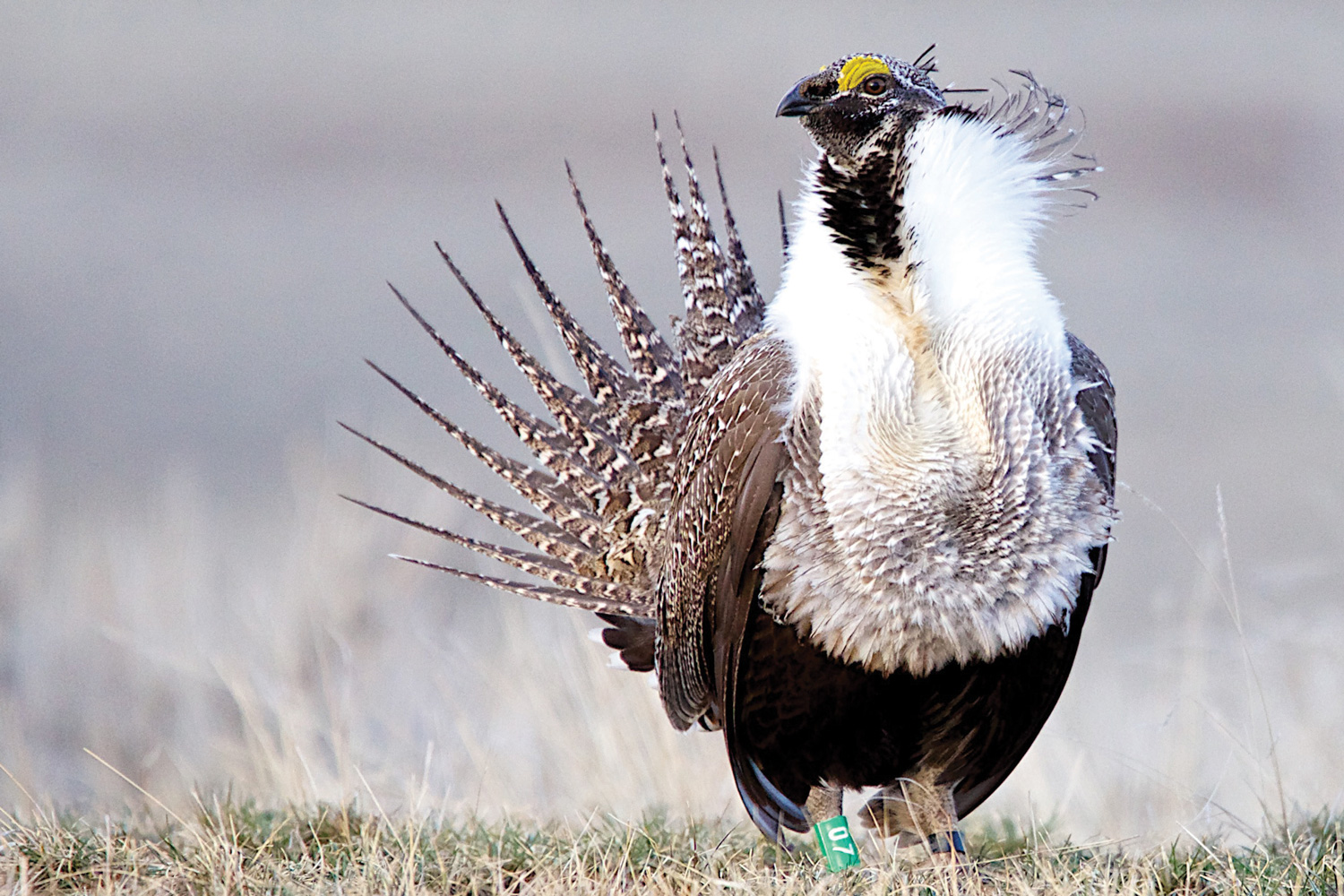 The axolotl is an interesting salamander. Most other amphibians, upon reaching adulthood, loose their lungs and begin living in both the water and on land. The axolotl spends its entire life in the water and never loses its gills. The axolotl also has some of the most advanced regeneration in the animal kingdom, capable of regrowing lost limbs, organs, and even missing segments of its spinal column. Unfortunately, only being found in one location and a destruction of their habitat has led to the species becoming endangered. 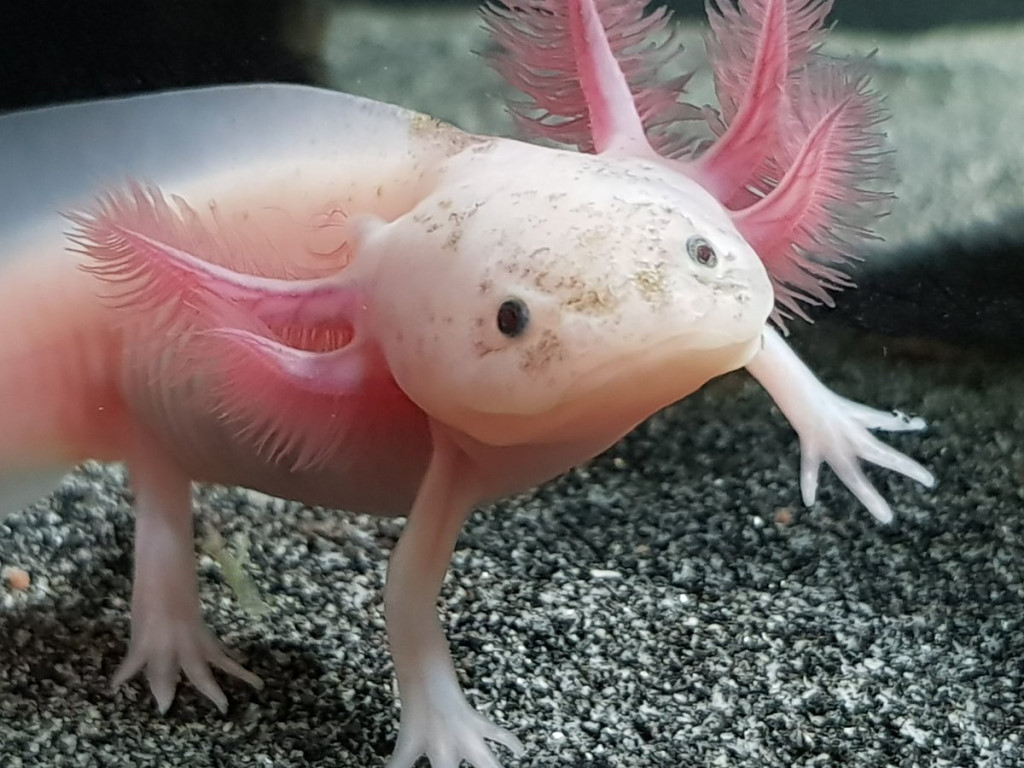 Also known as the Mola Mola, the ocean sunfish is one of the largest fish in the world. Even more impressive given the fact that it isn’t a shark. It weighs nearly 5,000 pounds and can grow up to 14 feet vertically and 10 feet horizontally. Since it spends most of its time near the ocean surface, smaller fish and some birds get the opportunity to clean the sunfish of parasites. 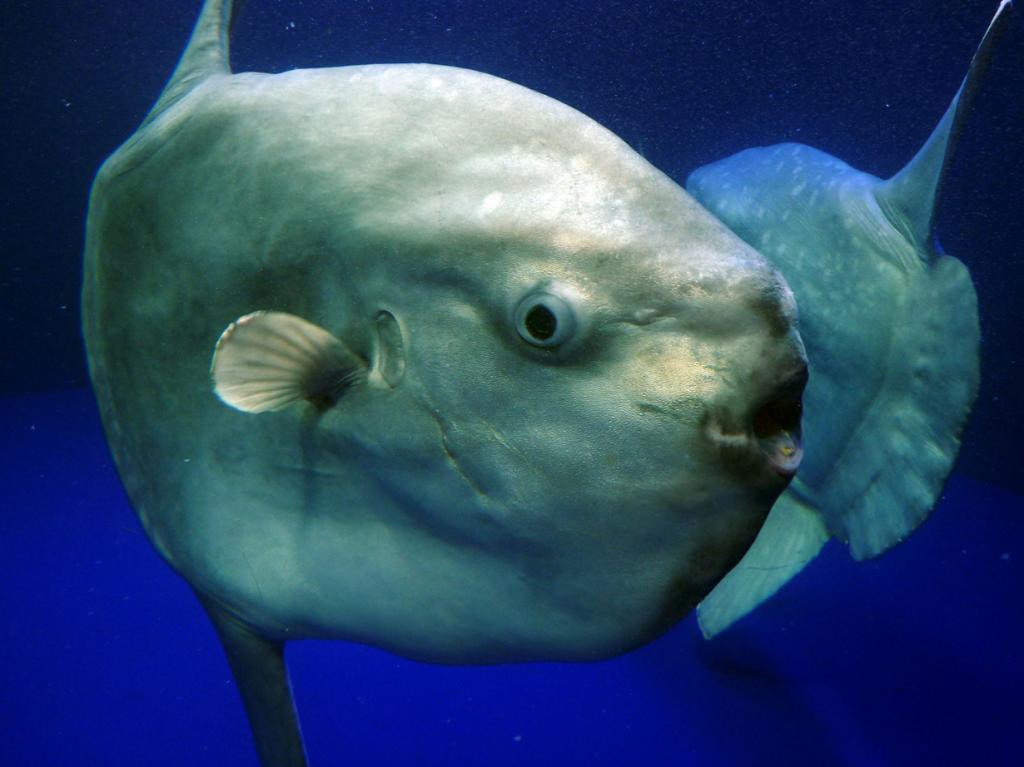 Like many other bird species, the vogelkop superb has a unique mating dance. However, the dance it performs makes it look almost like it isn’t even bird. The image seen here is when it puffs up its cape feathers to perform its bizarre dance. The male will dance in a circle around the female until she either rejects or accepts the male’s advances. 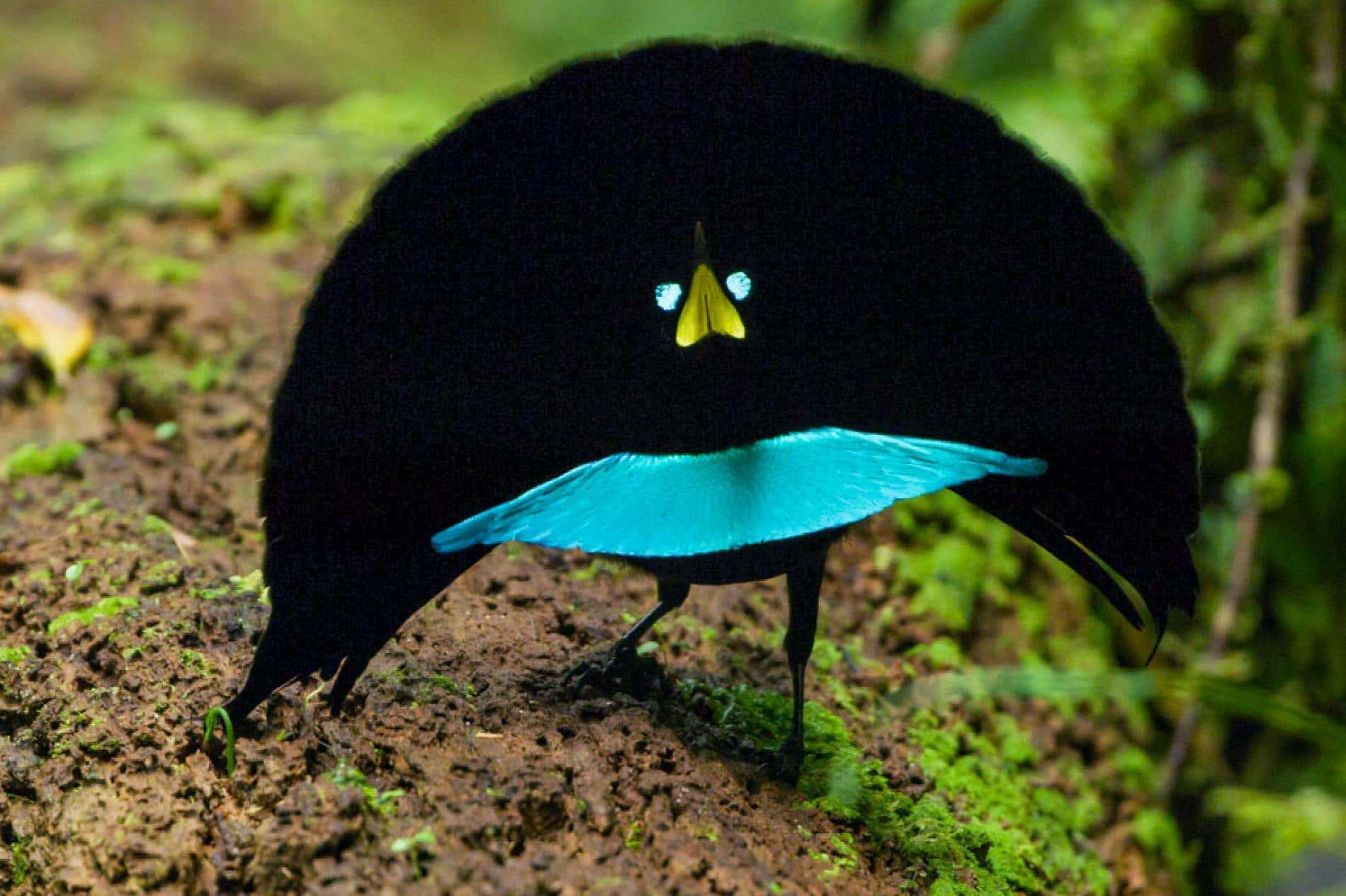 The aye-aye lives in the tree canopies of rain forests of Madagascar. They don’t live anywhere else. They’re currently endangered, as people thought they were bad luck and would kill them. In addition, there has been a great deal of habitat destruction. While they may look frightening, the aye-aye is simply a shy primate. They generally only eat plants and insects, and would have no reason to bother humans. 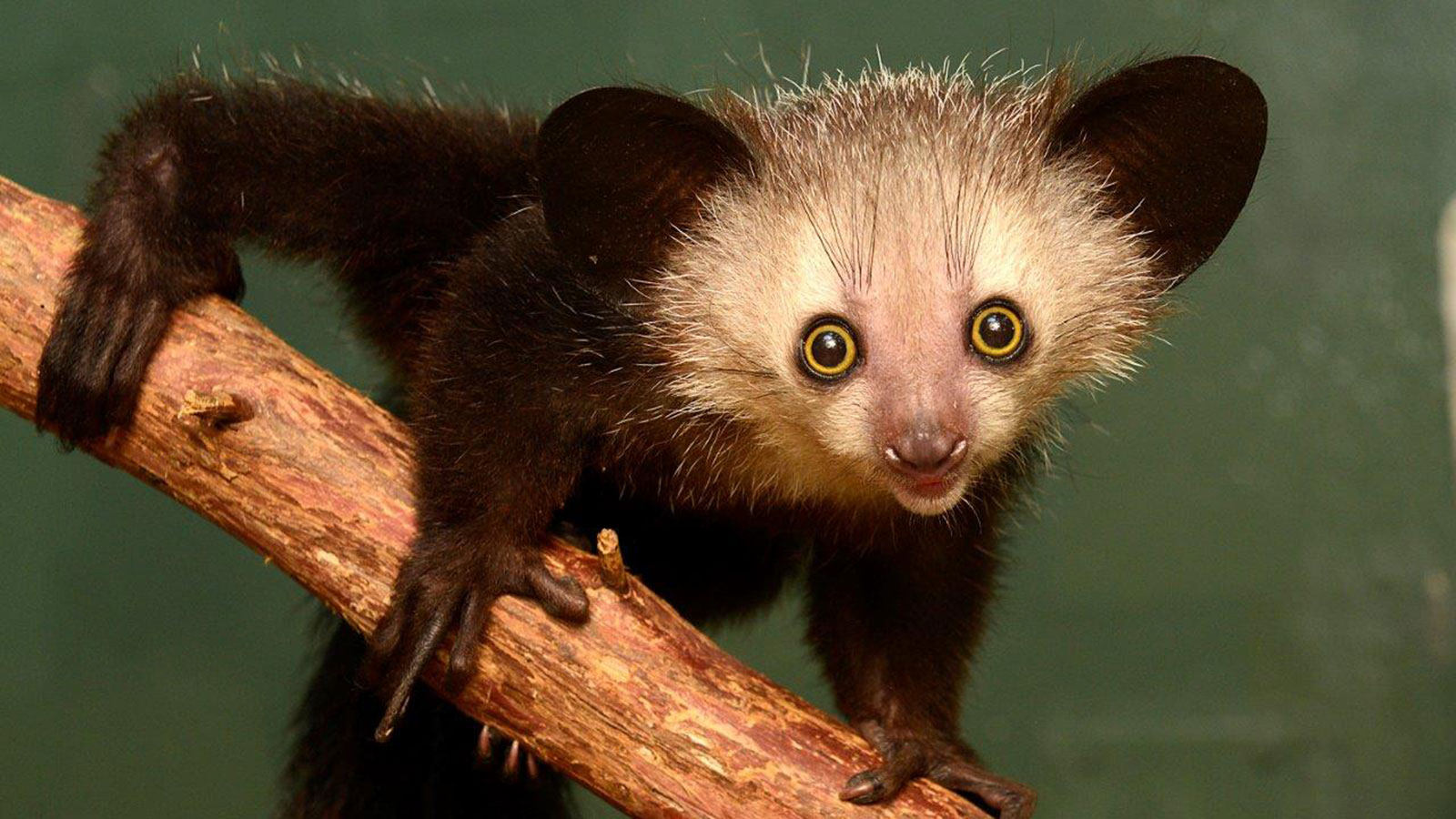 The pink fairy armadillo has a max body length of five inches. It’s one of the smallest mammals in the world, especially for something not classed as a rodent. They’re native to Argentina, where they spend most of their lives burrowing through the desert soil. Their pink shell, their namesake, gains this color from the blood it holds to help regulate the animal’s temperature. 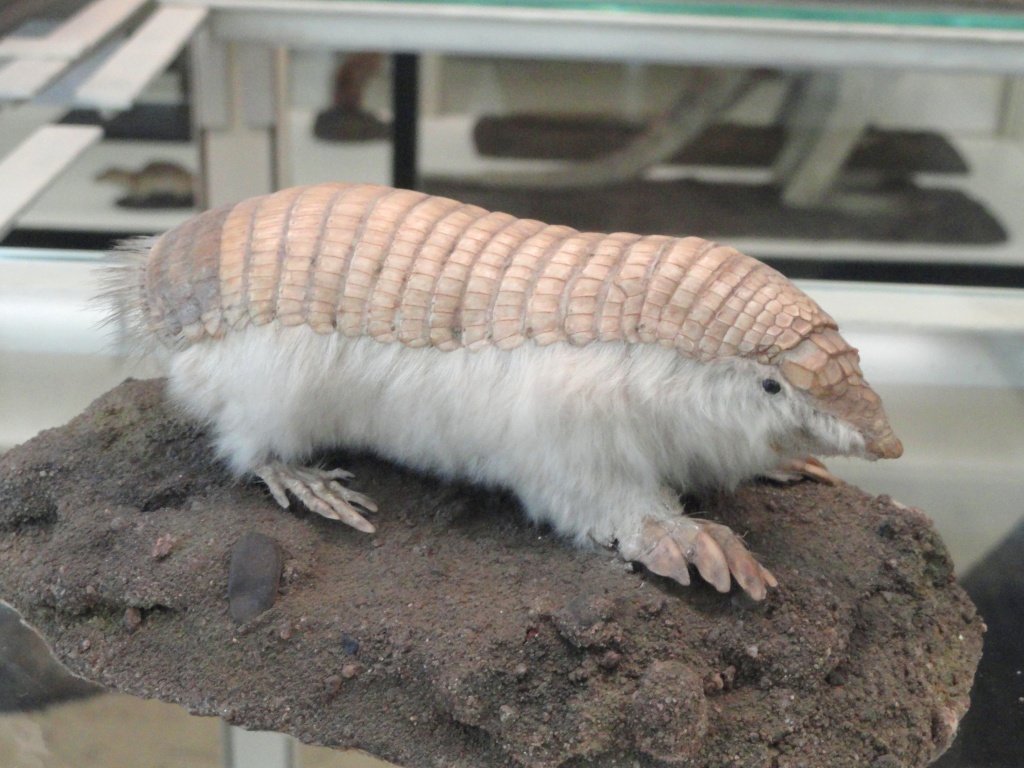 Purple probably isn’t the color you think of when you think of a frog. This frog is also known as the “pig-nosed frog” because of its strange face and body. The species is indigenous to India, but its population has dwindled enough that it’s considered endangered. The tadpoles are eaten, the frog is turned into medicine, and is even made into an amulet meant for children. Said amulet is used to help children conquer their fear of storms. 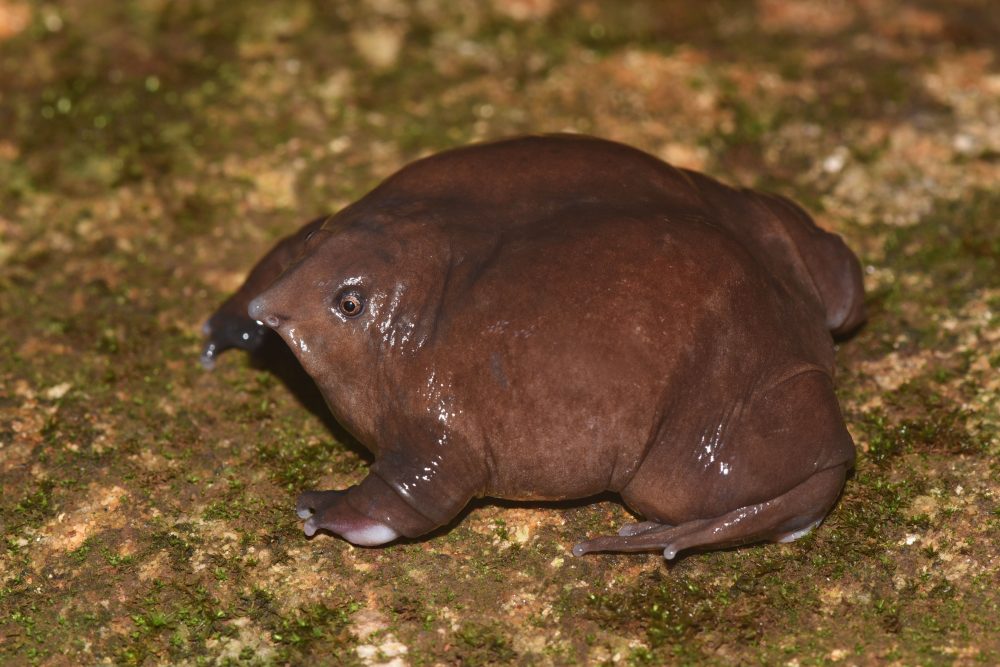