The World’s 5 Most Poisonous Foods

Fugu, or the pufferfish, is often classed as the world’s most poisonous food.

Although a delicacy in Japan, if incorrectly prepared it can cause paralysis and asphyxiation.

The risk comes from a neurotoxin found in the fish’s organs, particularly its liver, known as tetrodotoxin.

Don’t worry though; Japanese law regulates the preparation of the fish in all restaurants with chefs going through 3 or more years of rigorous training. 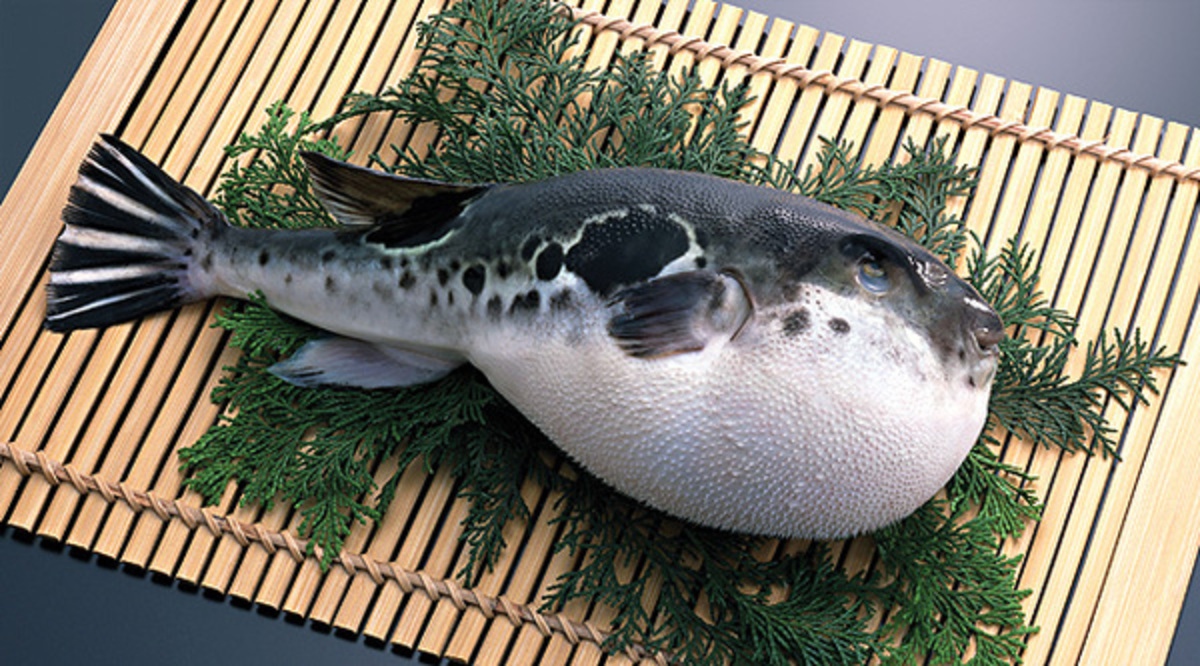 The Giant Namibian Bullfrog or giant Pyxie is quite the delicacy in Namibia, often consumed as a celebratory dish, particularly by the Ovambo people.

The main problem with these bullfrogs lies in a toxin called Oshiketakata found in young specimens.

Apparently, they are safe to eat after the ‘third rain’ or when there is excessive croaking and breeding happening.

The toxin causes painful urination, kidney failure, and even death. 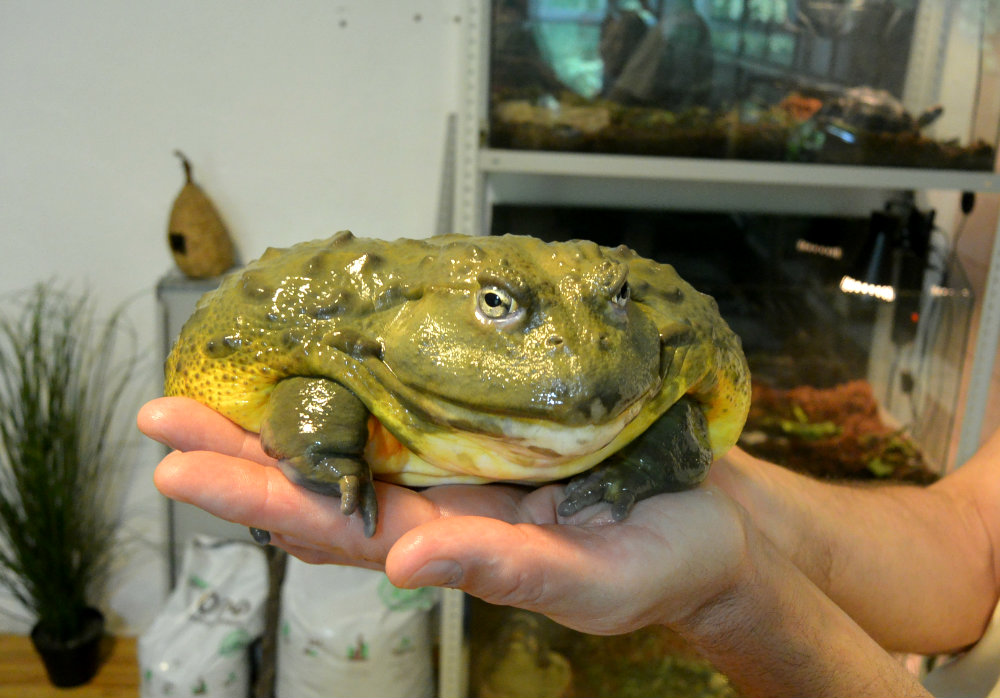 The ackee, or Blighia sapida, is actually Jamaica’s national fruit and yet very dangerous.

The issue lies when the fruit is unripe as the pods inside contain a poison called hypoglycin, but when they turn red and open naturally, and the fruit is fully ripened, the yellow arilli are safe to eat.

The seeds are always toxic regardless of ripening and consumption of the Ackee poison causes Jamaican Vomiting Sickness which can lead to death. 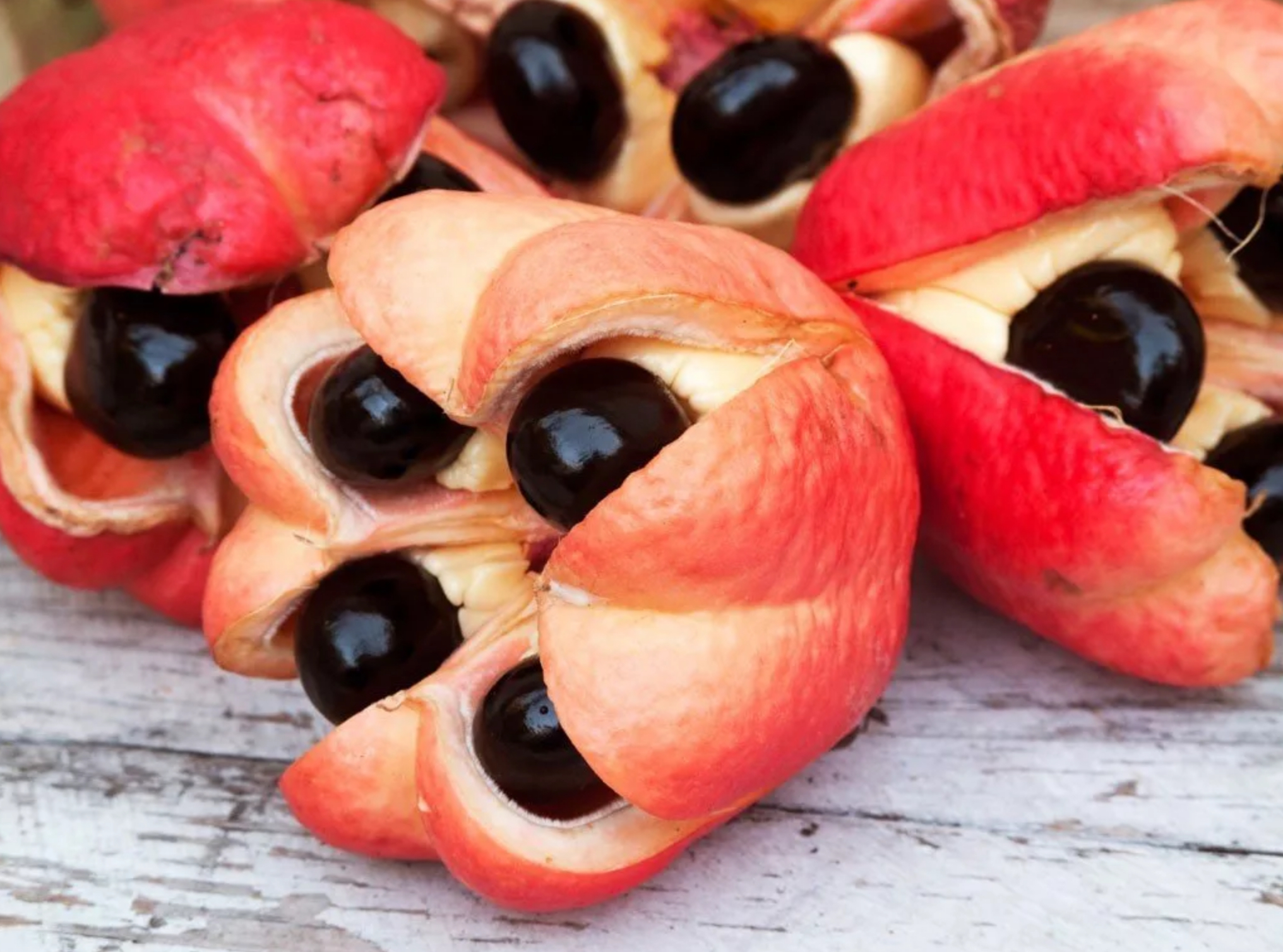 This is a Sardinian sheep’s milk soft cheese that is left to ferment uncovered during its ‘ripening’ process so that flies are able to lay their eggs inside the cheese.

These eggs are responsible for the fermentation, or the maggots inside to be exact.

The problem is that when the maggots inside the cheese are dead and are ingested, they can cause severe illness by damaging the intestinal walls. 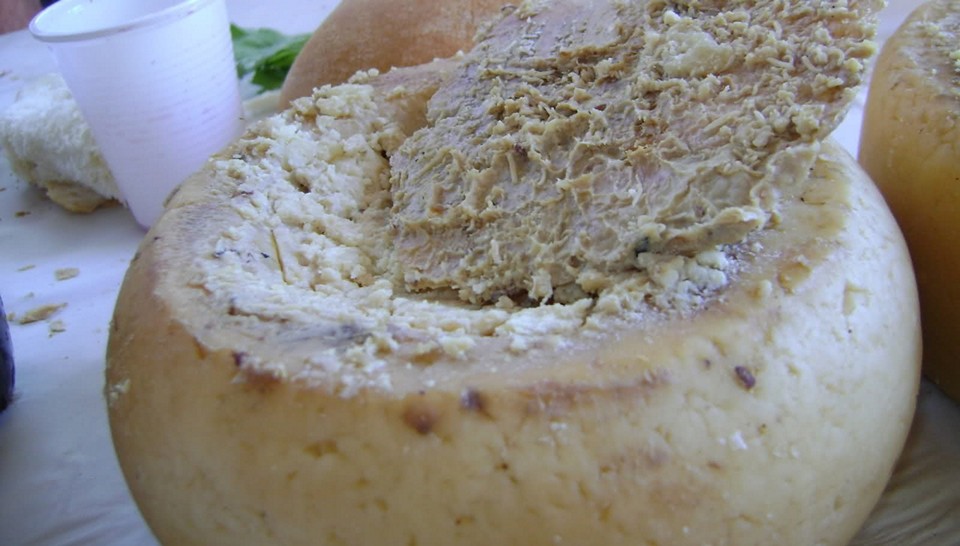 Casu Marzu is one of the few foods that eye protection is recommended, the bugs can actually jump 6 inches upward when bothered.

The cheese is actually sold on the Italian black market as it’s banned in Italy and across the EU. 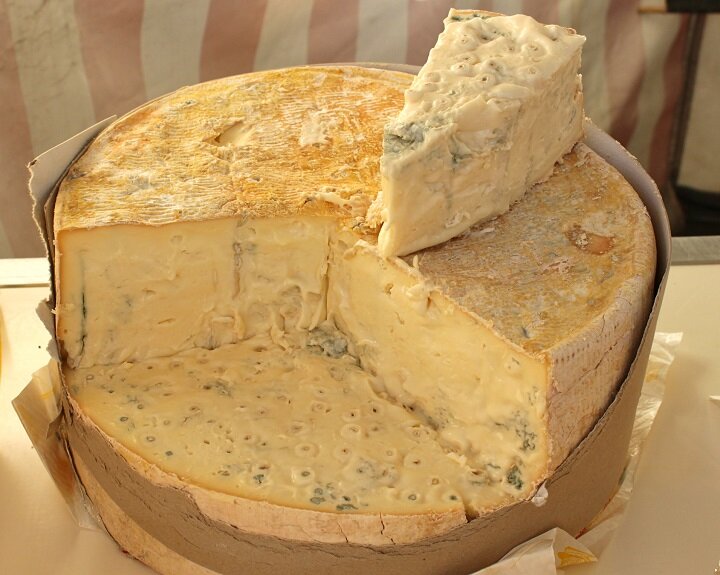 Cassava is a root vegetable often known as tapioca particularly in the US.

The root is grown mainly in Africa and South America.

The vegetable is used to make many things including flour, stews, puddings, and even juice.

The leaves and the roots are high in hydrogen cyanide.

Cassava can be eaten but only if properly prepared. 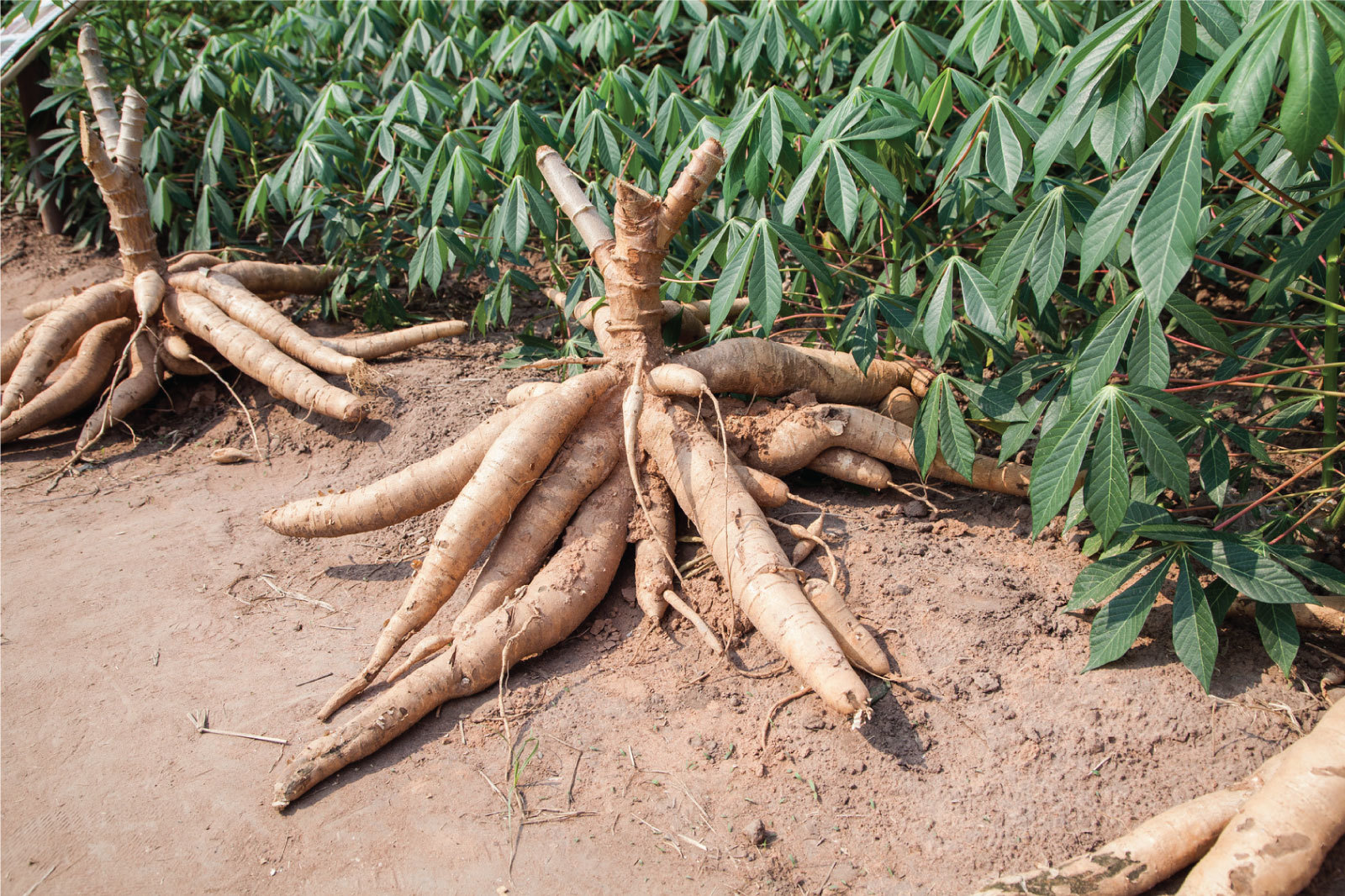 After rice and corn, the root of cassava actually has the 3rd highest levels of carbohydrates.

The cassava really is nature’s pocket knife, as well as being used for making food it can also be used to make the biofuel ethanol.

The WHO says in Africa 1 in every 5 people who suffer from cassava poisoning die. 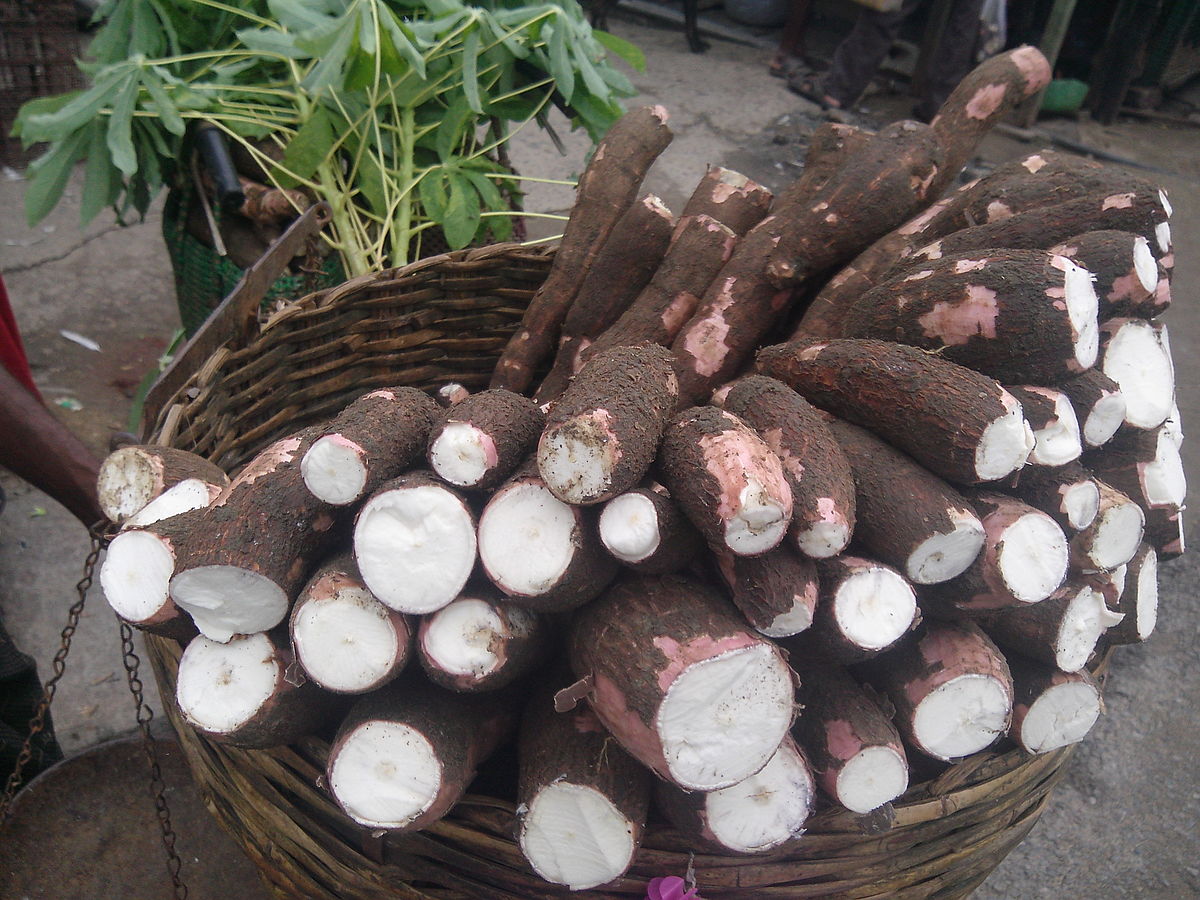