Being one of the best-known pop artists definitely has its perks. In fact, Jennifer Lopez gets to live in a French-style mega-mansion in Bel Air right now. It’s said to have cost her around $28 million to acquire, which shouldn’t be surprising given all of its deluxe amenities.

The house not only has a pub, seven bathrooms, and a 30-person movie theater, but it even has a private amphitheater and parking space for 17 cars! It also comes with a stunningly landscaped backyard and an infinity swimming pool. In 2020, J.Lo performed in Super Bowl LIV’s halftime show. 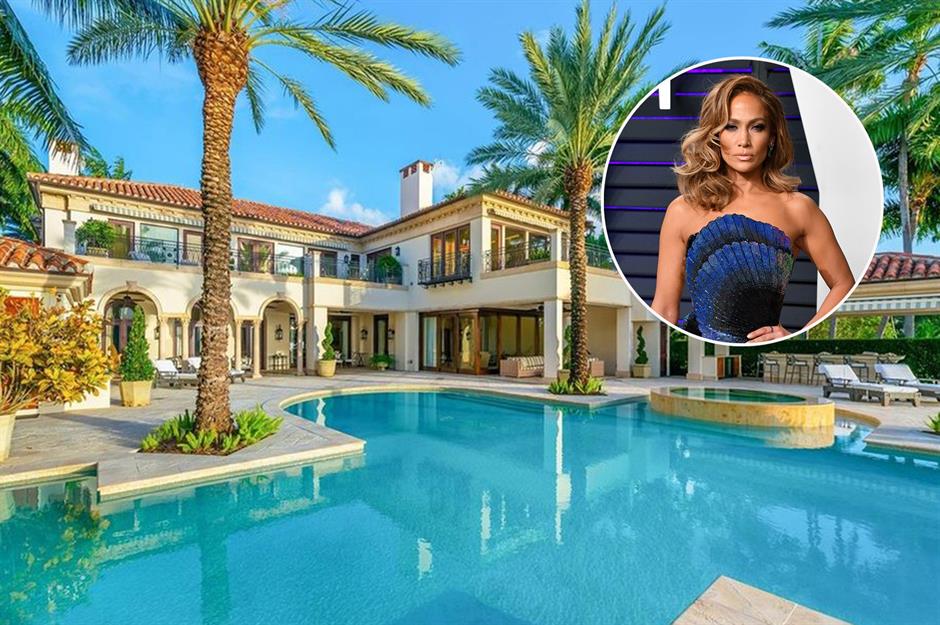 He’s famous for being the Fresh Prince of Bel-Air, but Will Smith is living the quiet life in Calabasas California on a compound so big, it has its own zip code. The Oscar nominee and Grammy winner, who was flat broke before he landed the role on Fresh Prince, originally bought the property for $20 million.

The property has basketball courts, a golf course, tennis court, huge garage, and a recording studio and is currently valued at $42 million. The price increase is mostly due to the renovations, which took seven years to complete. Smith most recently starred in the third installment of the Bad Boys franchise. 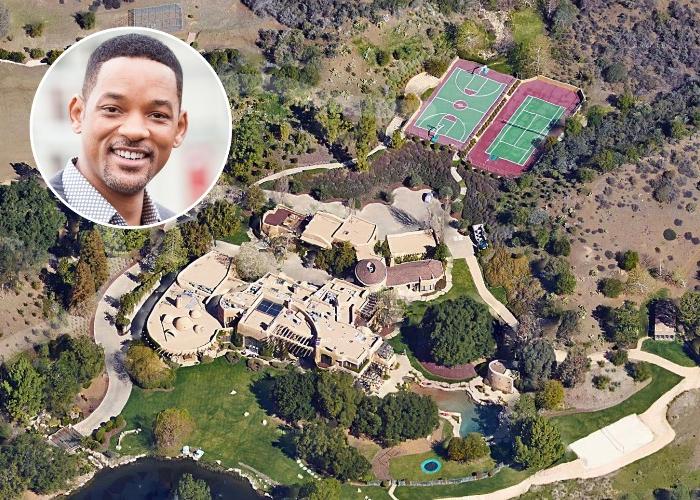 Despite her nearly $10 million home being move-in ready when she purchased it, actress Jessica Alba still felt the need to do renovations before moving in. Alba brought in interior designers Kathleen and Tommy Clements to create the home she envisioned.

The 9,000-square-foot Beverly  Hills mansion, previously owned by film producer Mike Medavoy, took nearly a year and a half to renovate. Alba added a foyer and filtered more natural materials to the structure. The property in total is 1.85 acres and includes a free-standing guest house and ocean views. 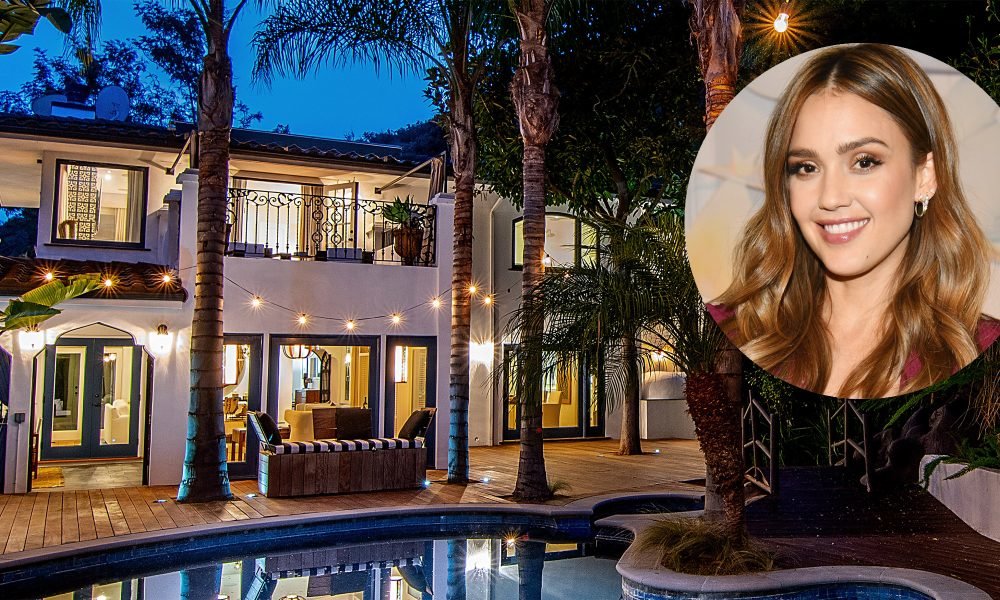 Between The Hunger Games and her Oscar-winning performance in Silver Lining Playbook, Jennifer Lawrence, or J-Law as she’s known, has built a reputation as a Hollywood leading lady. She is also in good company when it comes to her property choices, especially when she forked out $8 million on a house previously owned by both Ellen Degeneres and Jessica Simpson.

The 5,500-square-foot property has five bedrooms and a lap pool located in a hidden backyard surrounded by plants. It also has a koi pond and fountain plus a gourmet kitchen with restaurant-grade stovetops. In January 2020, Lawrence dropped the price on her listed New York apartment by $2.6 million. 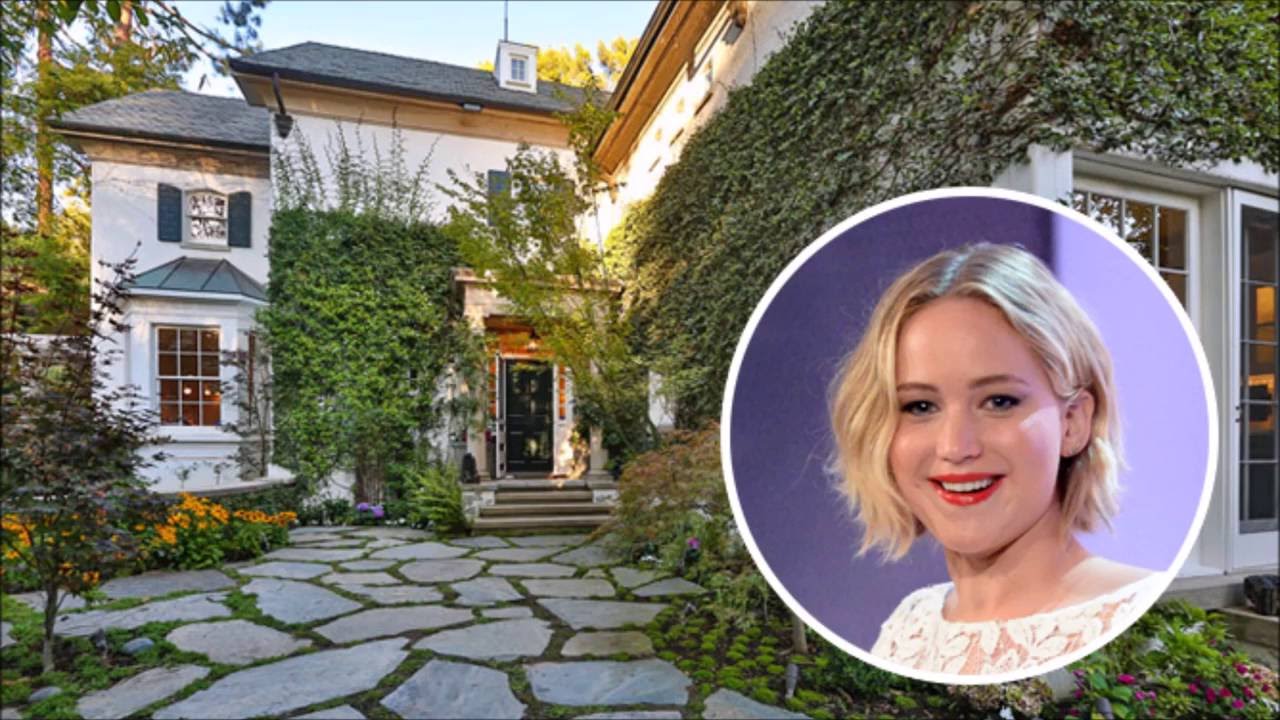 When she was married to art consultant Will Kopelman, actress Drew Barrymore lived in a sprawling, 6,6640-square-foot Santa Barbara estate she bought for $5.7 million. As a matter of fact, this is where the two exchanged their wedding vows, which probably explains why she was so eager to sell it after their divorce in 2013.

Barrymore managed to get the six-bedroom, six-bathroom, two-acre estate sold for $6.35 million, leaving behind views of the Santa Ynez Mountains and a private playground for the kids. It underwent further renovations in 2016 and went back on the market in 2019 for nearly $10 million. 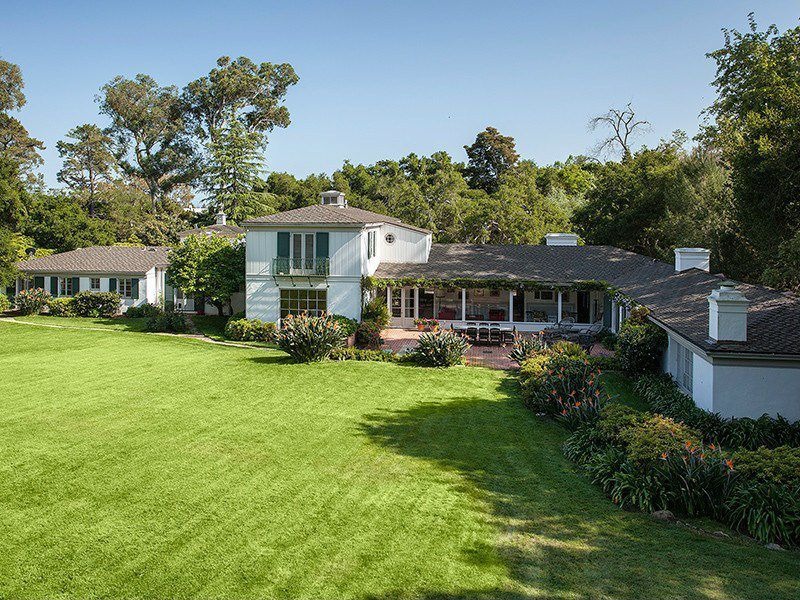 Academy Award-winning actress Nicole Kidman does more than Hollywood blockbusters. She also does real estate with her husband, Keith Urban. The couple currently owns five properties split between the United States and Australia, including this Beverly Hills mansion worth $4.8 million.

Of the five properties, this is the one they call home, with the power couple adding items like a jungle gym, slide pool, and a swing set, among others. The place is also built for summer living with a wrap-around deck and a huge pool to go with its five bedrooms and four bathrooms. 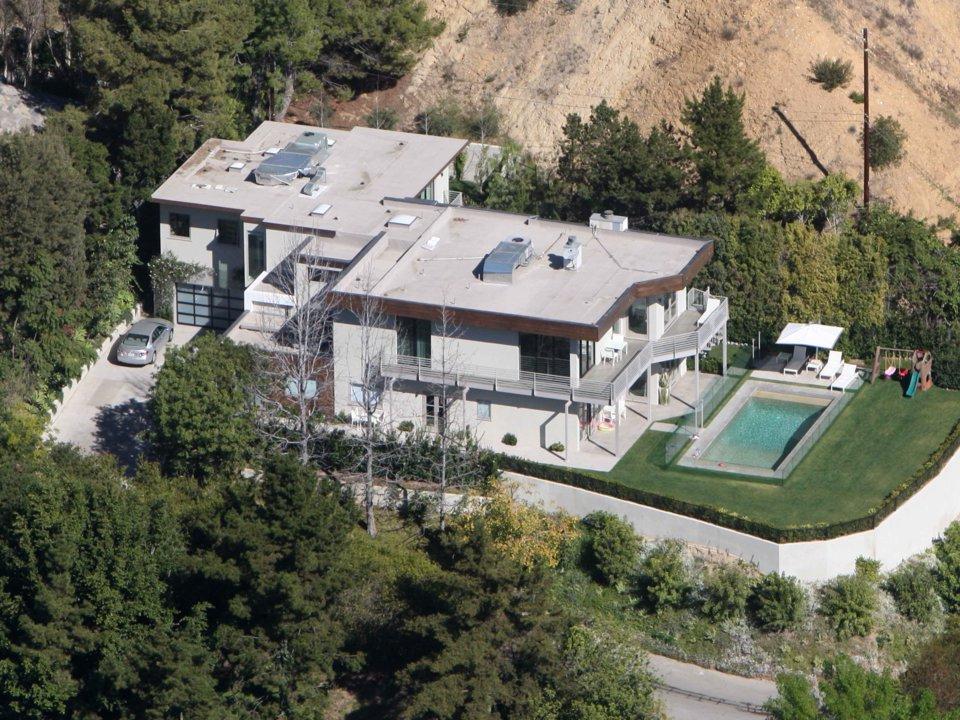 In Hollywood, Meg Ryan is regarded as one of the simplest yet most sophisticated actresses in the business. These same traits made their way into the design of her 4,100-square-foot Soho apartment in Manhattan. The loft has a basic, less-is-more design with no frills.

The property has a 40-foot gallery, ebony wooden floor, exposed brick walls, floor-to-ceiling French doors, and has 13 windows and eight closets in the master bedroom. Ryan listed the apartment in 2017 for $10.9 million and eventually sold it later in the year at a discount for $9.85 million. 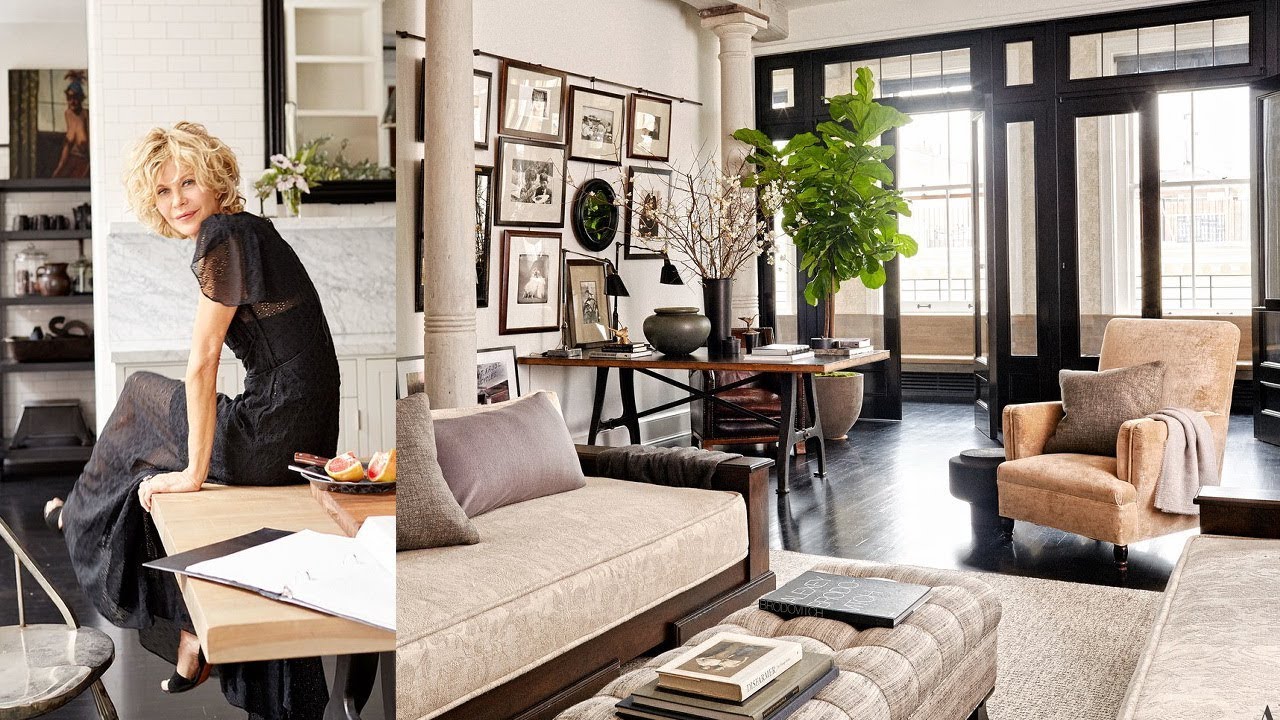