These Beautiful Places of Worship Will Take Your Breath Away

Whether one is religious or not, one of the most fascinating places found on Earth are also one of the most surprising. And these are the places of worship. These religious places are widely recognized for its stunning architectural details built with the most incredible and rare materials around and are set against the backdrop of one of the most strikingly beautiful places on Earth.

This chapel was built in the early 1960s and finished construction in 1962. It was constructed by the construction firm Robert E. McKee, Inc. based on design by Walter Netsch of Skidmore, Owings, and Merrill of Chicago. Although it had a design that was considered controversial at the time, the Cadet Chapel has become a classical icon of modernist architecture. 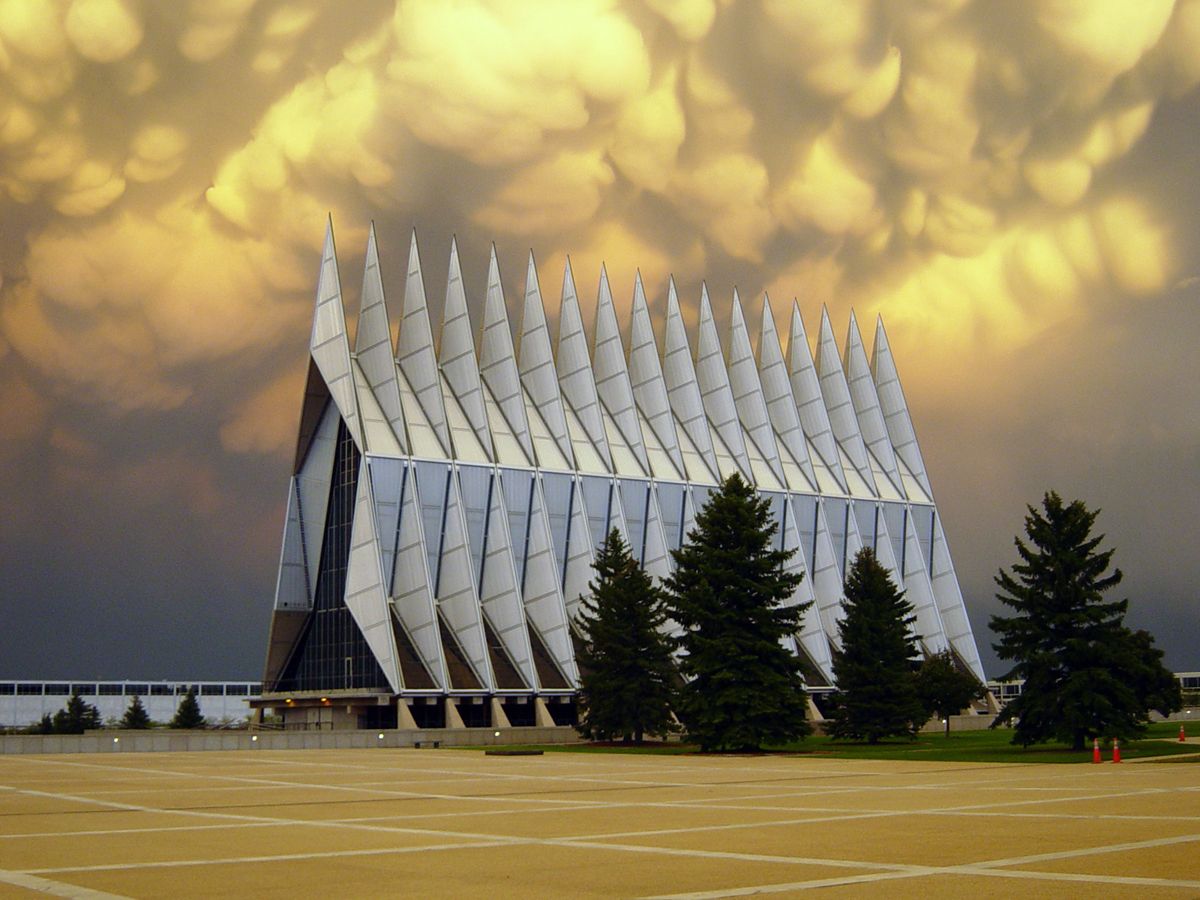 This temple was built in 1968 in order to commemorate the 100th year celebration of the coming of the first Japanese immigrants to Hawaii. It was constructed as a smaller version of the original temple based in Uji, Japan. The temple, which is located at the bottom of the Ko’olau Mountains, is an inclusive, non-practicing Buddhist temple that welcomes all people of all faiths and backgrounds. 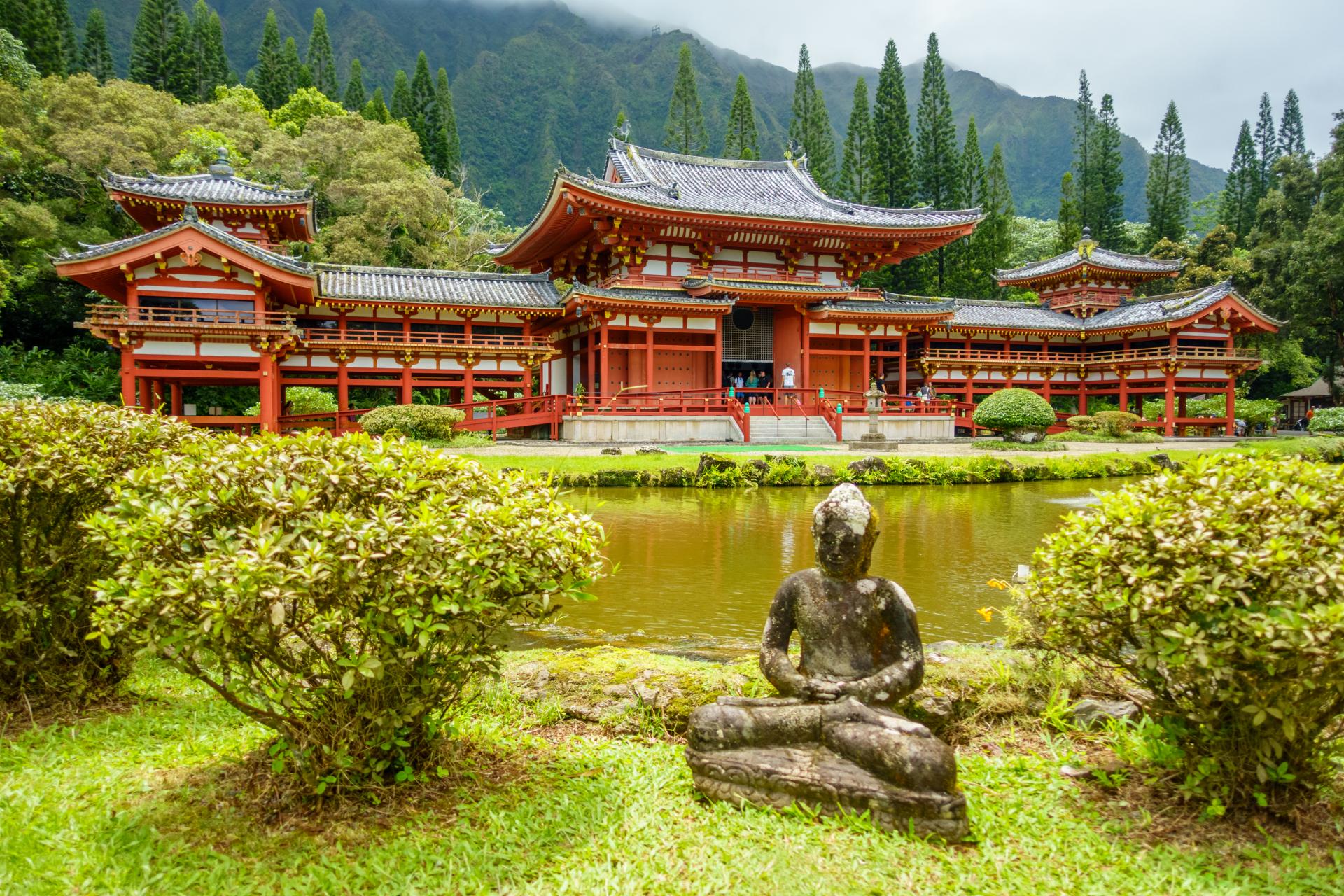 This is a Lutheran parish church located in Reykjavik, Iceland. Boasting a height of 244 feet, it is presently considered not only as the largest church of Iceland but also as the tallest structure. It is named after the Iceland clergyman and poet Hallgrimur Peturssonm who wrote the Passion Hymns. 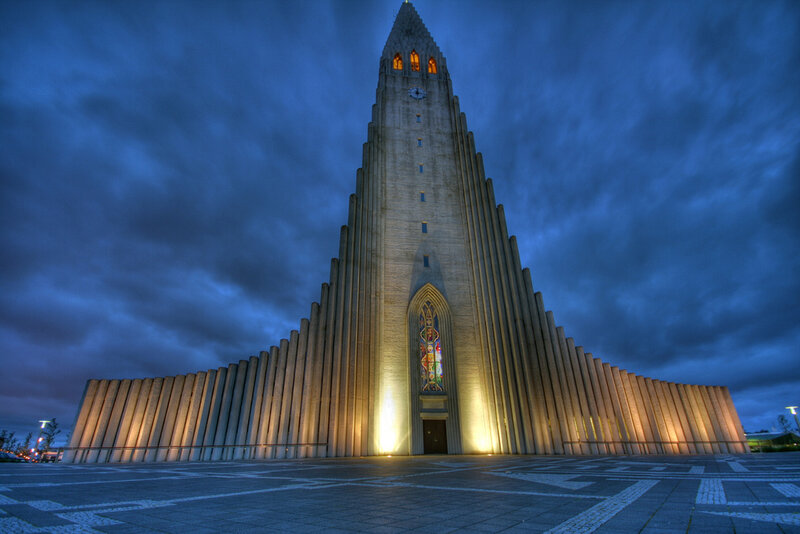 This Roman Catholic cathedral was built during the medieval times as a dedication to the Assumption of the Virgin Mary and is considered a classic example of Romanesque architecture. It serves as the seat of the Archbishop of Pisa and was completed in the year 1092. 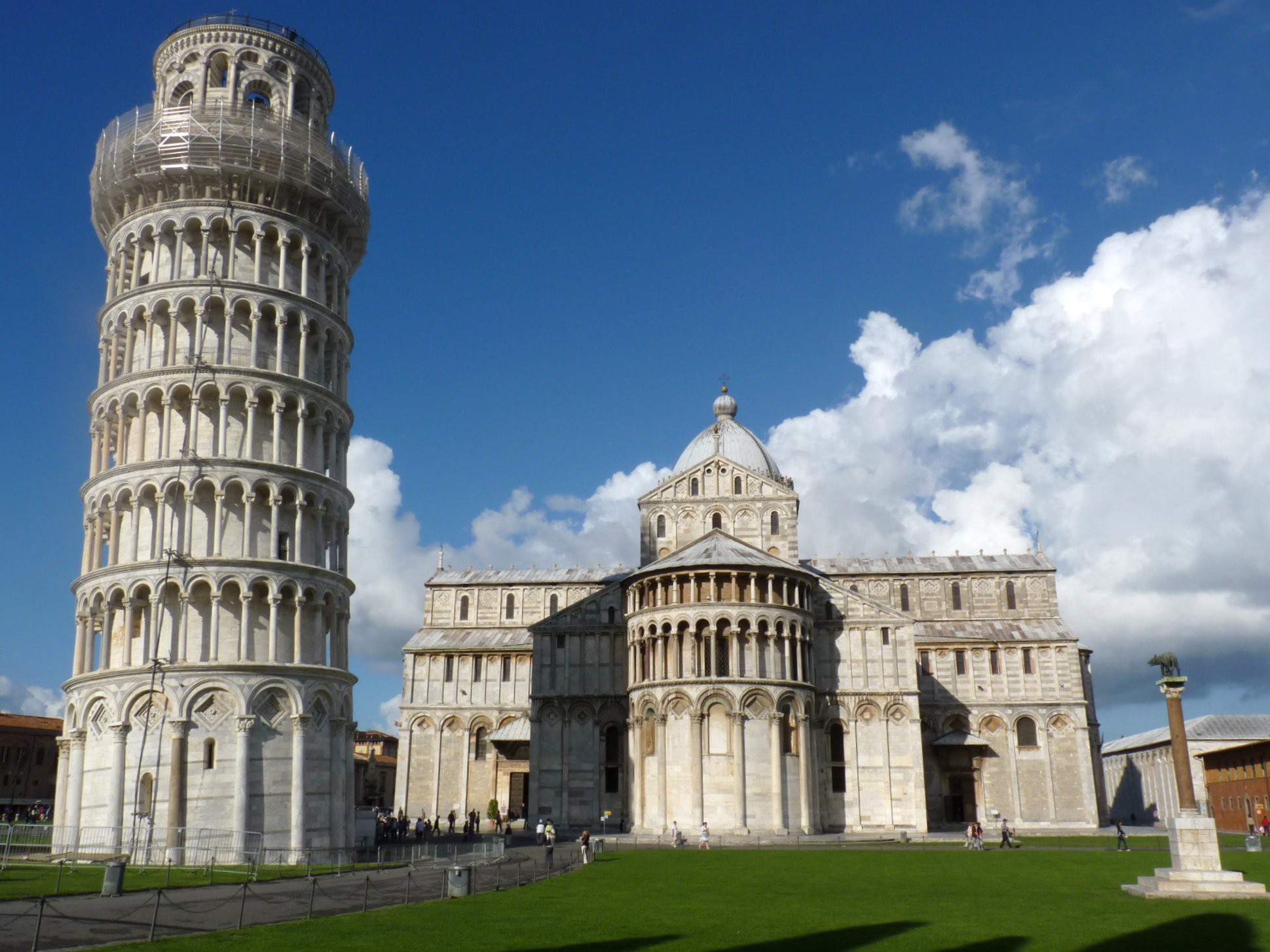 This temple is notable for its flowerlike design and as a result has become a prominent local attraction. As a Bahá’í House of Worship, it is open to all people, regardless of faith or background. It was built in the expressionist style and was completed in December 1986.

Church of Our Savior on Spilled Blood, St. Petersburg, Russia

This church is affiliated to the Russian Orthodox Church, and it was built in 1883, on the site where a gang of political nihilists killed Emperor Alexander II in 1881. Alfred Alexandrovich Parland was then commissioned by the imperial family to build the church in the Russian Revival architectural style. It was completed in 1907. 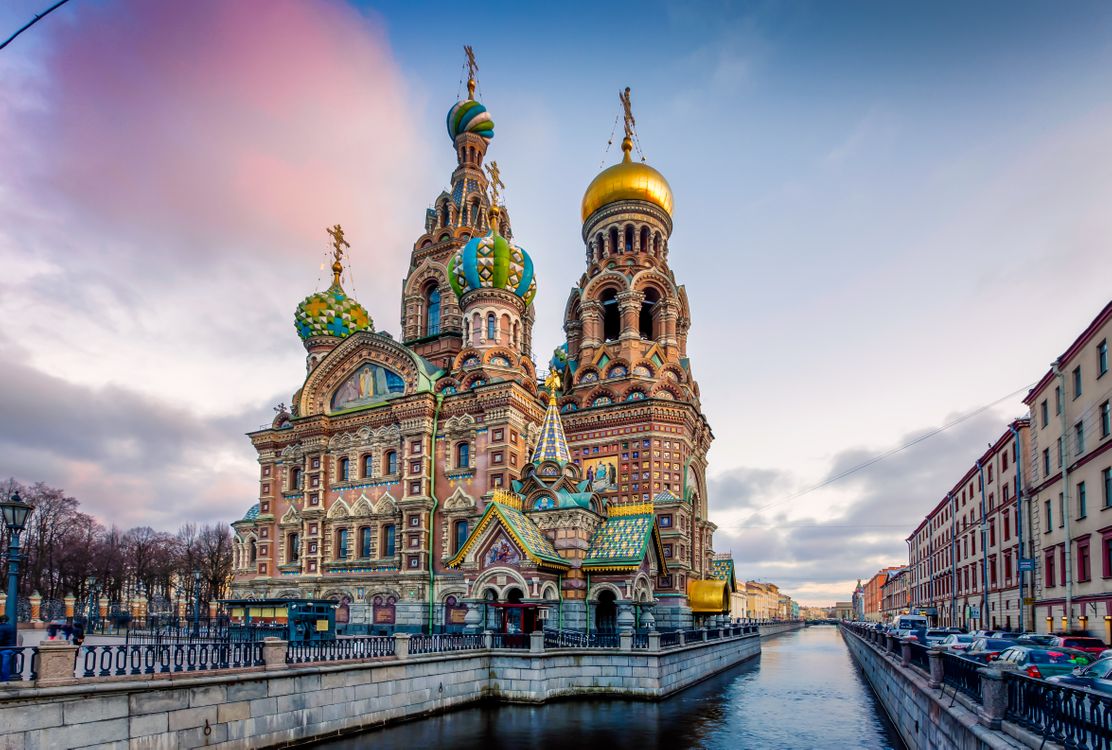 The Taj Mahal is perhaps one of the most recognized places of worship in the world. Its name literally translates to “Crown of the Palace” and is a prominent ivory-white marble structure built on the banks of the Yamuna River in Agra, India. It was built in 1632 and was commissioned by the ruler at the time as a gift for his beloved wife, Mumtaz Mahal. 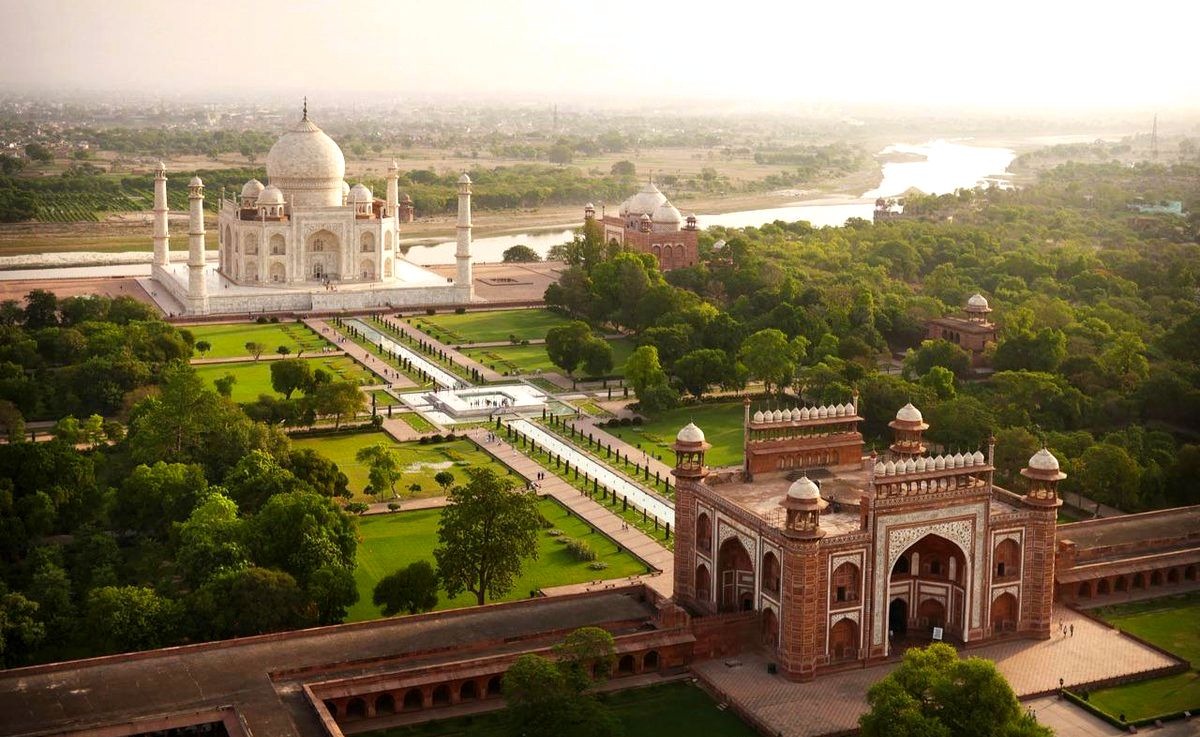