This 7 Films Will Motivate You to Self-Development

If you feel stagnant, lost orientation, or are disappointed in what you are doing, you can watch these films. They will awaken the desire to change life for the better, and most importantly, give confidence in their own abilities.

Good old Sylvester Stallone as a middle-aged boxer who defied the champion. Is there a limit to the possibilities, or can the “glass ceiling” be overcome? Rocky is a great motivator not only for athletes, but also for ordinary people, because every day we build ourselves restrictions that interfere with happiness. 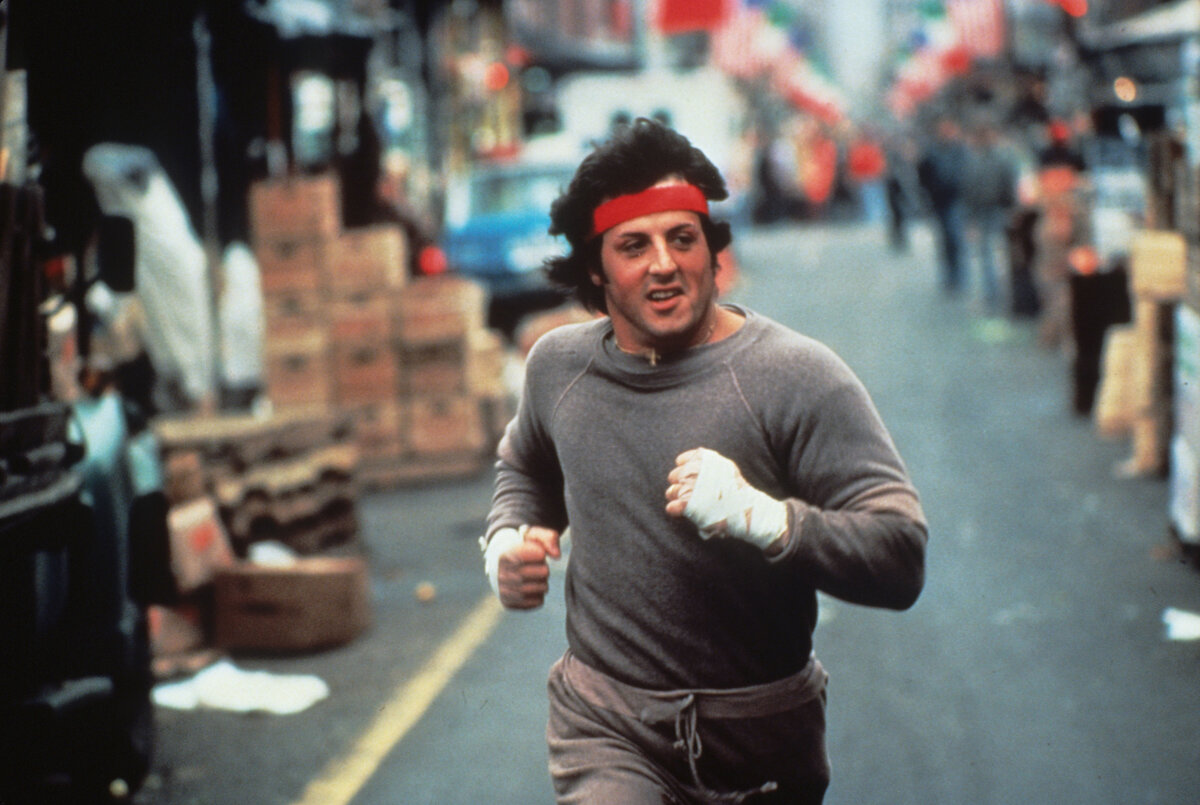 The French film “The Intouchables” shows how very different people in their outlook and social status can find a common language, teach each other new things and inspire. After watching this film, you will stop judging a person "by clothes" and start to look deeper. And this is very important for the whole person. 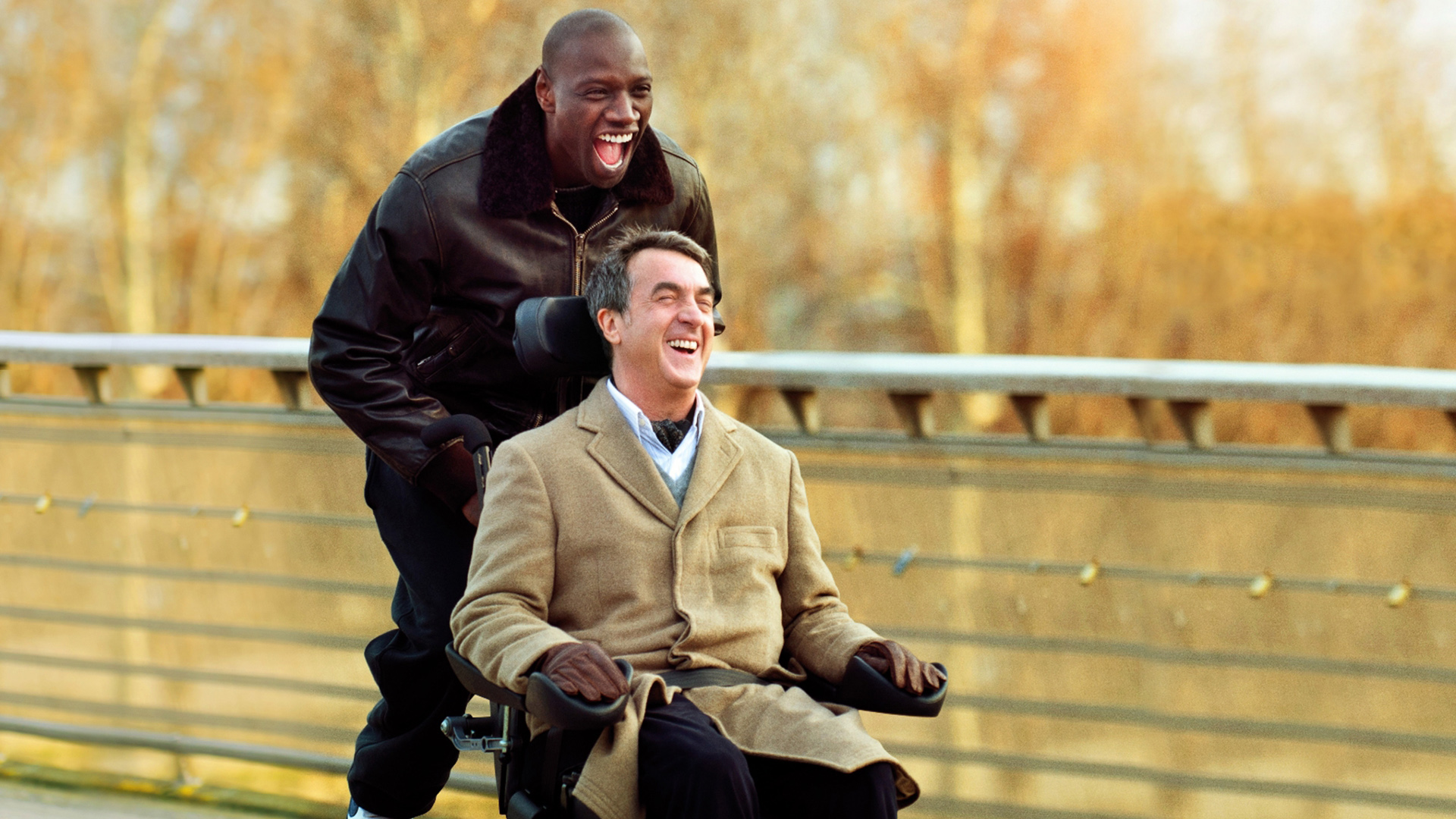 The film "The King's Speech" with Colin Firth and Geoffrey Rush, which got four Oscars, is based on real events. The main character is struggling with stuttering. The disease, in general, is not critical, but not in this case, because it is the heir to the British throne stutters, a person, who should motivate his people. By his example, Prince Albert will show that the struggle must be continued to the last. 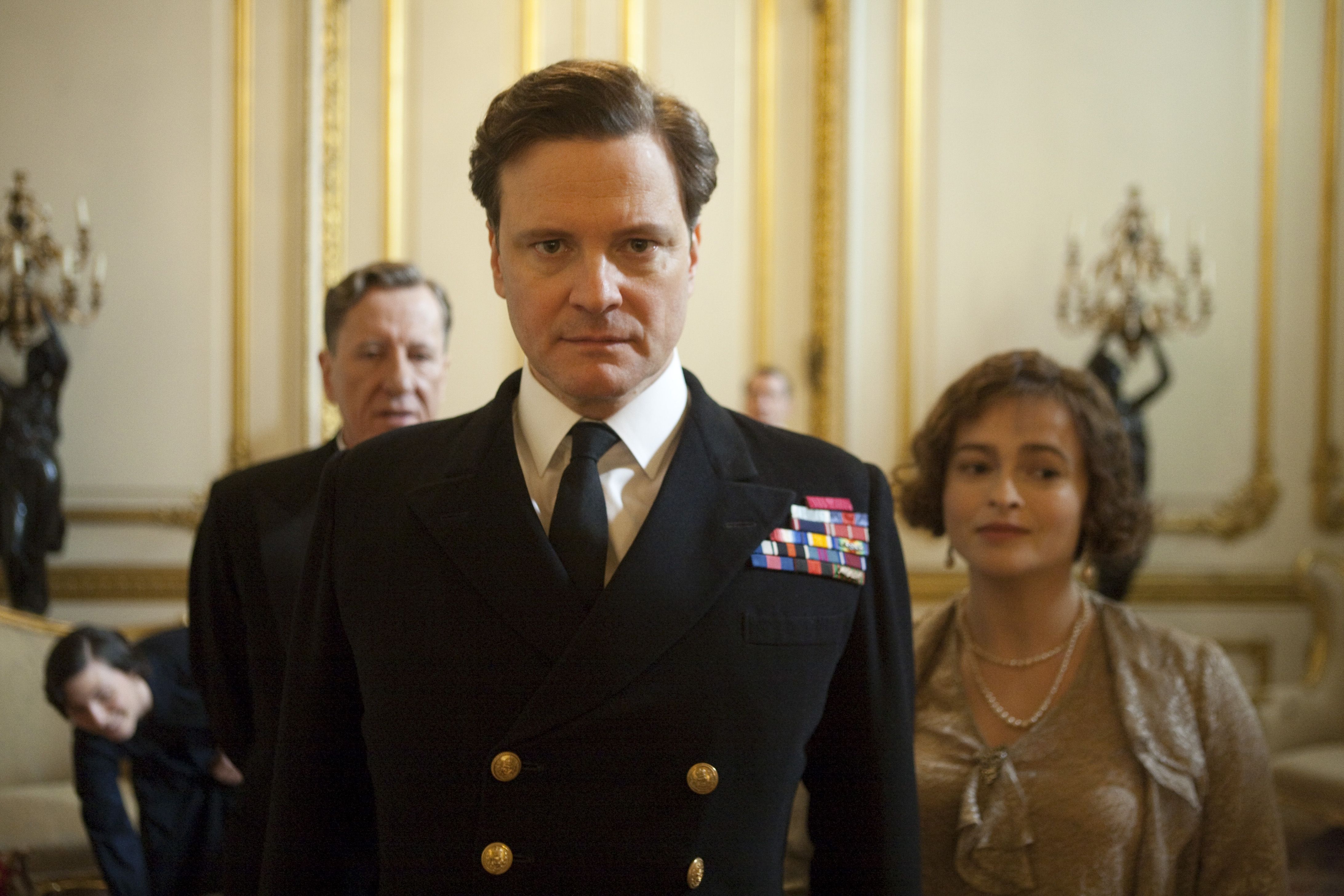 Through the mental confrontation of the two main characters of “Whiplash”, a talented drummer (Miles Teller) and a genius but the ruthless conductor (J.K. Simmons), the director Damien Chazelle brings a simple idea to the audience: you can succeed only by forgetting self-pity. 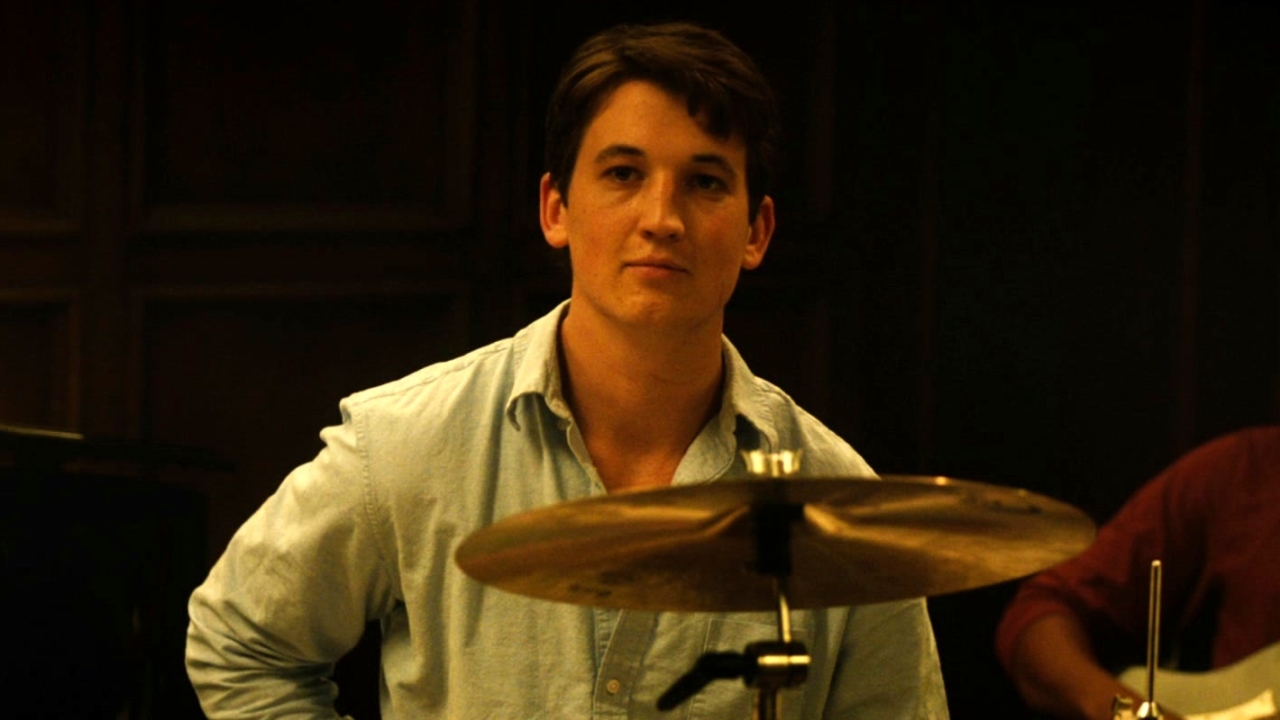 Walter Mitty (Ben Stiller) was a simple executor all his life and did not even think about feats. But now he has to take the initiative in his own hands, take a chance and visit the corners of the world, which he had only seen in the picture before. The film reminds once again: people are not born brave, but they become brave, and even a midlife crisis is not the end of life. 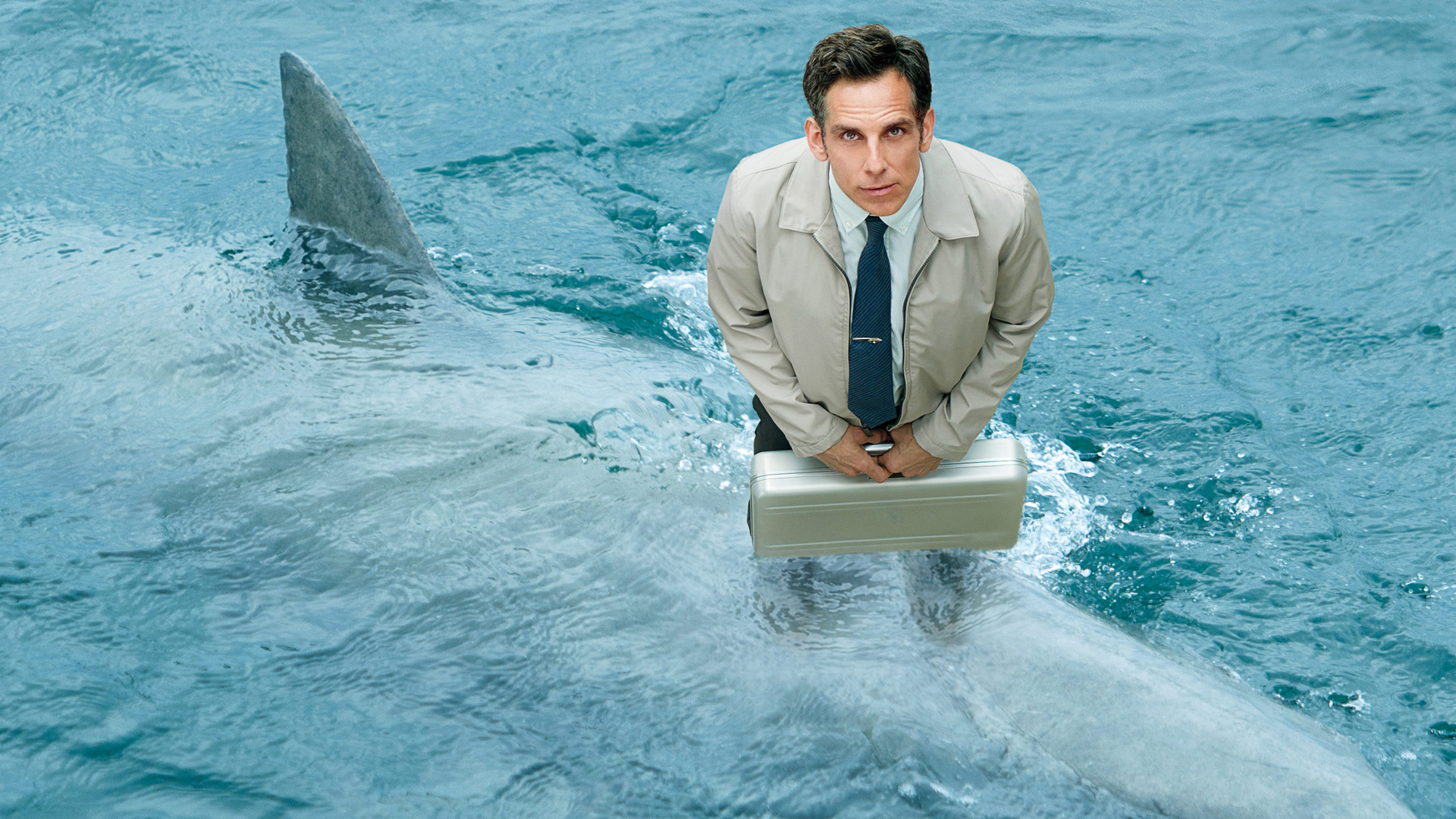 Steven Soderberg's motivational biographical film tells of the irreconcilable animal rights activist Erin Brockovich (Julia Roberts), who is trying to stand alone against a large-scale state-owned corporation. After watching, you can be sure: determination and courage will help to bring any matter to the end. 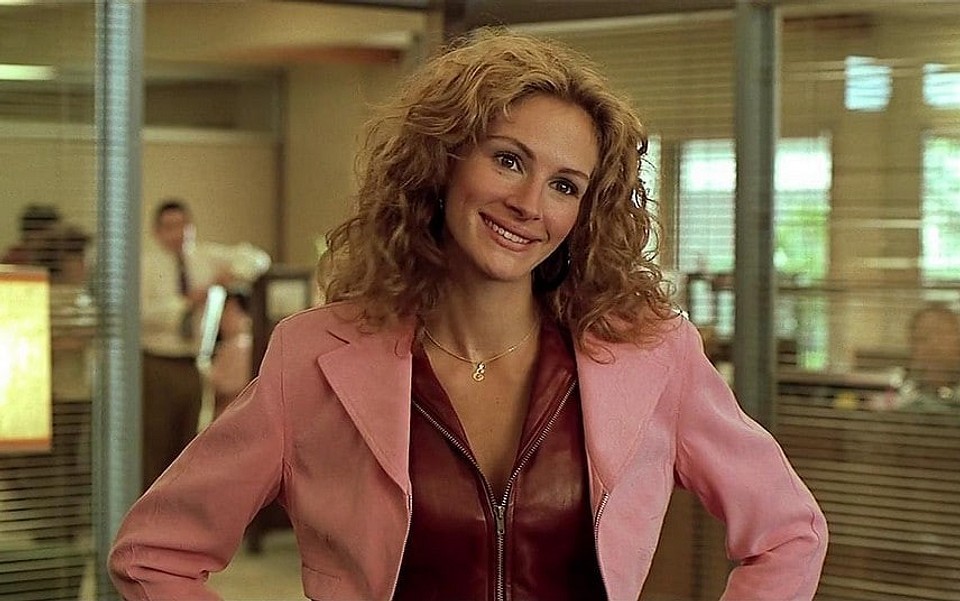 The character of Will Smith is an upcoming talented stockbroker, but now he finds himself with his young son in the street. He can get a place in the company with Wall Street, but for this, he will have to work for free for six months and survive. Picture with a talking title teaches us that happiness must be pursued, nothing in this life happens for no reason. 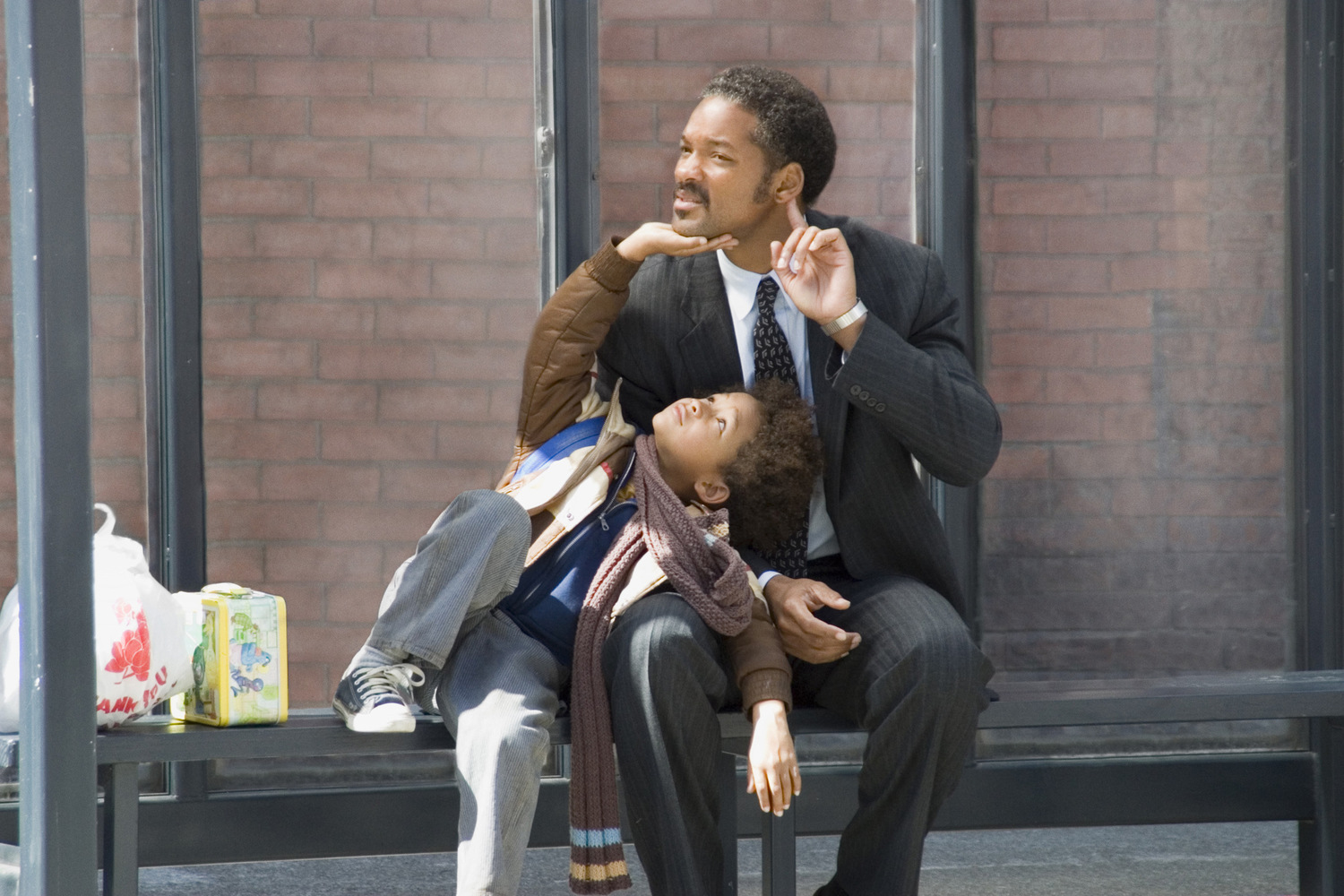