7 Mysterious Incidents at the Bermuda Triangle

Most shipwrecks can usually be blamed on weather, currents, or mechanical failures. In others, the vessels seem to have been sucked into another dimension. These 10 incidents happened in association with the mysterious vortex known as the Bermuda Triangle.

The Disappearance of Thomas Lynch, Jr.

The first recorded instance of strange happenings in the Bermuda Triangle area was when Thomas Lynch, Jr. and his wife disappeared while sailing to the West Indies in 1779. Lynch was a representative of South Carolina and one of the signers of the Declaration of Independence. 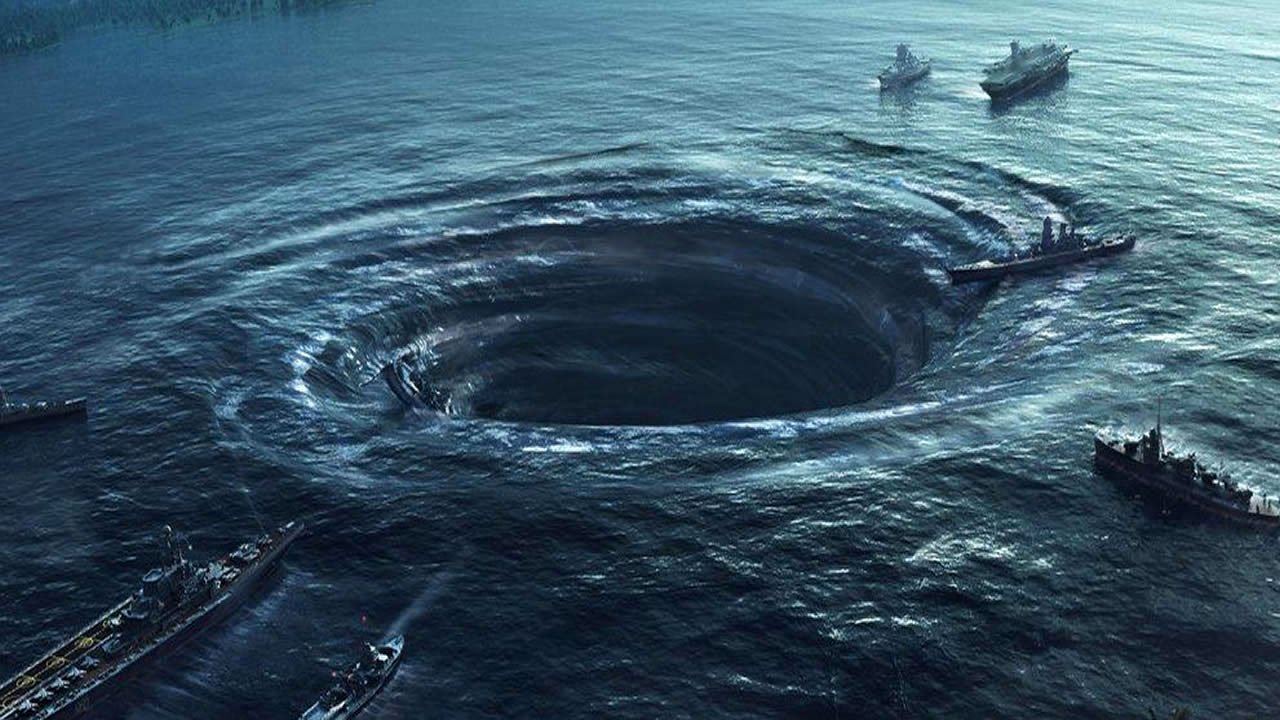 "Spray was a ship captained by Joshua Slocum, who was known for his skills on the water; he was the first man to complete a solo sailing mission around the world. There's no evidence that he was actually in the Bermuda Triangle when he disappeared en route from the Caribbean to Venezuela in 1909, but lots of theories have suggested there's no other way he could have lost control of his boat. He was declared legally dead in 1924. 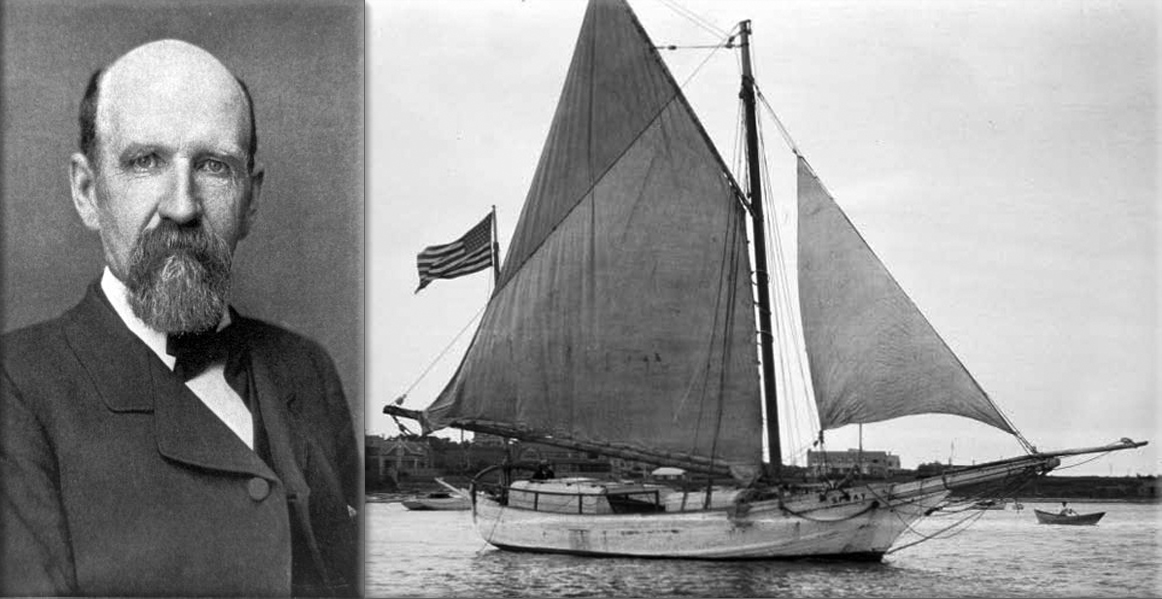 These two aircraft disappeared just about a year apart from each other—the Tiger with 29 people on board on January 30, 1948, and the Ariel with 20 people on January 17, 1949. Neither plane gave out a distress call of any sort. Wreckage of a plane owned by the same company as the Tiger and the Ariel turned up in the Andes in 1998; the plane had disappeared in 1947. So far, though, nothing has been found of the Star planes. 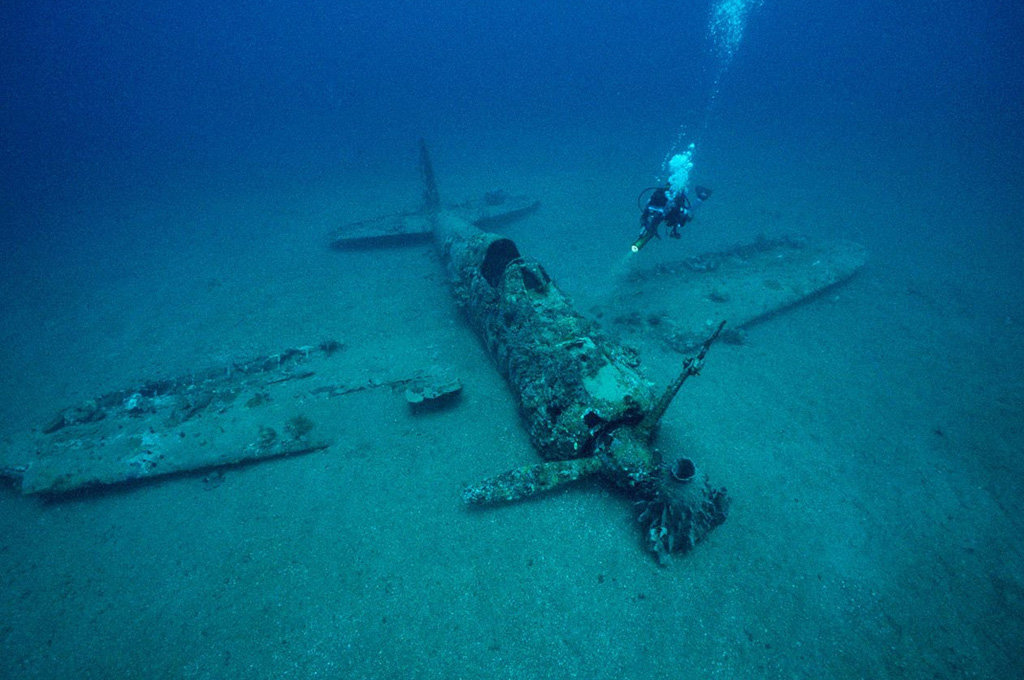 The Alleged Sinking of HMS Atalanta

A crew of 281 died when this 26-gun British frigate went missing after leaving Bermuda for Falmouth, England, in 1880. Its sister ship, the HMS Eurydice, had sunk near the Isle of Wight just two years earlier, killing 317. 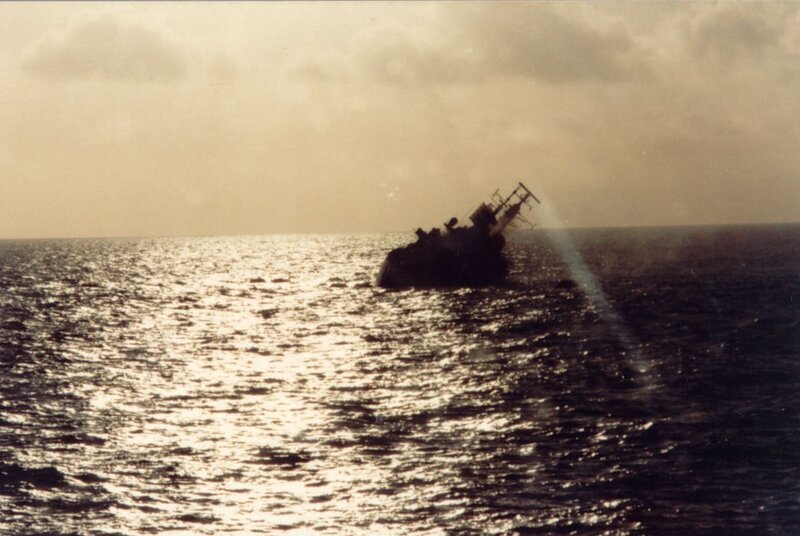 In December 1925, the Cotopaxi was headed for Havana from Charleston, South Carolina, when it disappeared. The ship's captain radioed shortly before it was lost and said there was water in the hold, so there seems to be little doubt that it probably sank, along with all 32 crewmembers. This hasn't stopped the Cotopaxi from being added to the list of Bermuda Triangle mysteries, though. 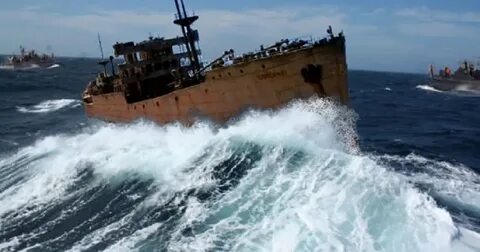 The Marine Sulphur Queen was a tanker ship carrying, you guessed it, sulfur. It was going from Beaumont, Texas, to Norfolk, Virginia, but never made it. A completely normal radio message was sent from the tanker on February 4, 1963, and by February 6 the ship was reported as missing. A total of 39 crew members were lost. The Marine Sulphur Queen "Sylvia L. Ossa". All that was ever found was some debris and an empty lifeboat. 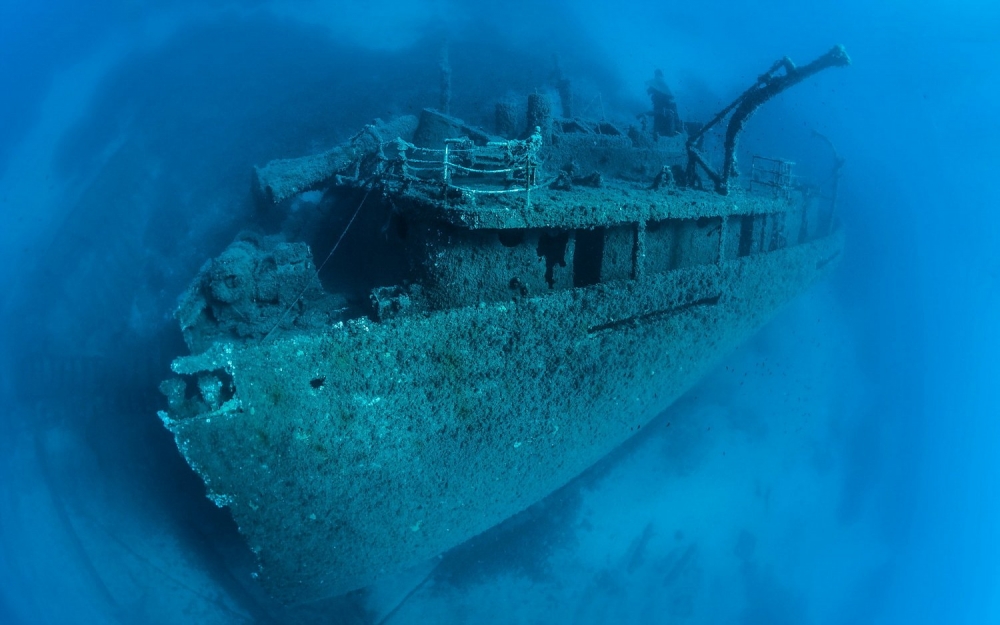 The Unexplained Loss of the USS Cyclops

So far, this is the biggest loss of Navy personnel not related to combat. The USS Cyclops and the 309 people on it disappeared without a trace sometime around March 4, 1918, after leaving Barbados. 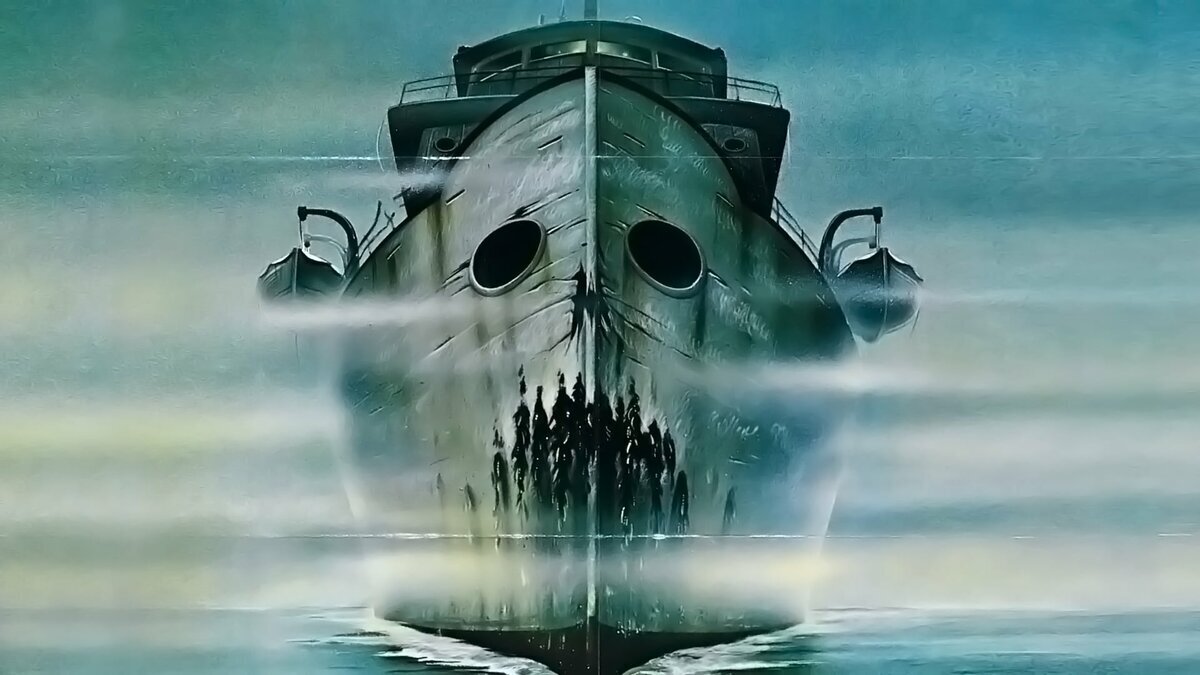